~~Ahikam Seri took up photography when his friend introduced him to a makeshift darkroom at his parents warehouse in 1993. During multiple trips to China, India, Japan and south Asia in the 90s, Ahikam became interested in documentary photography and between 1995 and 1998 he studied photography in Jerusalem. He then went freelance for the Israeli media. 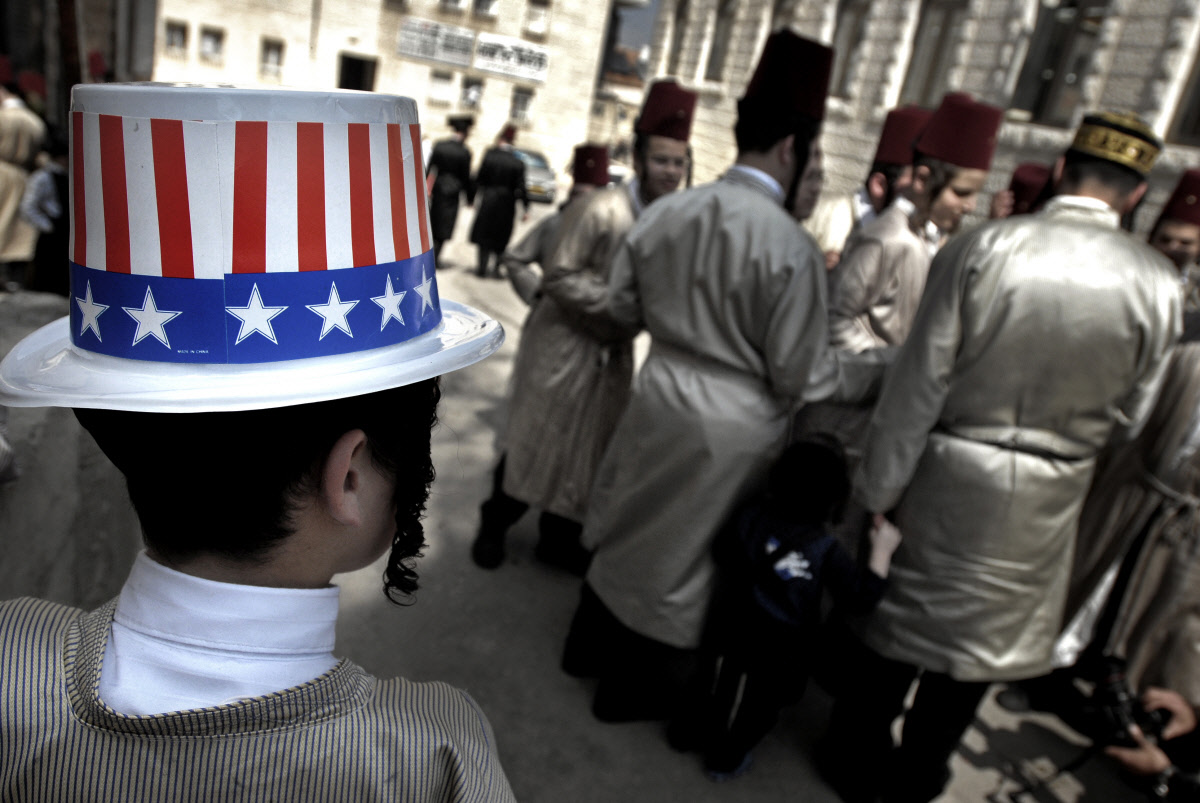 For decades now the United States has been Israel’s staunchest Western ally and its most generous foreign benefactor. 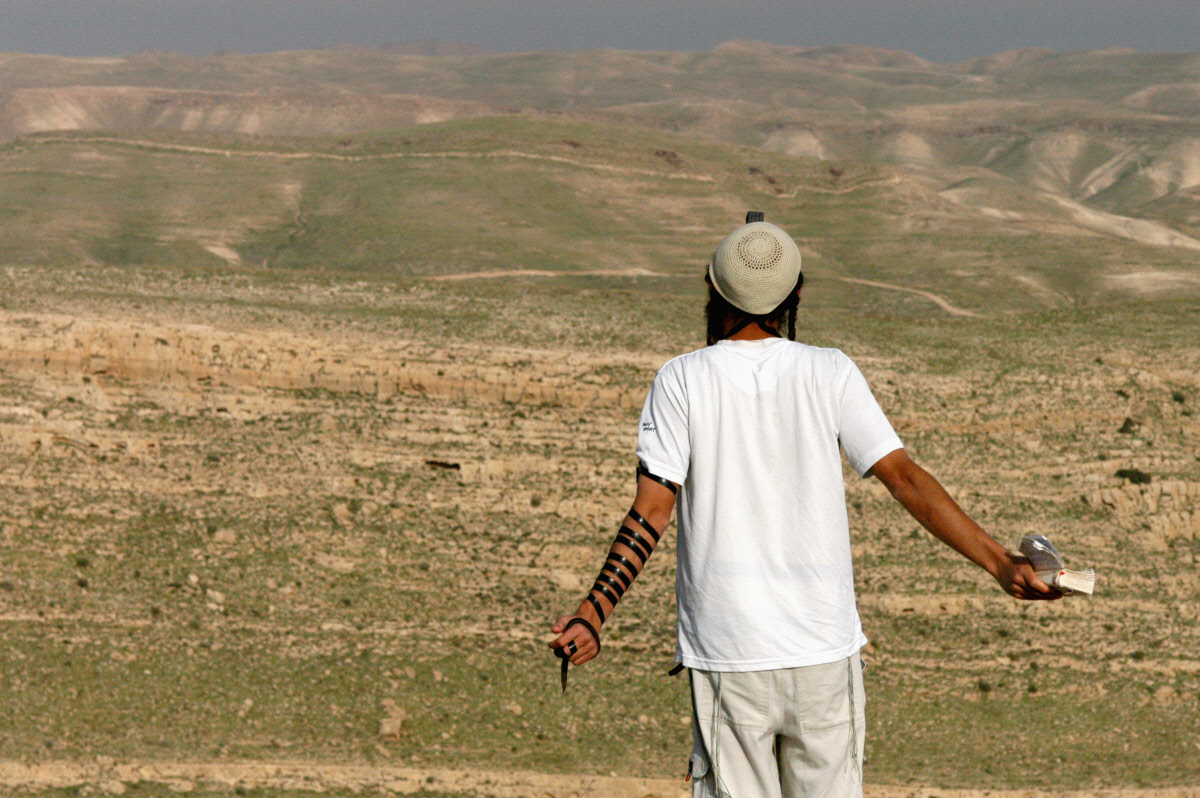 Get off my land

‘It is very Jewish to be a shepherd’, says Shaltiel, a young settler in Tekoa in the West Bank. 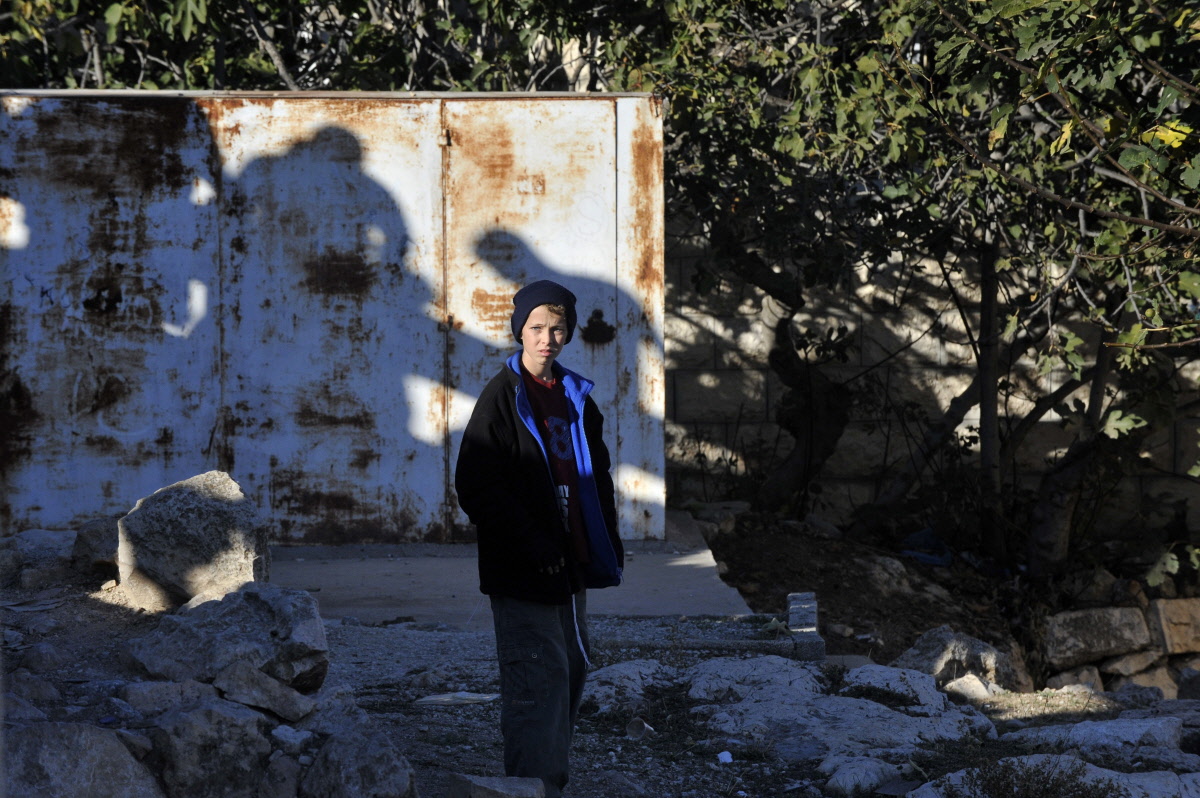 The house of contention

In the Israeli-Palestinian conflict, a single house can become an important symbol. 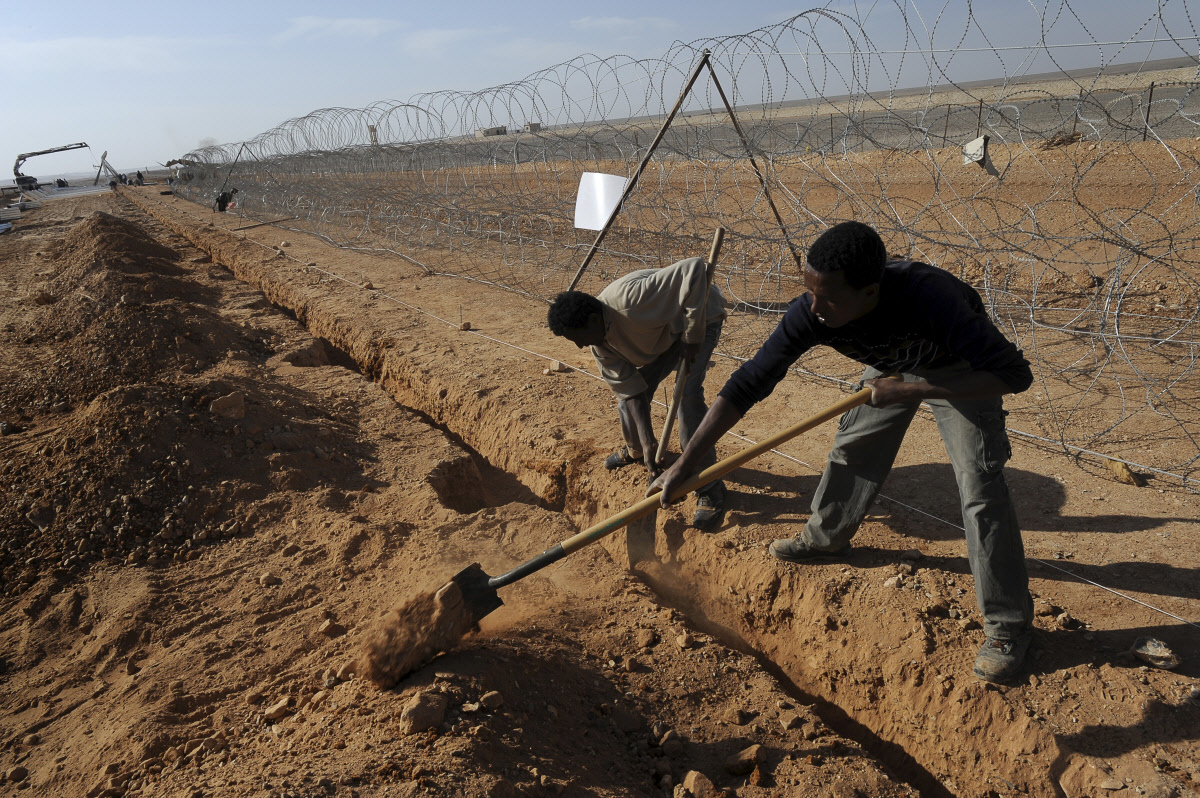 The State of Israel, built by immigrants and on the principle of encouraging immigration of Jews from all over the world, is facing a serious crisis of conscience.