Alfredo Caliz began his career in photography at the age of 19 as a studio assistant. Not long after, he started working as a freelance photographer and has since been commissioned extensively by both Spanish and international publications. After covering the Zapatista uprising in Mexico in 1994 for the Spanish newspaper El Mundo he joined Cover Agency.

Over the years, Alfredo has travelled widely, producing over 150 photo stories for El Pais Semenal, the largest Spanish newspaper's weekend supplement. He joined Panos Pictures in 2008, expanding his international distribution network to publications including the New Yorker, The Guardian, The Financial Times, The New York Times, Vanity Fair and many others.

His first photo book - Inshallah - was published by the Three Cultures Foundation in 2006 with a grant from La Caixa Foundation which helped him sustain the project over a period of 10 years and numerous visits to Morocco. Alfredo has received numerous awards, including the Notodofotofest 2007 award and the UNICEF award for best reportage in 2006. He has also taught workshops and masterclasses at the Escuela de Fotografia Centro de Imagen (EFTI) in Madrid, the Museo de Arte Contemporaneo de Castilla y Leon (MUSAC), La Maquina, Cienojos Tangier, the Spanish Cooperation Agency for International Development (AECID) in Nigeria and lectured at the Universidad Panamericana Mexico (UP).

Alfredo has also taken part in round table discussions by the Instituto Cervantes and served on several juries, especially the Fundacion Mujeres por Africa (Women for Africa Foundation) photo prize. Since 2007 Alfredo has been working extensively for Repsol, a Spanish energy company, all over the world. In 2013, Alfredo visited the Scottish island of Islay on a number of occasions to gather imagery that was used to build the corporate identity of The Botanist Gin distillery, Islay’s only Gin maker.

His work has been exhibited widely in Spain and Morocco in venues including Metrosur Madrid, Casa Encendida, Casa Elizalde and La Fabrica which also published a Fotobolsillo collection of his work in 2010. In 2012 he published 40, a set of portraits of 40 year olds in Spain and The Diary of a Taxi Driver in Casablanca, both published by the independent publisher 2 Sardinas Ediciones. In 2015 he was included in a photo book project called 'Todas Direcciones' where six photographers present their impressions of Spain, each travelling along one of the arterial roads coming out of Madrid and spreading across Spain. 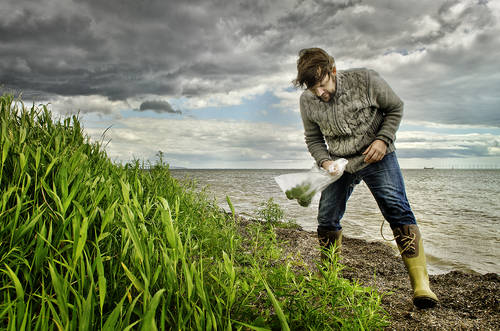 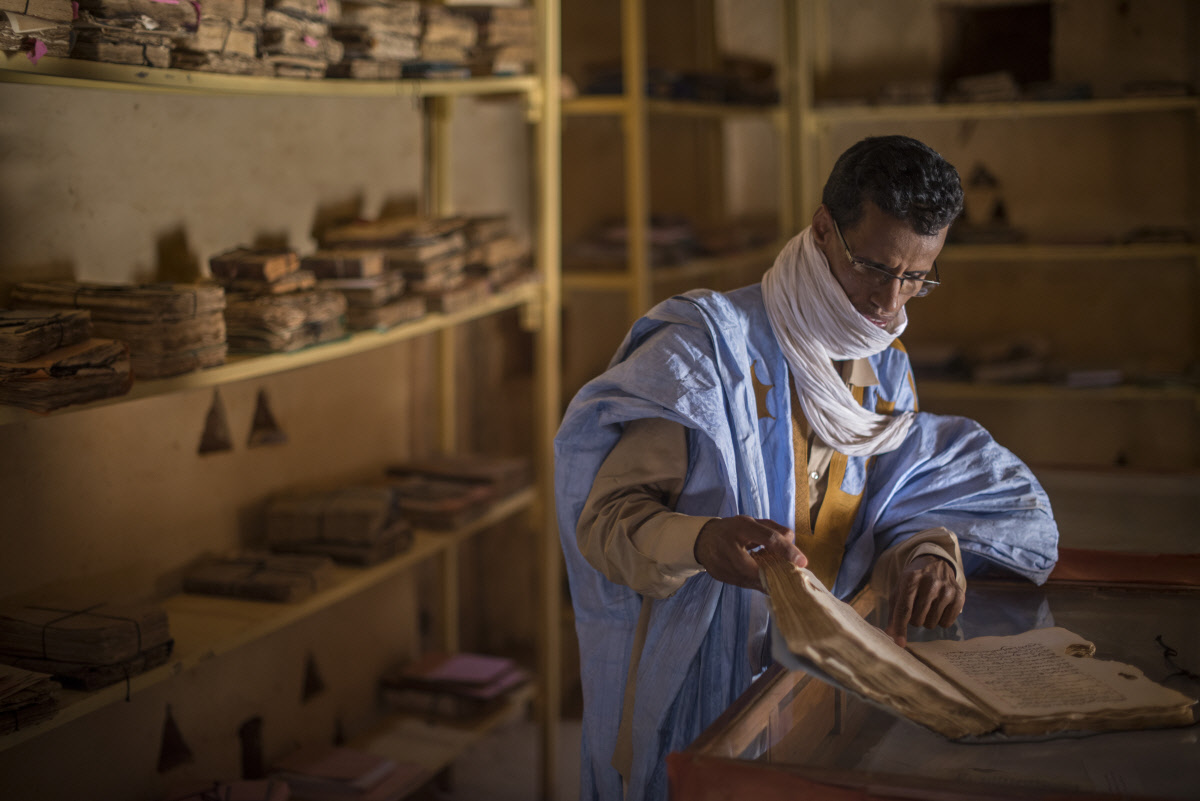 Librarians of the Desert

The Mauritanian town of Chinguetti, situated toward the end of one of the few paved roads that radiate out of the capital Nouakchott, was once considered among Islam’s holiest cities – the city of libraries. 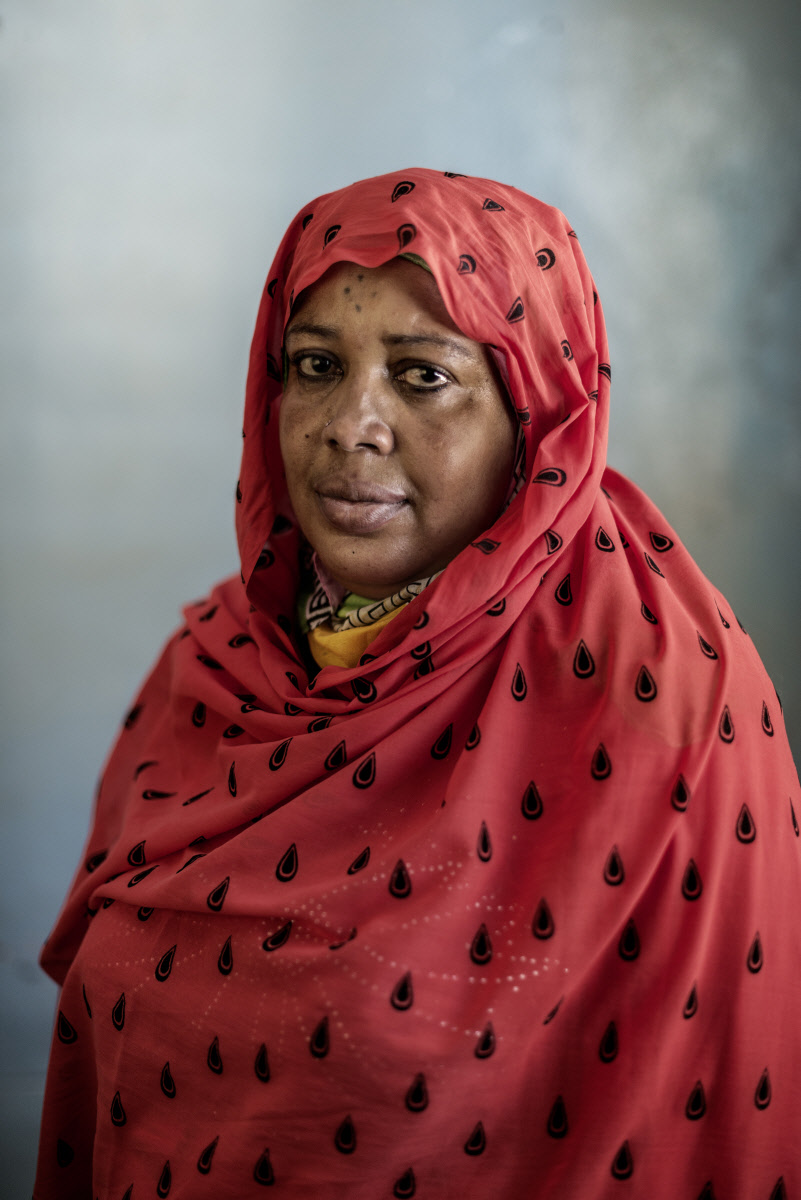 The Day of Reckoning

On 20 July 2015, Chad’s former dictator Hissene Habre, who ruled the country from 1982 until 1990, will stand before a court in Senegal, accused of crimes against humanity, torture and war crimes. 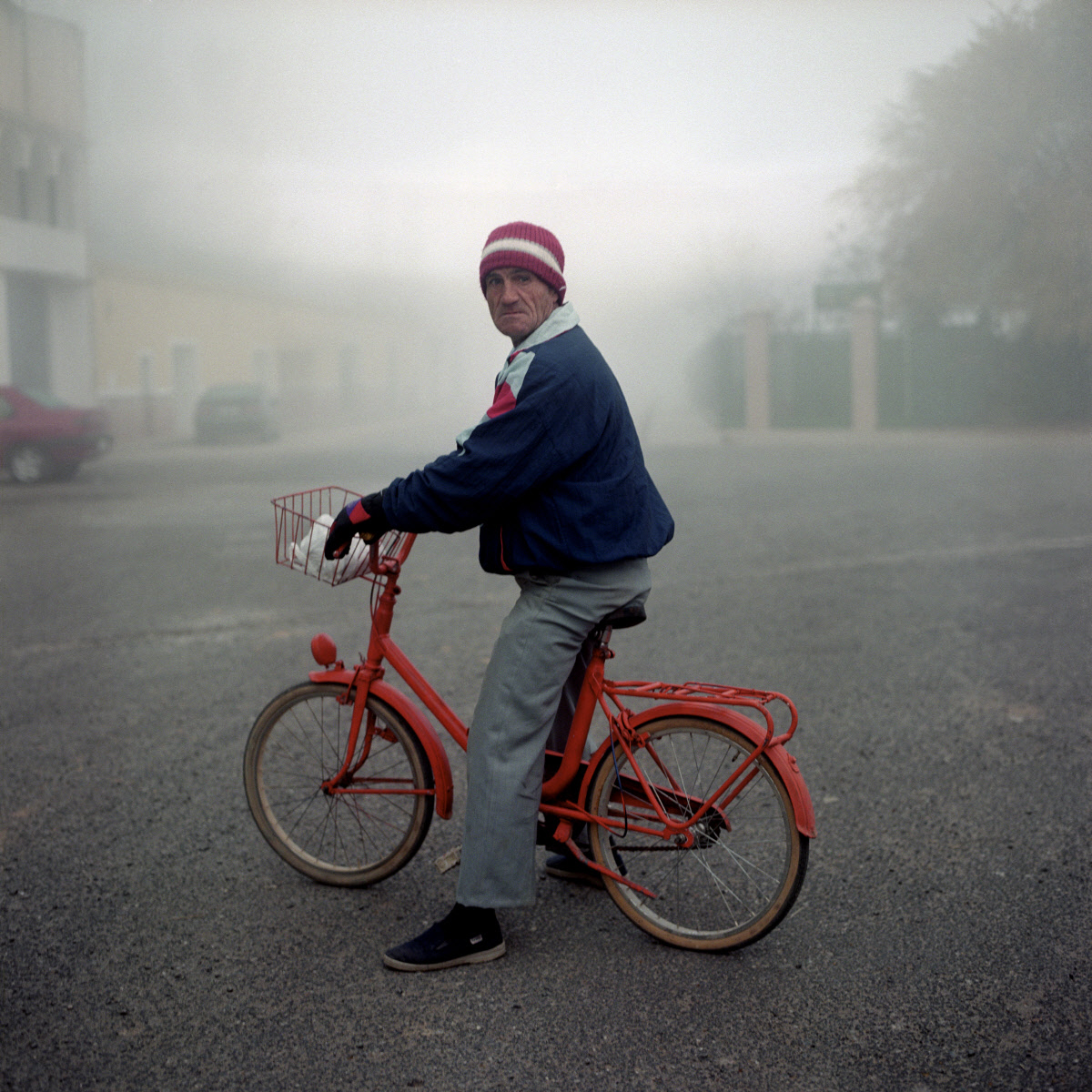 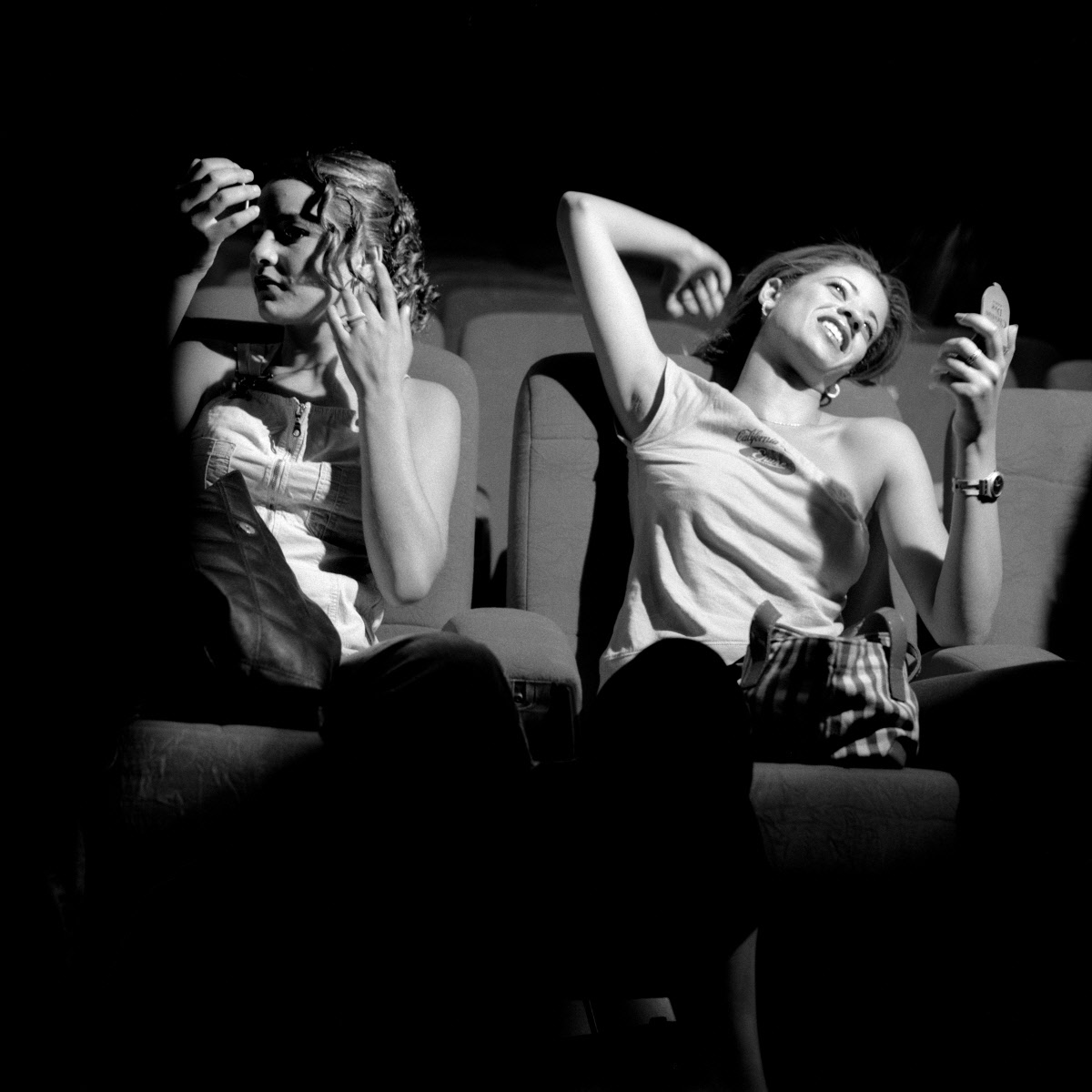 Morocco, a Muslim country whose culture is a blend of Arab, Berber, European and African influences, feels more than most the tension between modernity and tradition which is a feature of the Islamic world. 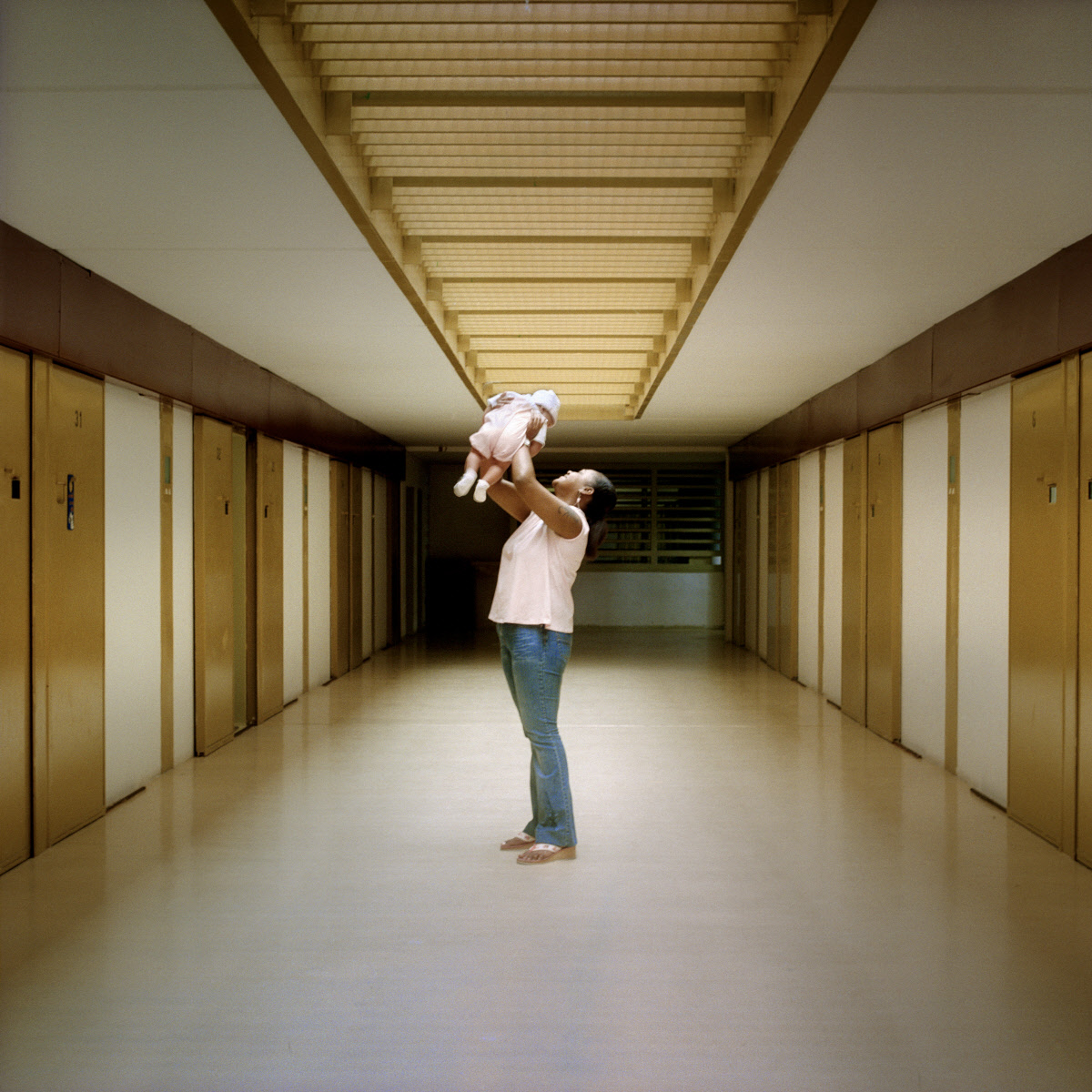 They’ve been inside for nine months, but still face a three year stretch. 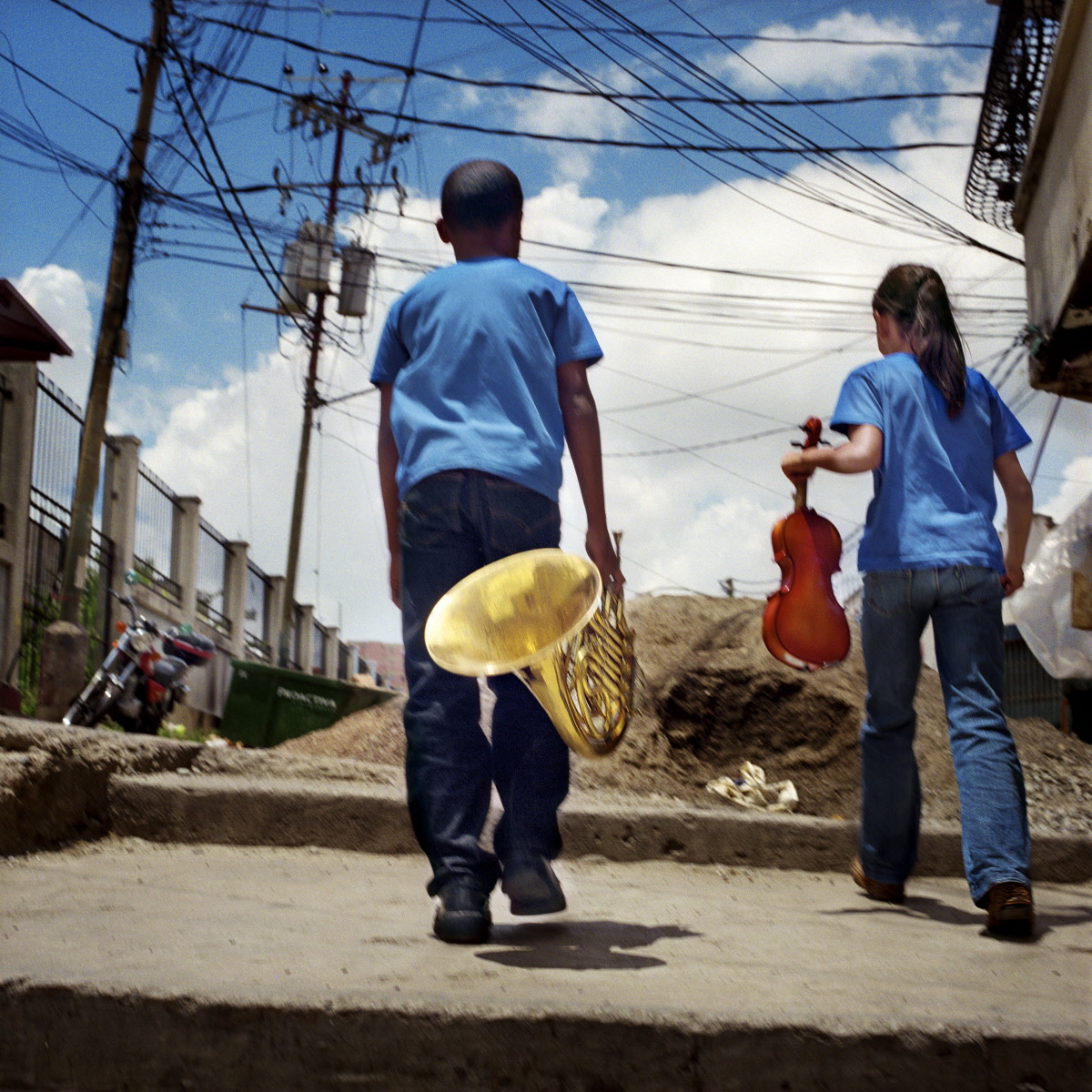 Venezuela’s El Sistema is one of the world’s most successful community arts projects. 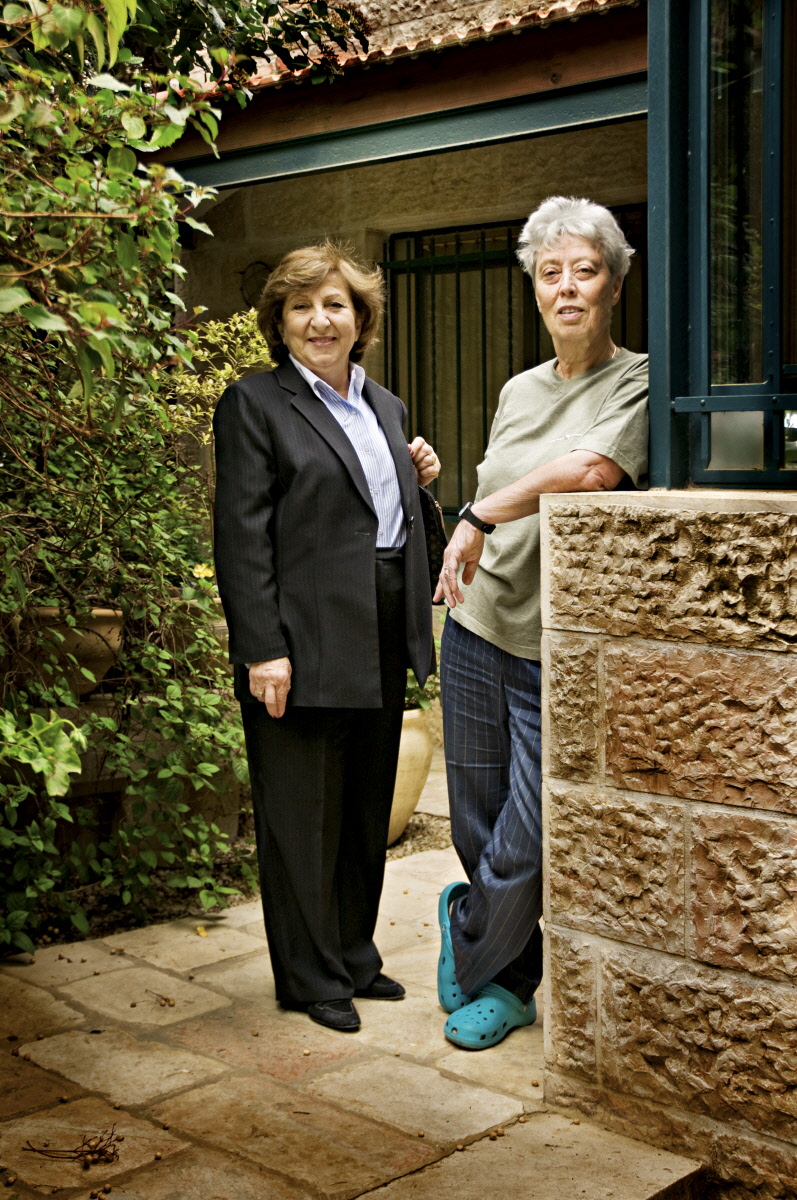 Claudette Habesch looks around the garden and points. 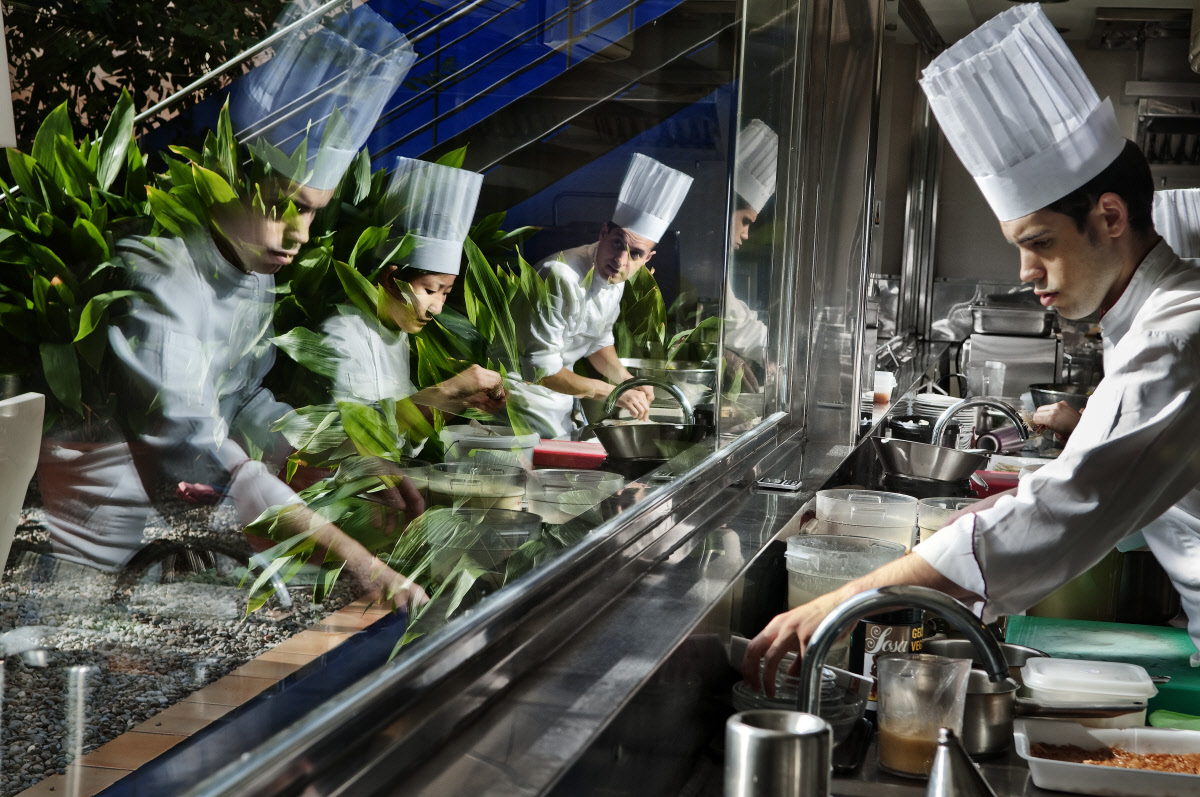 Ferran Adri started out washing dishes and went on to become the most celebrated chef in the world. 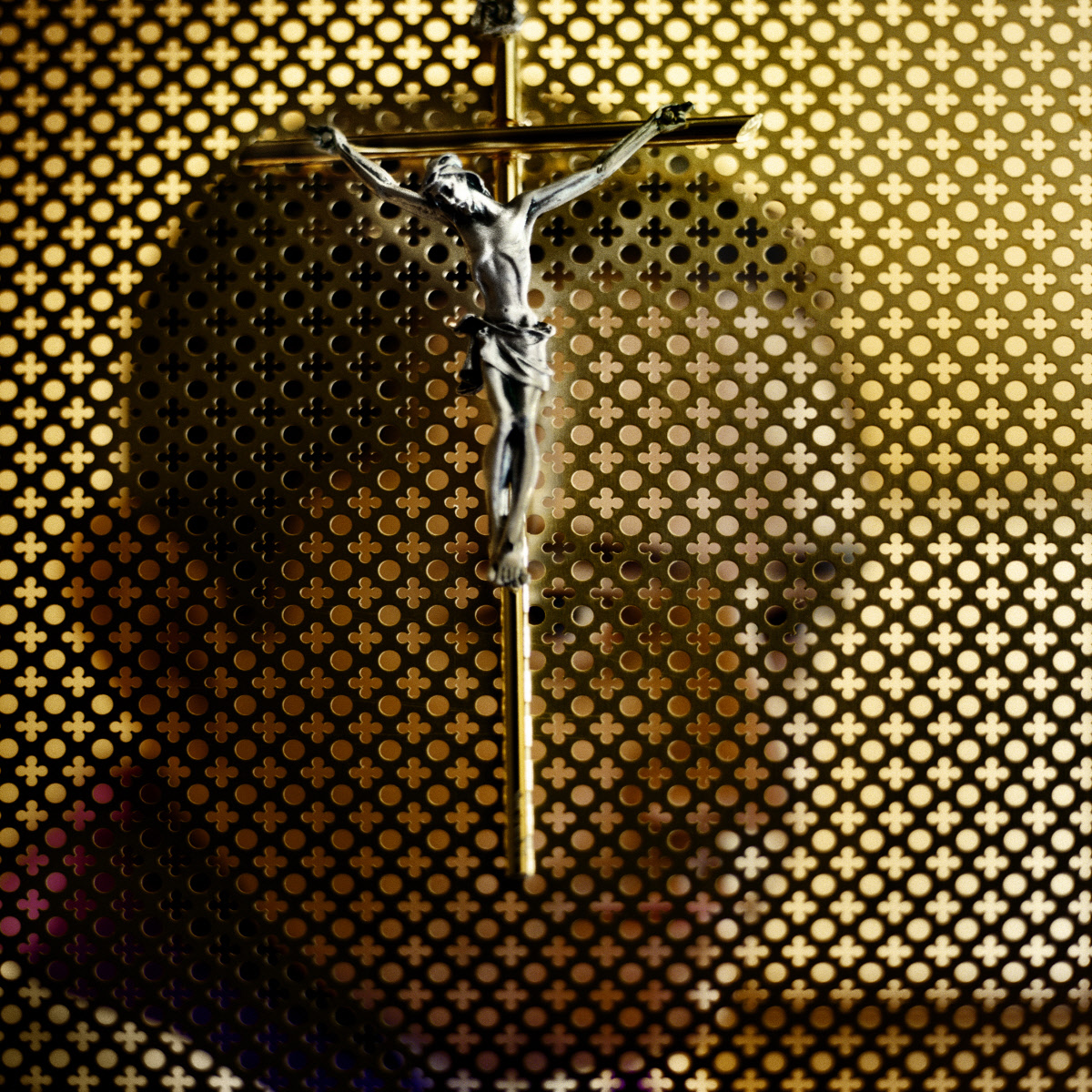 In the Eyes of God

In 1941, Marcial Maciel founded the Legion of Christ, one of the Roman Catholic Church’s most conservative orders. 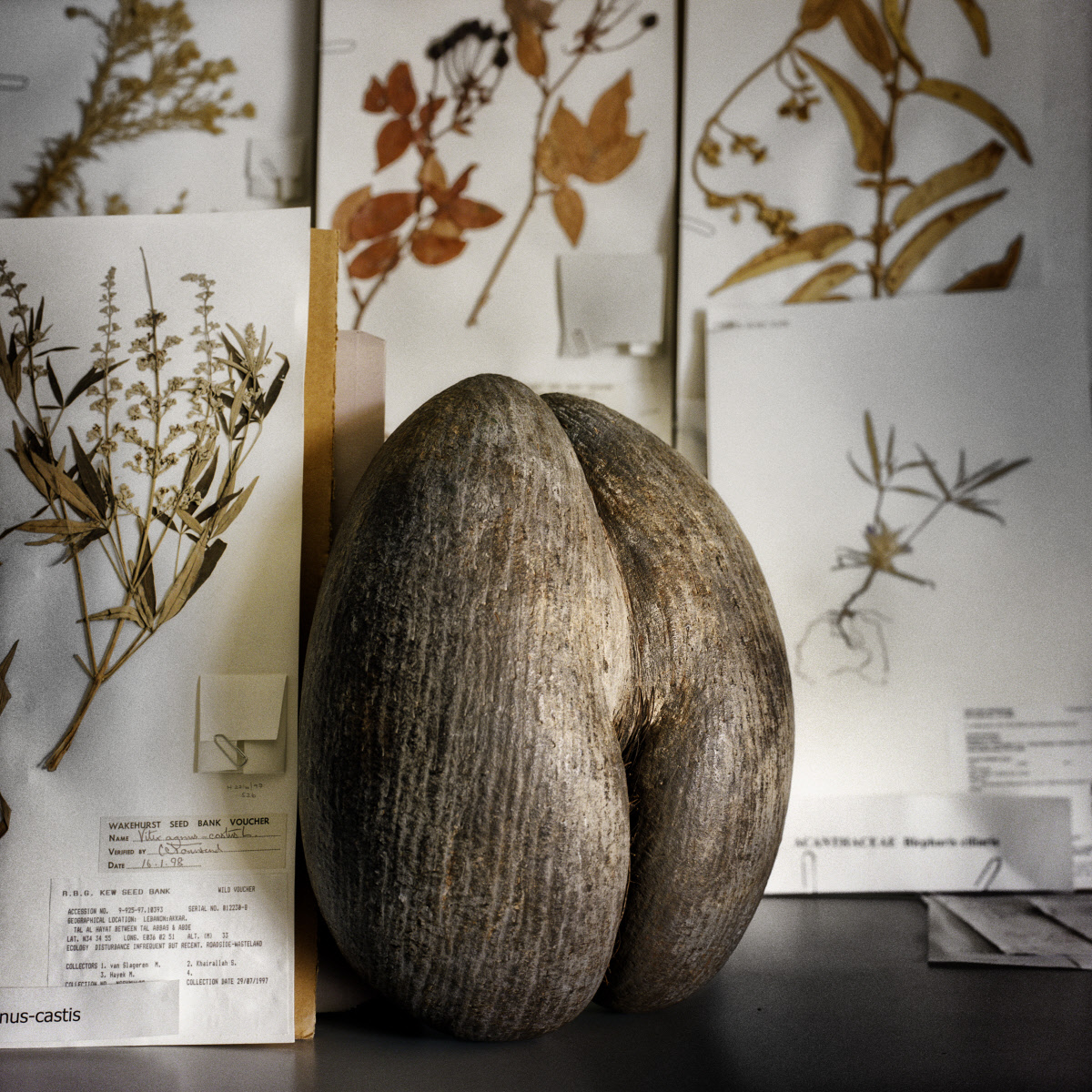 The Millennium Seed Bank Partnership (MSBP), has set itself the enormous task of collecting the seeds of all the world’s wild plants and preserving them for the future. 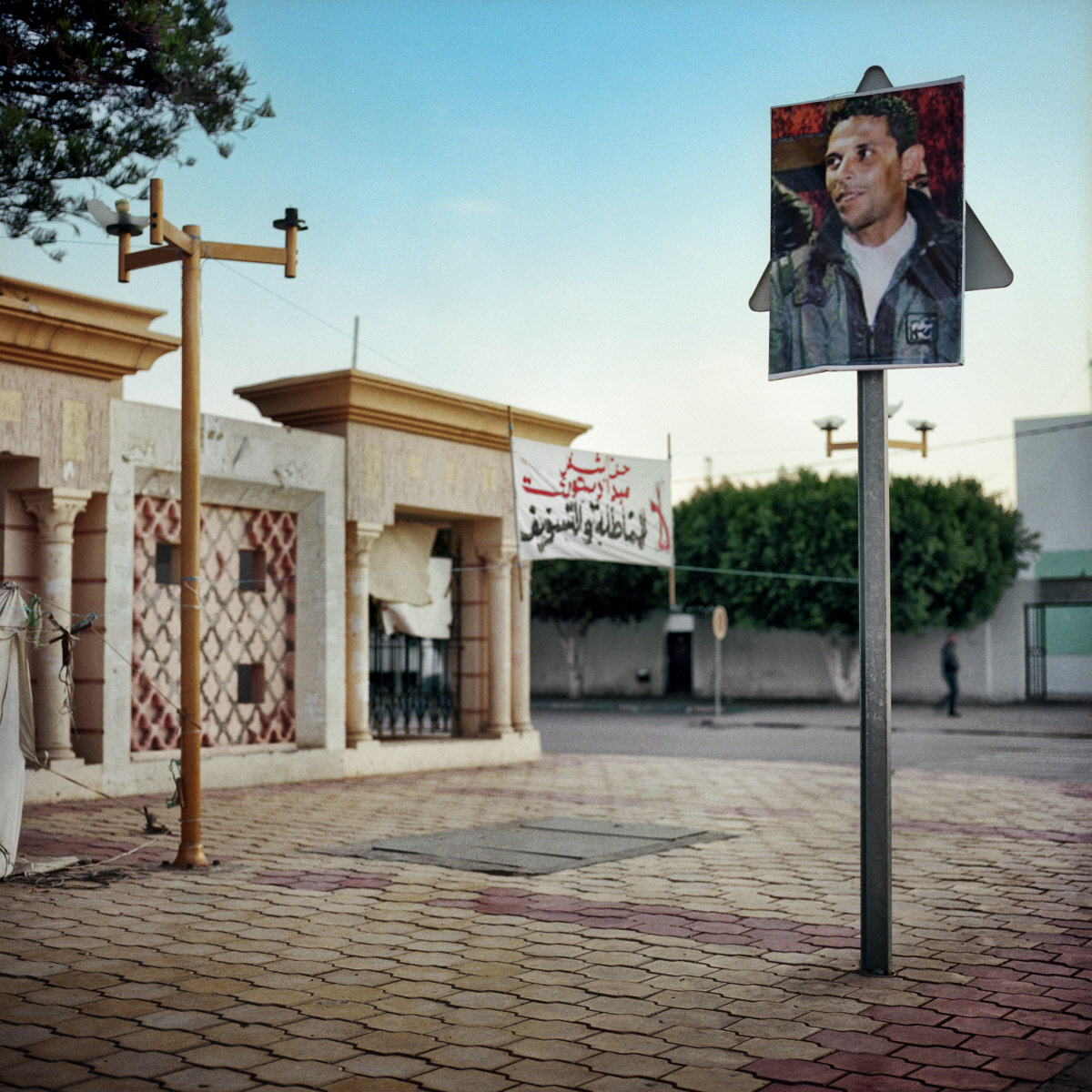 After the first anniversaries of major uprisings in Tunisia, Egypt, Libya and Yemen have come and gone and a violent, deadly summer threatens to engulf Syria in all out civil war, the Arab Spring seems to have lost none of its intensity and looks set to spread to other parts of the Middle East after initial outbreaks of unrest in Bahrain and intensifying tensions in Iran and Israel-Palestine. 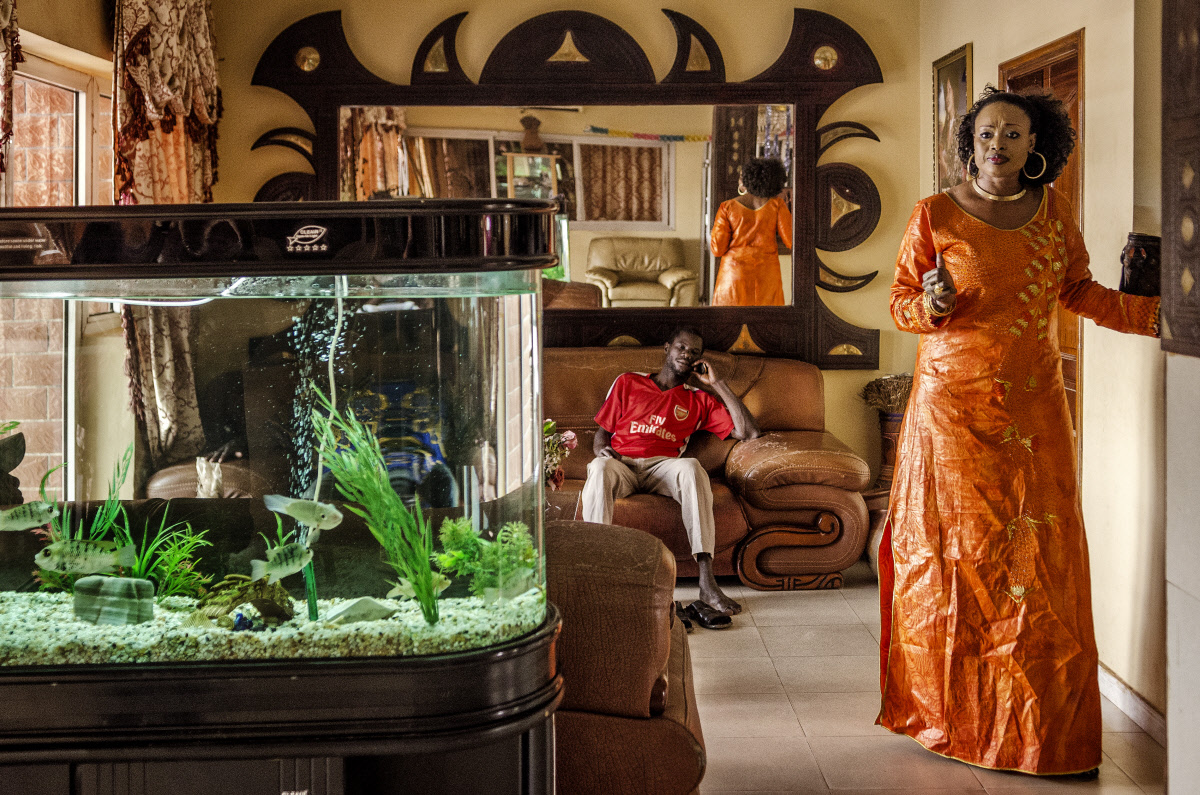 The Songbird of Wassoulou

Until January 2012, Mali was considered one of the most stable countries in Africa, with a succession of democratically elected presidents who ruled the country of 14.