Atul is a second generation photographer. His father has worked as a photojournalist in Mumbai over the past 40 years and taught Atul the basics of his photographic skills. Atul worked with his father as a darkroom assistant for five years, developing and printing black and white film before picking up a camera himself to start photographing at the age of 15. Atul started his photographic practice in black & white but has moved to photographing predominantly in colour and now also shoots video and makes short films.

His work has been published in major international and national magazines and newspapers. Atul worked worked for various domestic newspapers and magazines in India as a staff photographer and photo editor before going freelance.

Atul is the recipient of Japan’s Young Portfolio Award (2002) and a photography fellowship for three months in Europe in 2002 to enhance his photography and photo-editing skills with renowned photographers from National Geography and Magnum Photos. With World Press Photo he took part in a series of seminars over three years in India and worked on various publications and projects.

He has been covering major national and social issues in India and the wider region and is currently working on several books and documentary projects across the country. Atul’s work has been recognised through numerous awards and his work is part a number of museum collections in Japan and Paris.

Whenever he is not shooting assignments Atul takes time out to teach and guide young photographers from across the region, sharing his knowledge of photography and work experience spanning over two decades. 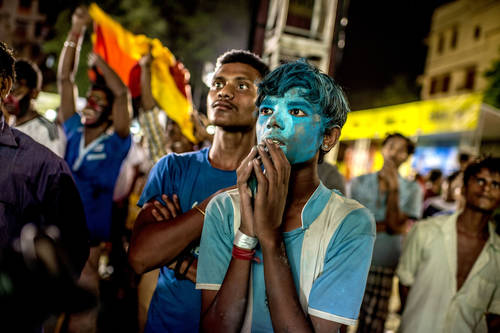 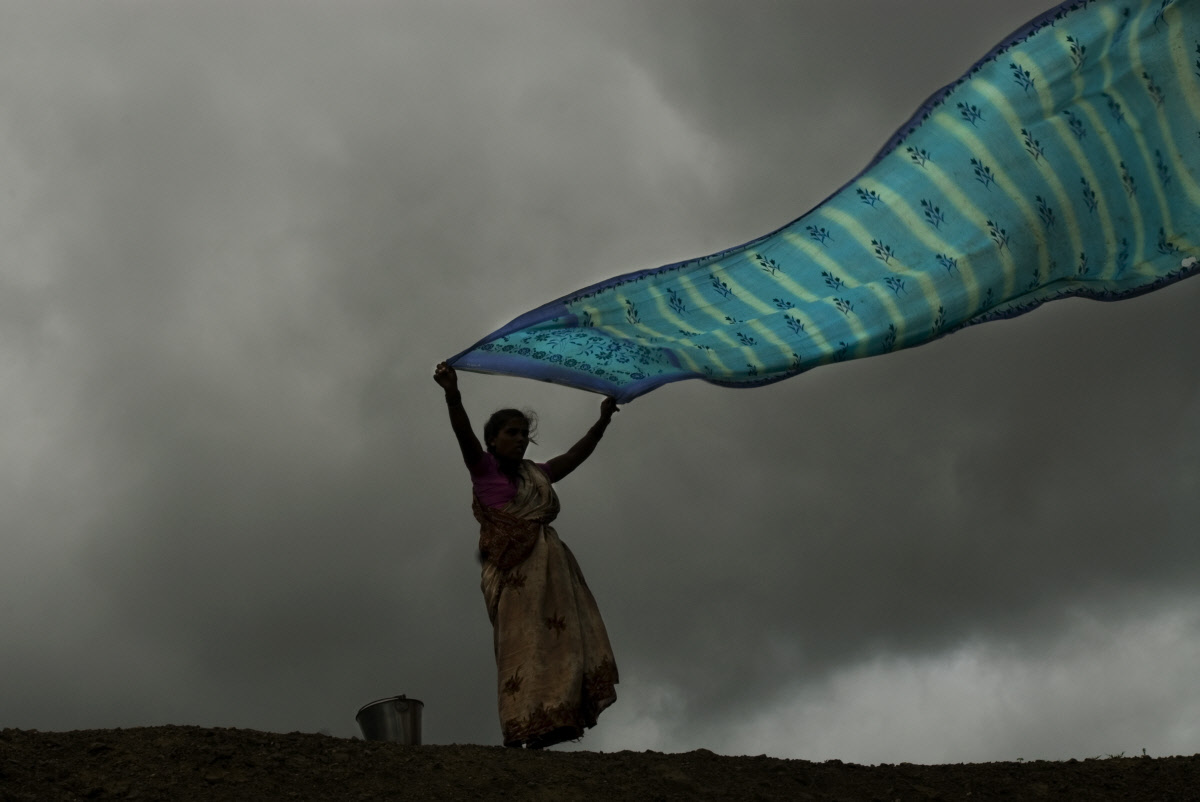 Kusum is 35 years old, and from the village of Pachapur, a remote spot in the Sangli district of the state of Maharashtra in western India. 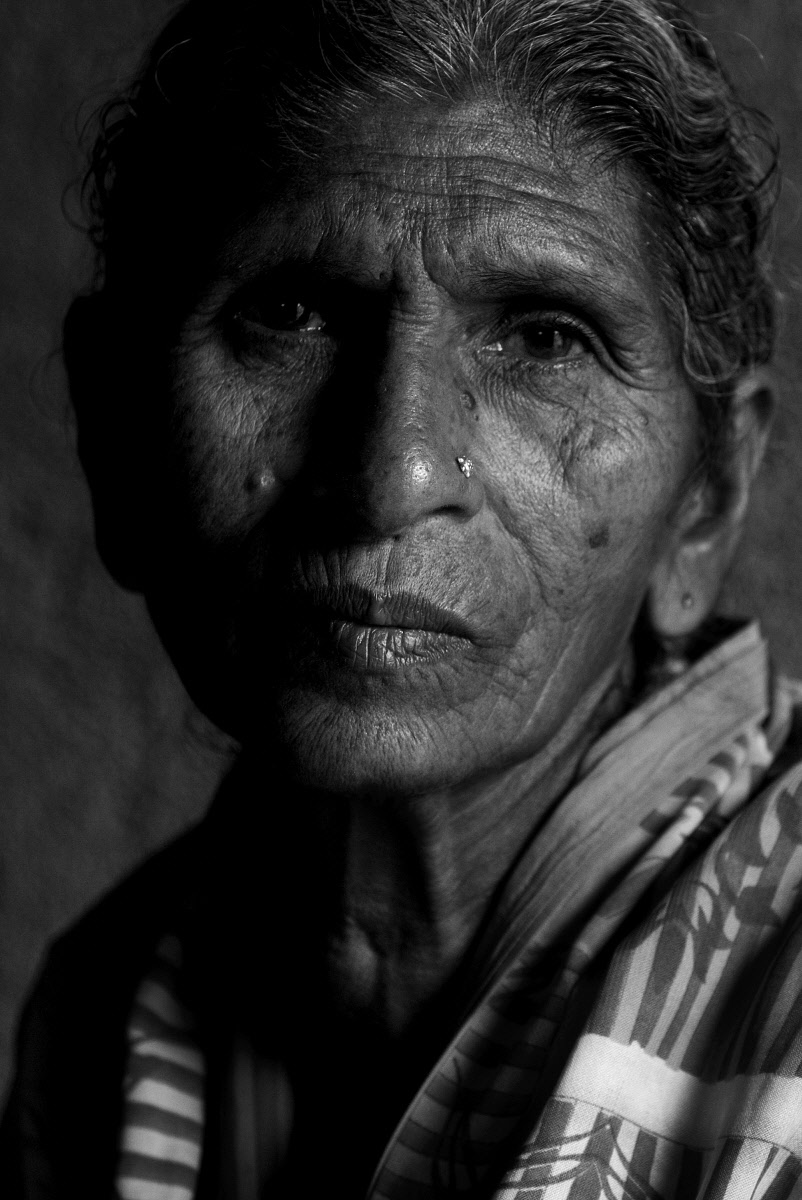 In many families affected by AIDS elderly women are left to bring up their grandchildren. 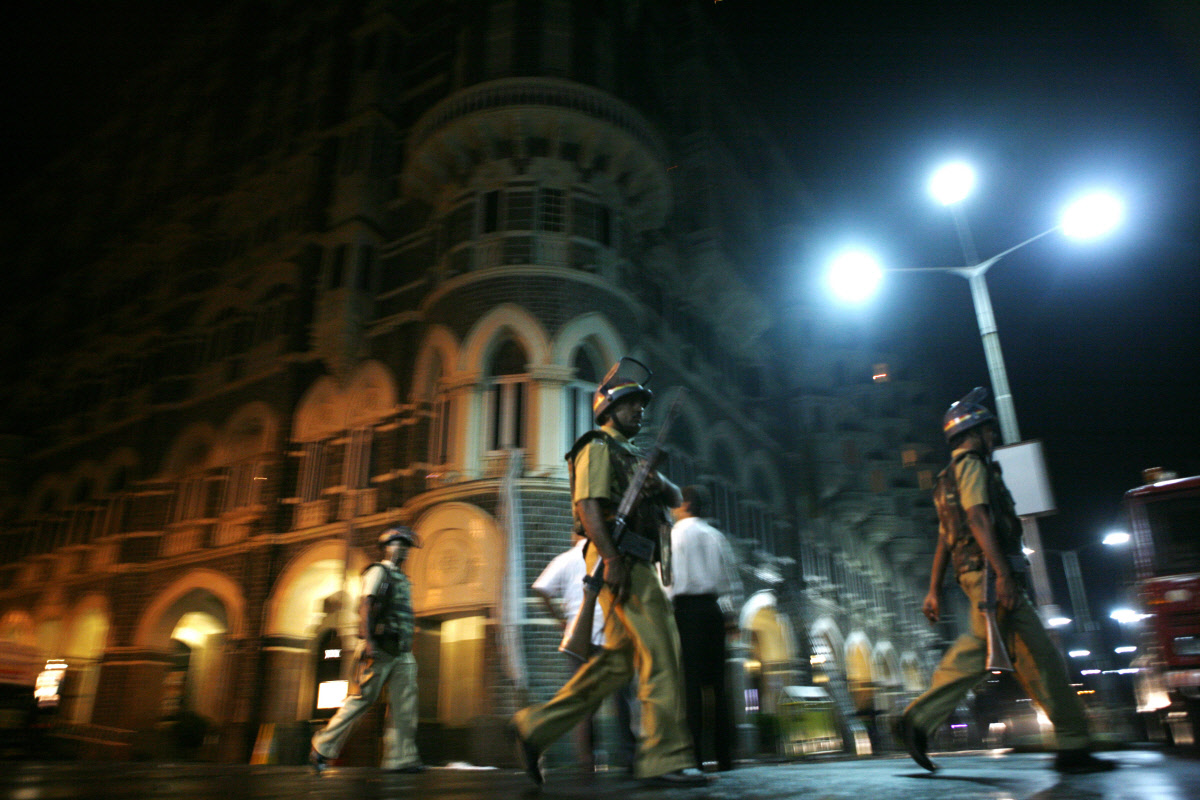 ‘That day, the 26th of November, will be etched in my memory. 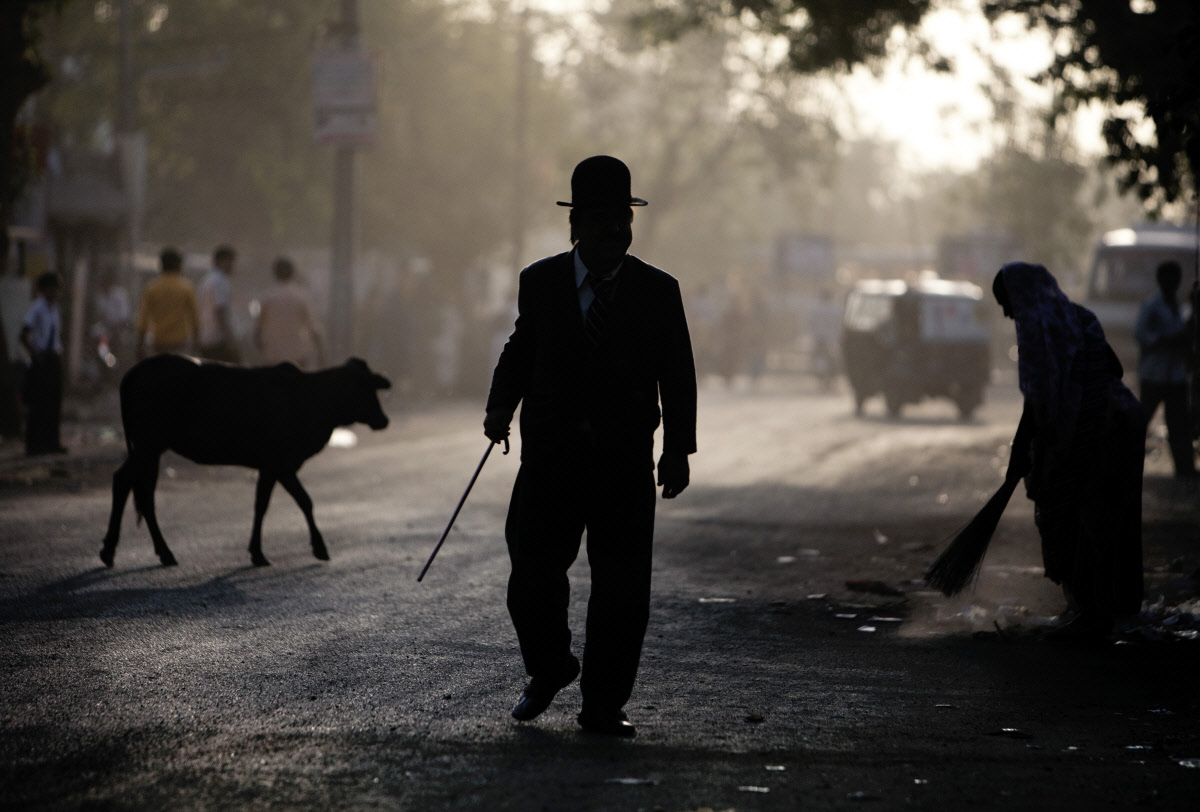 By the mid 1960s, Charlie Chaplin – the man George Bernard Shaw called ‘the only genius to come out of the movie industry’ – was well into the twilight of his 75 year career. 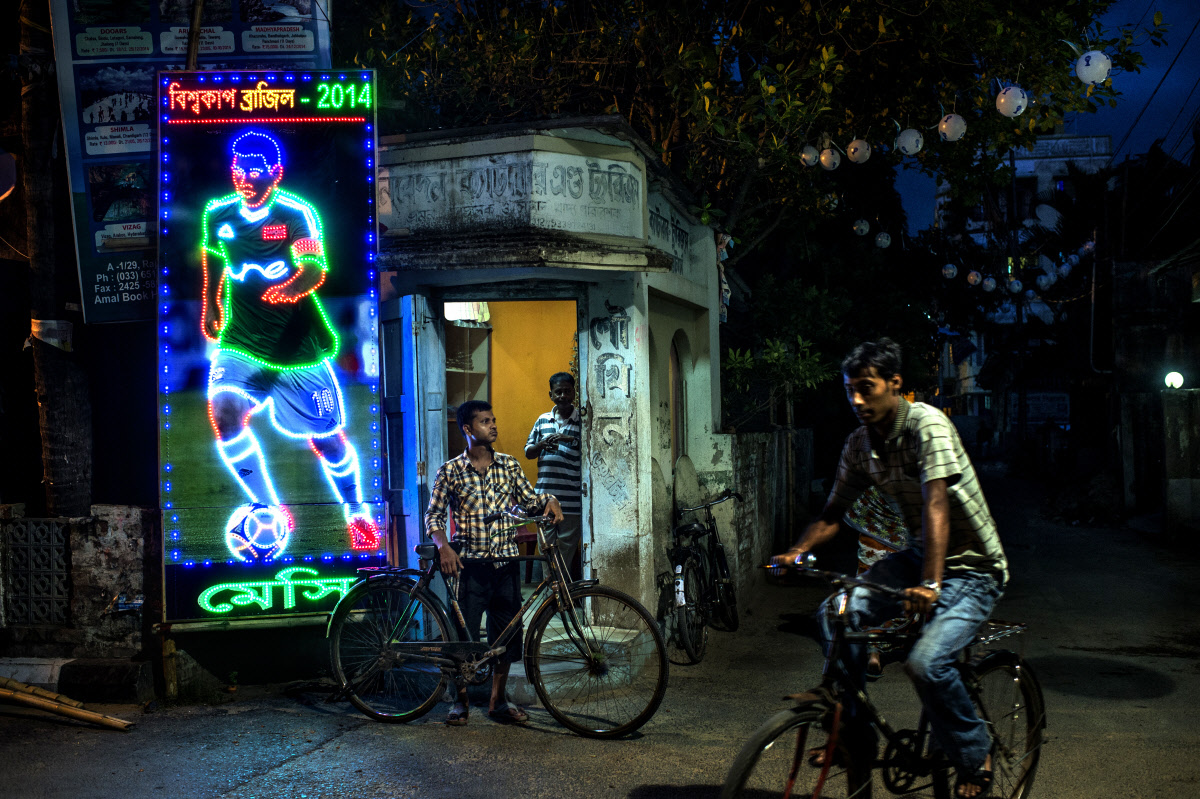 India has never played in the Football World Cup and the sport struggles to attract anything even remotely similar to the enthusiasm which cricket, the national obsession is universally greeted with across the country.