Carlos Spottorno is a Spanish documentary photographer with an artistic background who has focused his main personal projects on subjects related to power shifts, economy and social issues that shape the real world.

Born in Budapest in 1971, Carlos was raised in Rome, Madrid and Paris. He graduated in painting and printmaking at the Accademia di Belle Arti di Roma and spent a few years in the advertising world as an Art Director.

Carlos shifted to photography in 2001 and has since then pgoroduced numerous projects, both personal and assigned, as a photographer and filmmaker.

Carlos has won numerous awards including two World Press Photo awards (2003, 2015), the Kassel Photobook Award (2013) and American Photography Awards. He has also been a finalist or nominee in awards such as Prix Pictet (2014), The Magnum Emergency Fund Foundation (2014), the European Publishers Award (2013, 2009) and the RM Photobook Award (2012). 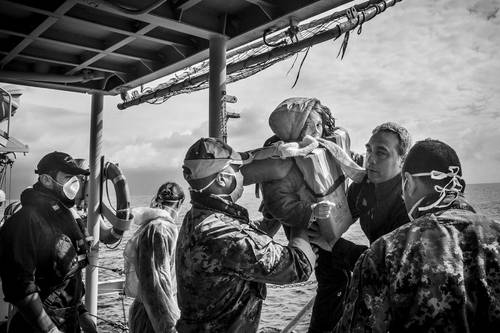 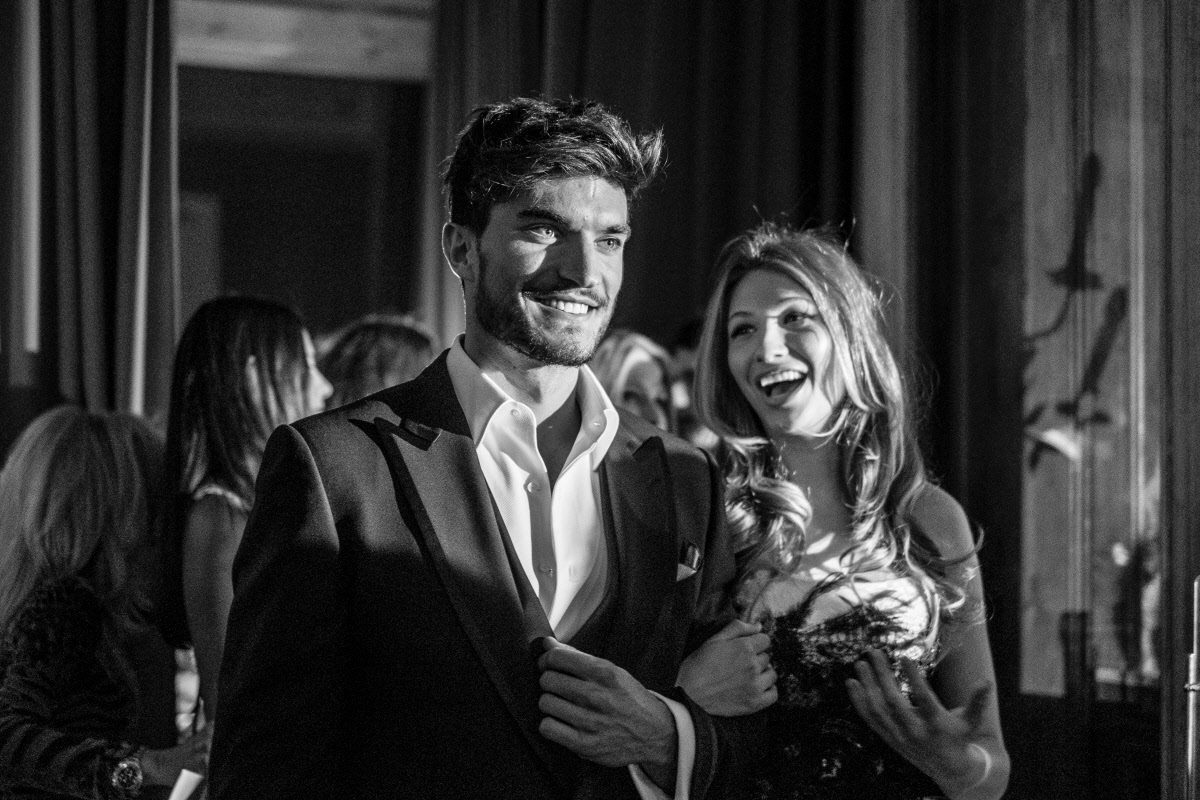 The term ‘wealth management’ is used in the elite retail divisions of international banks to distinguish special banking services from the mass-market offerings. 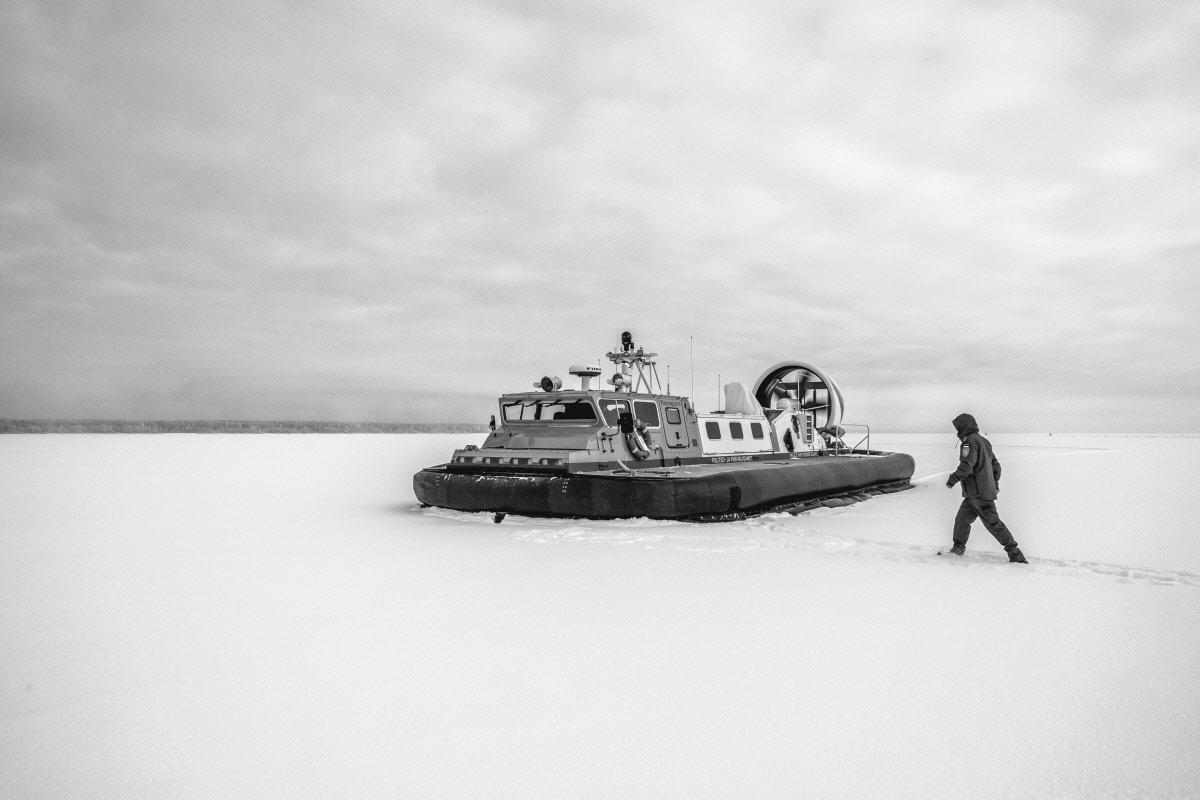 Poland, Lithuania, Latvia and Estonia all share a border with either Russia or, in Poland’s case, with Belarus, a close ally of Russia. 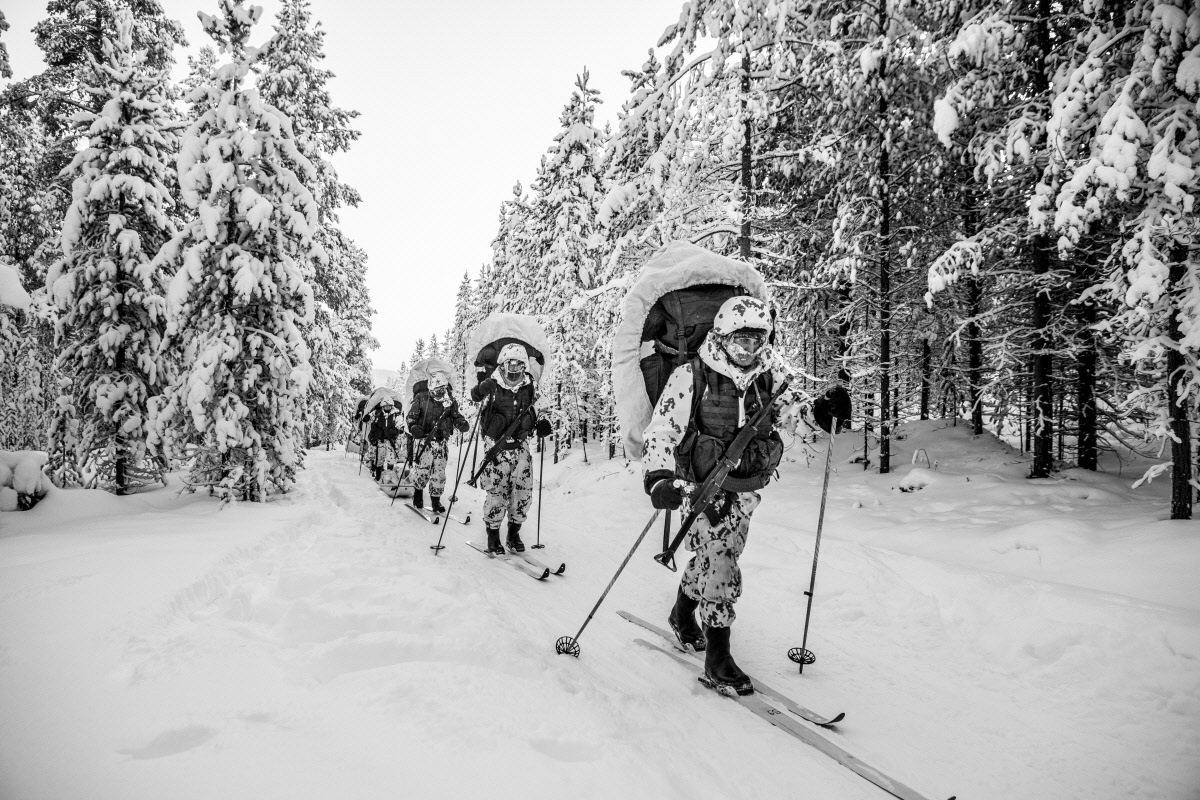 Much of the media’s attention on the migrant crisis facing the European Union has focused on southern Europe, with Greece and Italy in the spotlight as the two countries most refugees and migrants aim for on their hope-filled journeys toward the European Union. 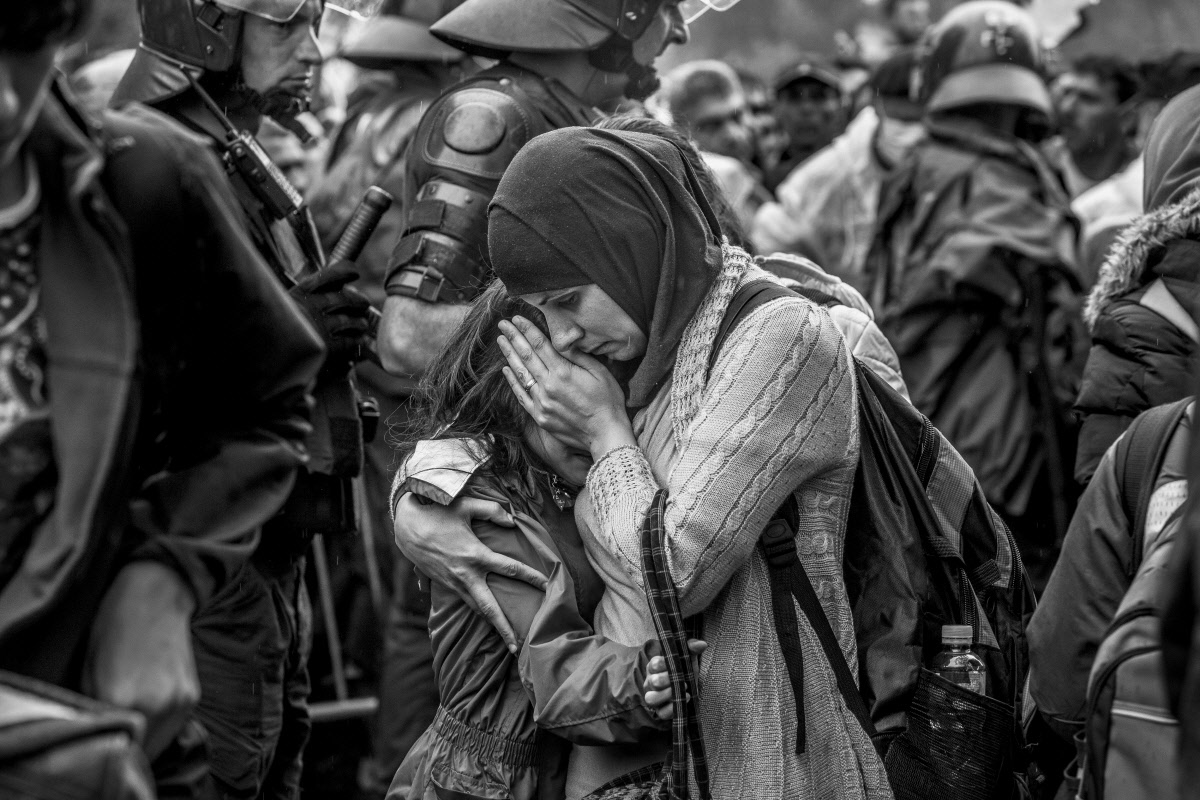 Over the course of the migrant crisis that unfolded in the spring and summer of 2015 and dominated European news headlines until well into 2016, the Balkan countries of Greece, Macedonia, Serbia, Croatia, Hungary and Slovenia saw the biggest mass migration in Europe since the Second World War. 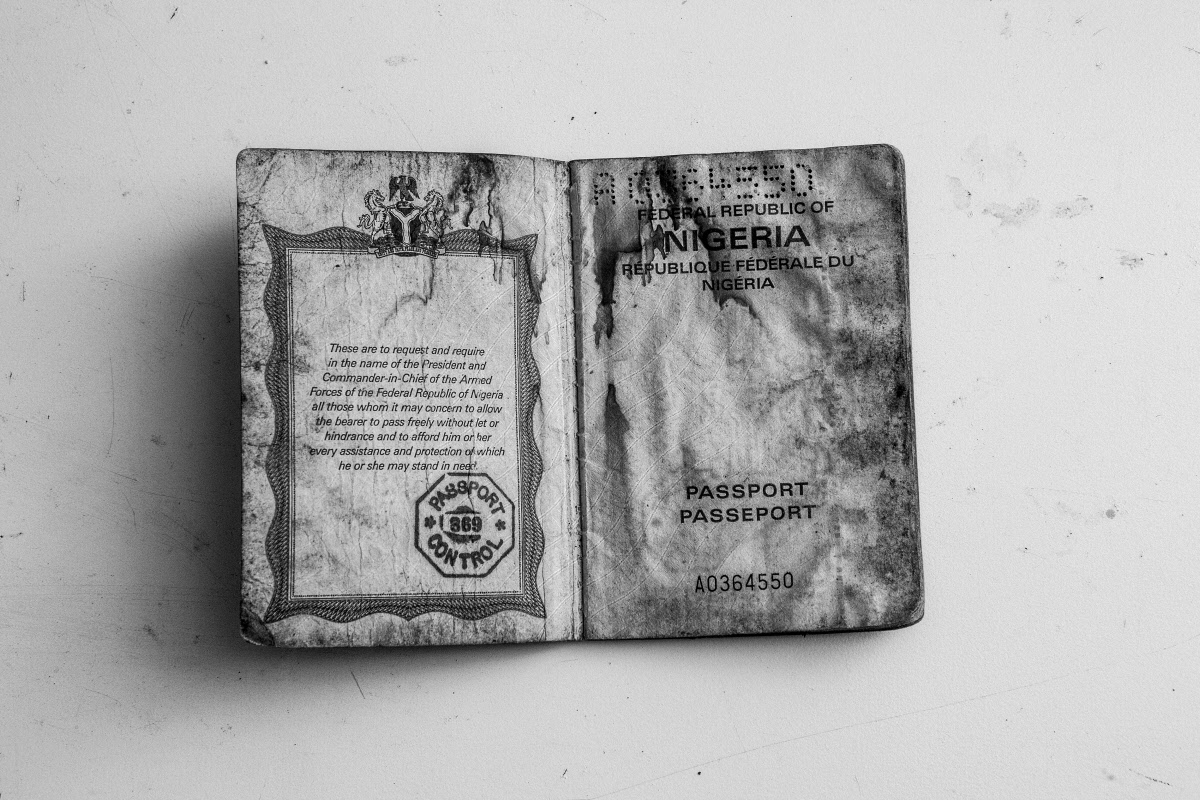 Europe’s migrant crisis has rattled the European Union, calling into question the notion of open borders and cooperation between member countries on some of the most fundamental issues. 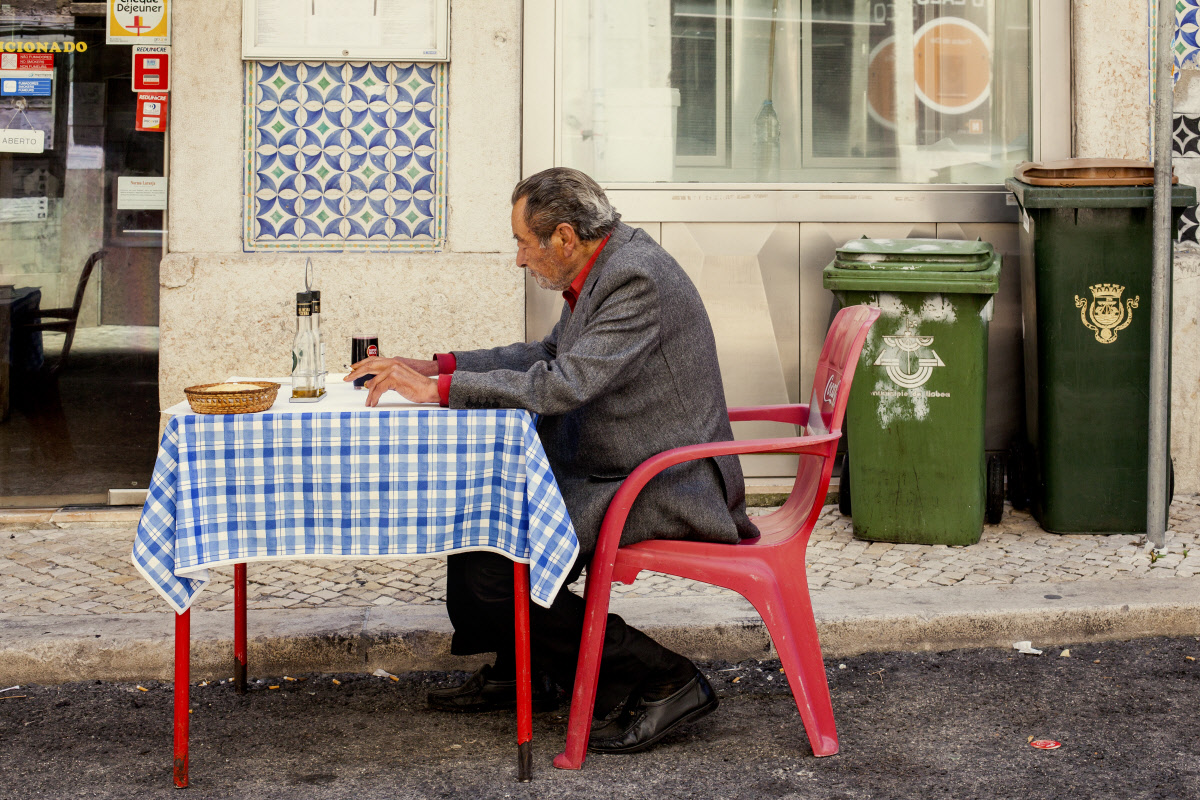 PIGS is a term coined by the business and financial press as a way to refer to Portugal, Italy, Greece and Spain during their current financial plight. 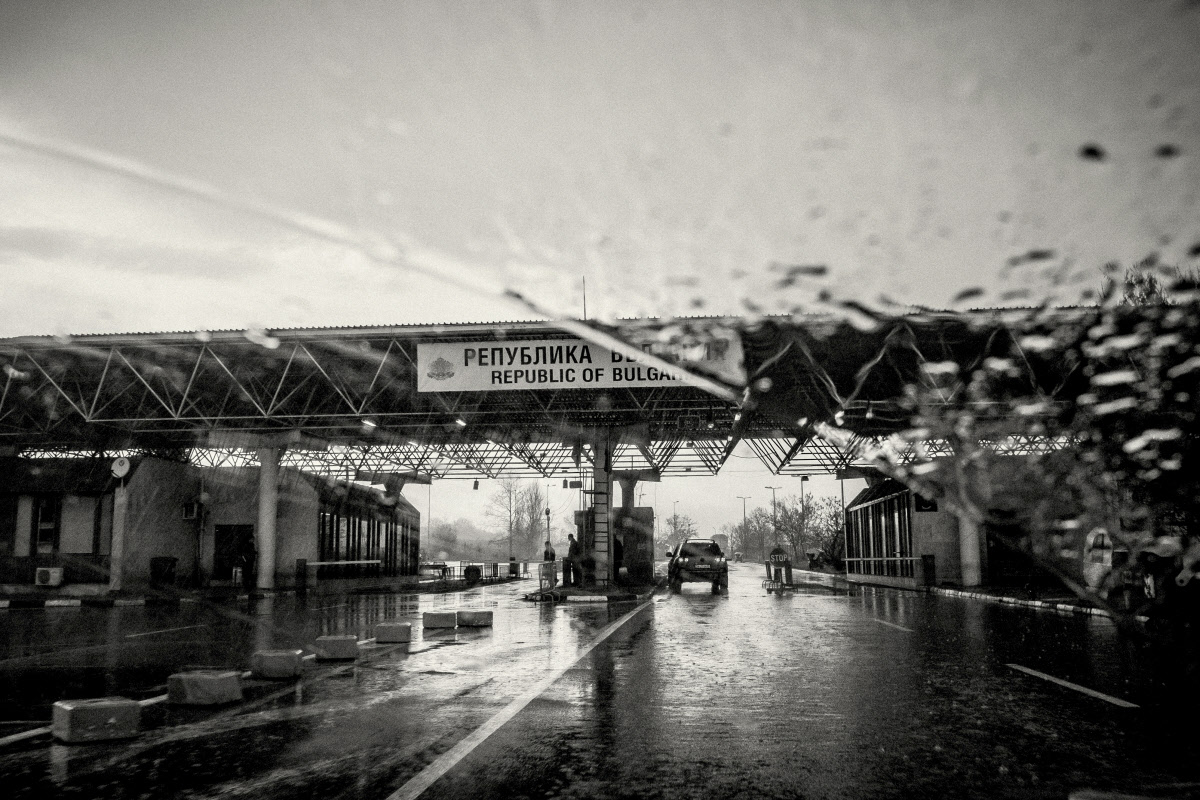 At the Gates of Europe

They come from Morocco, Mali, Yemen and Cote d’Ivoire; from Syria, Afghanistan and Iraq.