J.B. Russell was born in Long Beach, California to a restless family of adventurers, wanderers and mystics. After graduating from Denison University with a Bachelor of Science degree in Geology and Geography, he worked for two years as a geologist at Research Planning Institute in Boulder, Colorado. Before going on to graduate school, he decided to take a year or so off to pursue a passion for photography and to satisfy a genetic predisposition for wanderlust. Once on the road however, he never looked back. In 1994, following publications of his images from Cambodia and Cuba, J.B. attended the prestigious Eddie Adams Workshop and began working full-time as a photojournalist, collaborating with the Sygma Photo Agency until 2001.

J.B. Russell's work has received numerous accolades, including the Public Prize at France's Bayeux War Correspondents Competition, 1st place in the Magazine News Story category of the POYi competition and the American Photo competition. His work has been selected for the American Photography annual and has also been exhibited and frequently featured at Visa Pour L'Image, the international photojournalism festival in Perpignan, France. In addition to his photographic work, J.B has produced several video documentaries and multimedia projects, including Surviving The Peace, a 26-minute documentary film on the aftermath of Angolas civil war, in collaboration with Mines Advisory Group. 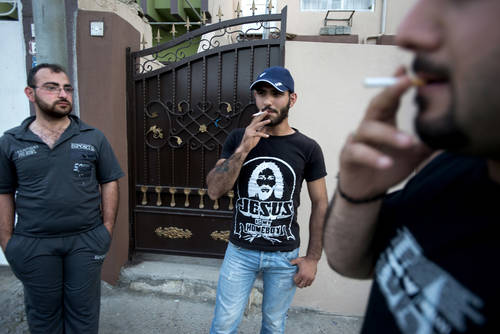 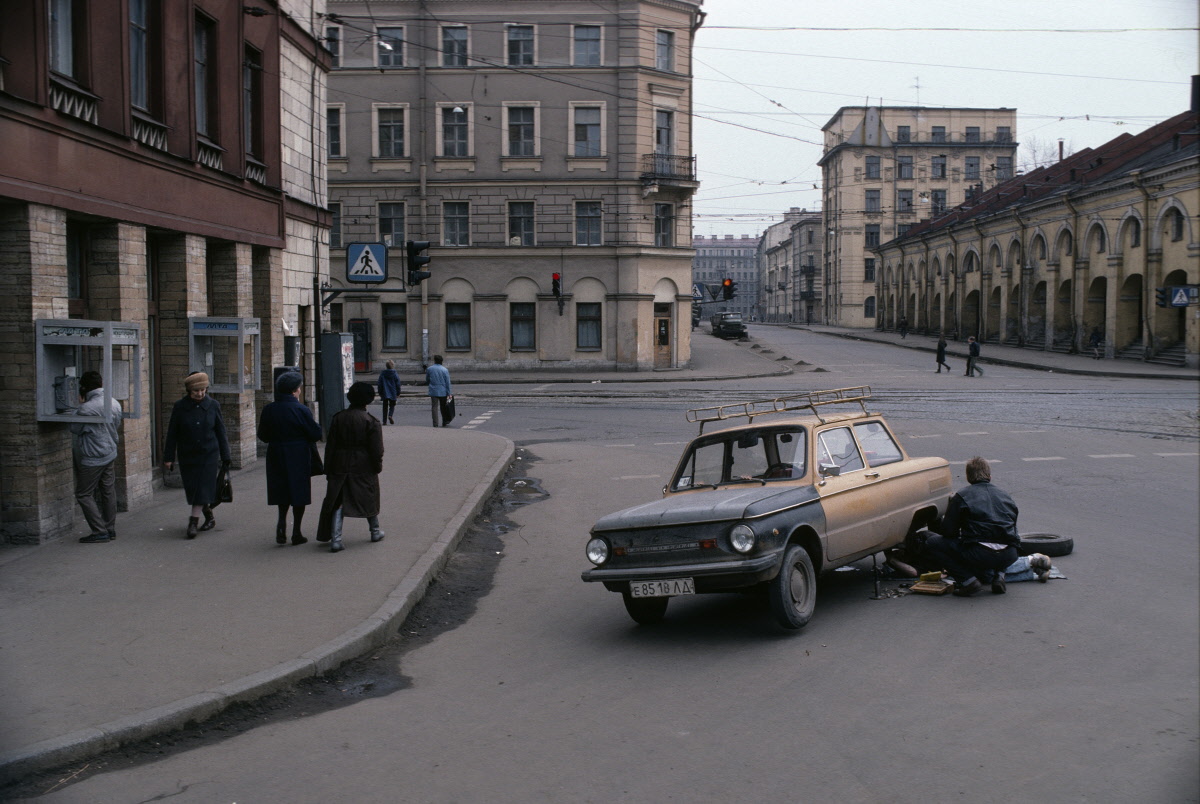 The fall of the Berlin Wall in late 1989 had a profound effect on me and was the impetus that drove me down the path of a career in photojournalism. 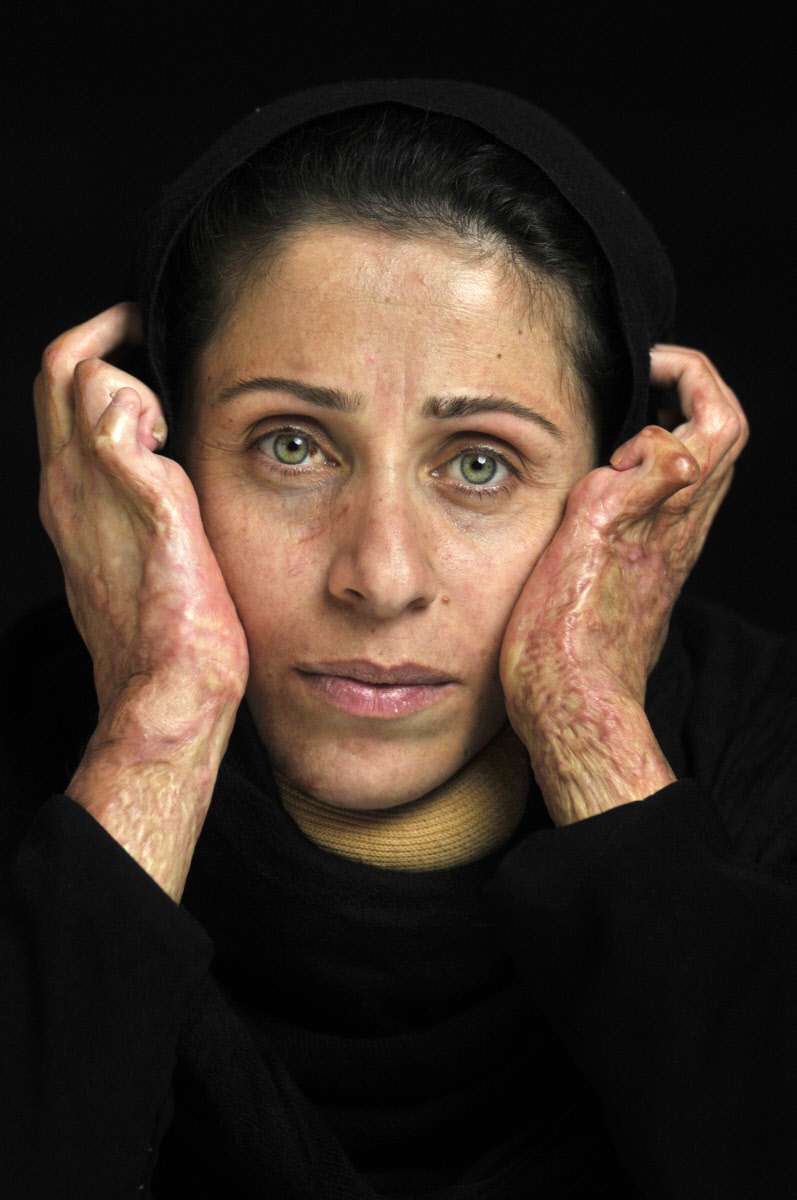 In recent years, journalists and humanitarian organisations have been largely unable to work in Iraq due to the volatile security situation in the country. 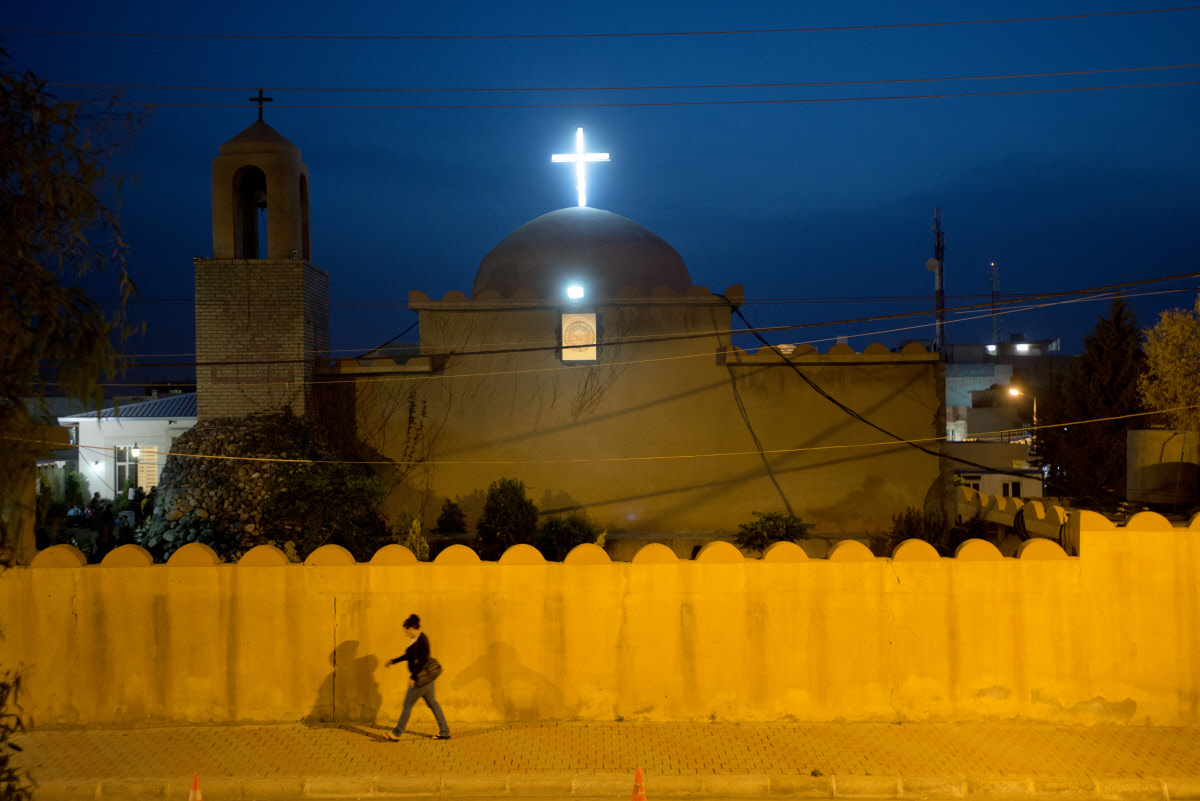 Christianity first came to Iraq in the first century AD.