Kemal Jufri started his career more than a decade ago as a contract photographer for Agence France Presse (AFP), Jakarta bureau in 1996. At the end of 1998 he left AFP to work as a contributing photographer for Asiaweek magazine until its closure in 2001.

Since then, as a freelance photographer, he regularly works on assignment covering stories across South-East Asia, mainly in Indonesia, for major international publications including TIME Magazine, Newsweek, The New York Times, STERN, Der Spiegel and many more.

He has chronicled many historical moments in Indonesia including the bloody reform movement which led to the fall of former dictator, Suharto, the post UN-sponsored referendum violence in East Timor, the ethnic violence 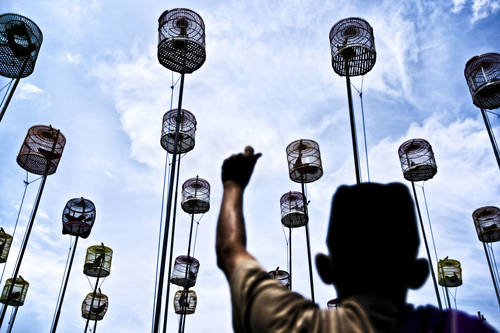 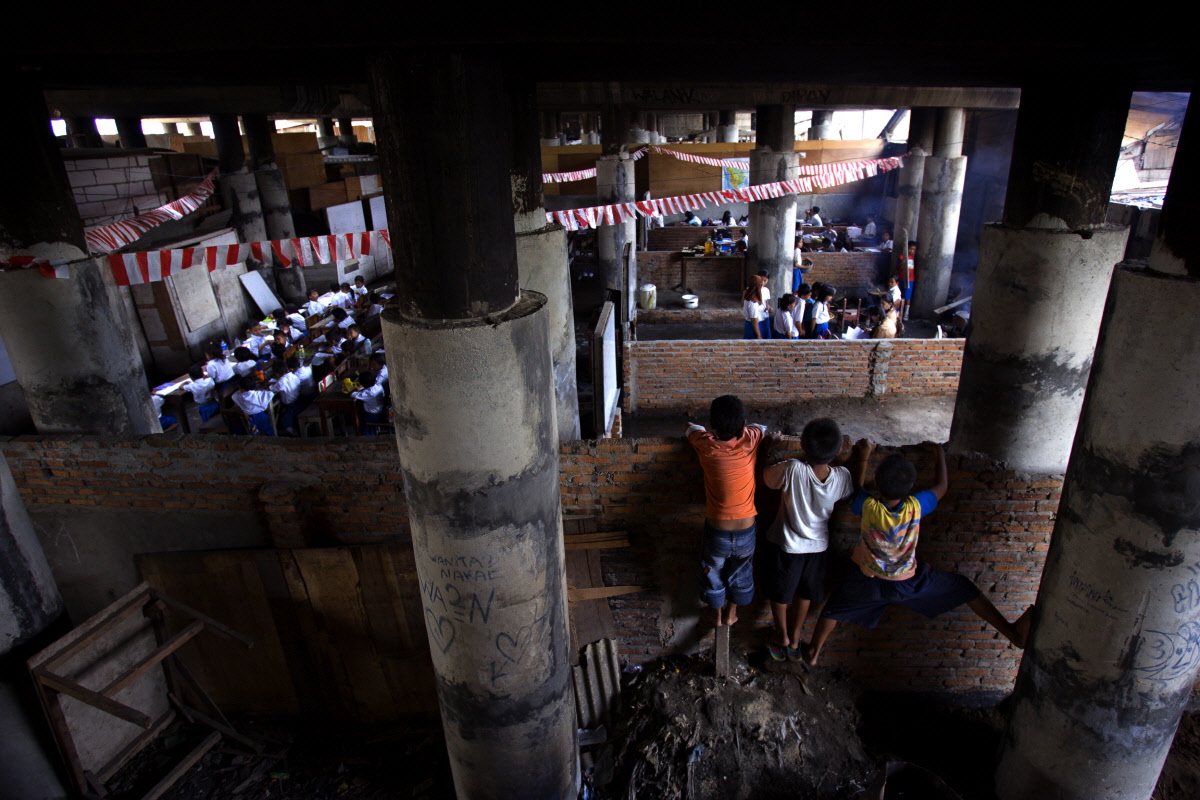 Under an elevated toll road, beside railway tracks and a filthy river in north Jakarta, many of the city’s poor live in makeshift dwellings. 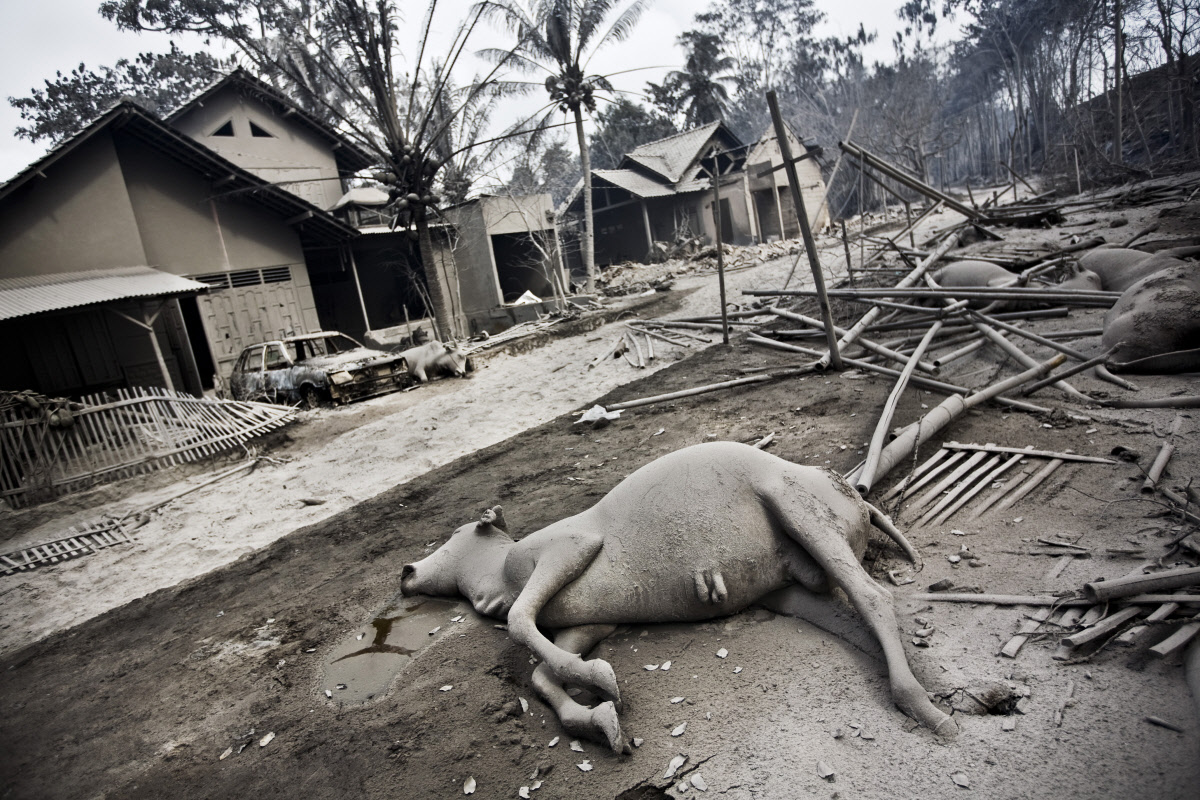 At the end of October 2010, Mount Merapi (literally Mountain of Fire) in central Java menacingly rumbled into activity after a 4 year lull. 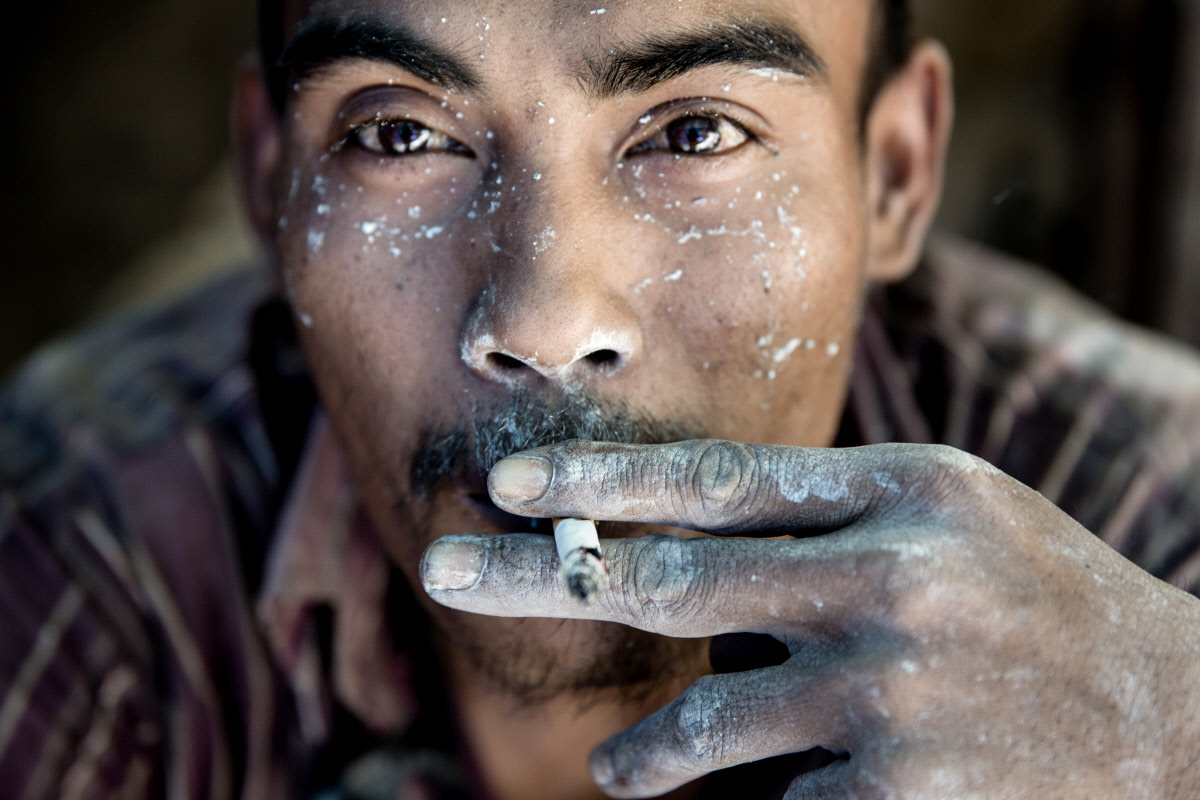 What’s Mine is Mine

Like those of other countries blessed with plentiful natural resources, Indonesia’s mining industry is caught between the lure of huge profits driven by rising global demand and the cost to the environment and public health. 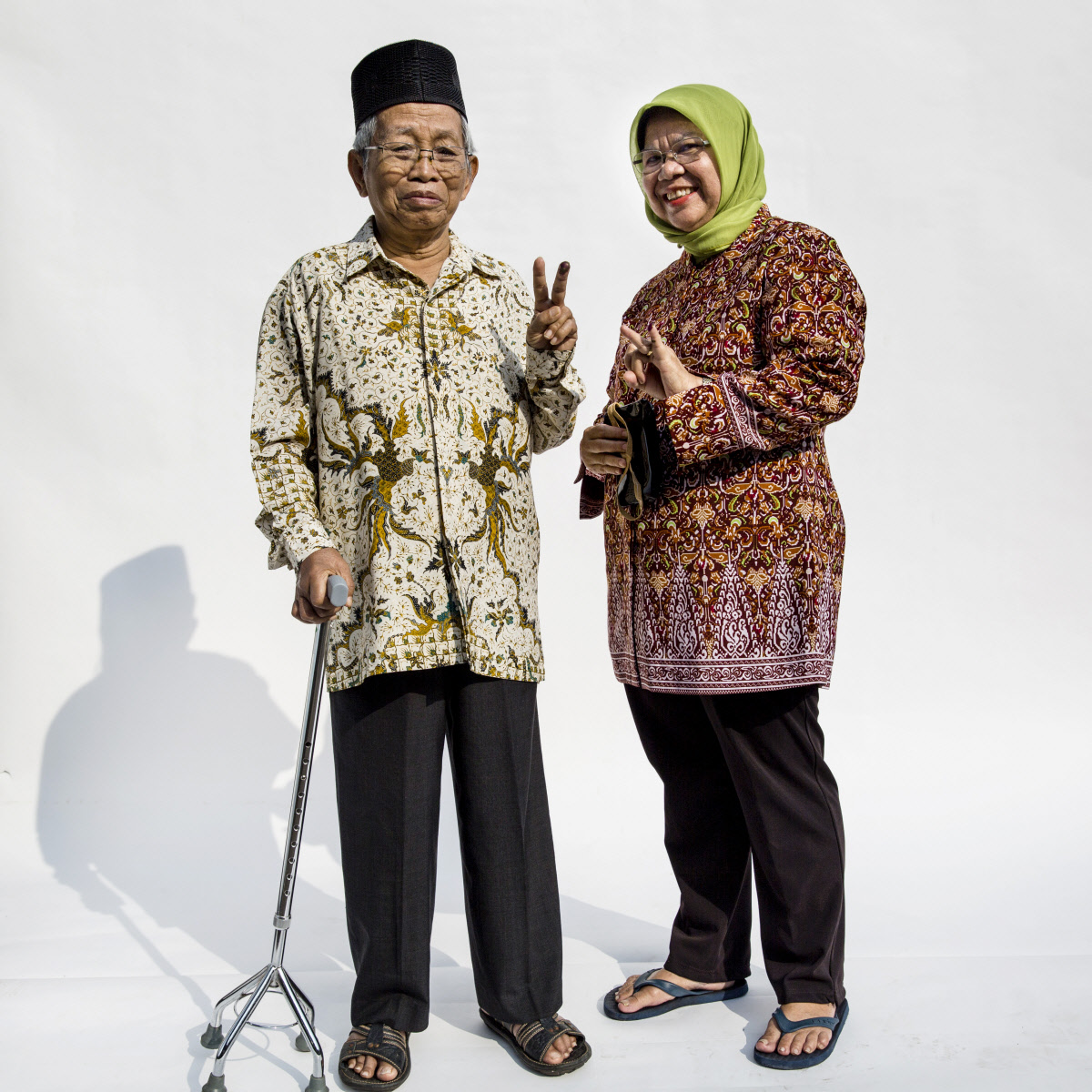 On 9 July 2014, almost 140 million Indonesians (or 75% of those eligible to vote) turned out to cast their ballots and decide their nation’s future for the next five years.