Mikkel became interested in photography through his interest in birds. He trained as a press photographer at the Danish newspaper Fyens Stiftstidende, and since going freelance has published several books, including an essay on the former Eastern European Soviet bloc.

Commissions have taken him to more than 40 countries across the world and covered subjects from migrant workers in Turkey to child labour in Cambodia, from marijuana shops in Denmark to medicinal drug production in Malawi.

He has held exhibitions in Scandinavia, Ethiopia, and Uganda, won several Danish press photo of the year awards, and a Fuji award. 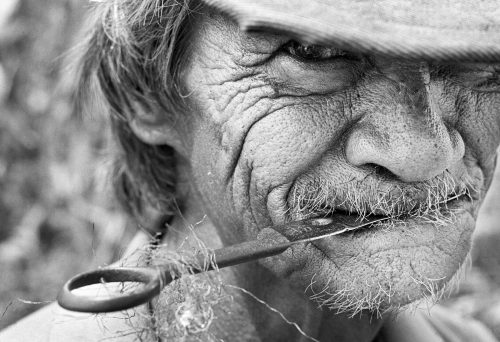