Petrut is a documentary photographer and videographer based in Bucharest. After doing a Bachelor in Journalism and Media, he worked as a photographer for the main newspaper in Bucharest before quitting to concentrate more on personal projects.

The first major project - 'Pride and Concrete' - which looks at the displays of newly gained wealth amongst migrant workers who have returned to their rural communities, involved four years of photographing and filming in Romania and Paris. With the help of the World Press and Robert Bosch Foundations, Petrut produced a photo story, a short film, a book, a website and a travelling exhibition that was featured in Bucharest, Negresti (in the middle of the documented community), Berlin and London.

His second long-term project - 'Black Sea' - has taken him to countries all around the sea and been partially financed with a grant from the German Martial Fund. Having grown up in Constanta, on the shores of the sea, Petrut has a fascination with the strange mix of holiday making and localised tensions and conflicts that have punctuated the past couple of decades in the region. 'Black Sea' is an ongoing project and Petrut continues to travel when ever possible. A selection of images is viewable at www.theblacksea.eu.

Petrut's work has been published in magazines and newspapers around the world - from the Sunday Times Magazine and Businessweek to the New York Times, VICE and Esquire. He has also worked for corporate clients such as Orange, Wella International, Ericsson, Renault and Discovery Channel.

Petrut has won a number of awards, including a documentary award at the Humanity Photo Awards in China, supported by UNESCO and an Honourable Mention at the China International Press Photo award (CHIPP) in 2015. 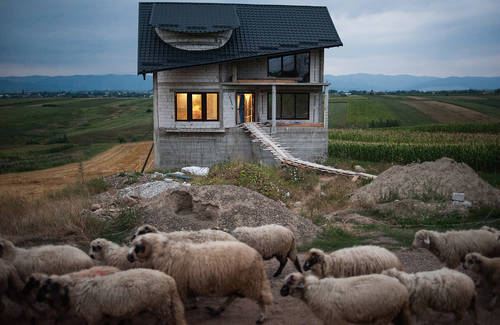 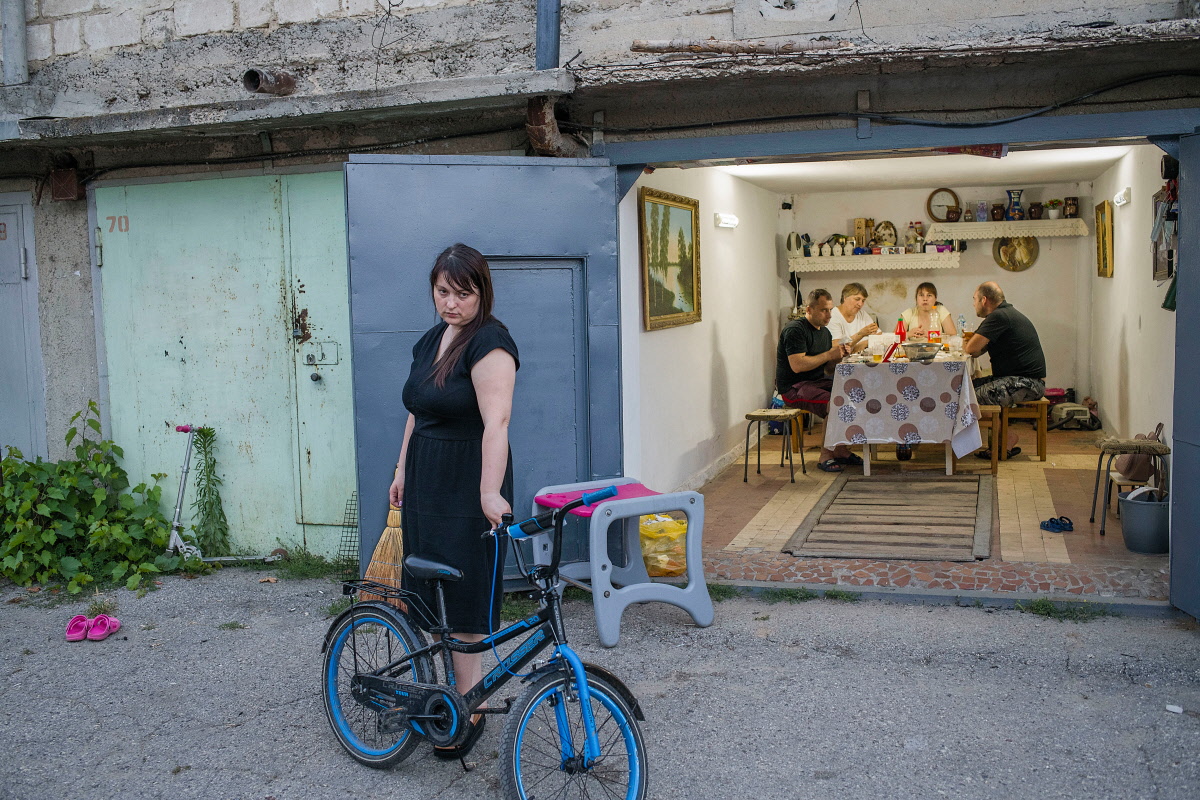 This is the story of a curious legacy of the communist era in Romania and neighbouring Moldova: the garage. 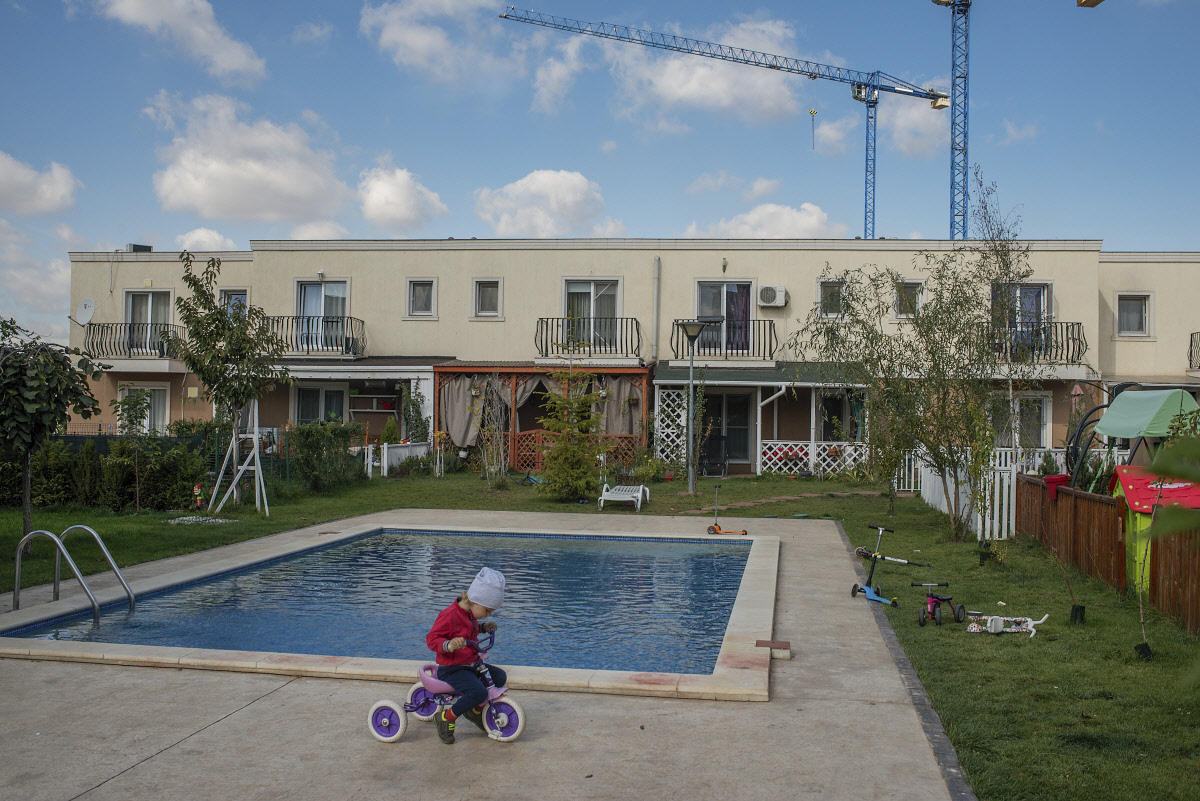 Living on the Edge

Barcelona Residence, American village, SoHo Apartments and Mediterranean Court – these are some of the ambitious names given to host of new residential developments on the outskirts of Bucharest, the capital of Romania, one of the poorest countries in Europe. 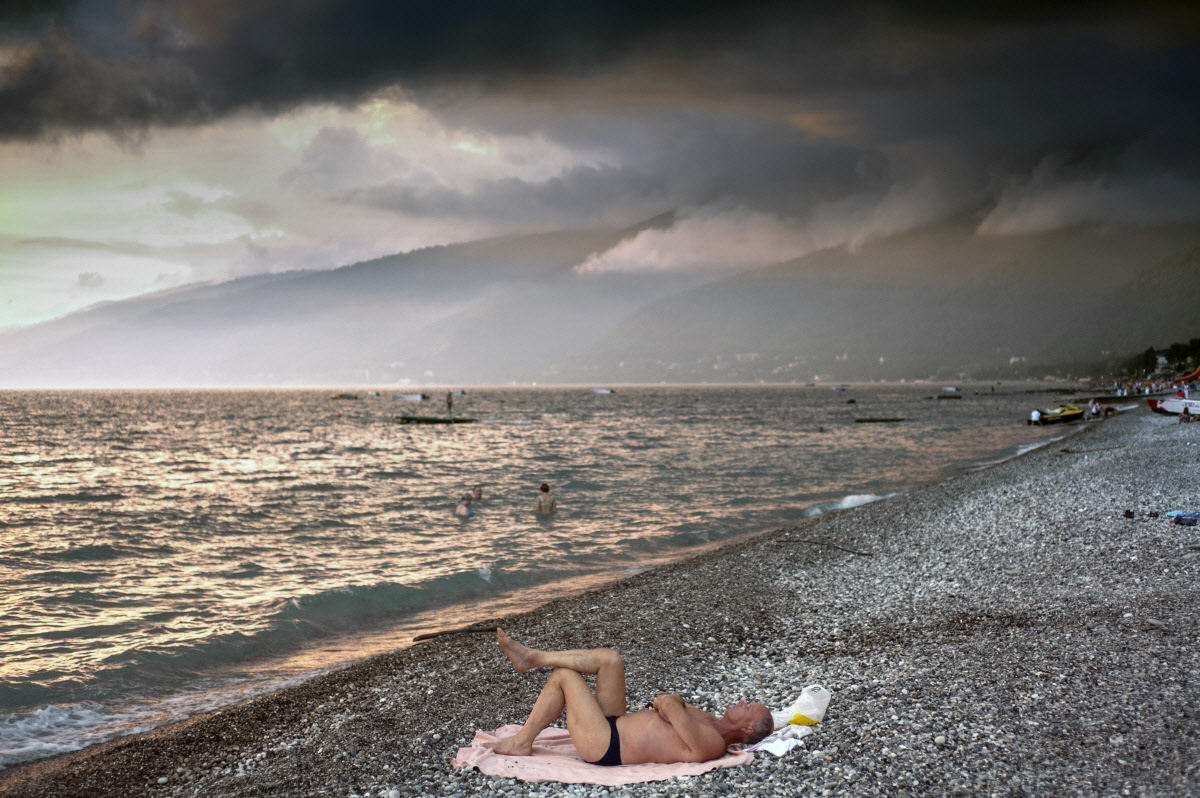 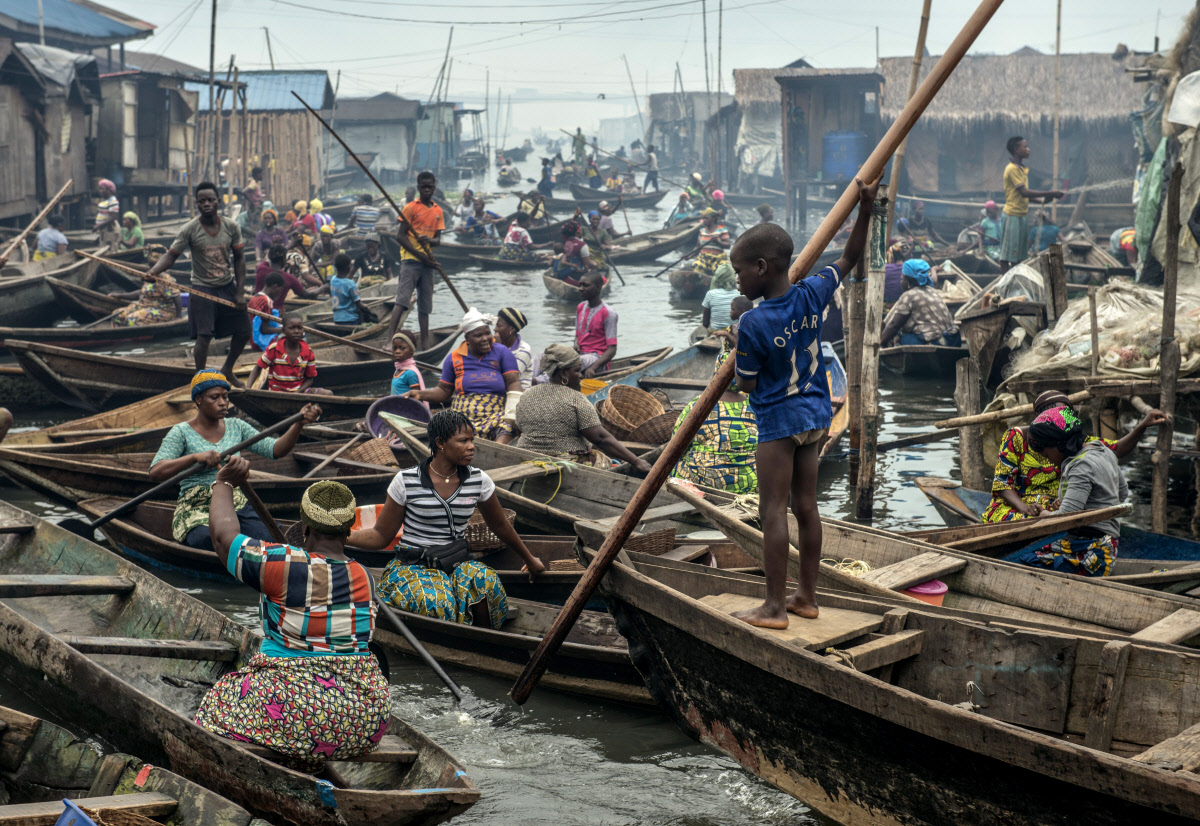 Life is tough in Makoko, a sprawling slum of some 100,000 inhabitants, built on stilts into the putrid waters of Lagos Lagoon in Nigeria. 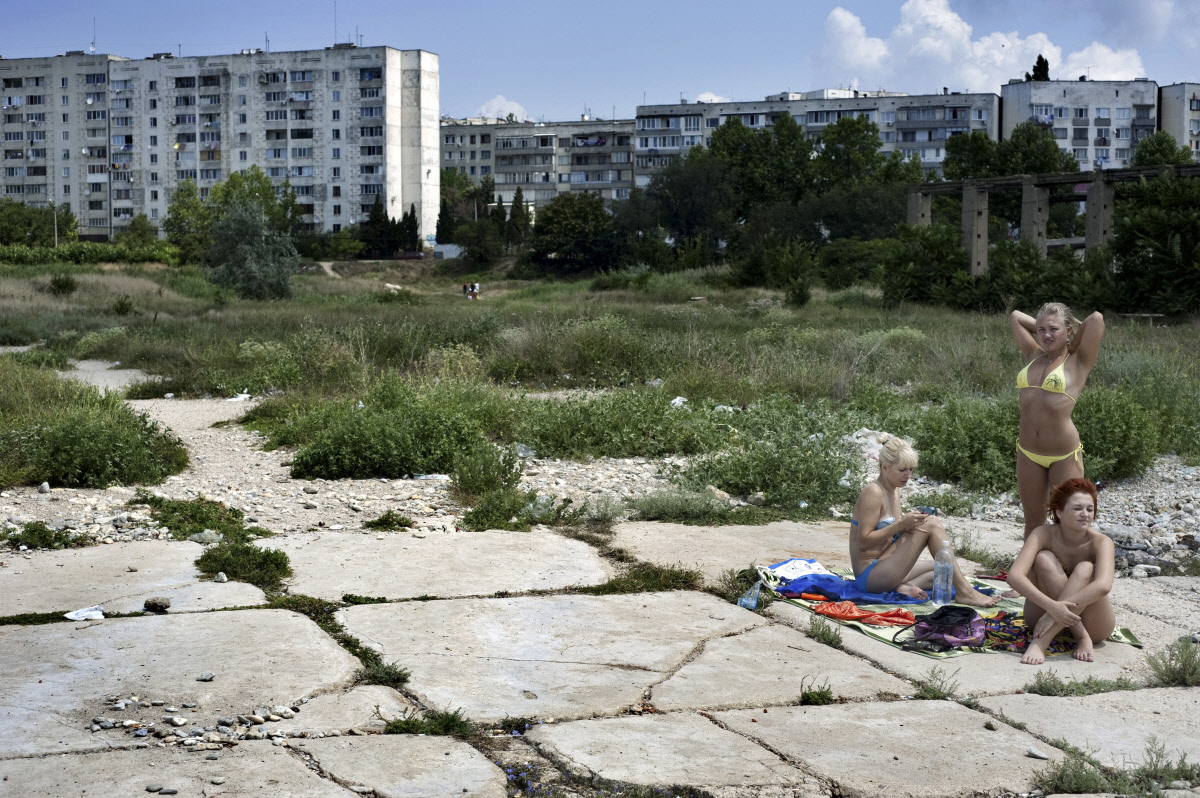 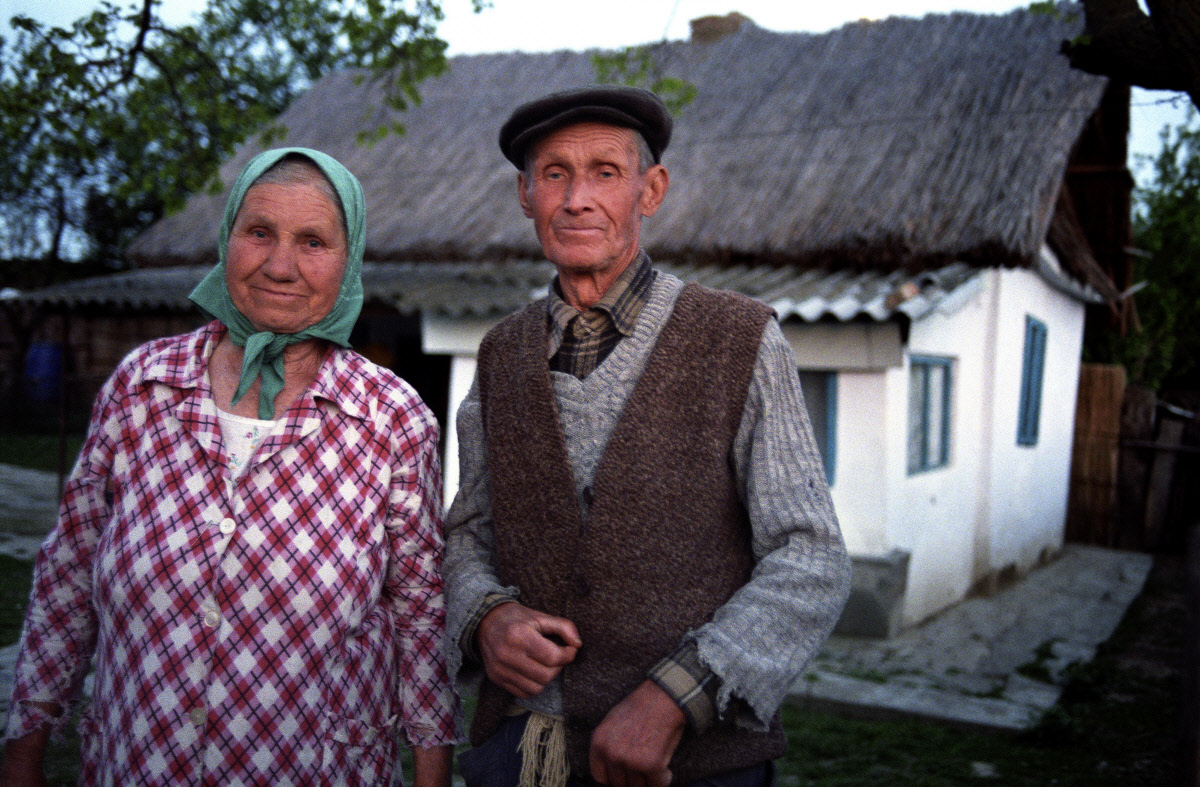 At the end of its nearly 2,900 km course, the Danube, Europe’s longest river, spreads out into countless tentacles over a huge, watery plain along the border between Romania and Ukraine. 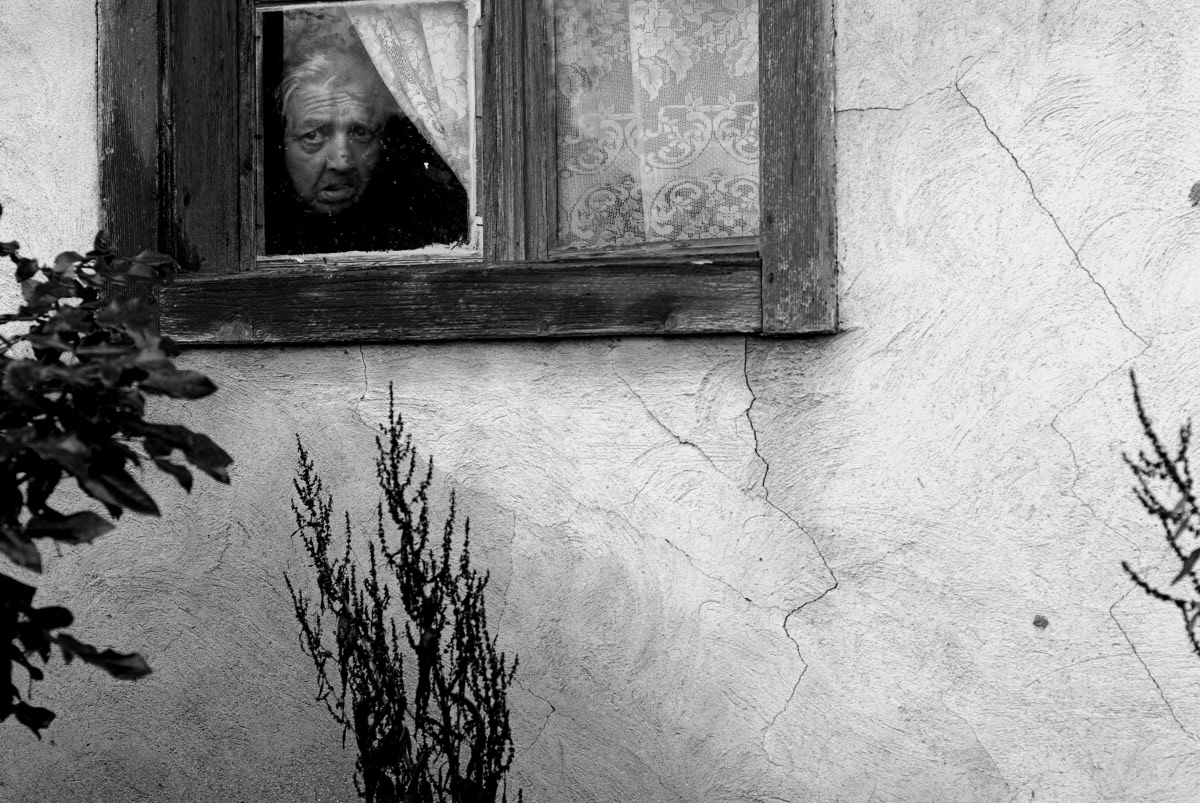 Known to its multi-ethnic populations by different names, Transylvania, now a part of modern Romania, has long enchanted and enthralled foreign visitors and writers including Bram Stoker who captured the imagination of his Western audiences with his 1897 gothic horror Dracula partly set in a misty Transylvanian landscape. 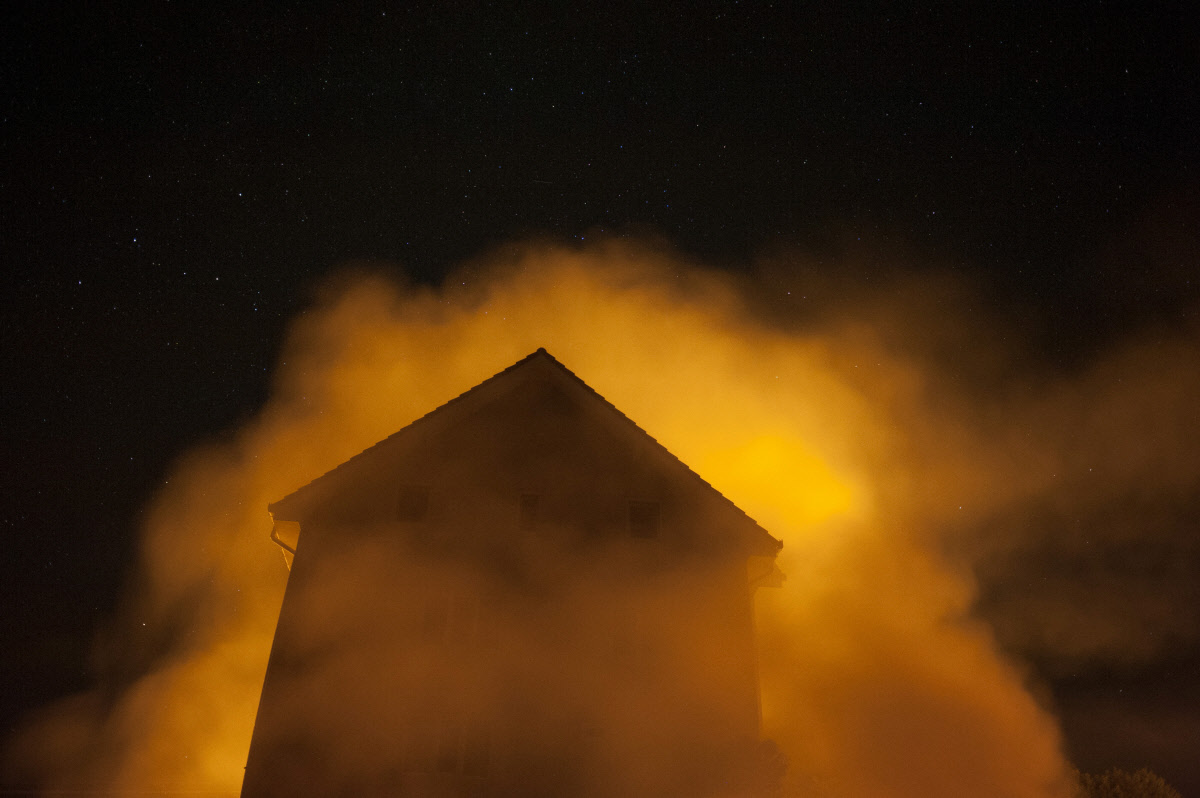 One in six Romanians lives and works abroad. 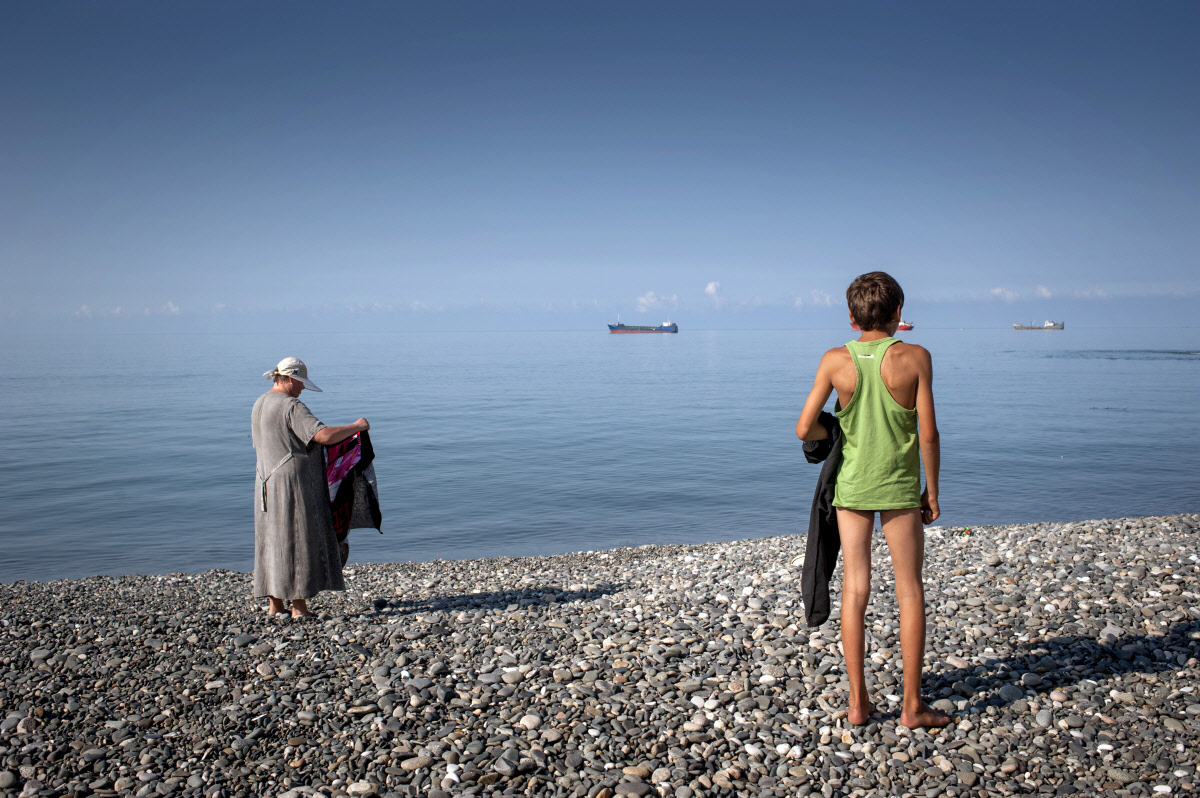 Holidays in the Near Abroad

During Soviet Times, the small Caucasian Soviet Republic of Abkhazia was part of Soviet Georgia and Joseph Stalin’s favourite holiday destination where he would hold court at one of his numerous dachas in the mountains overlooking the Black Sea.