Seamus Murphy, born 1959, grew up in Ireland and now lives in London. He has over 20 years experience working in Africa, Asia and the Middle East. The author of four books, including A Darkness Visible: Afghanistan, he is the recipient of seven World Press Photo awards for his work in Afghanistan, Gaza, Lebanon, Sierra Leone, Peru and Ireland and received The World Understanding Award from Pictures of the Year in 2005 in the USA for his work from Afghanistan. A film he made centred on his Afghan work won the Liberty in Media Prize in 2011 and was nominated for an Emmy. He has been published in all major international publications and recently made films for The New Yorker and Channel 4 News in the UK. He has worked with musician PJ Harvey on film and photography projects including their most recent collaboration The Hollow of the Hand. His latest book The Republic, an immediate and personal portrait of Ireland, was published in March 2016. 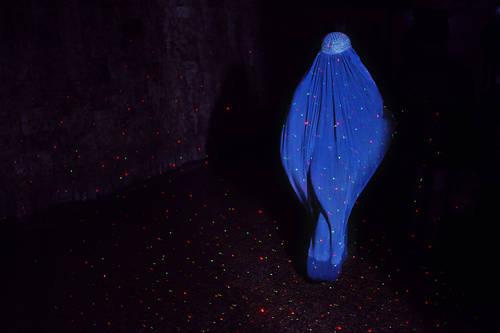 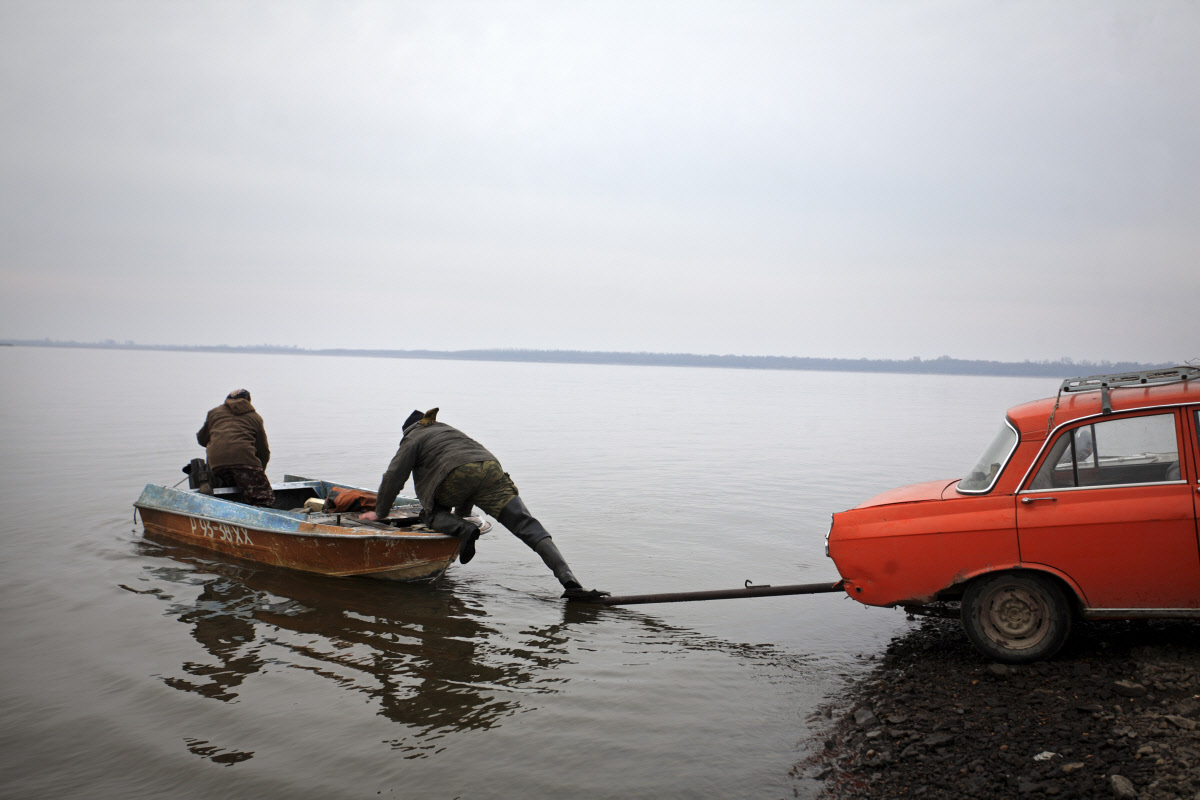 East of the Sun

“East of the Sun is a road and rail trip through the Russian Far East. 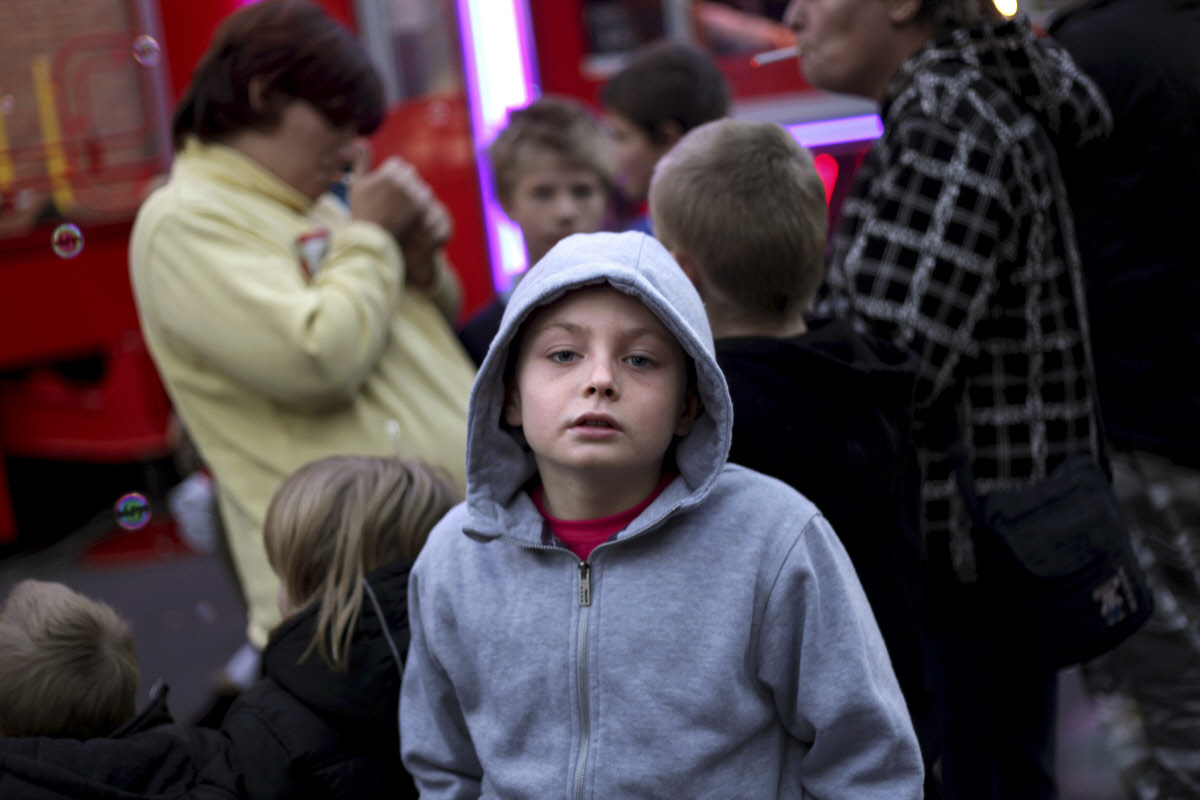 “I made 12 short films to accompany all the songs on P. 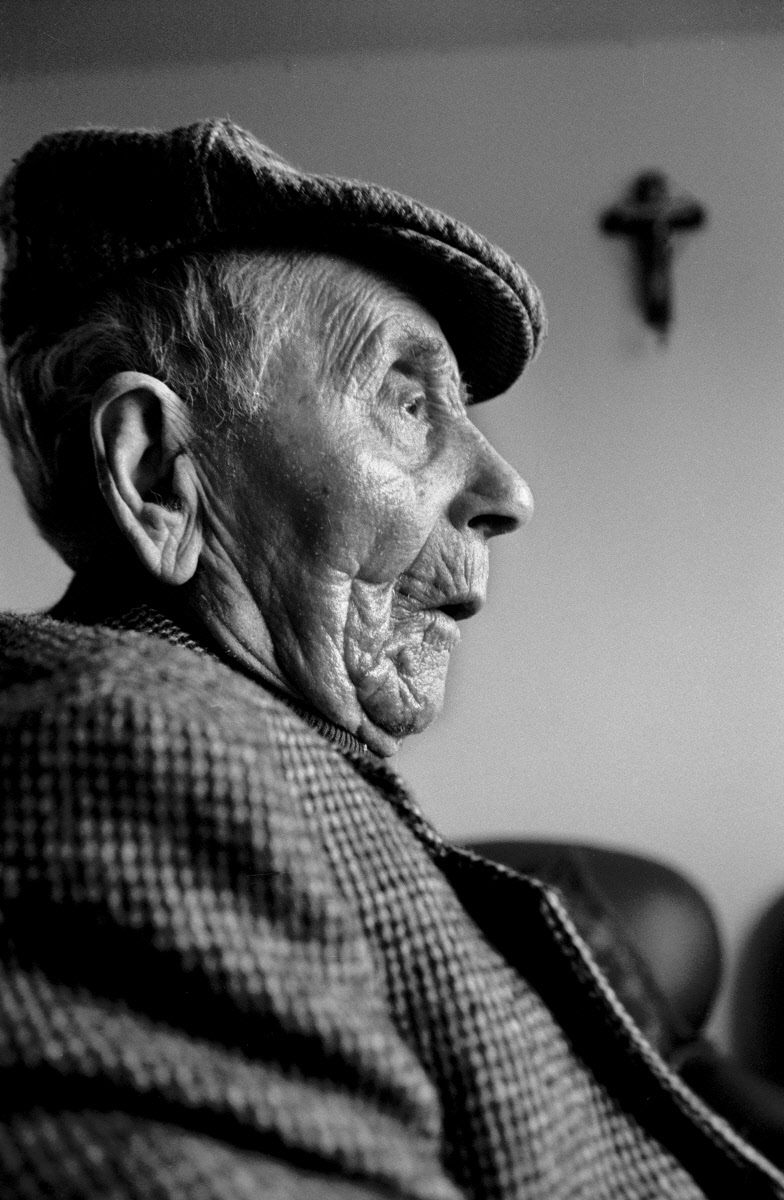 Seamus Murphy met and photographed these veteran IRA men, and one woman, throughout Ireland in 1997. 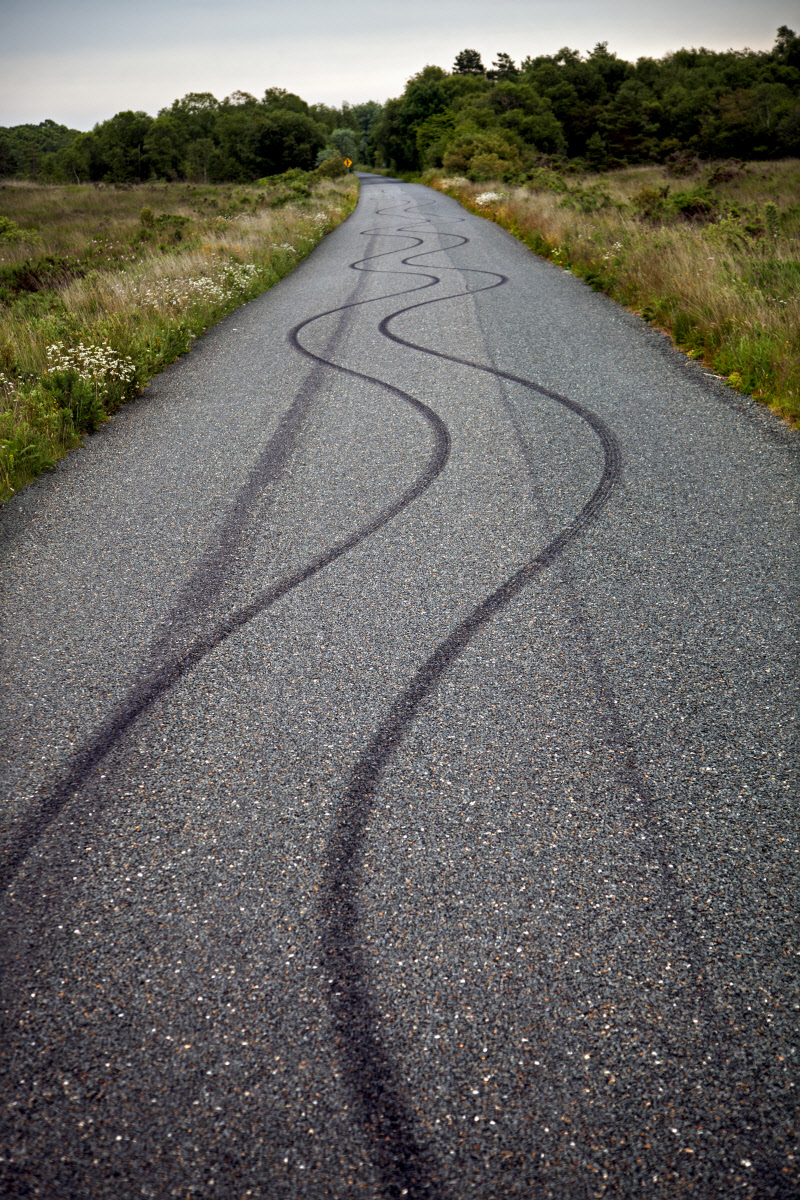 “One hundred years after Ireland’s 1916 Rising, the revolt that ultimately lead to independence, who are the Irish and what has become of the republic they made? 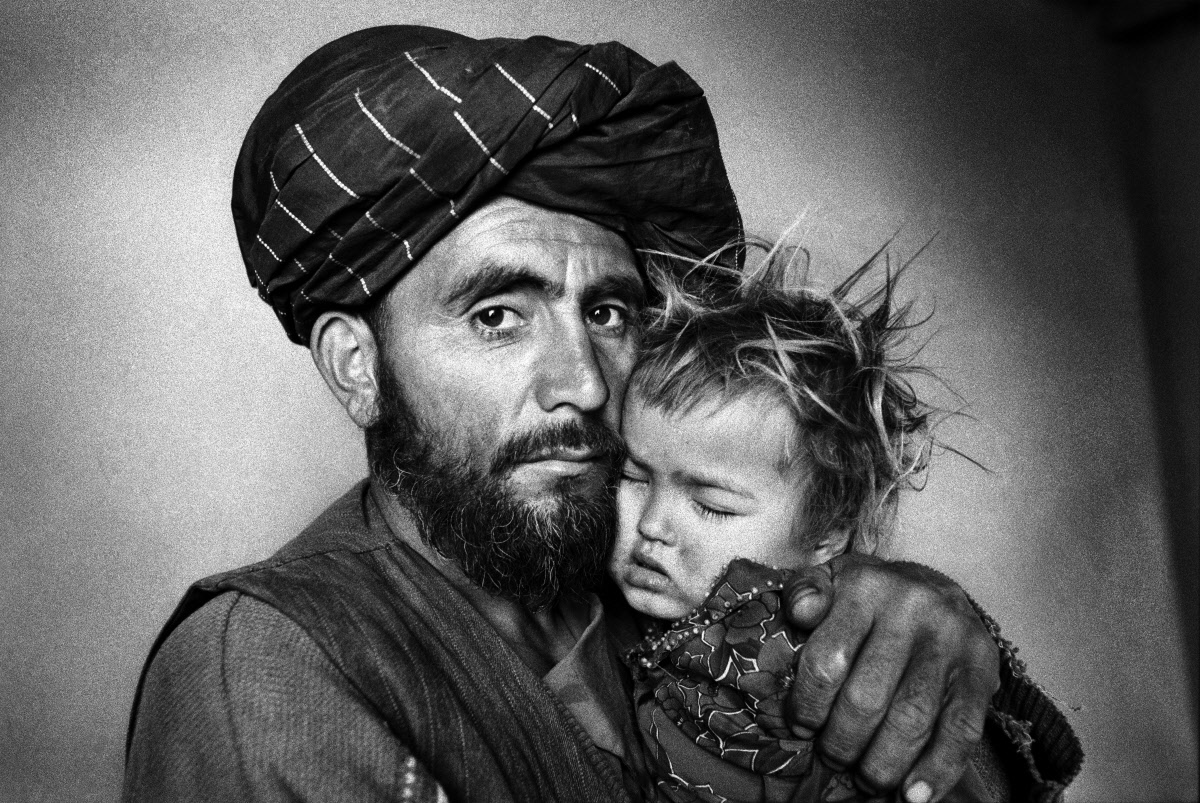 From 1994 to 2007 Seamus Murphy photographed the tumultuous effects of the civil war, the rise of the Taliban, the historical elections that followed the fall of the Taliban after 9/11 and the shaky beginnings of a post-conflict state in Afghanistan. 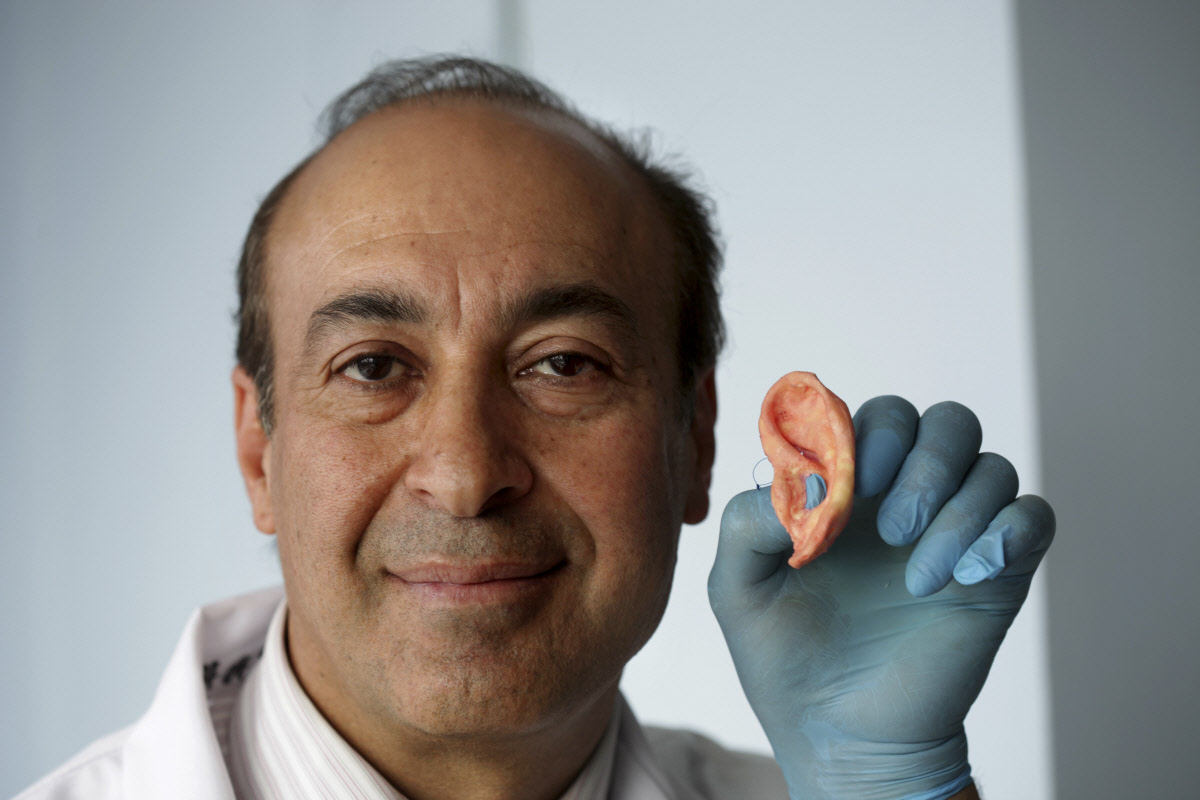 At the Department of Nanotechnology and Regenerative Medicine, a part of University College London (UCL), medical breakthroughs are nothing unusual.