Stephan Vanfleteren's career began as a staff photographer for the newspaper De Morgen. He continued to contribute to its weekend magazine as a freelancer until 2009.

His radical black and white social documentary work covers the disappearing phenomena of everyday life in his homeland, Belgium. Over the years, Stephan has worked in conflict zones such as Kosovo, Rwanda and Afghanistan. His intense portrait photography captures the essence of humanity in subjects ranging from the ordinary man to top politicians, sports idols and celebrities.

Stephan is a six time winner of the prestigious World Press Photo awards among a number of other international prizes.

He has exhibited in Brussels, Amsterdam, Berlin, Paris, London, Liverpool and Verona.

His books include: Elvis & Presley (Kruse Verlag, 2001) a road trip across America dressed as Elvis Presley with photographer Robert Huber; Flandrien (Mertz, 2005) on the Flemish obsession with cycling; Belgicum (Lannoo 2007) an enigmatic portrayal of Belgium and Portret 1989 2009 (Lannoo 2009). 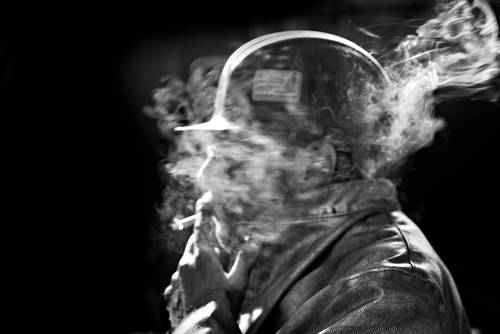 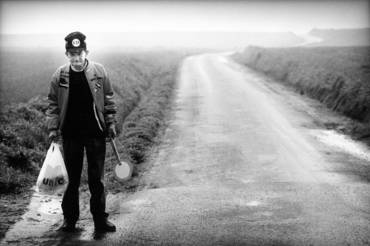 The result of two decades of work, Belgicum is a unique document about a country in search of a raison d'etre. 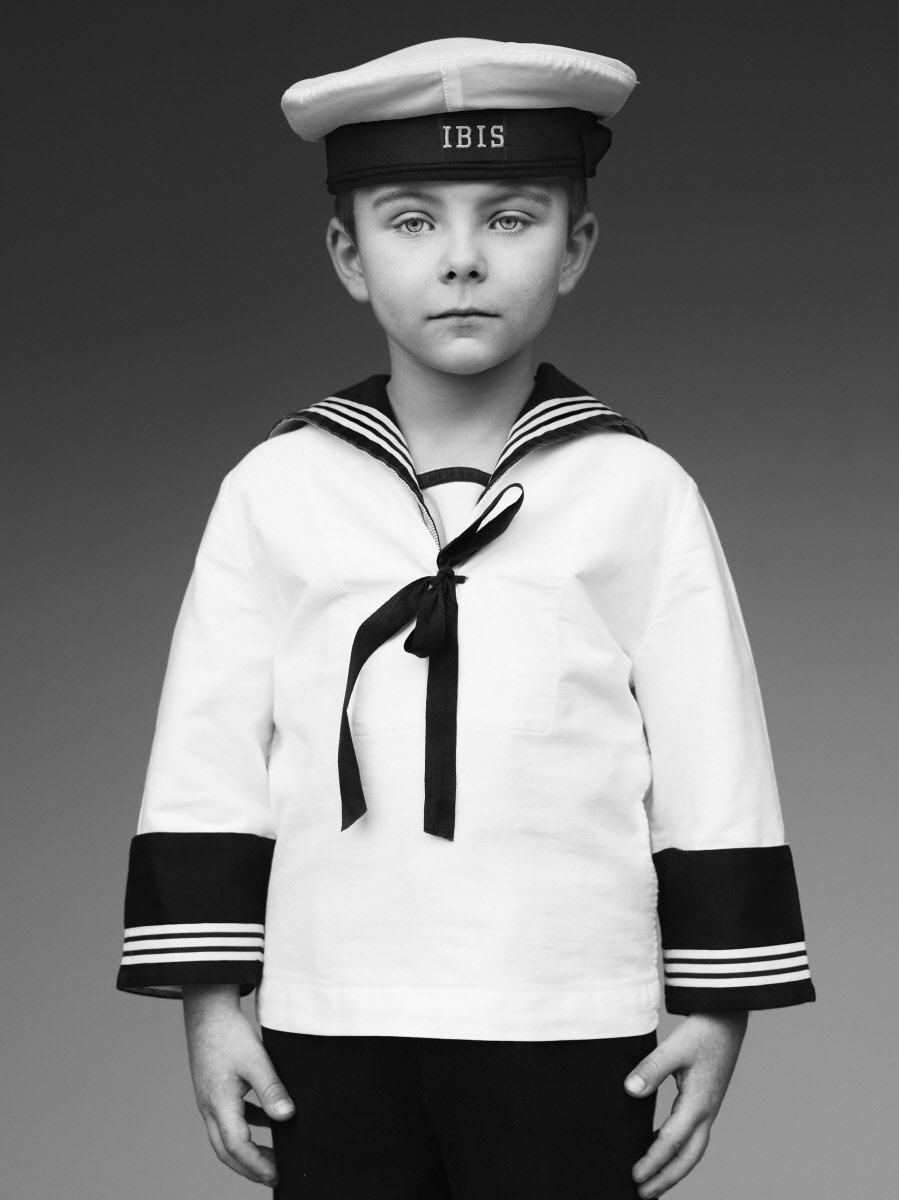 Angels of the Sea

“Every child has the right to a clear horizon, even when it’s stormy at sea. 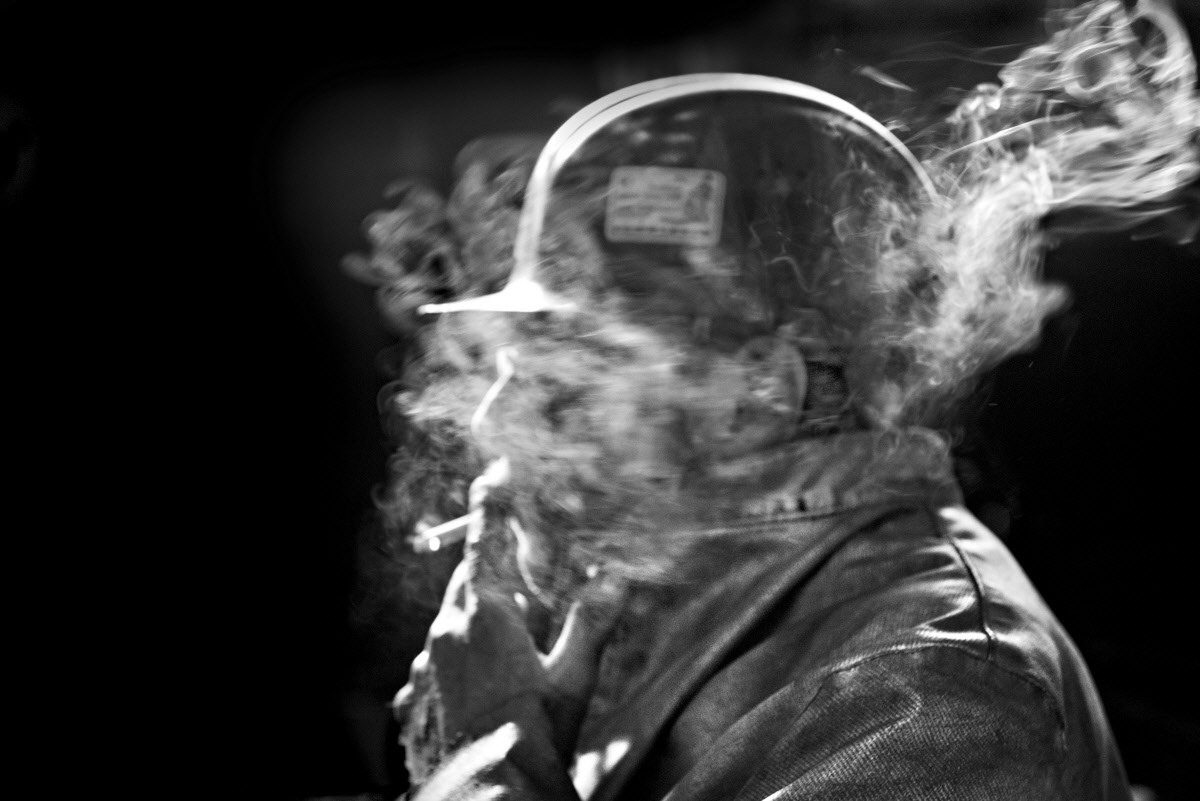 Charleroi, il est clair que le gris est noir (Charleroi, it is clear that grey is black) is not just a visual journey through a city in decline. 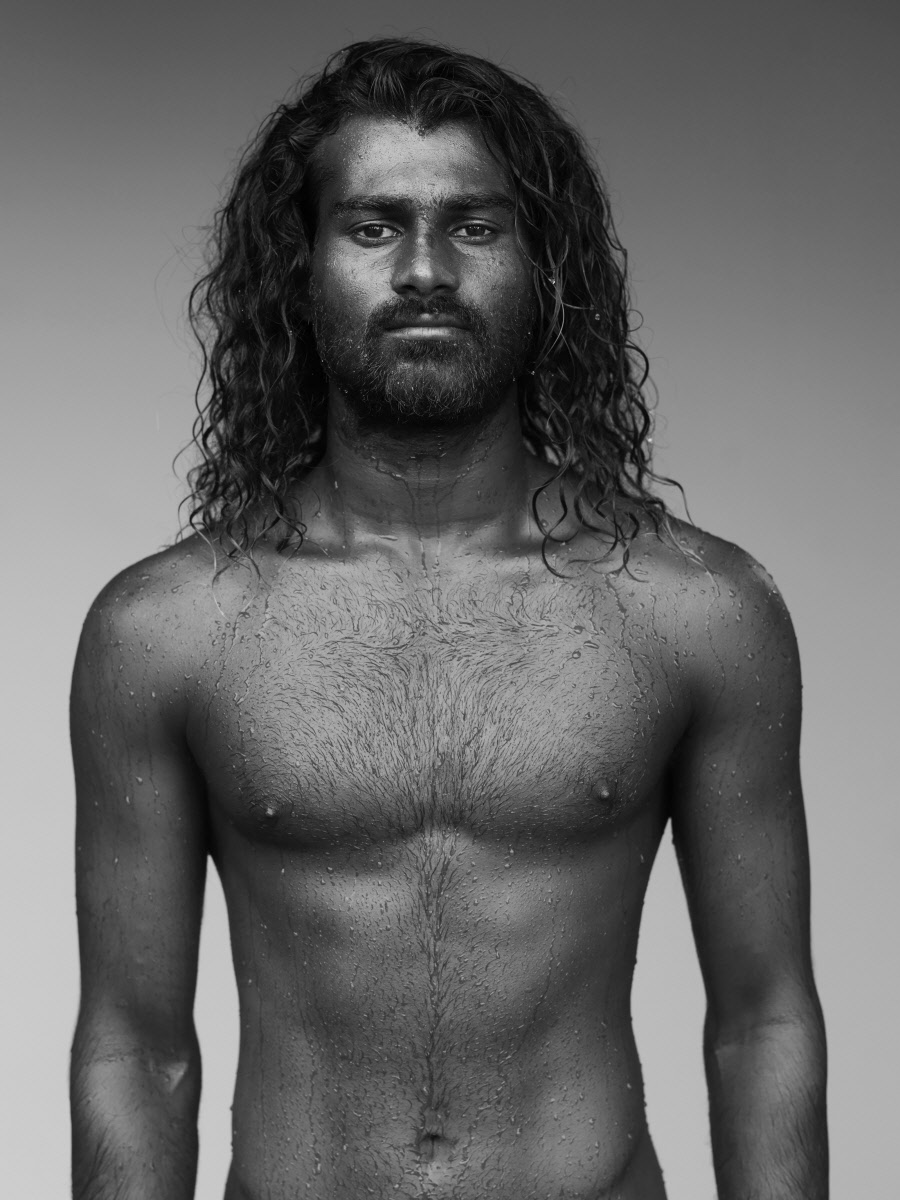 On 26 December 2004, as millions around the world were enjoying their christmas holiday, a 9. 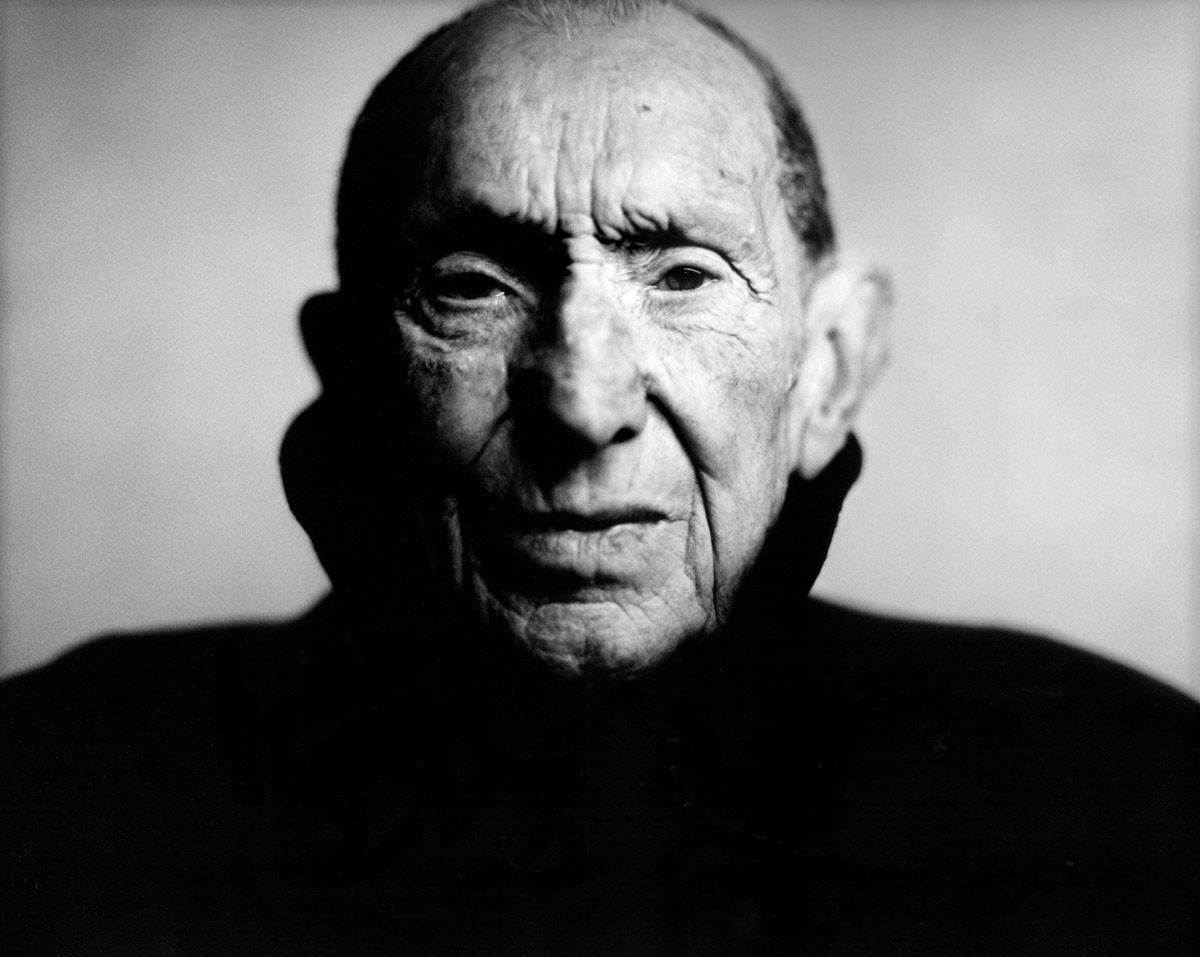 Tough, determined, unsophisticated riders, the Flandrien are the heroes of the Tour of Flanders and the Paris-Roubaix, cycle races which specialise in some of the worst roads and weather conditions imaginable in bike racing. 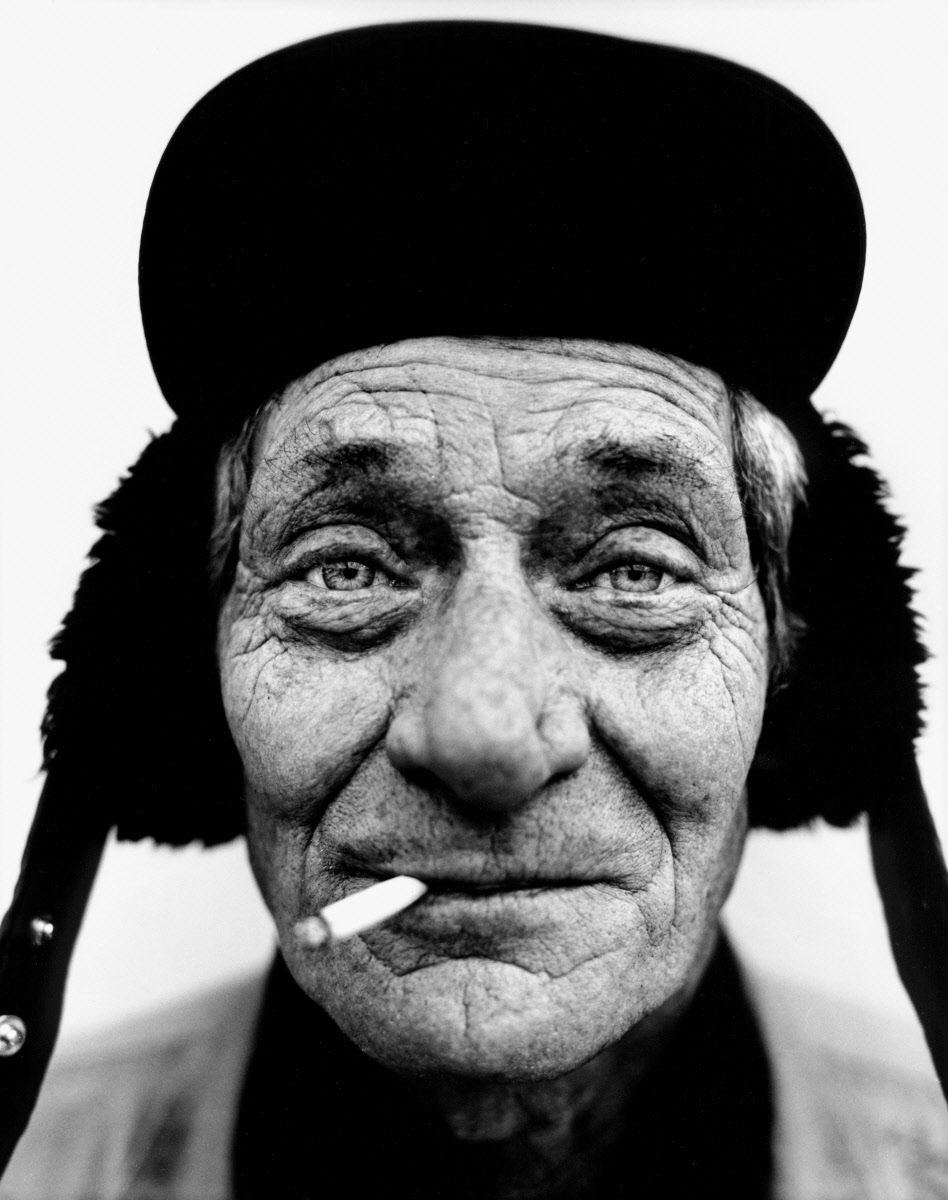 No traffic jams, no soaps on the TV or visits to the supermarket at the weekend. 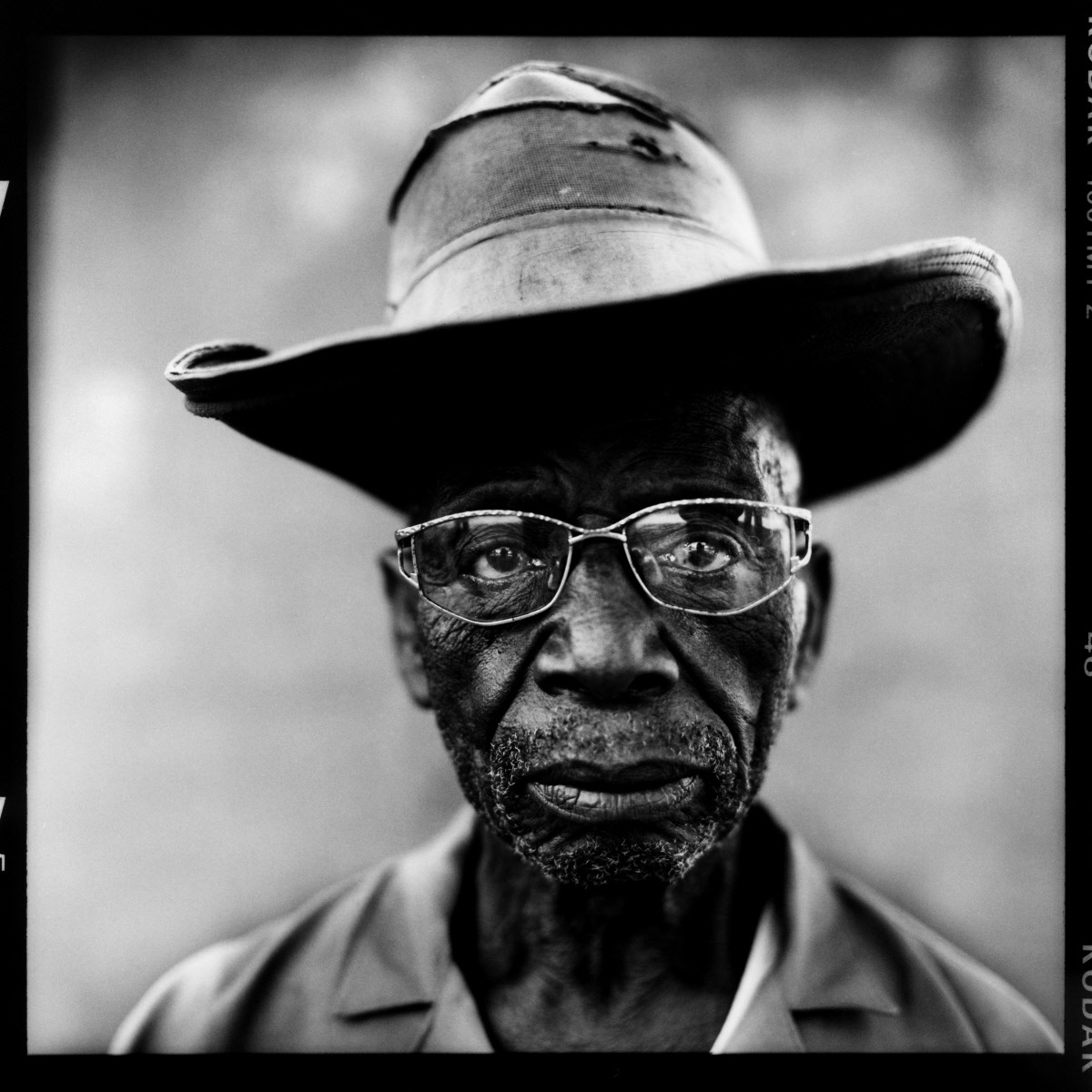 On June 30, 2010, the Democratic Republic of Congo celebrated its 50th year of independence from Belgian colonial rule. 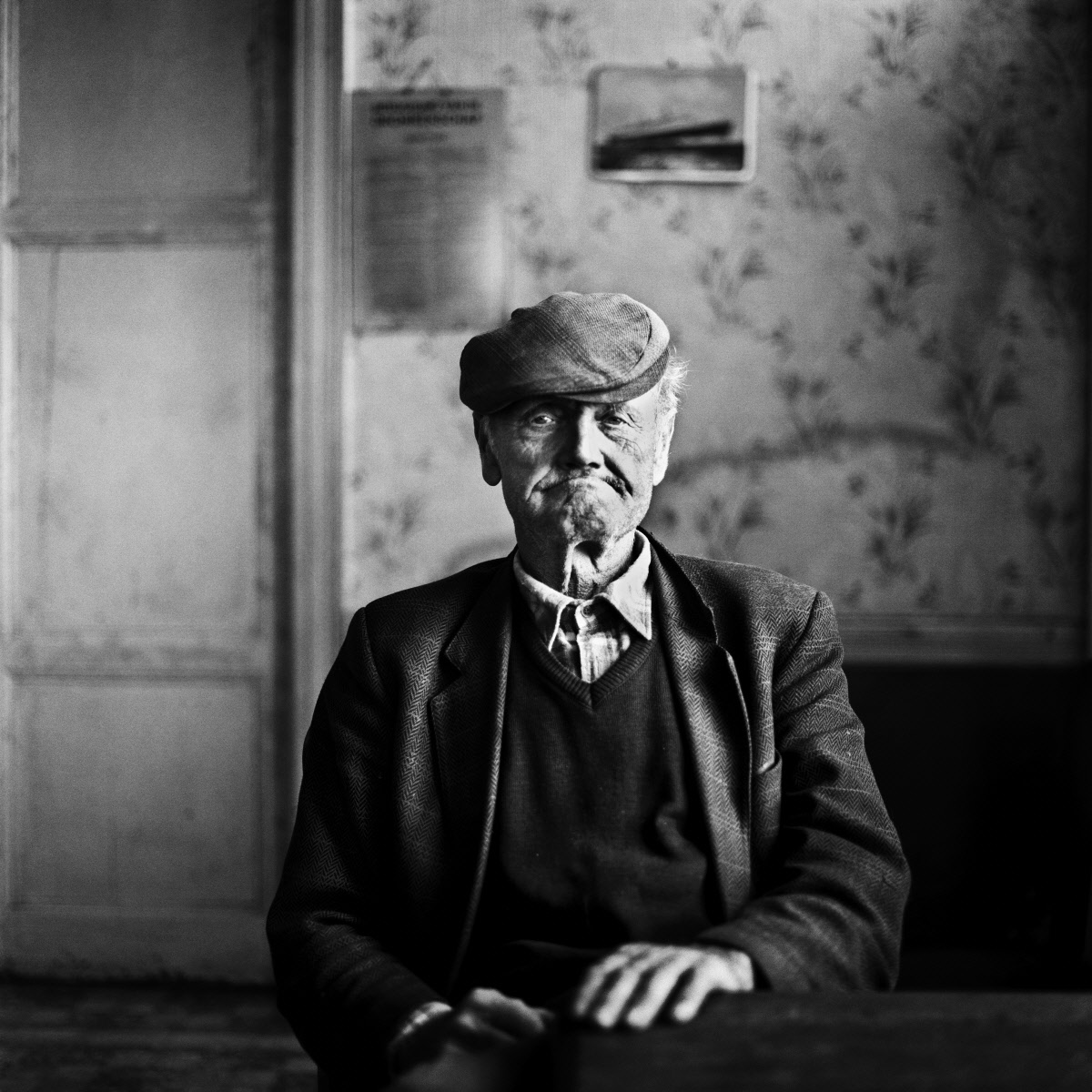 Stephan Vanfleteren has spent many memorable moments of his photographic career photographing the villages, bars, derelict factories, misty landscapes, boarded up shops and colourful individuals that make Belgium such a diverse and fascinating corner of Europe. 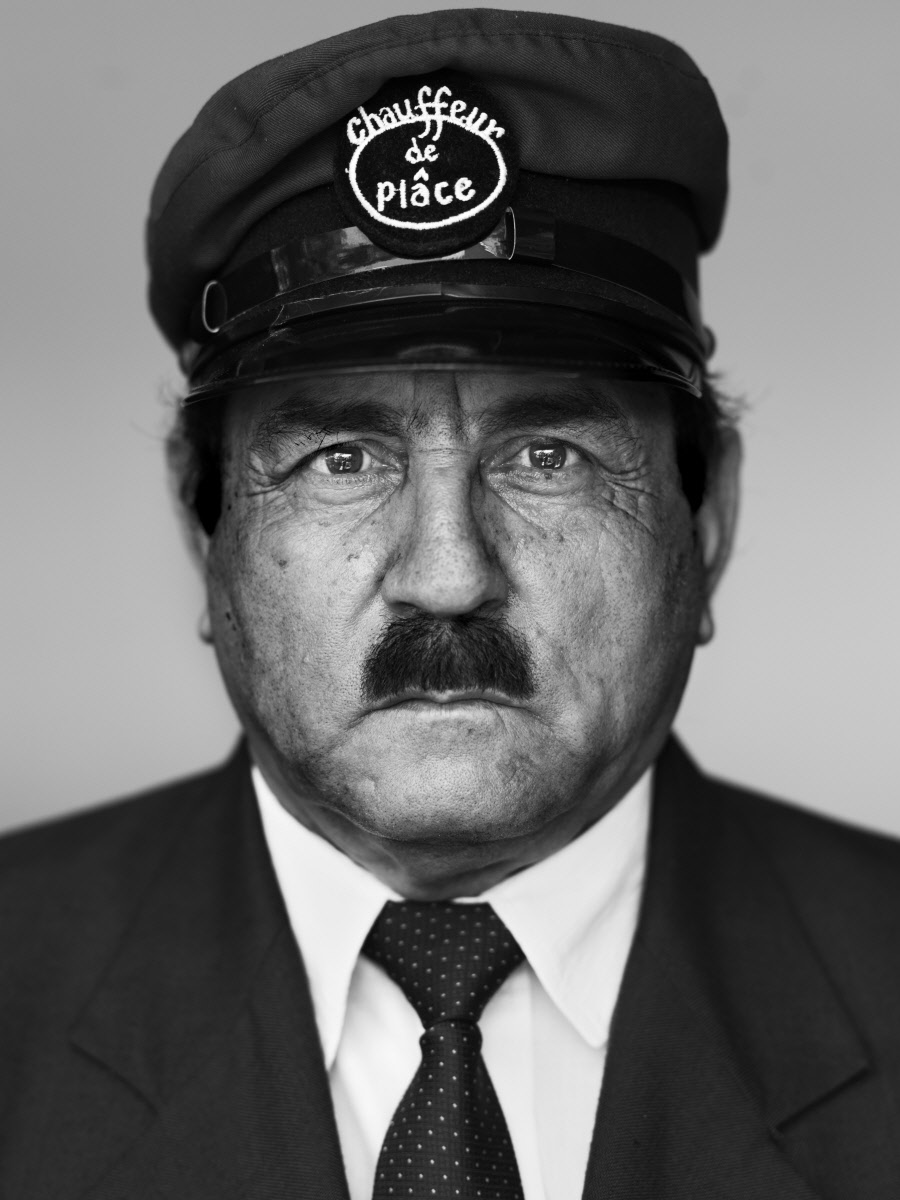 Sao Paulo-The World in a City

Sampa, or “the New York of the Tropics” as some proud Paulistanos call their home, is Brazil’s economic powerhouse and overwhelmingly large: eleven million inhabitants within the city limits, 20 million including the surrounding metropolitan area, 30 million if the entire metropolitan area is taken into account. 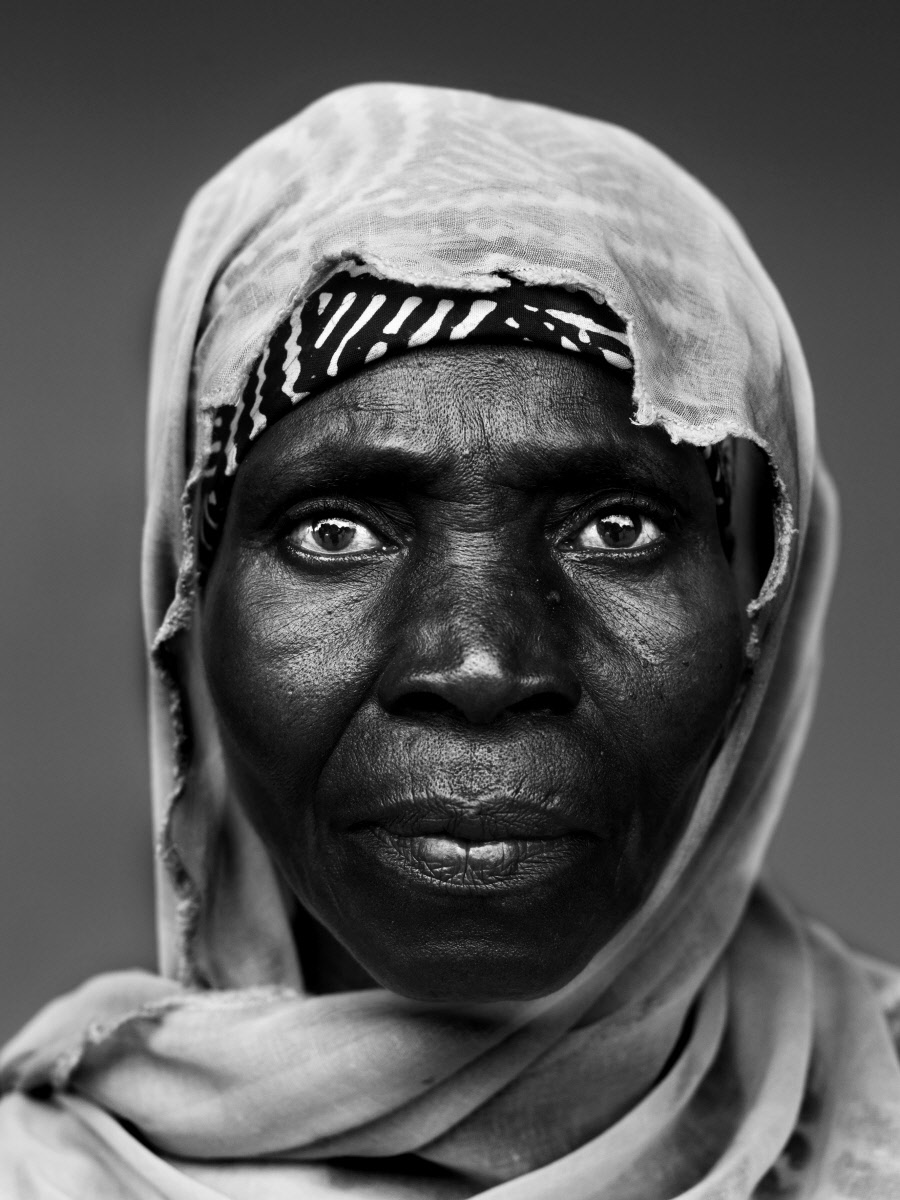 Guinea is one of the least developed countries in the world. 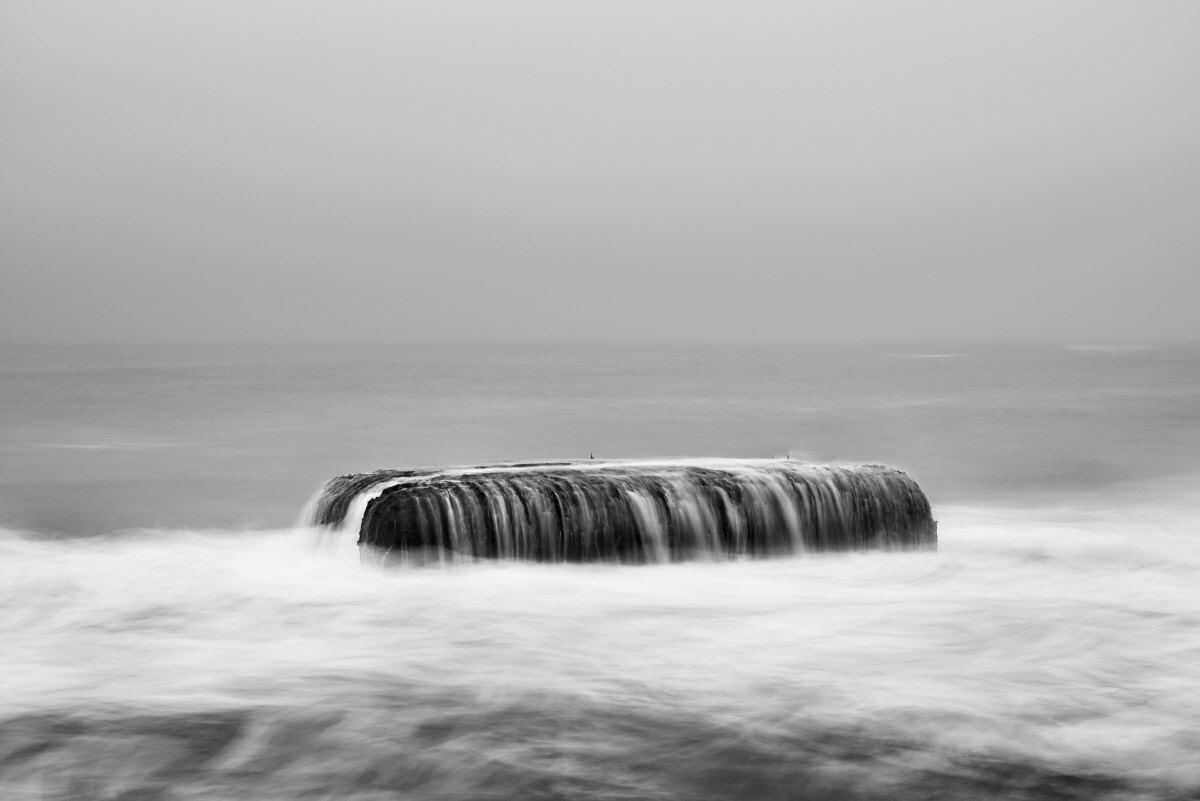 As one European country after another succumbed to the relentless onslaught of HItler’s Wehrmacht sweeping across the continent in the early 1940s and German armies stood, peering across the water, on the Atlantic coast, military planning to fortify the new borders of the Nazi empire were in full flow. 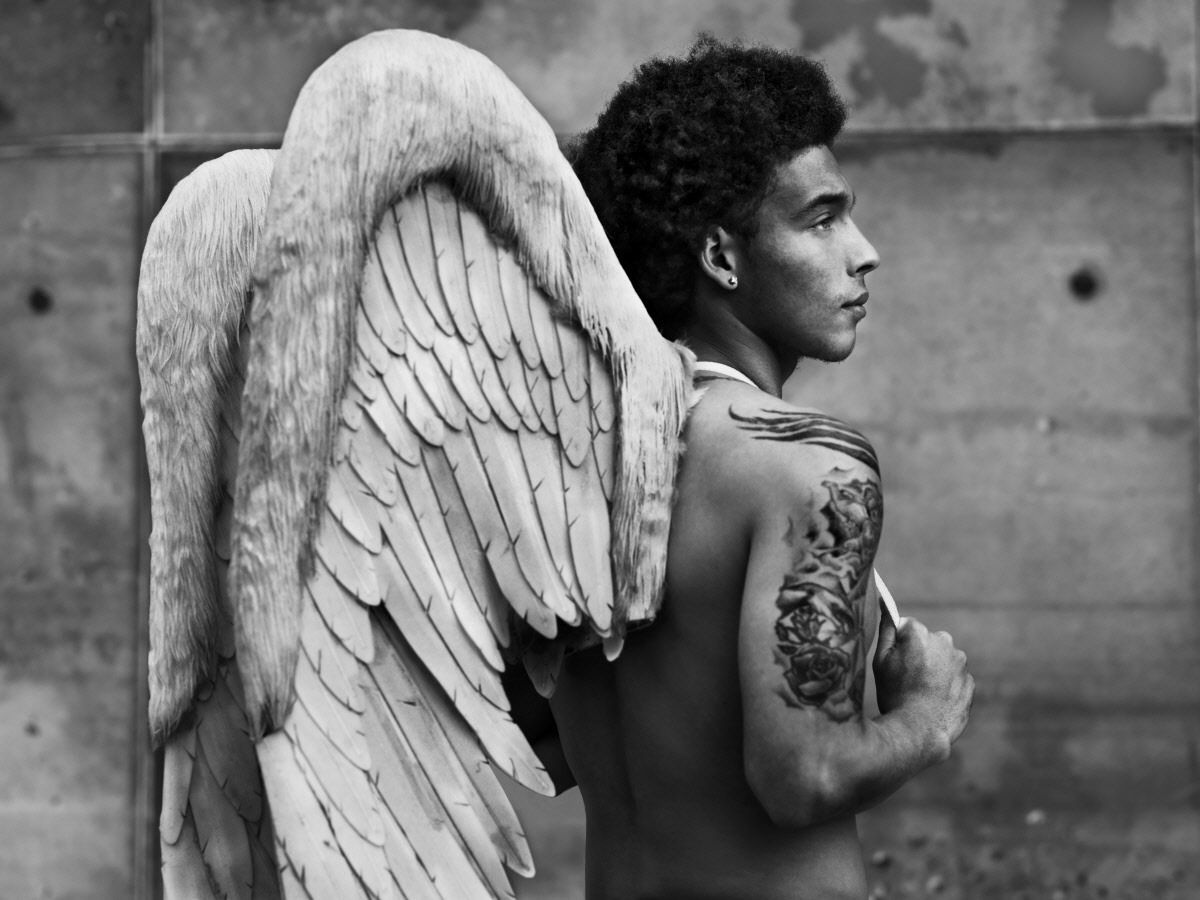 With the Belgian football team through to the quarter finals of the 2014 Football World Cup for the first time in 1986, the ‘Red Devils’ as they are known back home are carrying the weight of national expectation on their shoulders.