After studying photography at the Saint Lucas Institute in Brussels from 1988 to 1992, Tim spent a year at the FAMU Institute in Prague. During this time he produced his first photo projects in Romania and the former Yugoslavia before starting his career as a freelance photographer in 1994.

Since 1996 Tim has balanced working for the Belgian newspaper De Morgen with pursuing personal projects in which his photographs tell intimate stories about the lives of ordinary people.

He won the Fuji press award in 1999 for his feature on Yemen and a World Press Photo award for his work in Afghanistan in 2002.

Yesterday's People (Foto Museum Provincie Antwerpern), his photographic study of the changing face of rural society around the globe, was published in 2006 to coincide with a retrospective of his work at the Antwerp Photo Museum.

In 2017 Tim's second photobook Karkas was published by Lannoo. 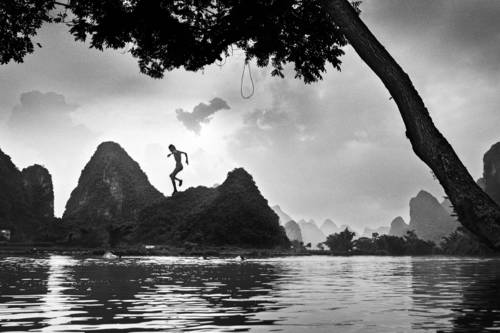 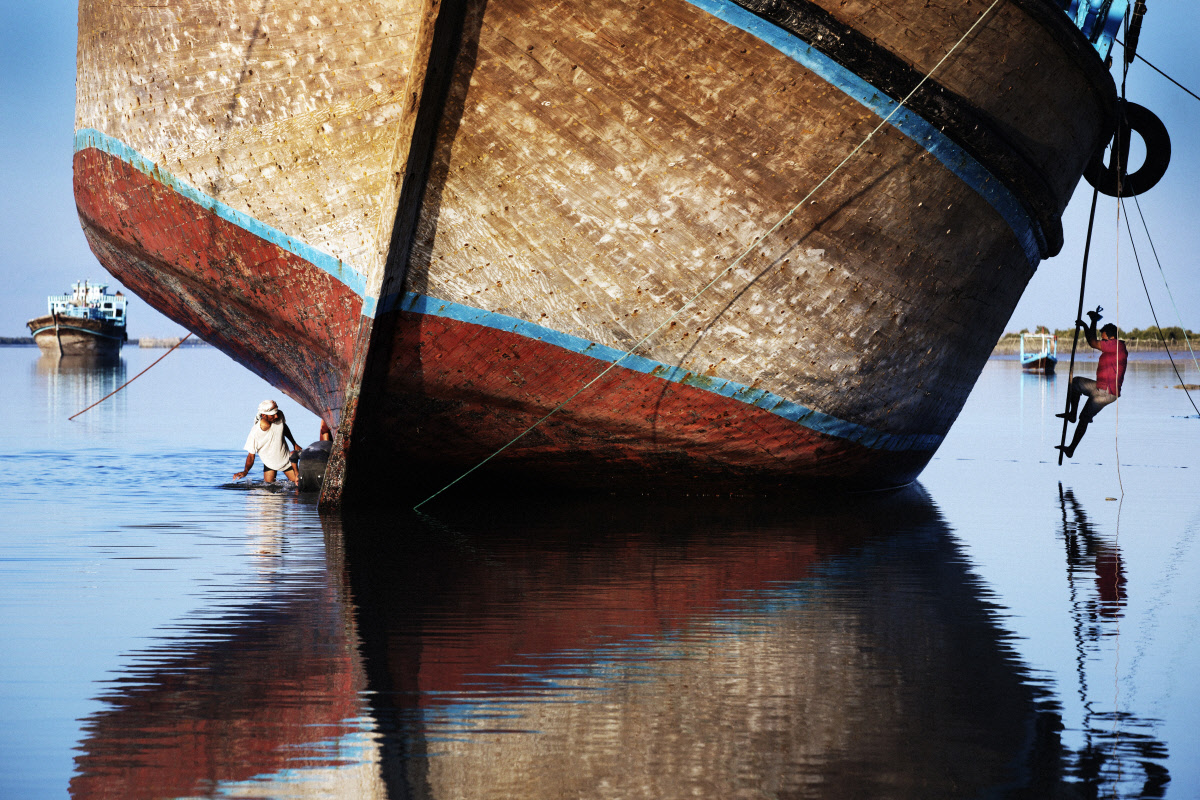 On Qeshm island, at the narrowest part of the Straits of Hormuz, an ancient ship building tradition survives that is reminiscent of biblical times in its simplicity and workmanship. 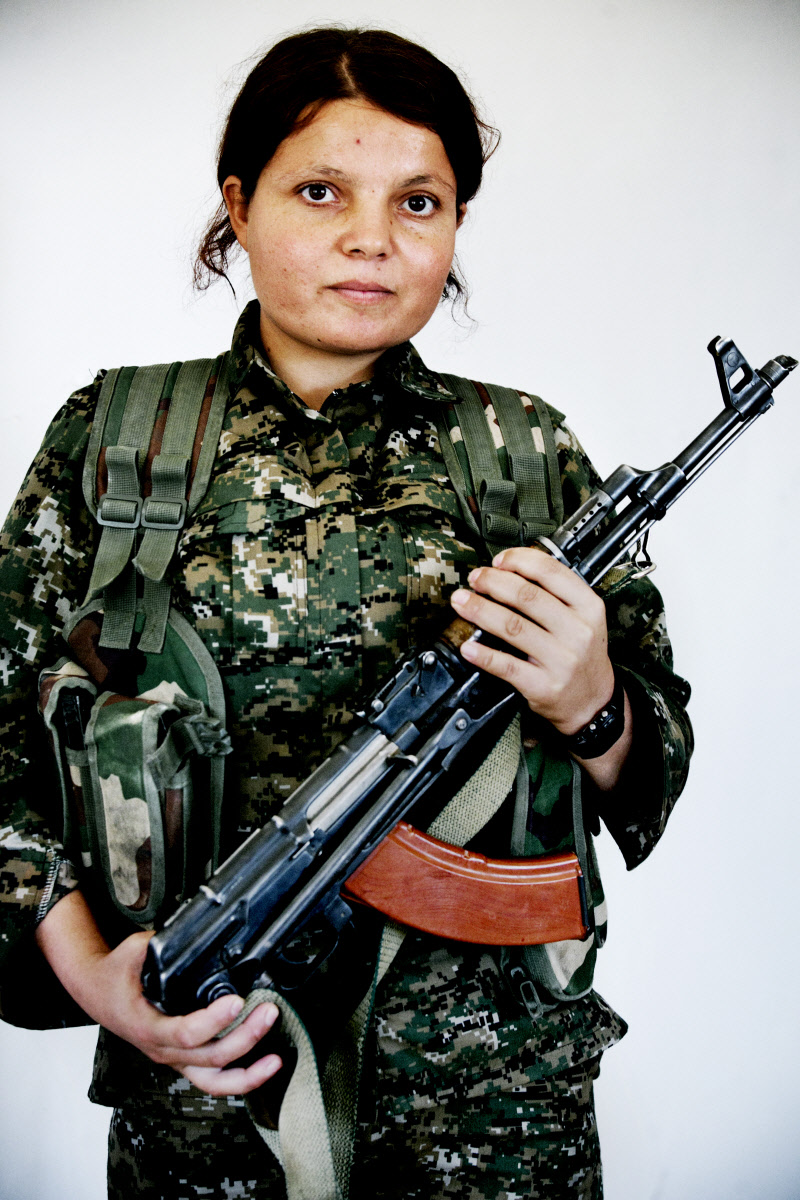 Worth A Hundred Men

In the ever shifting web of alliances, offensives and counter offensives that have characterised Syria’s brutal civil war, the People’s Protection Units (or YPG by their Kurdish acronym) have been a consistent force in the far northeast of the country. 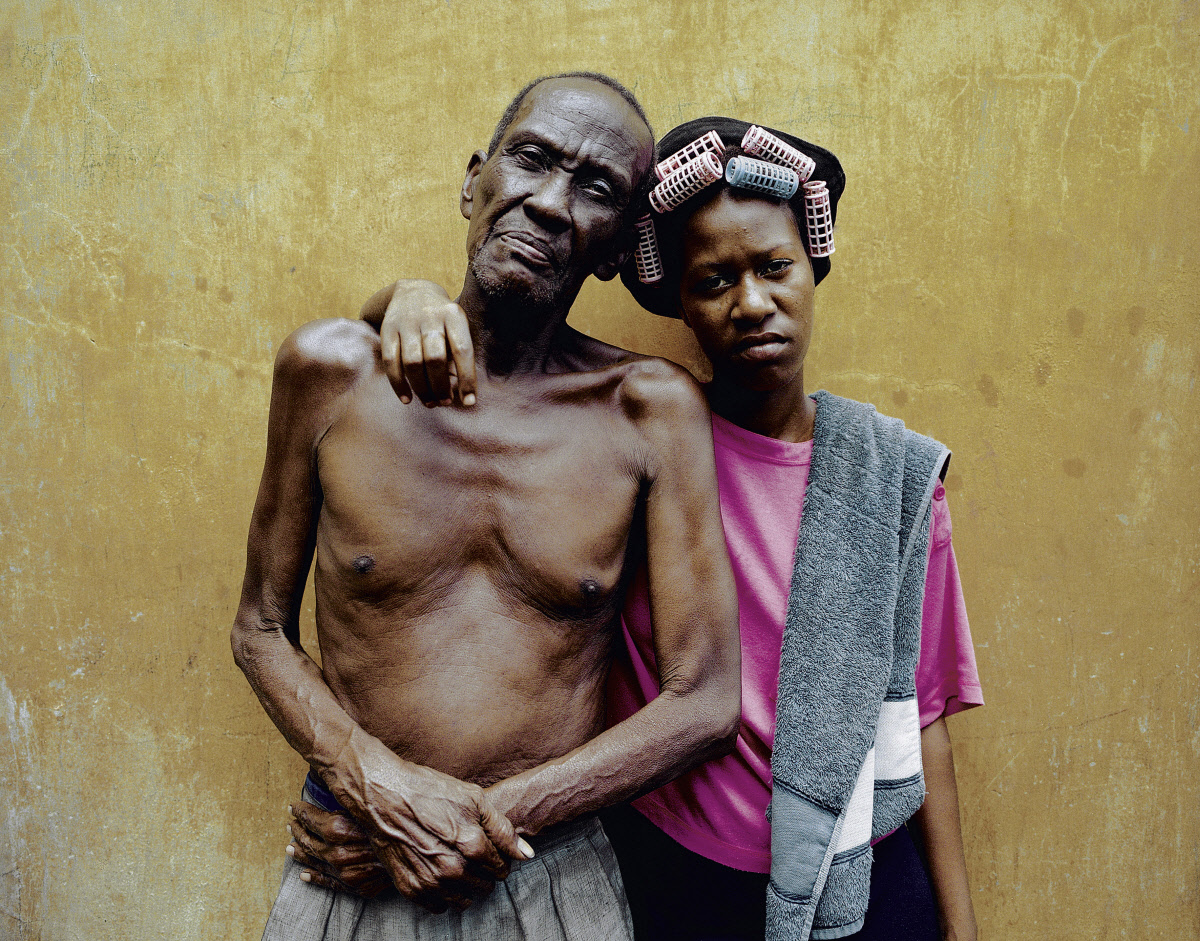 The Chagos archipelago, a chain of islands in the Indian Ocean, is one of the last outposts of the British Empire. 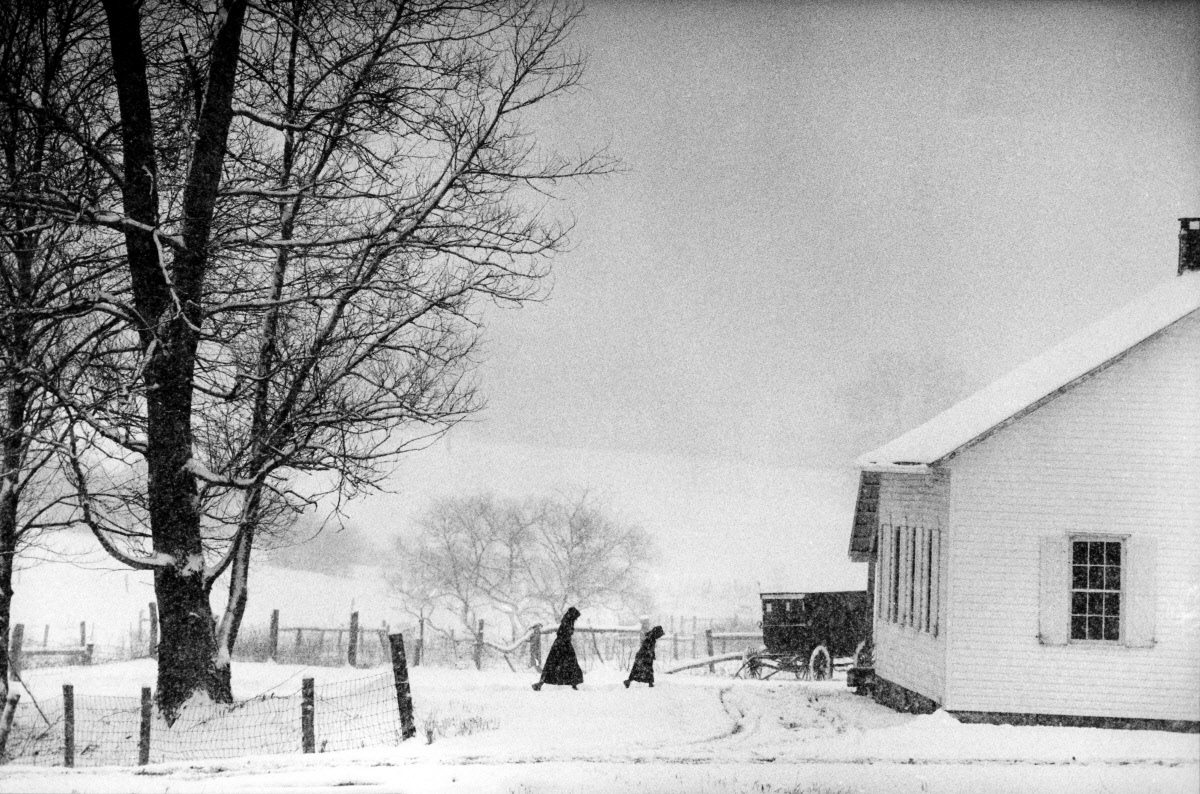 A portrait of survivors, yesterday’s people in the land of the free. 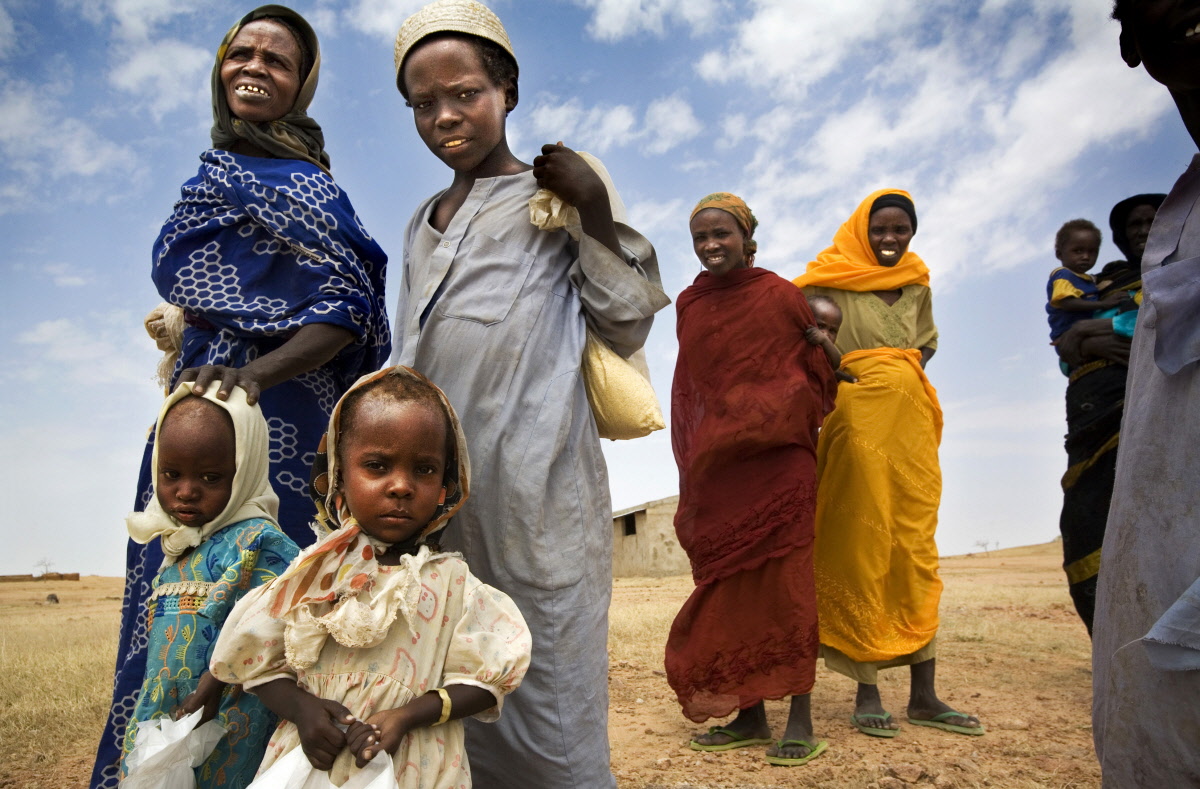 Many commentators now see the escalating conflict in Darfur as the first climate change war. 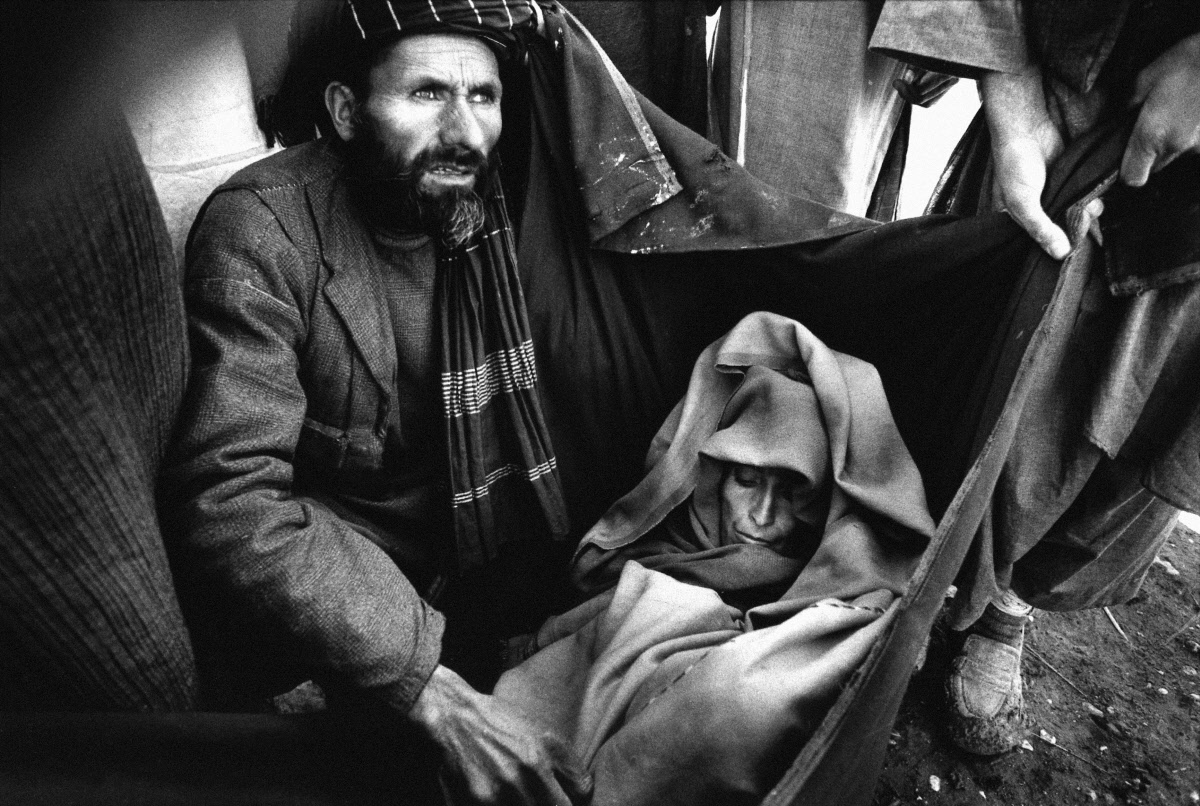 The Tragedy of Afghanistan

Looking at Tim Dirven’s black and white photos of Afghanistan, I experience a sensation akin to a wave of recognition. 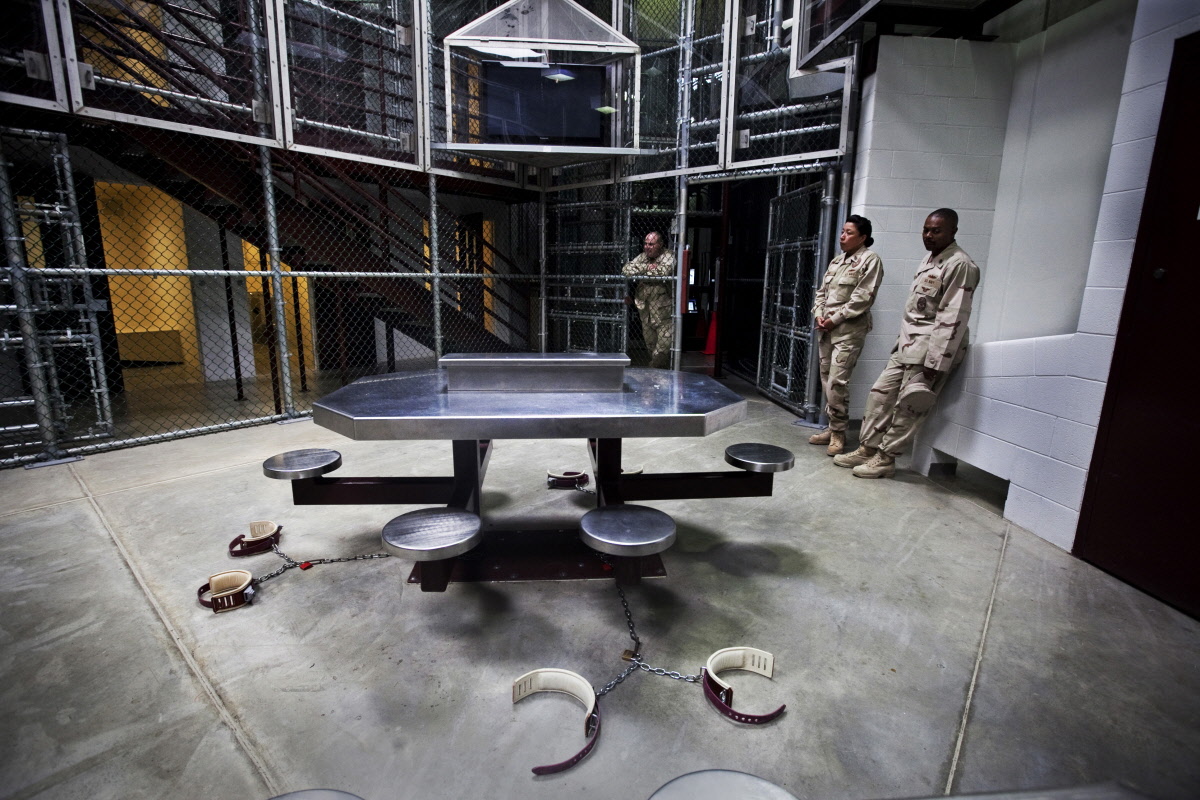 “Every person in enemy hands must have some status under international law. 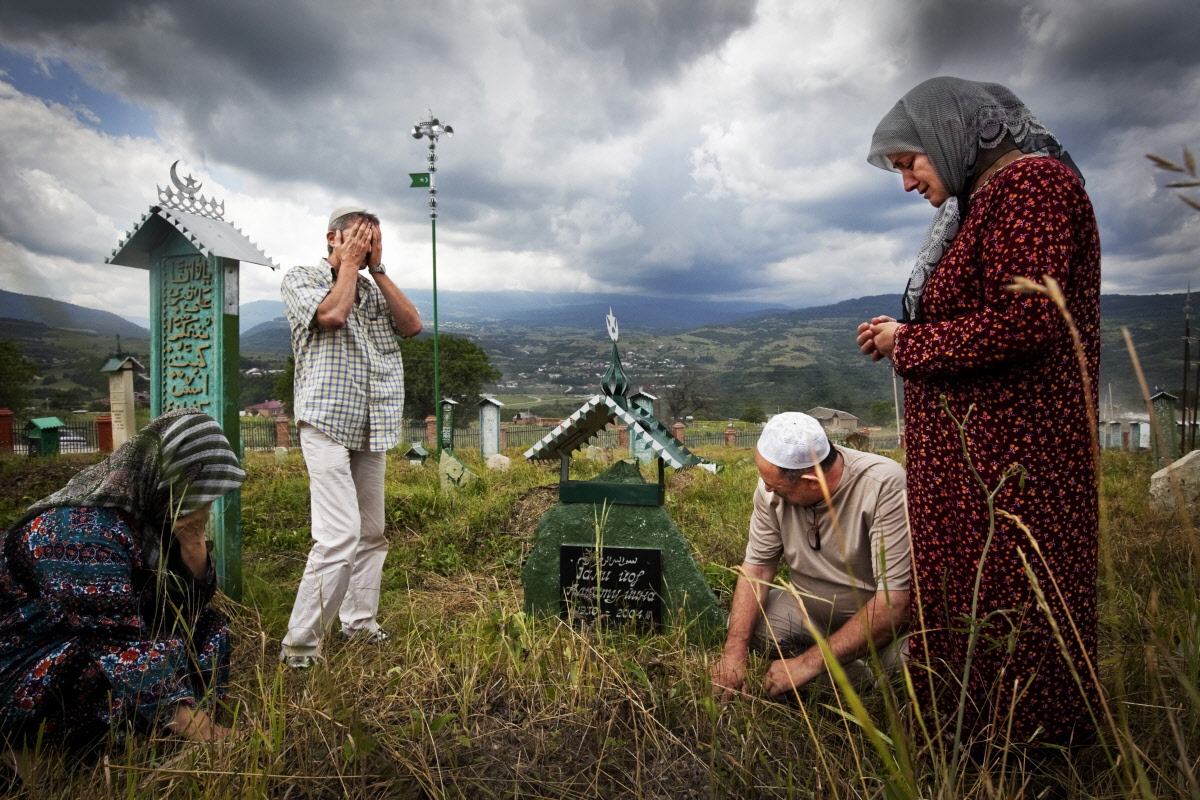 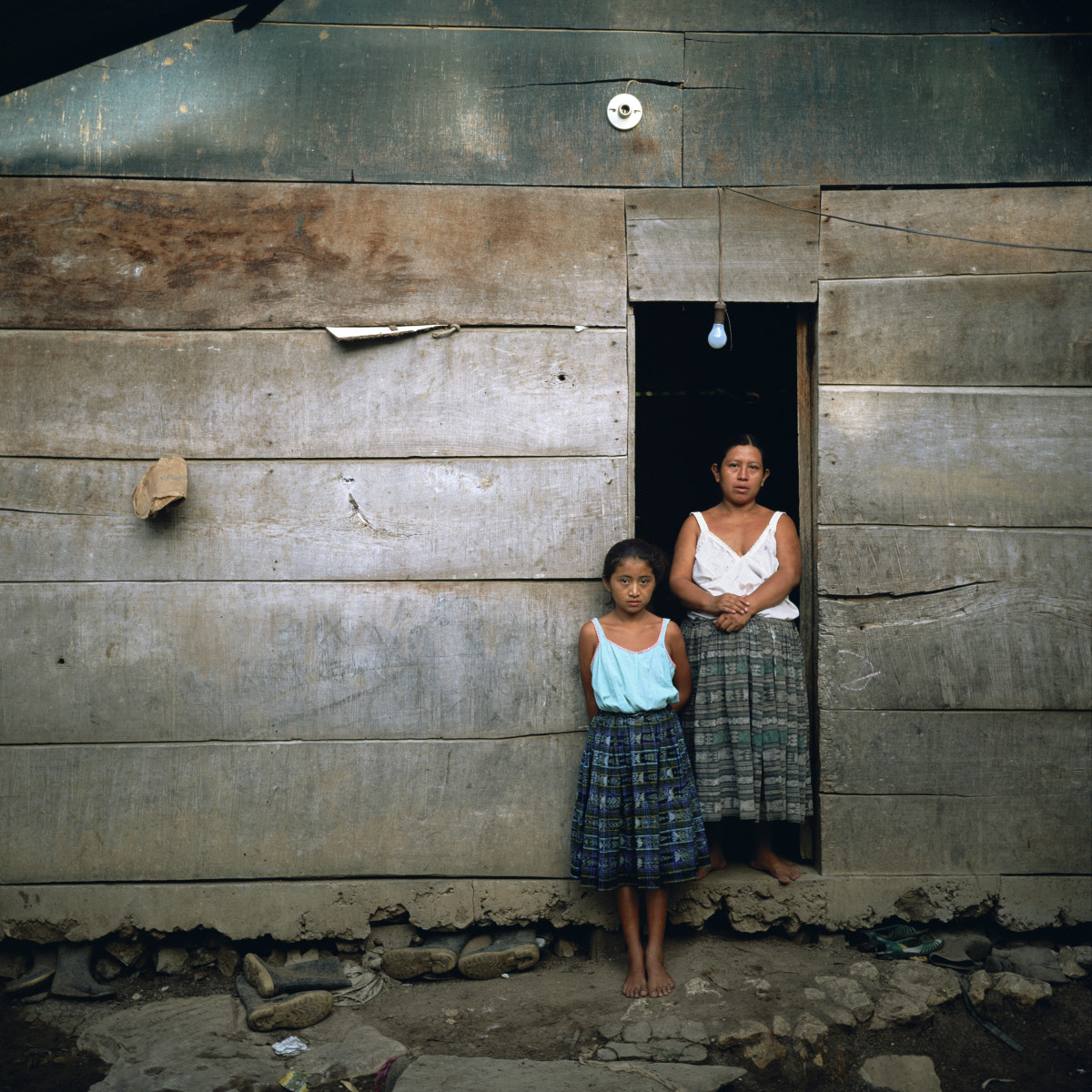 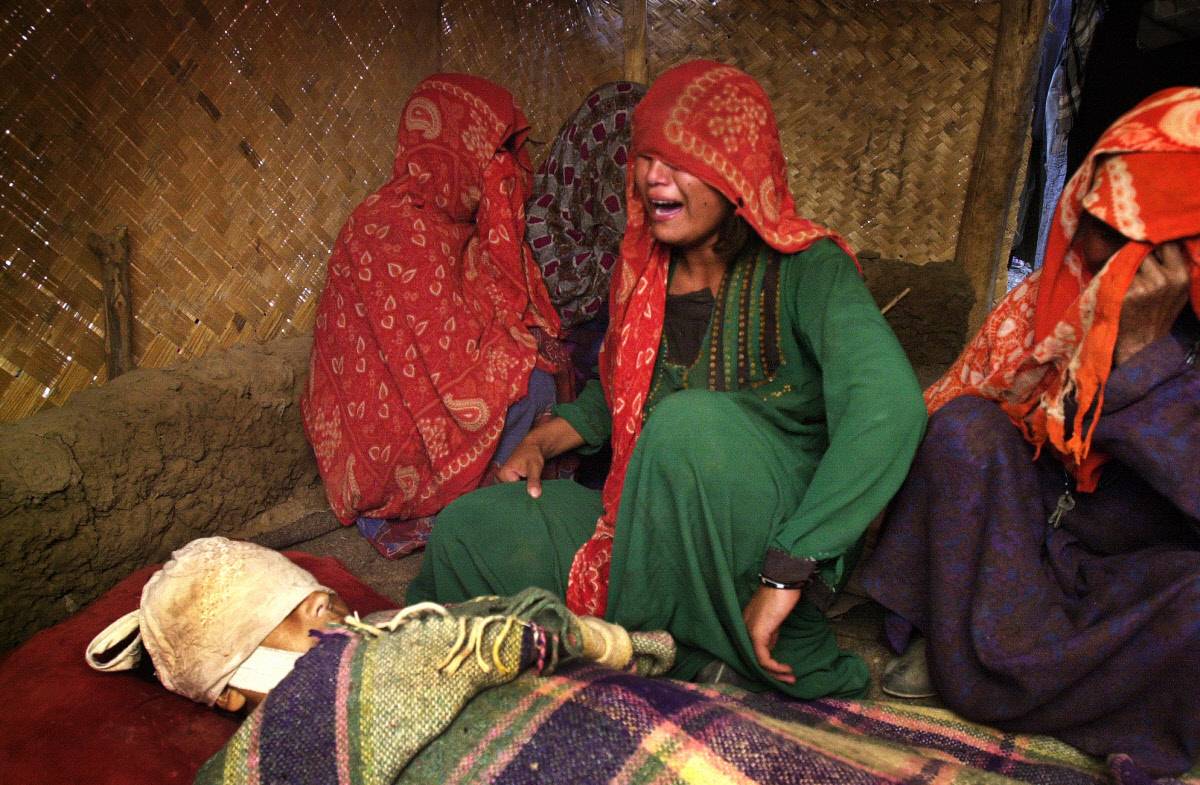 10 Years of War in Afghanistan

It is 10 years on 7 October 2011 since the beginning of the War in Afghanistan.