“Really inspirational examples of the potential of working creatively with photographers.”

“It was great to have such engaging discussions between attendees.”

“Great to hear from a photographer and get their perspective.”

“It’s given me lots to think about and new perspectives.”

Industry workshops for Autumn 2019 will be announced shortly here and on social media.

We are currently developing workshops for photographers.

Assigning photography for visual content and campaigns: a workshop for charity professionals.

Panos’ industry workshops are aimed at communications, digital and media professionals wanting to explore the methods, opportunities and challenges of working with photography and film in a professional environment.

With 30 years experience of working on assignment for NGOs and charities, and of initiating umbrella campaigns, Panos’ workshops aim to share our experience with other professionals working in the field of social justice. This workshop aims to offer commissioners new insights into the assigning process, to equip them with the information needed to achieve better working relationships on assignment, and facilitate the best results.

The workshop will focus on practical guidance for photography assignment for content and campaigns. We will look at using professional photographers and agencies to achieve an effective visual approach through critical and collaborative briefing, and scheduling for creative results.

We will explore different approaches to gathering powerful and effective imagery on assignment, and will discuss processes and paperwork involved in commissioning. The workshop will also consider the possibilities of collaboration with the photographer and agency before, during and after the shoot, in order to achieve better results. As part of this we will discuss use and opportunities of social media on assignment.

The workshop will be run by Panos founder and director Adrian Evans, producer Anna Stevens and photographer Abbie Trayler-Smith. It will take place at The Photographers’ Gallery, 16-18 Ramillies St, London.

The course will run from 10 am to 4pm with lunch supplied. The Photographers’ Gallery is open from 10-6pm and attendees can join the team for a gallery visit at the end of the workshop.

Booking for this event is now closed. 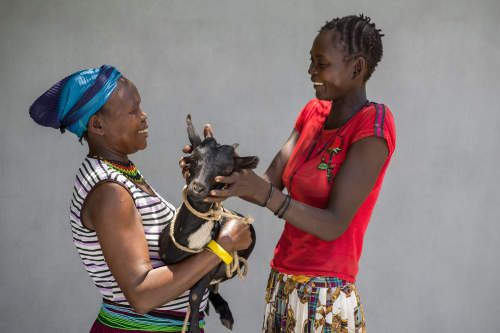 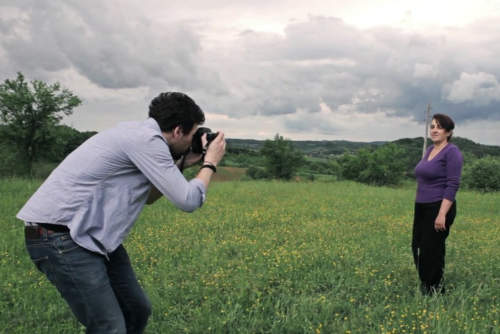 The course will cover communication of your preferred approach to photographers or an agency and how best to get the desired results. This will include: 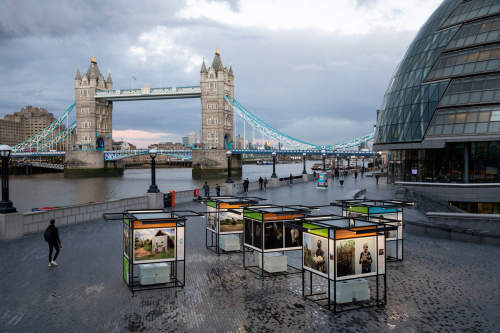 Through examples of different campaigns we have been involved in we will look at opportunities for:

to meet campaign aims and objectives.

View on a map.

If you are coming from outside of London or the UK and need recommendations for accommodation please contact
anna@panos.co.uk

Early Bird (before June)
or for multiple bookings:

All fees are exclusive of VAT.

Booking for this event is now closed.

The course will be capped at 35 participants and will not run if sign up is less than 15. If this is the case, Panos will notify attendees a week before the course date and issue a full refund.

If participants wish to cancel their place, refunds can only be given up to two weeks before the workshop.

Panos reserves the right to change or alter the programme advertised. 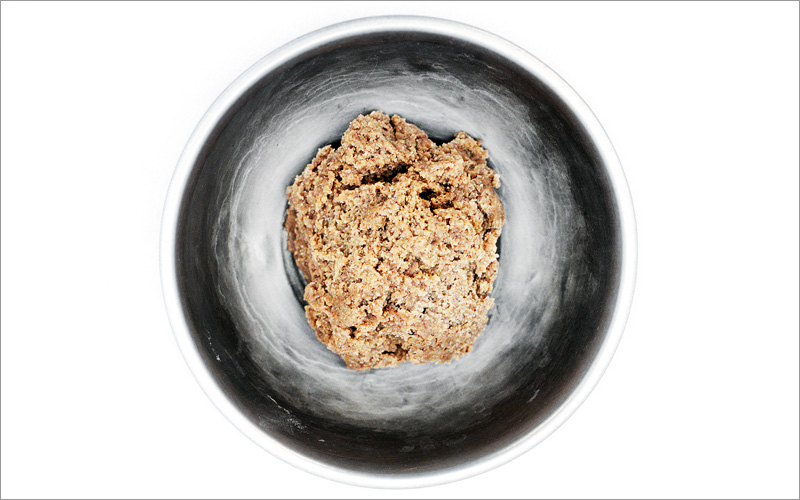 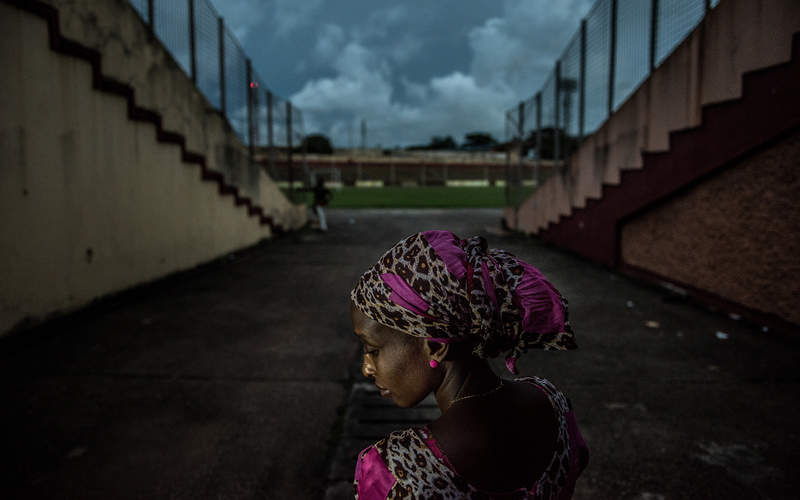 Adrian joined Panos Pictures as Archive Director in 1990, buying a controlling share in the agency in 1997. Under his direction Panos Pictures has become the pre-eminent photo agency for ‘concerned photojournalism’, known throughout the industry for its intelligent and sensitive commentary on social issues. As director of Panos Pictures, Adrian has produced numerous large-scale campaigning projects including ‘Hidden Lives’, a multicountry campaign to raise European awareness of urban refugees and ‘Slave Britain’, an exhibition and petition on modern day slavery in Britain. He has acted as a consultant on visual communications to a number of NGOs.

Abbie’s work draws primarily on an emotional response and engagement with her subjects. She embraces the personal and private aspects of people’s lives and is driven by a desire to get under the skin and straight to the heart of the issues that they strive to deal with. Abbie spent eight years as a photographer with The Daily Telegraph newspaper, covering world events such as the Darfur conflict, the Iraq war and the Asian tsunami, before deciding to go freelance and joining Panos in 2007. Abbie has worked on numerous campaigns and exhibitions for Panos including ‘Still Human Still Here’ on failed asylum seekers in the UK, ‘Build Hope in the City’ in collaboration with Concern Worldwide, and ‘On Solid Ground’,  a Panos group project with the International Rescue Committee exhibited in London, Brussels, Zagreb, Munich, Perpignan and Vienna.

Anna began her career at Magnum Photos, working on projects that included their 60th anniversary book Magnum Magnum. She joined Panos Pictures in 2008 and established our film department in 2009. Anna was also the co-founder of film and photography projection festival Night Contact and is a freelance creative producer, working with photographers to create digital elements for their personal projects. She lectures on film and photography at the London College of Communications and produces Panos’ workshops. 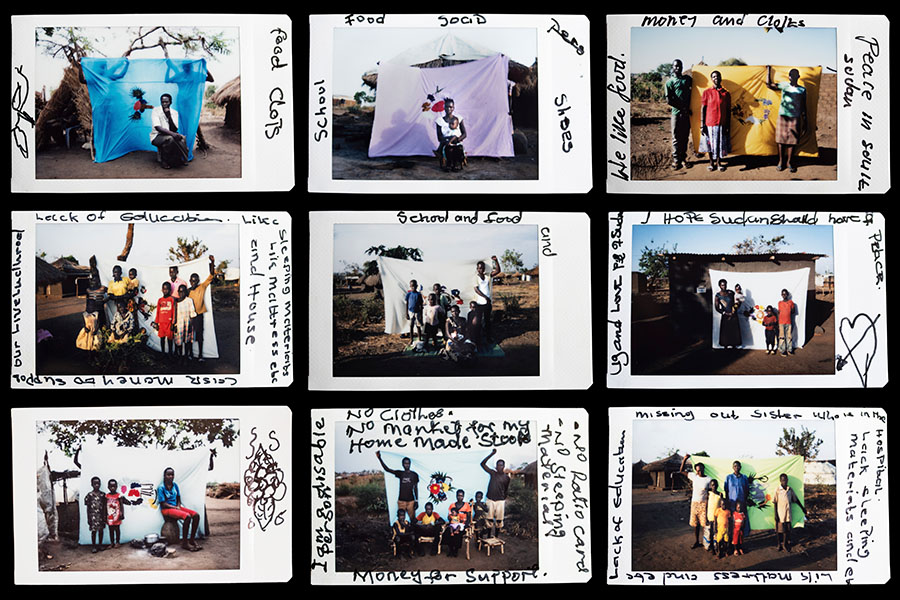 Pictures of women in front of their Milayas (a traditional hand-decorated sheet) in the Bidibidi refugee settlement. The women started a collective in Bidibidi to sew and sell Milayas. 'It gives us time to talk and share thoughts, and an income', said Rose Jaun who helped set up the group. Sixty women produced two Milayas each week until a fabric shortage slowed them down. They were asked what they missed about South Sudan by writing and drawing on their own pictures.