“The greatness of his mind is such that he rather chooseth to die than be taken alive: wherein the unicorn and the valiant-minded soldier are alike, which both contemn to death, and rather than they will be compelled to undergo any base servitude or bondage they will lose their lives.”
~ John Guillim

A fictitious creature may seem an odd choice for a country’s national animal, but perhaps not for a country famed for its love for and long history of myth and legend, and the unicorn has been a Scottish heraldic symbol since the 12th century, when it was used on an early form of the Scottish coat of arms by William I.

The unicorn contended all those who would see him captured or oppressed, and would rather die fighting than surrender and face imprisonment. It is no wonder, then, that this creature was such a perfect symbol for the Scots, who for centuries struggled to remain independent and free of foreign influence. 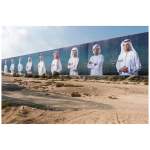 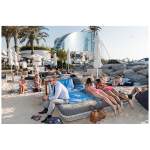 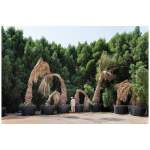 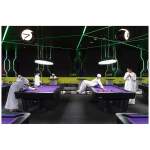 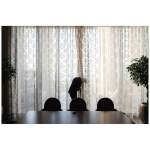 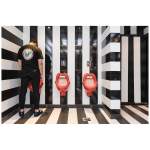 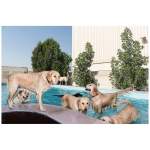 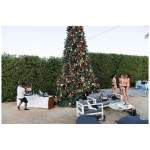 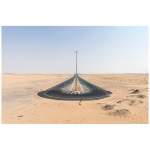 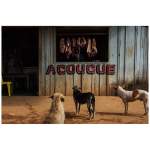 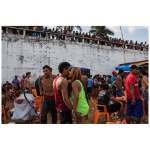 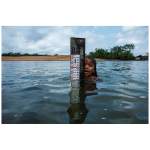 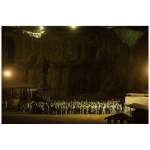 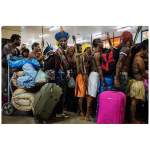 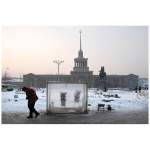 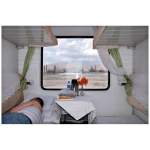 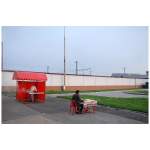 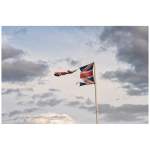 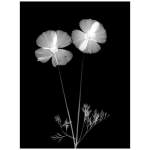 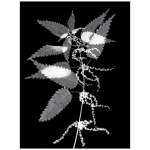 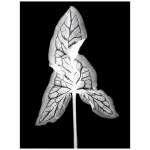