Andrew Esiebo started out in photography by chronicling the rapid development of urban Nigeria as well as the country's rich culture and heritage. As his work began to gain international recognition, Andrew started to explore new creative territories, integrating multimedia practice with the investigation of themes such as sexuality, gender politics, football, popular culture, migration, religion and spirituality.

He is the winner of the 2011 Musee du Quai Branly Artistic creation prize.

Andrew has been awarded a number of artistic residencies by the Institut Francais (formerly Cultures France), Visa Pour Creation in Paris, Africa Beyond programme run by Gasworks in London, by the Gyeonggi Creation Center in South Korea and from the Bag Factory in Johannesburg, South Africa.

In 2010, he was selected for the Road to Twenty Ten project to form an All-Africa team of 16 journalists and photographers to provide alternative stories from the World Cup in South Africa.

His attention to social issues has seen him working for several local and international institutions including King's College London, the University of Padova, Italy, The Photographers' Gallery in London, Action Aid, WHO, UNICEF, Women for Women, MSH Nigeria and several others.

Andrew lives and works in Lagos. 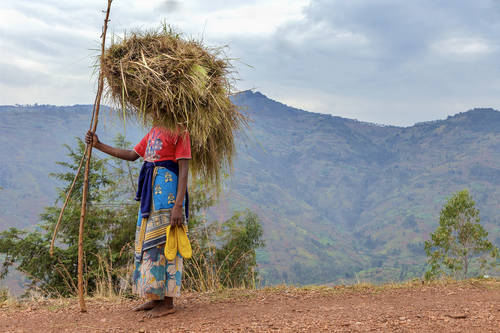 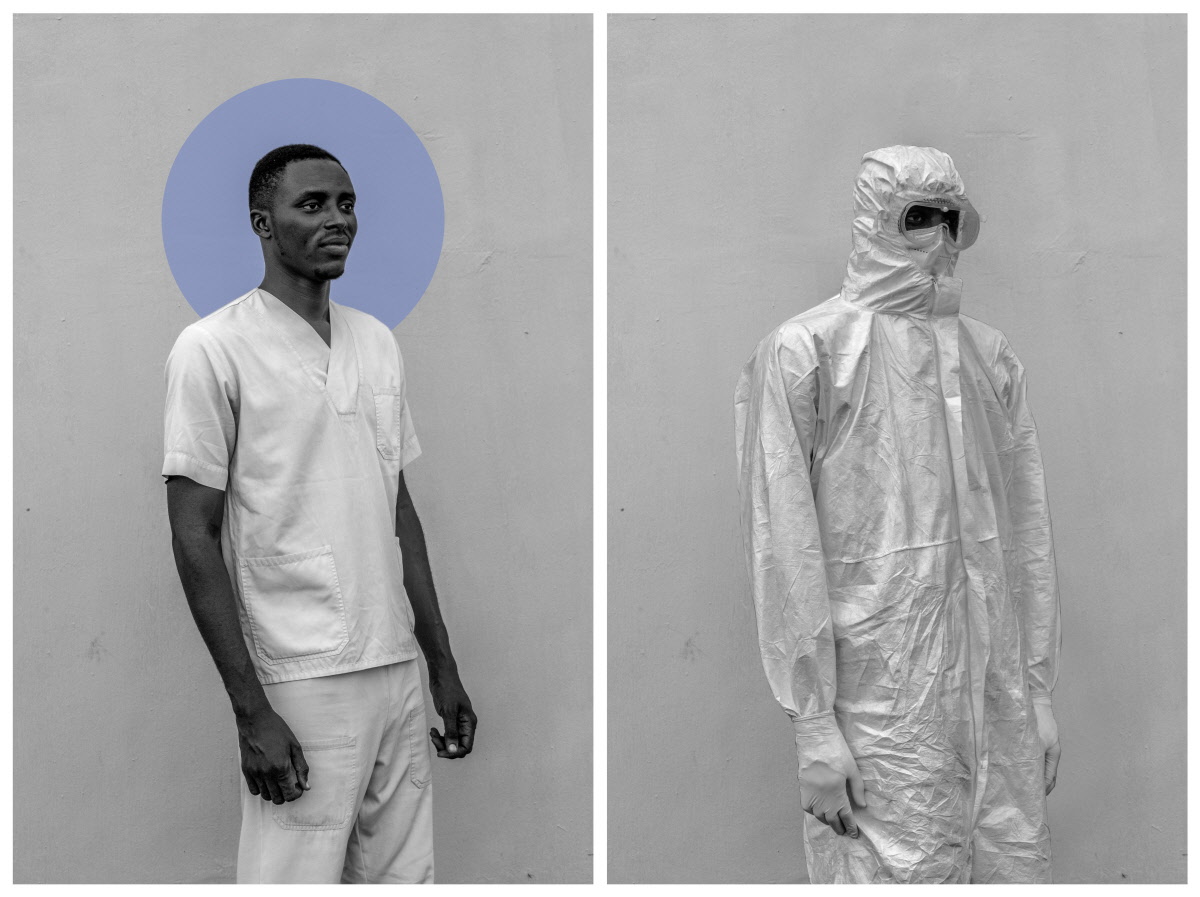 During the first wave of the coronavirus outbreak in Nigeria I collaborated with the Nigeria Center for Disease Control to document the country’s response to the global pandemic, particularly the activities of those on the frontline of the fight against COVID-19. 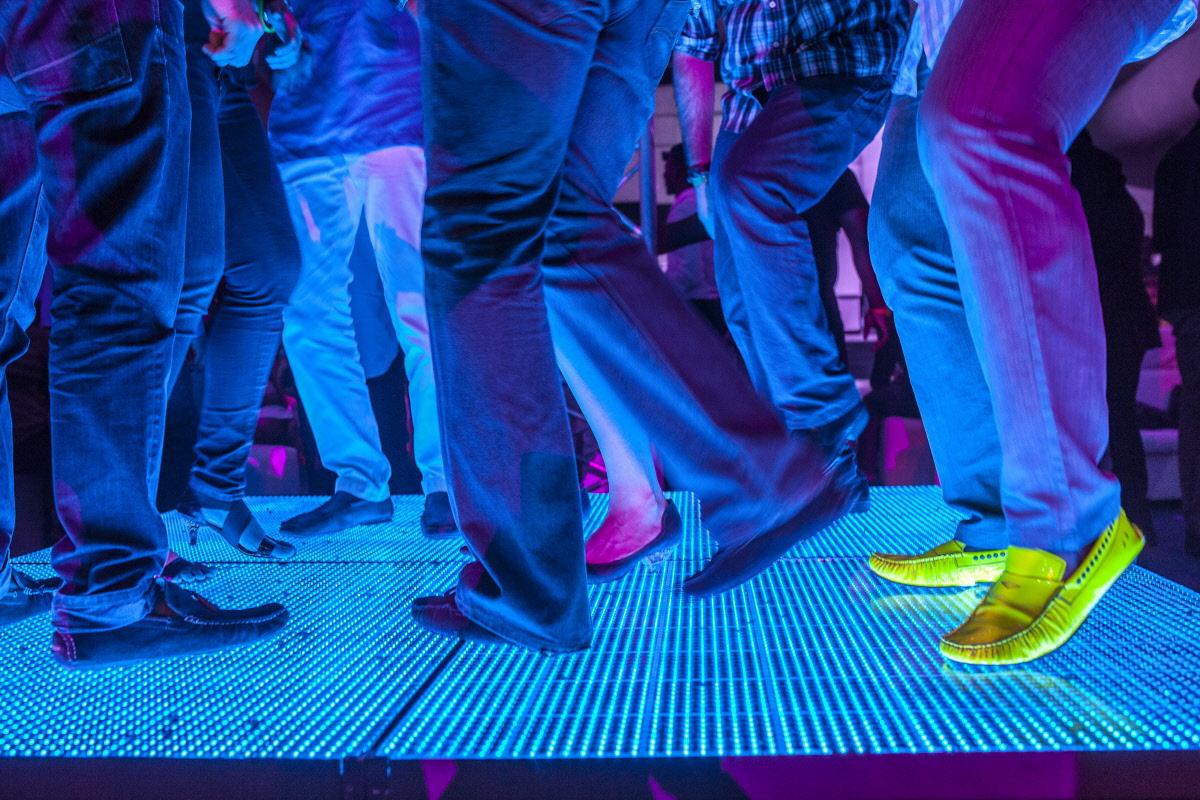 Andrew Esiebo, a native of Lagos, Nigeria’s industrial capital and Africa’s largest city, has been fascinated by the city’s frenetic nightlife for decades. 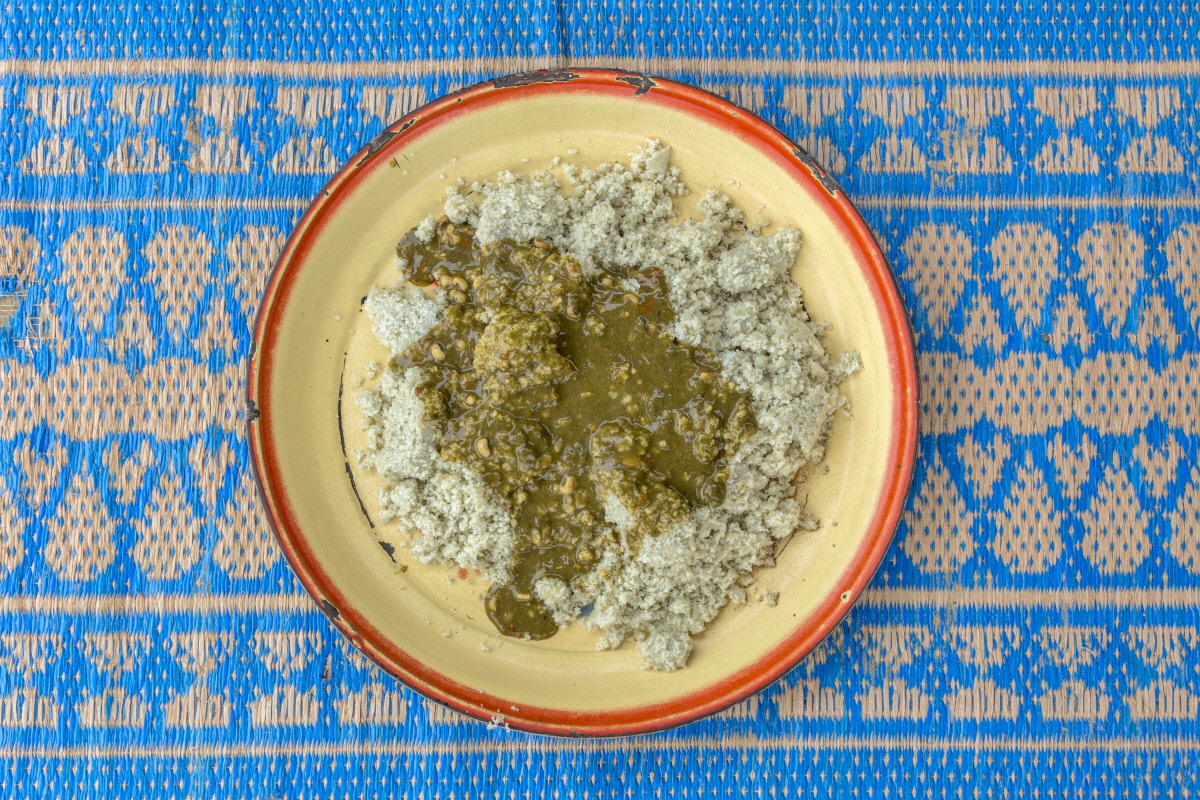 Cooking in a Time of Crisis

The death of four US soldiers in Niger in 2017 put the spotlight on the west African country in a way that it has never experienced before. 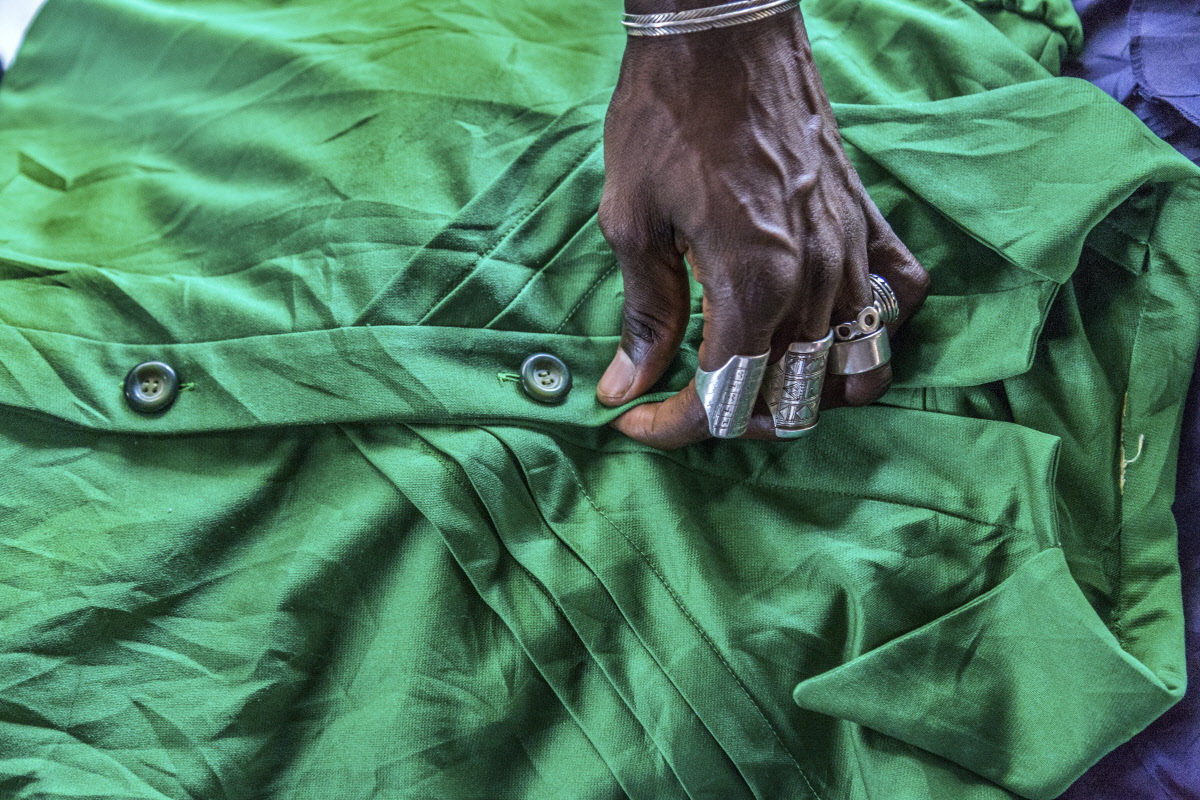 From Rags to Riches

It’s common for western charities to collect used clothes and ship them, by the bale, to Africa as a form of aid.