Originally from Birmingham, Ben is a documentary, travel and reportage photographer currently based in Madrid, Spain. He cut his teeth assisting for documentary photographer and film maker Zed Nelson, before developing his own practice through personal projects and commissions.

Ben works on assignment for a variety of publications, including in-depth documentary work for the FT Weekend Magazine, portraits for The Guardian and travel features for British Airways, Iberia and American Airlines. Recently he collaborated on projects with international aid organisations such as the UN Foundation and WaterAid.

In 2009, Ben received the British Journal of Photography’s ‘Project Assistance Award’ for his series ‘Mas Se Perdio En Cuba’, a personal journey through the landscapes of Spain’s economic crisis. This culminated in a June 2011 solo show at the Third Floor Gallery in Cardiff.

Ben’s 2012 photo book ‘Occupied Spaces’, published by HERE Press, was exhibited at the 2013 Paris Photo ‘Open Book’ exhibition curated by Martin Parr. The publication was a conceptual exploration of the Occupy St. Paul’s protest in central London. In response to media declarations that most of the protestors’ tents were empty, Ben photographed the tent interiors devoid of people, allowing the traces of occupation to speak for themselves. The book was subsequently chosen for the 3rd volume of Phaidon’s ‘The Photobook - A History’, and for the 2014 Noordelicht Festival in Holland as part of the ‘Ocean of Possibilities’ show.

In November 2011, working alongside journalist Sarah O’Connor, Ben was granted access to photograph Amazon’s huge fulfilment centre in Rugeley, Staffordshire, for the FT Weekend Magazine. The resulting series, ‘Amazon Unpacked’, contrasted the clinical spaces of the warehouse with a town still struggling to recover from the closure of the local coal mines in 1993. The photographs were later exhibited around the UK as part of a Hayward Gallery touring show called, ‘All That Is Solid Melts Into Air’. Curated by Jeremy Deller, the exhibition was a survey of industrial Britain and it’s links with popular culture.

Ben was awarded a ‘Best in Book’ prize in the 2017 Creative Review Photography Annual for his series ‘Stepping Stone’ - a study of the landscapes of Lesbos and how they have been affected by the refugee crisis.

Ben is currently shooting a new body of work, photographing landscapes and portraits in La Pedriza, a mountainous valley of granite monoliths in the Sierra de Guadarrama, north of Madrid. 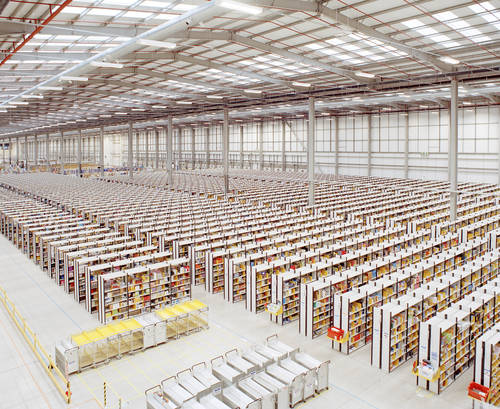 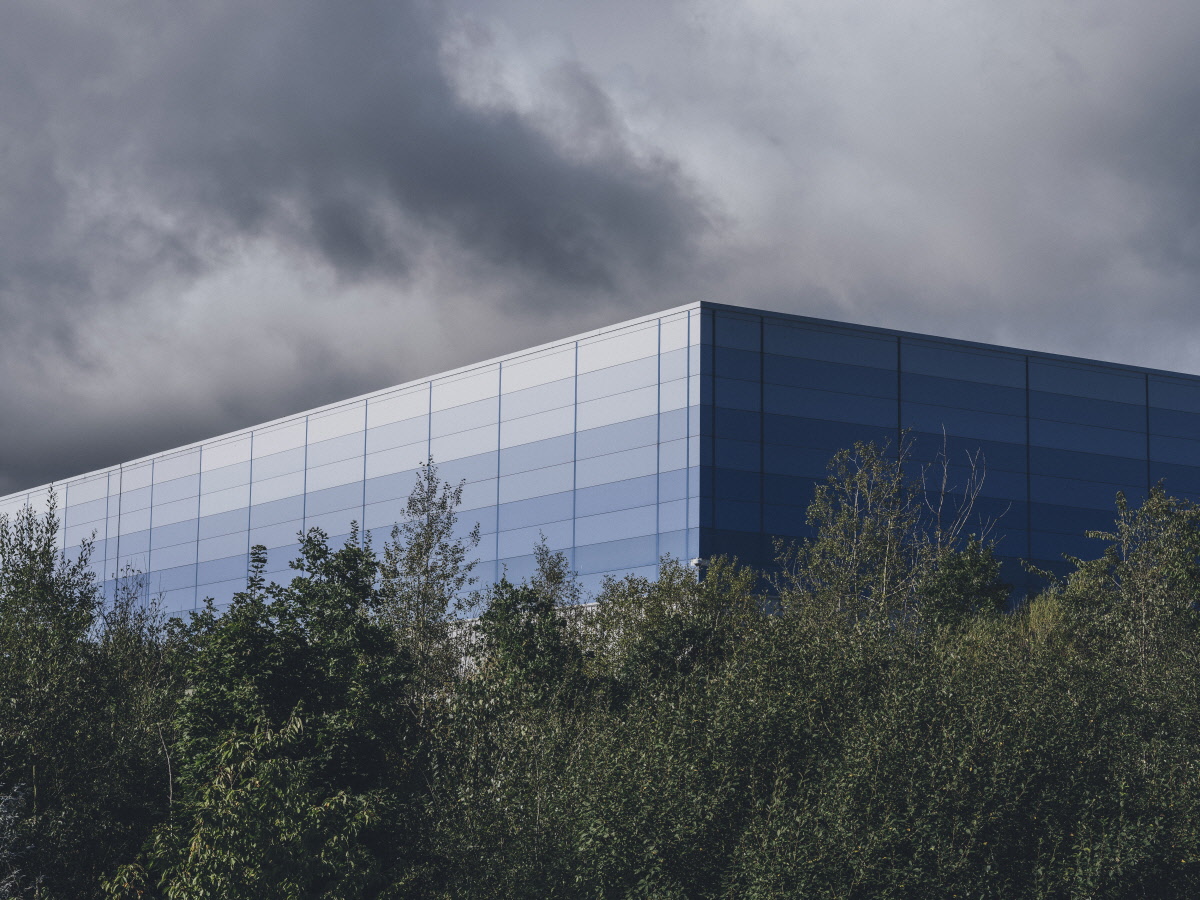 In 2021, Ben Roberts revisited an Amazon fulfillment center in Rugeley, Staffordshire, which he and writer Sarah O’Connor had previously documented in 2012. 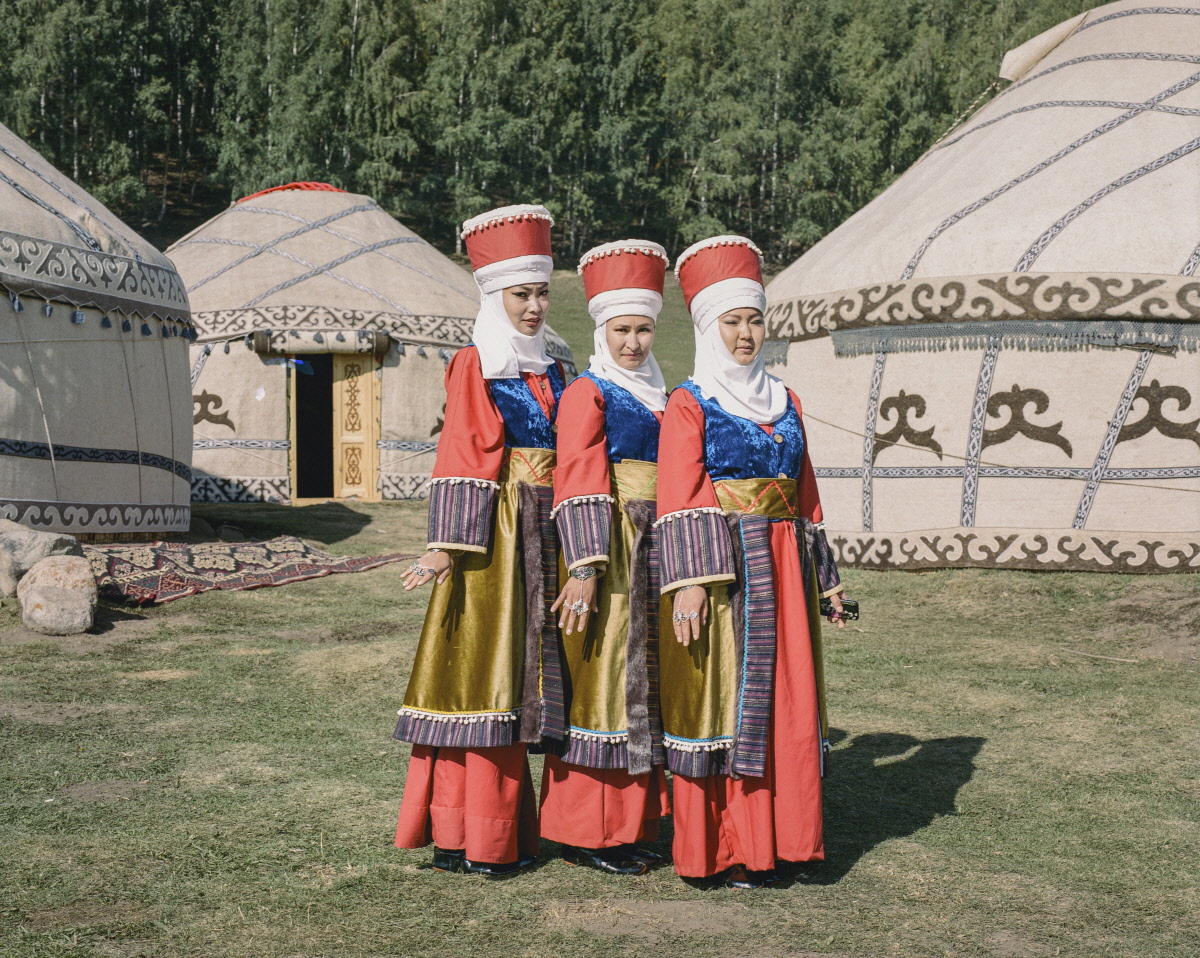 From central Asia’s grasslands to the shores of the Mediterranean, a rich culture of nomadic ‘sports’, often drawn from hunting, fighting or simply surviving in an unforgiving environment, is shared by people from across the region spanning from China’s Xinjiang province to Turkey. 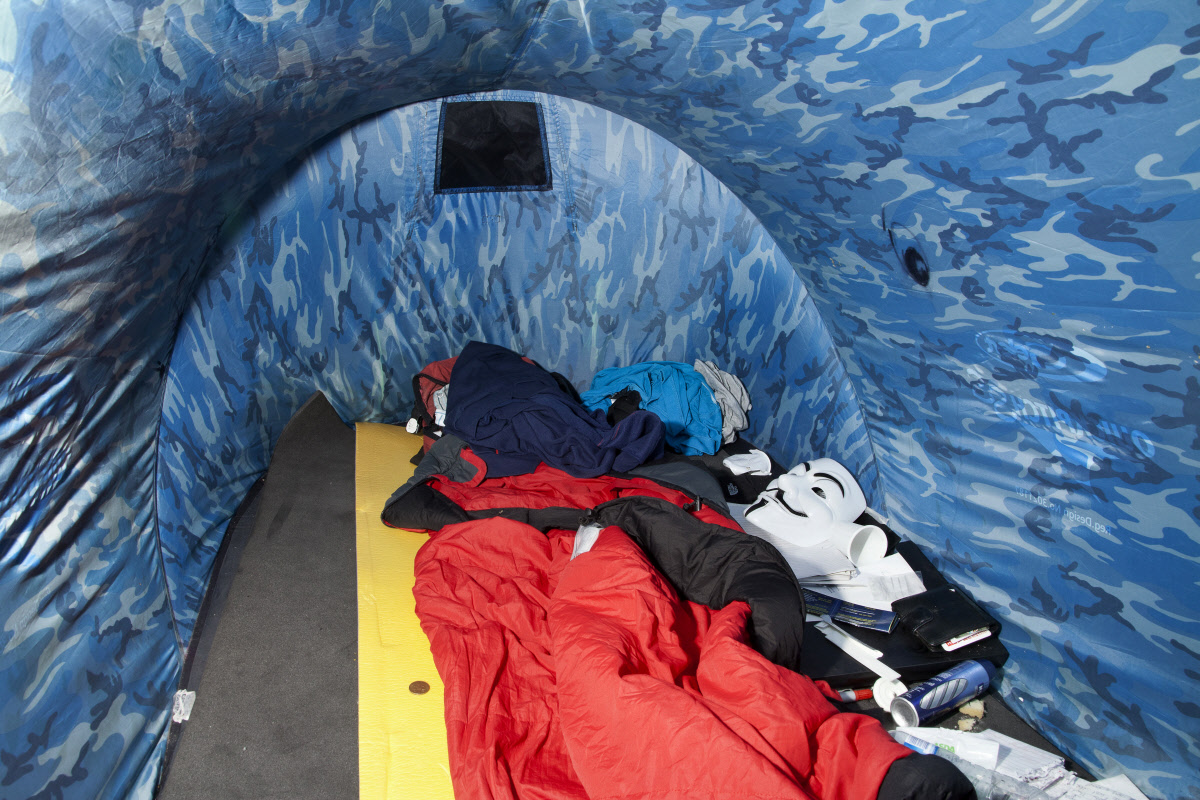 October 2021 is the 10th anniversary of London’s manifestation of the Occupy movement which started on Wall Street in New York and spread to 950 cities in 82 countries. 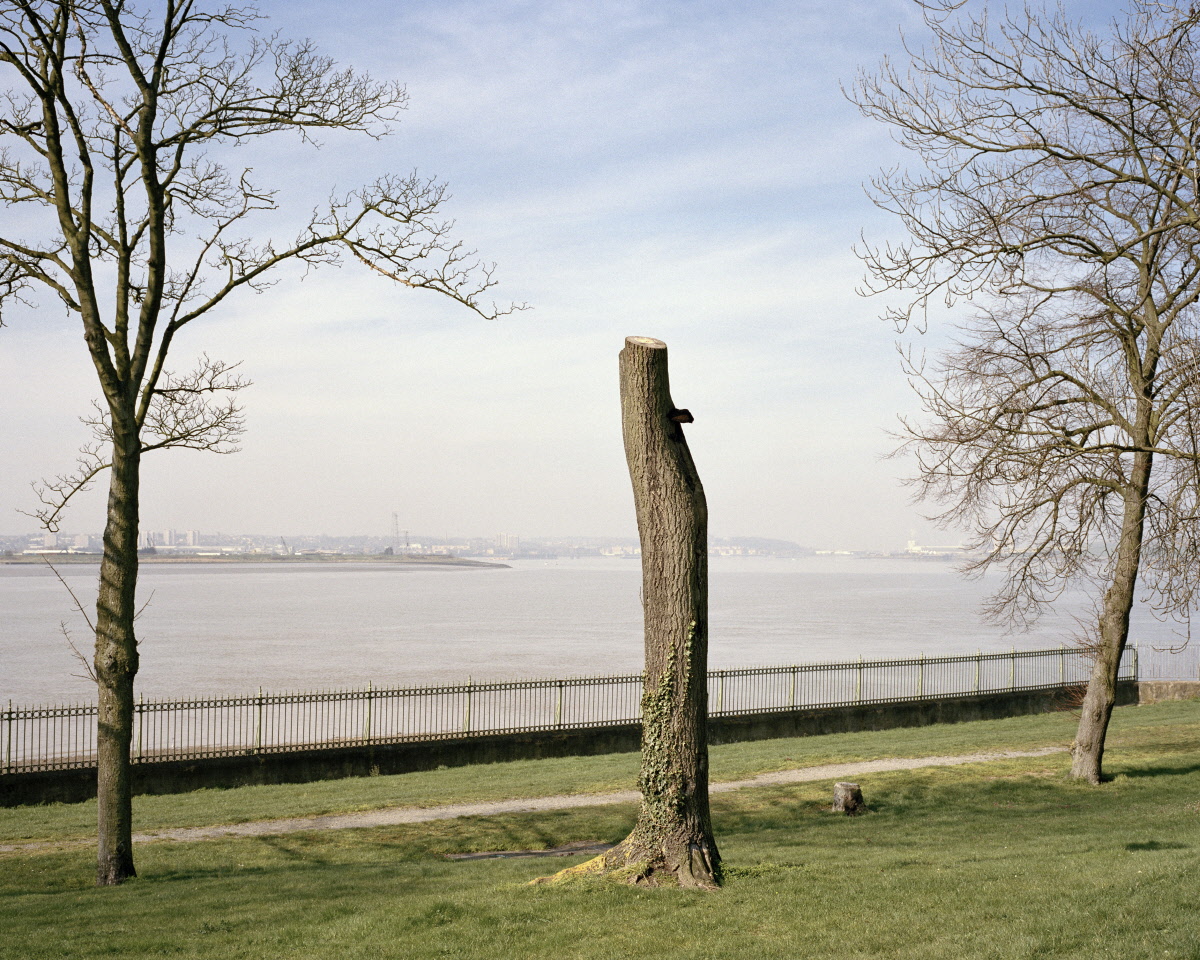 I grew up in a village right on the edge of Birmingham. 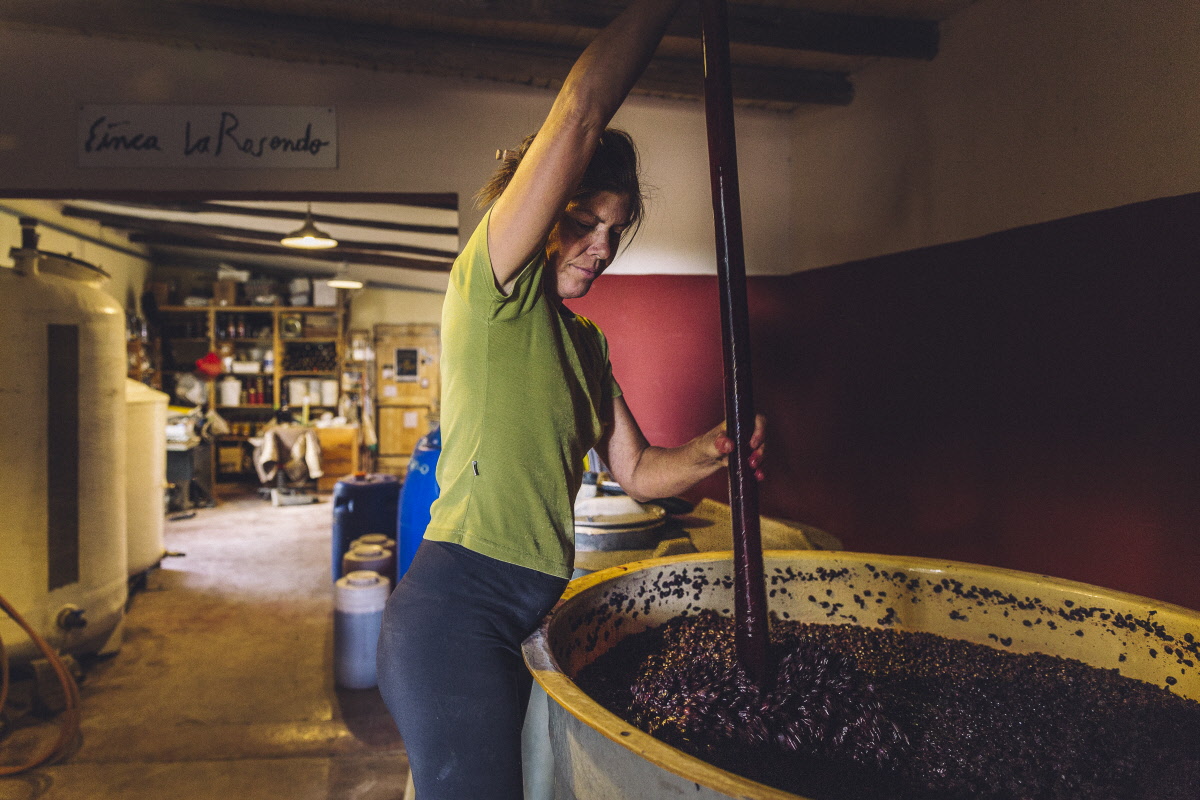 From the statue of Christ at Tupungato one can look out over the vast floodplains of the Valle De Uco.