Born in Germany, Björn Steinz, began photographing at an early age for a local newspaper in his hometown of Oberursel, close to Frankfurt am Main. Having worked as a volunteer in a refugee camps during the war in former Yugoslavia and travelling for several months in Latin America, he decided to study photography, earning a Bachelor and Master of Arts Degrees at the Department of Photography at the Prague Academy of Performing Arts (FAMU).

After several years freelancing and teaching in Germany and the Czech Republic, he spent two years as Assistant Professor at Keimyung University in Daegu, South Korea. Since his return, he has been based in Prague which is now his home. His interest in photography primarily focuses on documentary photography, photojournalism and portraiture.

His work has been published by Du Magazin, Die Zeit, The Financial Times, Geo Special, The Independent, Der Spiegel, Stern, The Open Society Foundations, National Geographic Traveler and many other clients. Björn is working on several long-term photography projects, the majority of which are within a social content and often connected to Roma communities in Eastern Europe.

He has been teaching Documentary Photography and Visual Culture at the Anglo-American University in Prague since 2012. 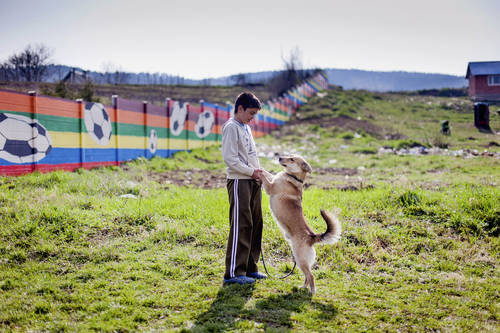 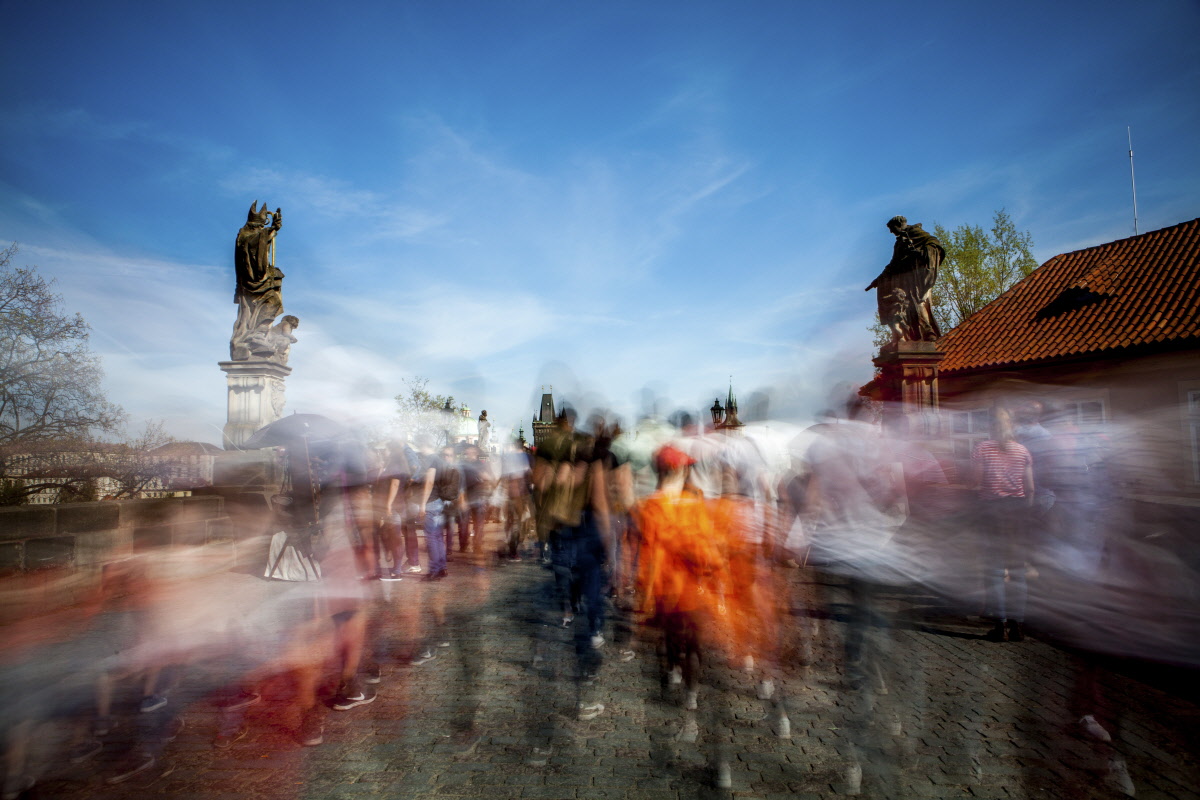 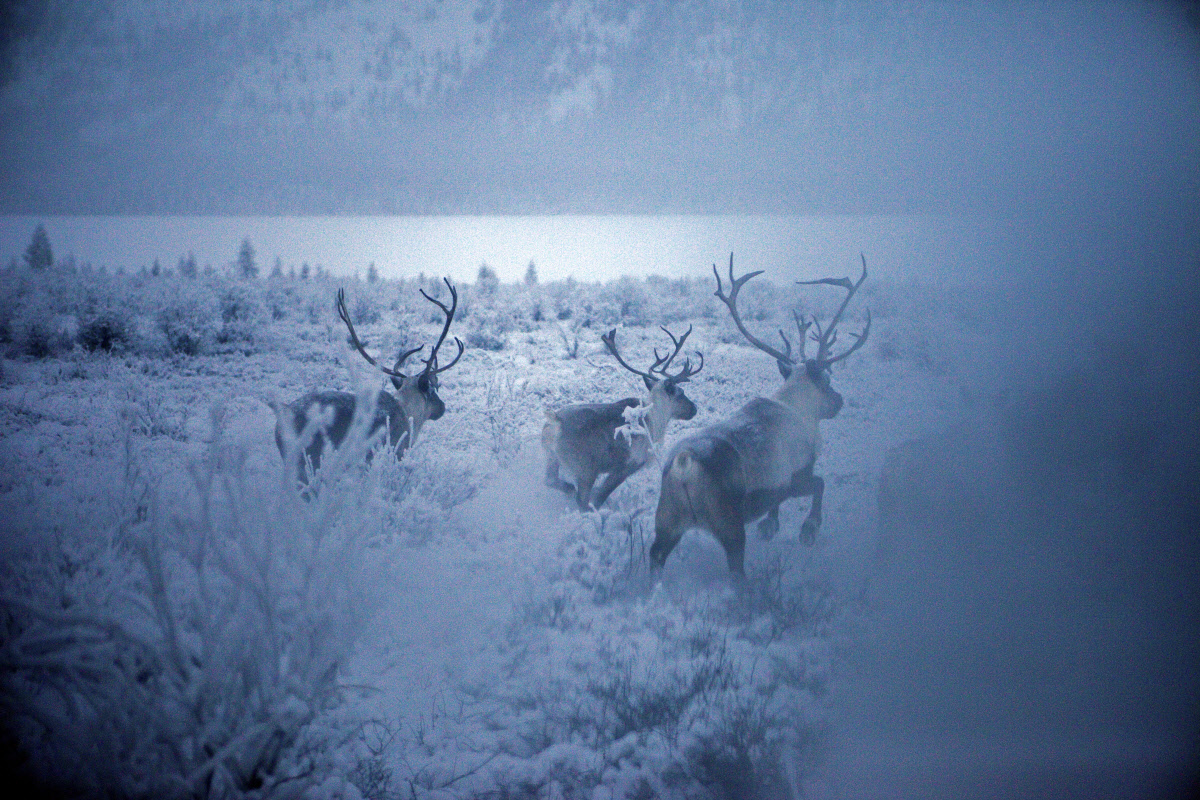 Journey to the Pole of Cold

In the depths of winter I set out on a long and difficult journey to the coldest populated place in the northern hemisphere. 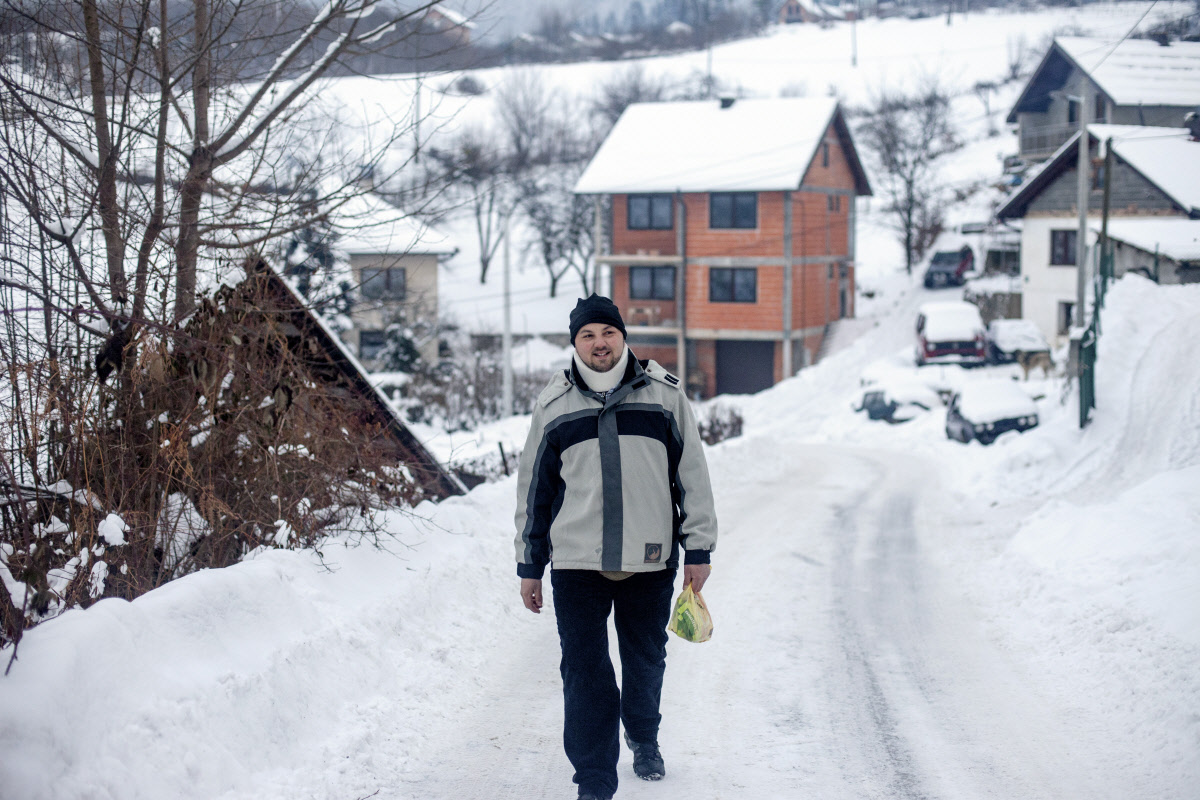 On 6 June 1992 the village of Miljevina, 64 km southeast of Sarajevo, was shelled and attacked by Serbian paramilitaries. 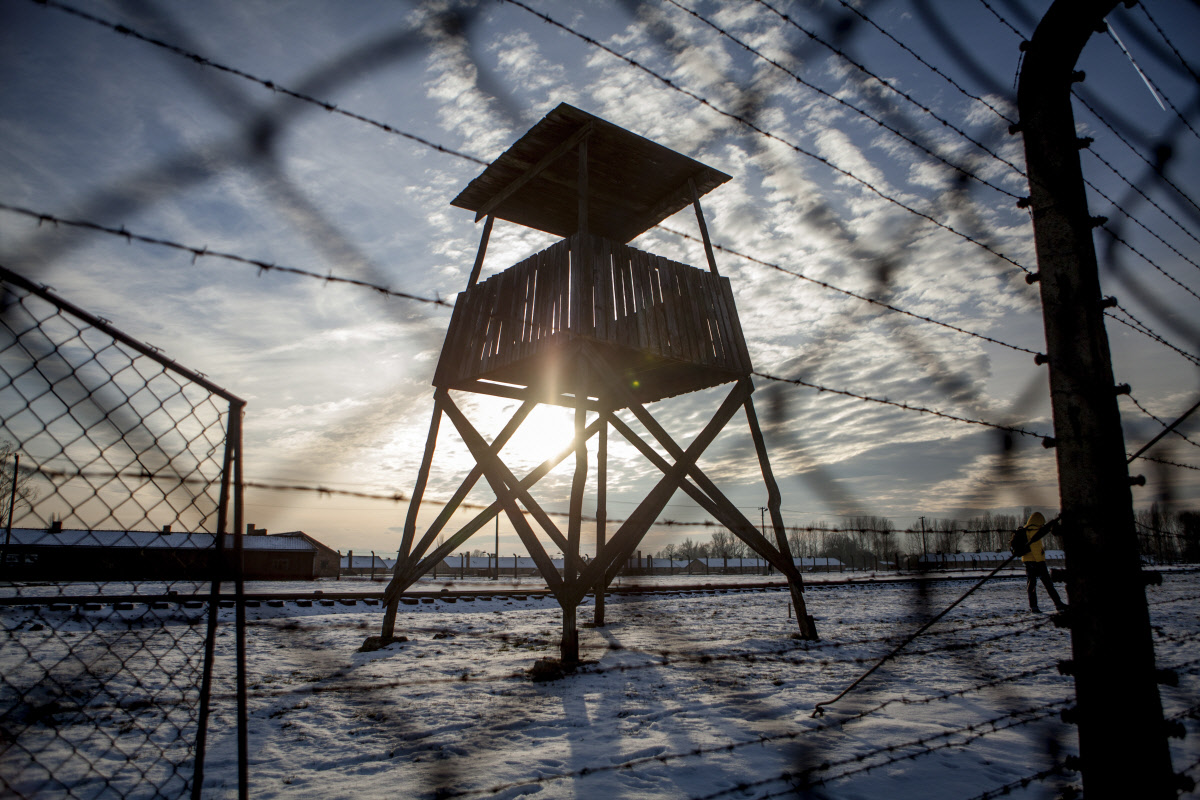 The Long Shadow of Auschwitz

On 27 January 1945 the most notorious of Nazi Germany’s concentration camps in the small Polish town of Oświęcm, hereafter seared into the collective memory as Auschwitz, was liberated by advancing Soviet forces. 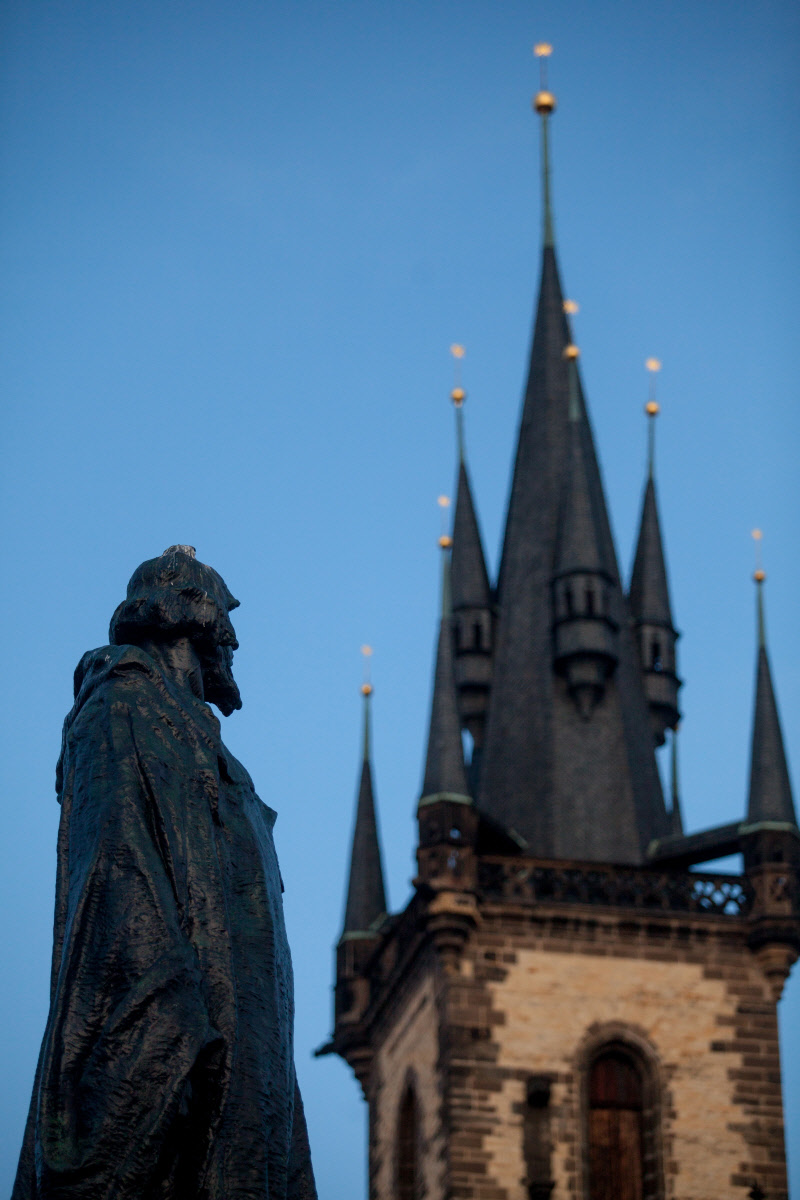 6 July 2015 marks the 600th anniversary of the martyrdom of Jan Hus in Konstanz on the shores of Lake Constance in southern Germany. 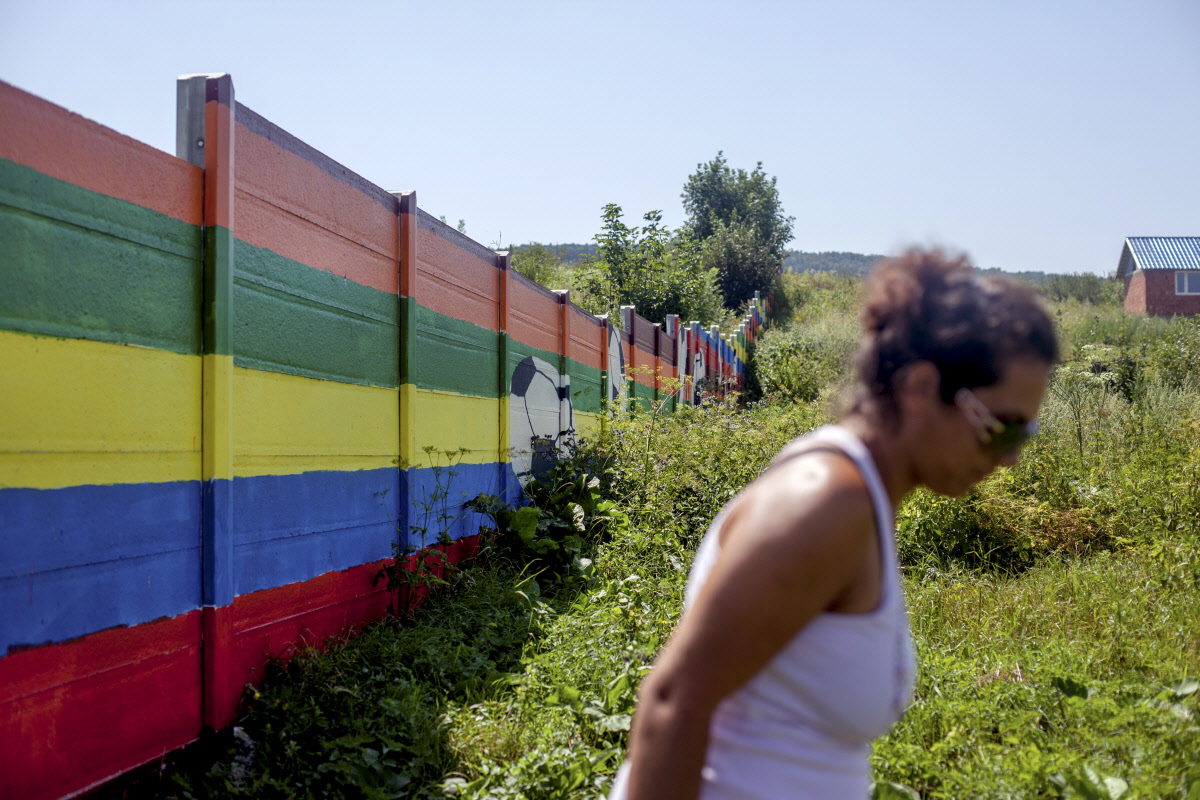 A Wall Runs Through It

For centuries, Europe’s Romani people have traversed the continent, sometimes taking root and becoming sedentary, at other times staying on the move, true to their peripatetic tradition.