Bradley is a British freelance photojournalist based in Istanbul, Turkey.

He began his career freelancing across South and Central Asia from 2005 until 2010 and has been based in Turkey since 2012. His personal work often focuses on themes of identity, migration, social and political actions, and the ramifications of those for individuals.

He regularly cover stories about how identity shapes lives in challenging and unexpected ways, particularly within sexual and ethnic minority groups. H regularly works on feature stories and portrait assignments in Turkey, the Balkans, and the Middle East for a range of international newspapers, magazines and online news media.

His long-term project Kütmaan, started in 2010, tells the stories of LGBTI asylum seekers, refugees and IDPs in and from the Middle East, forced to flee their countries and lives for reasons connected to their sexuality and/or gender identity. This work led to his latest ongoing body of personal work called Gayropa, a visual documentation on queer migration to Europe.

Based in Istanbul, Turkey since early 2012, but traveling often. Began my career freelancing across South/Central Asia 2005-2010. 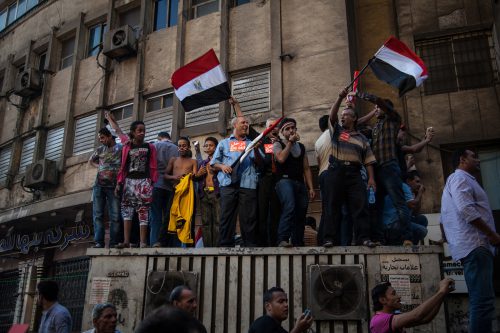 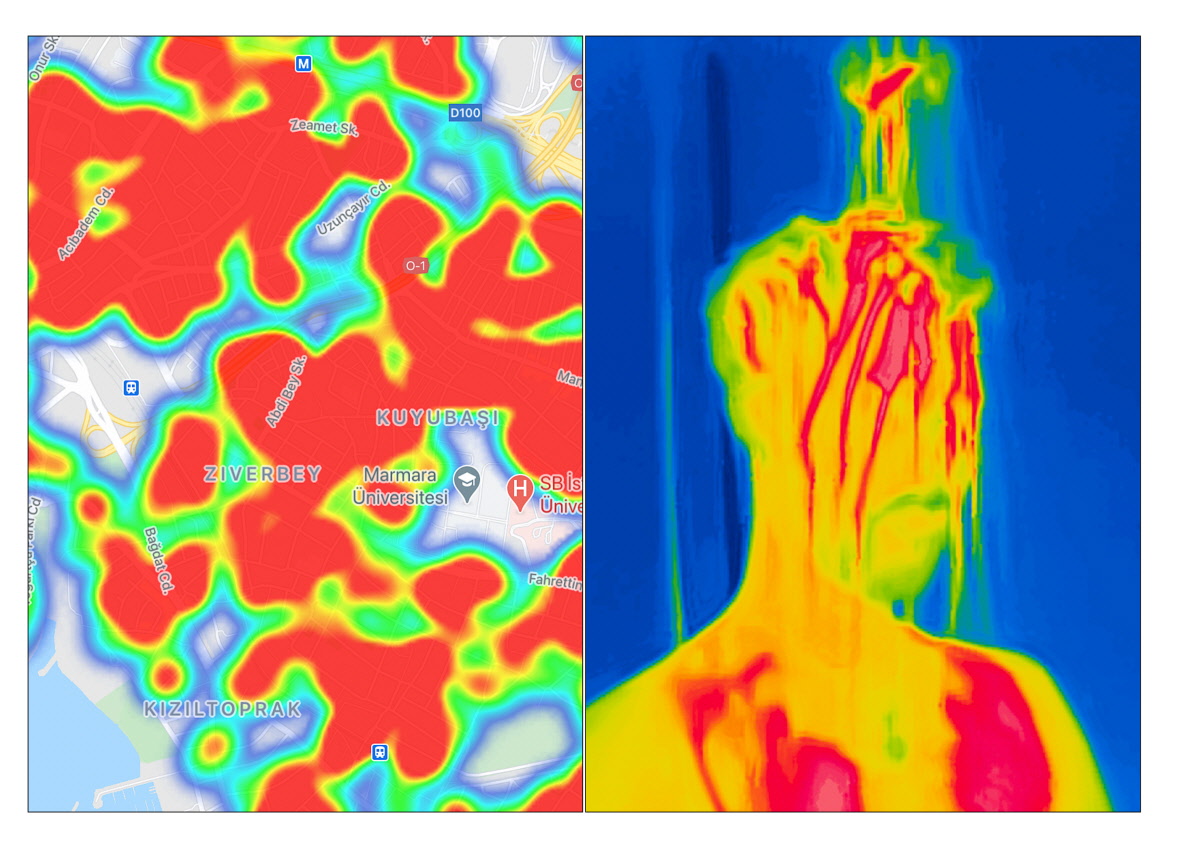 As Covid-19 drastically altered our personal lives and our wider world, our temperature became a sign of potential infection – a danger to ourselves and to others. 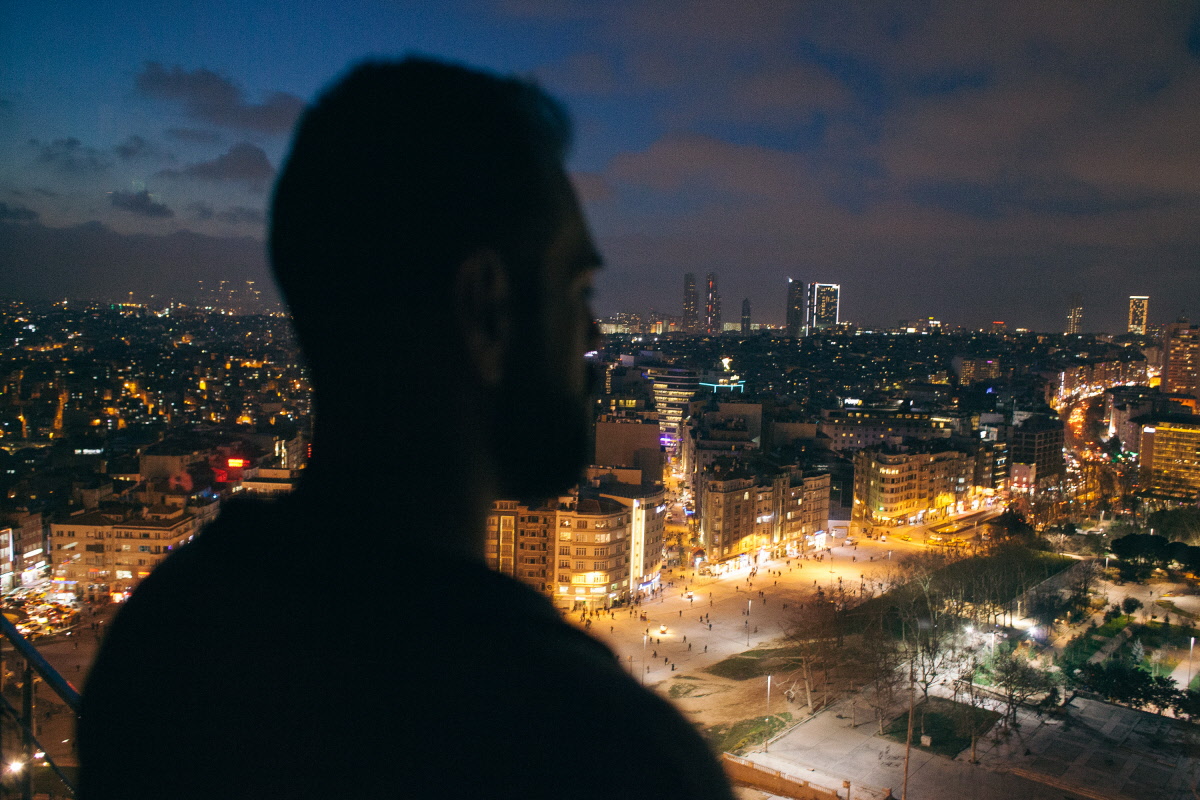 LGBT Refugees in the Middle East

Kutmaan is the Arabic word for the act of hiding or concealing something. 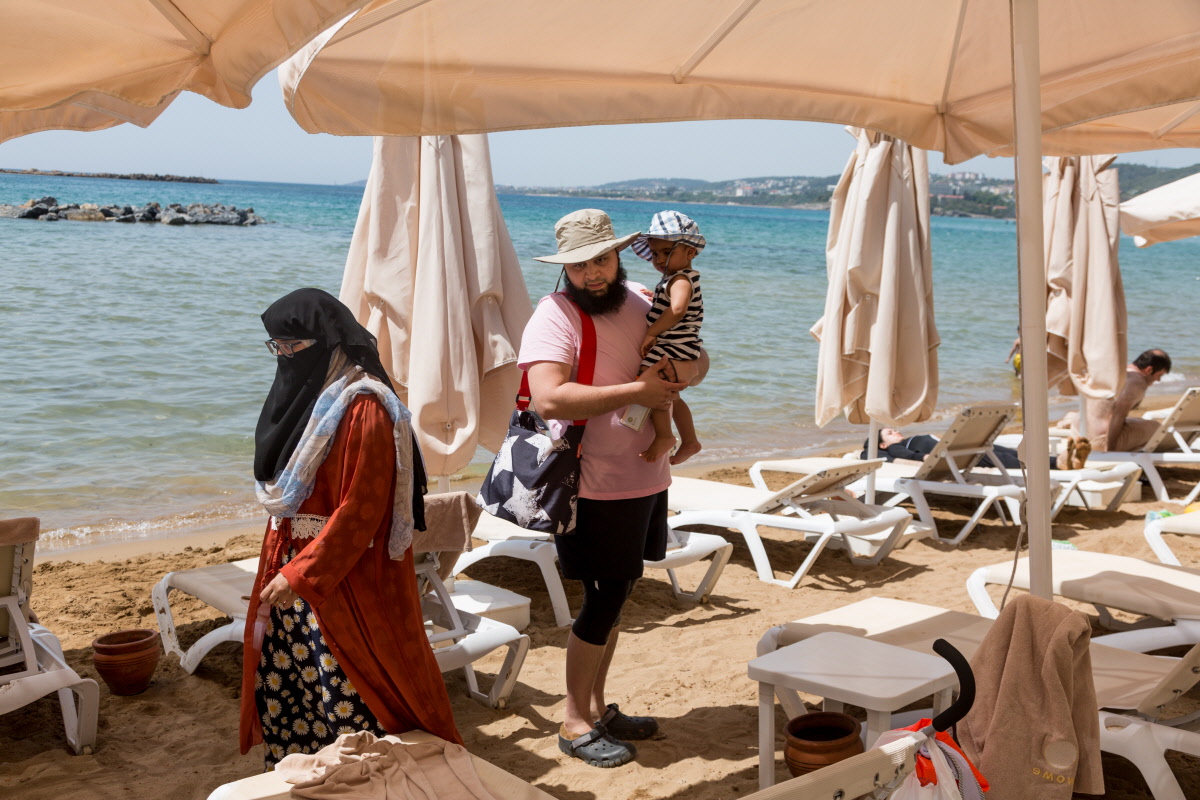 The halal-friendly tourism industry is the fastest growing travel sector.