Catalina is a French-Spanish photographer living in Paris. She studied at New York's prestigious International Center of Photography (ICP) and lived in the city for a number of years.

Her work is in the tradition of humanistic, documentary and investigative photojournalism. Catalina is one of very few photographers who have worked regularly in Yemen over the past decade and her work from there has been published in Le Monde and numerous other publications. In 2011 she won the ICRC Humanitarian Visa d'or Award for her work on the Arab Spring inspired revolution in Yemen which was exhibited at Visa pour l'Image the same year.

In 2017 she was given the Canon Female Photojournalist Award for her project on former FARC fighter in Colombia who are adapting to civilian life, and starting families, after spending years in the jungle. Produced over a whole year, the work was exhibited at Visa pour l'Image in 2018.

Catalina focuses as much as she can on long-term projects and publishes her work in French and international publications such as Le Monde, GEO, Der Spiegel, New York Times, Le Figaro magazine, VSD and Marie Claire. She has had exhibitions across Europe and in New York and Canada. 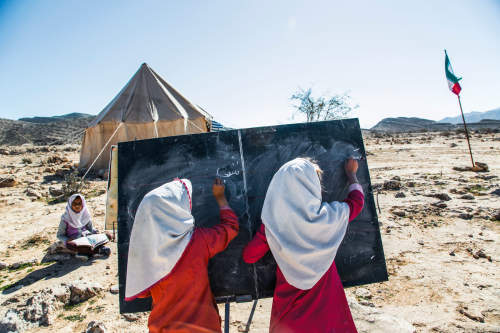 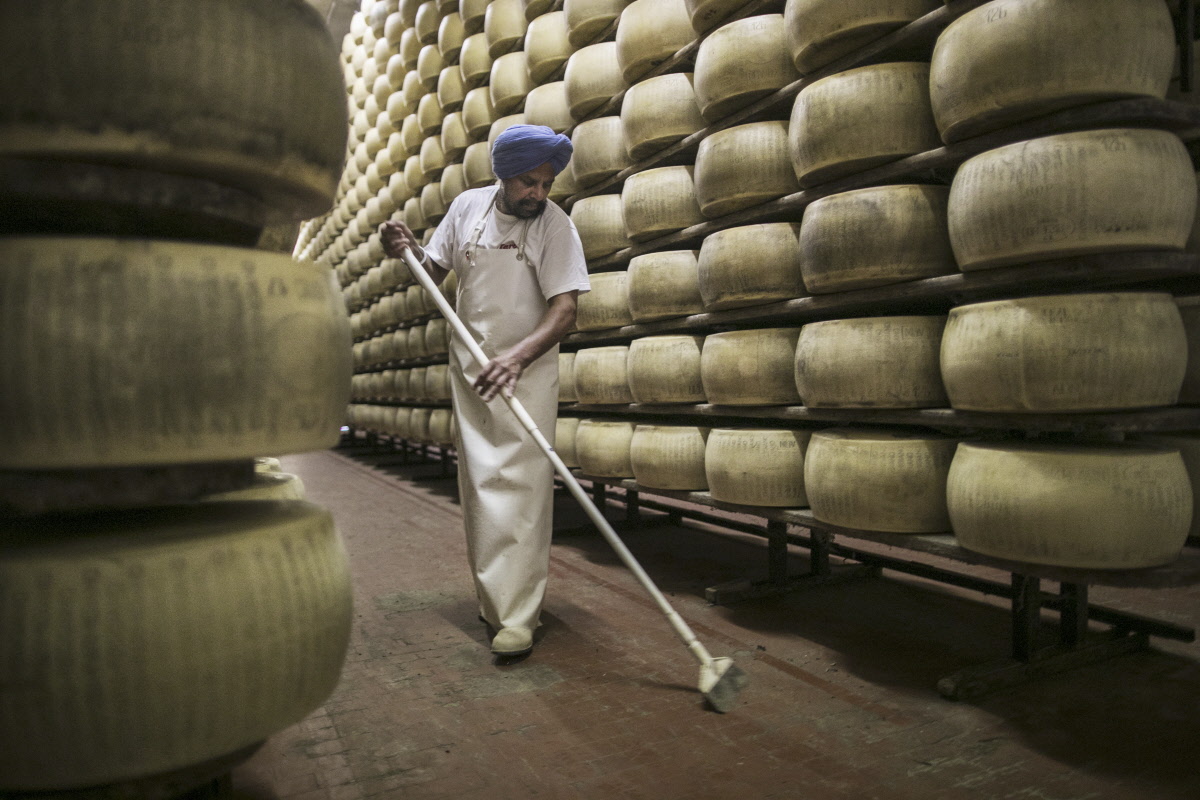 From Punjab to the Po

Parmigiano Reggiano is one of Italy’s premier export products and a pillar of Italian cuisine that has become a staple of middle class kitchens the world over. 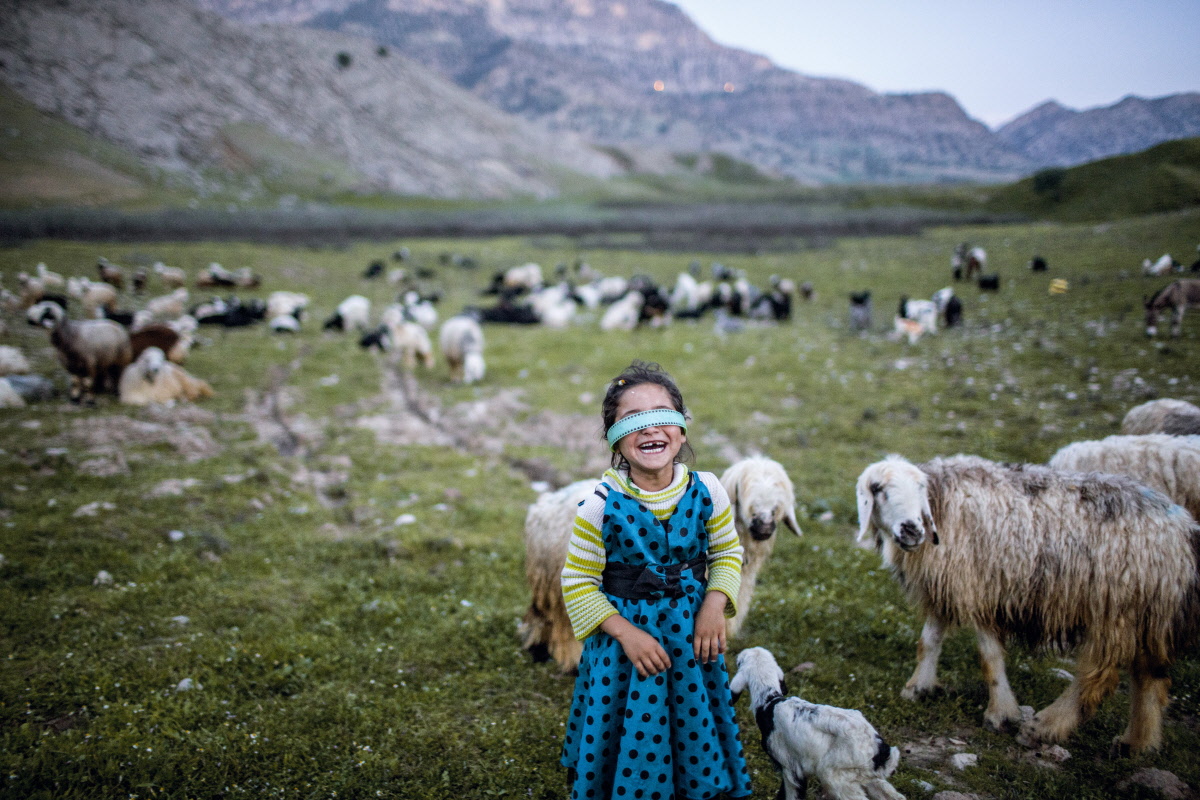 Less than a century ago, Iran had 10 million inhabitants, 5 million of whom were nomadic. 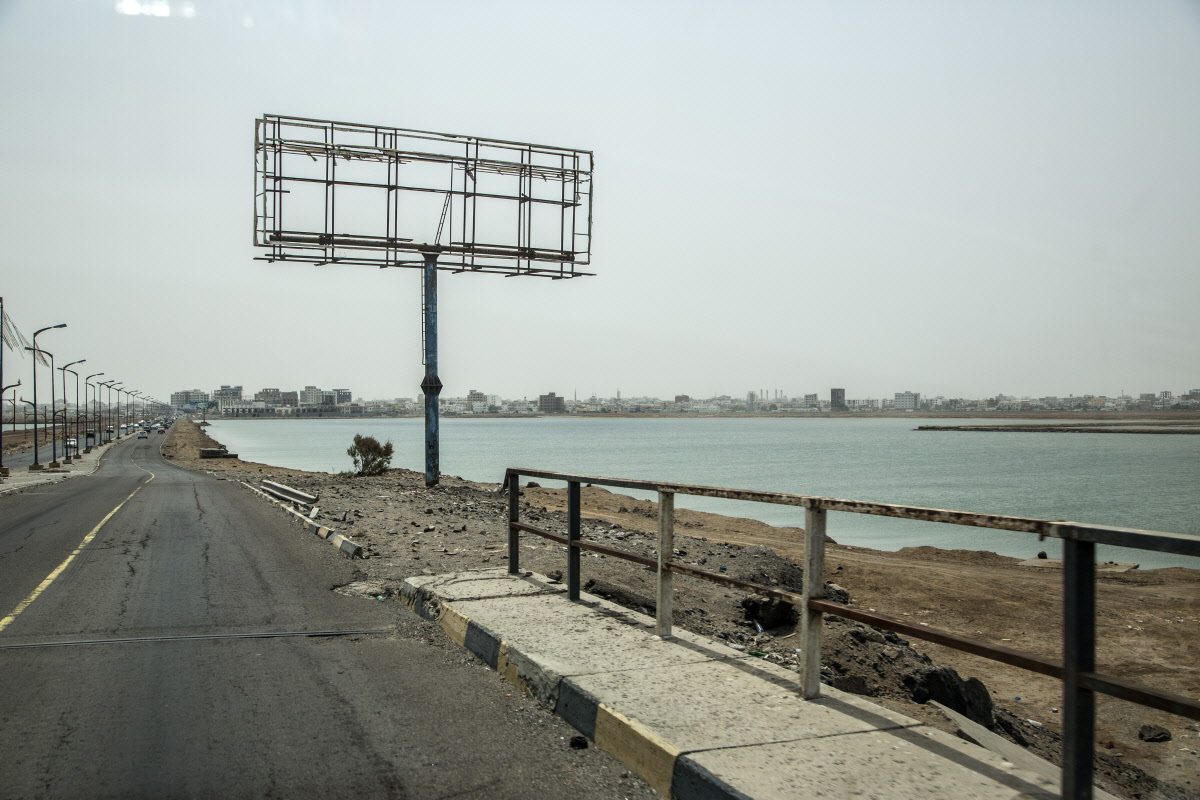 In ancient times the southern part of the Arabian peninsula, modern day Yemen, was known as Arabia Felix, or fortunate, fertile Arabia. 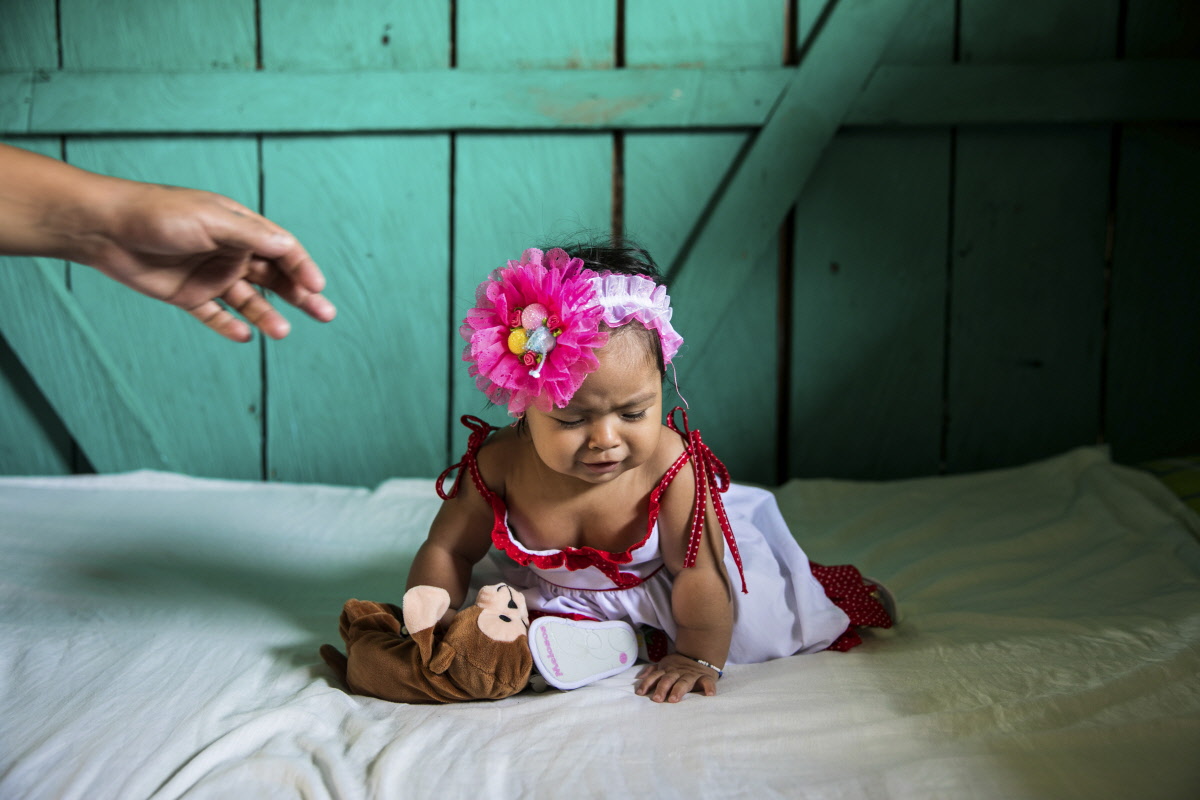 The conflict in Colombia had been going on for so long that it had almost become part of the scenery.