Frédéric is a French documentary photographer whose photographic approach is one that uses the chronicle as its preferred narrative mode.

Mainly working in Africa, he shows us a continent constantly under construction; a region whose history, beliefs and traditions are in a state of perpetual flux, mutating according to changing circumstances. Frederic has been based in Tanzania, Nigeria, Sudan, Chad and, since 2012, in Uganda which has allowed him to explore subjects behind the news - serendipitous stories, excluded and stigmatised minorities and populations caught in cycles of conflict.

An adherent of the school of 'Slow Journalism', he is intrigued by the notion of taboo in sub-Saharan African societies. This led him to spend eight years focusing on sexual minorities in the Great Lakes region, showing members of LGBTI communities not as victims of inexorable circumstances but charismatic fighters.

His latest long-term personal project examines the dilemma between survival and environmental preservation facing the people living along the waterways of the Lake Victoria region in East Africa.

His work is featured regularly at festivals like Visa pour l'Image in Perpignan, France, and has been published extensively in French and international publications. 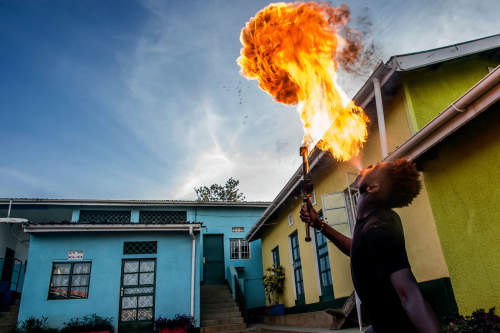 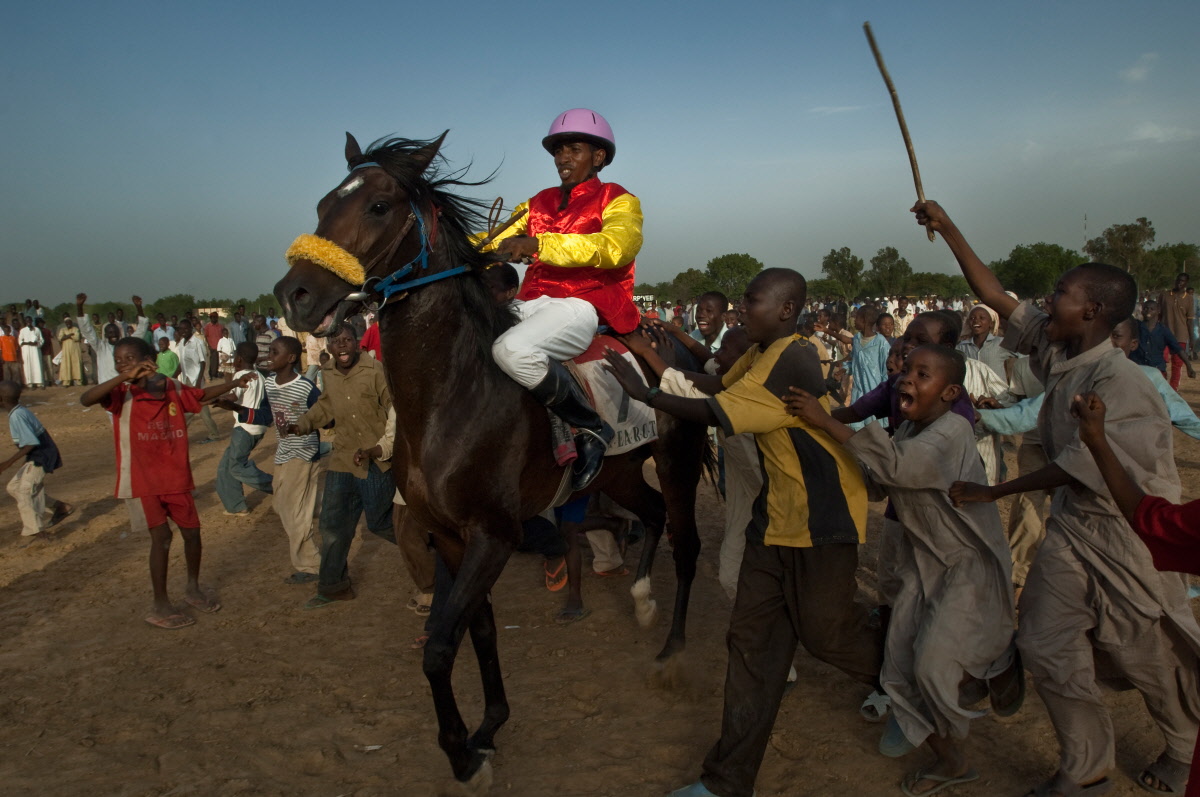 Since independence from France in 1960, Chad has rarely featured on international news and when it has, it’s often been for the wrong reasons. 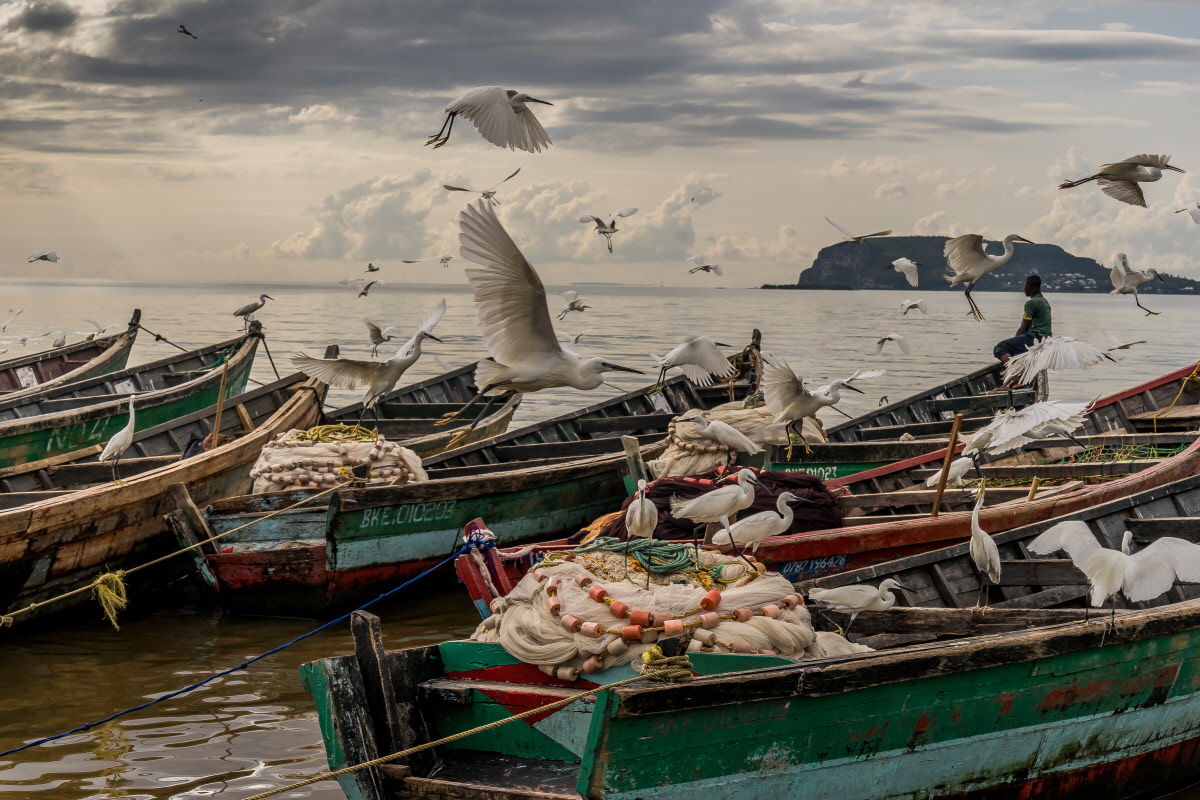 ‘In the next 50 years, if nothing radical is done, Lake Victoria will be dead because of what we are pouring into it’ says Professor Peter Anyang’ Nyong’o, Governor of Kisumu Province in Kenya. 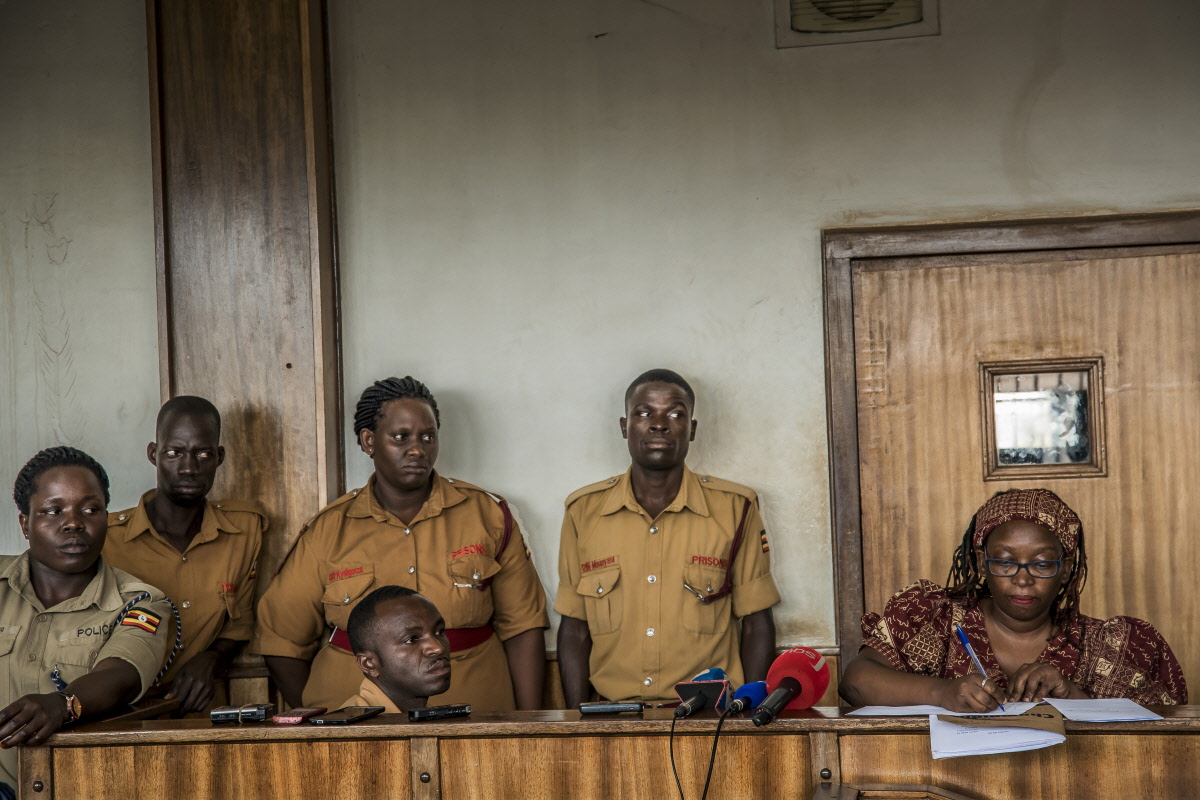 One of the main reasons why girls in Uganda miss school or drop out altogether is the lack of readily available sanitary products . 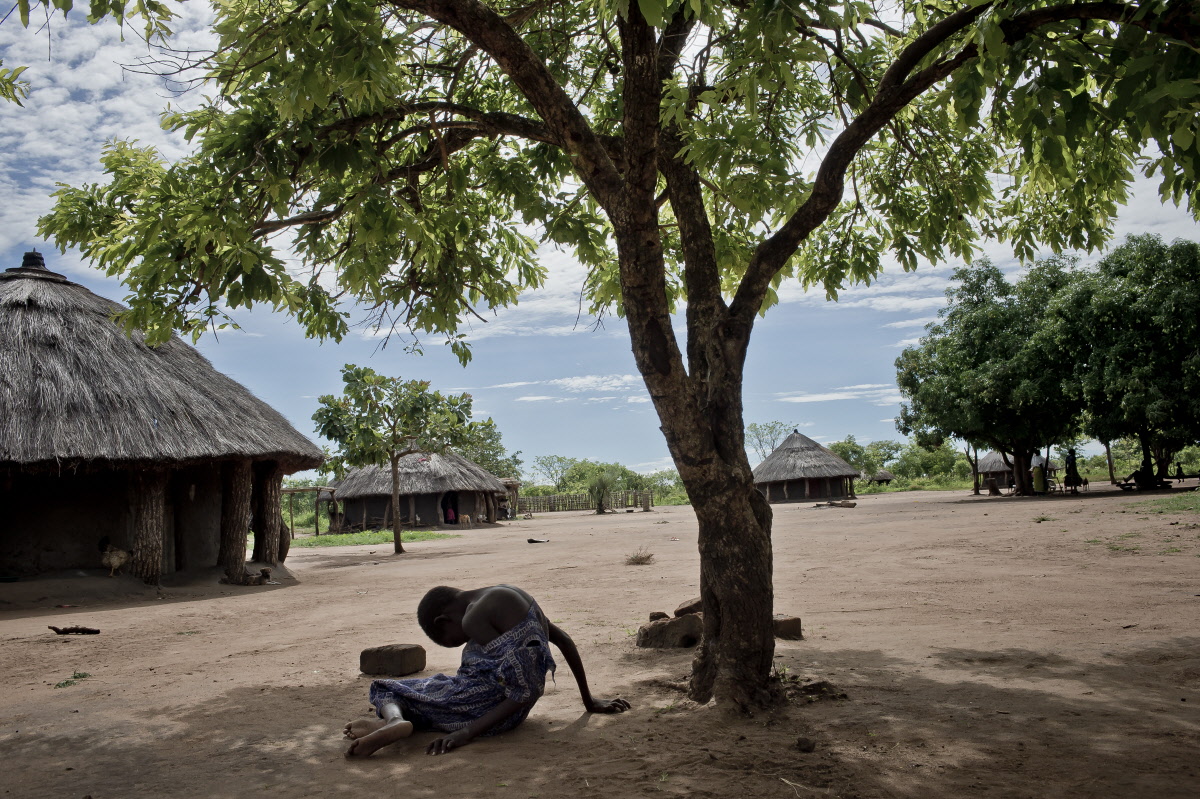 In northern Uganda, a mysterious illness affects thousands of children from the Acholi ethnic group between the ages of 5 and 15. 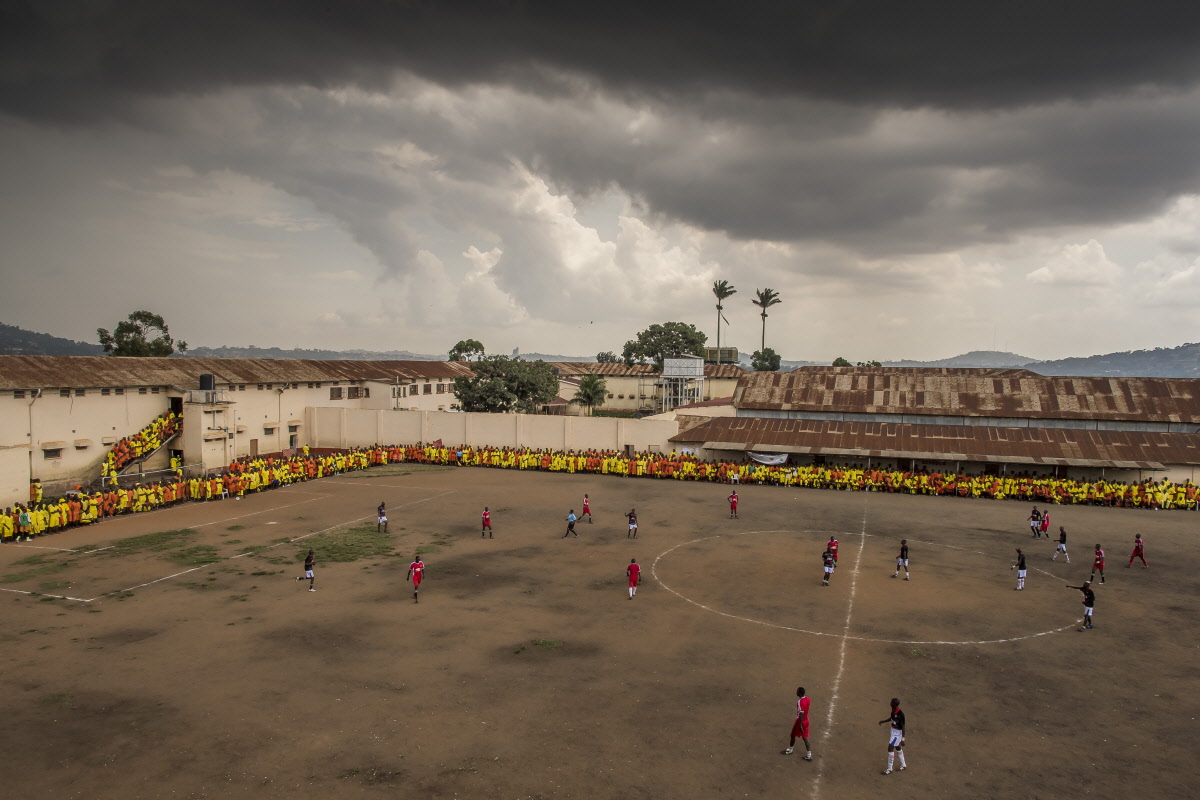 Luzira Maximum Security Prison on the outskirts of Kampala, the Ugandan capital, is a grim place. 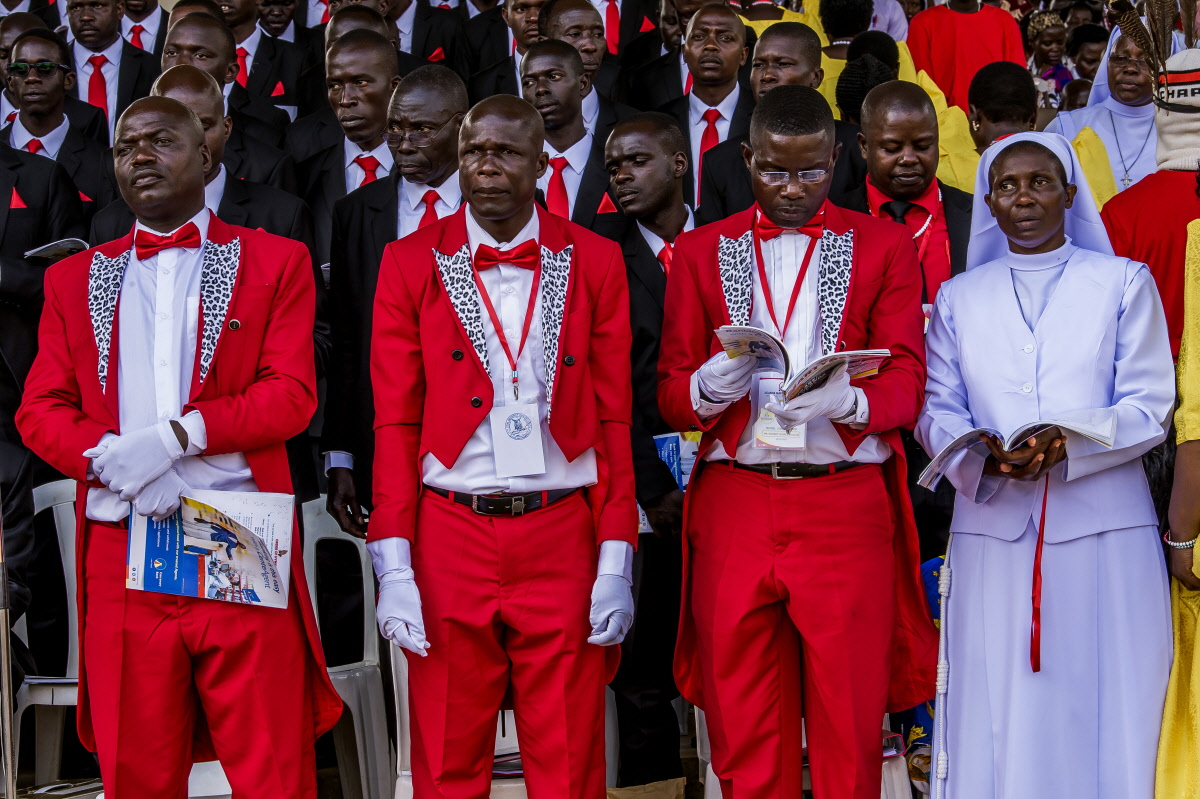 The story of the Martyrs of Namugongo marks a turning point in Uganda’s recent history and forms an integral part of it’s Christian consciousness. 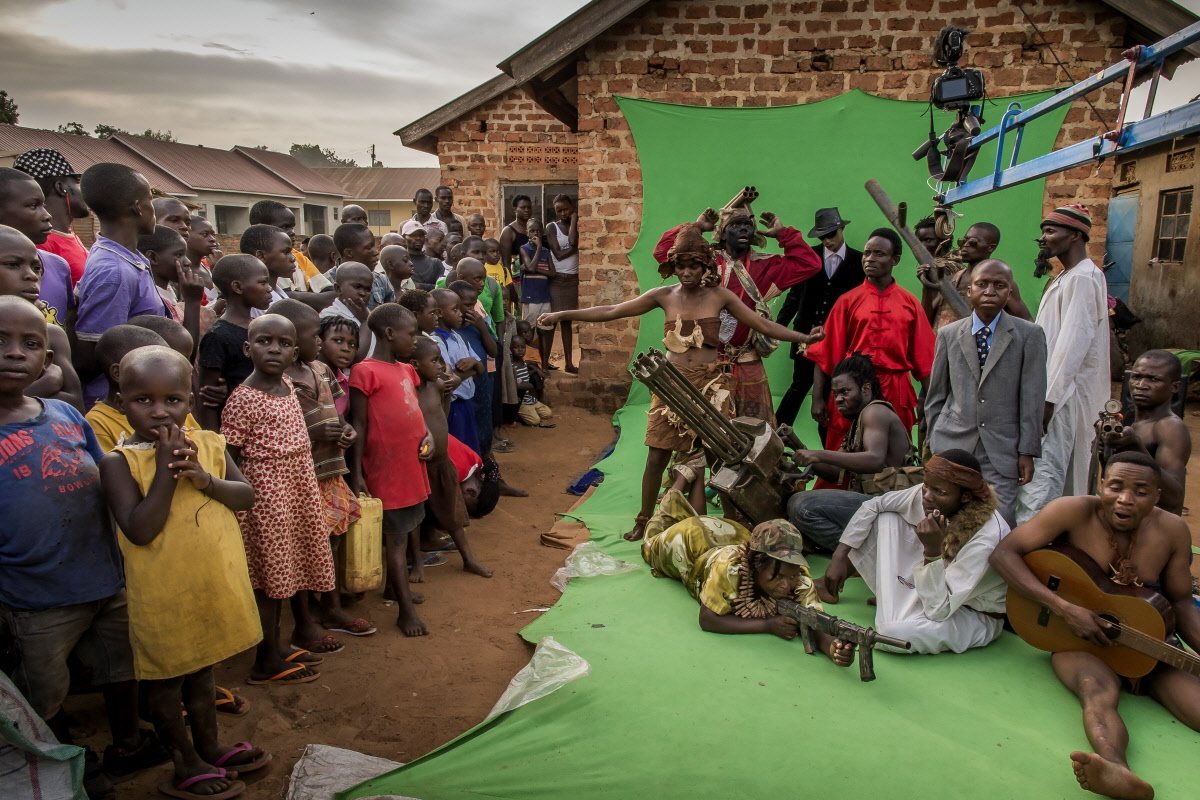 In Wakaliga slum in the Ugandan capital Kampala, Isaac Nabwana (aka Nabwana IGG) has put the country on the cinematic map by producing dozens of ultra-low budget action movies that feature helicopter raids, martial arts sequences, zombies and lots of fake blood.