Ian is a founding member of Boreal Collective and NAMARA Represents. His longform documentary practice resides within the gulf between photojournalism and contemporary photography. The inevitability of passing time and compromise are common threads that run throughout Willms' photo essays, which strive to convey the emotional landscape through visual lyricism.

Ian's pacifist Mennonite ancestors fled violent persecution in Russia in 1923 before settling in Canada. As a child, he was raised by his independent, agnostic, feminist mother in a subsidized apartment building for at-risk women. These experiences shaped the empathetic and socially concerned disposition which informs his work today.

His photo essays have garnered accolades and support from the Canada Council for the Arts, The Greenpeace Photo Award, World Press Photo, Pictures of the Year International and the National Magazine Awards. Ian has shown his work in exhibitions and installations at venues around the world, including the Museum of Photographic Arts, Gallery 44 Centre for Contemporary Photography, F3 Berlin, Coalmine Gallery and CONTACT Gallery. 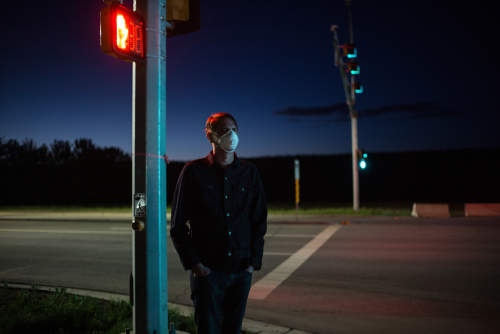 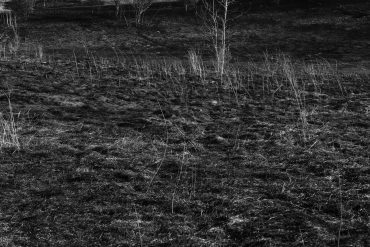 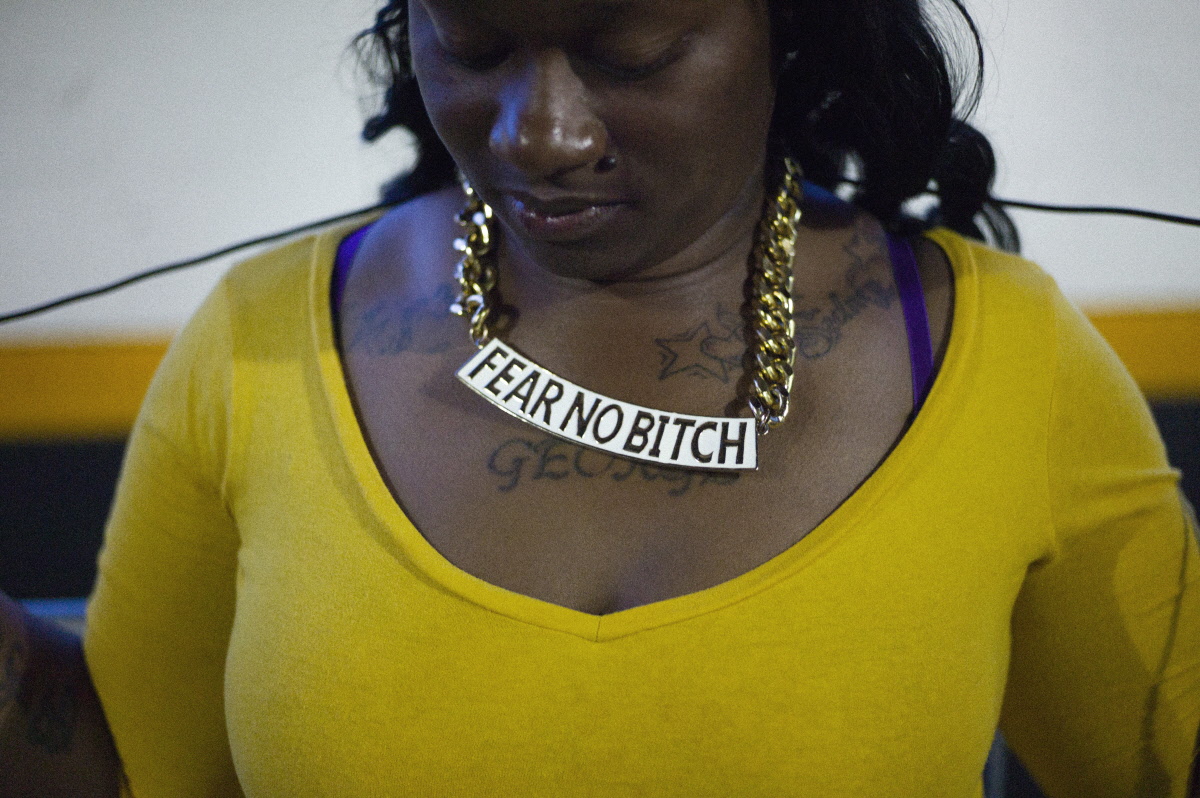 What began a century ago as a commuting service for iron miners, has become a ubiquitous presence on the highway, and in movies, songs and fantasies. 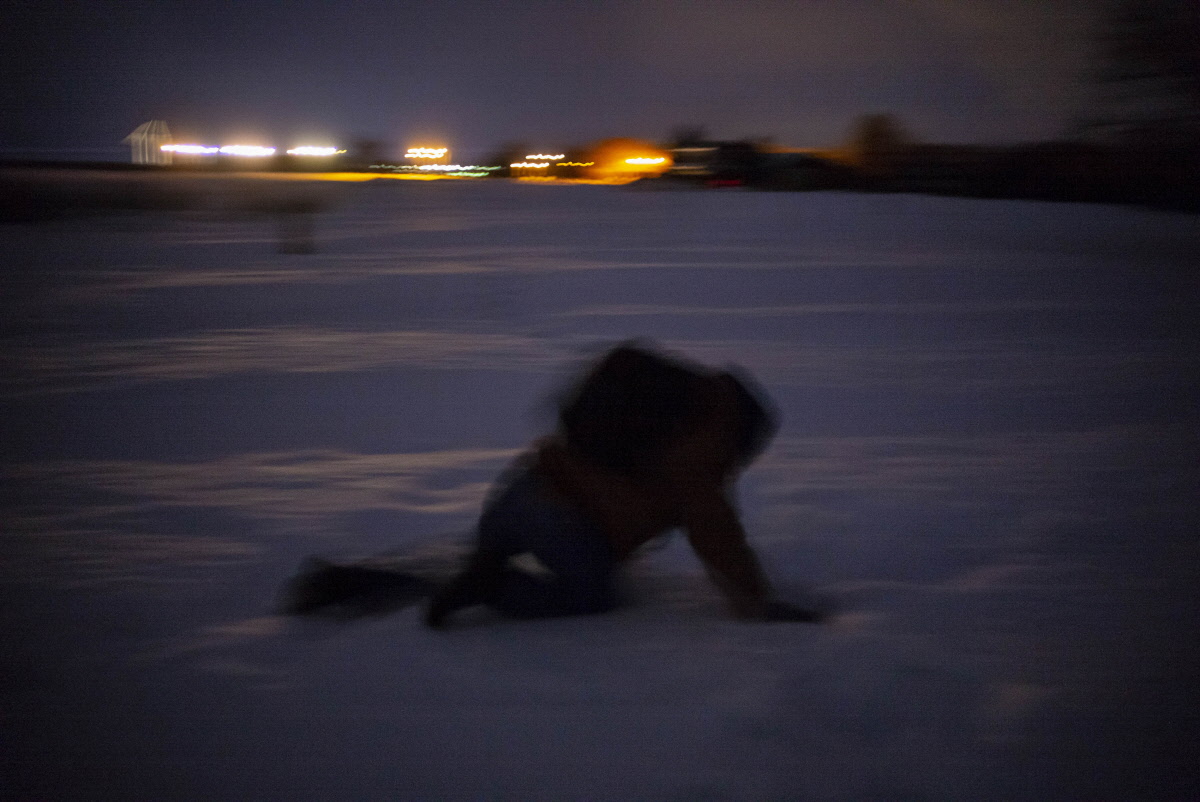 One of the many side effects of the Trump presidency in the United States has been a steep increase in the number of asylum seekers attempting to enter Canada from the US. 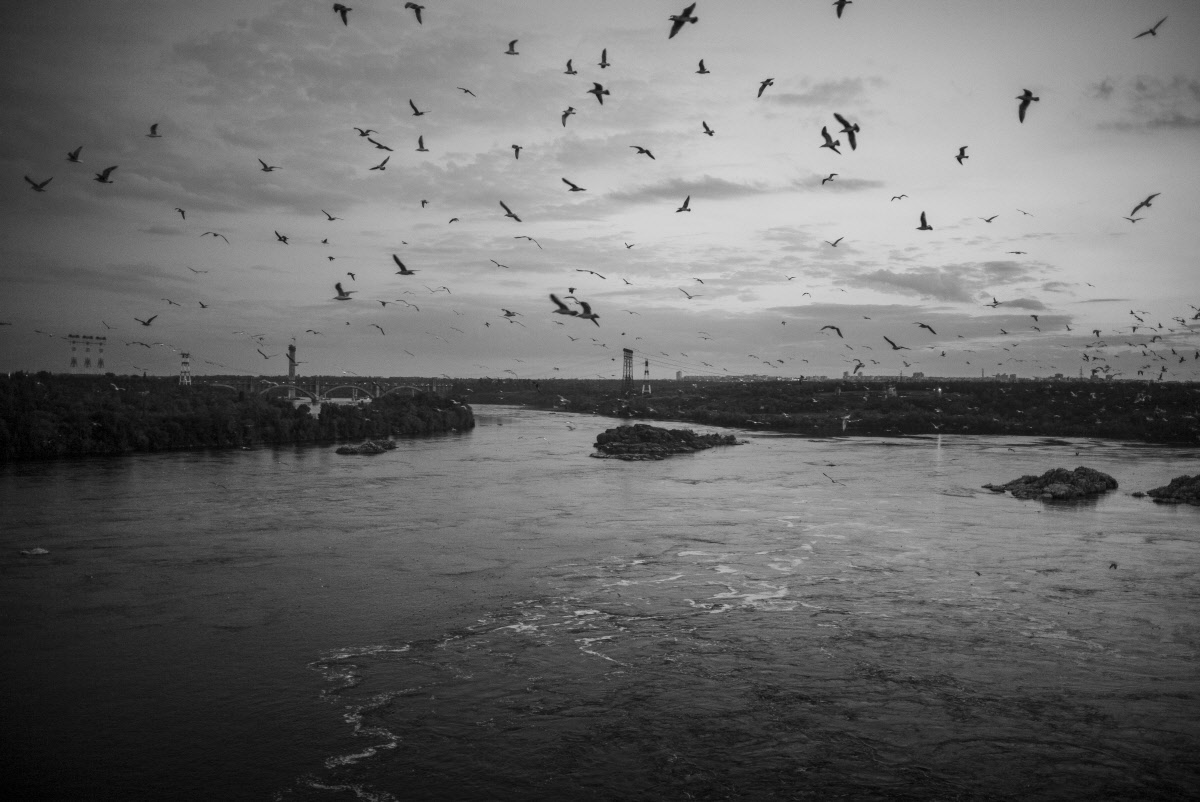 In 2012 and 2013, I re-traced the historical migrations of my Mennonite ancestors. 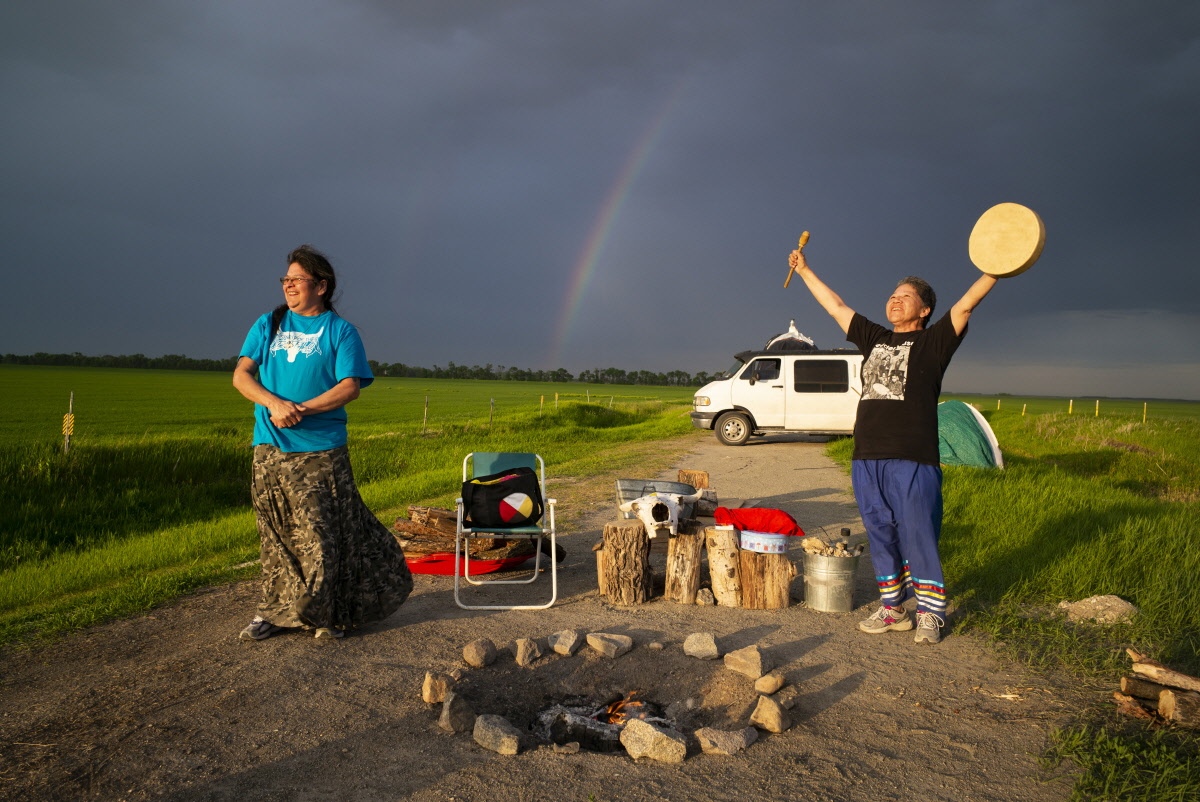 As Long as the Sun Shines

This story is about how the worlds largest and most destructive industrial project is impacting Indigenous communities.