Jordi Ruiz Cirera is an independent documentary photographer and filmmaker from Barcelona, based in Mexico.

Devoted to long-term projects, Jordi focuses on the effects of globalisation in small communities and how they are adapting to it and, since relocating in Mexico City, on migration issues across the Americas.

He is a recipient of Magnum Foundation’s Emergency Fund and winner of global awards including the Taylor Wessing Photographic Portrait Prize at the National Portrait Gallery in London, Magnum’s 30 under 30, POYi, Lucie Awards, Magenta Flash Forward and the AOP’s Student Photographer of the Year. His work has been exhibited widely in galleries and at festivals, and belongs to a number of private collections.

Jordi’s work has appeared in international publications that include The New York Times, The Sunday Times Magazine, The Guardian, Le Monde M and National Geographic's Proof. He also works on commissions for corporate clients and non-profits such as MSF / Doctors Without Borders, the United Nations and Save the Children.

In 2014, Jordi published his first monograph, Los Menonos, with independent publishing house Éditions du LIC. He holds a BA degree in design and an MA in Photojournalism and Documentary Photography from the London College of Communication. 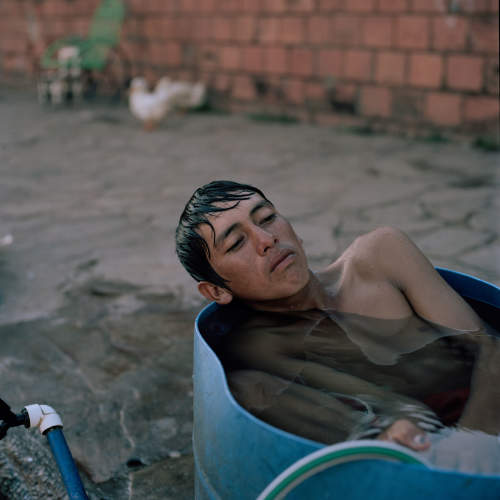 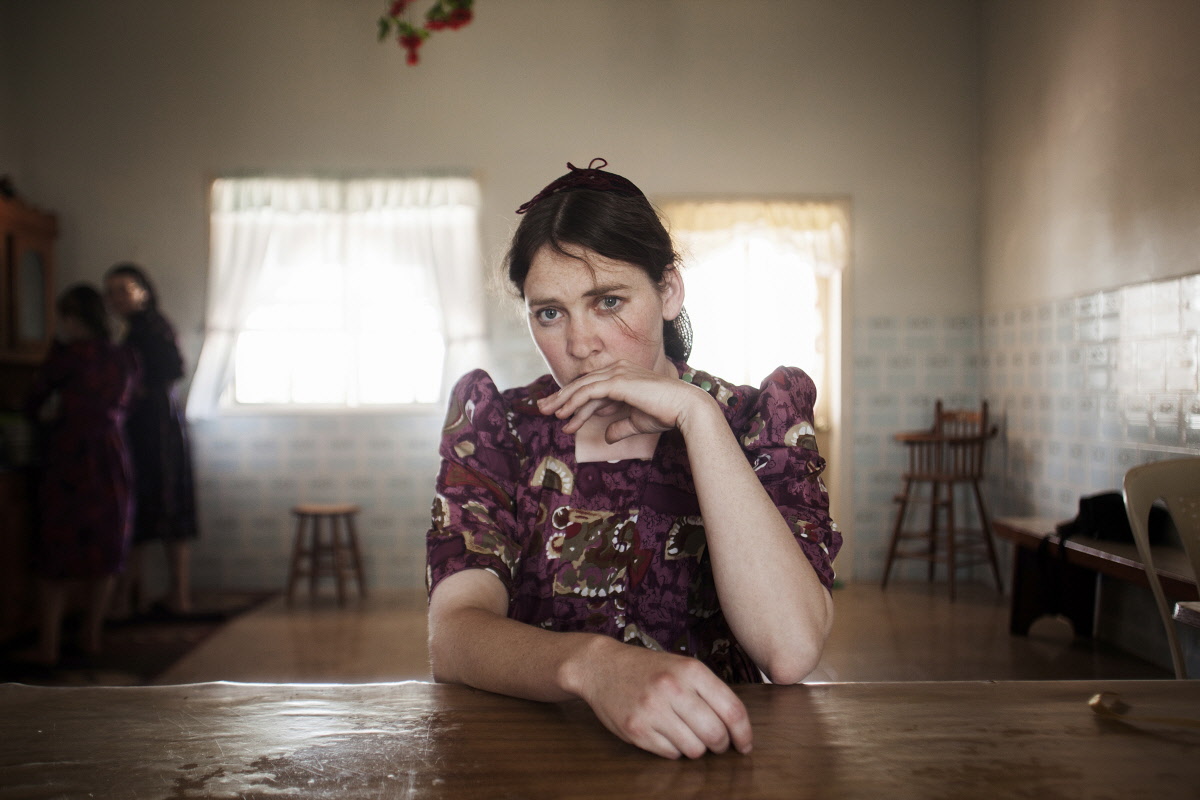 Mennonites are Christians Anabaptists who arrived in Bolivia during the 1950s from Canada, Mexico and Belize. 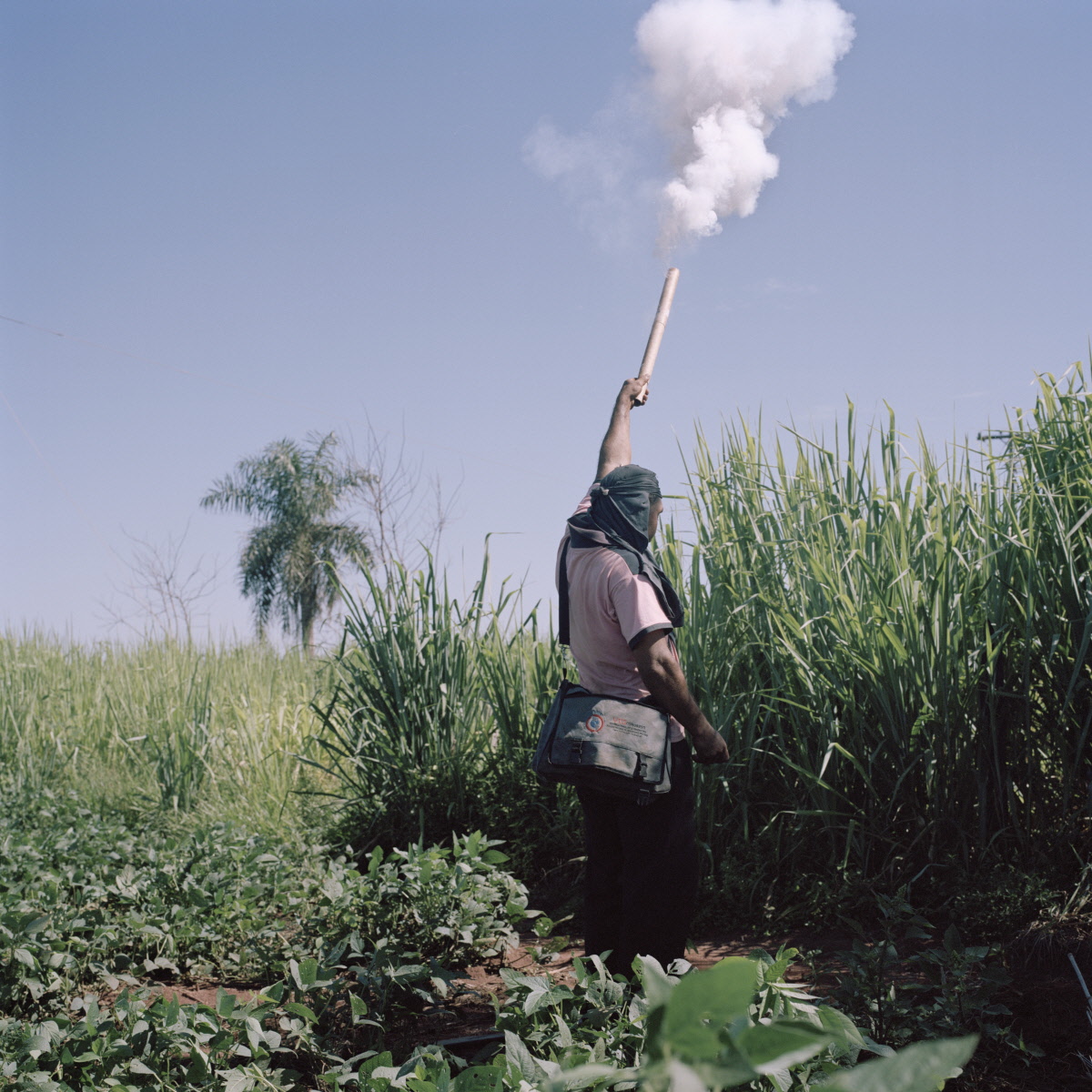 Over the past 15 years, Paraguay’s landscape and economy have undergone drastic changes. 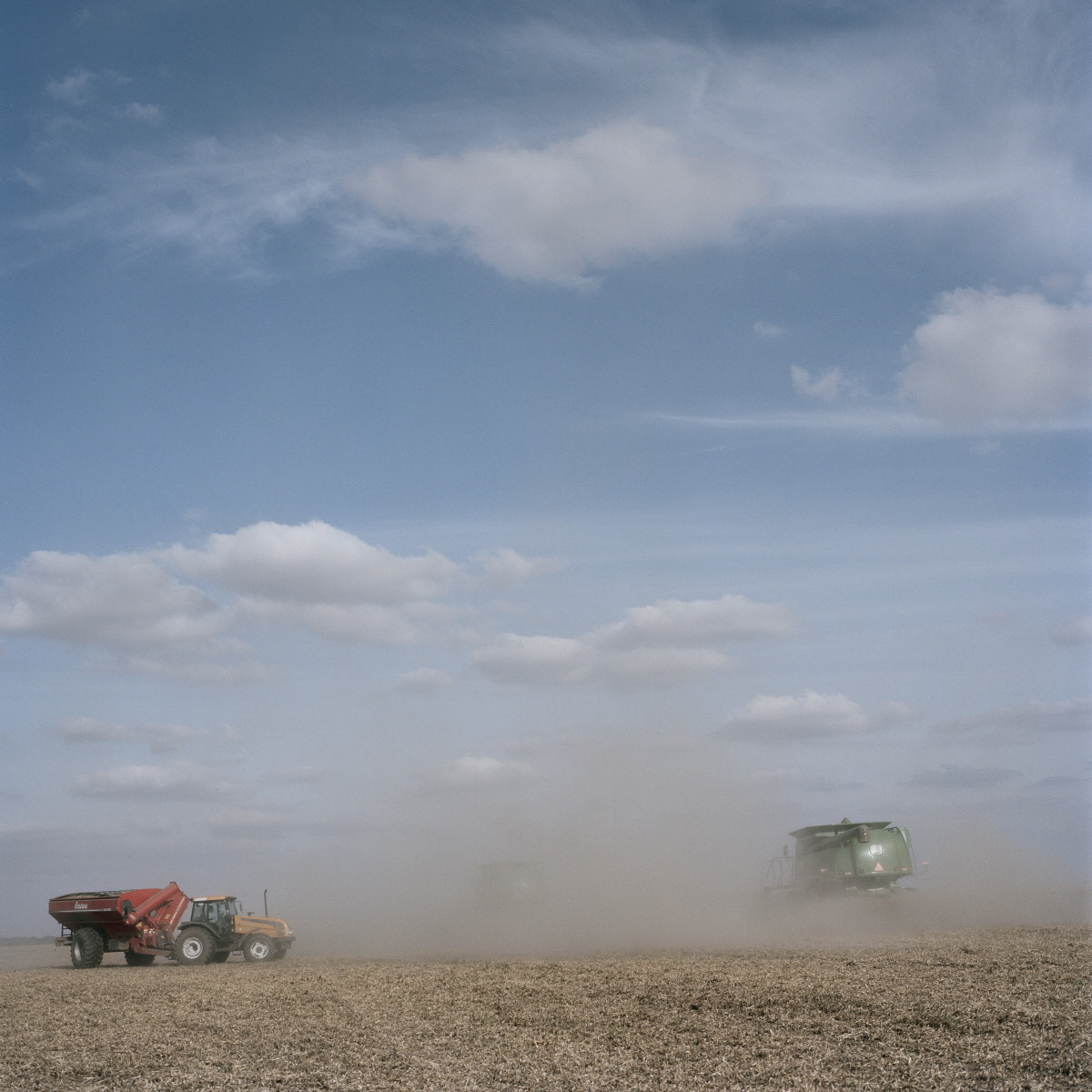 Argentina’s focus has long been on agricultural production and trade, which can be traced back to the sixteenth century when Europeans first settled there.