Luis is a Mexican documentary photographer and a National Geographic Explorer. While he was studying Civil Engineering, he worked as an assistant and fixer for several international photojournalists and published his first body of work focusing on the social inequality that happened a few kilometres from his university in Mexico City, leading to his project 'The Last Peasants'.

In 2018 he graduated f​rom the Visual Journalism Program and Documentary Practices at the International Center of Photography with a Wall Street Journal Scholarship. He has been selected for PDN’s 30 New and Emerging Photographers to watch and for the World Press Photo 6x6 Talent Program from North and Central America. His work has been published in The New York Times, The Washington Post, The New Yorker, The Wall Street Journal, The Guardian, Bloomberg News and numerous others. 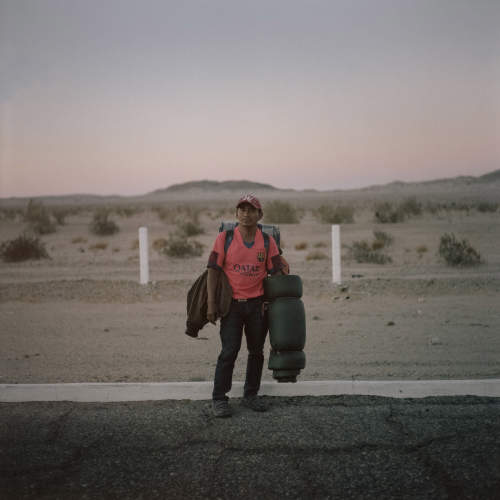 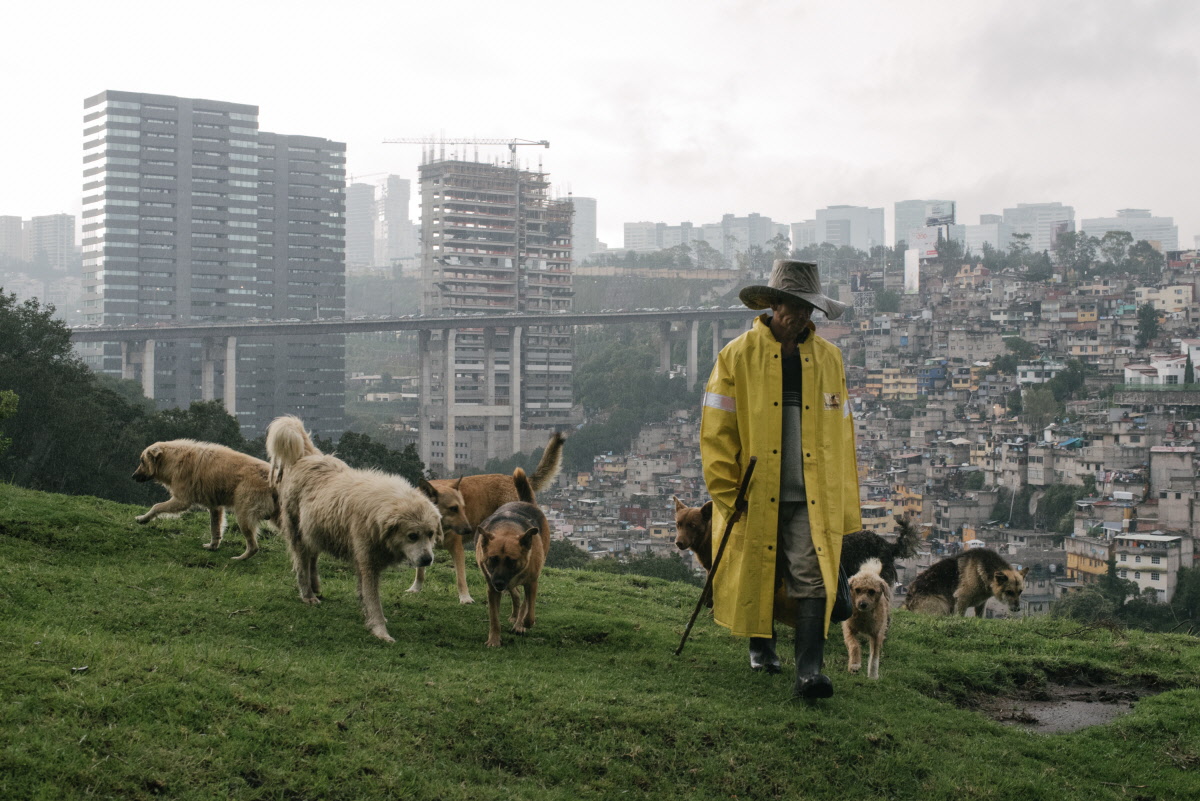 The Carmona family lives in a rural microcosm in the middle of a concrete jungle.