Matthew is a documentary photographer based in Sydney, widely recognised for photographing social, cultural and political stories covering contemporary suburban and regional Australia.

He is interested in intimate storytelling, offering insights into the worlds of his subjects, shining a light on quiet moments that usually go unseen. He strives to form genuine relationships with the people he photographs, believing that storytelling works best when it comes from an intimate and close connection to its subjects.

He is a regular contributor to The New York Times. Other editorial clients include The Washington Post, Newsweek, Der Spiegel, GEO and Vogue. Abbott has photographed numerous long-form personal projects in Australia, USA and Pakistan. He also works with non-governmental organisations and other commercial clients.

Matthew's work has been recognised through a number of prestigious awards, including winning the inaugural 2019 Rust Belt Biennale for his project In the Rust Belt which looks at a moment in time in the once booming American region, now considered a deciding factor in the rise of Donald Trump. Abbott also won The Nikon-Walkley Journalism Award for Australian Daily life in 2018 and 2019, He’s the Winner of The Leica Photojournalism Award, and has been selected for The National Portrait Prize, the Olive Cotton Portrait Prize and The Moran Contemporary Photographic Prize. His photographs documenting Australia’s offshore detention centres on Manus Island for Der Spiegel were nominated for and exhibited at the Reporterpreis in Berlin, Germany.

His pictures have been exhibited widely at institutions such as The National Portrait Gallery Australia, the Red Hook Gallery (New York), the Musée de l'Elysée in Lausanne, Switzerland, the Sordoni Gallery in Wilkes-Barre USA, the Australian Centre of Photography, the National Library of Australia and the Ethnologisches Museum collection, Berlin.

Matthew is a member of the Oculi collective, Australia’s leading co-operative of visual storytellers. He was the inaugural Oceania representative for the World Press Photo Global Talent Program. He studied International Photojournalism at the Danish School of Journalism and completed a Masters of Studio Arts at Sydney University. Abbott teaches and holds workshops on a regular basis at institutions and universities around the country. 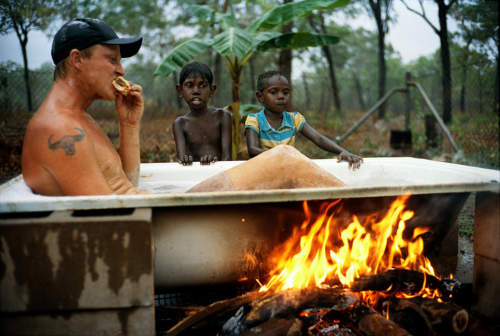 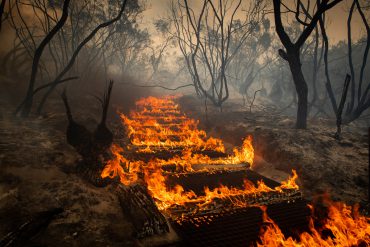 Documenting Australia's catastrophic wildfire in the southern winter of 2019 - 2020, the worst recorded in the country's history 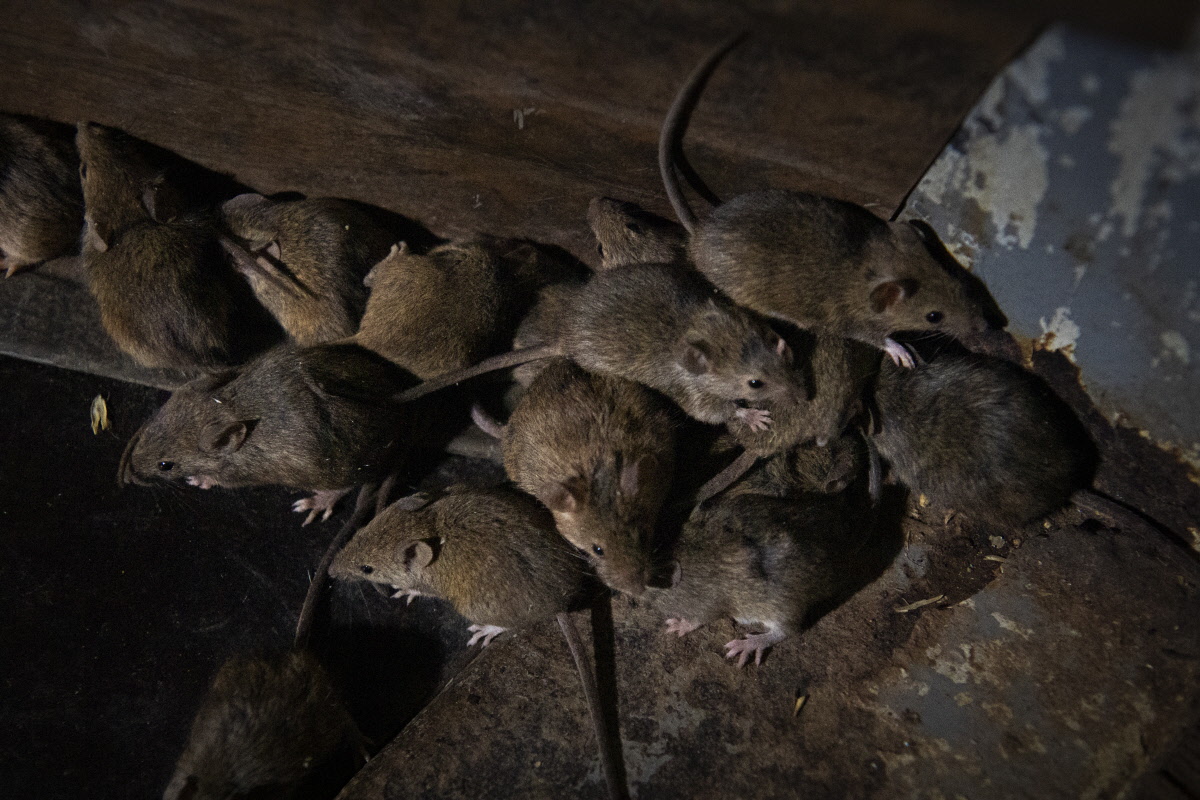 Relatively sheltered from the ravages of Covid-19, Australia has been experiencing a series of natural disasters over the past years that have stunned locals with their ferocity and intensified the debate about the effects of climate change on the Red Continent. 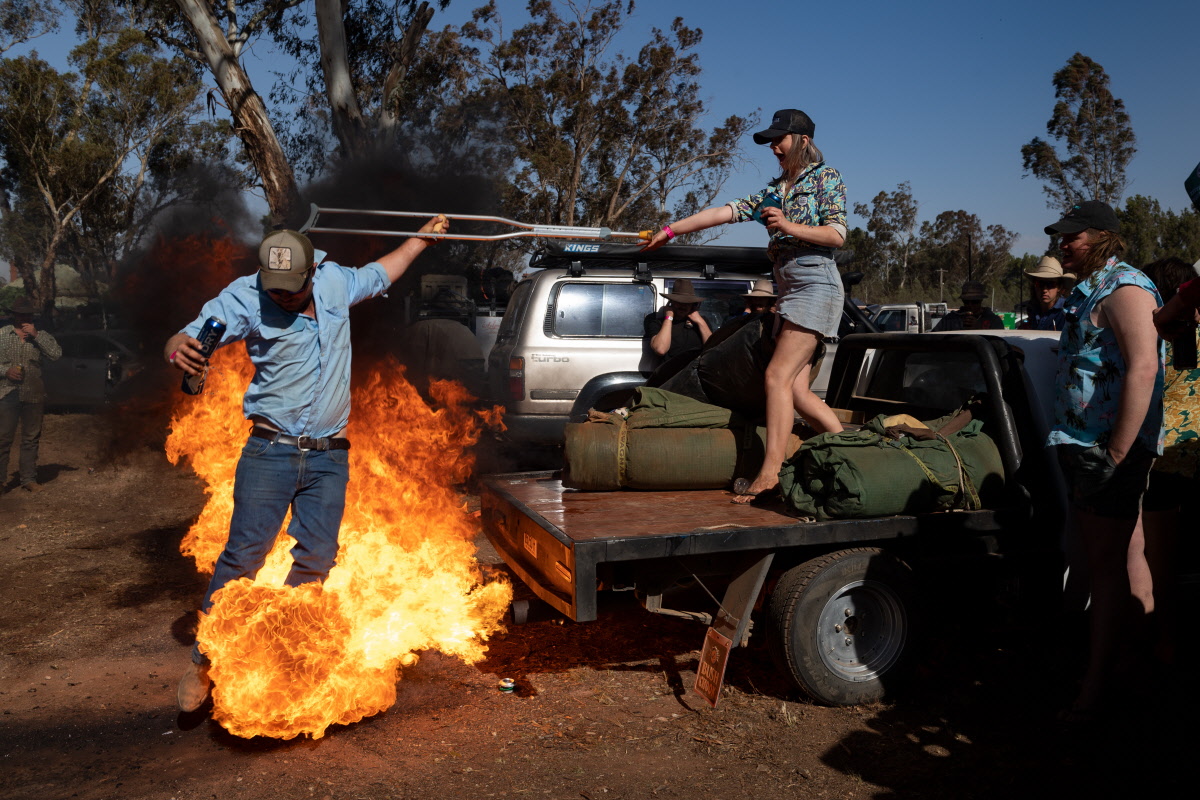 In urban centres, where everyone carries a mobile phone and people pass each other on the street, apps like Tinder have revolutionised dating in the internet age. 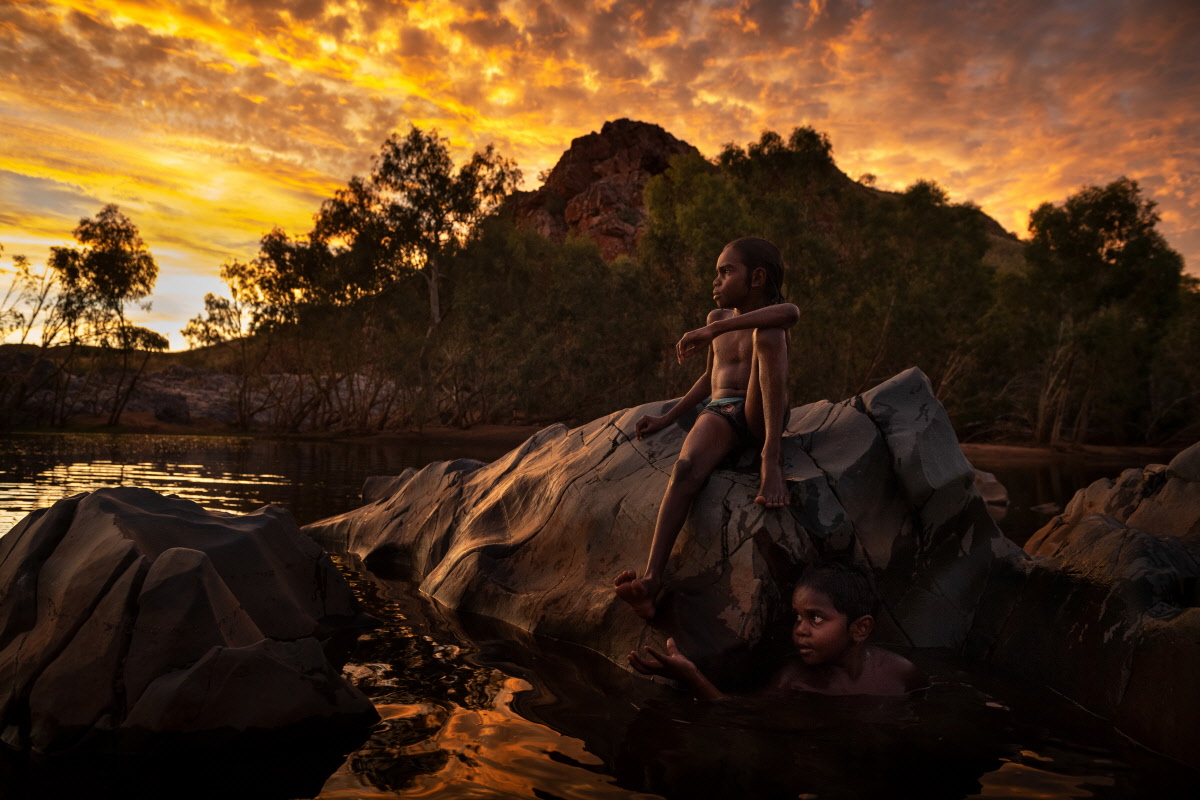 Even by Australia’s extreme environmental standards, Marble Bar in Western Australia is a remote, and sizzling, outlier. 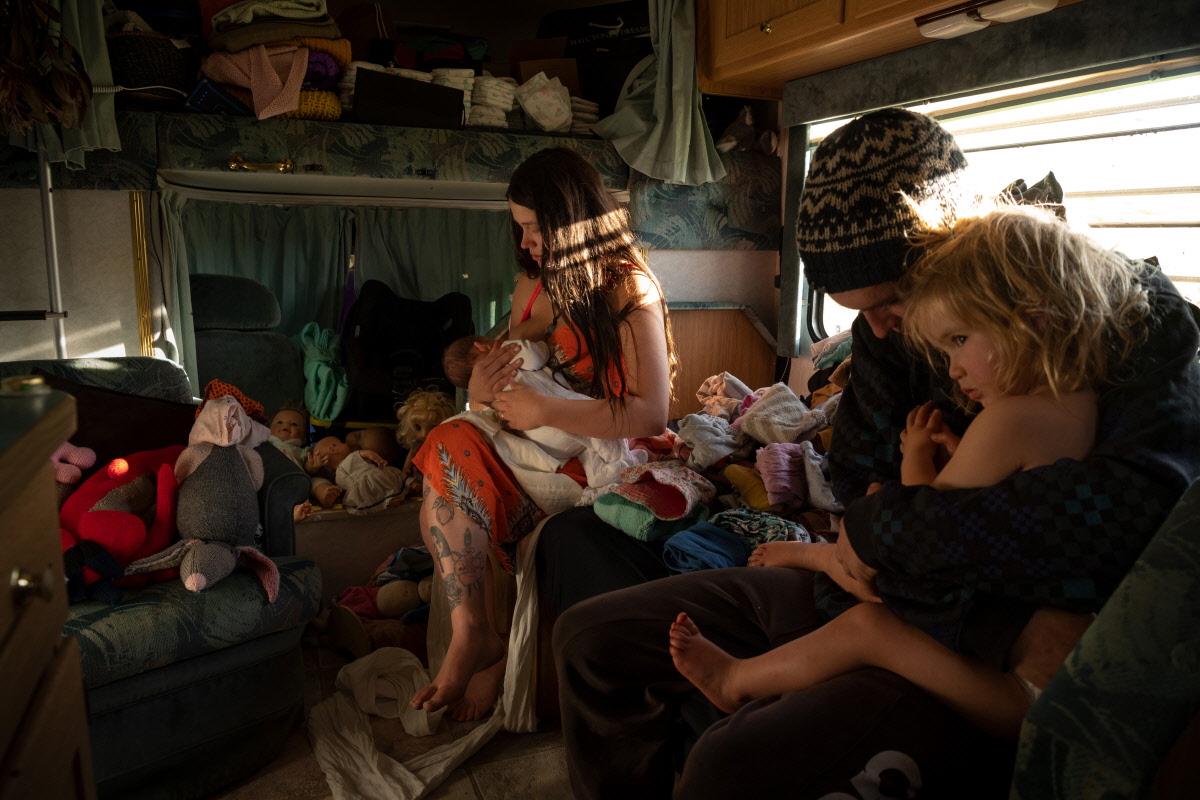 Just when they thought it couldn’t get any worse, things took another turn for the worse. 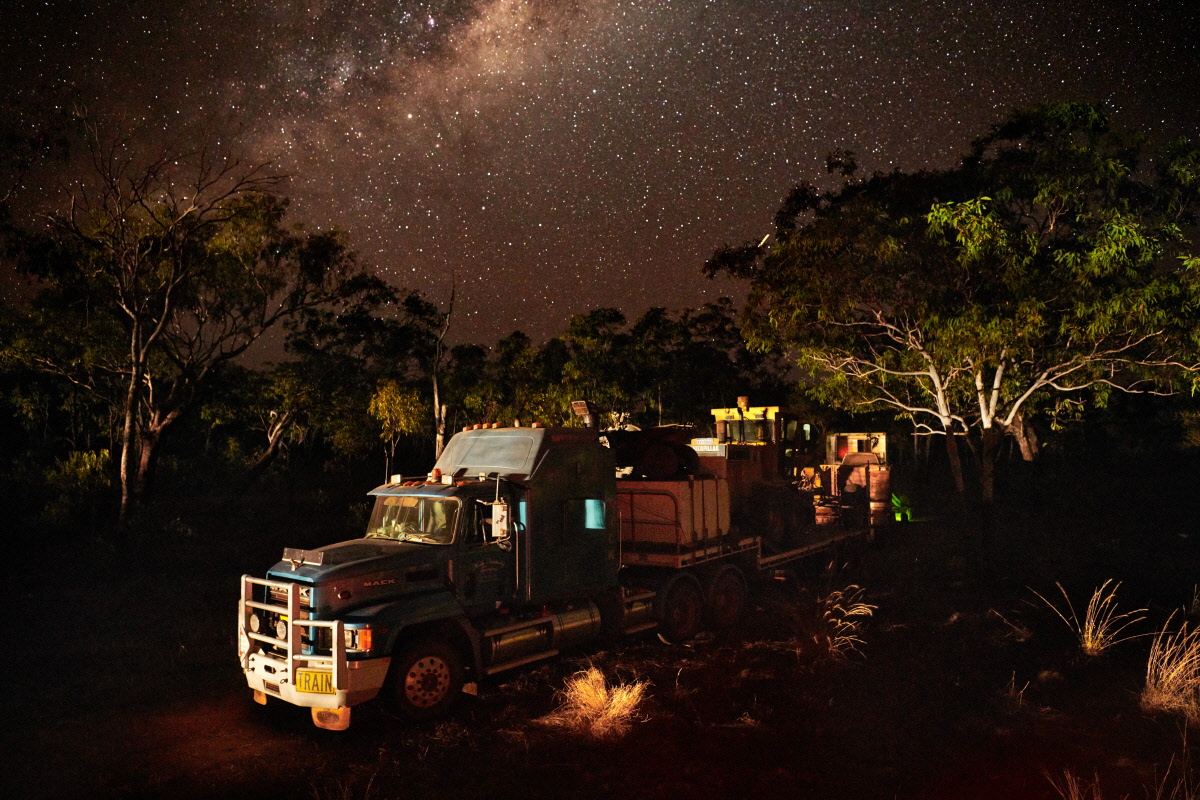 At the coldest point in the day, Joanna Atkins emerges from a converted shipping container sitting on the back of a road train, parked on the side of a dirt track in the middle of the Kimberley in northern Western Australia (WA). 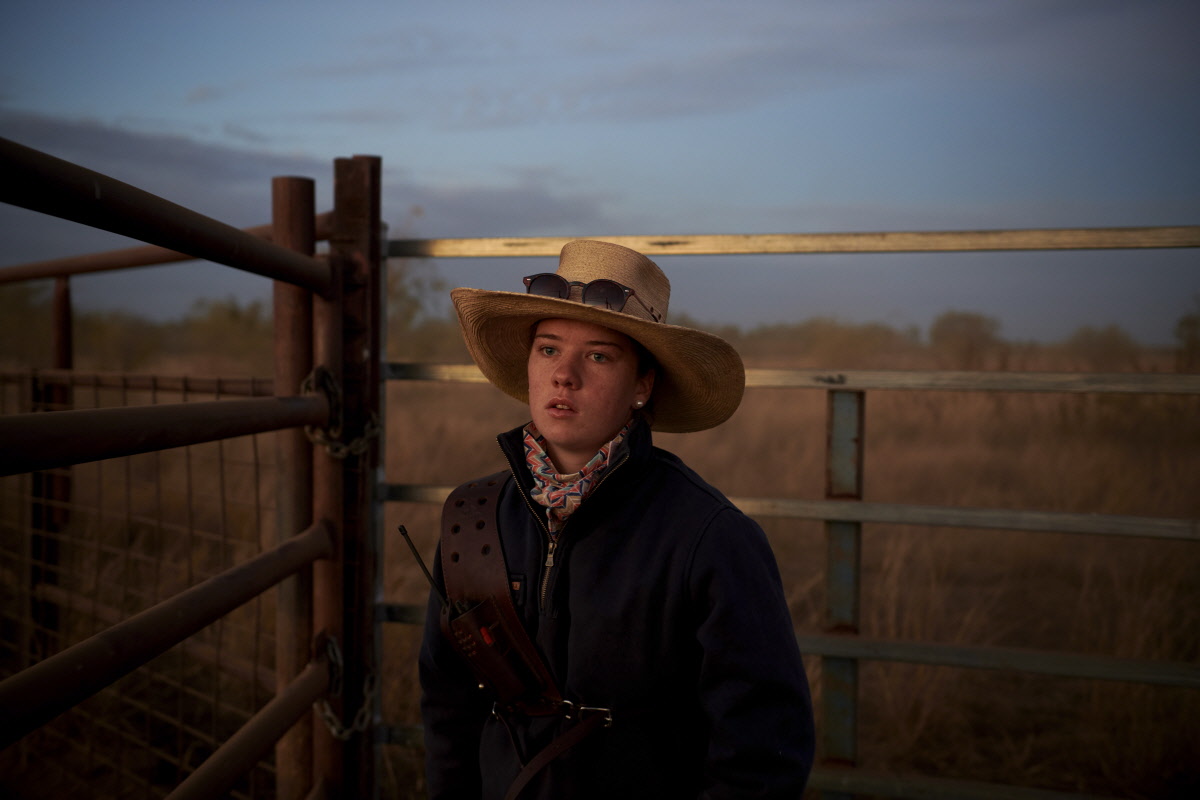 Livestock herding in Australia’s remote and rugged outback has historically evoked the image of the ‘jackaroo’, the country’s answer to the American ‘cowboy’. 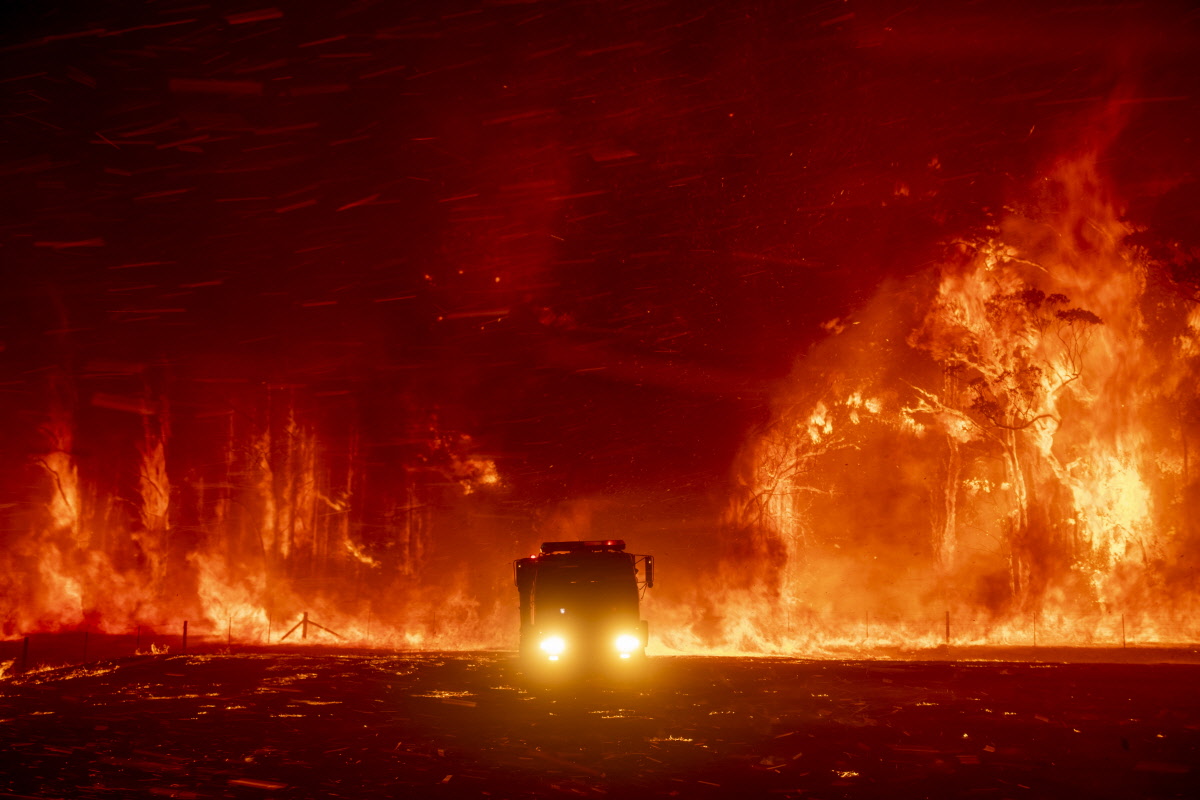 No country on earth has confronted a climate-change-induced catastrophe like Australia. 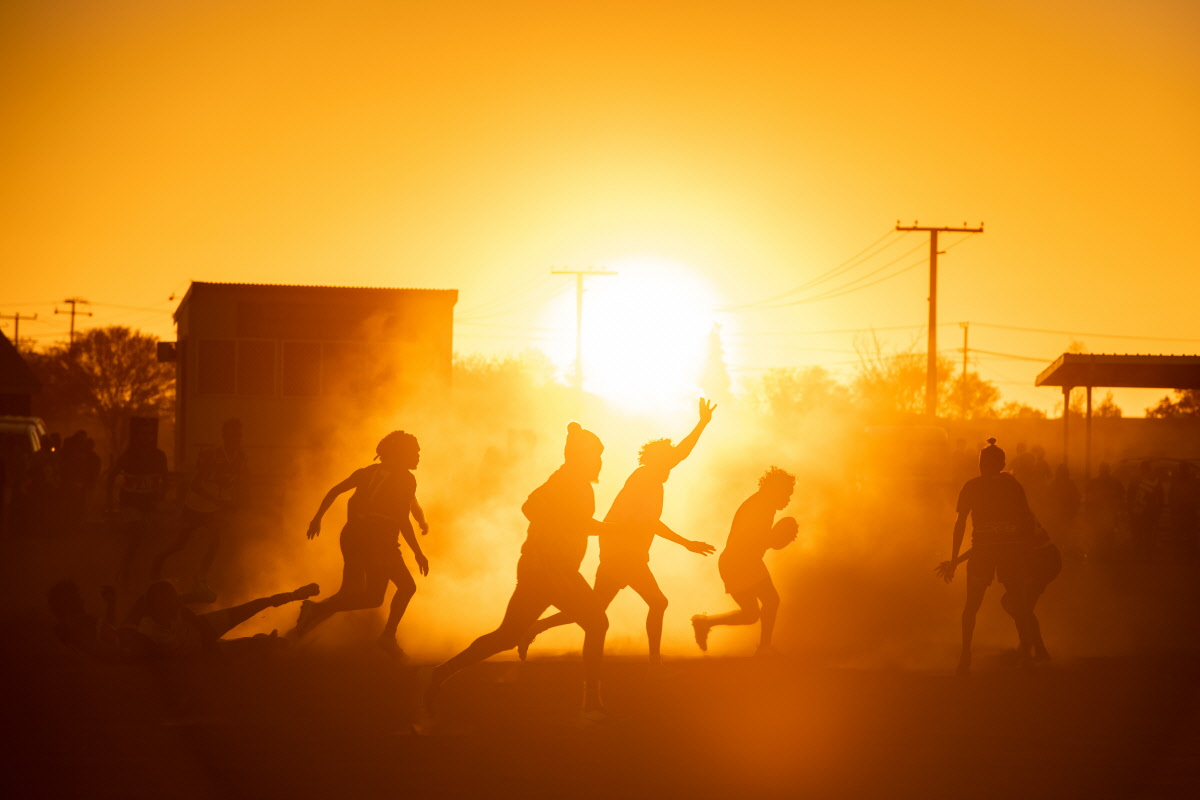 For Aboriginal communities in Australia’s Northern Territory, lack of opportunities and extreme isolation are often coupled with substance abuse, domestic violence and suicide. 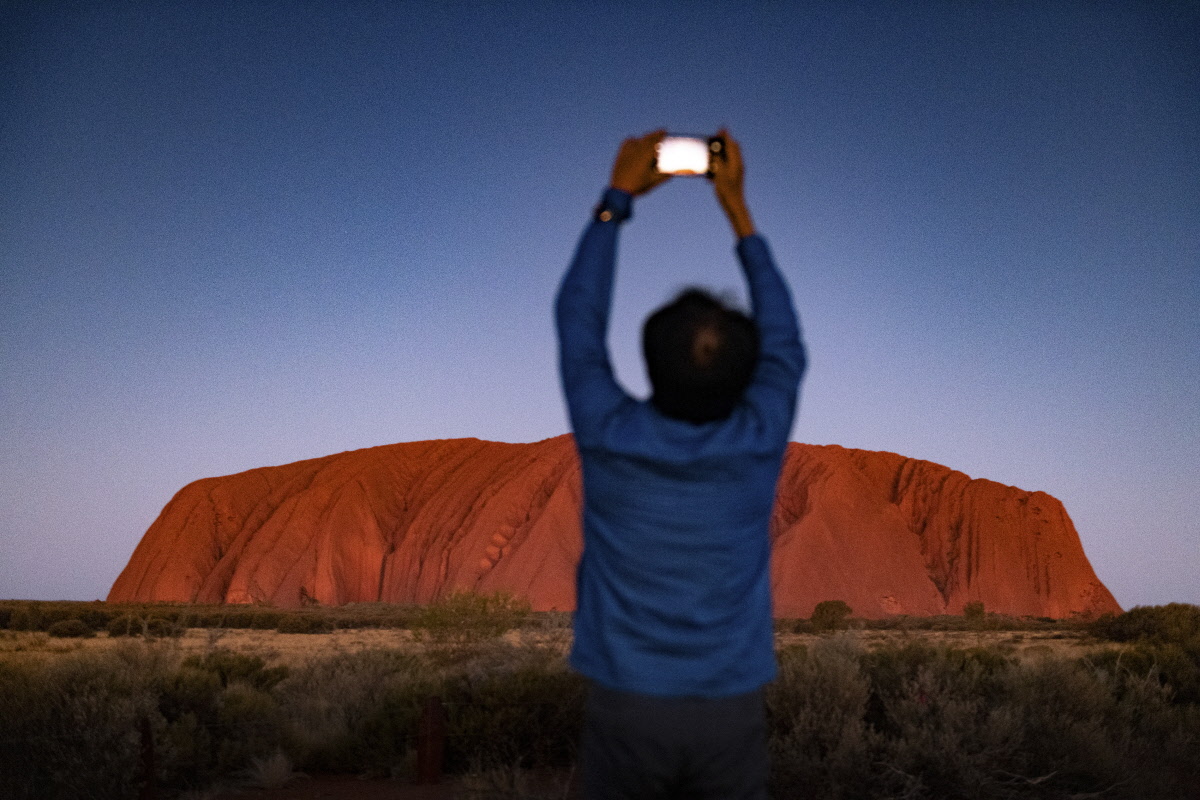 Uluru, or Ayers Rock as it was previously known, is one of Australia’s most recognisable landmarks which has featured in the background of countless tourist photographs for decades. 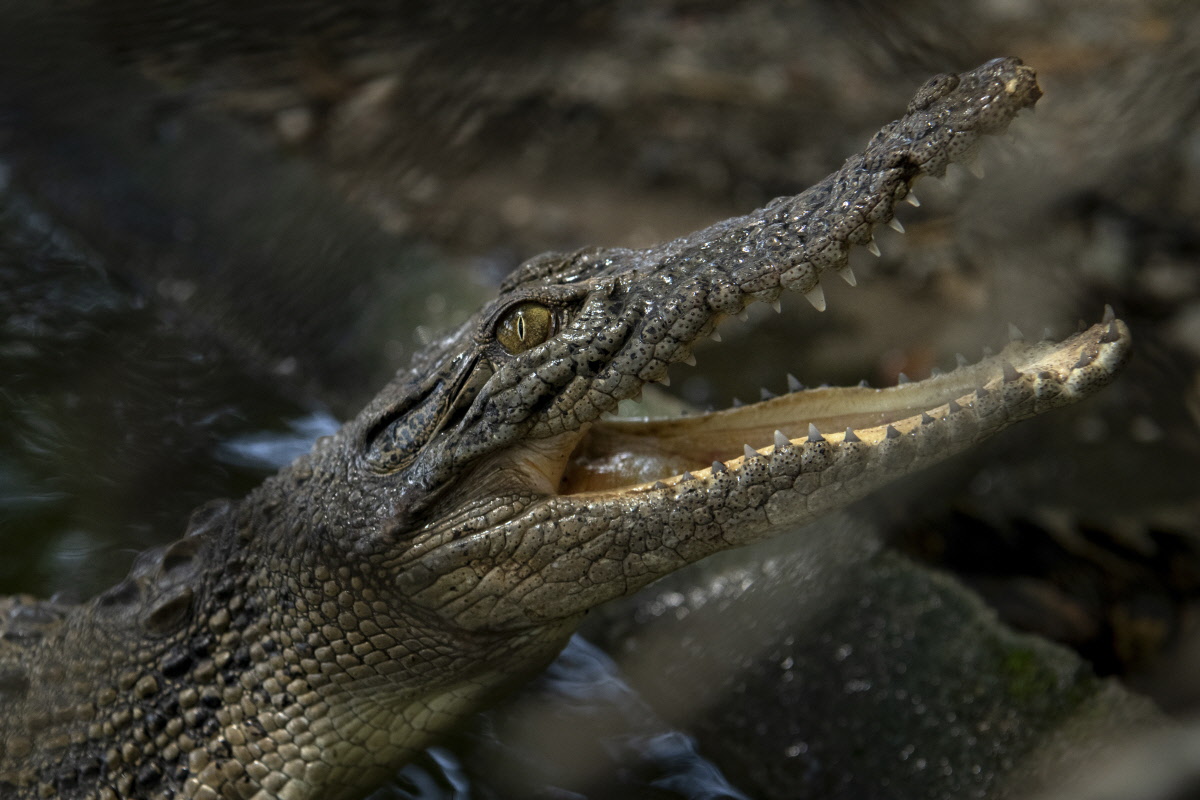 Crocodiles are sacred in Timor Leste, one of the world’s youngest and least developed countries which seceded from Indonesia in the late 1990s.