Minzayar is a Burmese photojournalist and documentary photographers based in his native town of Yangon. He initially studied Medicine at Yangon University of Medicine until 2011 when he decided to stop his medical training and pursue his personal interest in visually documenting the transition of his country which was undergoing momentous change at the time after decades of rule by the military junta.

His first international breakthrough came in 2012 when his image of Aung San Suu Kyi, the leader of the opposition National League for Democracy (NLD) appeared on the front page of the International Herald Tribune on the day after the country's historic by-election that saw her elected to parliament.

Since then, Minzayar has been freelancing for international news agencies, newspapers, magazines and NGOs in and around Myanmar. He has covered numerous important stories and issues in Myanmar, including the long-term political, social and economic transition of the country and the persecution of the Muslim Rohingya minority in western Burma. He also produced an award-winning series on the secretive and under-reported billion dollar jade industry in conflict-torn Kachin State.

Minzayar's work has been published widely across the world in magazines including TIME, STERN, The New York Times, The Guardian, National Geographic, 6Mois and GEO Magazine (Germany). He has been awarded numerous Yangon Photo Festival Awards, has been given a China International Press Photo (CHIPP) award in 2012, won a 2nd prize in the DAYS Japan International Photojournalism Awards (2016) and and was nominated for the prestigious Joop Swart Masterclass, organised by World Press Photo, in 2016.In 2017, Minzayar won the Martin Adler Prize, given by the Rory Peck Trust, which is named after another Panos member who was tragically killed in Somalia in 2006. 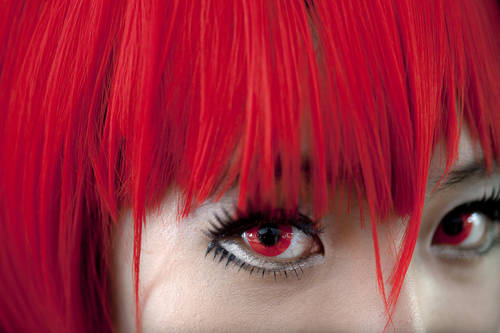 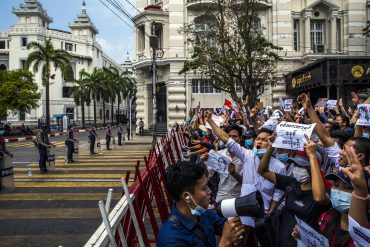 The violent return of military rule in Myanmar has brought death and repression back onto the streets of the country. 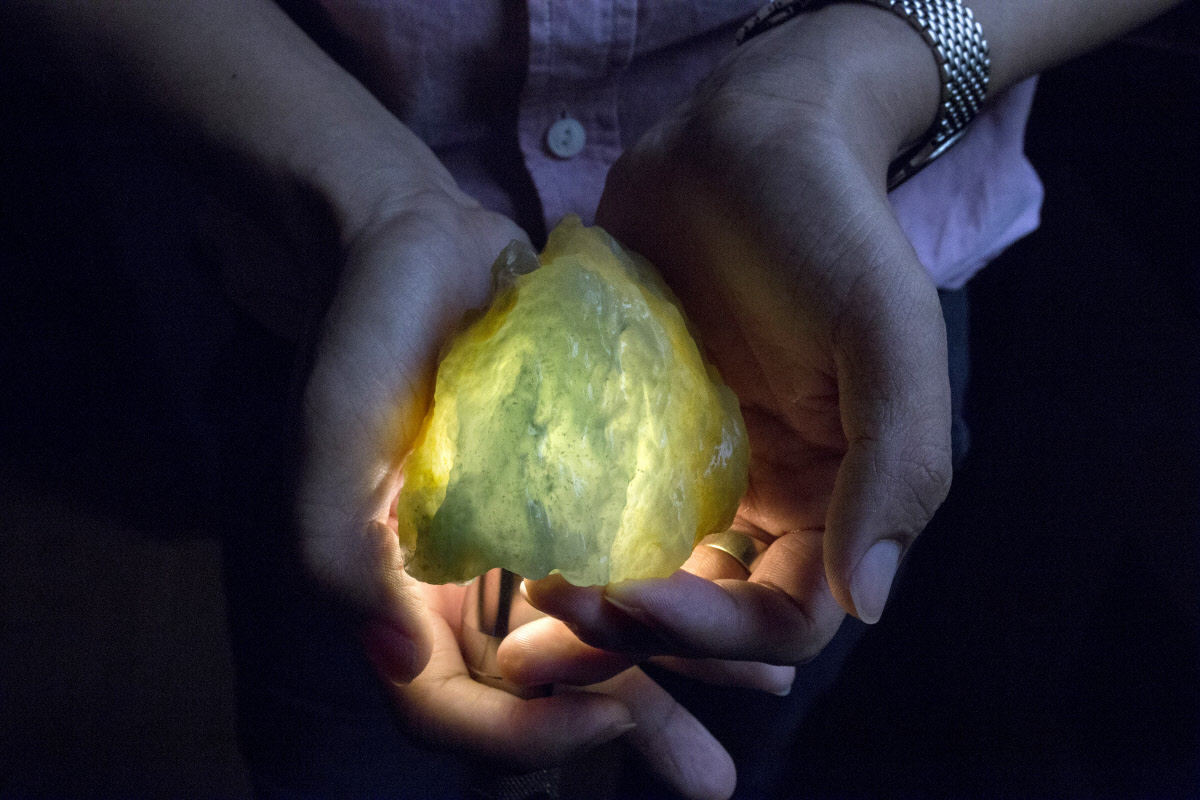 The Price of Jade

Myanmar’s secretive jade mines lie in the Kachin town of Hpakant in the north of the country. 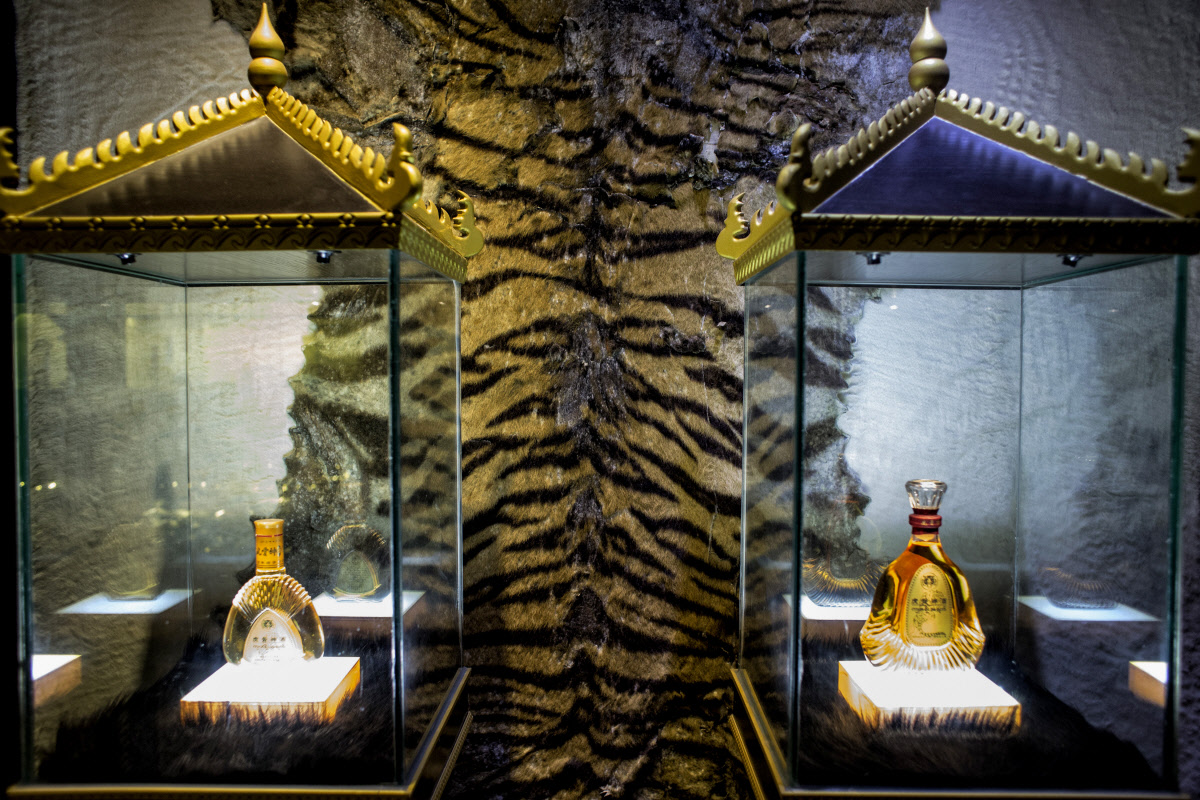 In the remote jungle city of Mong La, on Myanmar’s border with China, endangered species are sold openly as aphrodisiacs and traditional medicines in the city’s animal market.