Pascal Maitre was born in the village of Buzançais in the centre middle of France and studied psychology before starting his career in photojournalism in 1979 with the Jeune Afrique magazine. In 1984 he joined Gamma agency and in 1989 he co-founded the photo agency Odyssey Images.

Over the past four decades, Pascal has documented the life, politics, conflicts, traditions and the natural environment of over 40 countries across Africa. In 1985 he started to document Afghanistan through the troubled years of the Mujahideen fight against Soviet occupation to the internecine wars of the 1990s, the destruction of the Bamiyan Buddhas in 1996 and the campaigns of Ahmad Shah Massoud, the 'Lion of Panjshir'. He has also worked in Russia, the Middle East, Latin America and various other regions. Africa, however, remains the region he is most passionate about.

He has published numerous books, including In the Heart of Africa and Madagascar: Travels in a World Apart which gathers images from 15 years of working across the continent.

Over the years, Pascal has won innumerable awards for his photographic work including World Press Photo awards and the Visa d'or d'honneur/Figaro Magazine Award at the Visa pour l'Image photo festival in Perpignan, France.

He has exhibited in all over France - from Visa pour l'Image and the Maison Européenne de la Photography in France to the Naturhistorisches Museum in Vienna and the Geological Museum in Moscow.

His work has been published all over the world in magazines including GEO, Figaro, Newsweek, Life, Paris Match, National Geographic, The New York Times and many more. 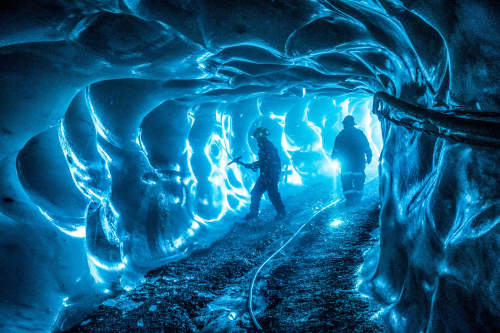 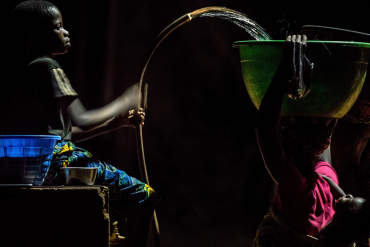 From darkness into Light

More than 620 million Africans, or two thirds of the population of the continent, have no access to electricity. 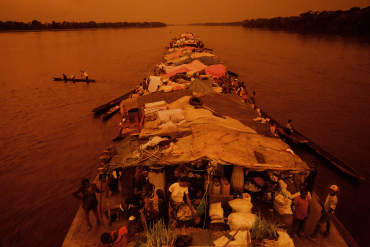 The Congo river is the lifeline of a region with few roads or railways. 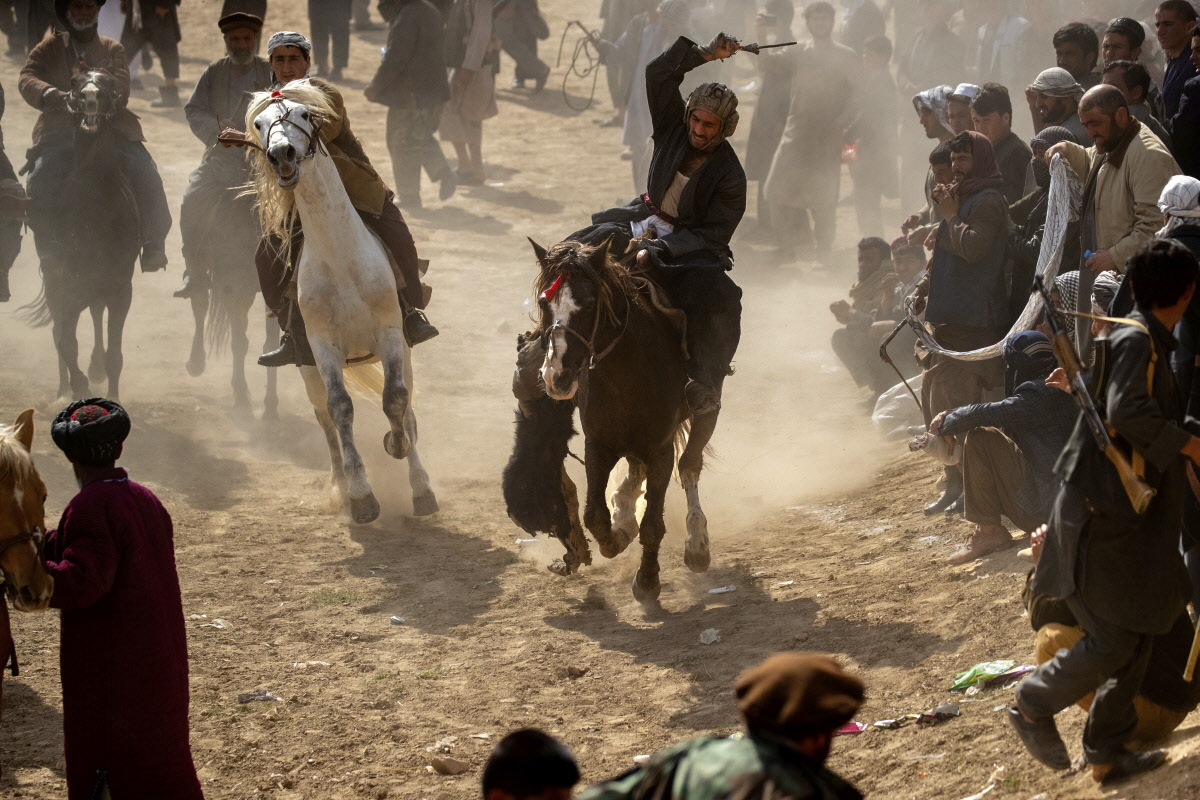 Every country has its favourite sport. 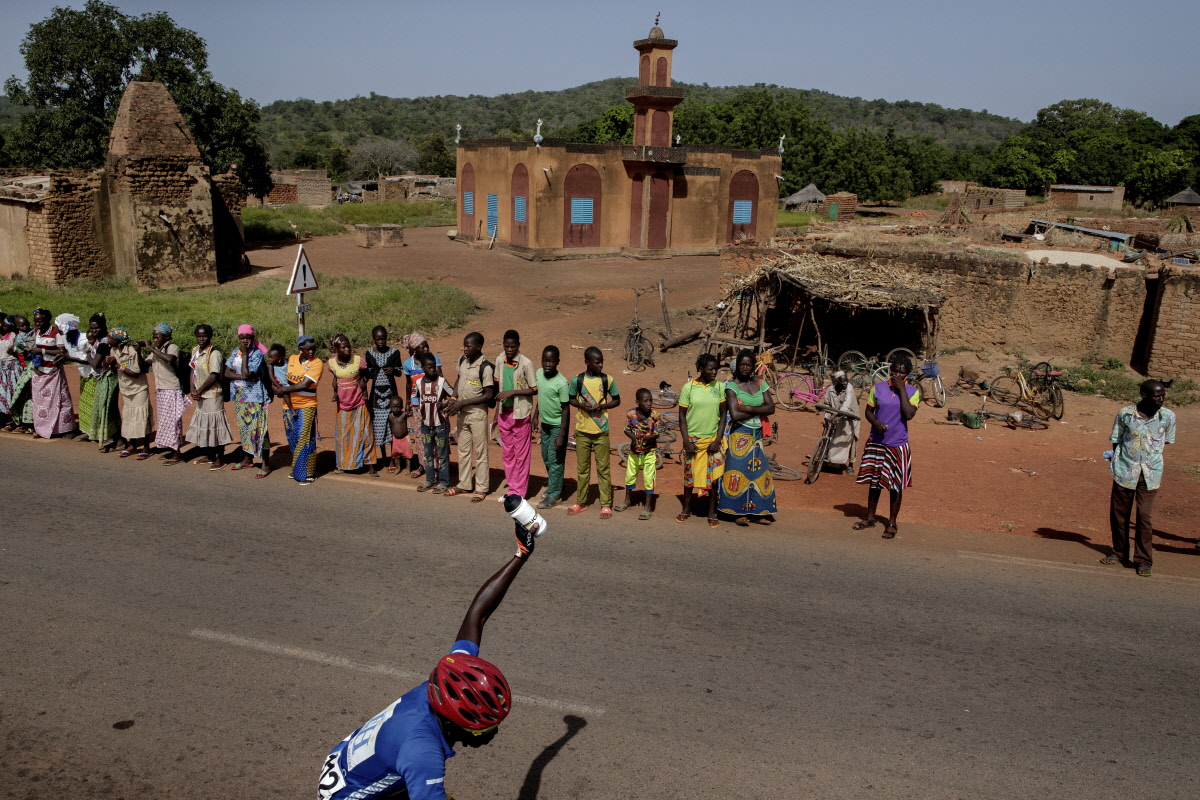 The Tour du Faso is one of the world’s great cycle races. 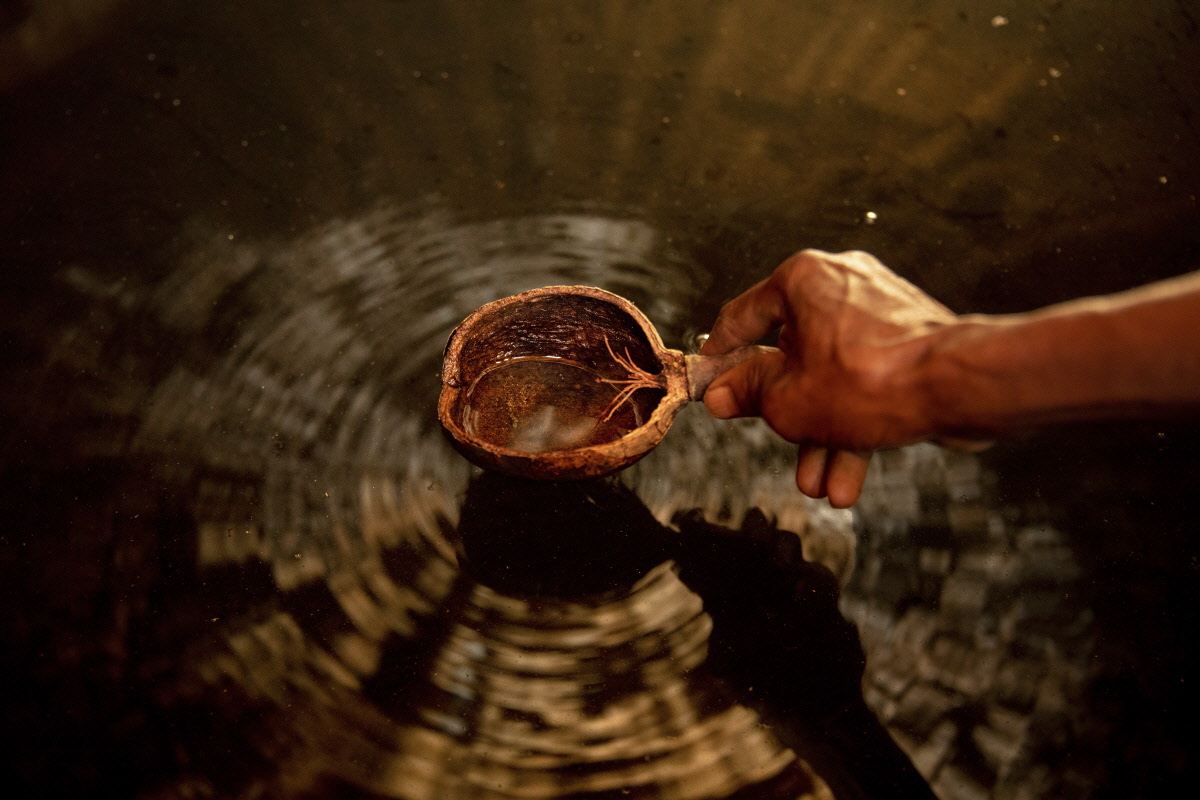 The Mahafaly plateau in southeastern Madagascar is one of the driest regions in the country. 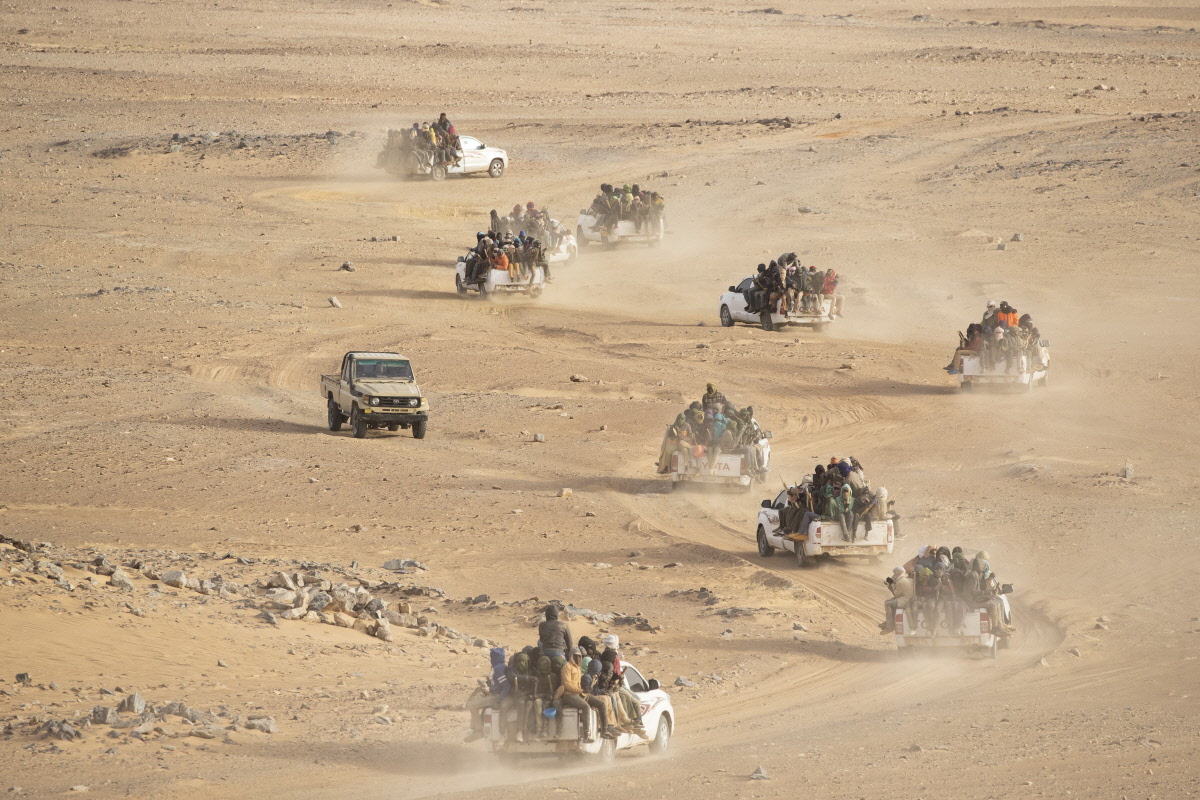 The Sahel divides the sands of the Sahara from the tropical forests of Africa, the mainly Arab North from sub-Saharan black African nations in the South, and nomadic pastoralists from sedentary agricultural communities. 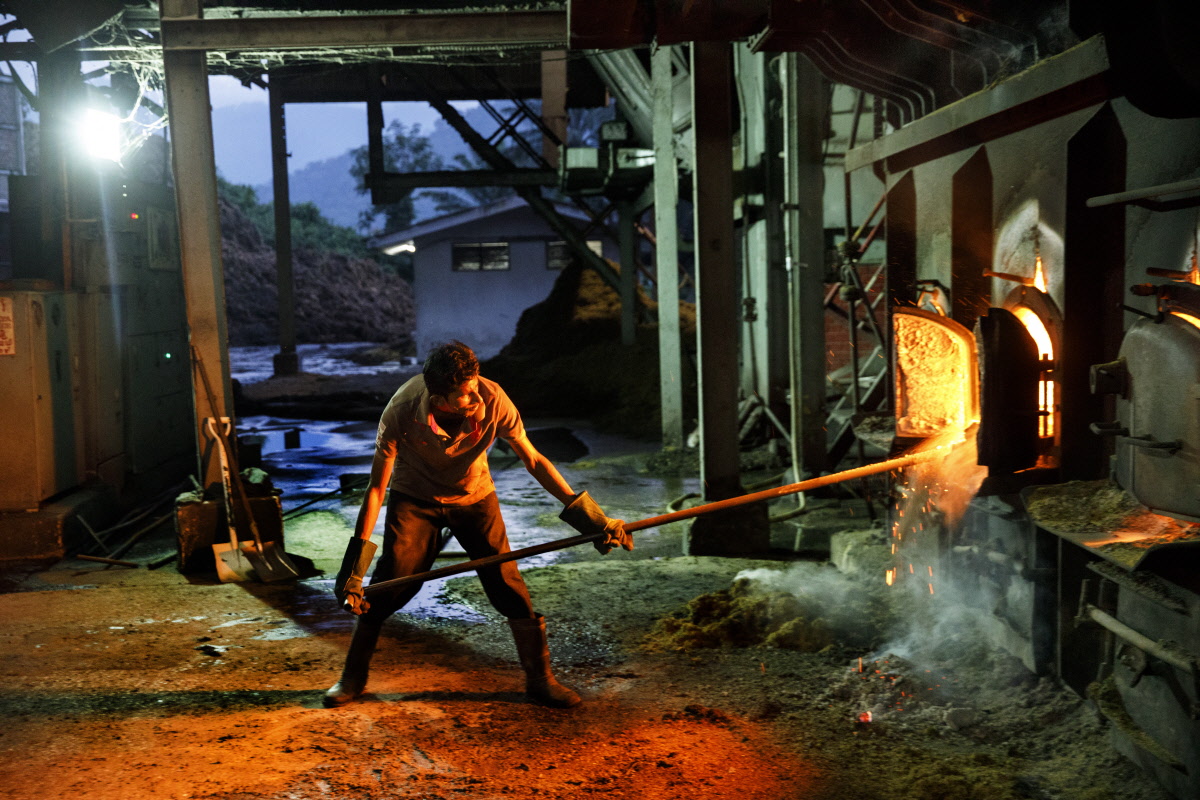 The Other Oil Industry

Palm oil has been used for cooking in Africa for thousands of years. 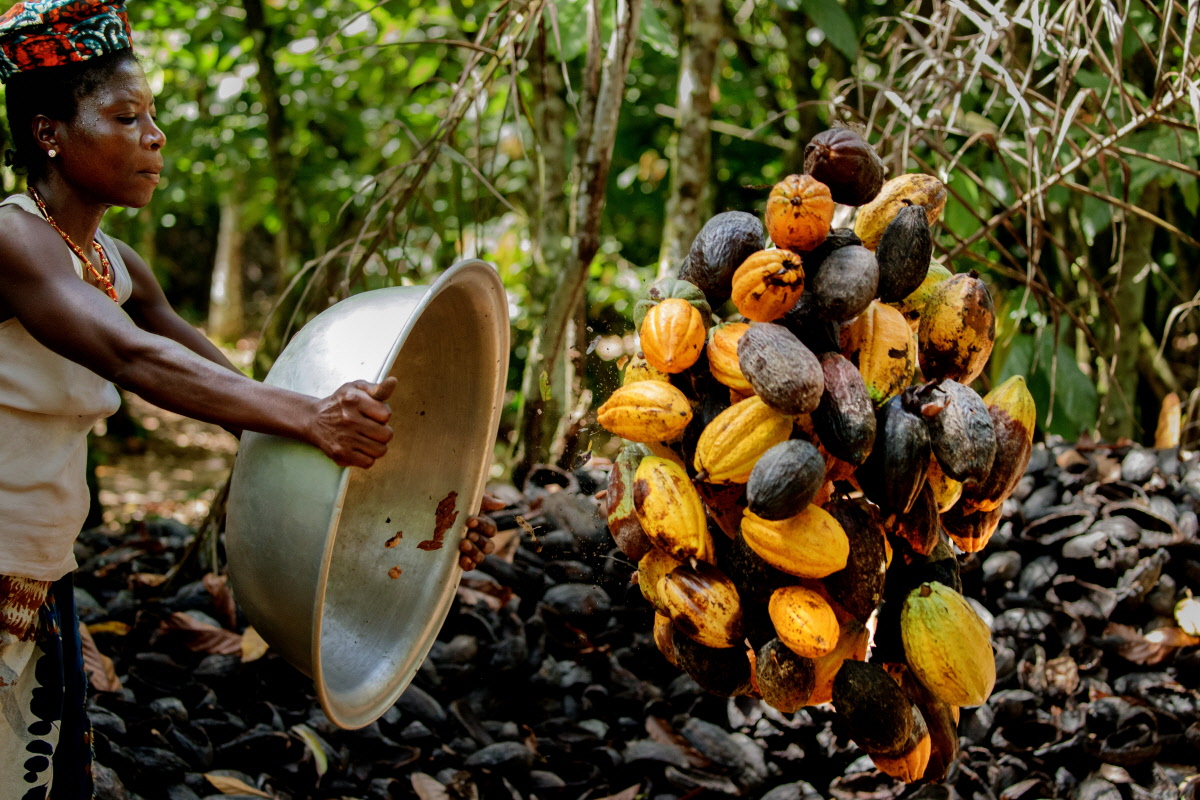 Where Cacao is King

Ivory Coast is uniquely dependent on cacao which accounts for 40% of national export income and is thought to be the main source of livelihood for around 6 million of the country’s 26 million inhabitants. 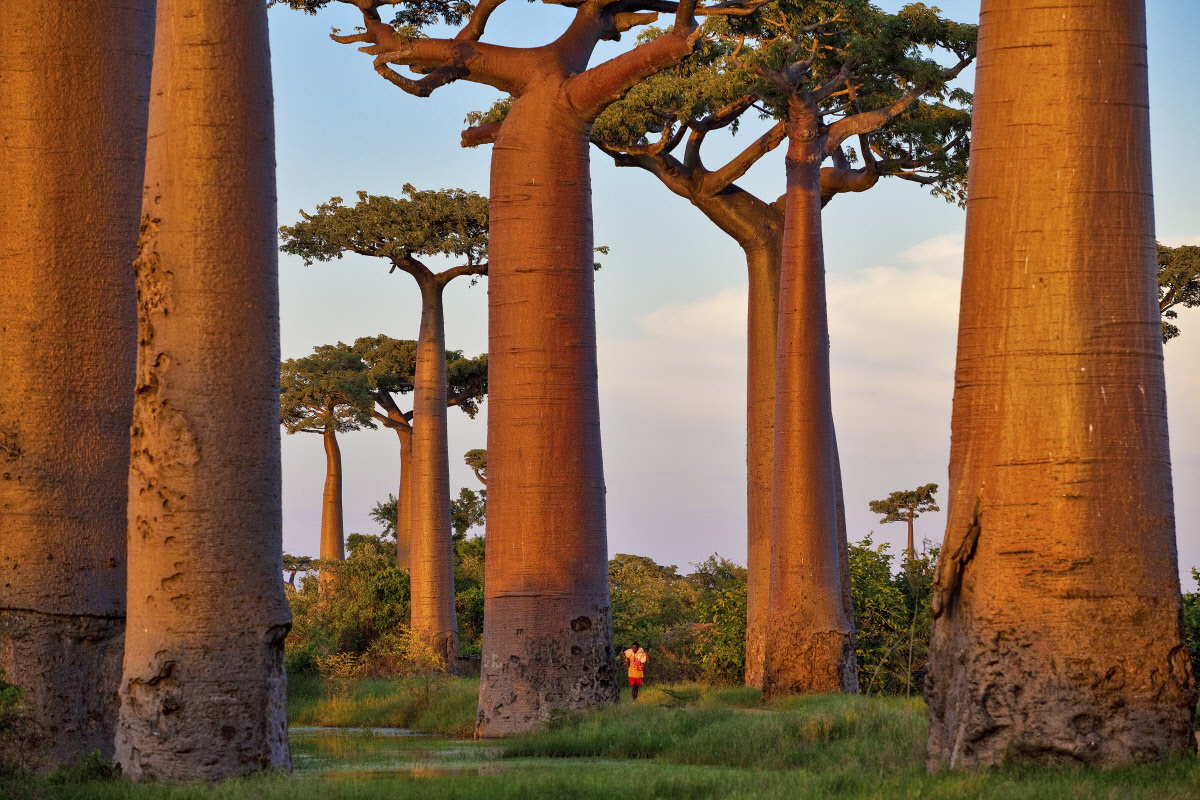 The Tree of Life

"I pointed out to the little prince that baobabs were not little bushes but, on the contrary, trees as big as castles; and that even if he took a whole herd of elephants away with him, the herd would not eat up one single baobab. 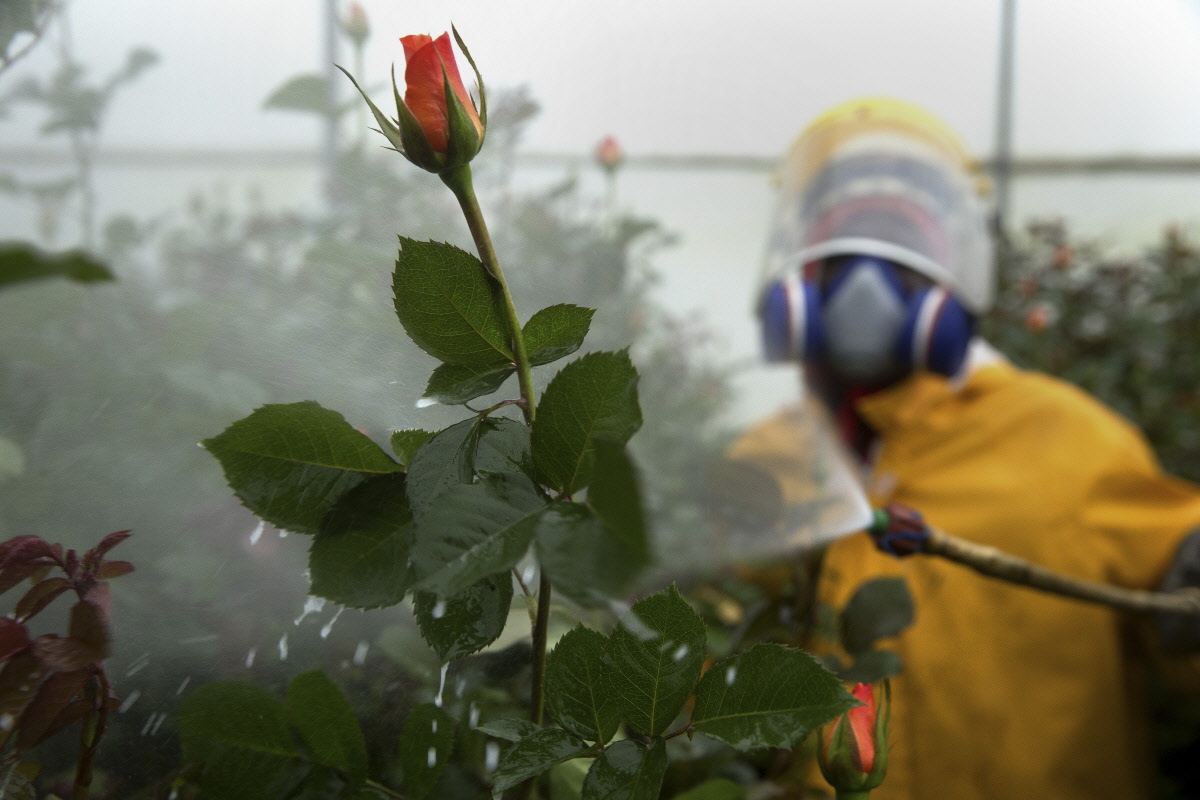 The shores of Lake Naivasha northeast of Kenya’s capital Nairobi, made famous by the film ‘Out of Africa’, are covered in swathes of greenhouses producing one of the country’s most valuable agricultural exports. 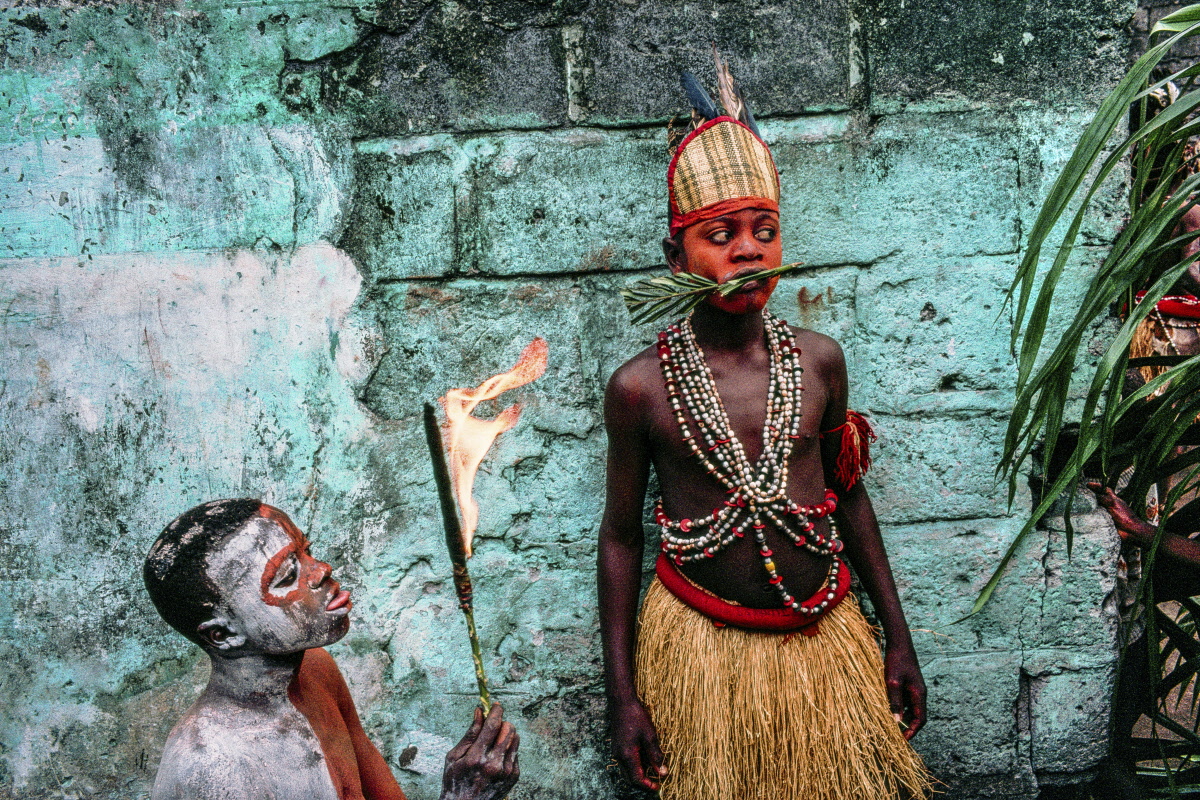 Kinshasa, a city of 10 million people known as Leopoldville during the colonial era after King Leopold II of the Belgians, stretches along the eastern banks of the Congo river for miles. 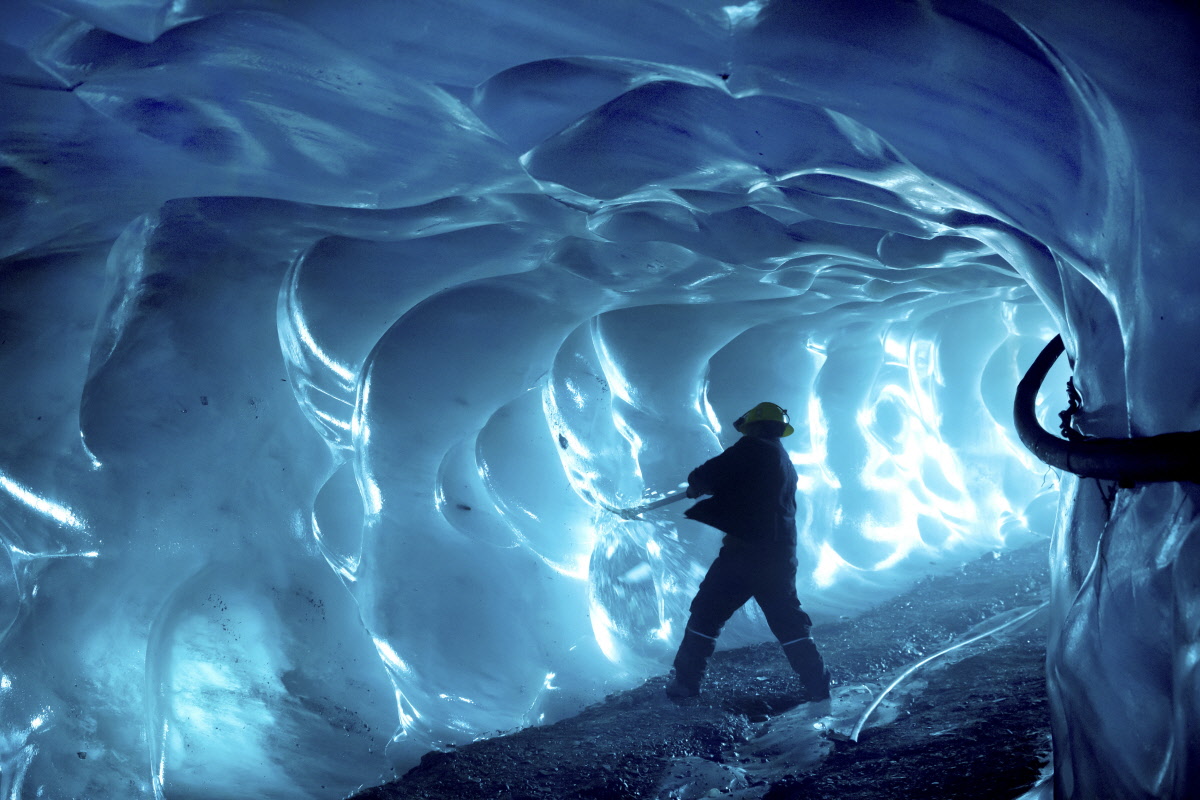 The Lure of Sleeping Beauty

High up in the Peruvian Andes, way above the tree line, lies the city of La Rinconada, some 5,100 metres above sea level and thus the highest permanent human settlement in the world. 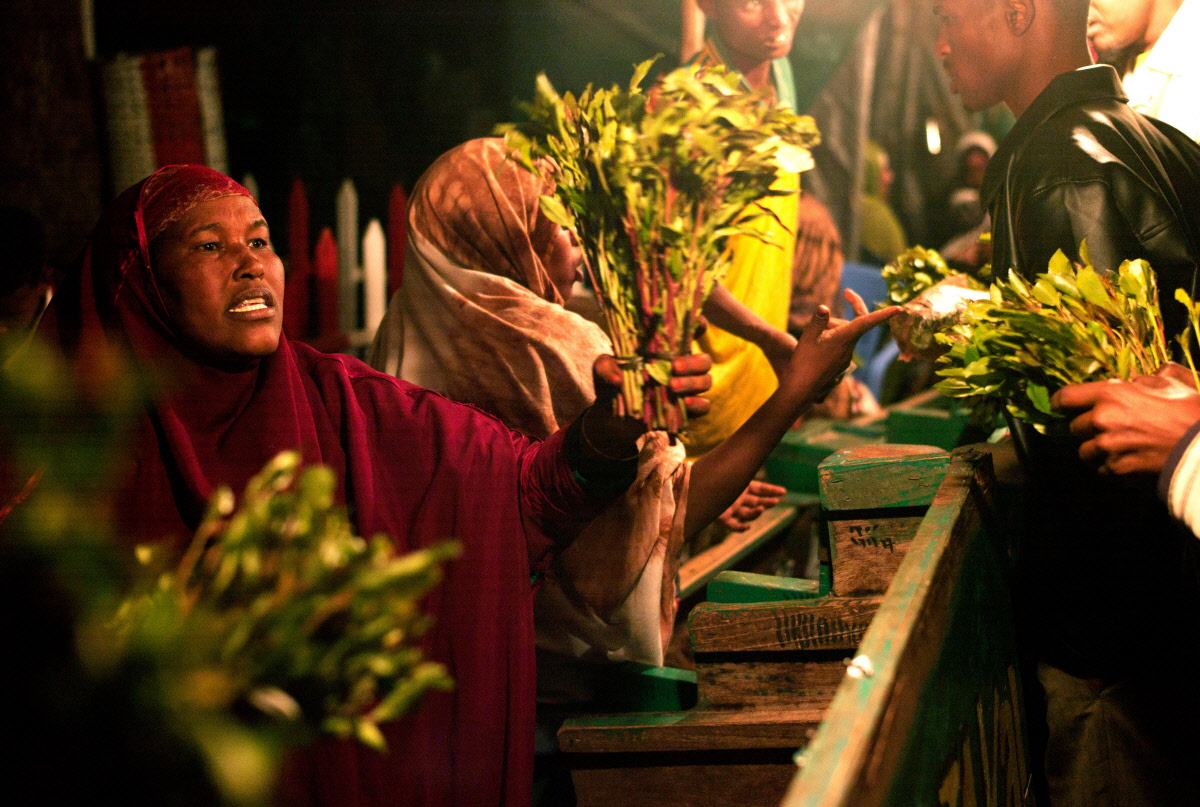 The Curse of Khat

The leaves of the khat plant, native to the Horn of Africa and the Arabian Peninsula, are a popular stimulant in countries like Yemen, Somalia and Ethiopia and have been consumed for thousands of years, much like the coca leaf in South America. 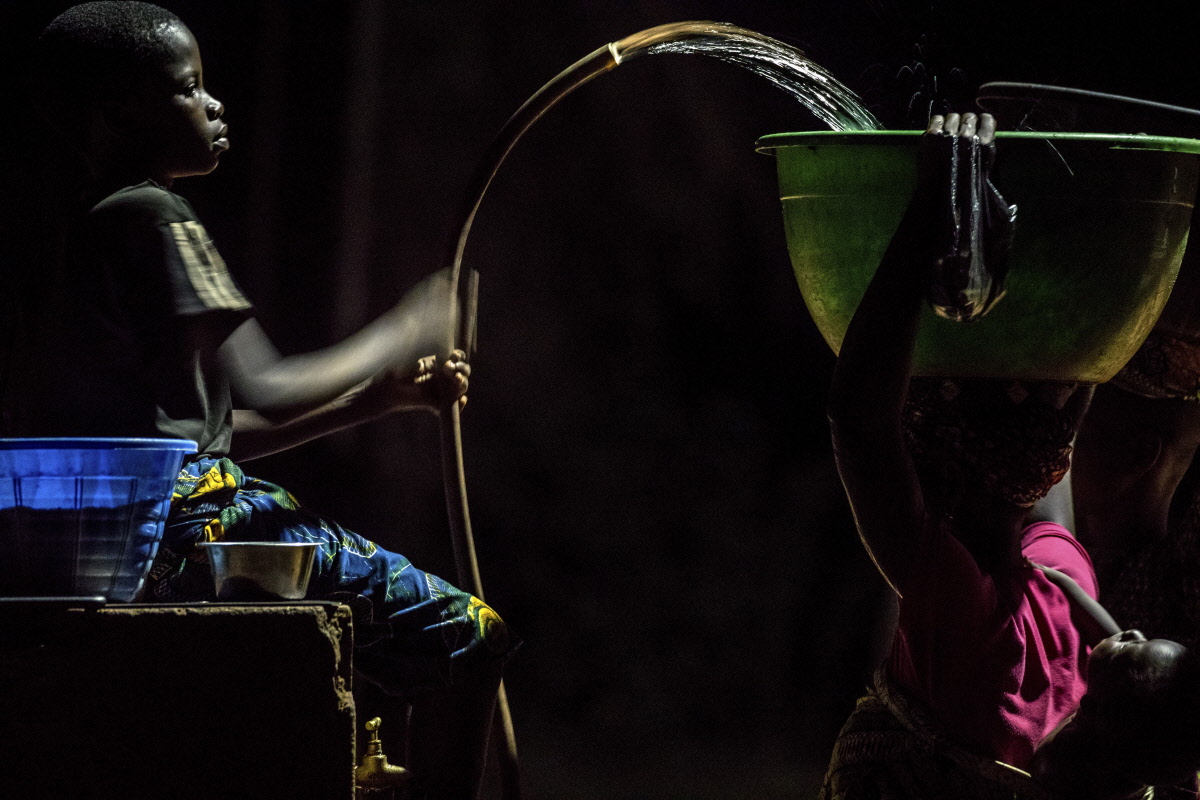 From Darkness into Light

More than 620 million Africans, or 2/3 of the population of the continent, have no access to electricity. 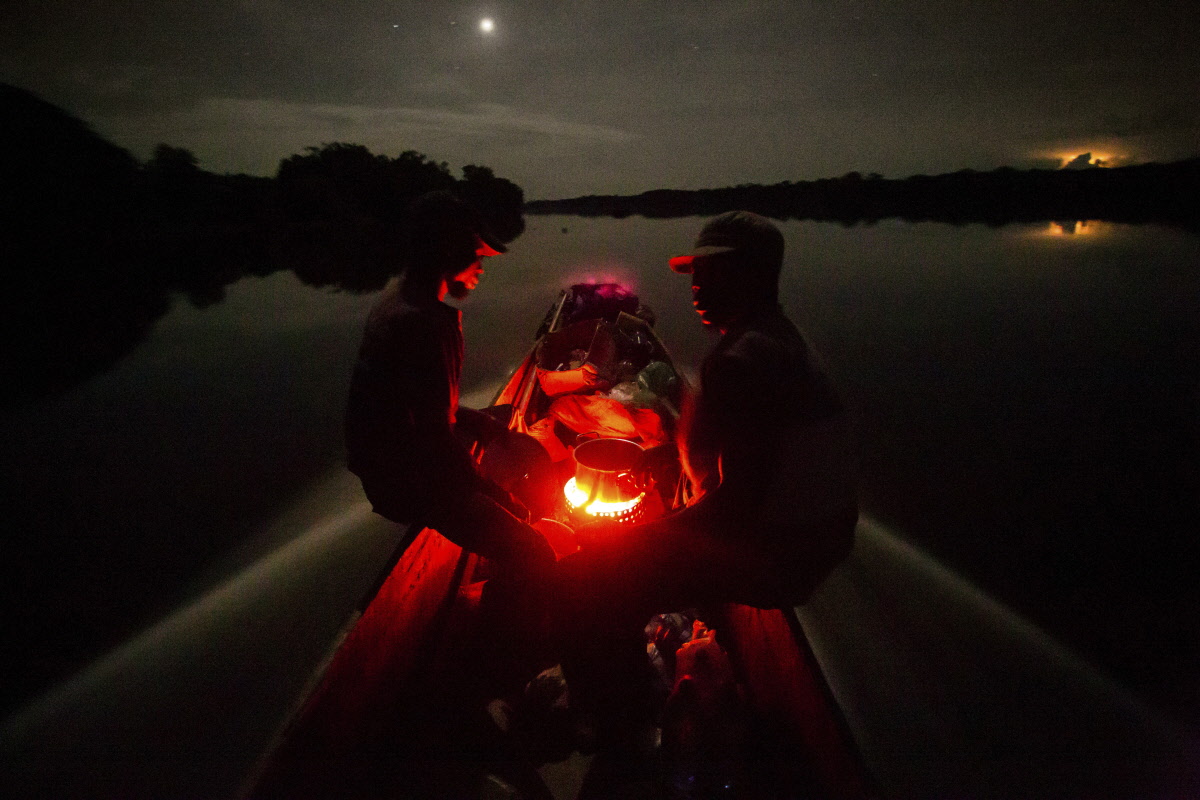 Navigating the Heart of Africa

The river Congo is navigable for 1,700 kms from Kinshasa to Kisangani.