Ramin was born on the left bank of the Dniester River in the Moldavian Soviet Republic, a part of the country that soon became the unrecognised state of Transnistria after a short war in 1991. He graduated from the Journalism Department of the Moldavian State University in Chisinau and then started working with various print publications in the country as a photo reporter.

A lack of understanding of and appreciation for photojournalism in local media led Ramin to start working on independent projects. After attending the ‘Human Rights and Photography Magnum Foundation Scholarship’ he started focusing mainly on independent storytelling based on observations of the reality in his own and nearby countries during a time of transition. 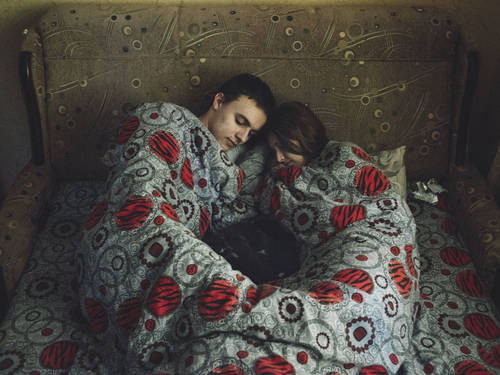 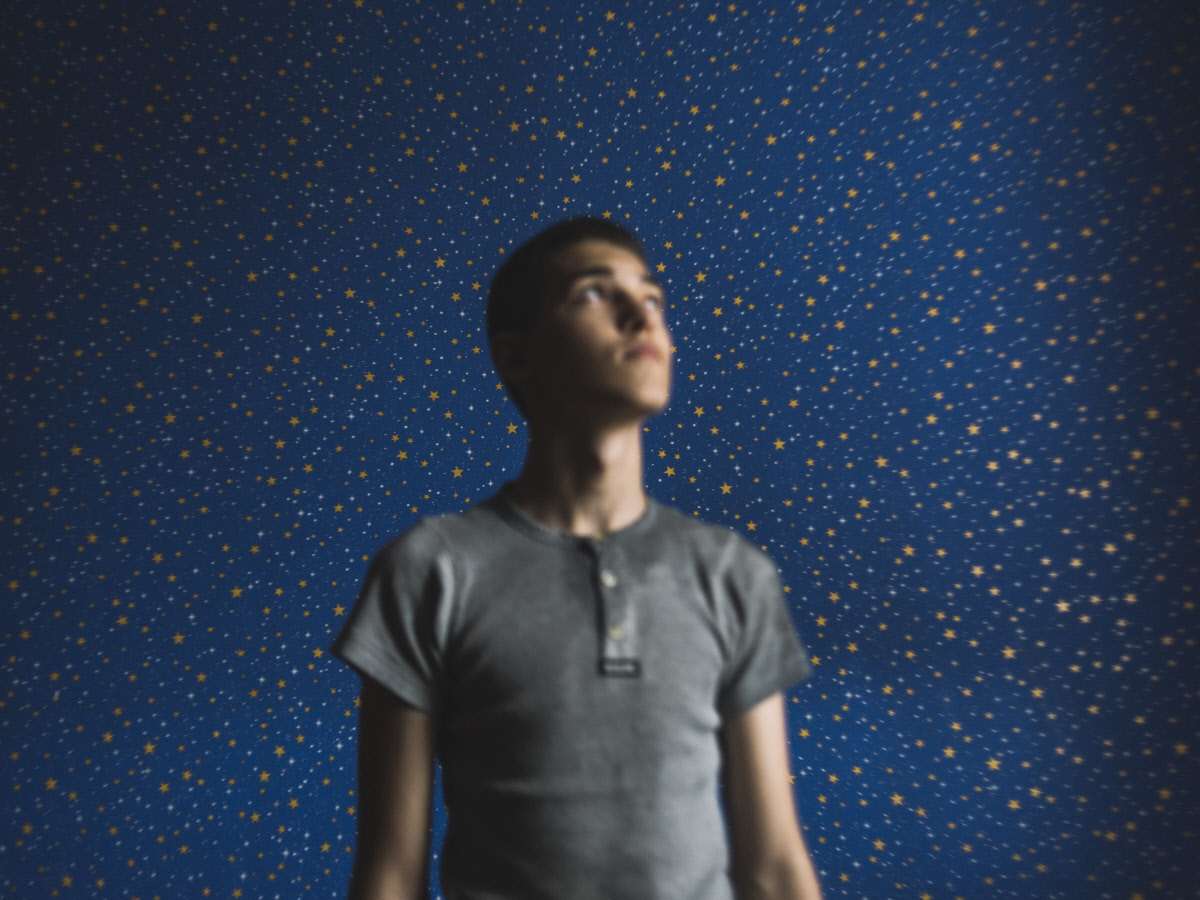 Transnistria, a slither of land wedged between the Dniester River and the Ukrainian border, has been suspended in a state of quasi-independence from Moldova, a small former Soviet republic, since 1990. 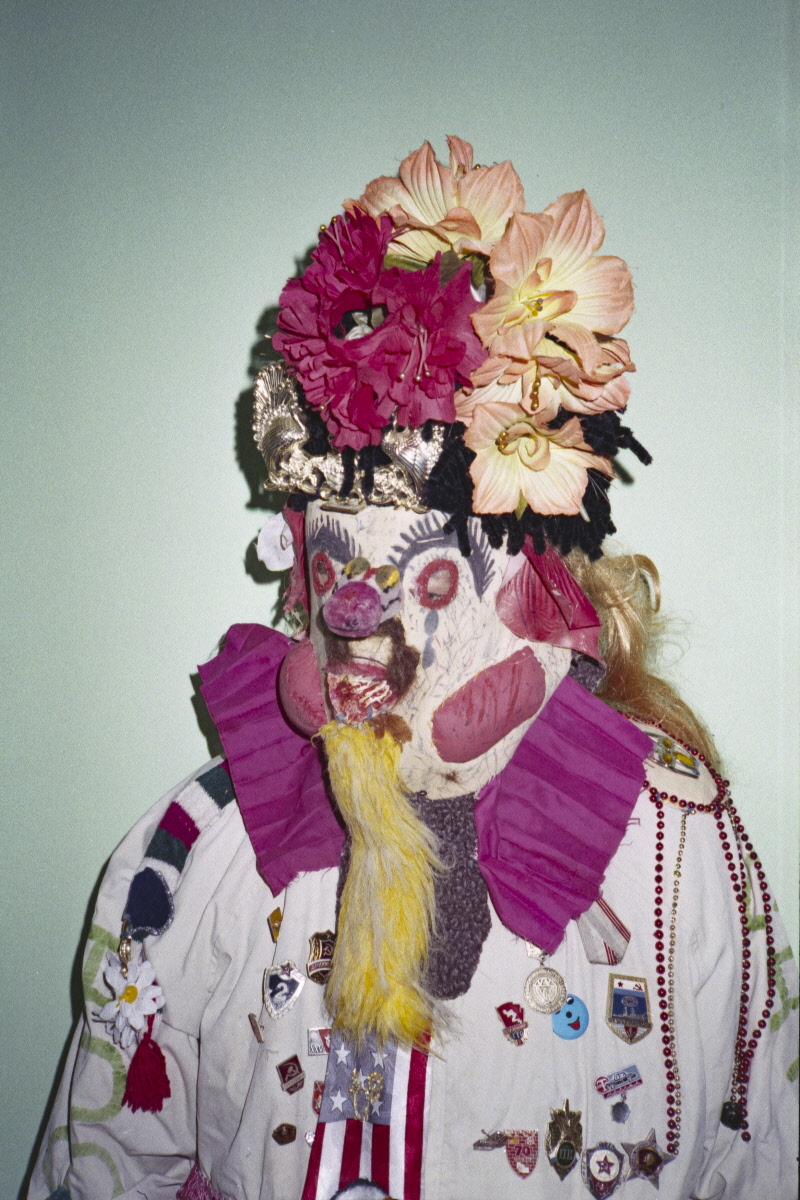 In Romania, Moldova, Ukraine and other parts of Eastern Europe, on the day before New Year, variously celebrated on 31st December or 13th January, people dress up in home-made masks and costumes to celebrate Malanka, a ritual of pagan origin that is still very much alive in rural communities. 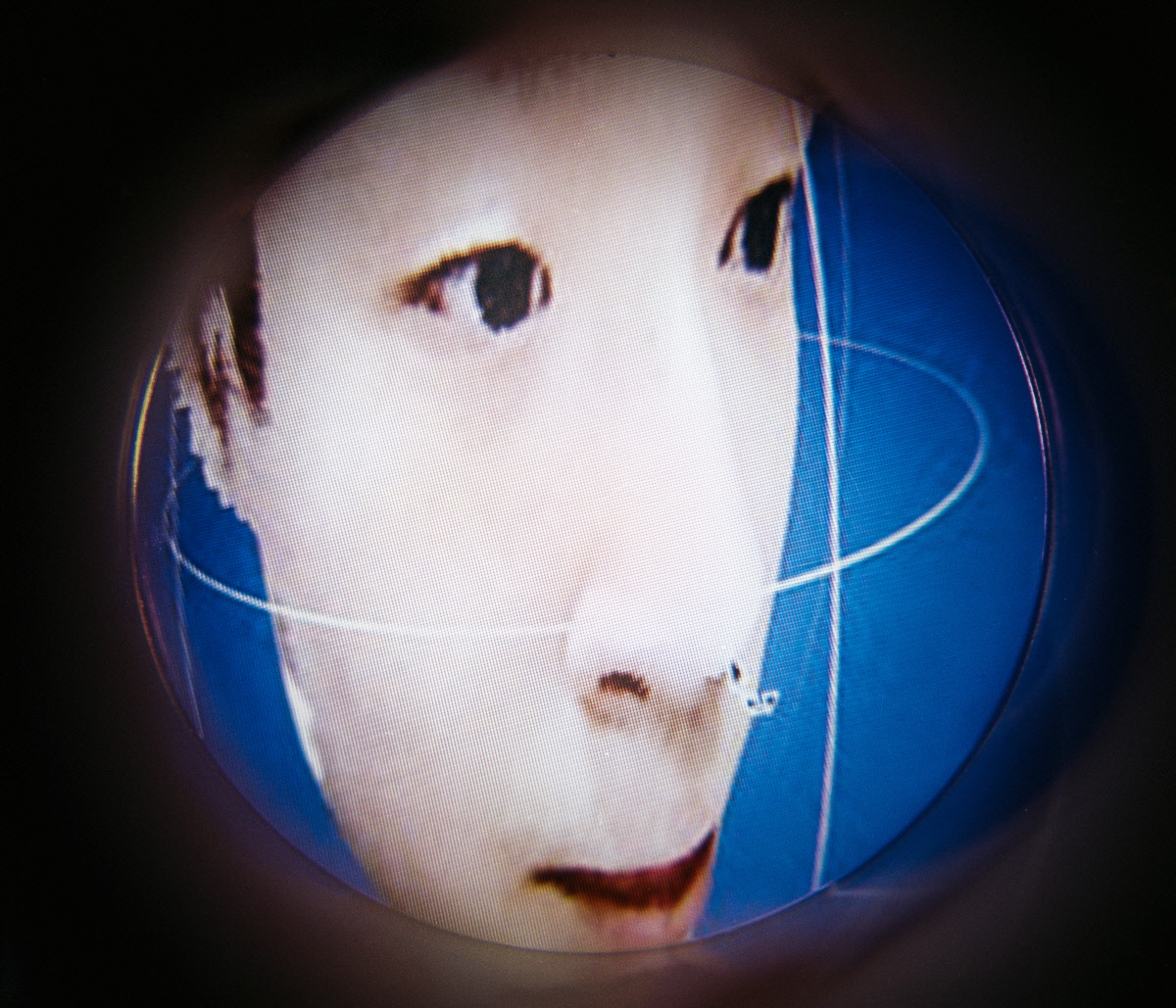 The COVID-19 pandemic has already changed our lives and the way we perceive it. 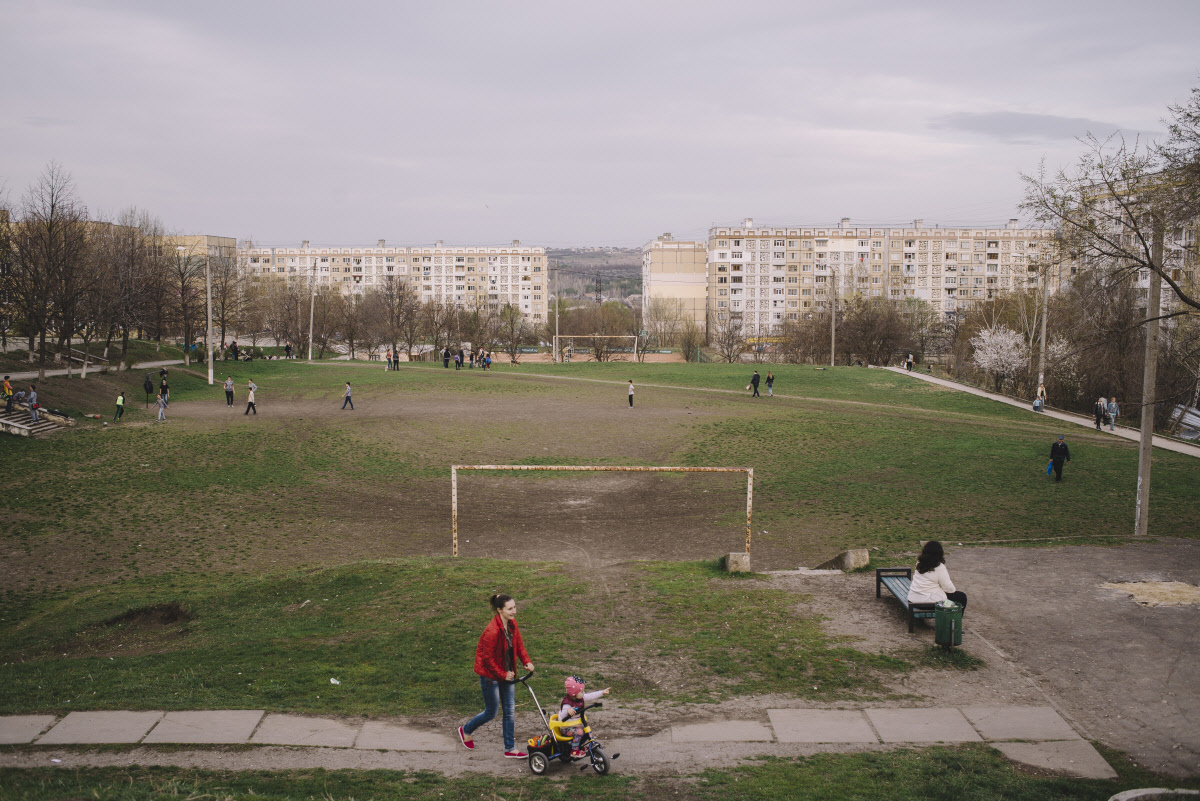 Ciocana Sector in the eastern part of Chisinau, the capital of Moldova, is one of the newest parts of the city. 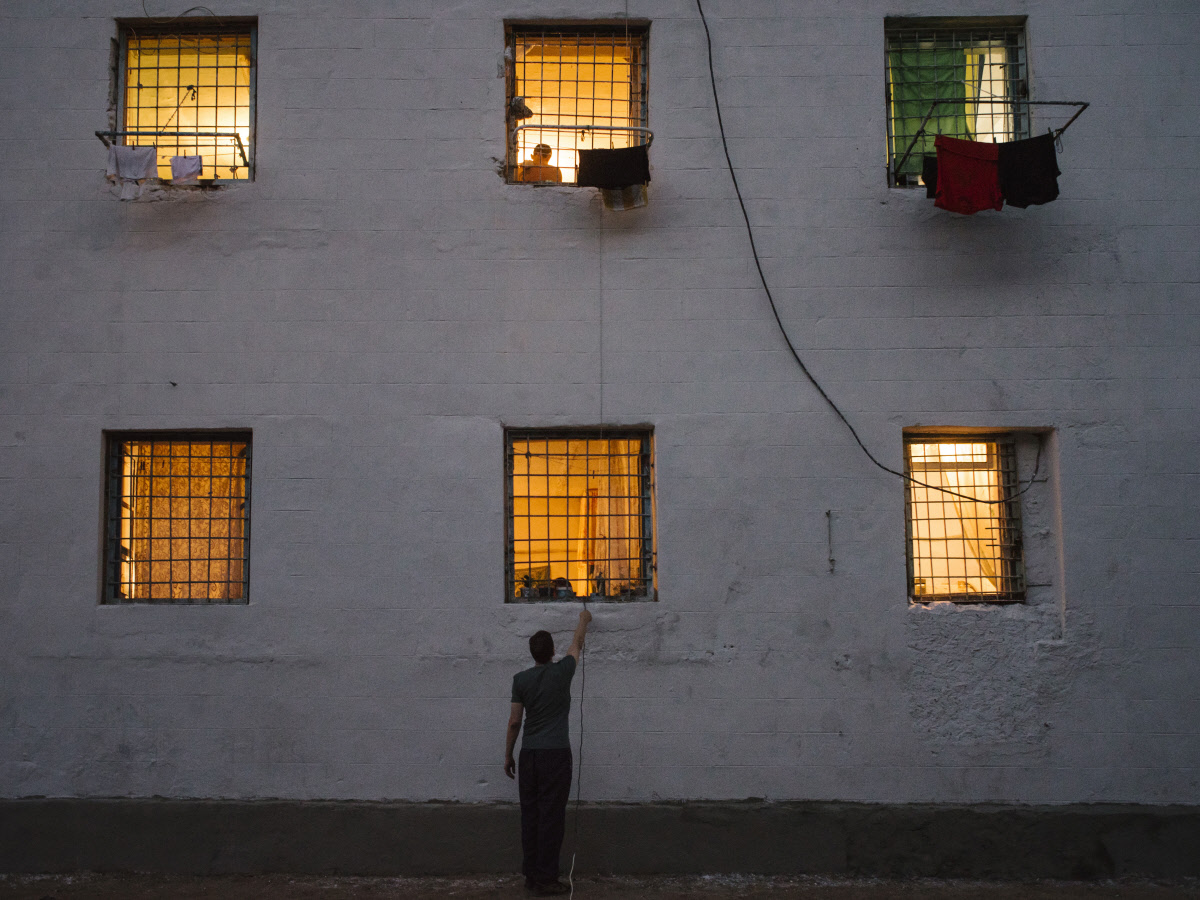 Moldova has one of the highest incarceration rates in Europe as well as the highest rate of inmates serving long prison sentences.