Sylvain has been working as a professional photographer since 2001.

He began his career in Paris, exhibiting his work in France and working for national magazines and newspapers. In 2004 he moved to Madrid where he worked as staff photographers for the Spanish daily ADN for five years. While in Spain he continued to collaborate with international media like the Irish Times, Courrier International and TIME Magazine.

Since 2012 Sylvain has been based in Dakar, Senegal and has been concentrating on news and features from West Africa, covering some 19 countries across the region. 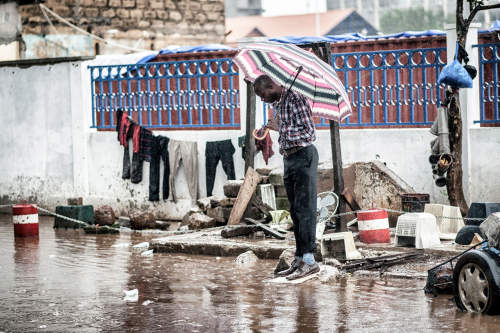 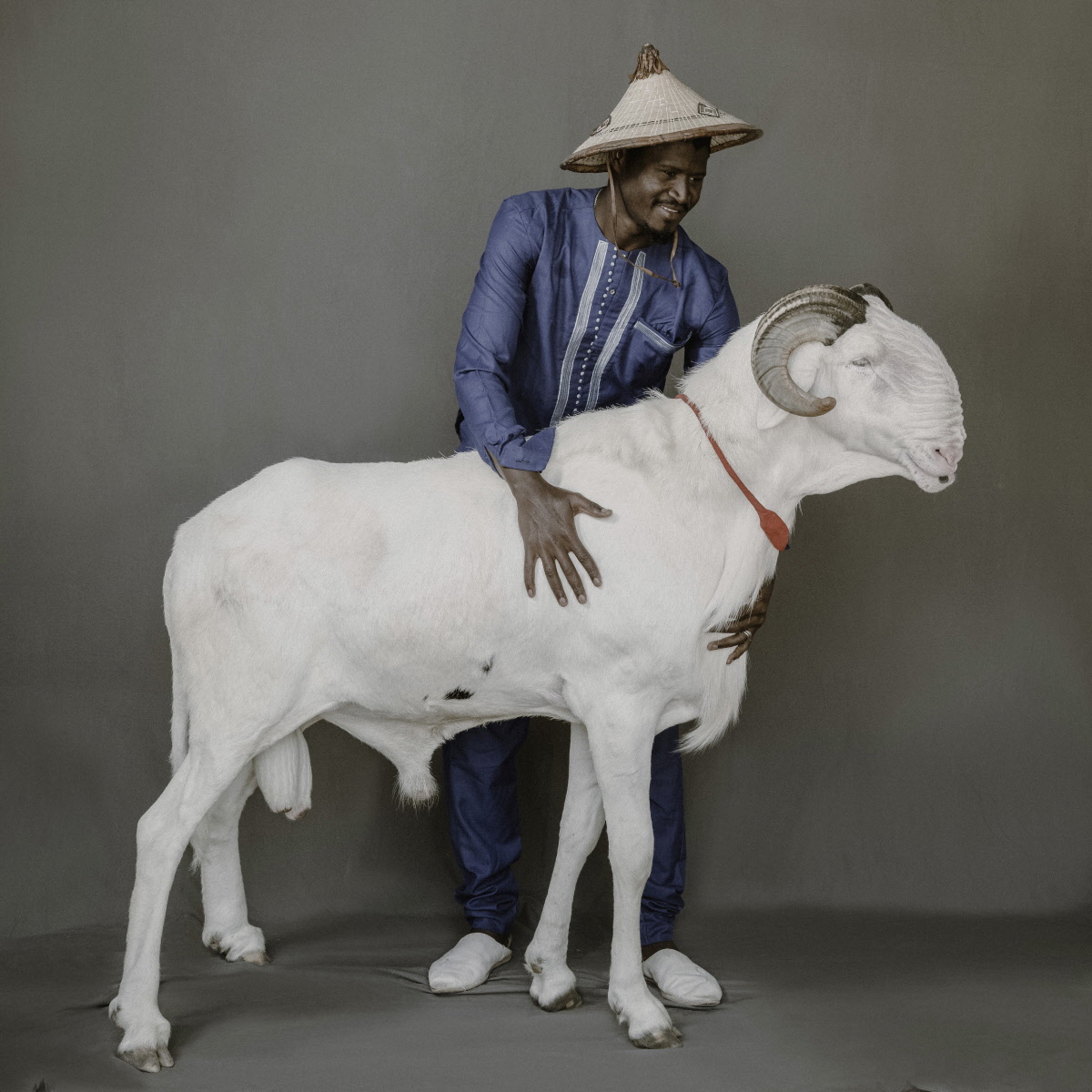