Zack Canepari is an independent photographer and filmmaker specializing in documentary and editorial projects. He studied photography in Paris at the SPEOS Photographic Institute and later entered the Masters Program at the Academy of Art in San Francisco.

His photographic career began in 2003 shooting portraiture for American culture magazines like XLR8R, RIDES, and SF Guardian, and he has since worked for The New York Times, The Guardian, Newsweek, TIME Magazine and The Chicago Tribune in India, Pakistan, Afghanistan, Mexico, China, Eastern Europe, and Nigeria.

In 2009, Zack and filmmaker Drea Cooper created California is a Place, a series of short documentaries about the state, which featured as part of the Sundance Film Festival's New Frontiers section and was nominated for the IDFA DocLab award for Digital Storytelling.

As a director, his clients include K-Swiss, RayBans, Adidas, Toyota, Chevy and NPR. 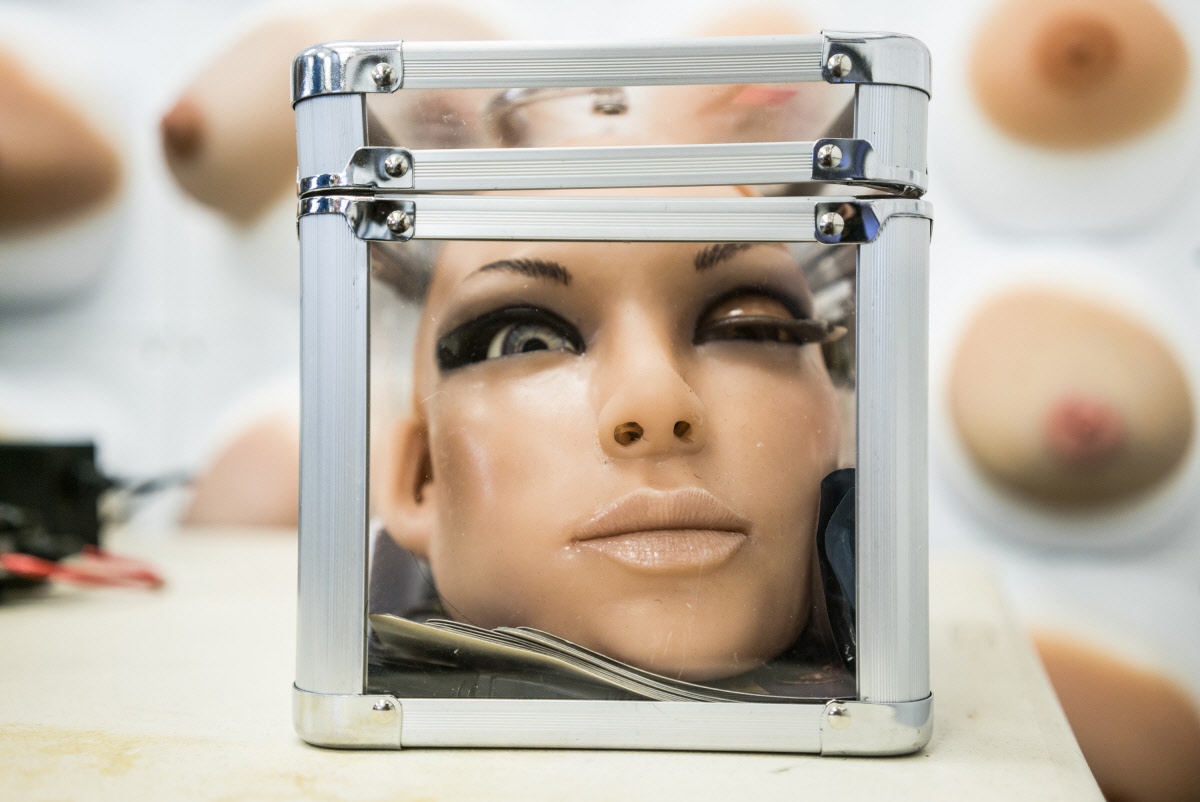 Robotica is a series of short stories exploring different ways robots are changing the way we conduct our daily lives. 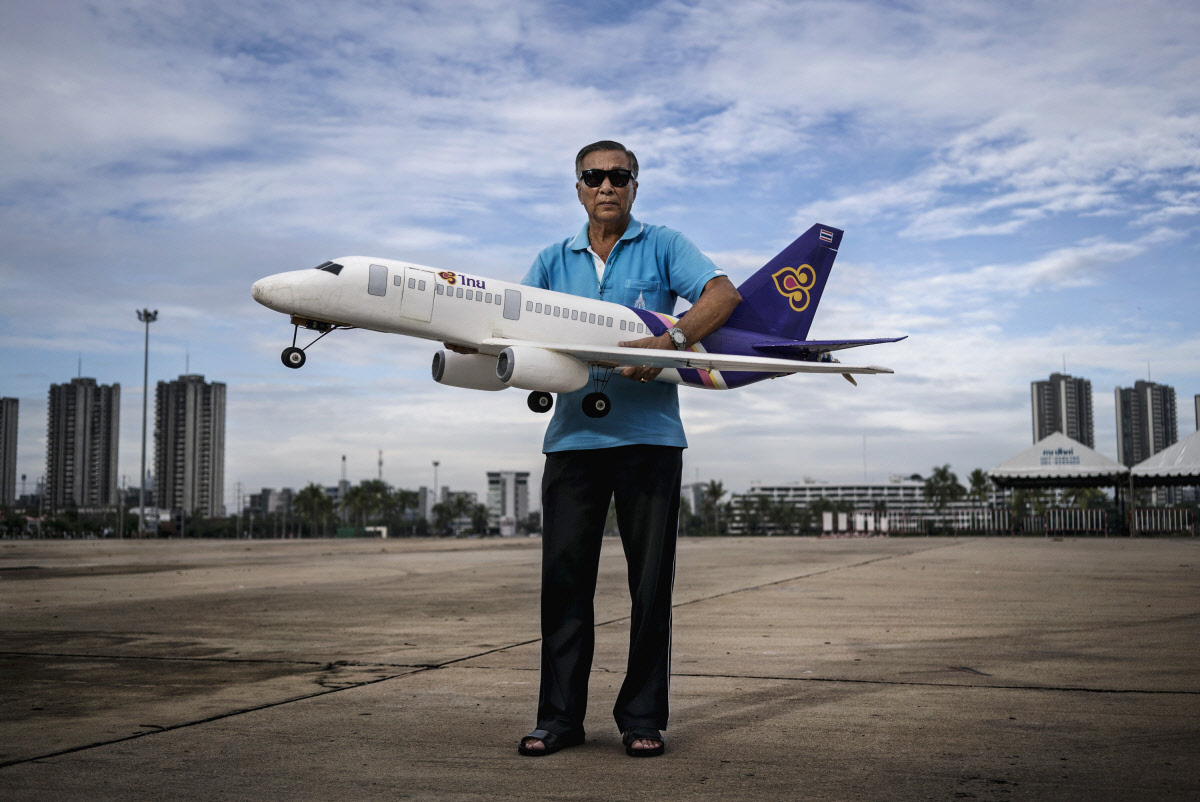 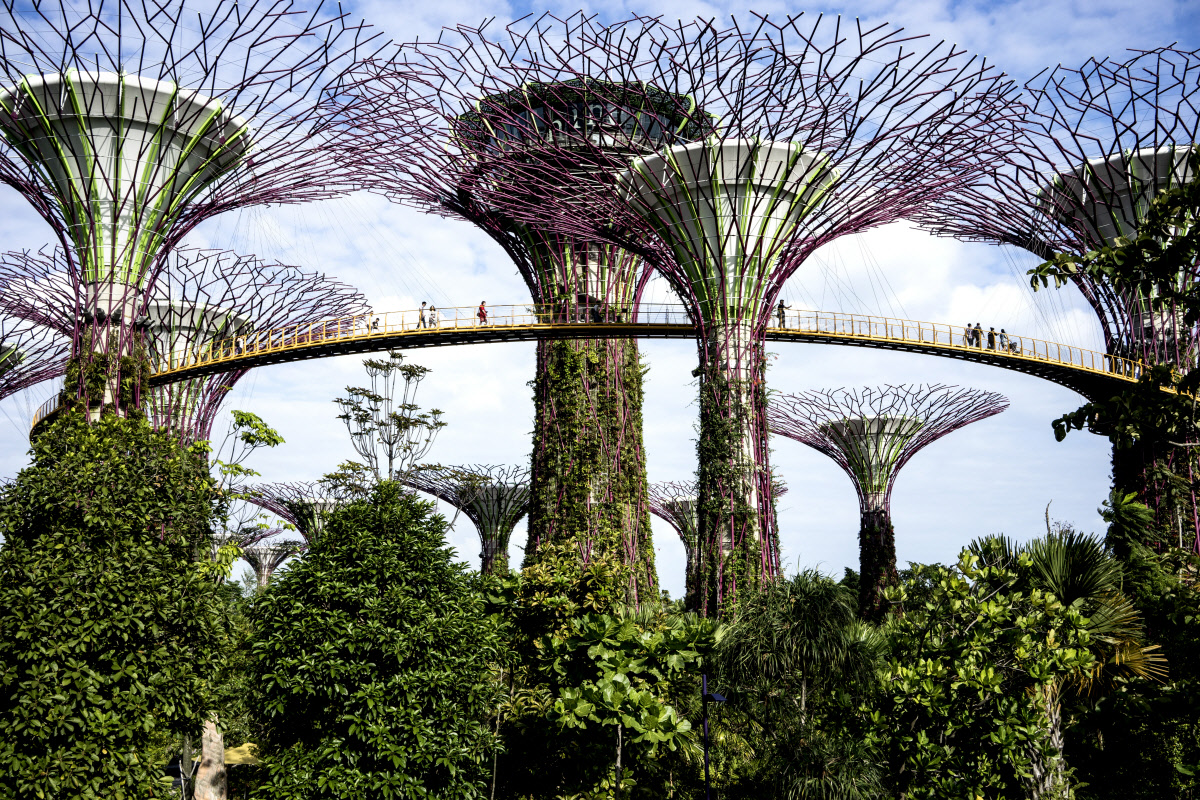 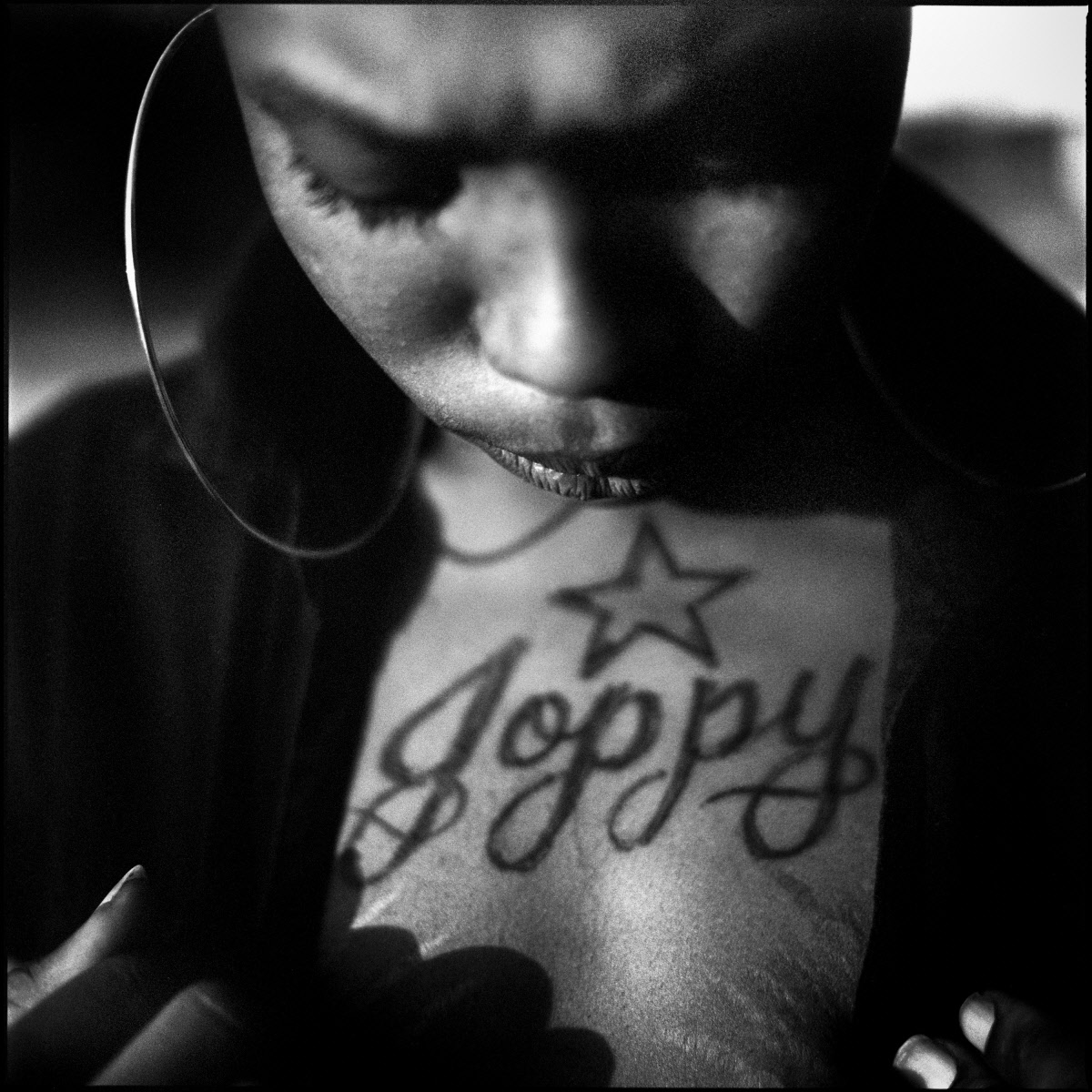 Zack Canepari was commissioned by Habitat for Humanity, an international housing charity, to photograph one of their projects near Dallas, Texas in 2010. 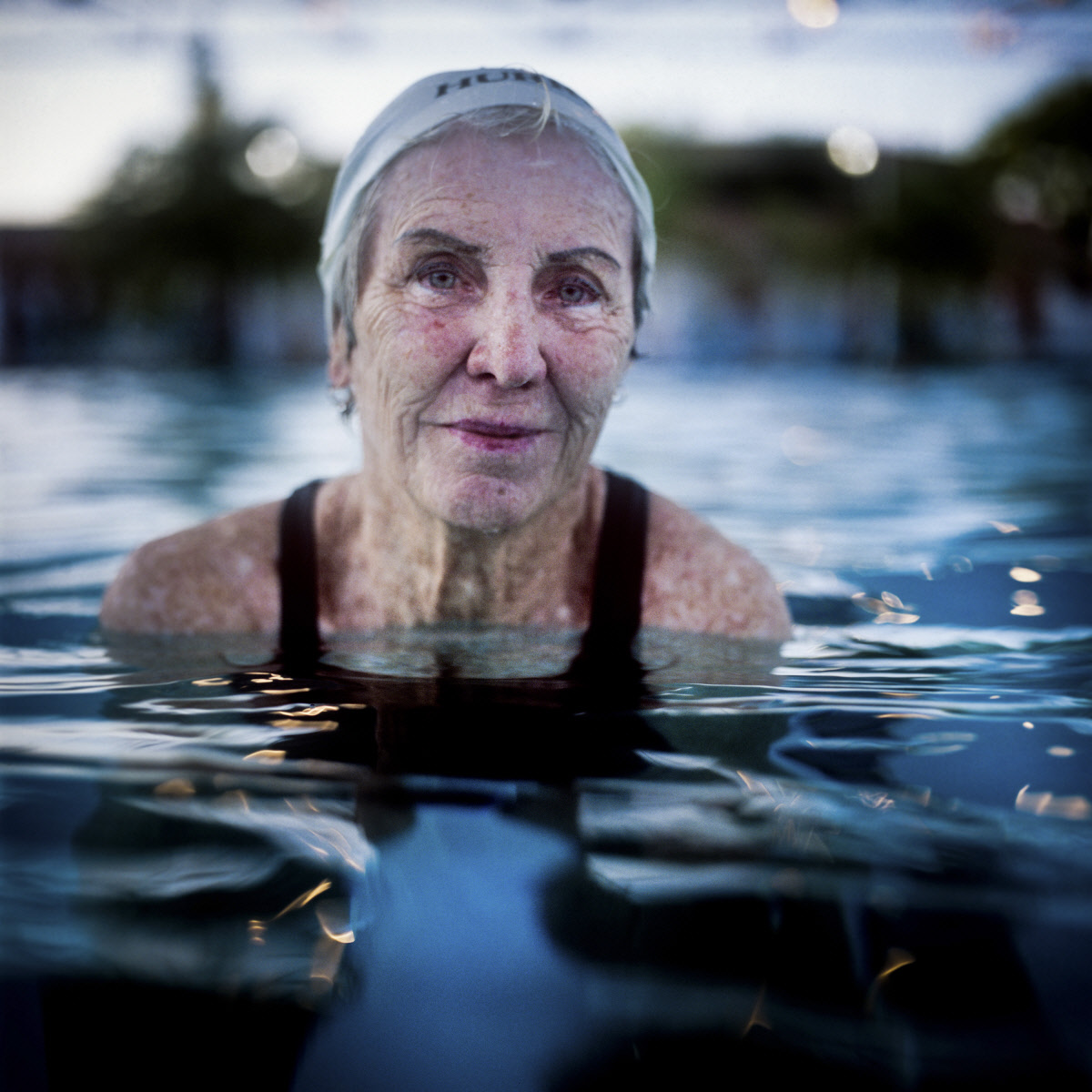 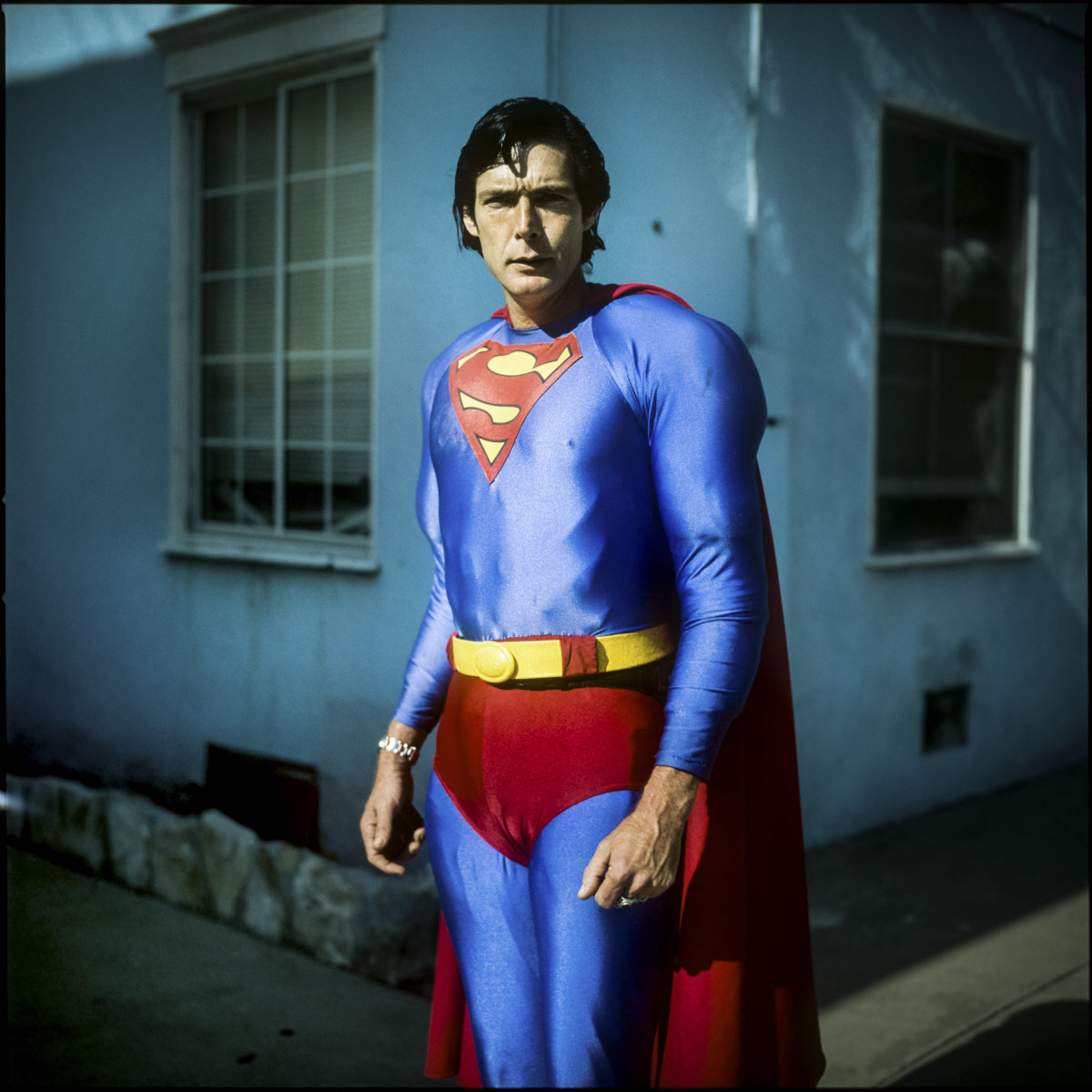 He usually starts his day with a Pall Mall. 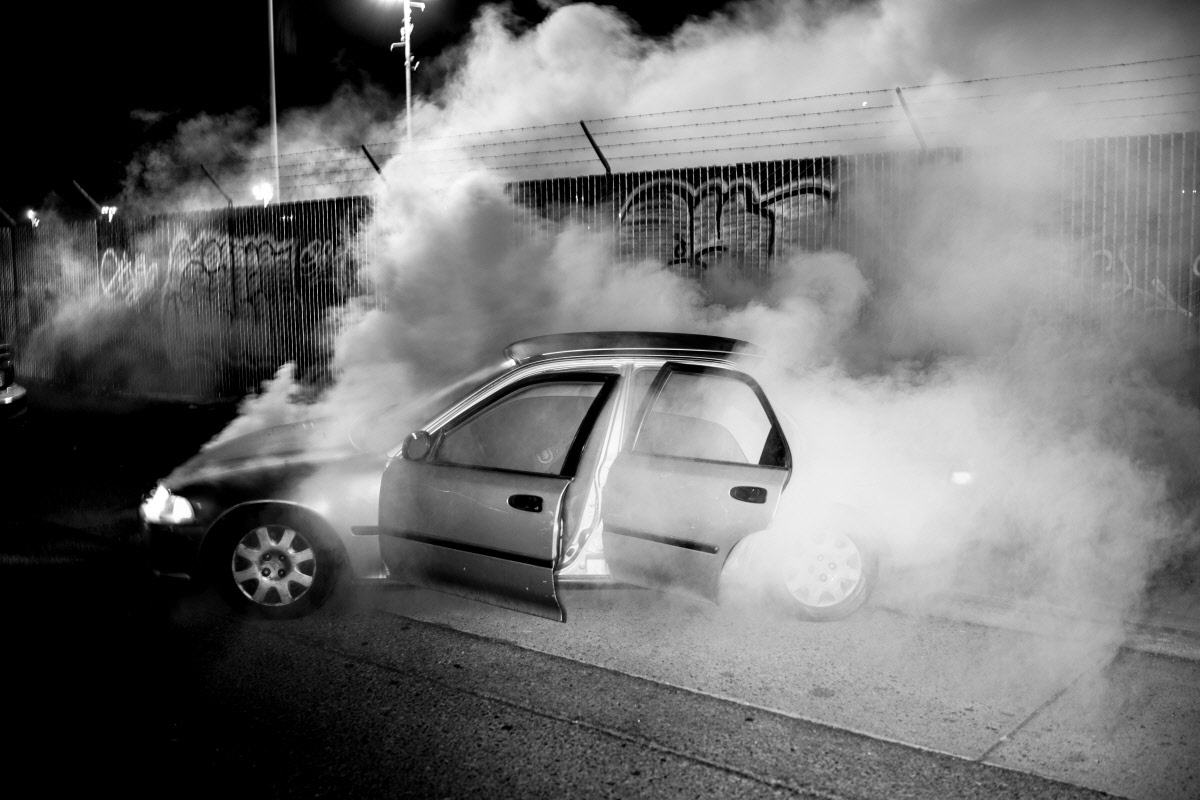 Donuts and Ghost-rides, Boxes and Buckets, Cools and Stangs.