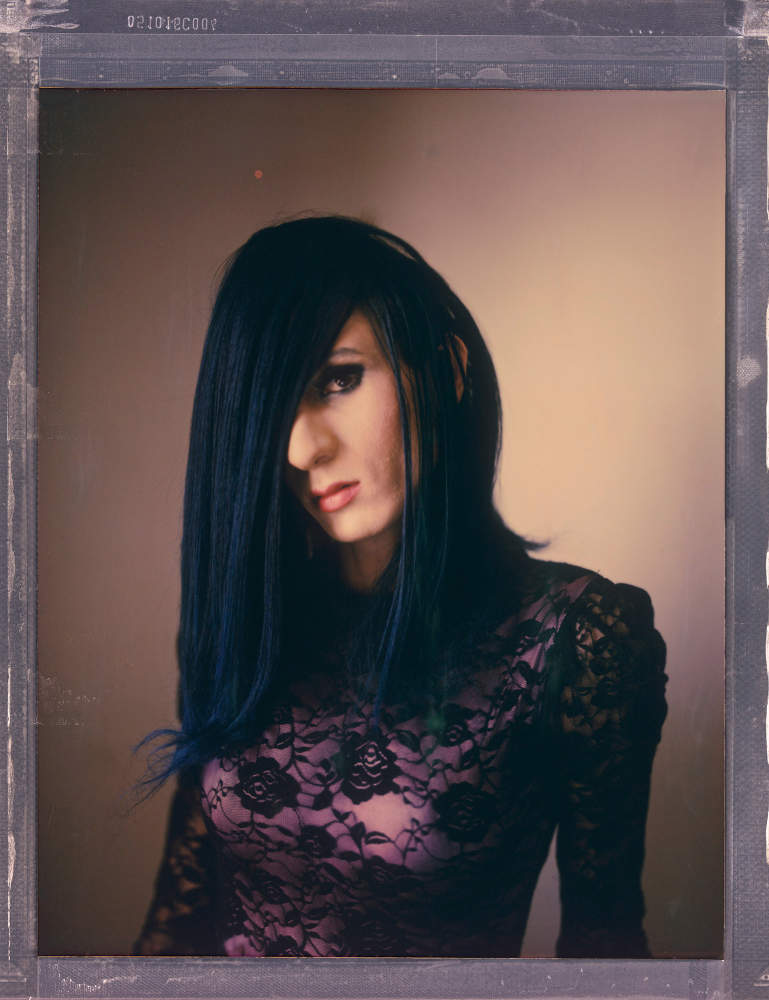 
Trans-woman Amina was ‘outed’ when a private, online photo album was made public. Images of her having sex with men were shared on a facebook group her friends and neighbours belonged to.

Amina ran away from home for two weeks, during which time her father had a heart attack and lost his sight. ”I fled my parents’ house and I turned my phone off for two weeks, I dropped school. Afterwards when I re-opened my phone, the first call that I got was from my mother, she had a very sad voice while repeating: your father is blind because of you.”

Many from the LGBTQI+ community hoped the Tunisian Revolution (Jasmine Revolution) would usher in a more open society, and an end to homophobia and transphobia. This has not come to pass. The laws that target LGBTQI+ people remain, most notably article 230 which makes same-sex acts illegal, punishable by up the 3 years in prison.

Transgender people are targeted under public decency laws. The general public is no more accepting of LGBTQI+ people than they were before the revolution. Despite the legal and societal discrimination, activists are dedicated to campaigning more openly. 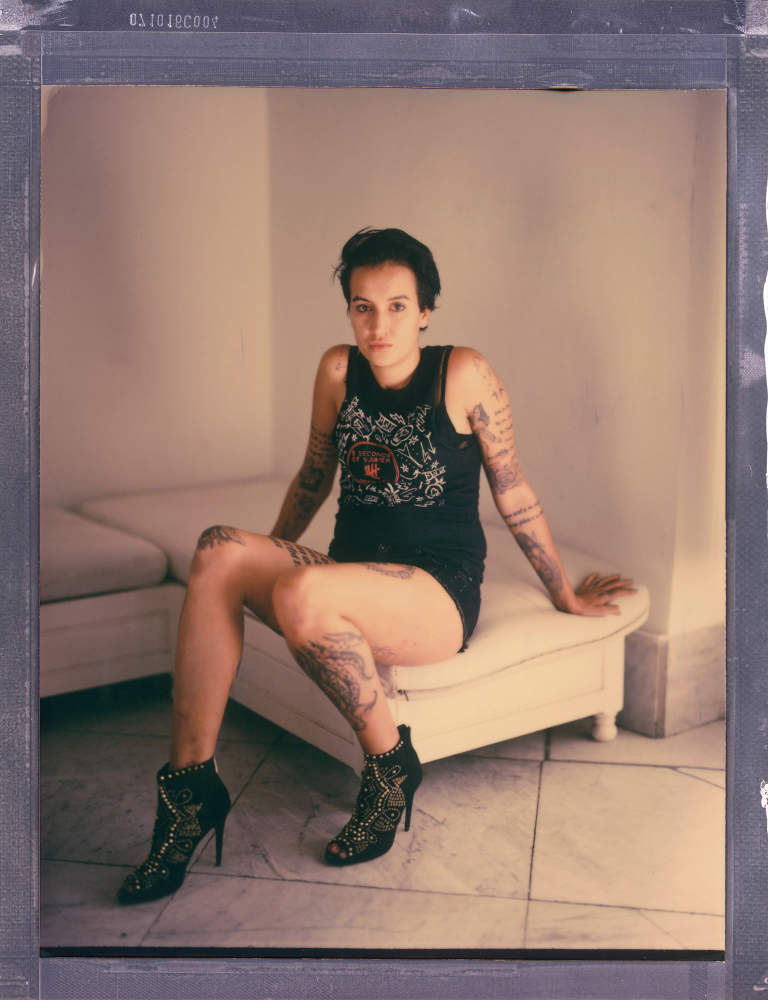 Chehinez’s effeminate self expression did not sit well with his conservative family – so much so that his father would beat him when he acted or expressed ideas outside the social norms of Tunisian society.

“My childhood was awful and I suffered a lot. I made my coming out at the age of 16, and I think now that it was the biggest mistake of my life. This period I tried to commit suicide because of judgments.” 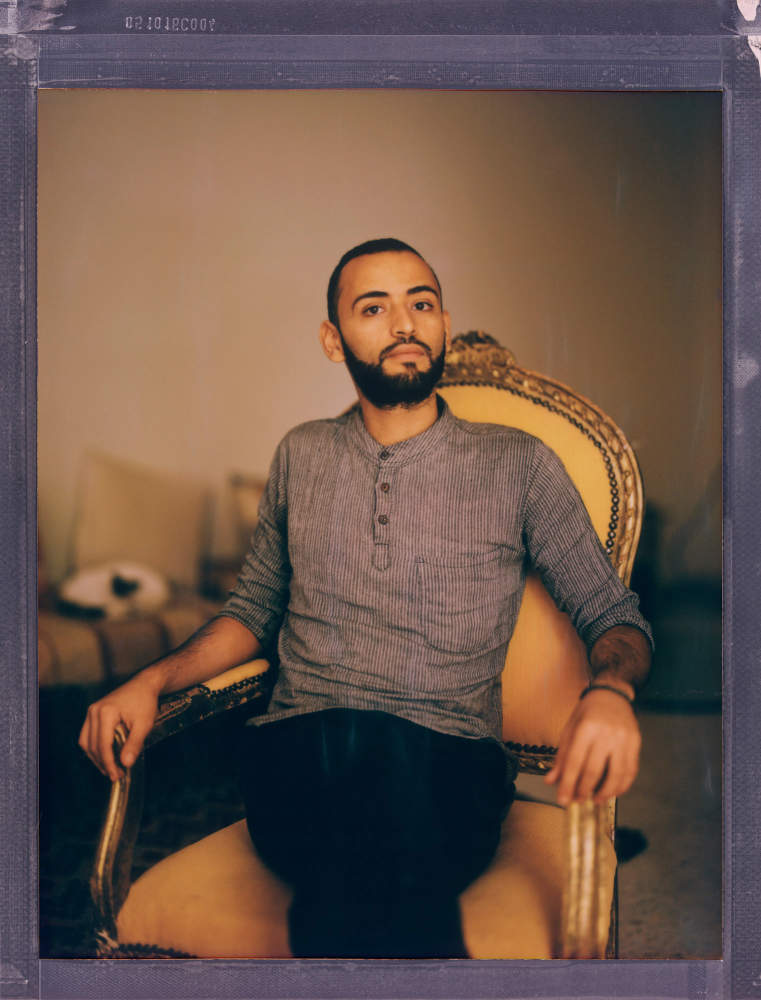 
21 year old, gender queer person Rzouga. He is an LGBTQI+ activist but is not publicly ‘out’.

He has come out to his family though. His mother, when he told her, asked him to go to a psychologist. He agreed. In his first consultation, he would not say he identified as LGBTQI+ fearing the psychologist’s reaction. The second time though, when he entered he said “good morning, I’m a homosexual person. I was not raped, I was not forced to be. I was born and I choose to stay as a homosexual person. I am not having a problem with myself as a gay person.”

To his surprise, his psychologist was supportive in particular in dealing with his mother. 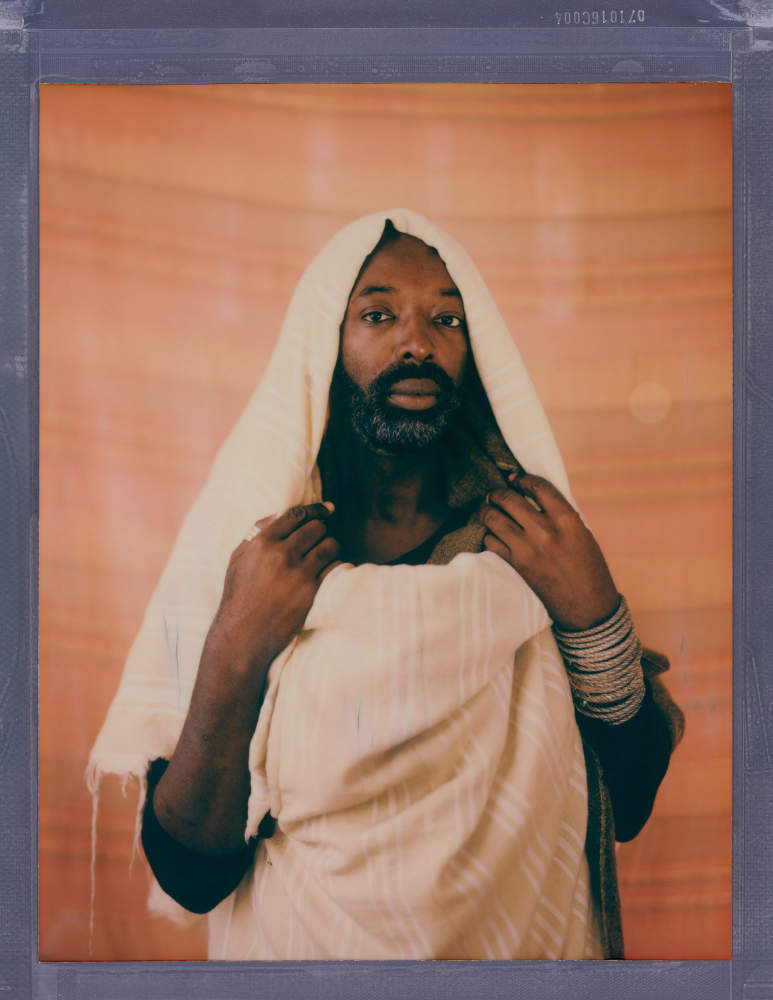 He is an openly gay fashion designer from the conservative south of Tunisia. Most LGBTQI+ people in the region are met with hostility by their families should they reveal their sexuality.

When Salah’s homosexuality was revealed to his mother he was fortunate to be met with acceptance. “When my brother told her that her son is homosexual, at first she didn’t understand because my mom has never been to school so my brother explained that her son is having sex with other men and she said: ‘And so?’

My brother then told her that everyone is talking about it and she replied ‘as long as he doesn’t bring the police to our home, he can do whatever he wants with his life’, and that was a real shock to me, like a slap in the face. It was not a normal reaction to me, because I was expecting a war, the end of the world, or being beaten up.” 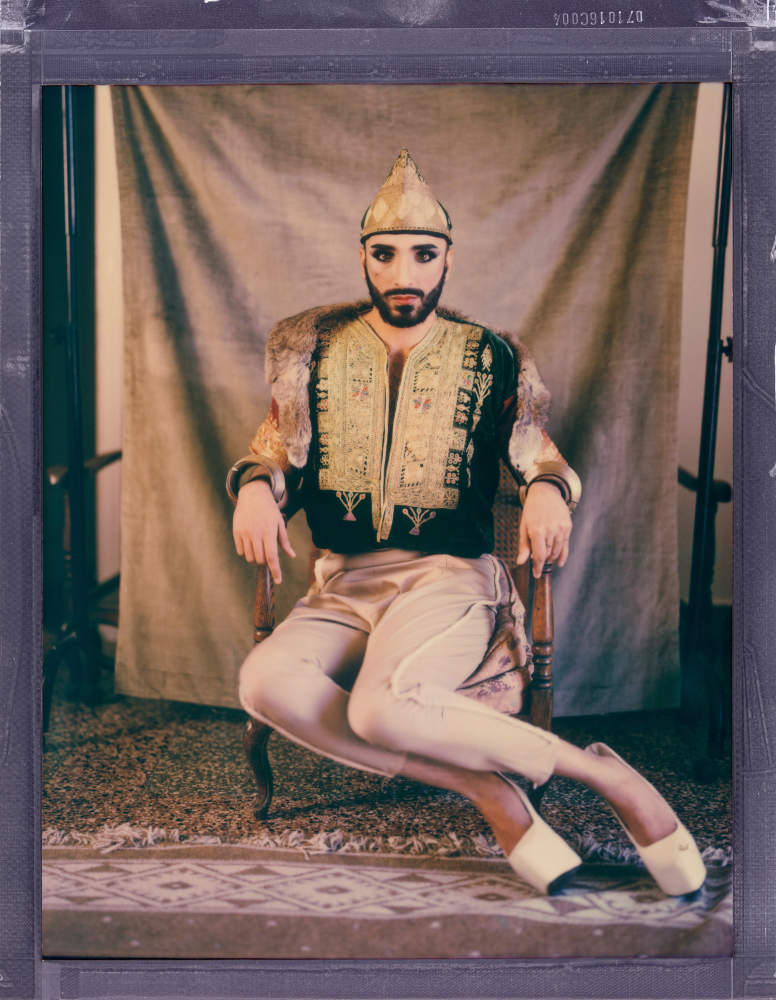 When Khookha’s family discovered that he is an activist with Tunisian non-governmental women’s rights and LGBTQI+ organisation ‘Mawjoudui’ (We Exist), his mother asked that he see a psychologist to ‘adjust my weird behaviour and heal me from abomination and mental disease.’

The psychologist said he was adopting female traits to show signs of weakness, a claim he flatly rejects. “I don’t agree with my psychologist, everyone should have the right to experiment femininity and masculinity and every possible way of gender expression despite of the biological sex they were assigned to at birth.” 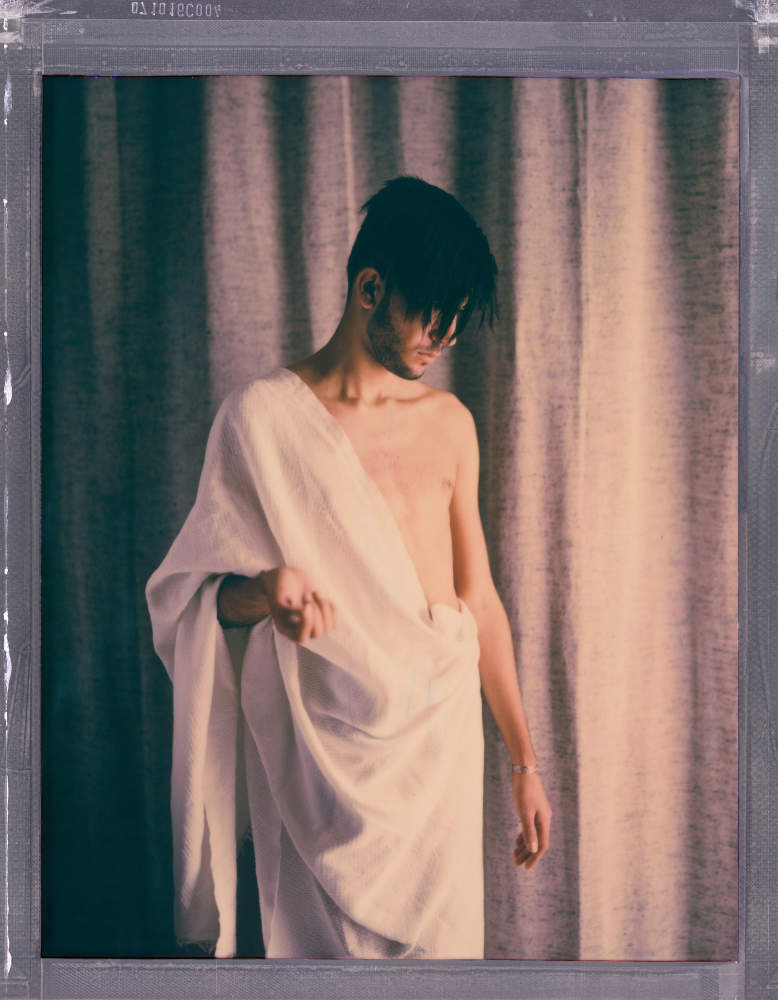 Maximus was ‘outed’ after meeting an older man using the gay dating app, Grindr. The man blackmailed Maximus, forcing him to have sex with him.

After two times, Maximus refused. The man then outed him to his family. Commenting on that period of his life, Maximus says: “Young kids who found out they’re gay and still discovering their life. They often get blackmailed by people such as him and pushed to be turned to a material and a tool for old people and other people to have fun with.” 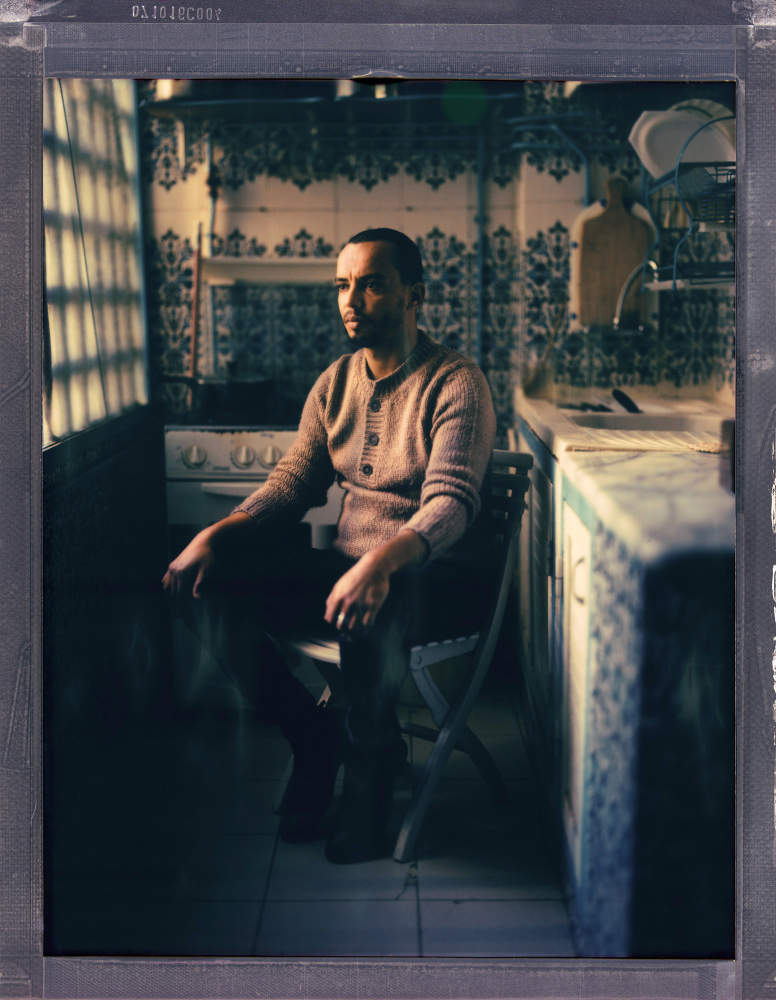 He is the Executive Director of DAMJ, a human rights organisation. He has worked as an LGBTQI+ activist for many years. This work has also made him the target of violence. For his safety, he moves house every four to five months.

“The worst moment of my life was in December 2012, the first president of the association received death threats and I was hiding him in my home to protect him. So I became the target of a group of homophobic gangsters who infiltrated into my home in the medina of Tunis, they took my archives and many documents of the NGO after having violently brutalised me.” 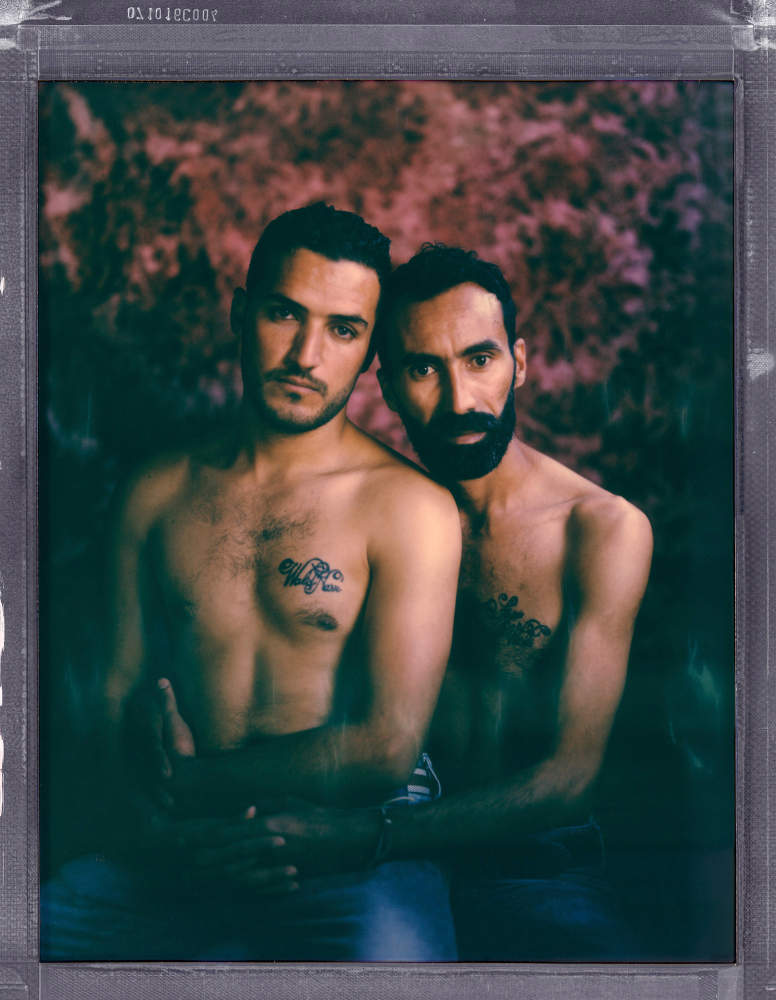 They have been together for five years, but because of hostile attitudes towards same sex relationships in the region and laws that make some consensual same sex acts a crime, they have kept their relationship hidden.

“We moved from place to place, lied to families and friends. We had to pretend and to be someone else. We love each other and we will never give up on each other, whatever happens.” 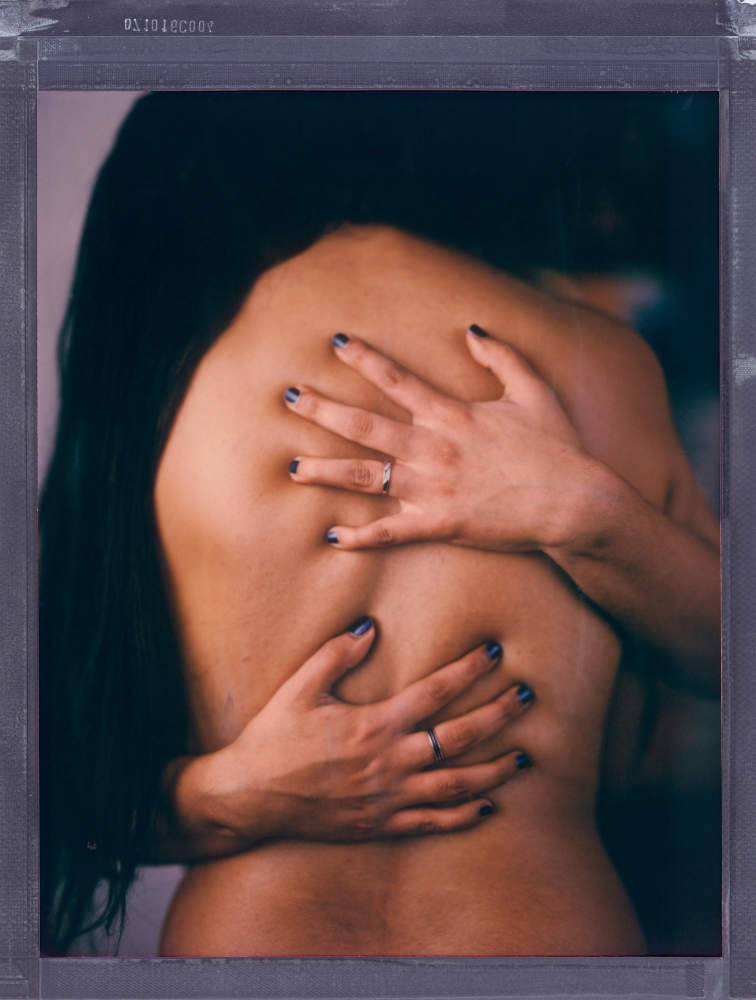 A & A have been a couple for four years, but have hidden their sexuality from all except to a few close friends. Like many in the LGBTQI+ community in Tunisia, they express their frustration over a society that does not acknowledge their existence.

“It was last valentines when we decided to go have a romantic dinner at this nice restaurant where everything was decorated in red with heart shaped lights. The moment we got in, we set our eyes on this nice table for two, with lovely candles on top of it, but the waiter directed us to a regular table for four because the other tables were for couples and we weren’t a couple.

How can we be when she is a she and I am a she. It wasn’t just a Valentine’s Day incident, it was our everyday life outside our safe bubble. That is why those four years of love were also four years of hiding. And we still hide and we still love.” 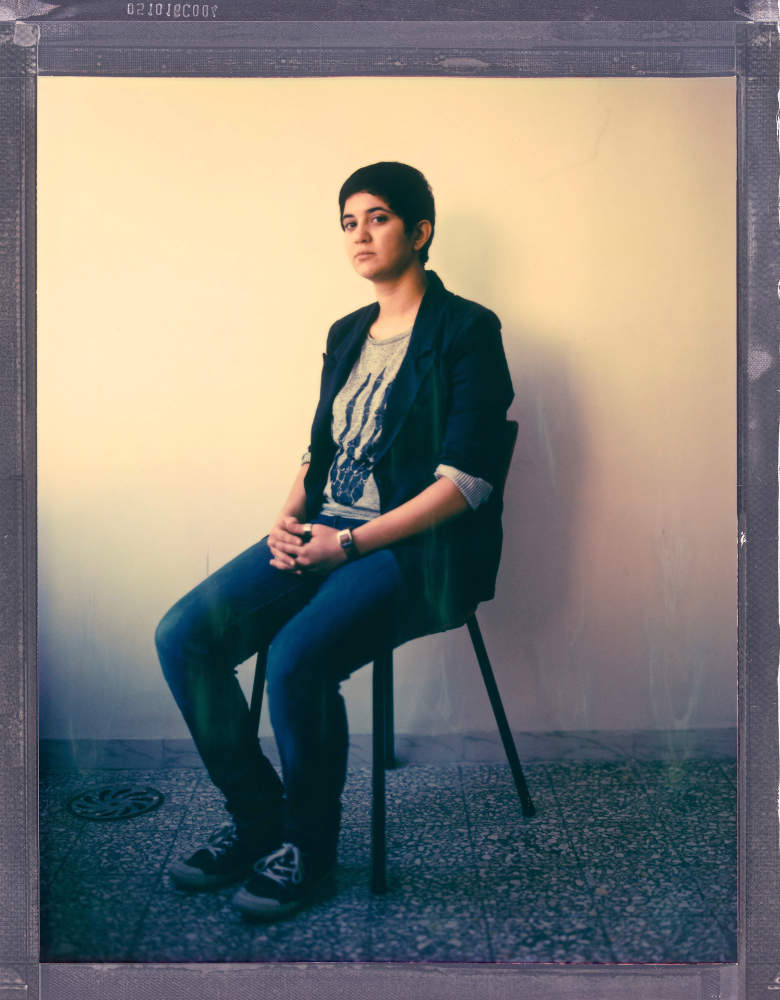 Like many LGBTQI+ people in Tunisia, coming out is a scary process where reactions are unpredictable. Soly thought, of anyone, her closest friend would offer support. She was wrong. Her friend rejected her and ended their friendship with an SMS.

“She is not honoured to have a friend like me’, Soly recalled. She was distraught: ‘One night, my over thinking went too much, and I just decided to end it. I took lots of pills, hoping whatever this was, will end. I didn’t want to be rejected again, or judged one more time. But I didn’t die, I didn’t take enough pills, and I’m thankful for that.” 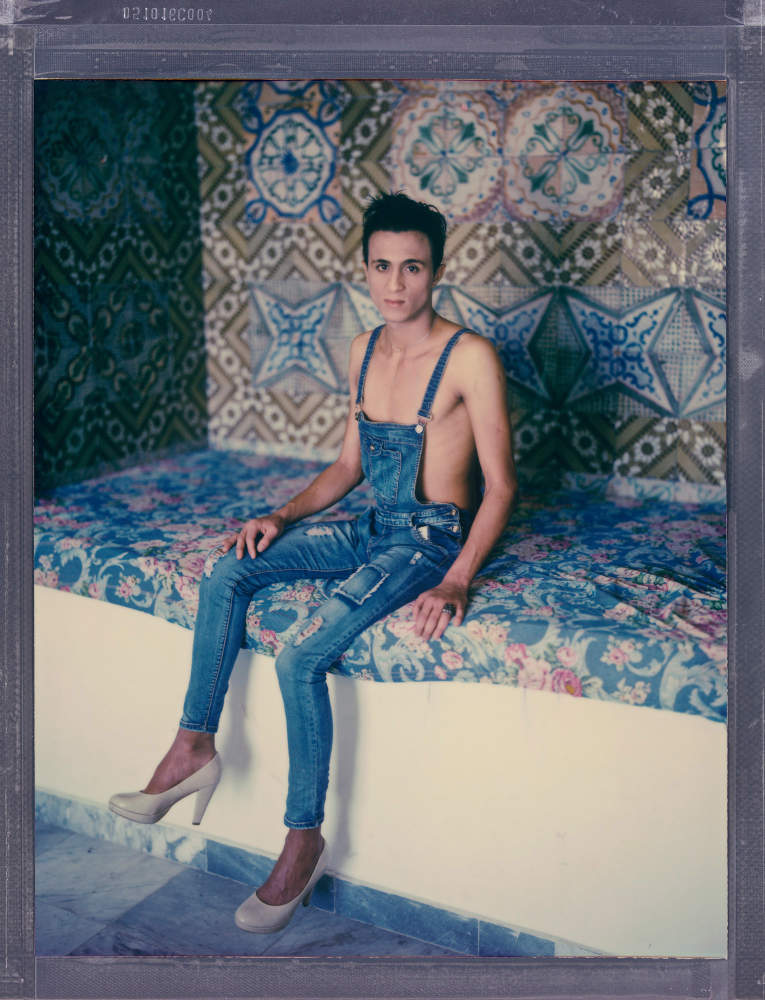 Amine is a survivor of regular homophobic violence at the hands of his own family. The impact was not only physical. The rejection from those closest to him drove him to attempt suicide several times.

His desire to be with the man he loved saw him leave his home in the Tunisian capital, Tunis, to join him in Libya. But the persecution did not end. While walking with his boyfriend on a beach they were stopped by the police.

“I was caught by the Libyan police”, he says, ”they wanted to kill me. They beat me and detained me for seven days. I had to move back to Tunis, and stay away from my love…a piece of me.”

His boyfriend stayed behind in Libya and married a woman to conceal his sexuality. He occasionally sends Amine money. 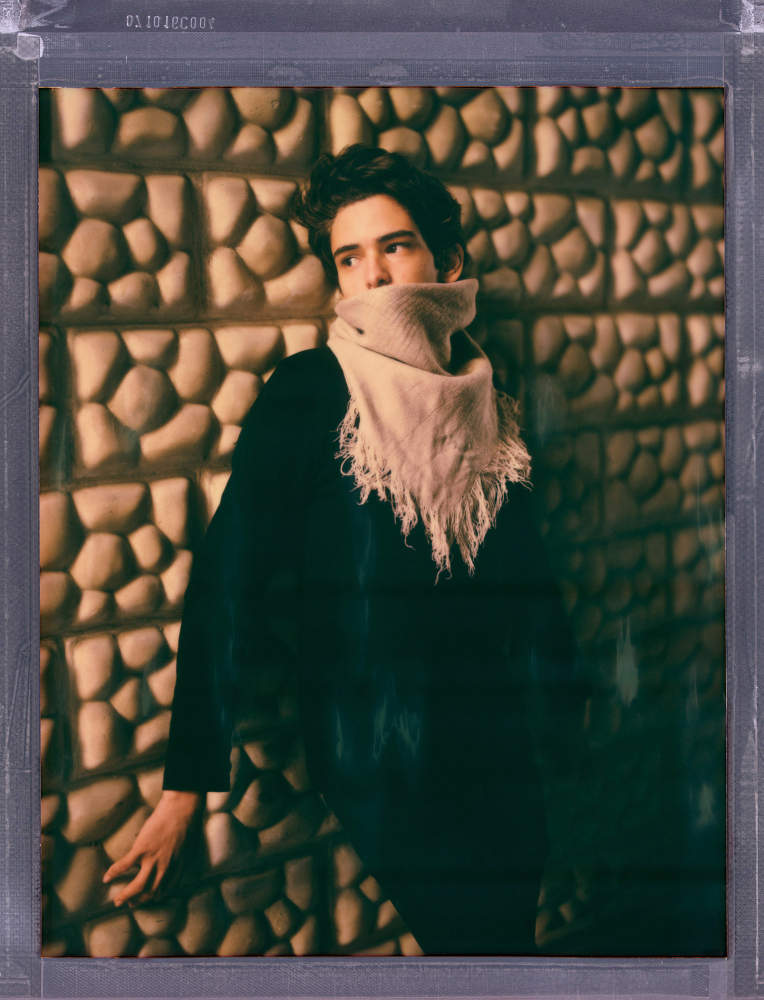 He says as a result in school he has been bullied. In July of 2016 it became too much for him, he tried to kill himself.

“I’m still young and I’ve seen a lot through my high school years. I came out when I was a freshman. And I got a lot of discriminations. It’s true that life has been tough for me, but I got thick skin now, I learned that people will always talk, more importantly they will always be afraid of difference.”