The former Chief Photographer and Picture Editor of the Sunday Times newspaper, he has been freelancing since 2016. He has covered many important stories in South Africa and abroad, but has a special interest in telling under-reported stories in Africa. On 18 April 2015 he photographed a fatal attack by South African men on Mozambican migrant Emmanuel Sithole. The images of the attack sparked outrage and made international headlines.

In 2015, he was on the judging panel for the News Division of the 72nd Pictures of the Year International (POYi) Awards at the University of Missouri School of Journalism. His work has been published in The Guardian, The New York Times, TIME, Science, Colors, Paris Match and many others. He has been commissioned by various NGOs including the Open Society Foundations (OSF), Doctors Without Borders (MSF), One.org, Eastern Congo Initiative (ECI), Amnesty International, The Centre for Environmental Rights (CER), Oxfam and ActionAid among others. He has also worked with the World Health Organisation (WHO) and the the United Nations High Commission for Refugees (UNHCR). 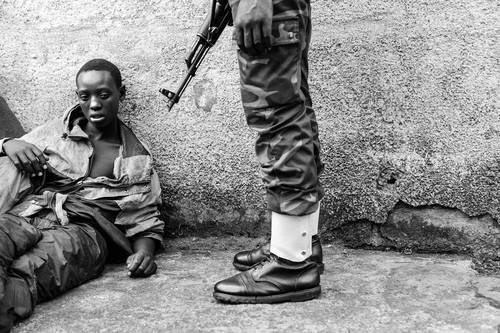 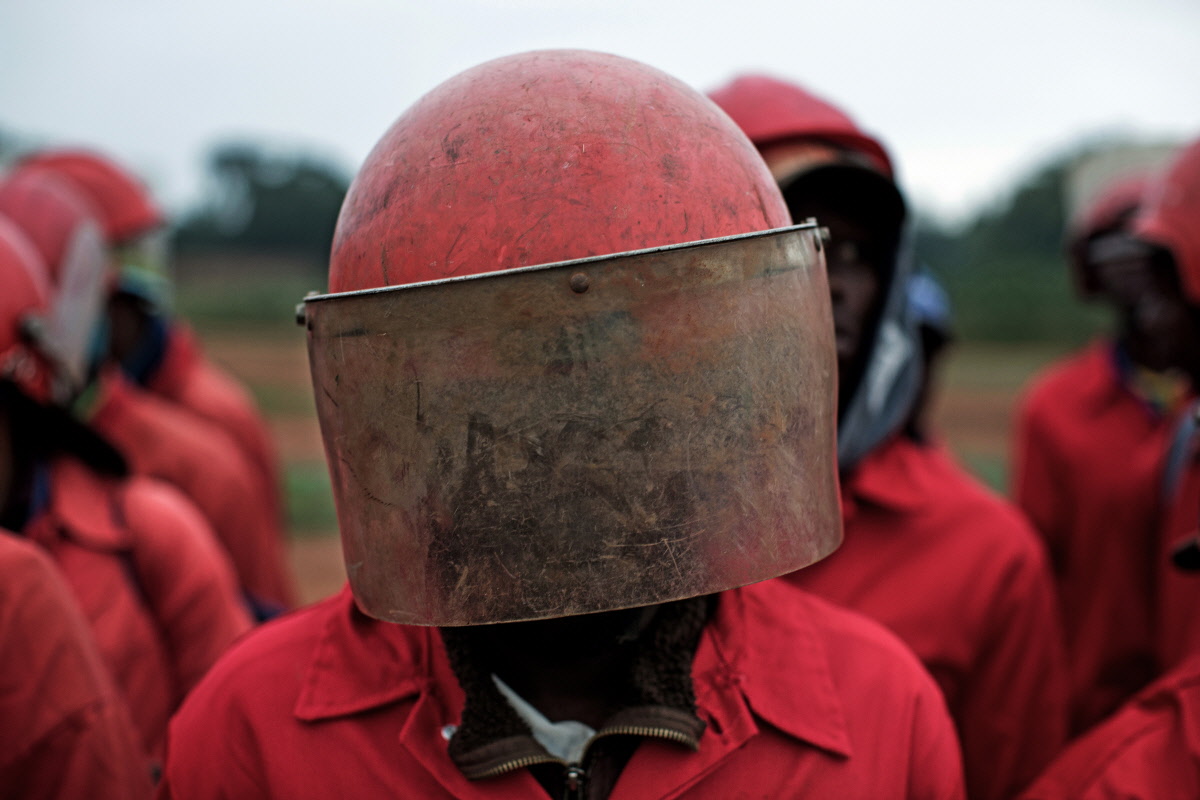 Red Ant Security Relocation & Eviction Services, or the ‘Red Ants’ in short, is a private security company in Johannesburg, South Africa, whose employees have become notorious for using excessive force in conducting their operations. 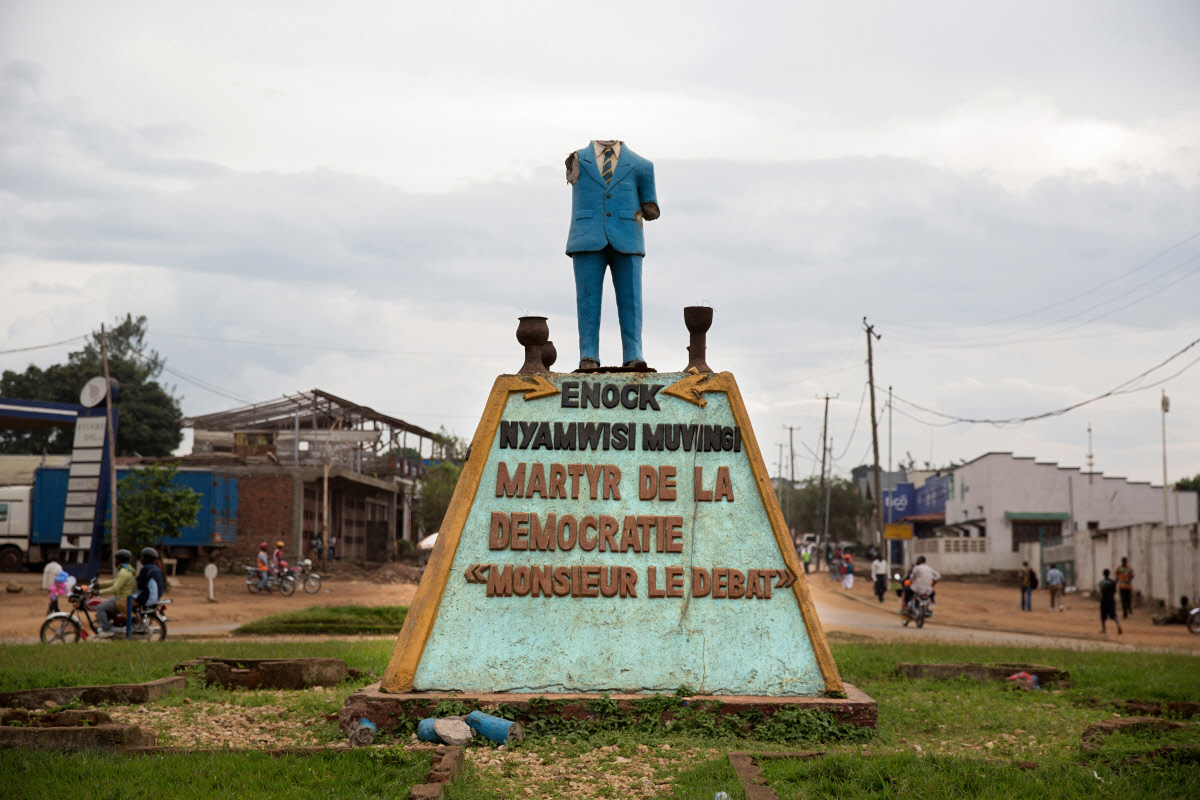 In the dense forrest of North Kivu, a series of gruesome massacres in villages around the town of Beni have left hundreds of people dead and the local population petrified, wondering why UN peacekeepers and members of the national army (FARDC) stationed nearby seem unable or unwilling to protect the lives of innocent civilians. 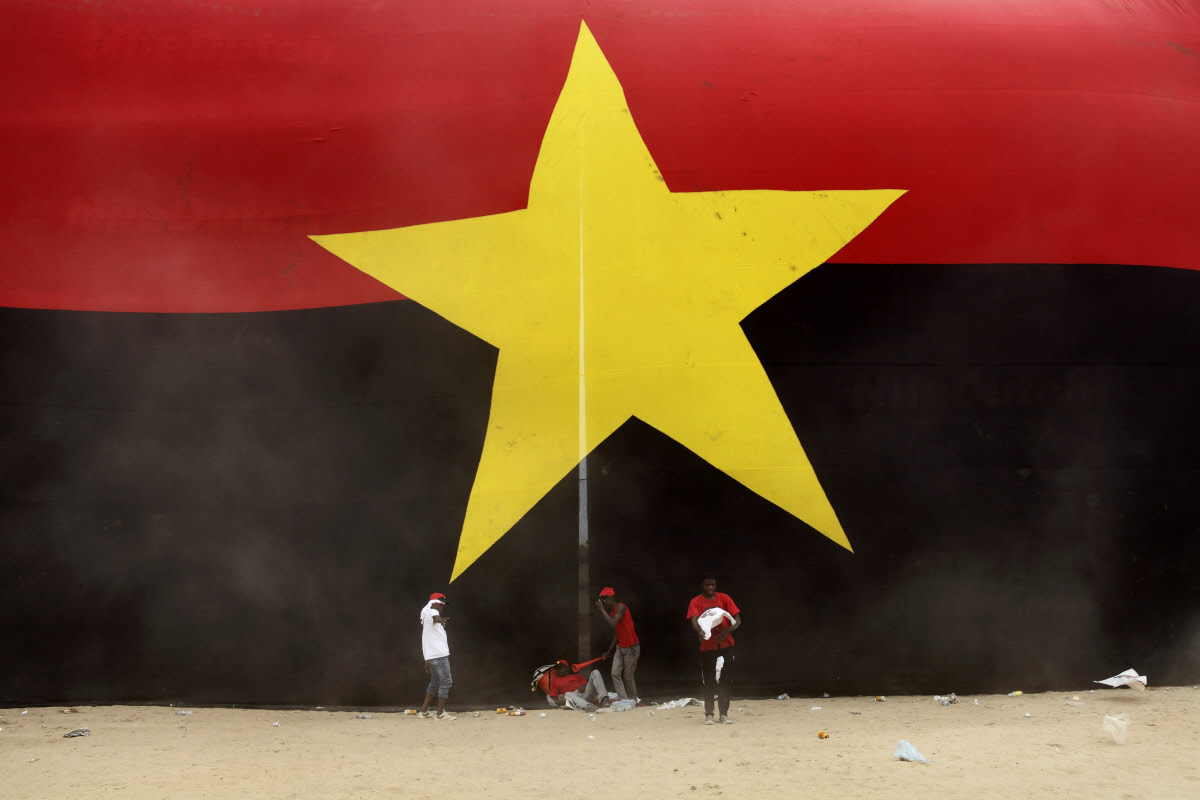 A Tale of Two Angolas

In February 2002, Jonas Savimbi, leader of the National Union for the Total Independence of Angola (UNITA) was shot dead in a gun battle with the Angolan Army. 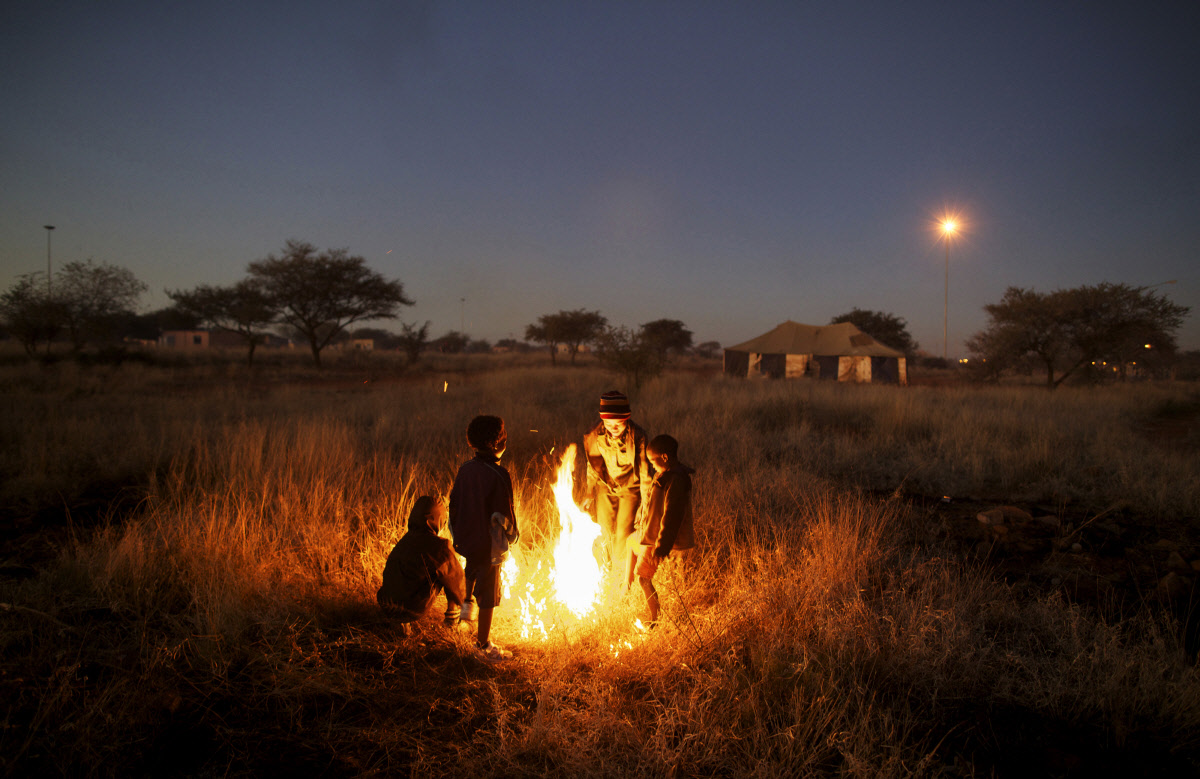