Jan Banning was born in The Netherlands in 1954, from Dutch-East-Indies immigrant parents. He studied social and economic history at the University of Nijmegen and has been working as a photographer since 1981.

Rooted in both art and journalism, Banning's work has been exhibited in museums and galleries and published widely in books, magazines and newspapers. The central theme in his work is state power (and its abuse). Banning has produced series on the long-term consequences of war and the world of government bureaucracy. Other work includes a portrait series of World War II comfort women in Indonesia, a study of the criminal justice systems in four countries in South America, Europe, Africa and North America, a portrait series of homeless people in the American South and a look at the Green Line separating North and South Cyprus.

His most recent project - Red Utopia - looks at the remnants of the communist parties in Italy, Nepal, Portugal and Russia.

Aside from Dutch, Banning is fluent in English, German and Spanish. He also speaks French reasonably well, and some Portuguese and Indonesian. 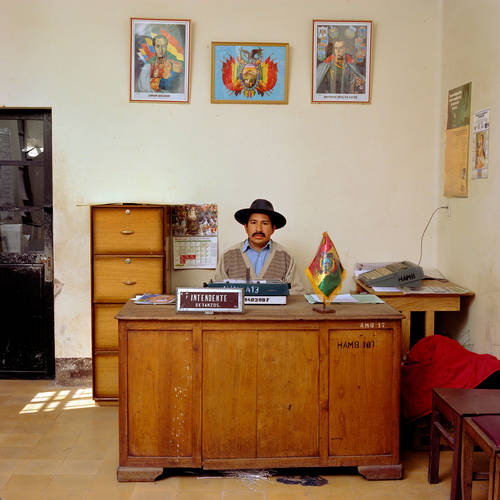 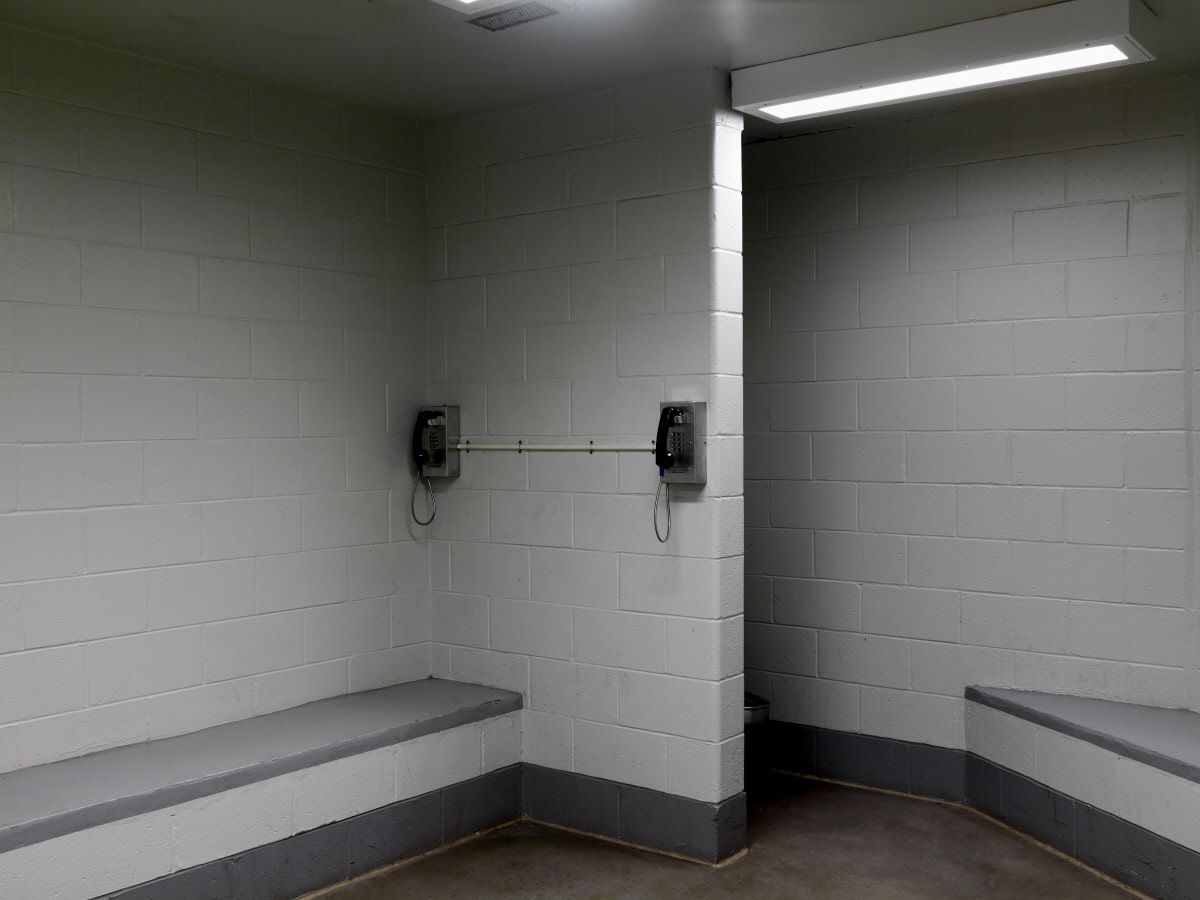 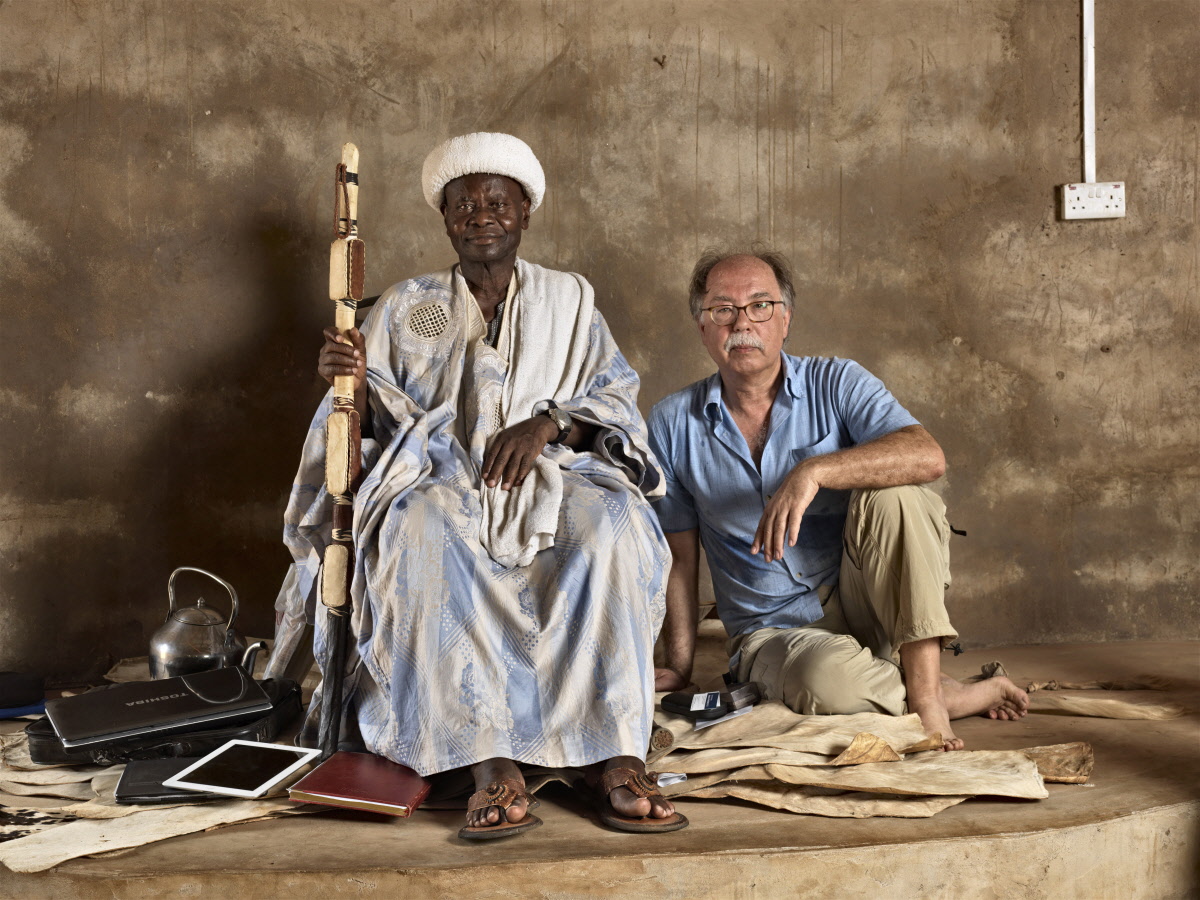 The Sweating Subject is a series of group portraits of tribal chiefs and their courts. 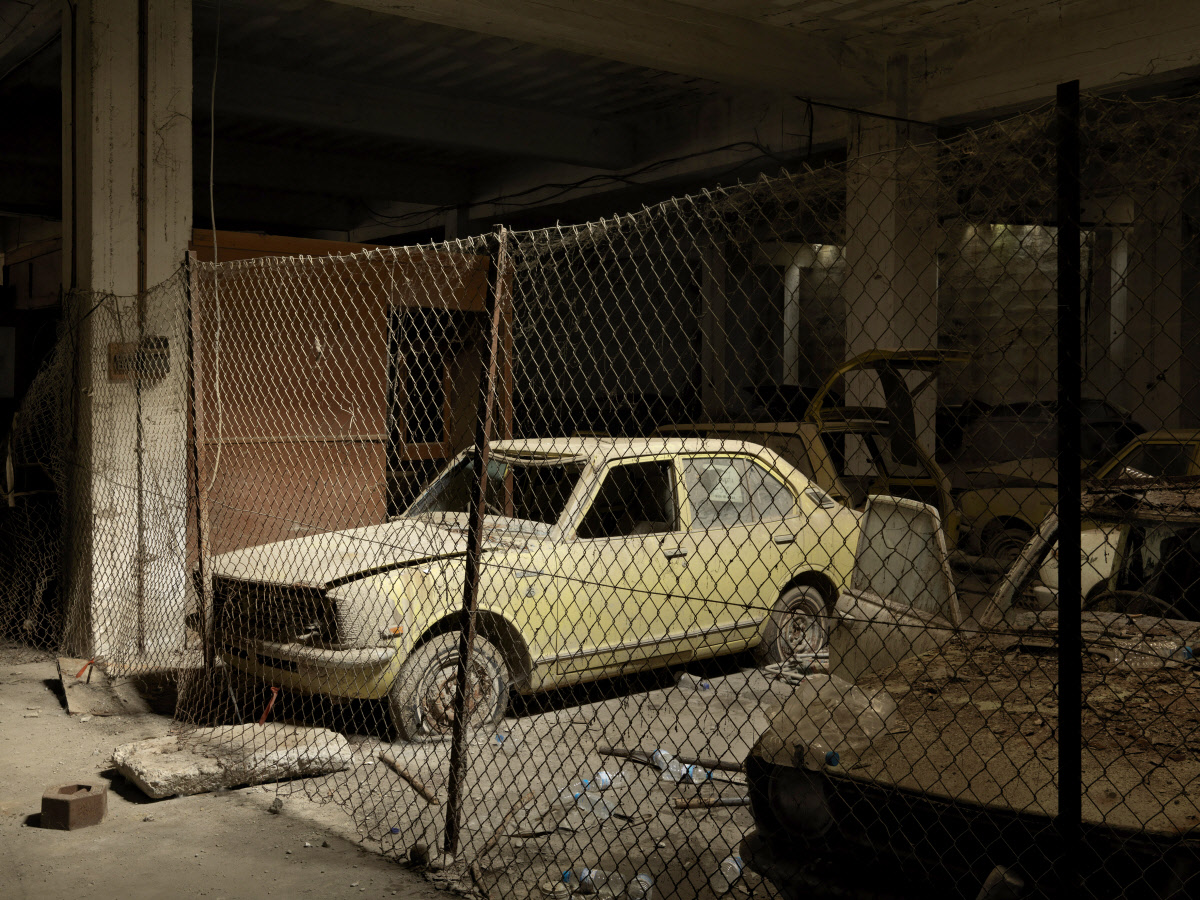 Following inter-communal violence in the 1960s between Greek and Turkish populations in Cyprus, then a British colony, Major-General Peter Young, commander of the so-called Peace Force, drew a line across the island with a green chinagraph pencil, an act that gave rise to the Green Line which still divides the country into the Greek southern Republic of Cyprus and the Turkish Republic of Northern Cyprus. 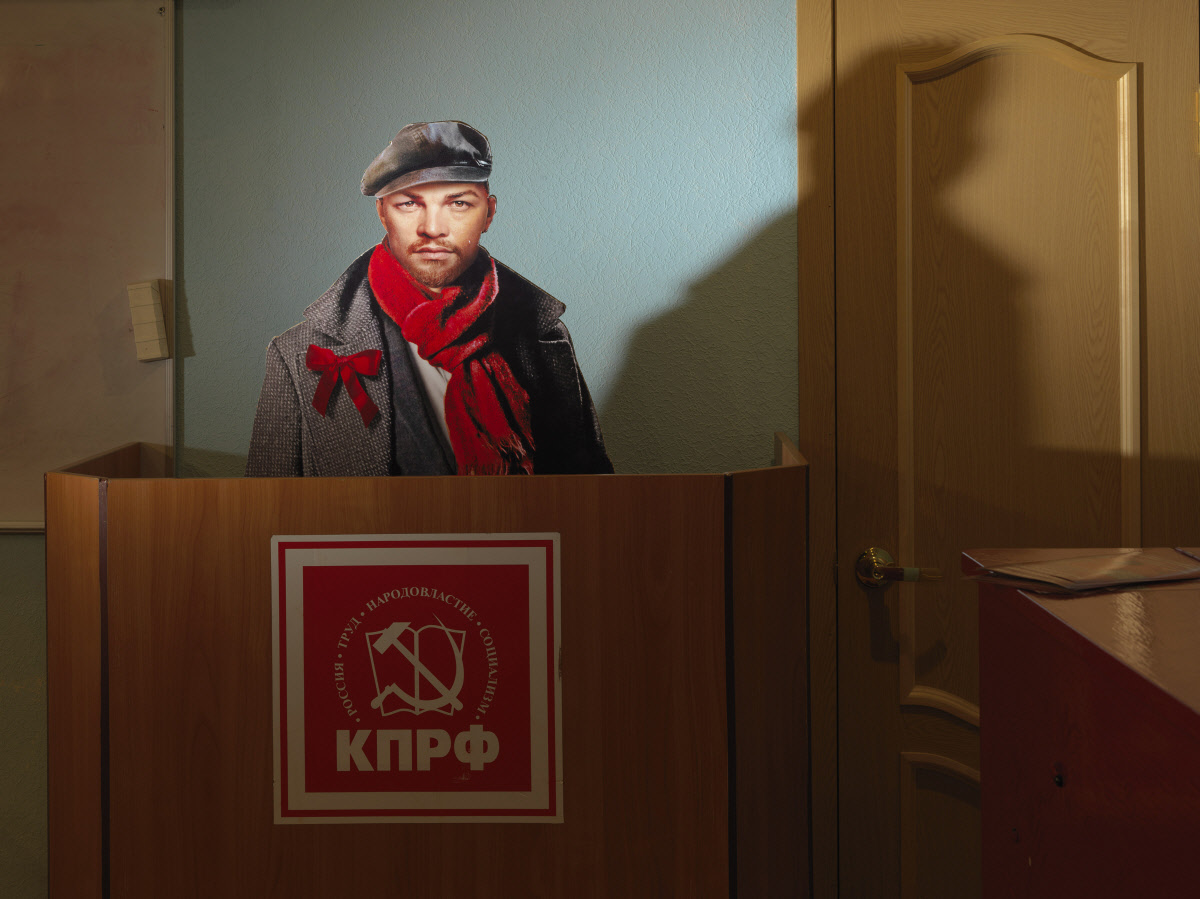 The opinion that art should have nothing to do with politics is itself a political attitude. 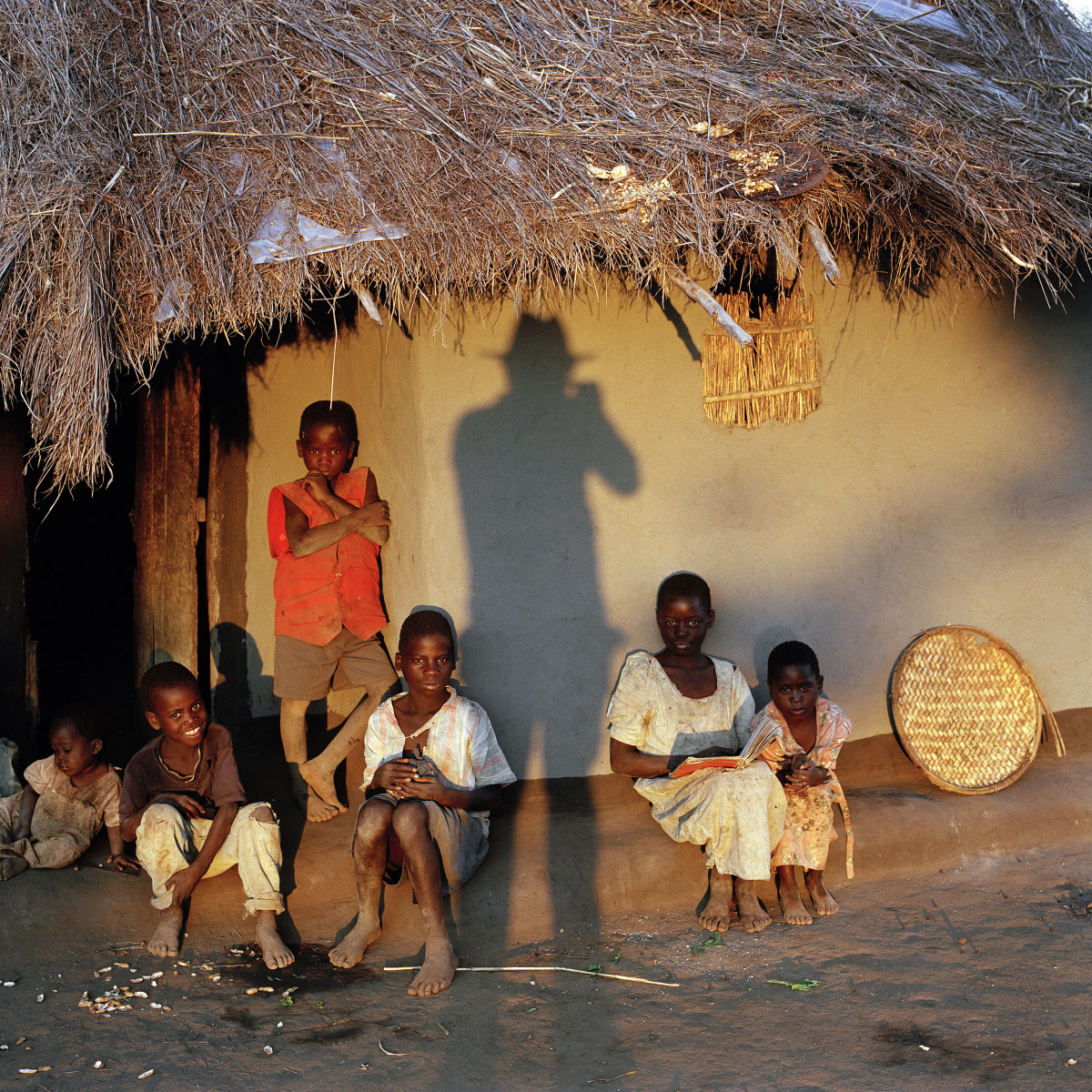 In 2005, Dickson was a typical village of 50 households in Malawi. 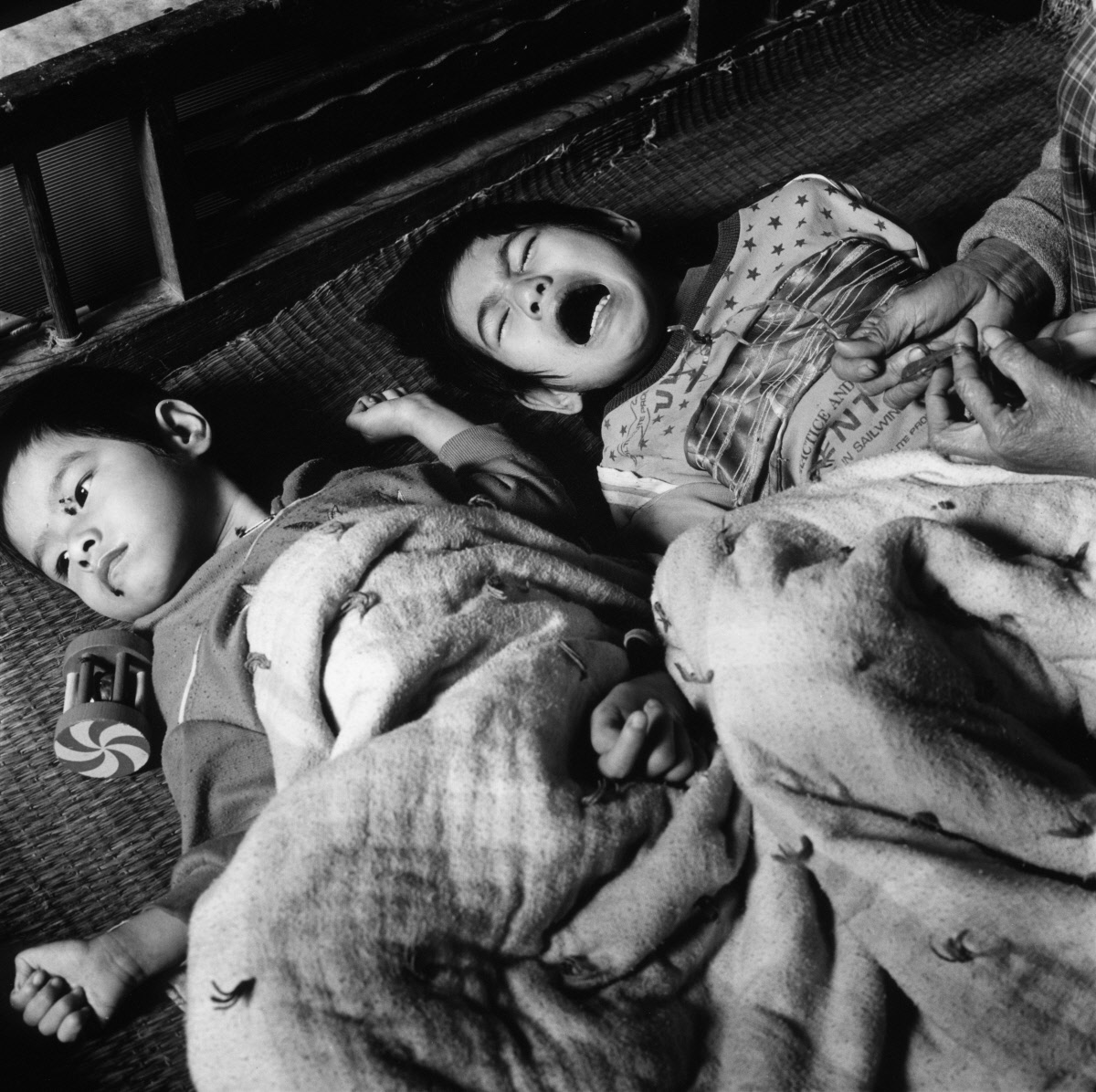 During the course of the Vietnam war between 1961 and 1971 the American armed forces instituted a program of herbicidal warfare, spraying defoliants from the air in an attempt to deprive the enemy forces of shelter and hidden supply routes in the forests. 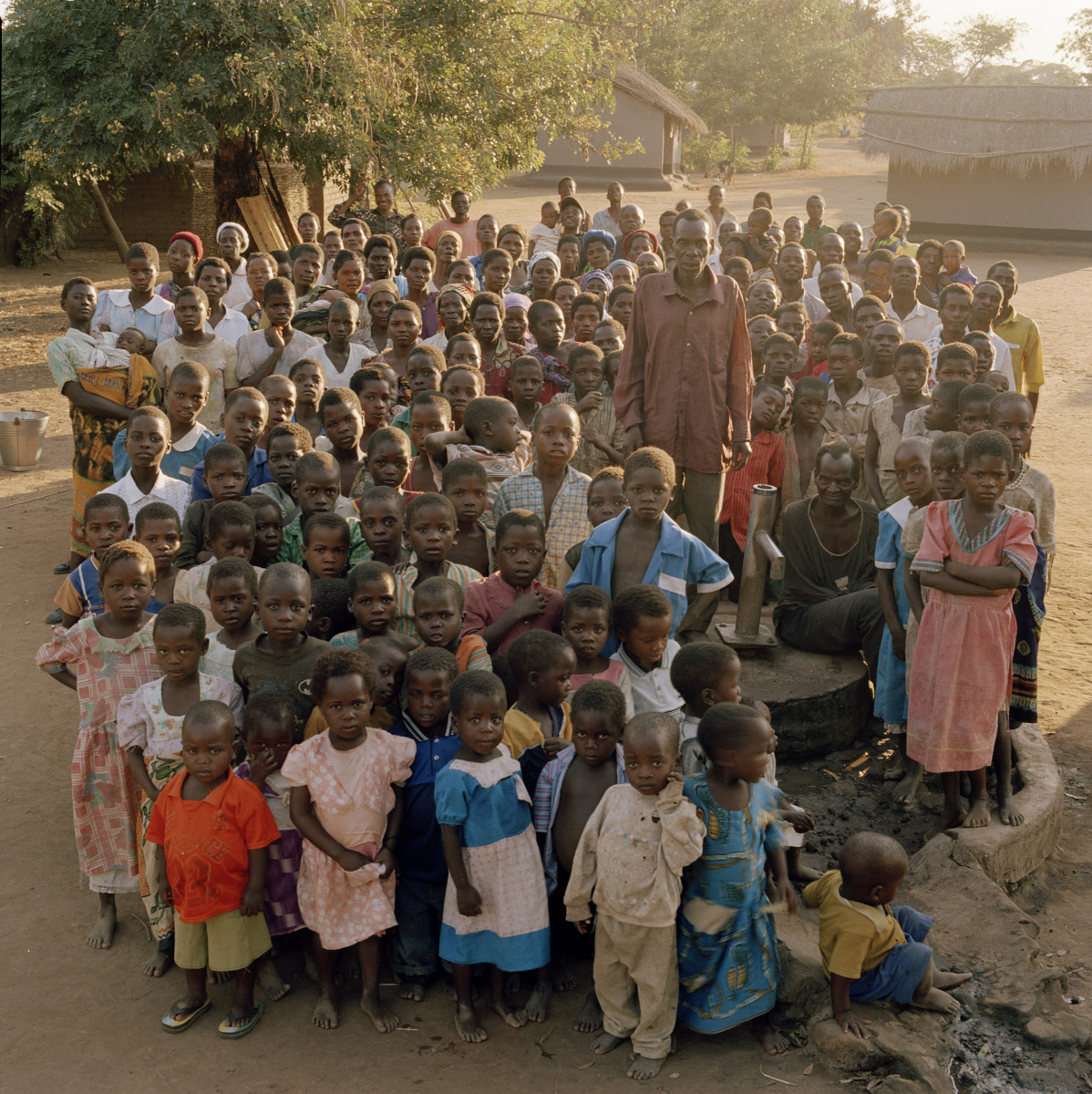 There are forty four huts in the village of Dickson, and some two hundred and fifty inhabitants. 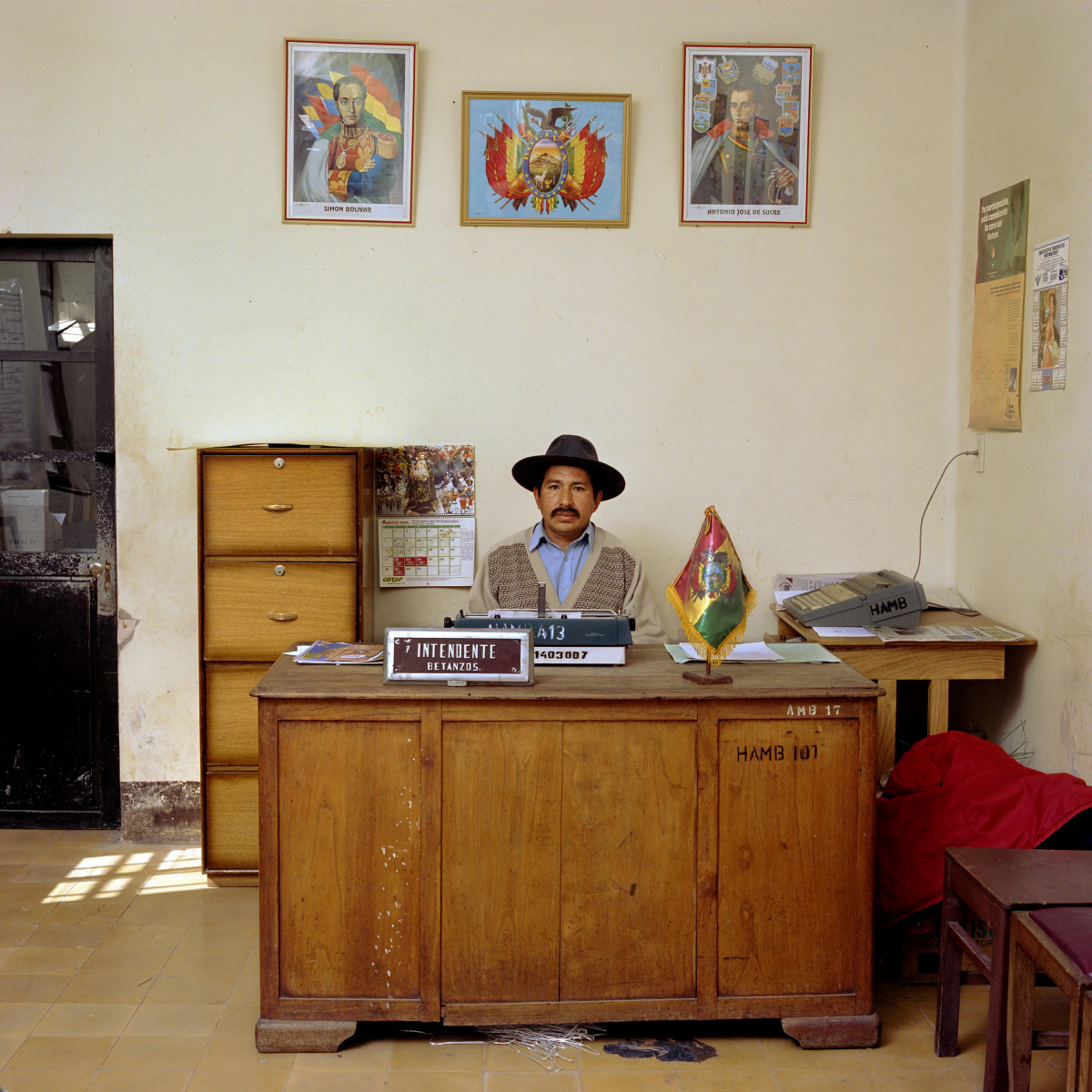 This project hones in on the typically anonymous civil servant who, anywhere in the world, makes up a small cog in the gigantic machinery of the state. 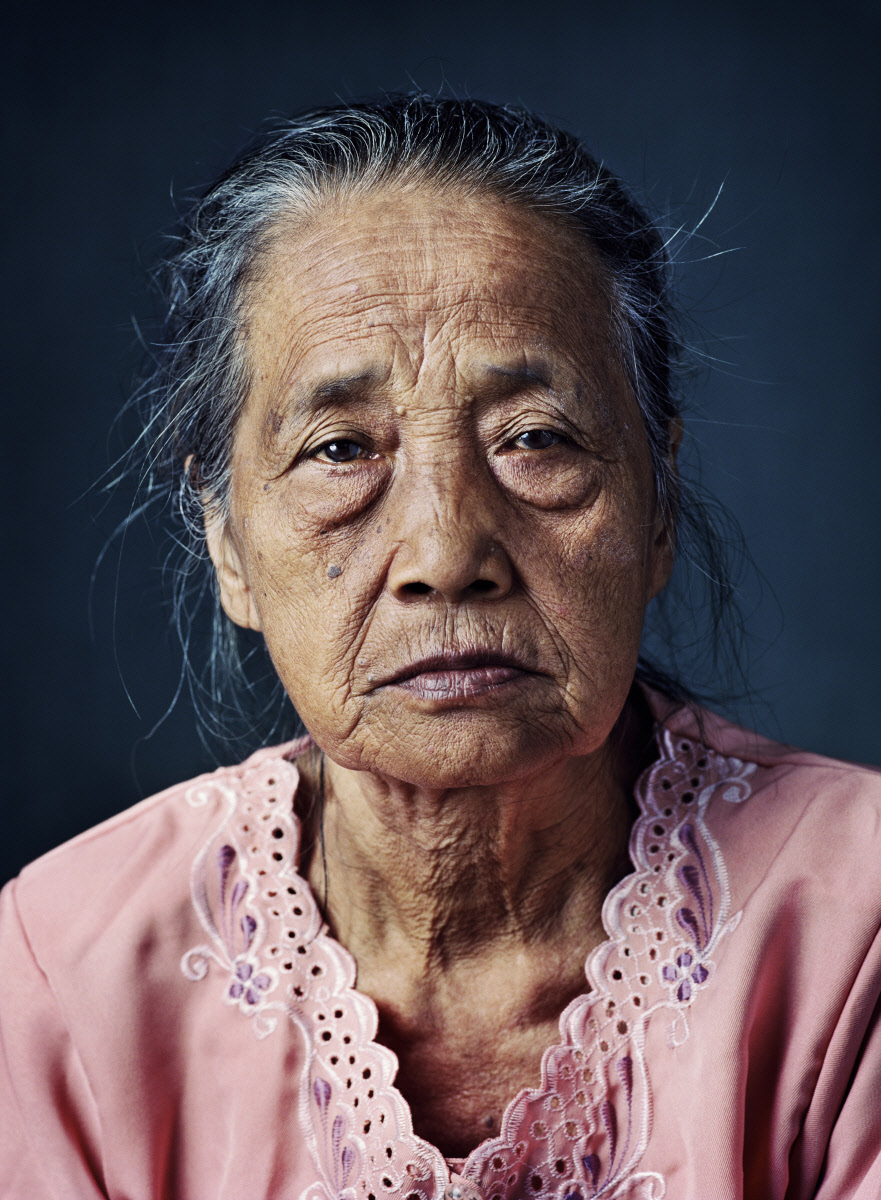 In every large-scale armed conflict, women are victims of sexual violence. 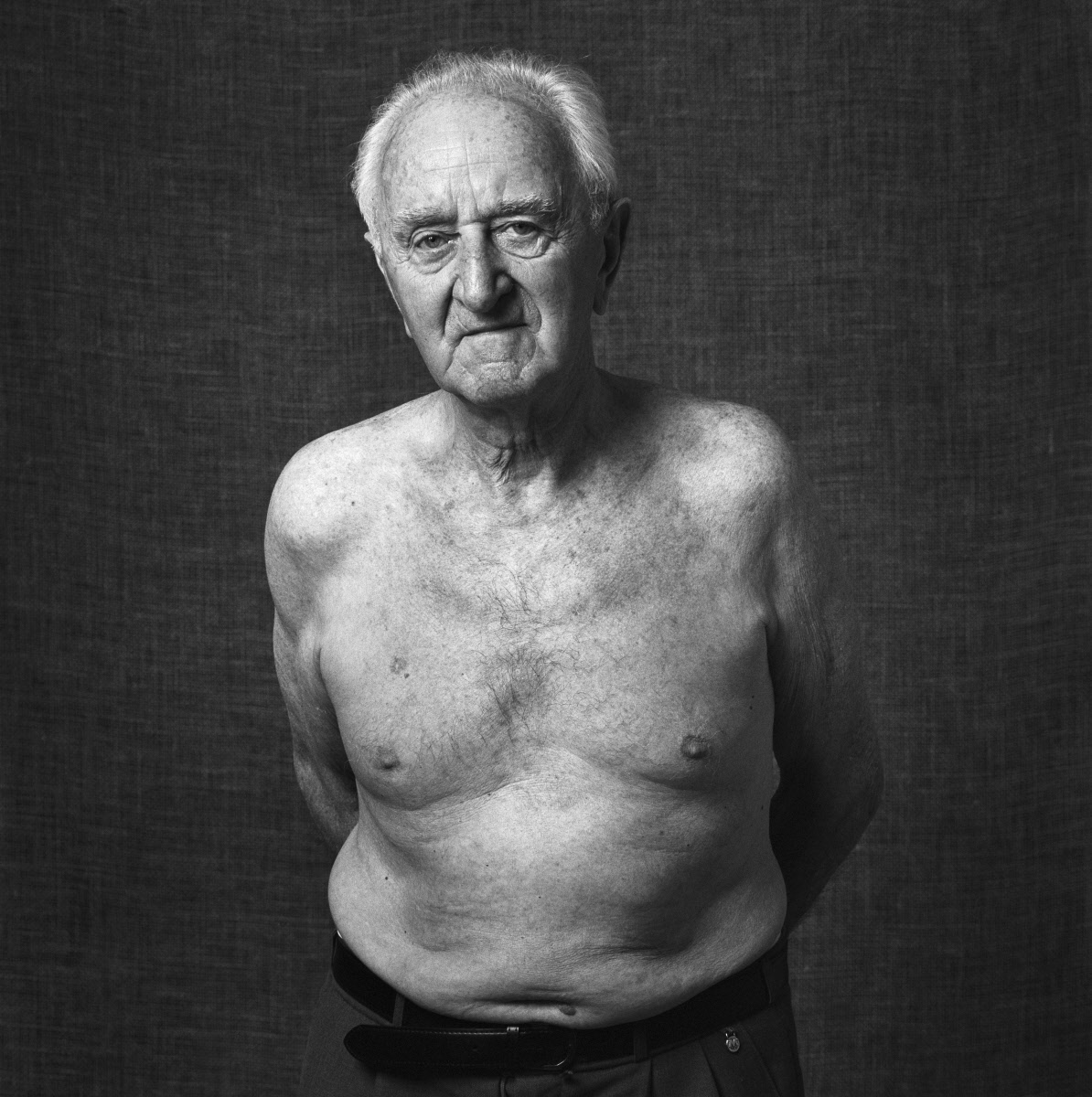 East Asia was one of the most brutal killing grounds of World War II. 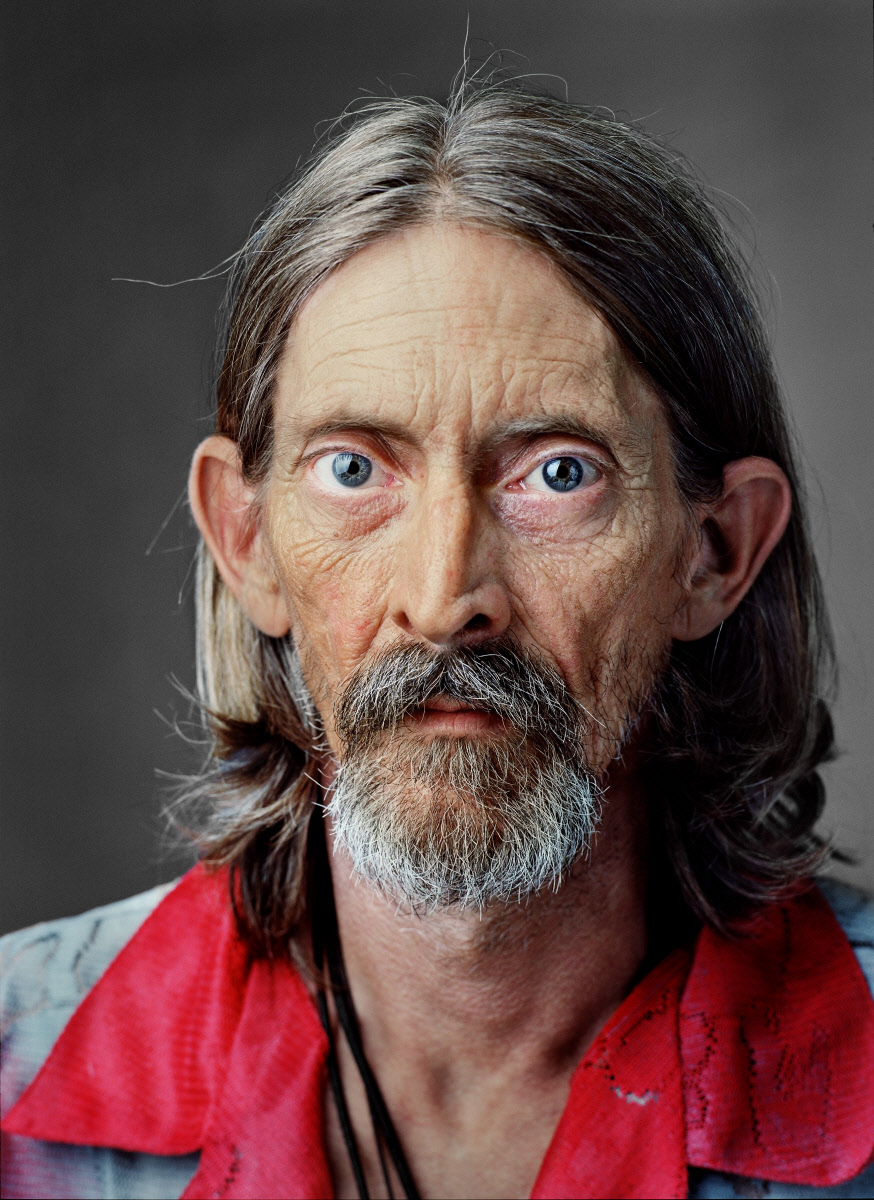 Down & Out in the South

‘Down and Out in the South’ is a portrait series of homeless men and women Jan Banning encountered in South Carolina, Georgia and Mississippi in 2010 and 2011.