Tim Smith was born in London and spent a nomadic childhood living in Britain, the Caribbean, East Africa and the USA. He is a freelance photographer, writer and researcher based in Yorkshire in the North of England. The region and its diverse communities have provided the inspiration for much of his work, acting as a springboard for many national and international projects exploring the connections between Britain and people in other parts of the world.

During the 1980s Tim studied on the prestigious Documentary Photography course in Newport, South Wales. Throughout the 1990s he covered northern England for The Observer as well as receiving regular commissions for The Guardian and other publications.

In 2000 he moved on from working for newspapers to concentrate fully on his own work. He has since toured dozens of exhibitions to museums and galleries across the UK and to more than twenty countries internationally.

His main interests as a photographer and writer have been showcased in twelve books, including publications about Ukraine, Yemen, India and Pakistan.

He continues to work on self-initiated stories exploring migration, identity and the relationships between Britain and other parts of the world, as well as being commissioned by a wide range of editorial, cultural, commercial and public sector clients. Tim has collaborated widely with television, radio, theatre and new media producers. He was the Royal Photographic Society Speaker for 2013 and lectures regularly on photography and media representation. 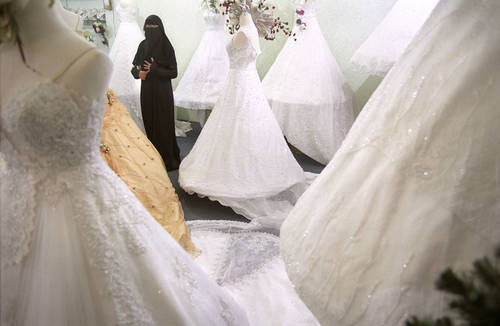 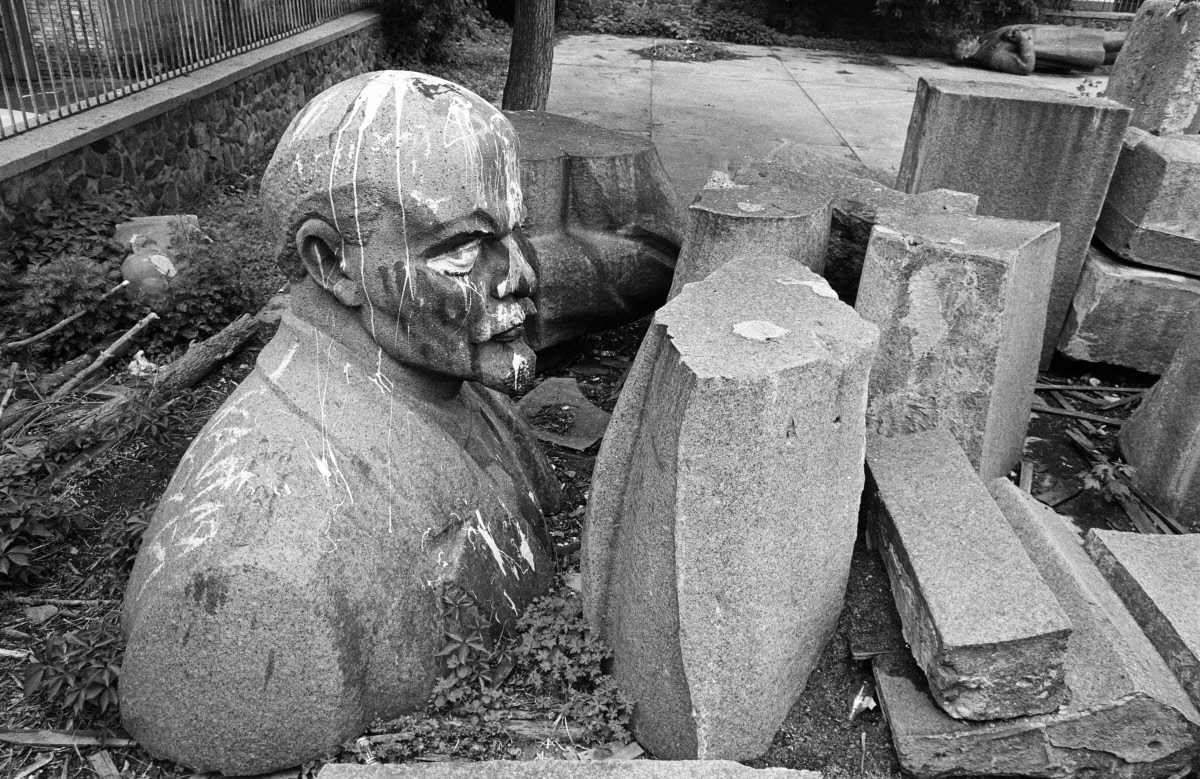 When Ukraine became independent in 1991 it sealed the final collapse of the Soviet Union. 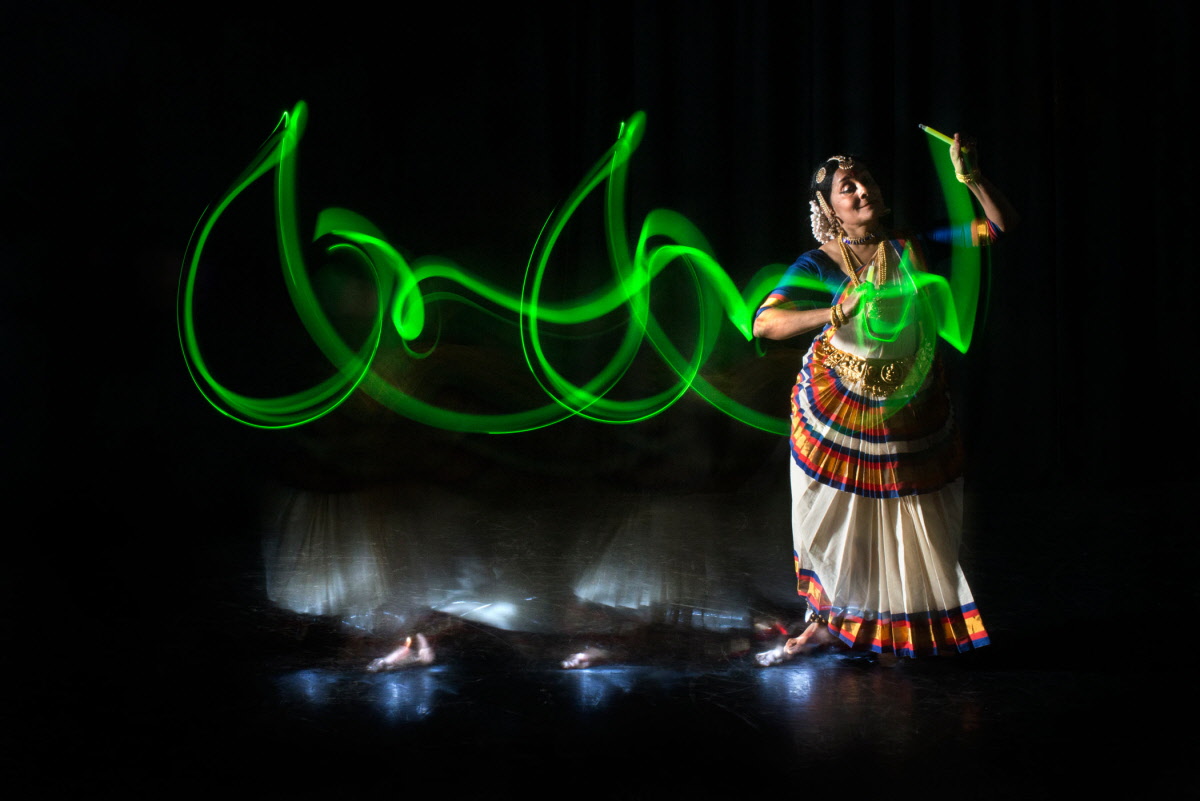 Panos photographer Tim Smith has collaborated with dancer Hardeep Sahota and a variety of performers to create a series of compelling images that give vibrant sculptural form to the fleeting nature of dance. 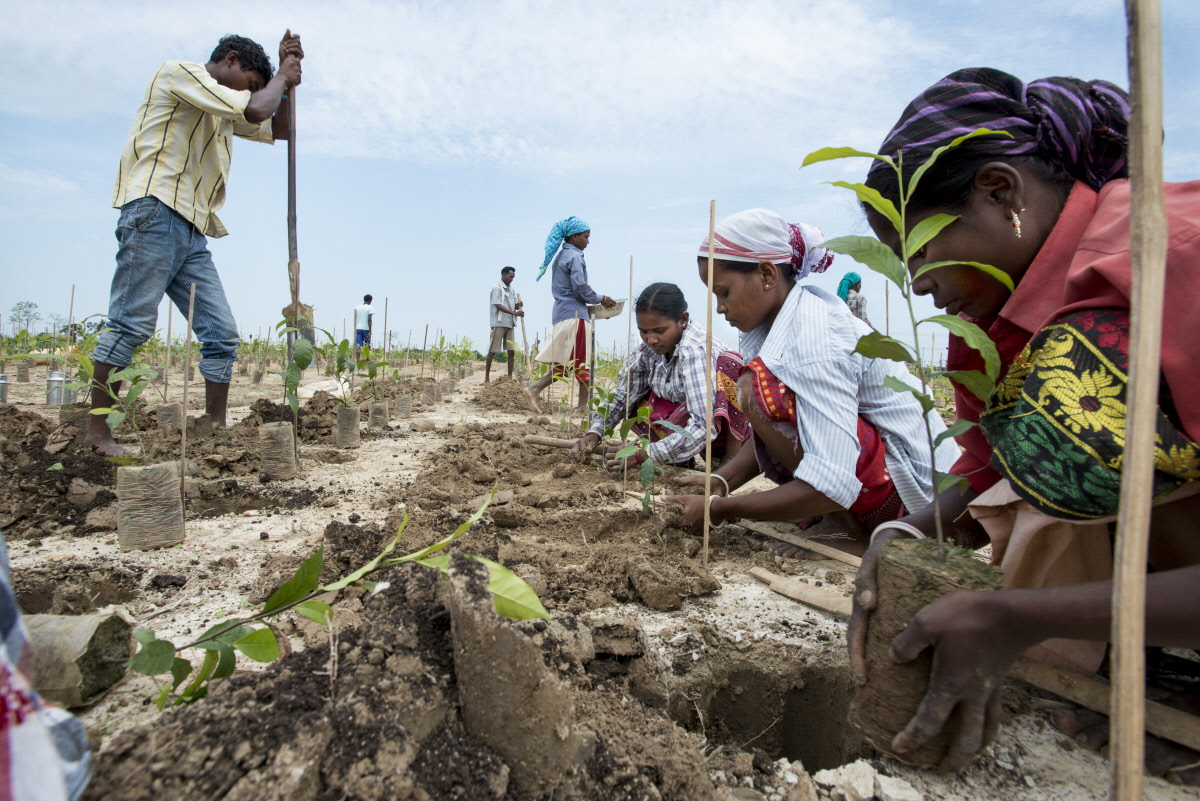 Tea has occupied a special place in British culture for centuries. 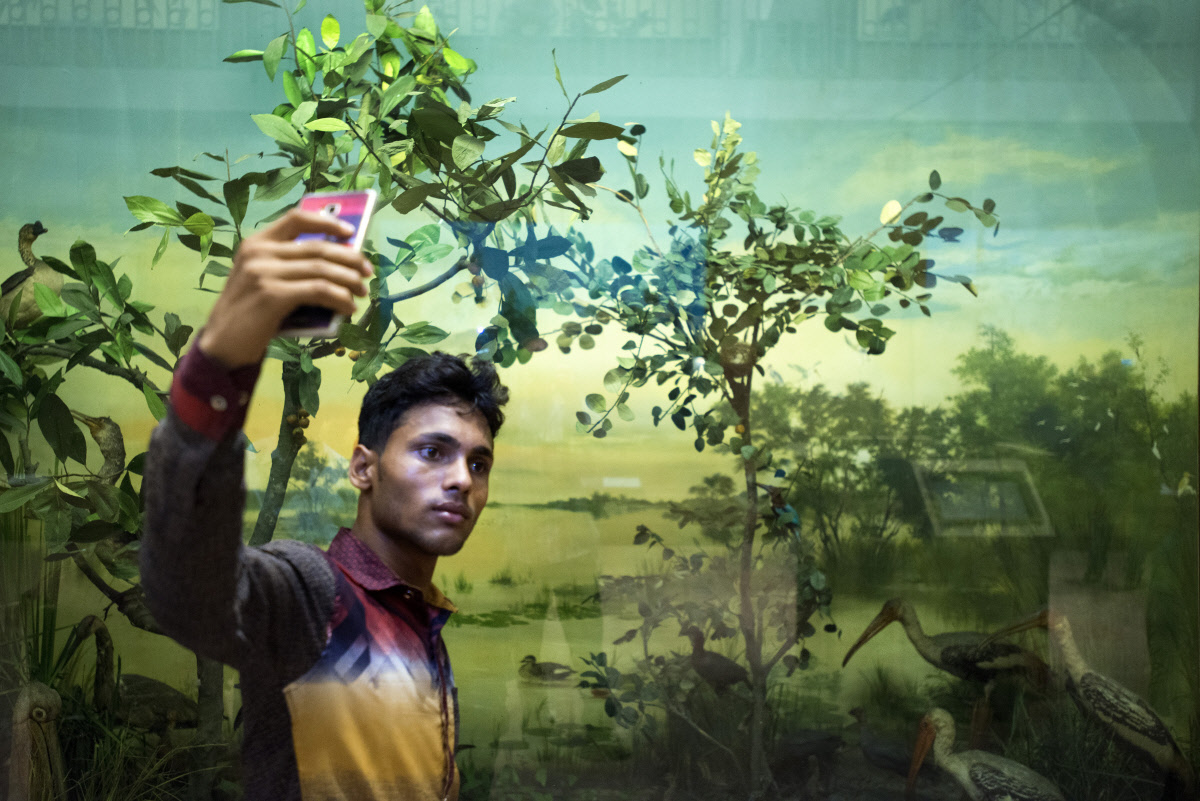 Selfitis – the obsessive taking of selfies on mobile phones – appears to be a genuine disorder according to a new academic study published in the International Journal of Mental Health and Addiction. 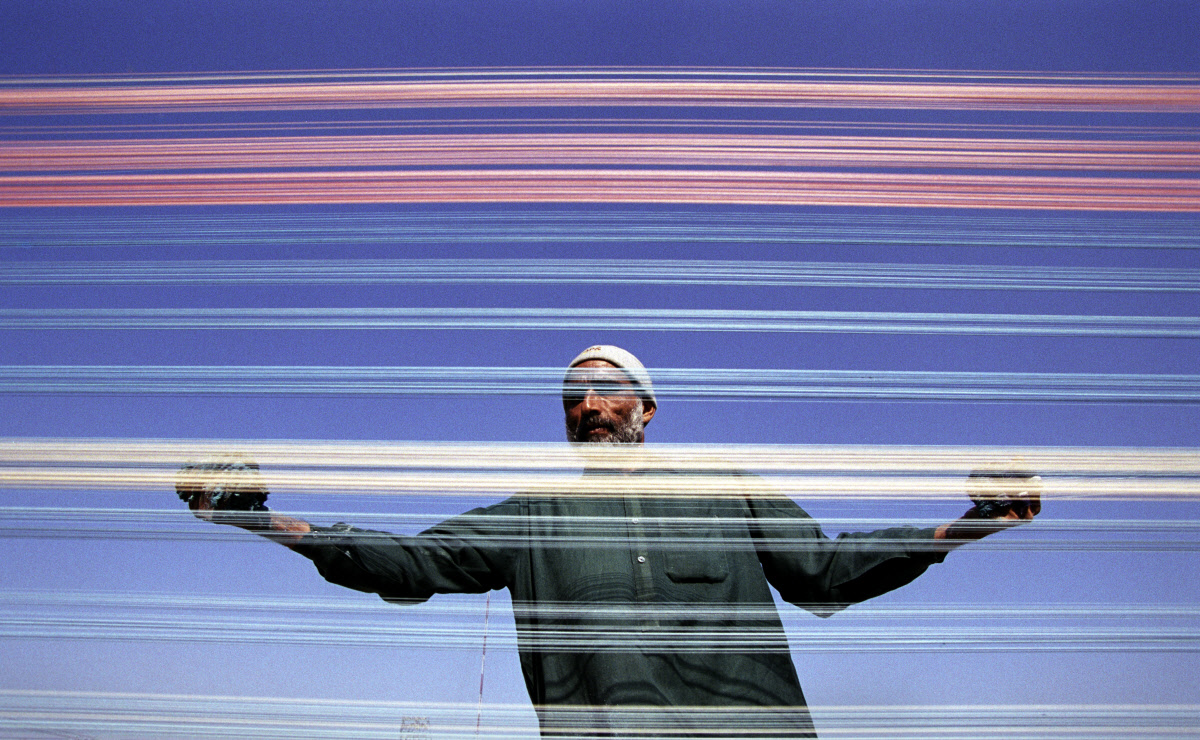 The Grand Trunk Road is the oldest, longest, and most famous highway in southern Asia. 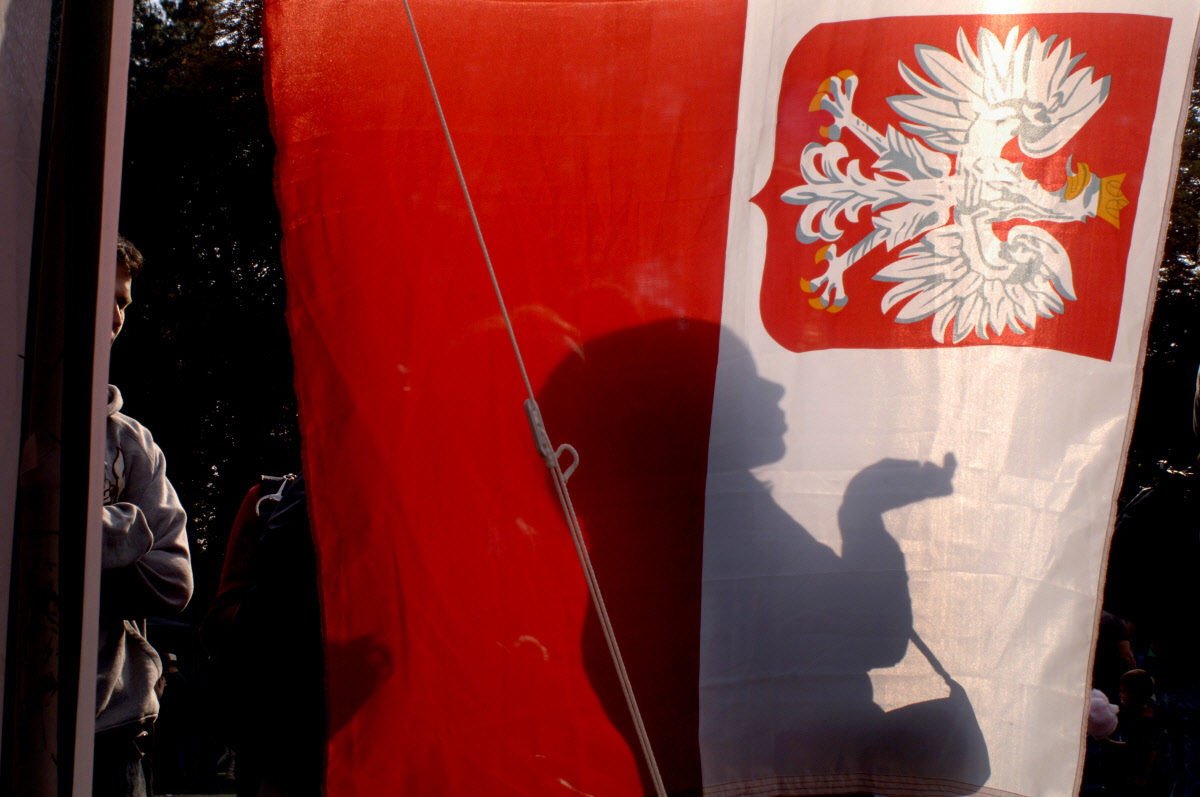 From Poles to Poles

May 2014 marks the 10th anniversary of Poland joining the European Union. 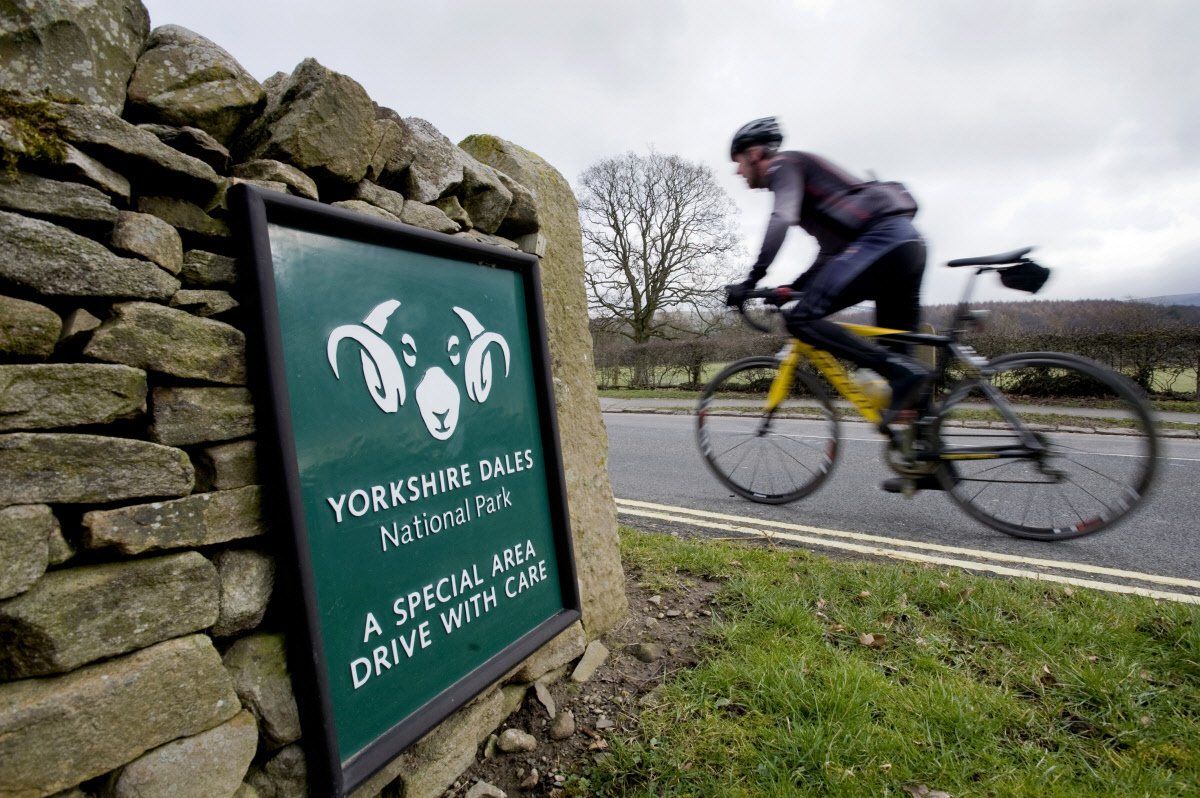 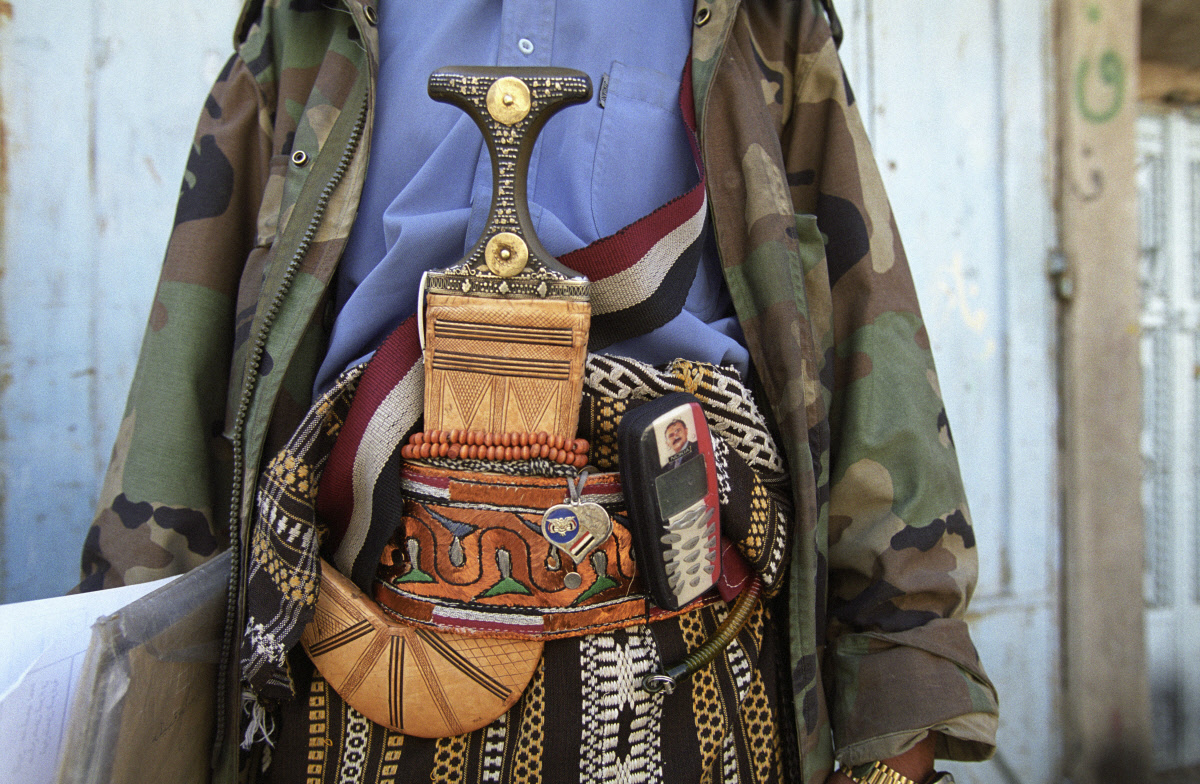 Yemen at the Crossroads

When popular uprisings began across north Africa and the Middle East in early 2011, Yemen’s autocratic president Ali Abdullah Saleh was already facing an armed rebellion in the north and separatist protests in the south.