Xavier first became interested in travelling, then in journalism and finally in reportage photography, where it all merges. His first international assignment was with an NGO providing eye-care in post-war Bosnia. He has also collaborated with MSF and Intermon Oxfam.

While studying at the University of Westminster in London, he became a photography correspondent in the UK and Ireland for La Vanguardia, a Spanish newspaper based in Barcelona.

Xavier is currently based in Barcelona and works as a regular contributor for La Vanguardia and its Sunday magazine.

He has travelled worldwide working on long term assignments such as 'Trip to the Future' (2007-08) which examined how key countries - China, Japan, USA, UAE - are preparing for the technological challenges of the future. 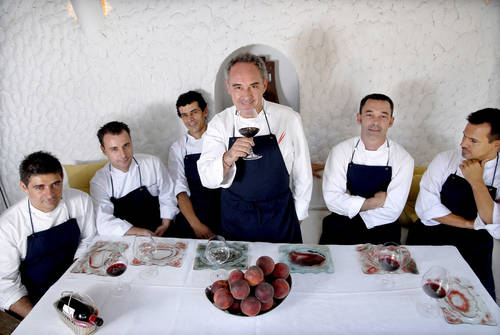 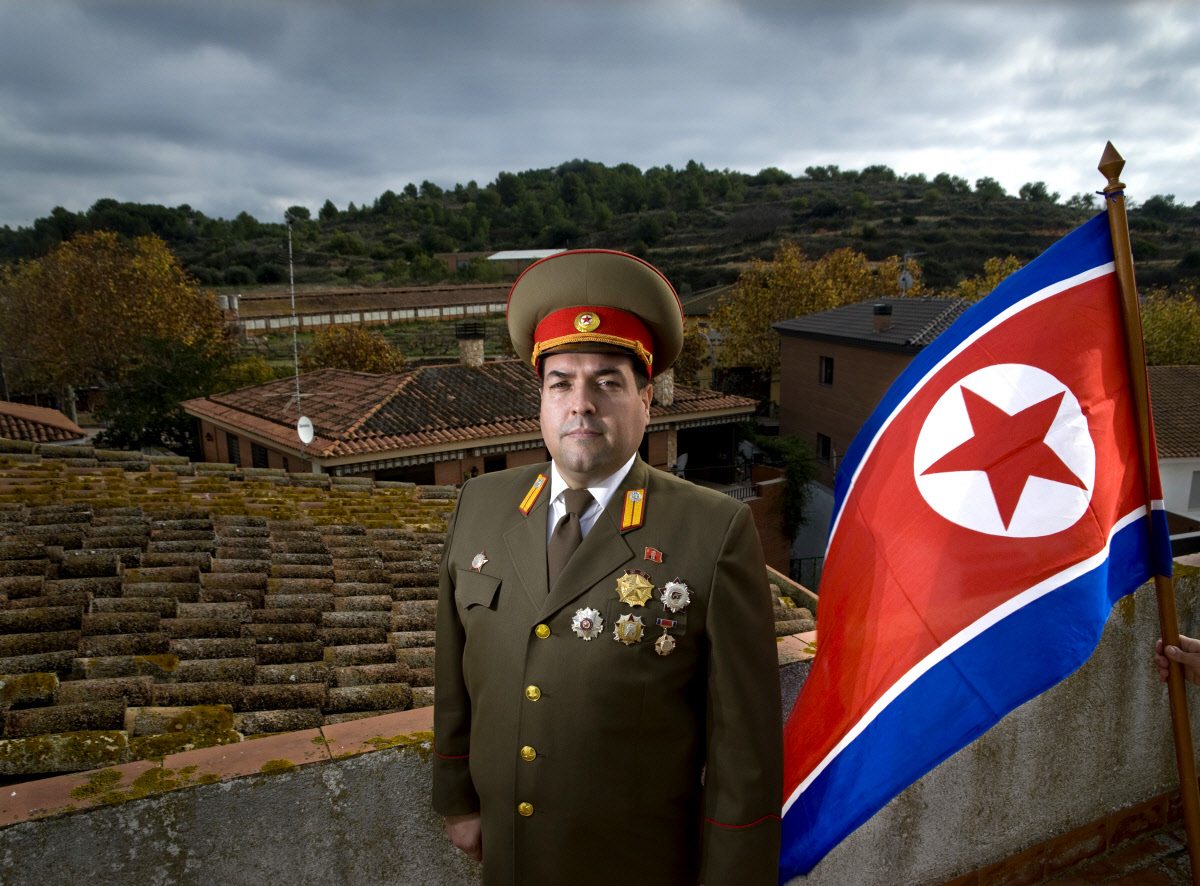 Zo Sun-il is not your usual North Korean government official. 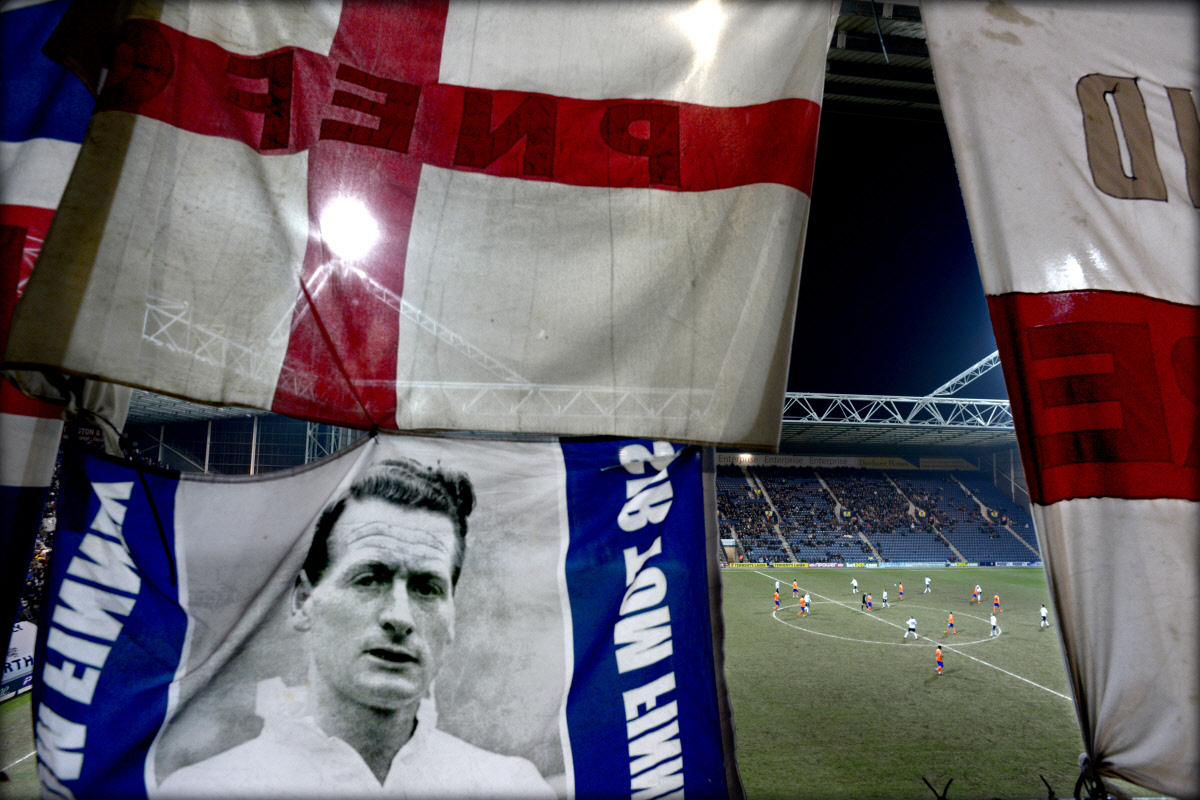 The Ball is Round