A chance encounter – with Petrit Halilaj

In 1999, while working for the Observer at the Kukës II refugee camp near the town of the same name in Albania, Andrew Testa took this picture showing refugees from Kosovo lining up for humanitarian aid. A little boy near the middle of the frame, squeezed between a group of women, peers into the distance looking slightly confused. 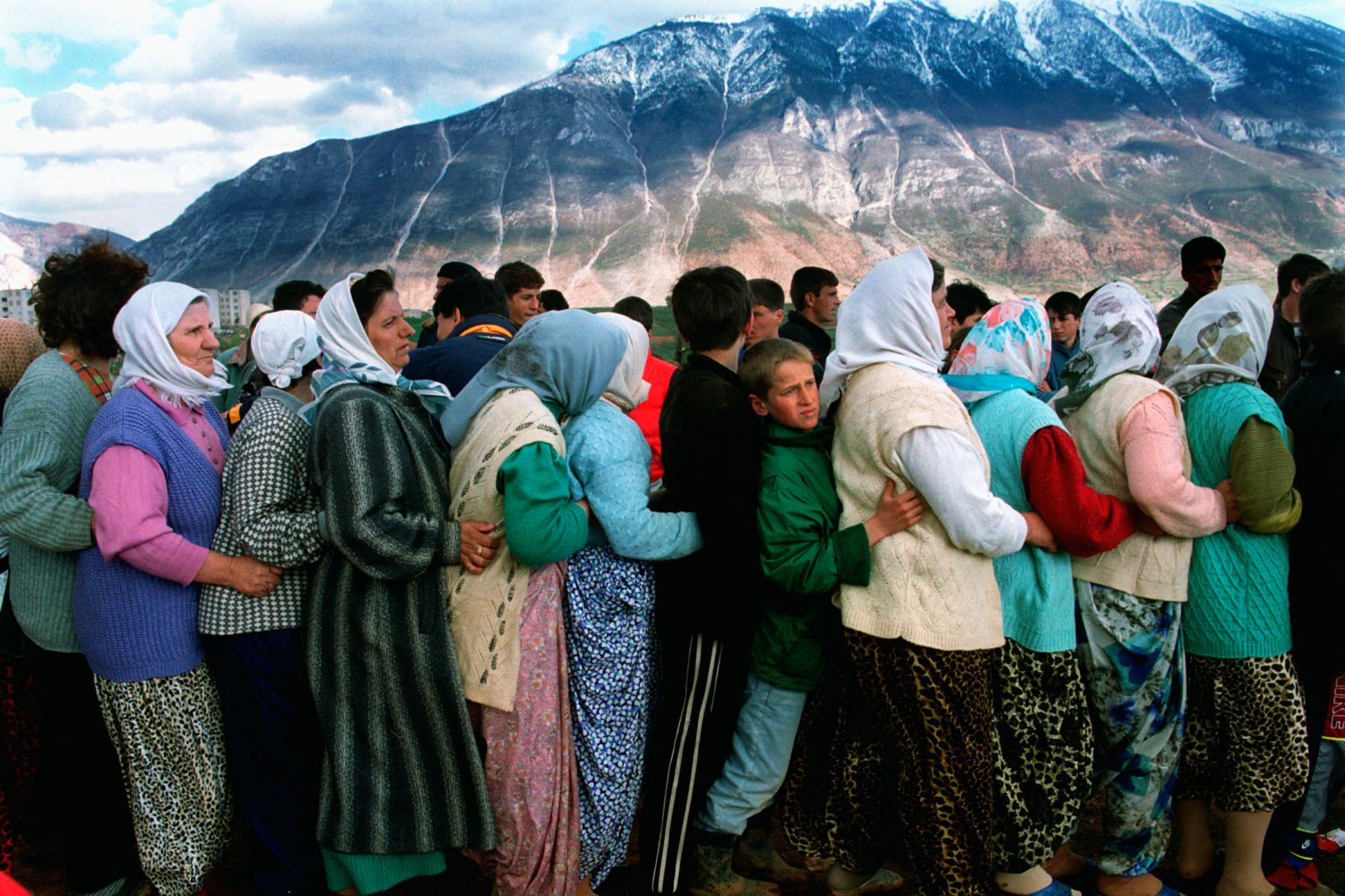 Twenty two years later this little boy, Petrit Halilaj, has become a world-renowned artist who is having his first solo exhibition at the TATE Gallery in St Ives, Cornwall from 16 October. 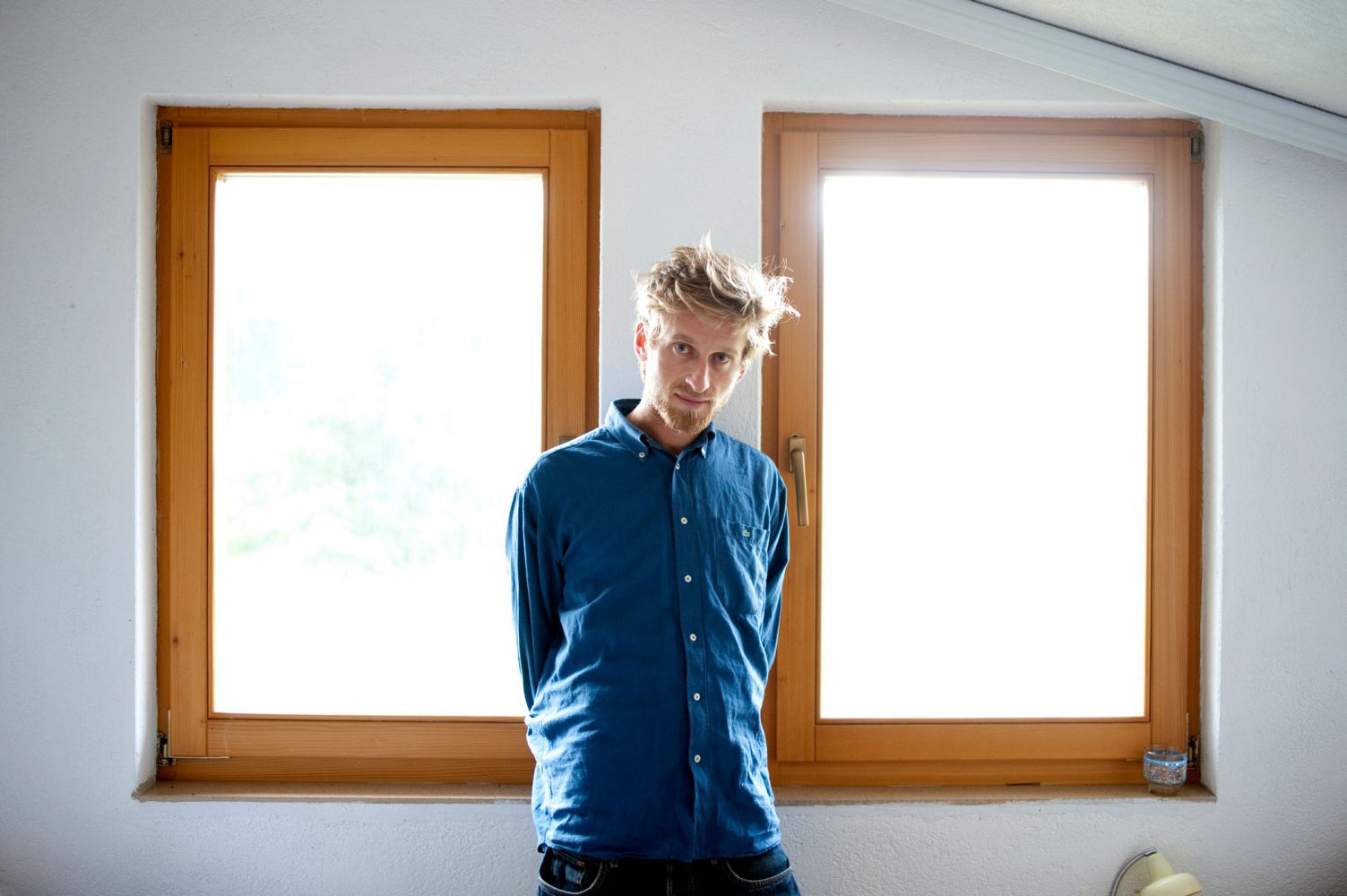 Petrit Halilaj in Kosovo where Andrew Testa met him again. He studied at Brera Academy in Milan and represented Kosovo at the Venice Biennale in 2013. Runik, Kosovo, 2010. © Andrew Testa/Panos Pictures

The exhibition – Very volcanic over this green feather – revisits 38 childhood drawings he made while living in the refugee camp in Albania as a 13 year old boy. It runs until 16th January 2022.