Christina Boyer has spent almost her entire adult life in a Georgia prison. She was arrested some 28 years ago, at the age of 22, accused of murdering her three-year-old daughter, Amber.

On that fateful day, April 14th 1992, she went to work around noon, leaving Amber in the care of her boyfriend David. When she returned, six hours later, David was waiting for her in a panic. Amber was lying in bed, unconscious and no longer breathing. By the time they arrived at the hospital, Amber had died.

The autopsy report determined the cause of death as ‘blunt force trauma to the head and the abdomen’. Both Christina and David were charged with murder. Christina spent the next two-and-a-half years in jail on remand, meeting her court-appointed pro-bono lawyer only three times. Shortly before the trial, her lawyer told her to expect a death penalty; he advised her that her only chance of survival was to accept a plea bargain.The judge sentenced her to life imprisonment for murder, plus twenty years for ‘aggravated battery’ causing a lethal pancreatic injury. Since then, she has been withering away behind bars, fighting depression.

The book “Christina’s Case” will include newspaper pages, pages from Christina Boyer’s diaries, polaroids and photos from Boyer’s collection of her and Amber and a portrait of Boyer by Jan Banning. Next, Banning has created photographs, in part staged, that present his interpretation and poetic visualisation of aspects of the Boyer case.

The book (and the accompanying exhibition) will hopefully contribute to Christina’s release from prison: if a person can be tried by media, why not try to turn it around and get her exonerated by art and the media? 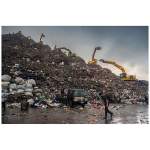 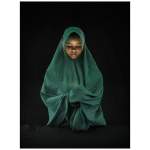 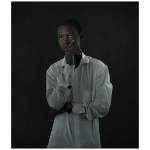 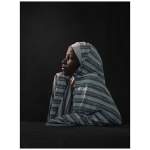 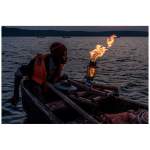 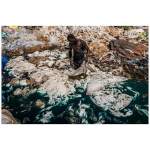 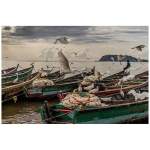 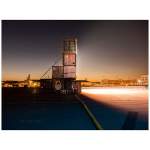 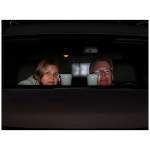 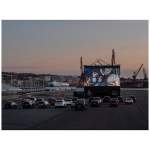 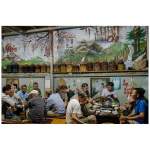 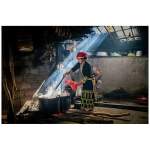 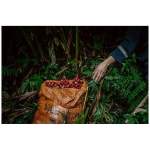 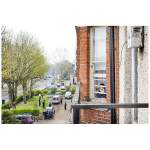 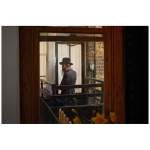 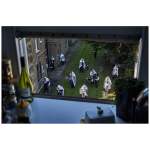 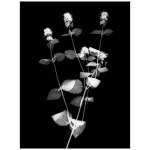 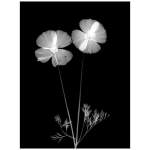 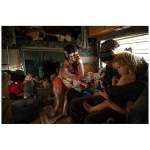 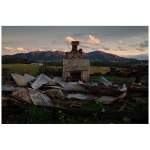