Panos photographers Matthew Abbott, Lalo de Almeida and a photographer whose name is being withheld to protect his identity, have won awards at this year’s World Press Photo contest for their work in Australia, Brazil and Myanmar.

For the first time this year, World Press Photo has divided the awards into regions, with each region given prizes in five categories.

Matthews Abbott‘s work on traditional Aboriginal methods of controlling wild fires – Saving Forests with Fire – an acutely relevant strategy in view of the devastating fires that ravaged parts of southwestern Australia in 2019 and 2020, has been given the Stories prize for the Southeast Asia and Oceania region. 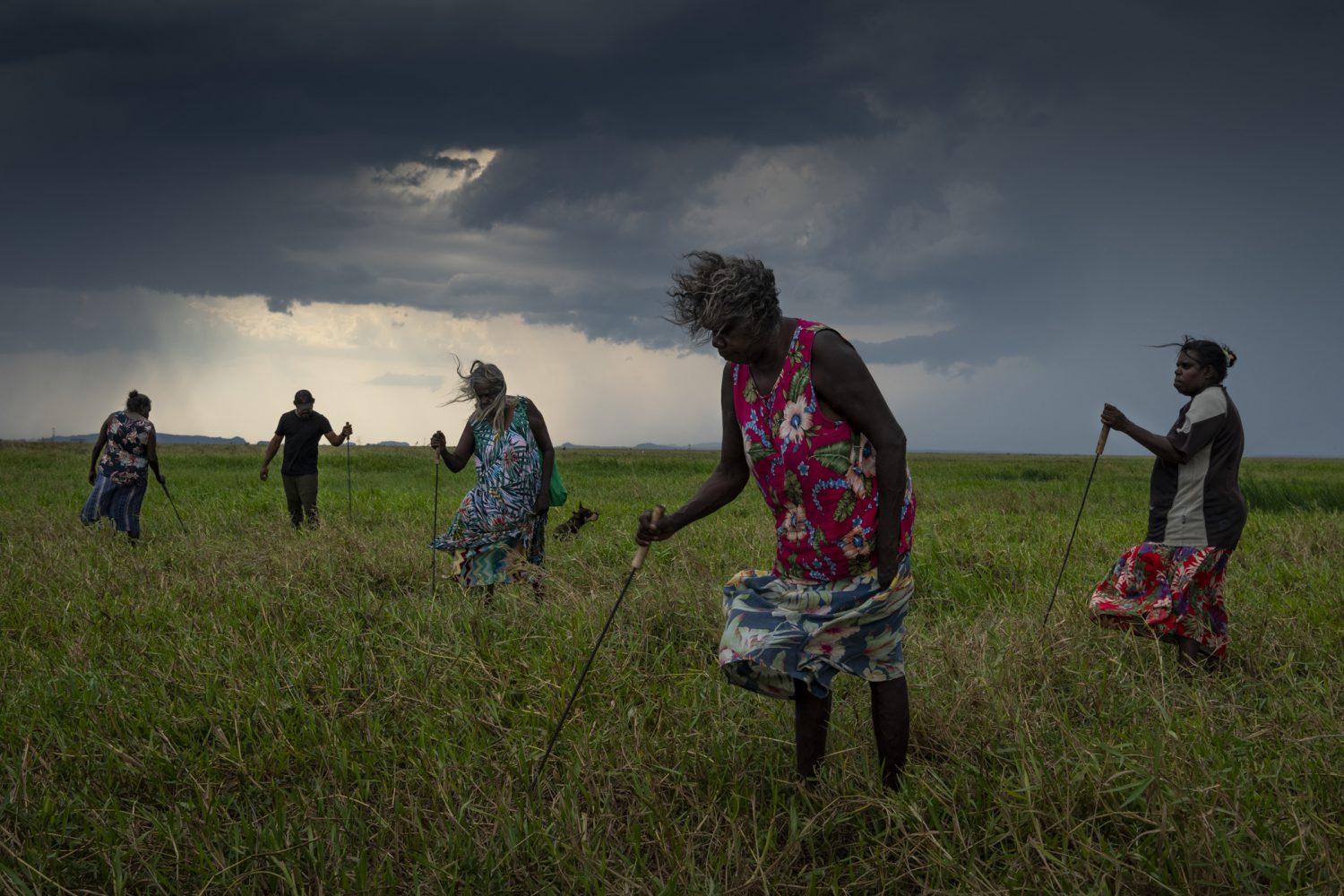 Lalo de Almeida‘s long-term project on the effects of deforestation, mining and the agro-industry on the Amazon rainforest – Amazonian Dystopia – won the Long-term Project award for the South America region. 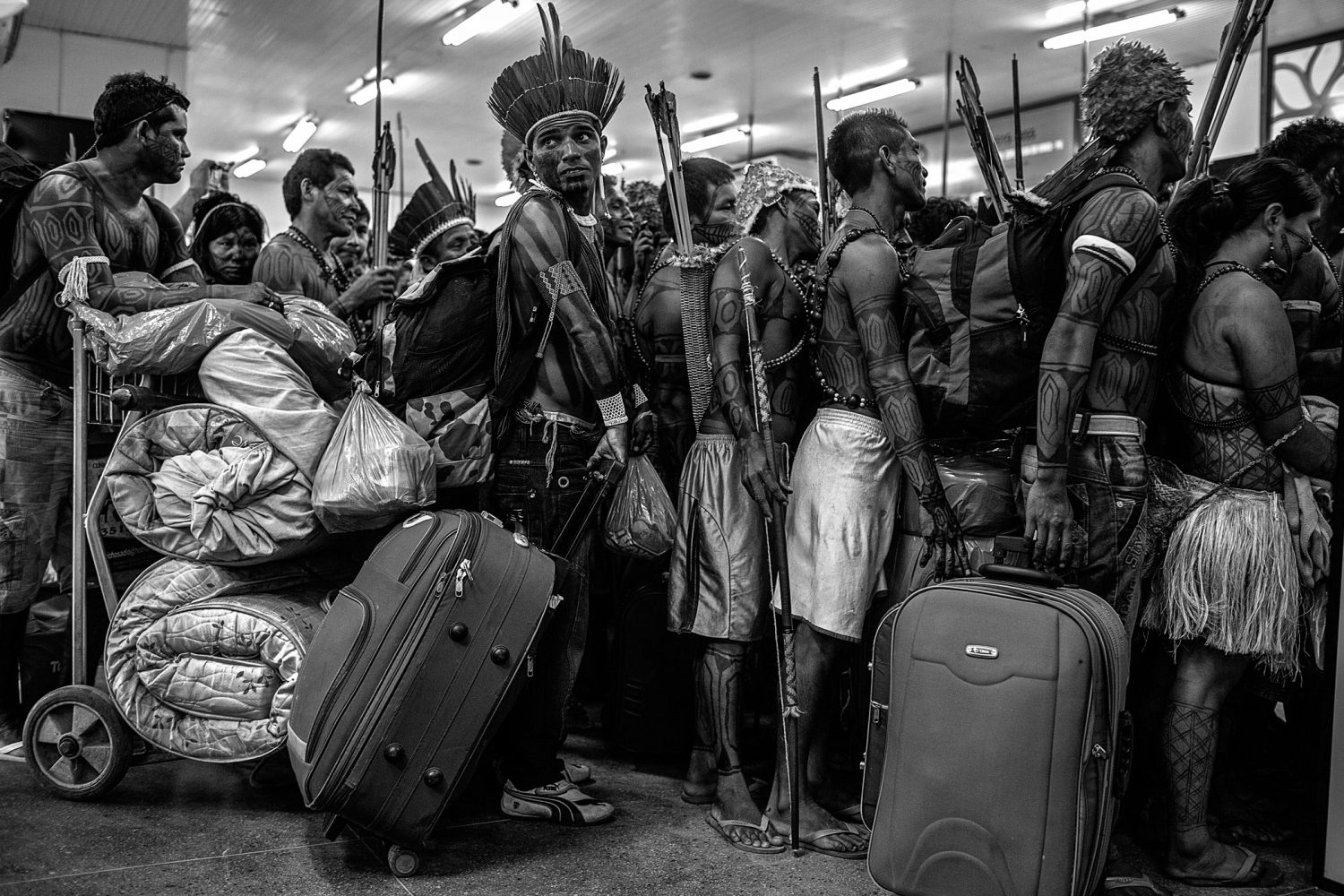 Munduruku Indians line up to board a plane at Altamira Airport after protesting against the construction of the Belo Monte Dam on the Xingu River. Pará State, Brazil. © Lalo de Almeida/Folhapress/Panos Pictures

A third Panos photographer, whose name is being withheld to protect his idenity, has won the Singles prize in the Southeast Asia and Oceania region for his image taken during protests against the military coup in Myanmar in February 2021. 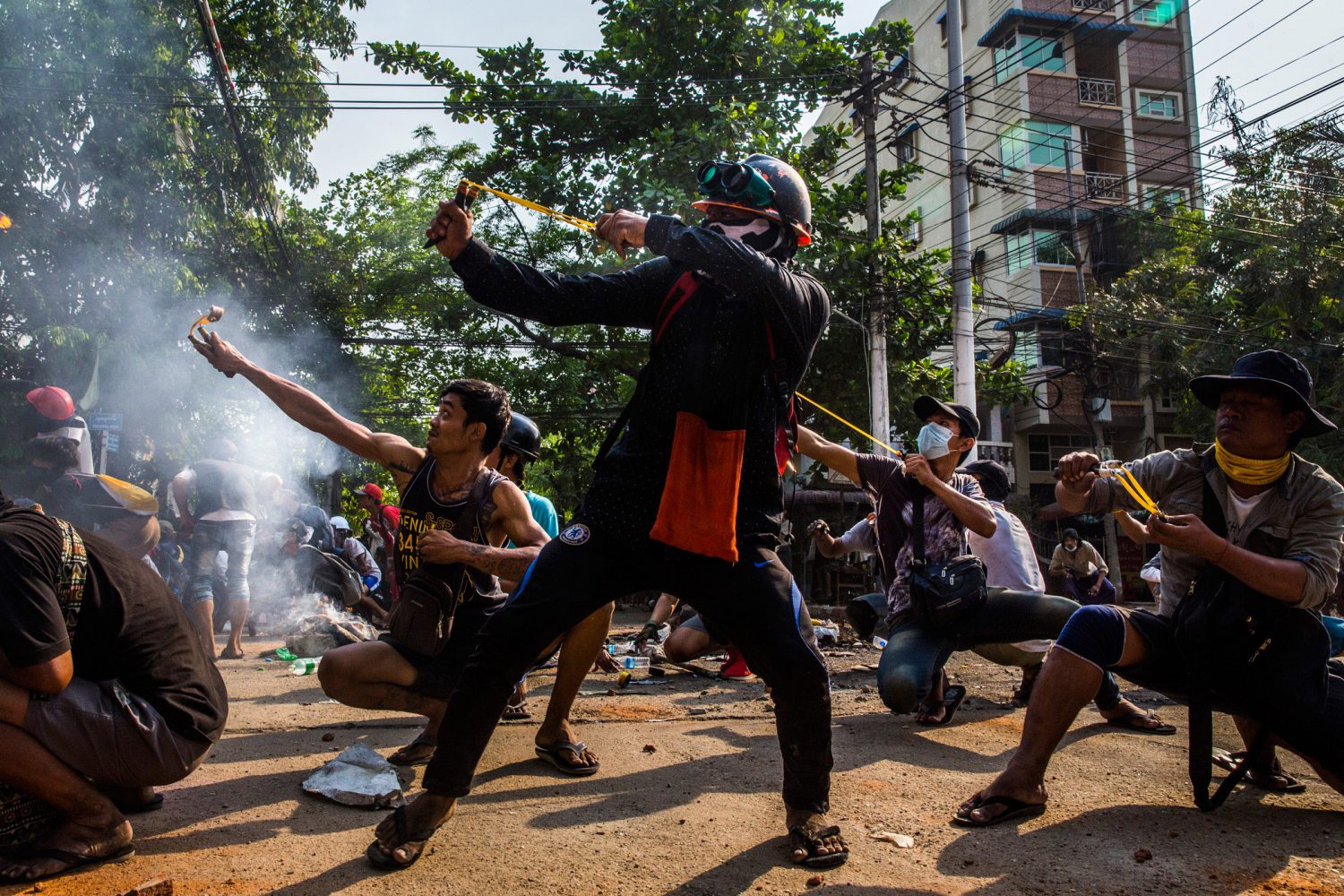 We are immensely proud of all of them for their awards!