Prague – from Pandemonium to Pandemic

In April 2019, Björn Steinz decided to document the sheer scale of the tourist phenomenon that has overcome Prague since the early 1990s when the city emerged from almost half a century of relative isolation behind the Iron Curtain. He’d arrived in Prague in 1994 to study at the Academy of Arts and had married and stayed in Prague since, making the city his adoptive home.

Setting up a tripod in popular tourist spots and letting a long exposure on his camera take in the ebb and flow of the tourist masses, he showed Prague as a moving, flowing sea of people coming to admire its famous historical sites.

One year and the arrival of the Covid-19 pandemic later, Prague is deserted. Tourists are nowhere to be seen and for the first time in decades, the Czech capital is empty, briefly returning to a reality that preceded the arrival of mass tourism. Björn returned to the same locations where a year earlier he had jostled for space to set up his camera and photographed the eerily deserted streets and tourist sights.

In 2018, around 9 million people visited Prague – that’s 9 tourists for every resident. In 2020, under the shadow of the global pandemic, the “City of a hundred spires” has briefly returned to a former state, a short breather before the arrival of the next cohort of tourists. 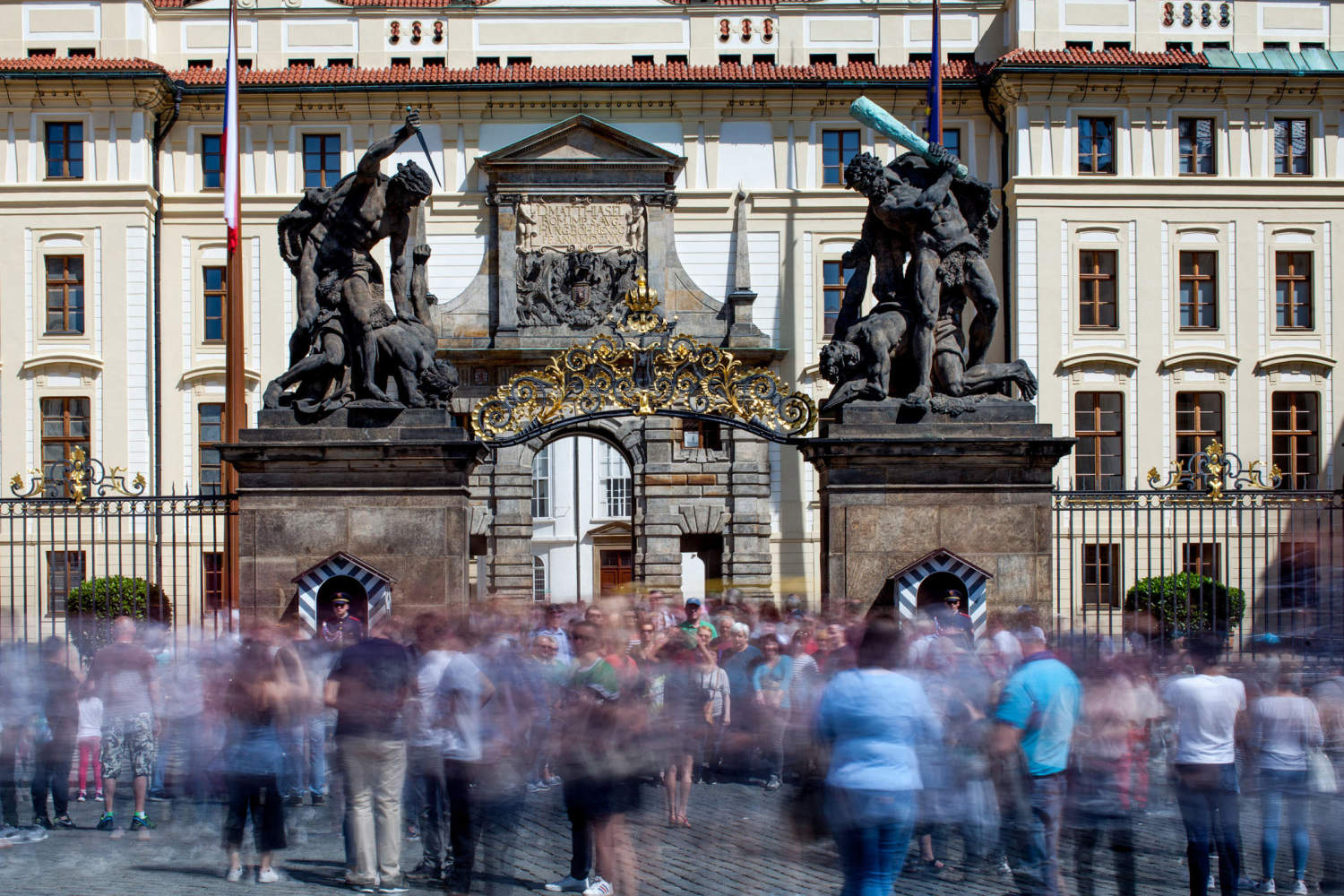 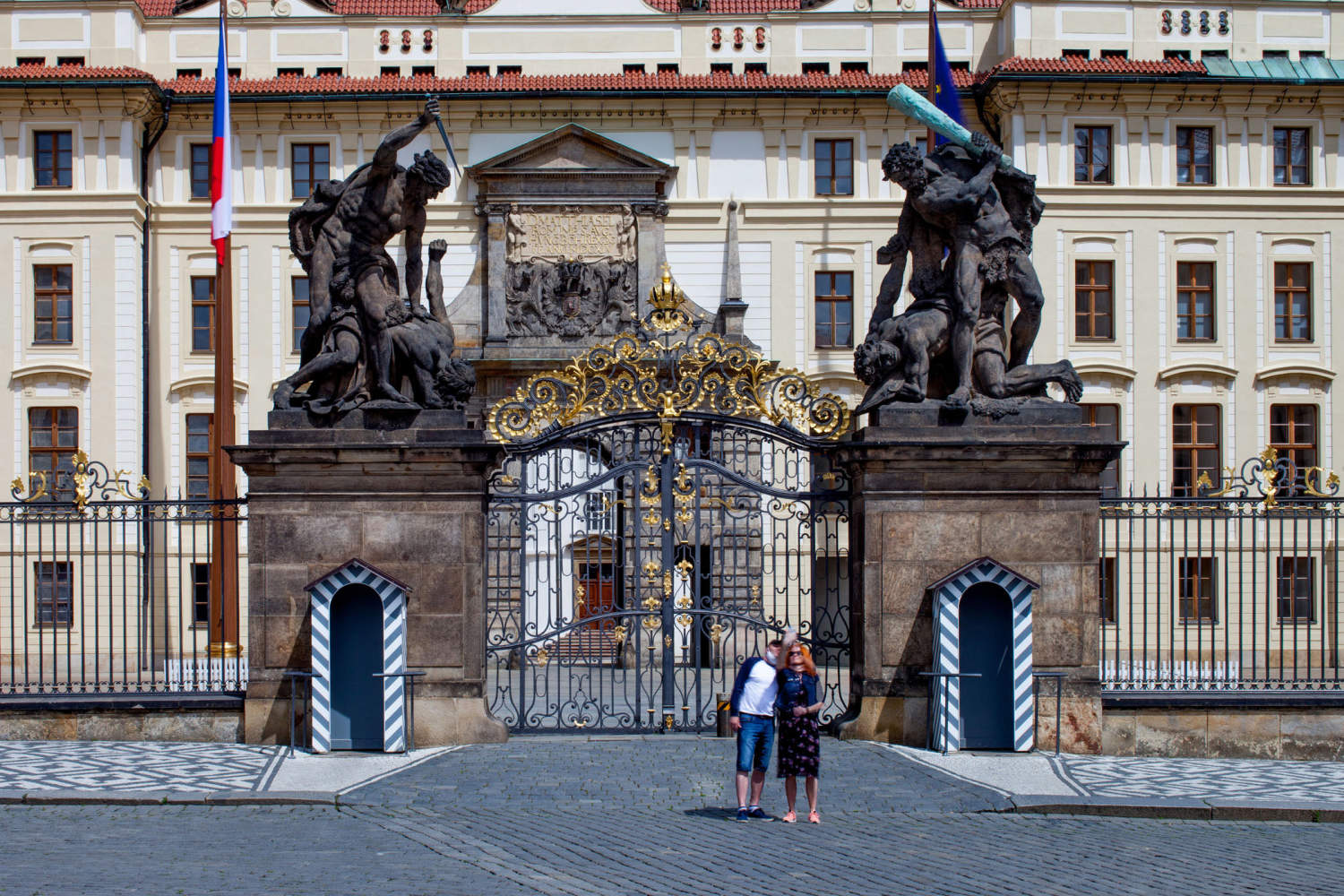 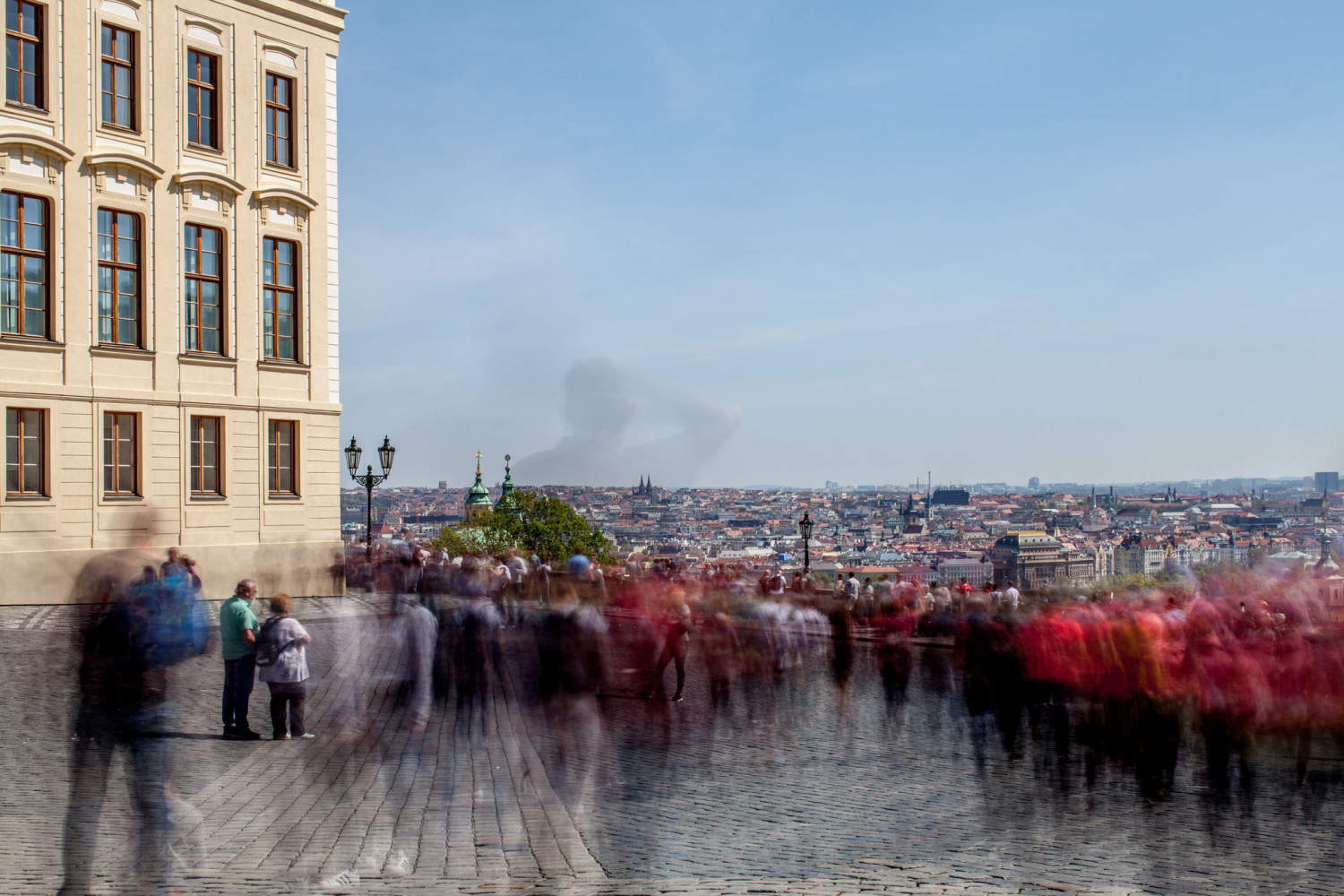 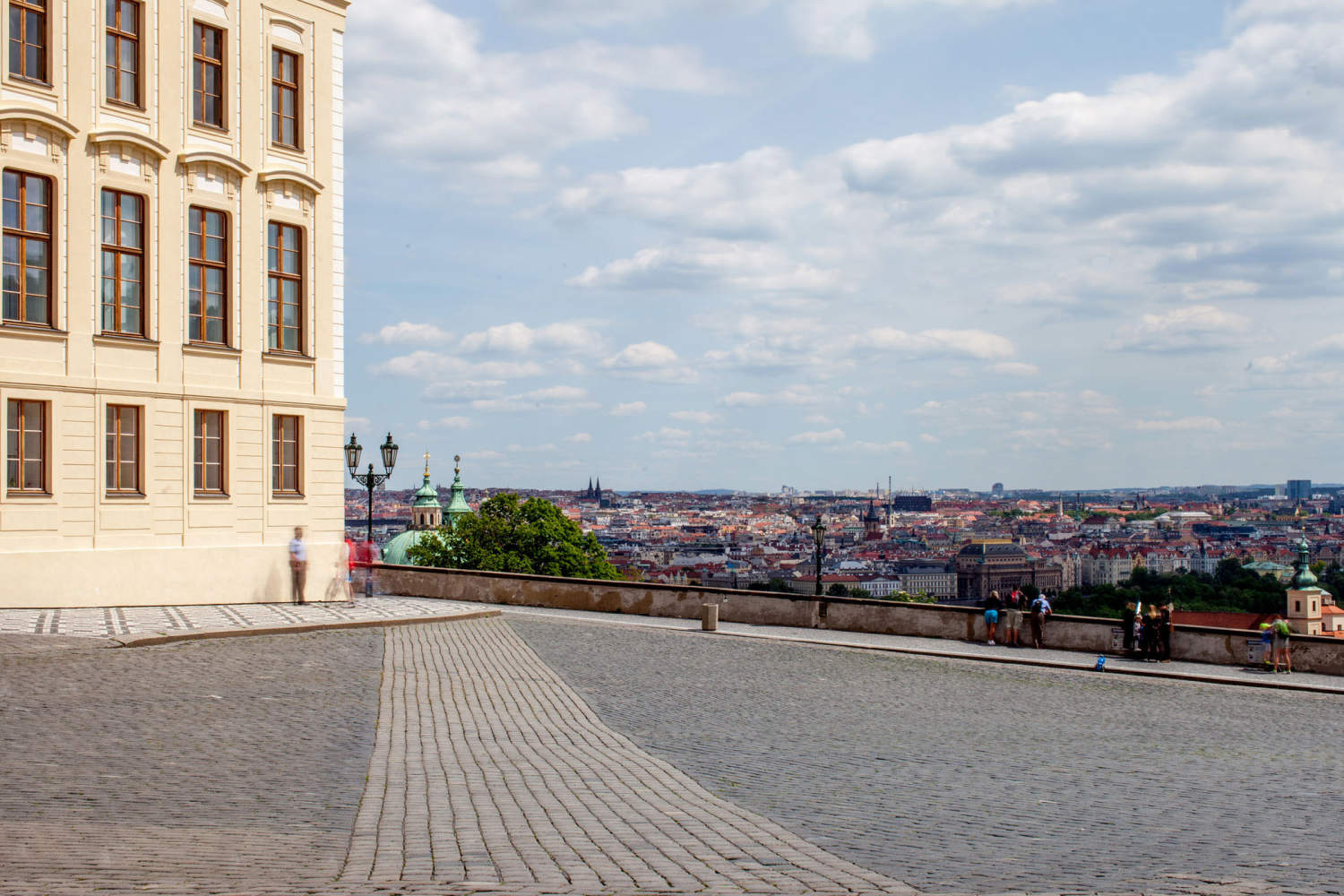 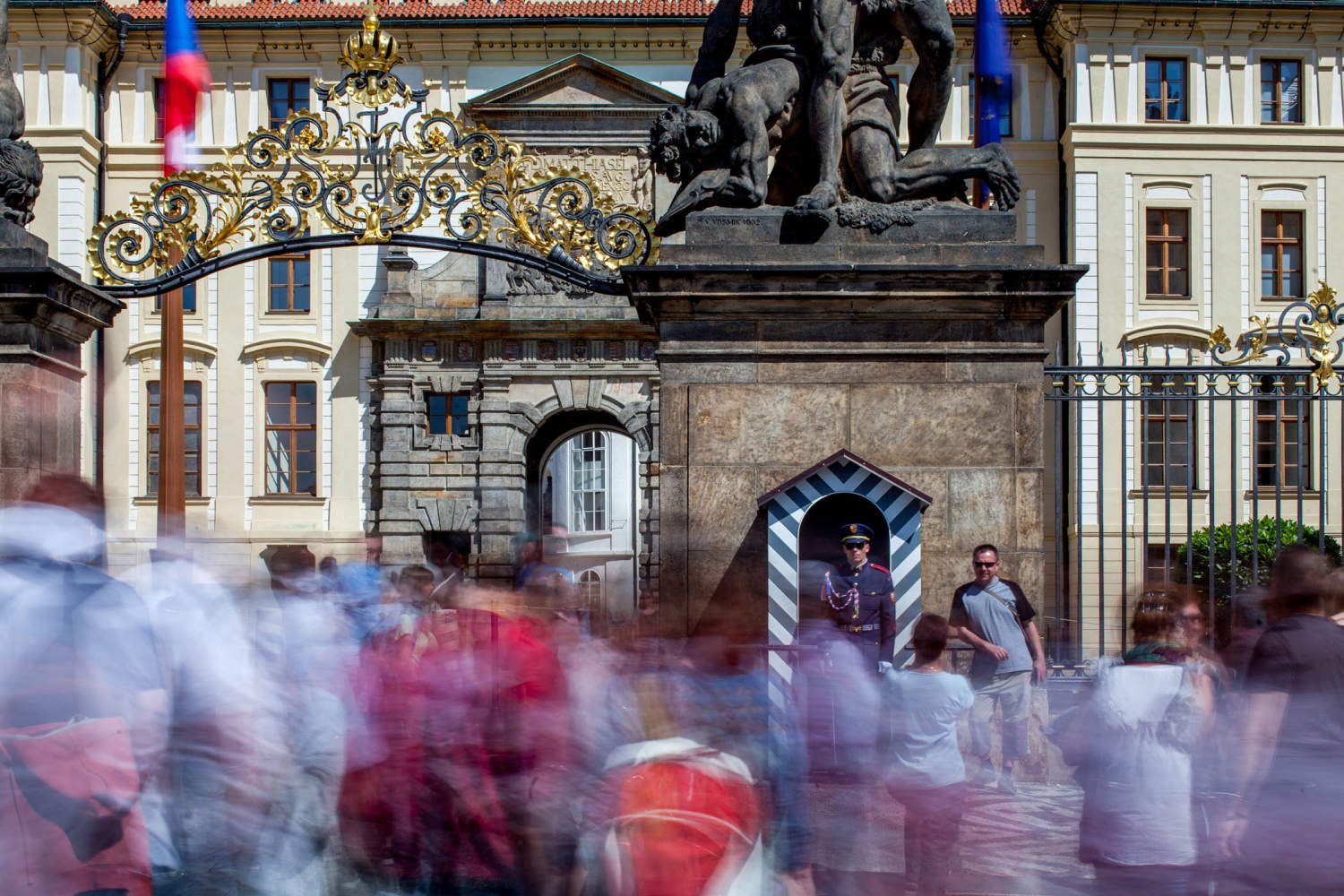 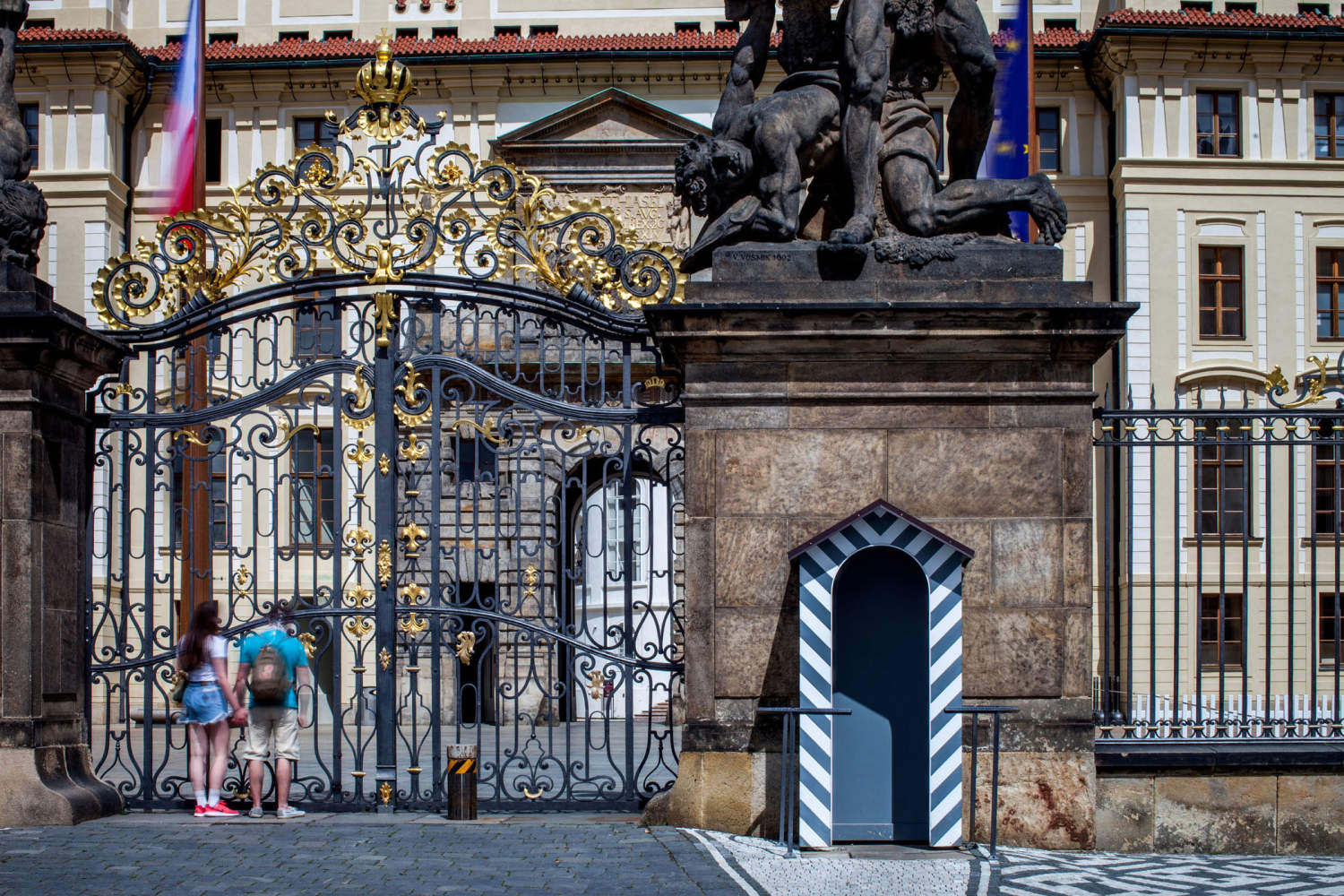 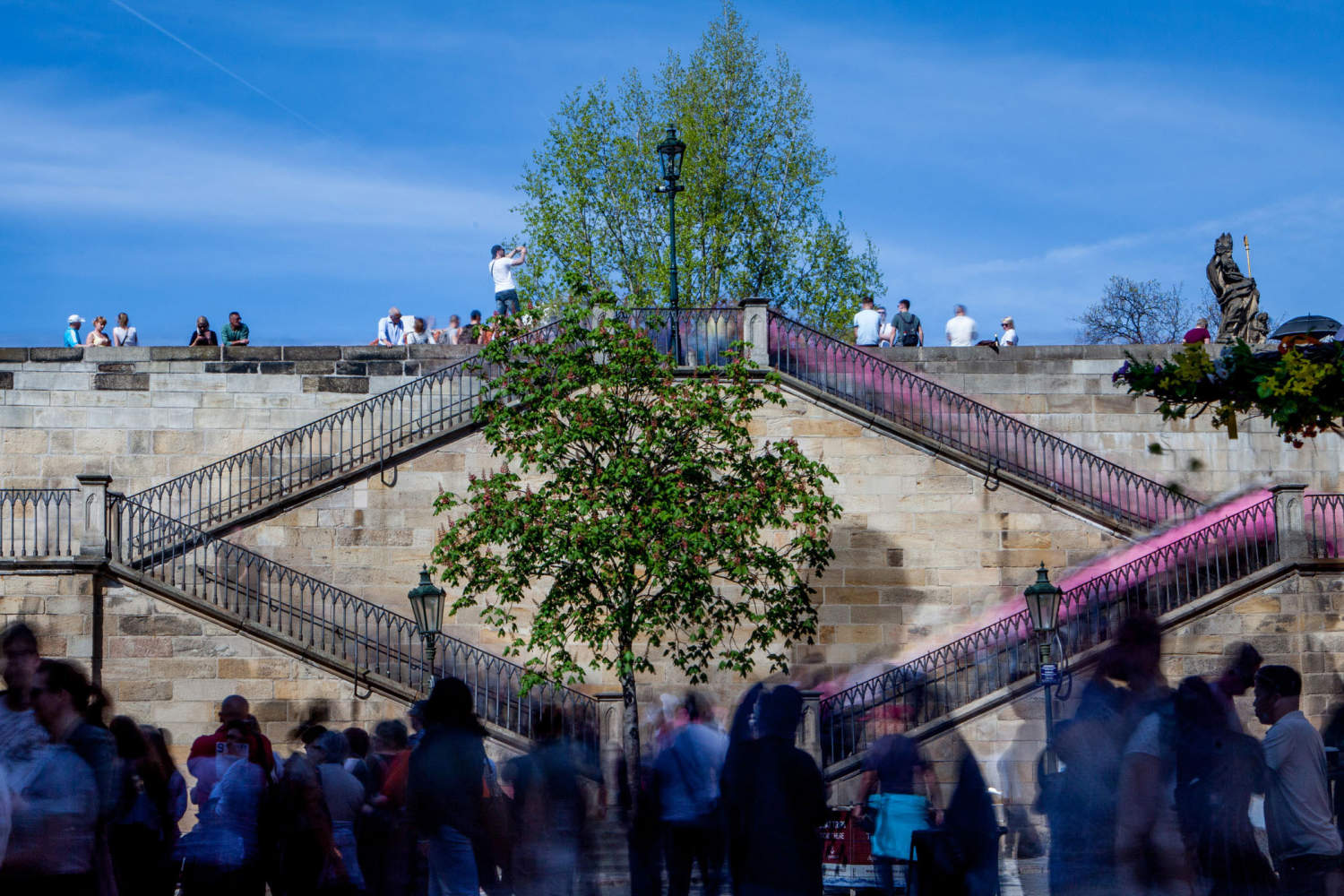 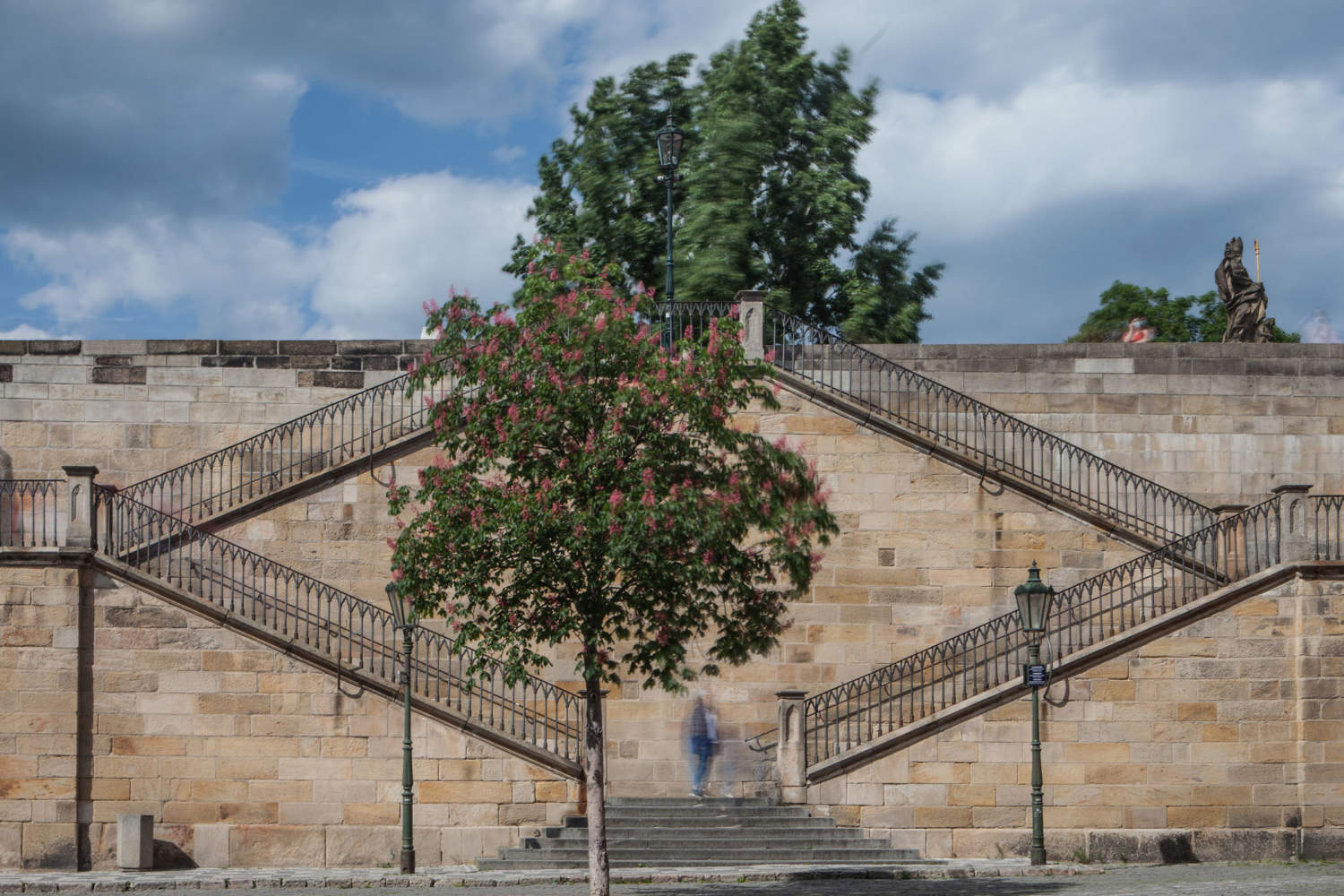 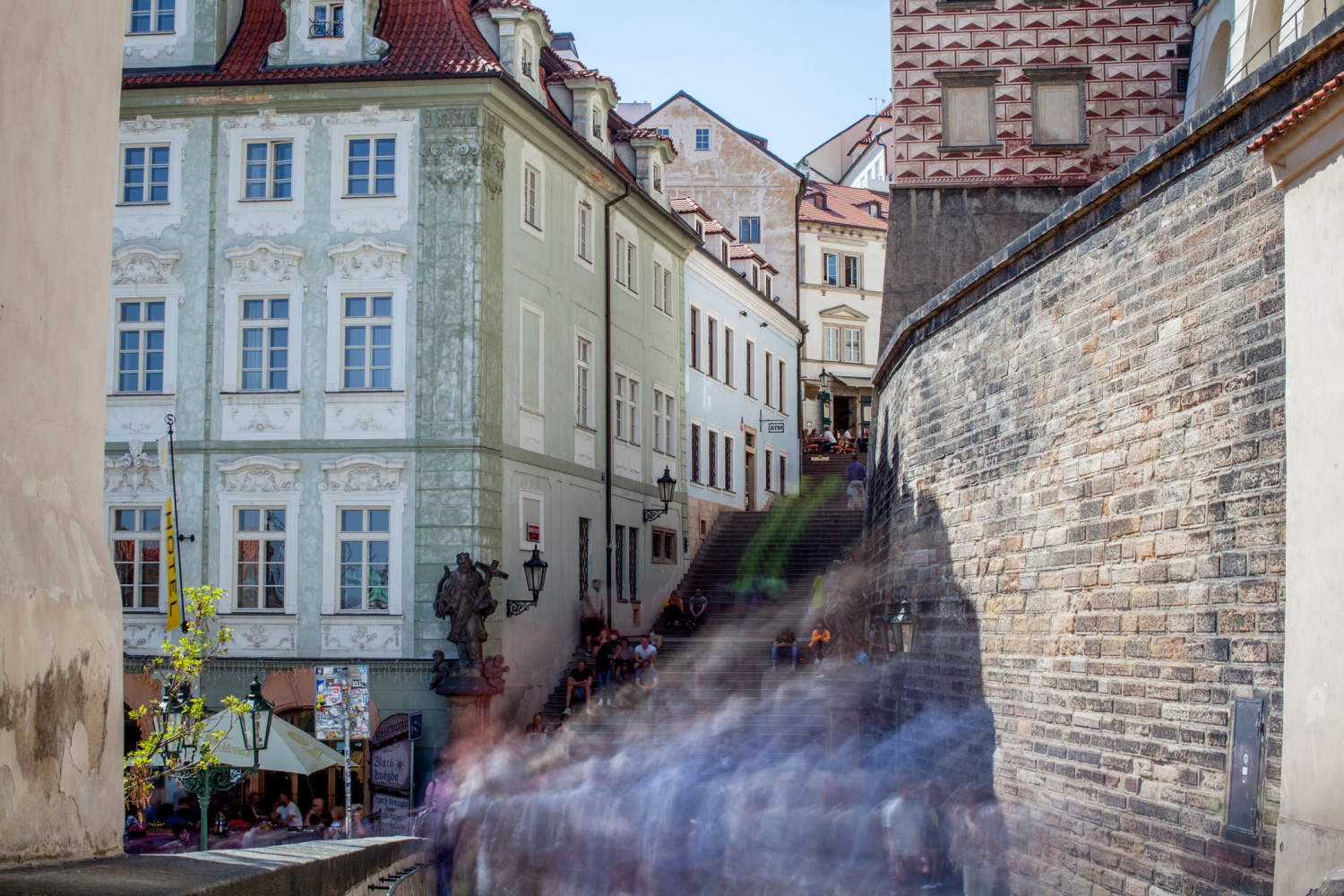 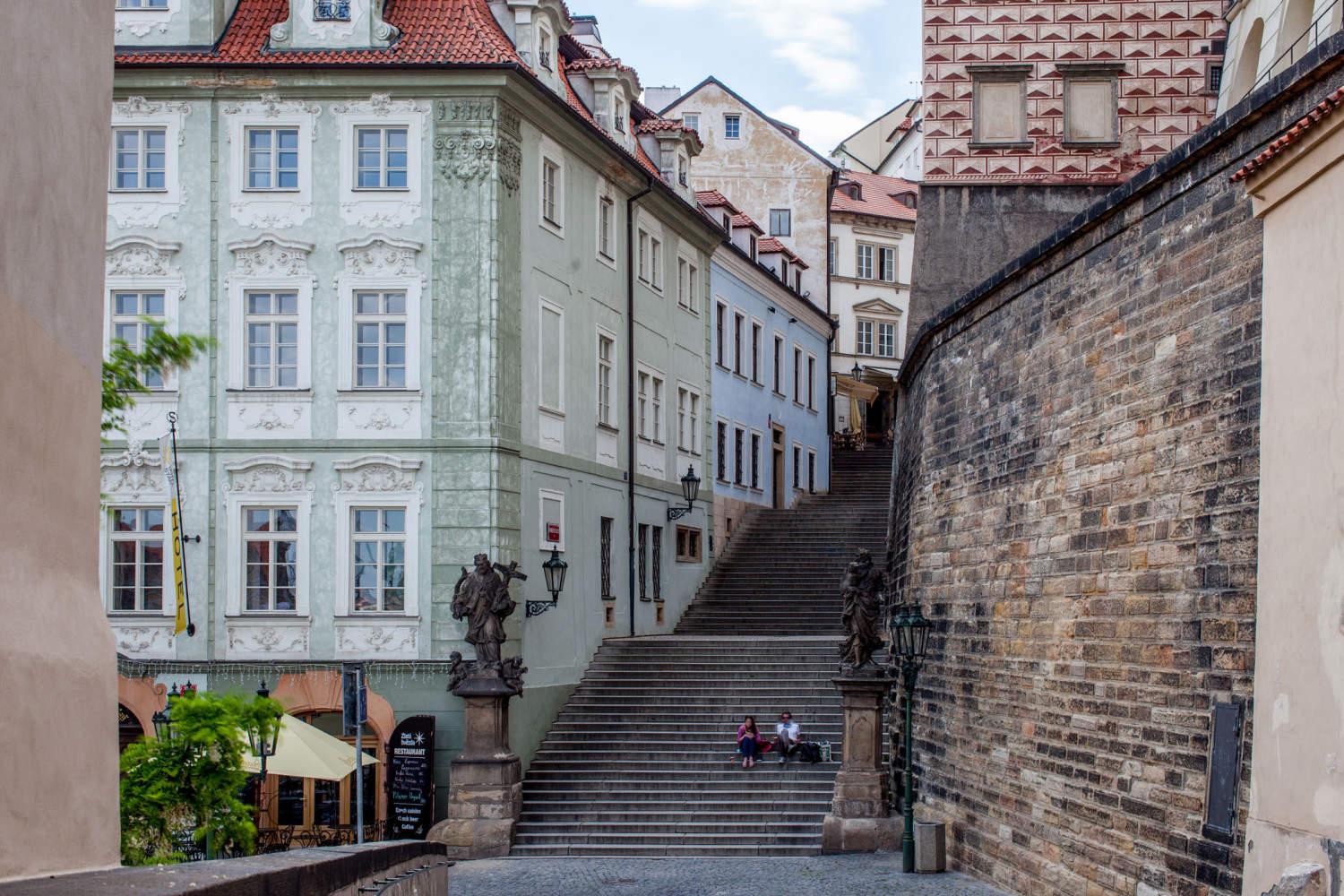 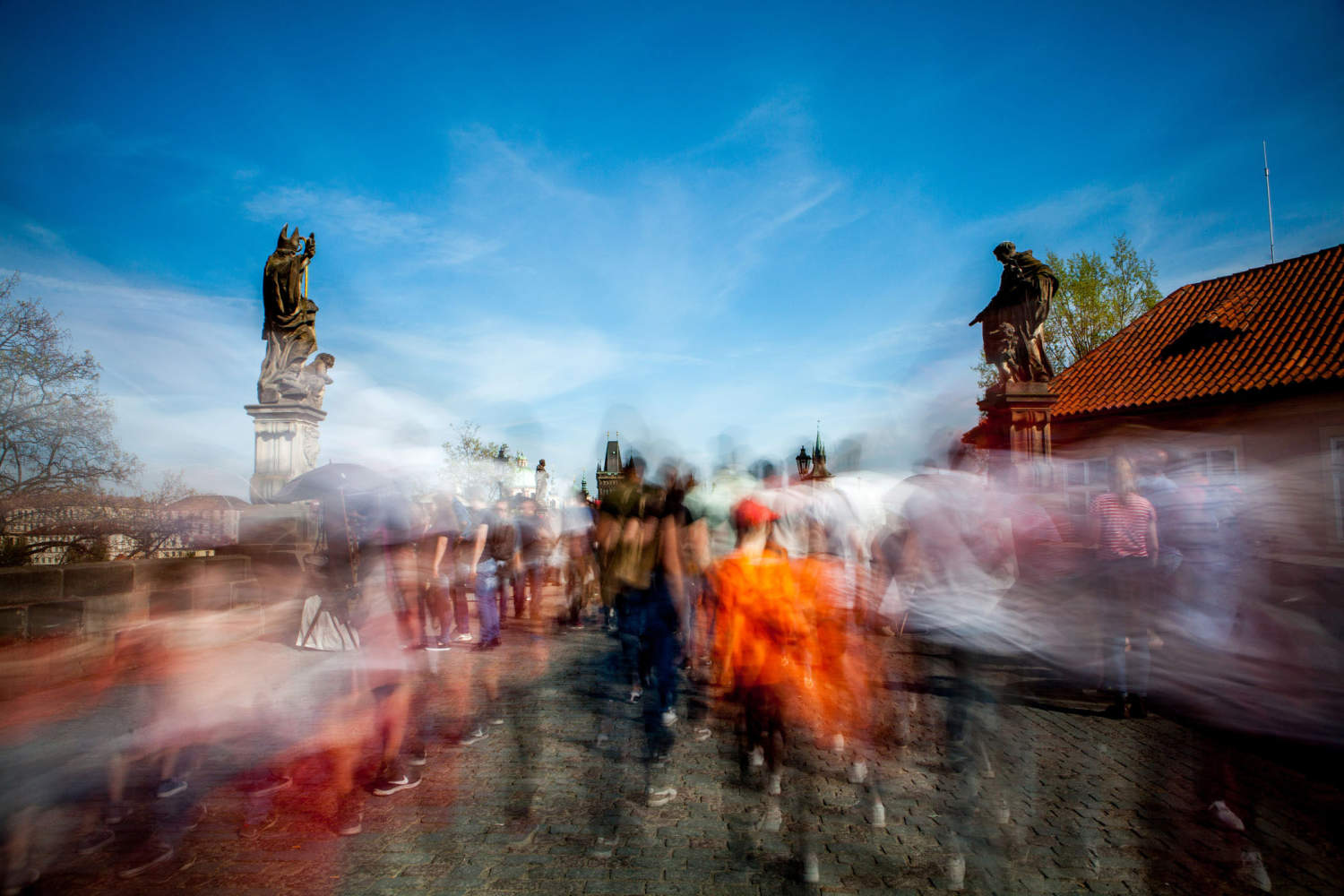 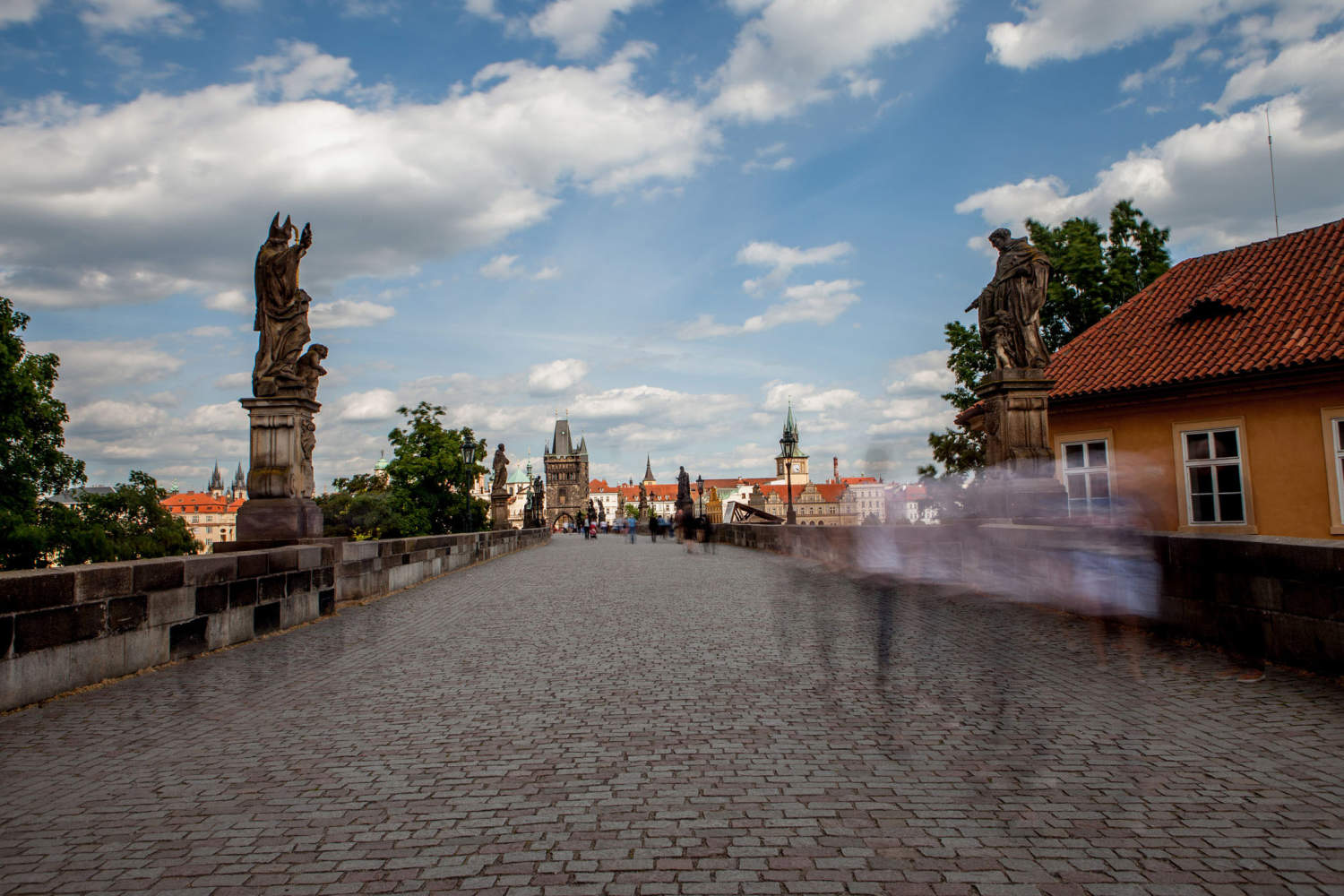 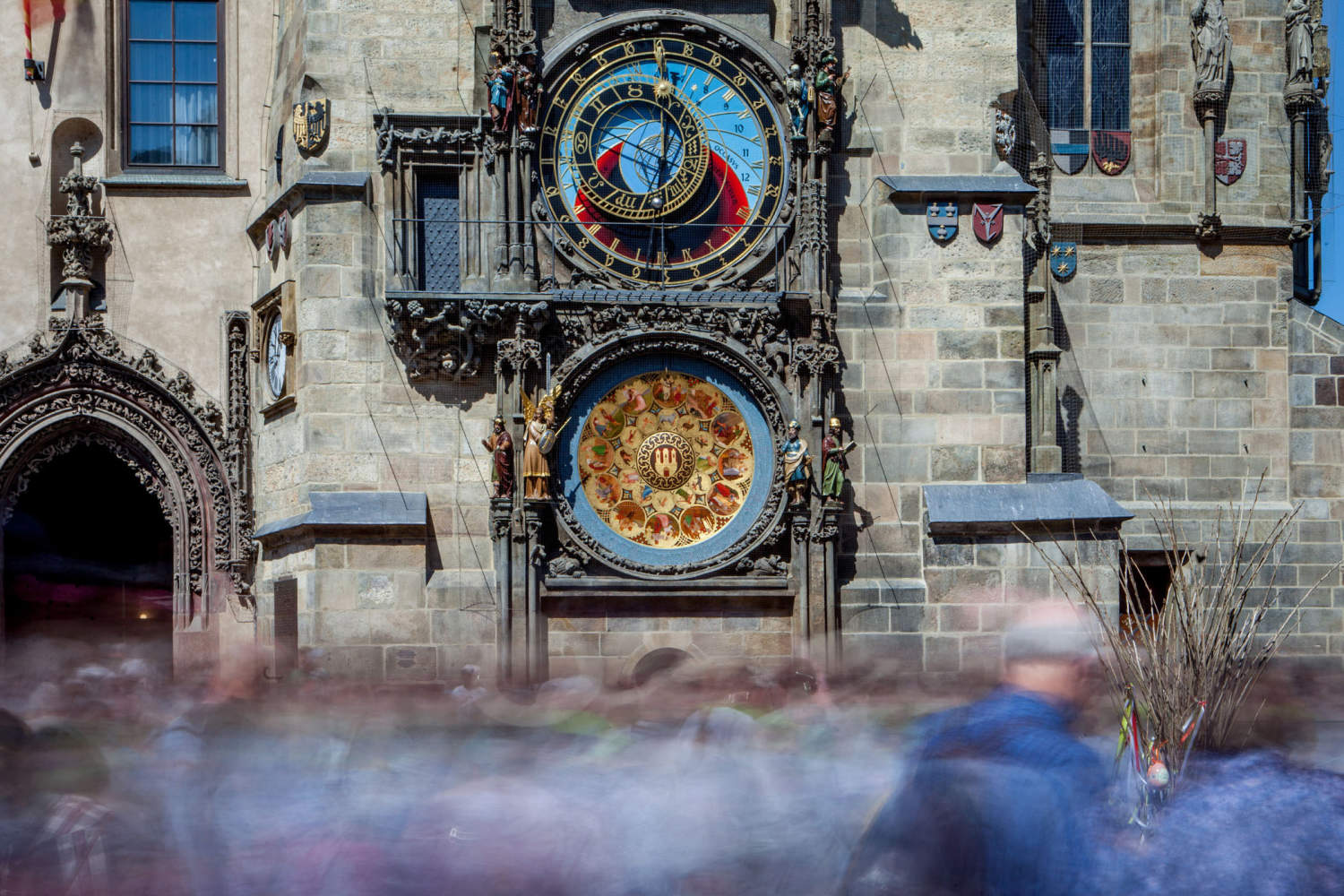 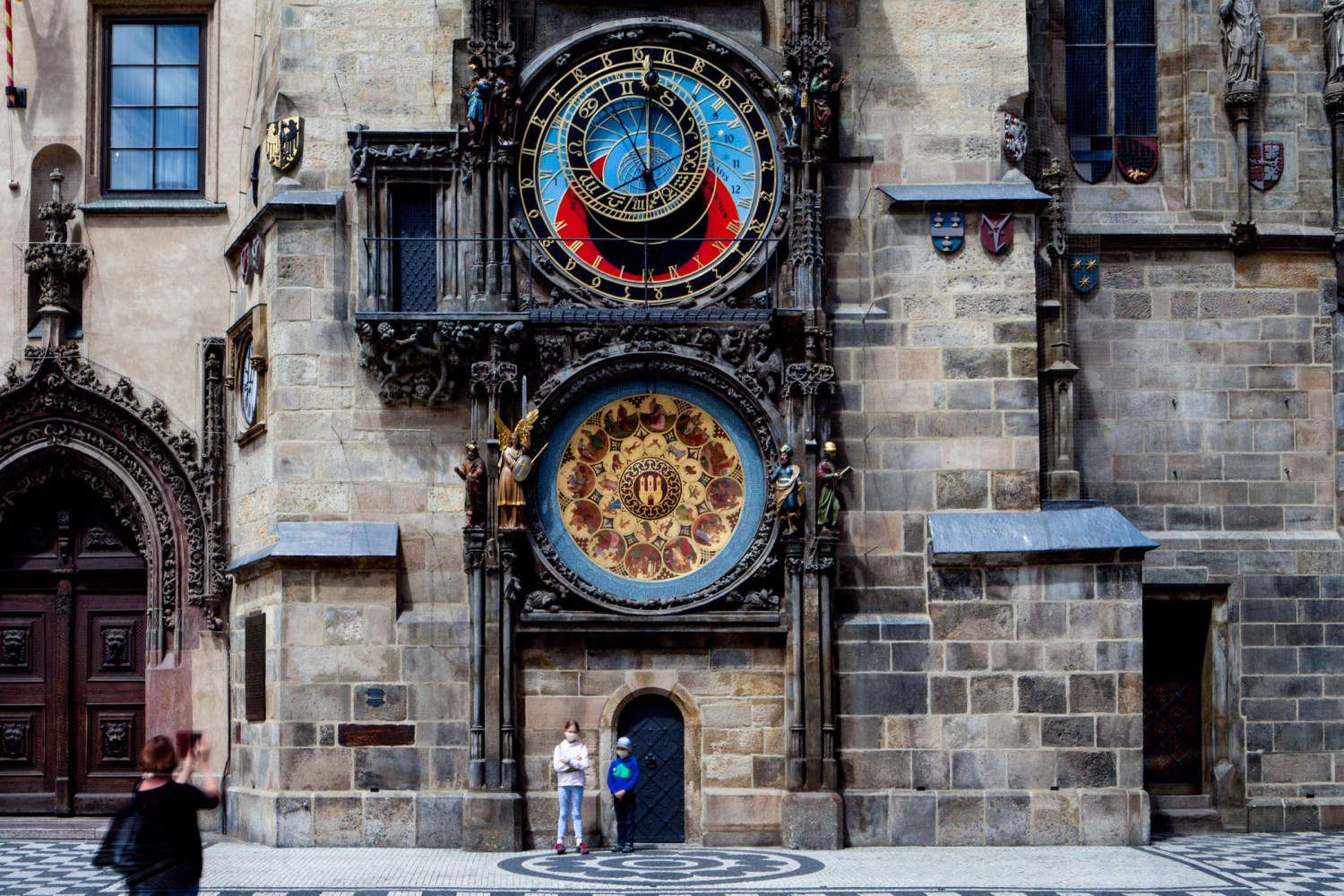 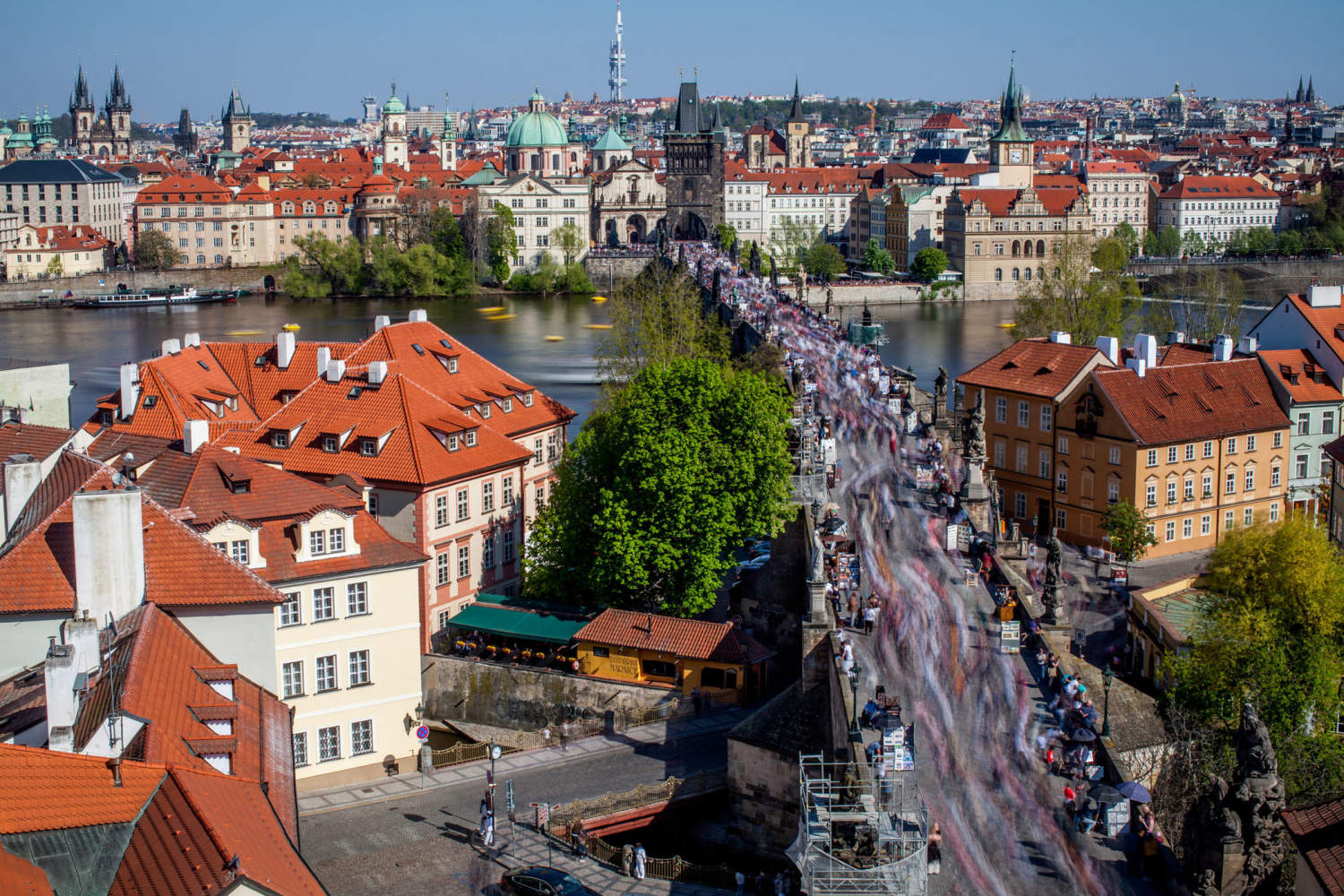 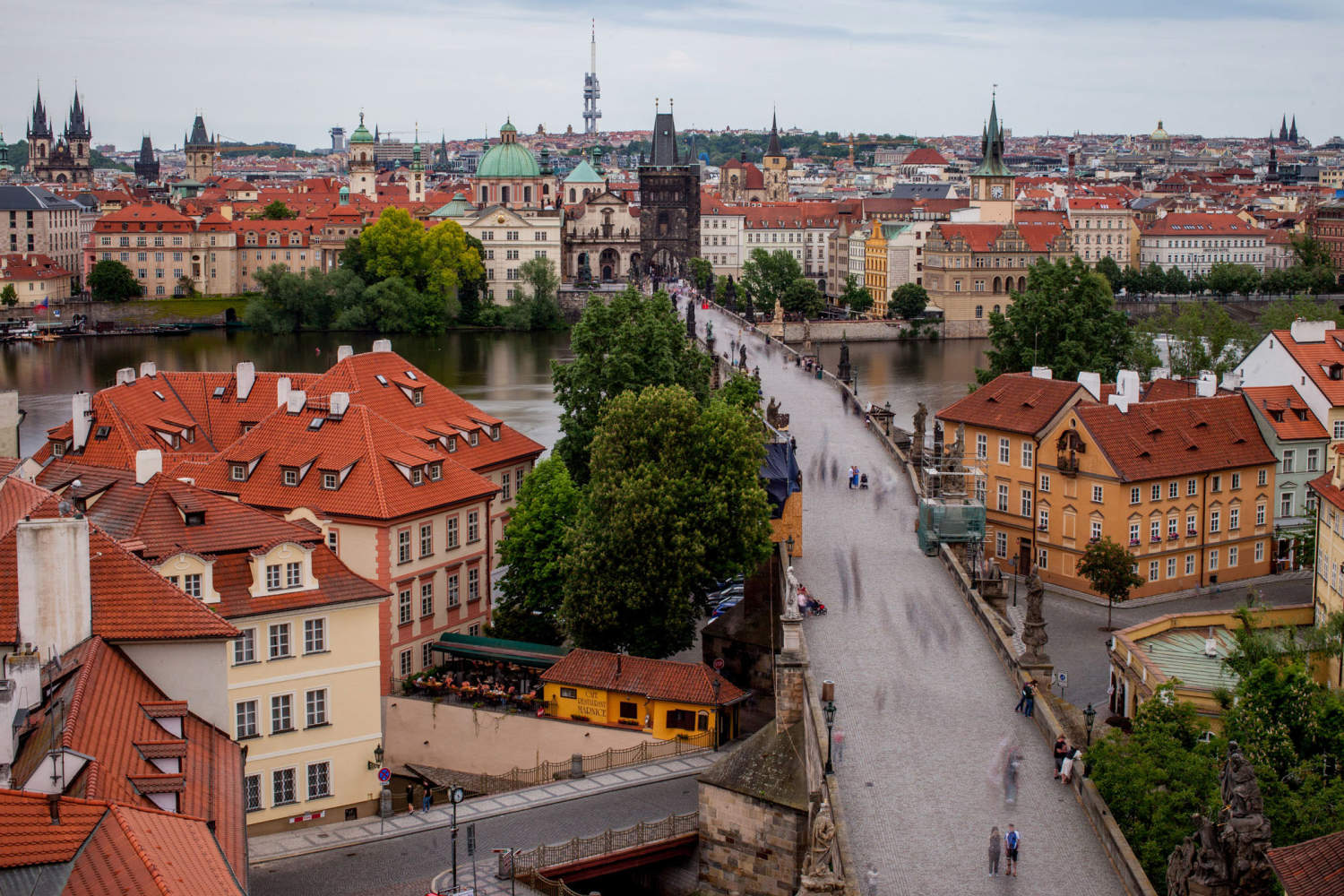 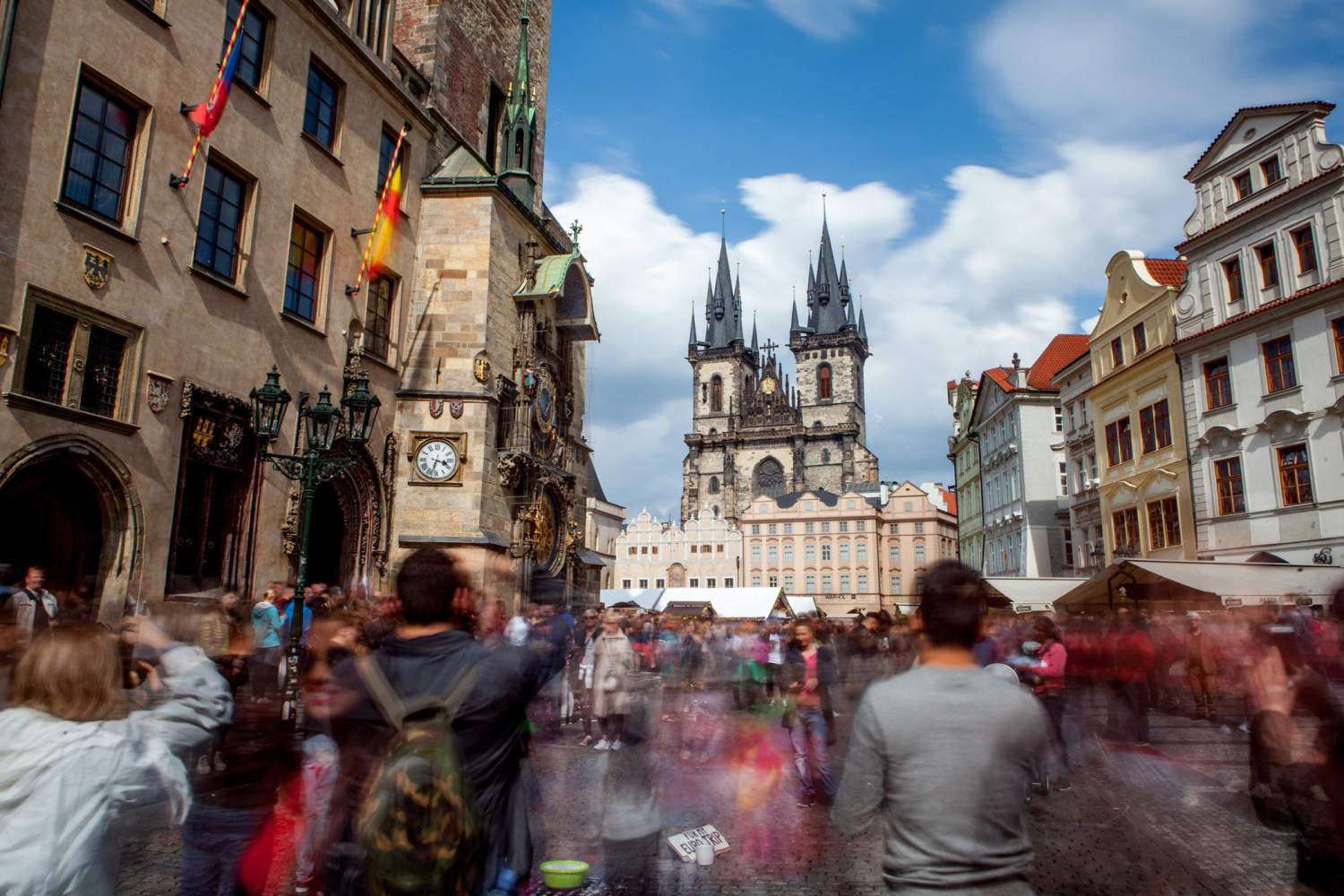 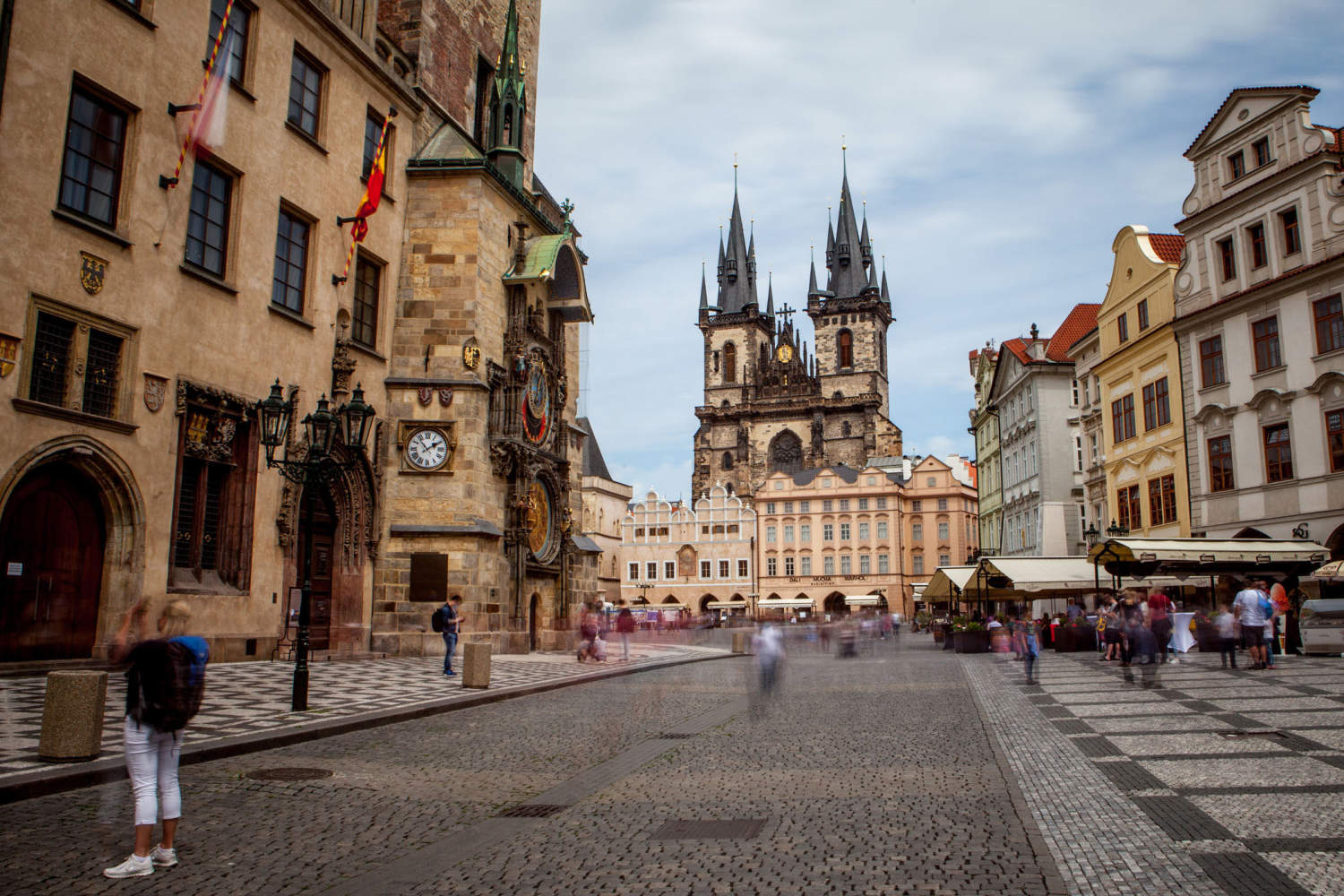 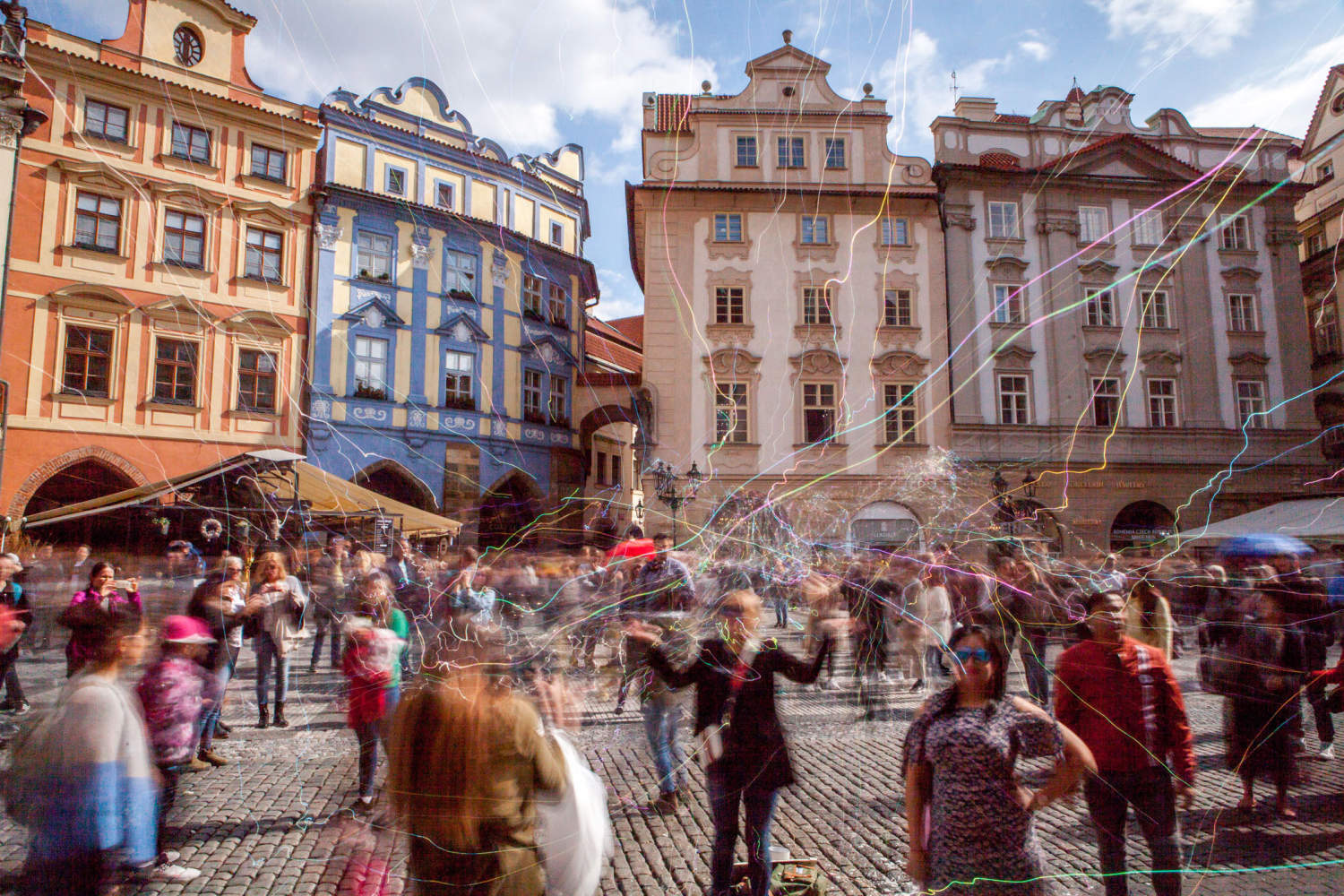 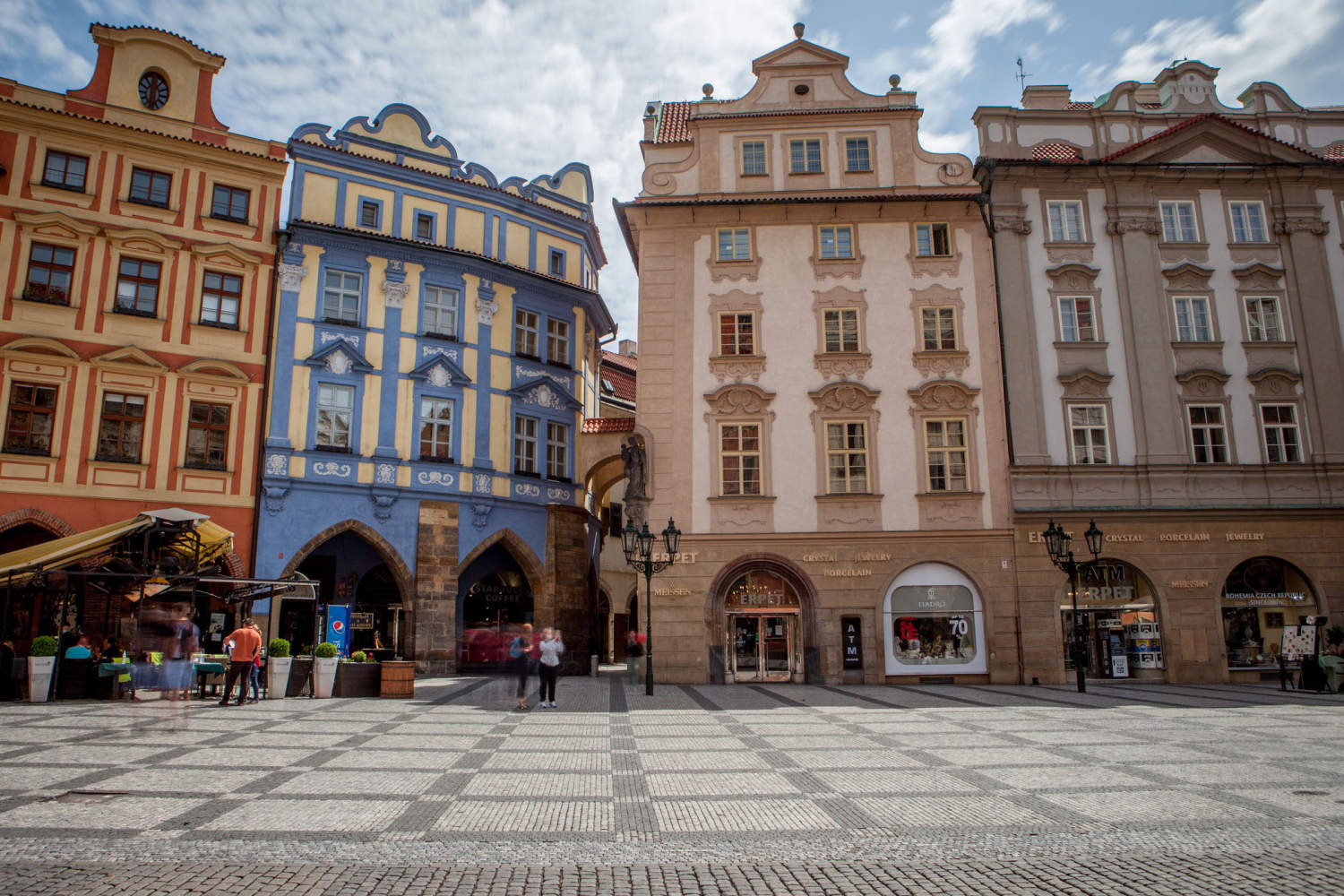 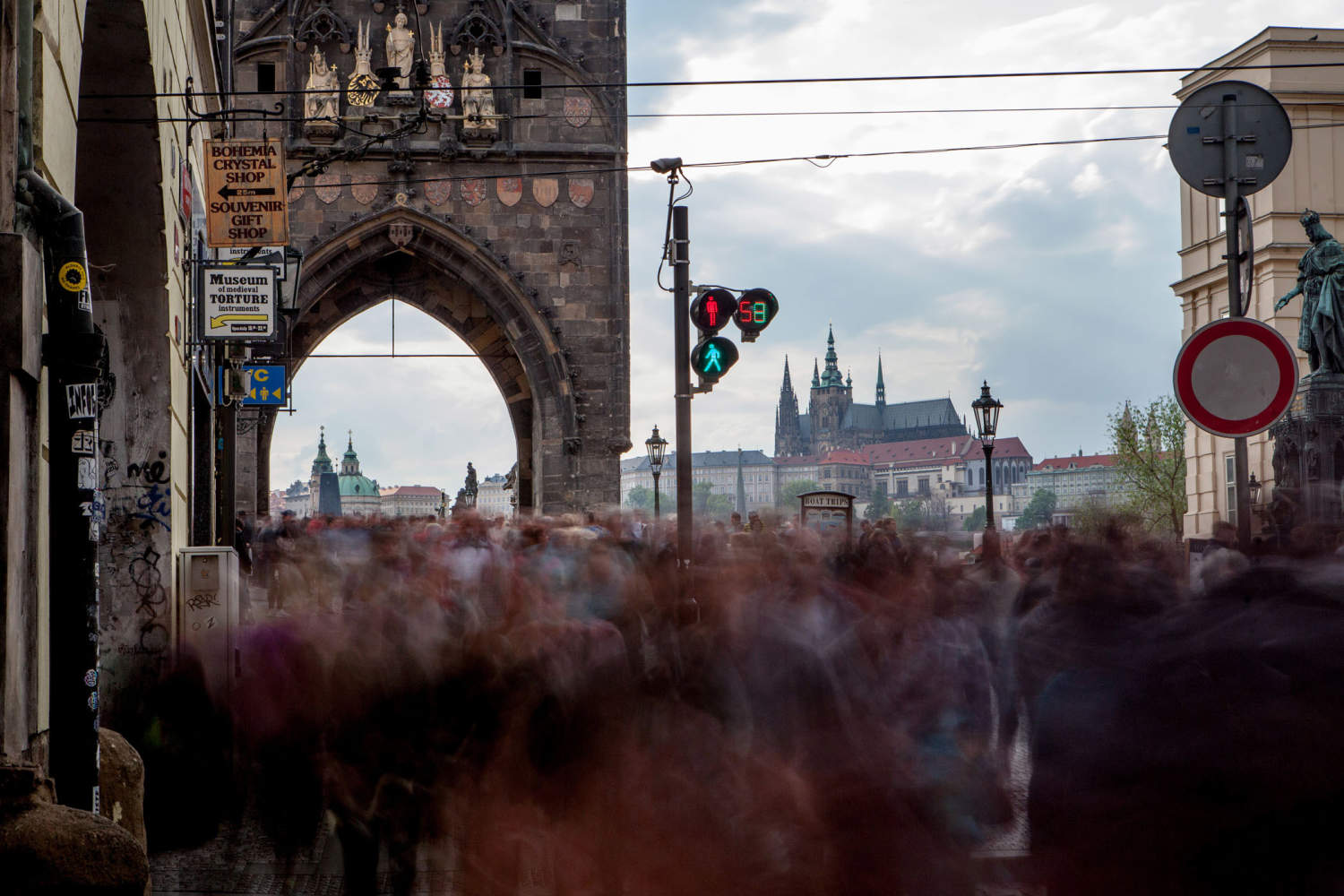 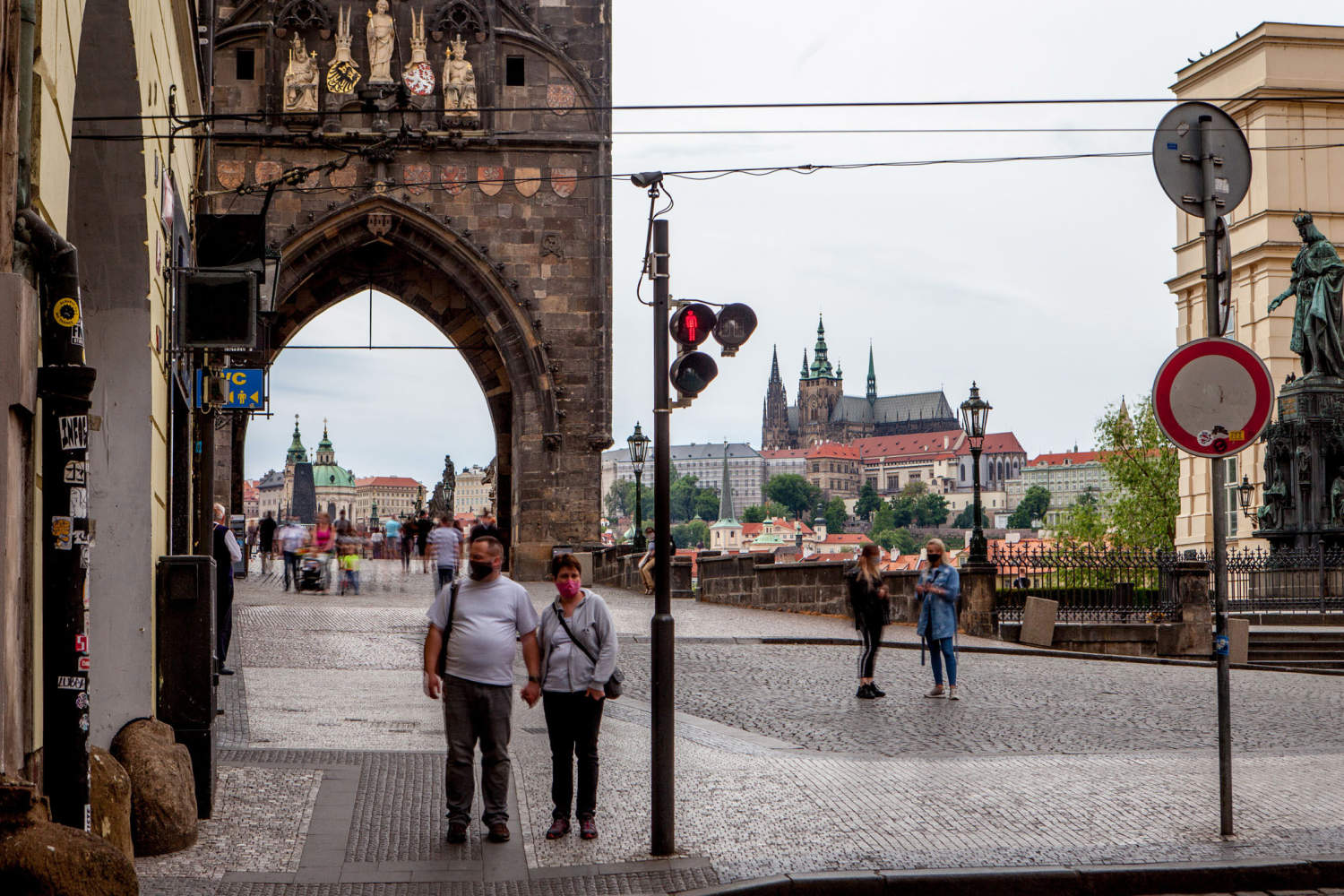 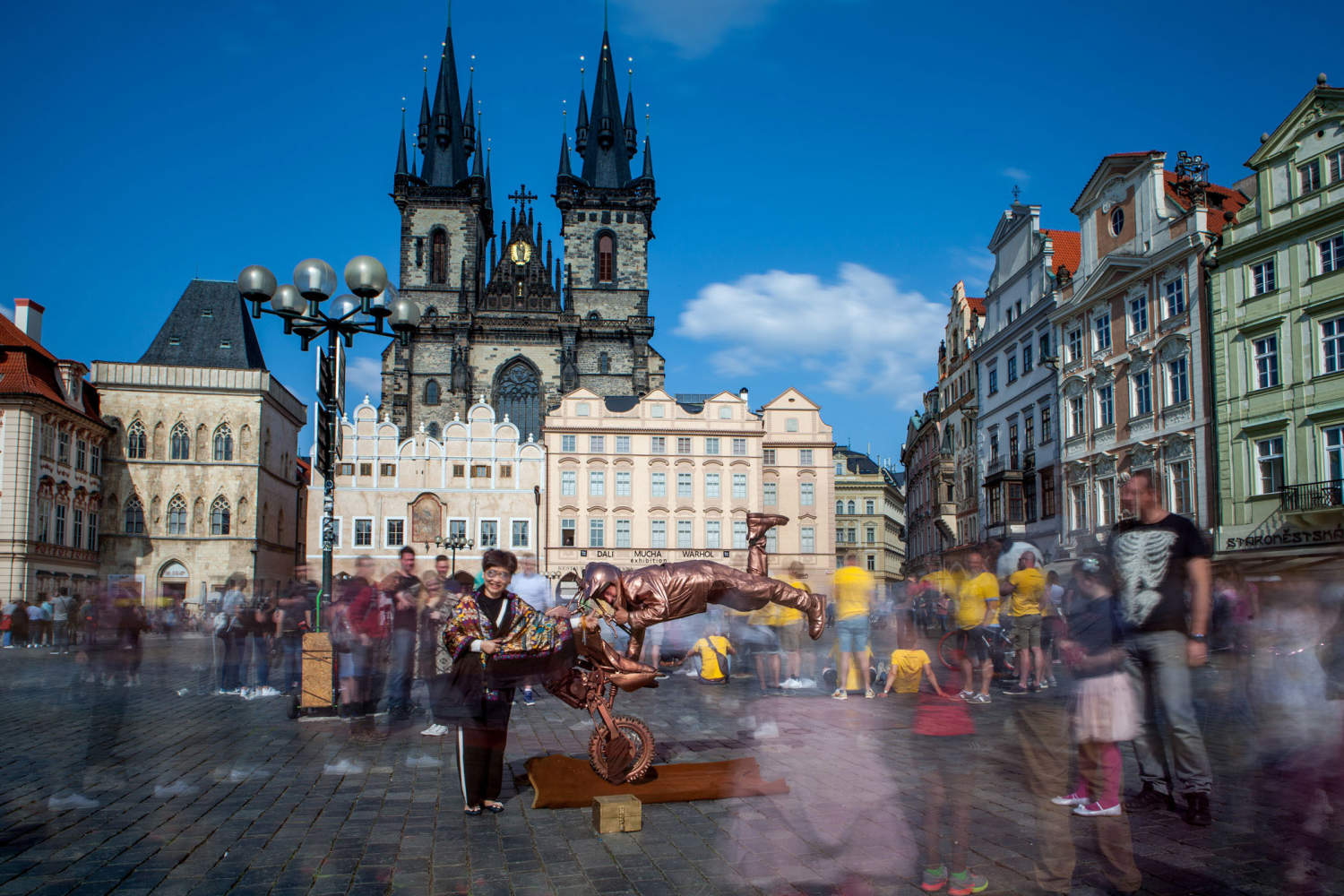 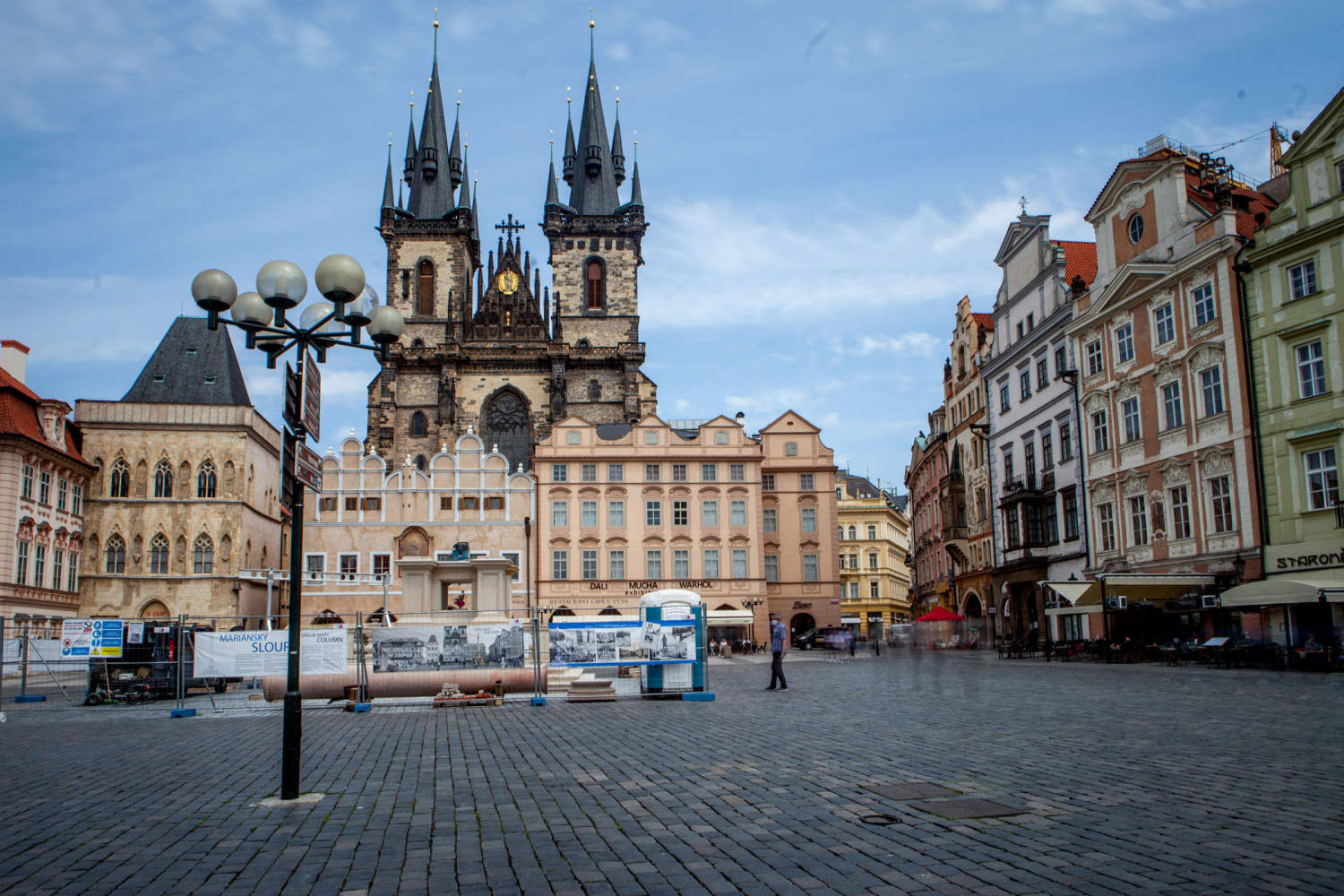 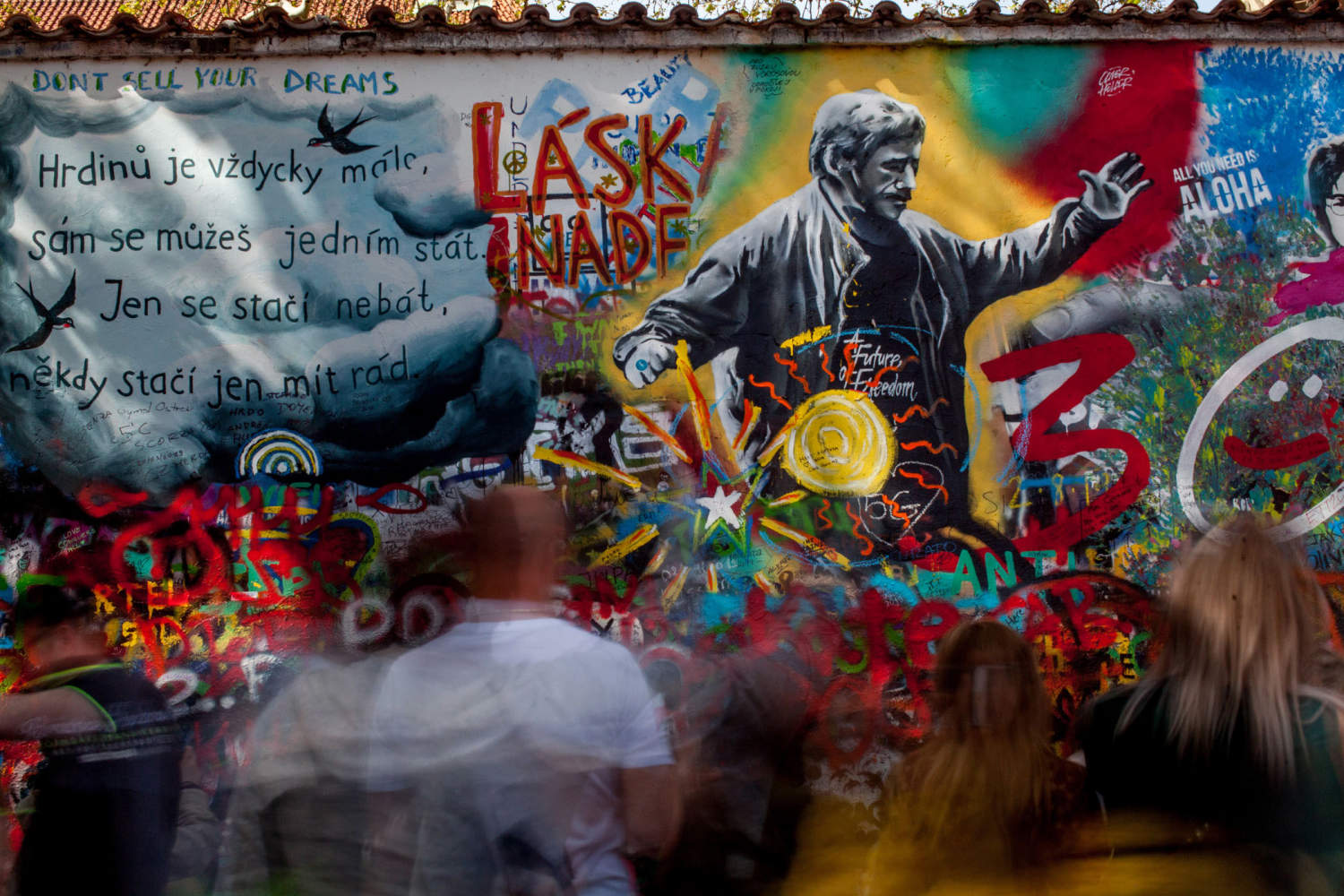 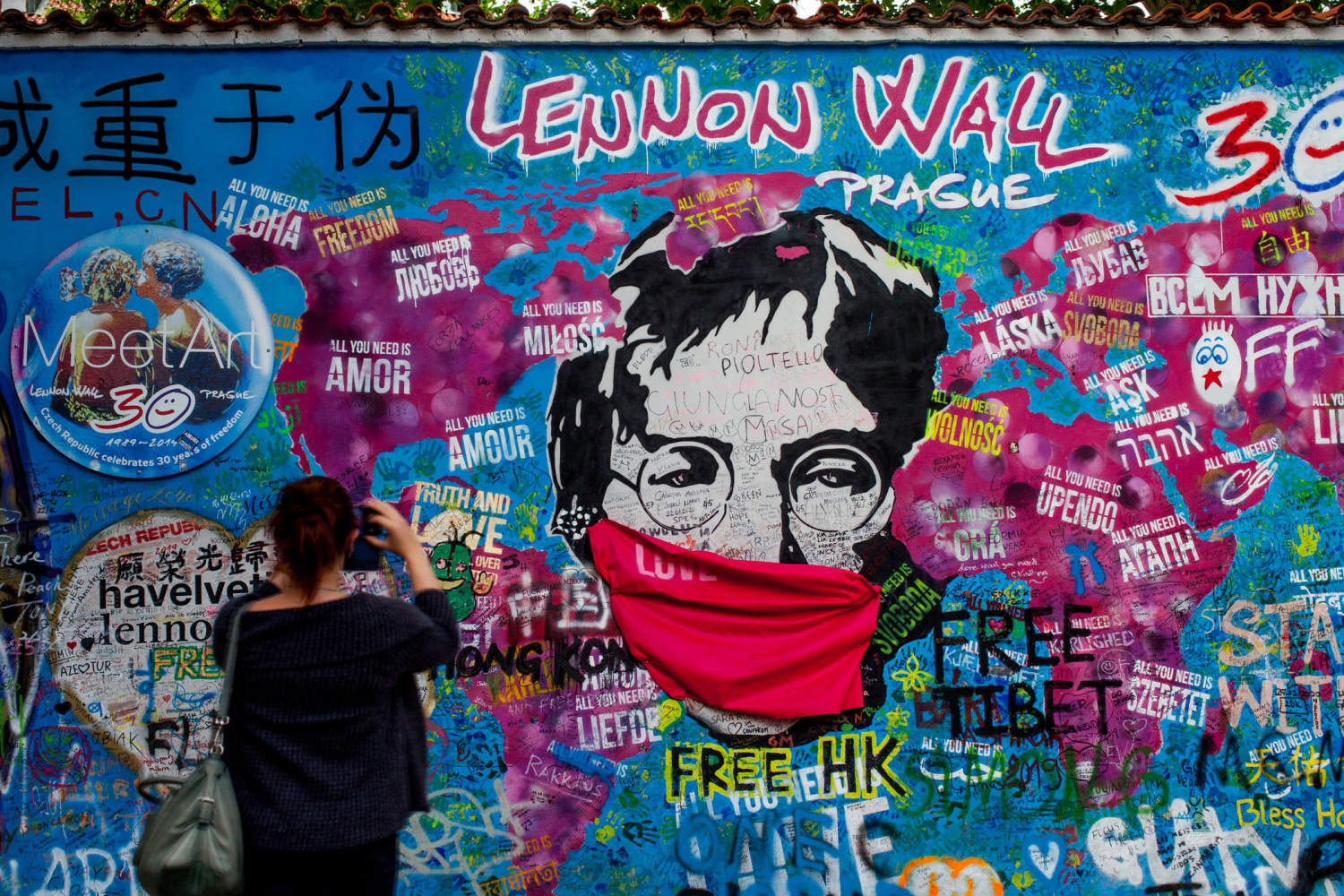