Alfredo D'Amato is a graduate of the Documentary Photography degree course at the University of Wales in Newport.

He has mainly worked on long-term projects focusing on both western and eastern Europe, Africa and South America, with a particular interest in Portuguese speaking countries.

Alfredo has had his work published in many international newspapers and magazines and has worked for many NGOs in Europe and further afield.

Alfredo has won the prestigious Observer Hodge Award and received the first prize in photojournalism at the One Media awards and UNICEF Photo of the year. In 2005 he was selected for the World Press Photo Masterclass and was granted the Marco Pesaresi scholarship in Italy. 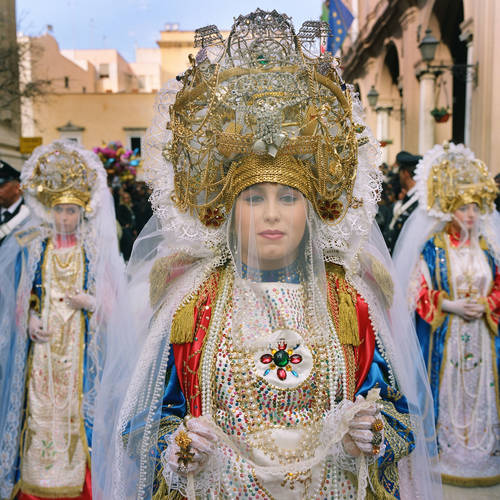 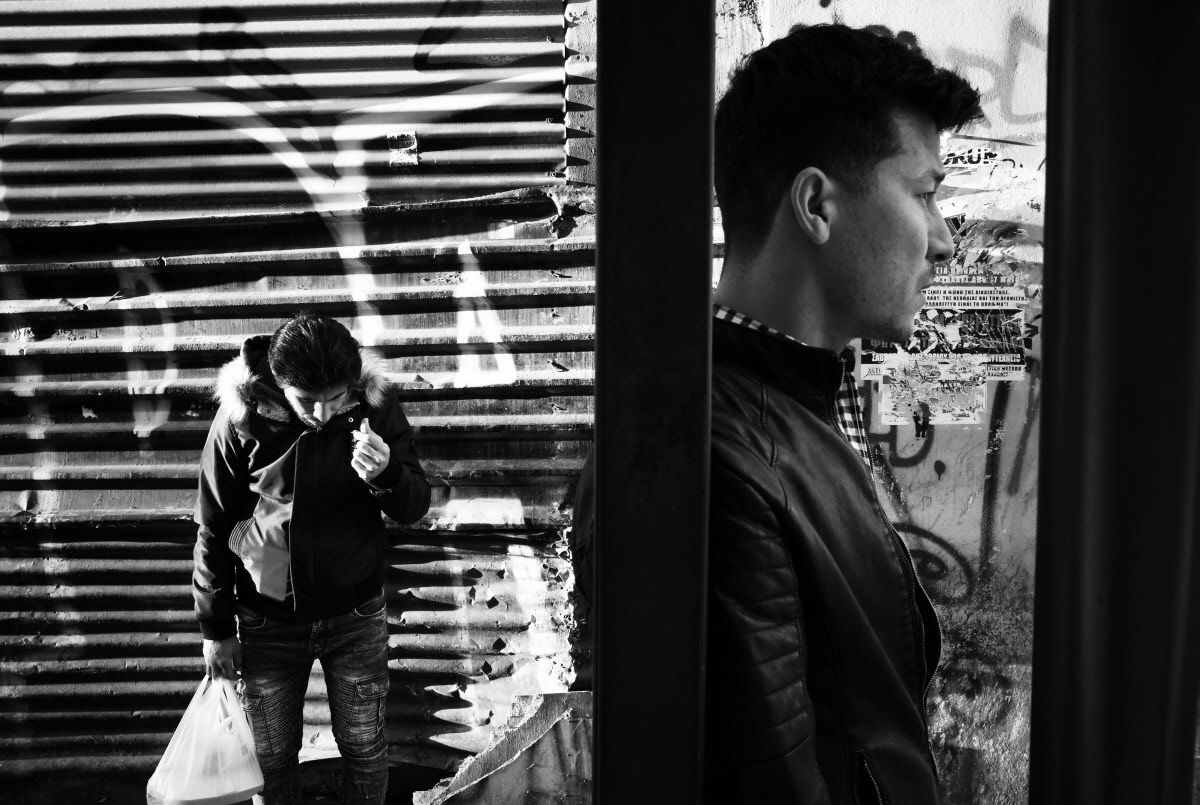 This series of pictures came about through an almost obsessive need to record the comings and goings of this central Athens district which for me, as a strange in this ancient city, had a special draw. 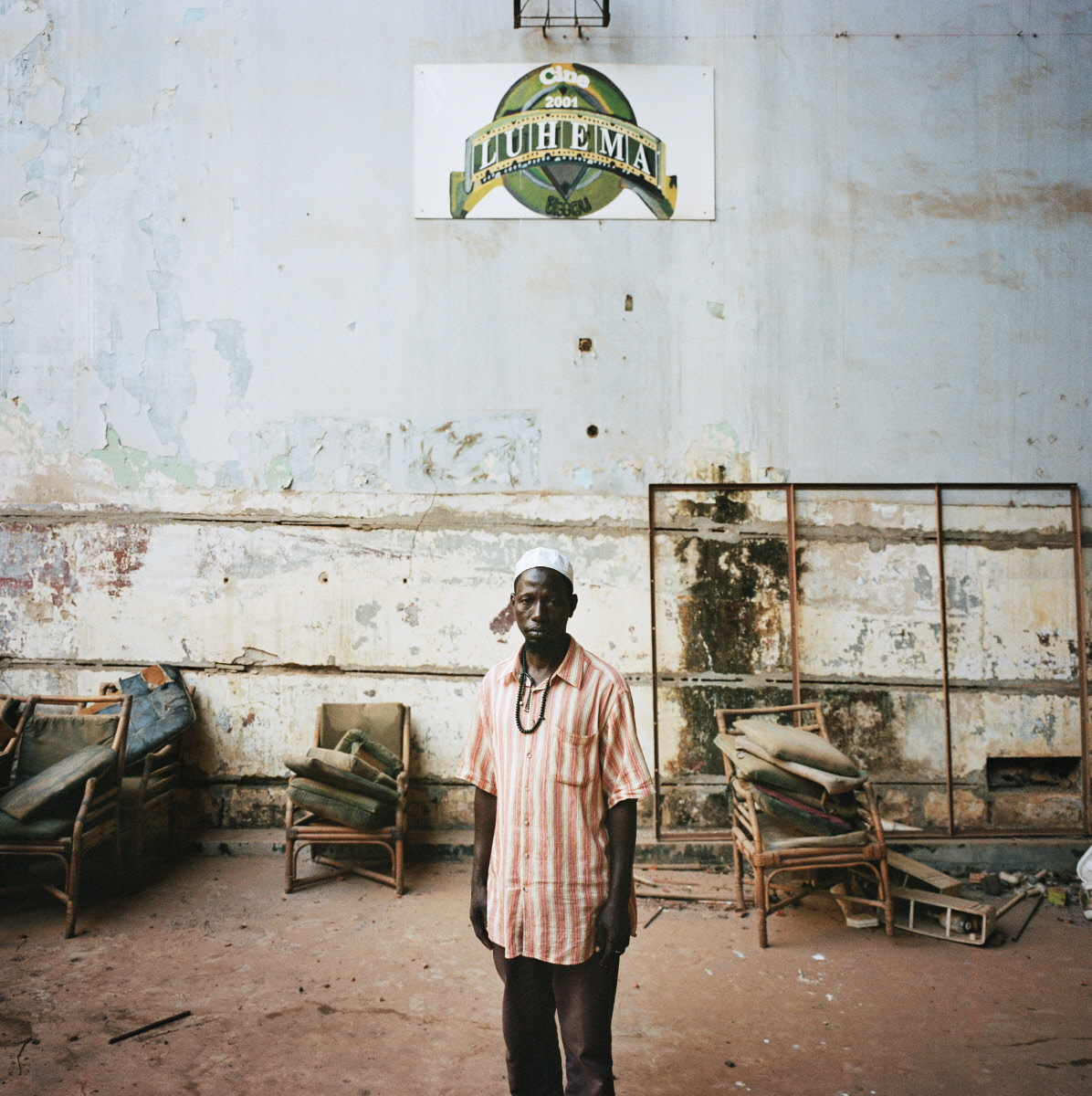 The Echo of History

My trip to Guinea Bissau was the last in a series of journeys to different countries around the world that were colonised by Portugal and still retain Portuguese as their lingua franca. 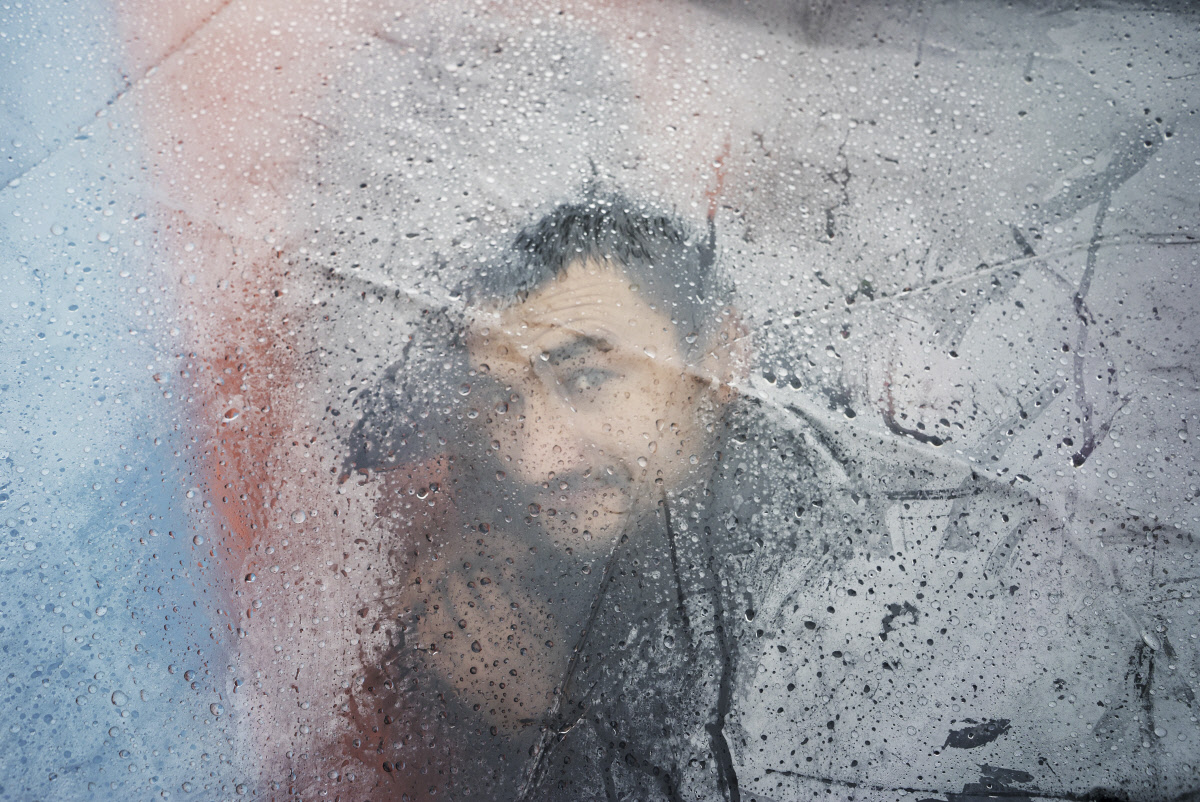 “I see my trip to Idomeni on the Greek – Macedonian border as a turning point in my experience of following and reporting on the Syrian diaspora across the Middle East and Europe. 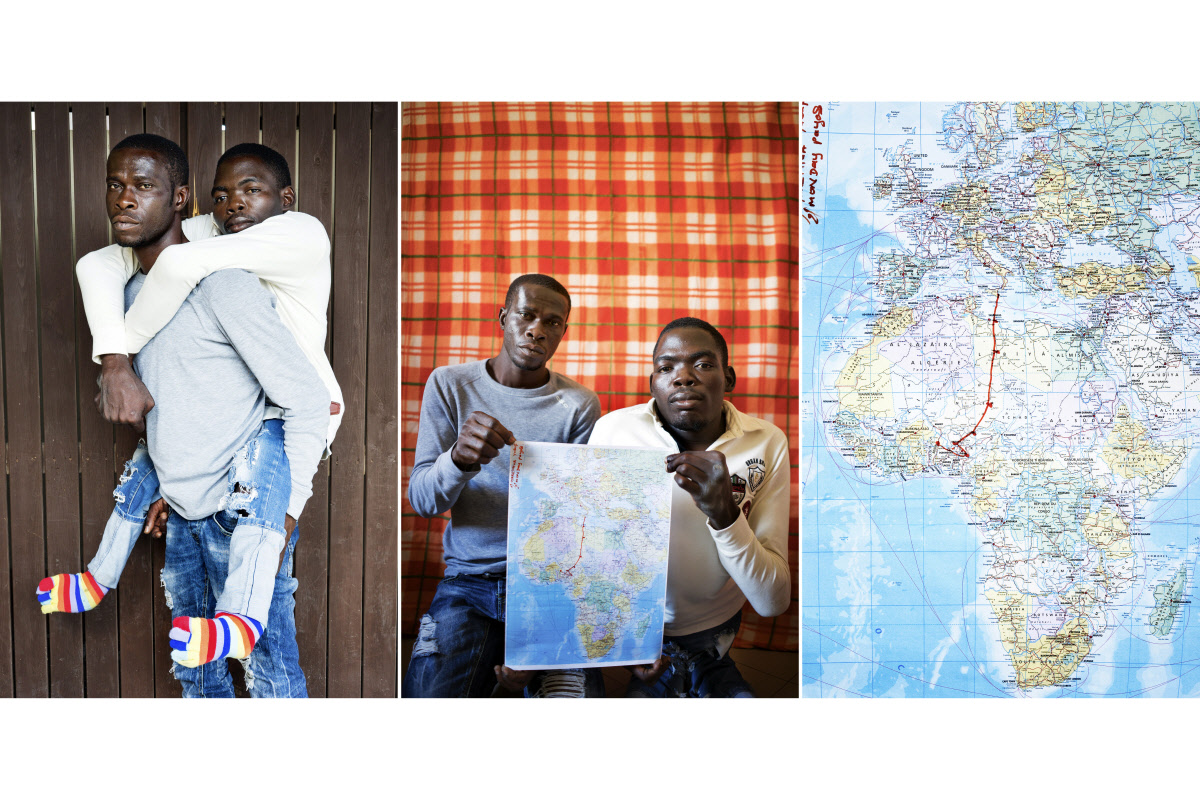 Working with the British Red Cross in Sicily, Alfredo D’Amato met individuals, couples and whole families of migrants from countries across West and East Africa who had undertaken incredibly dangerous and potentially deadly journeys across countless borders and the Mediterranean to reach Europe. 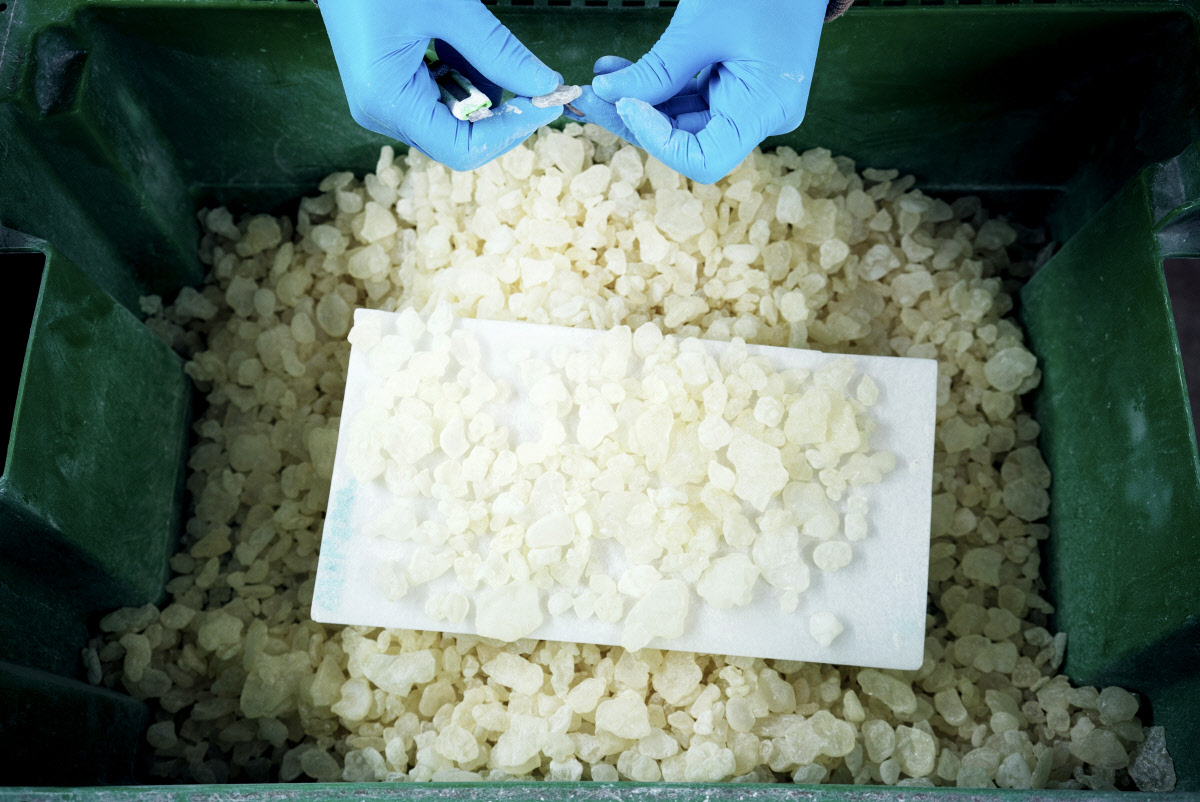 Because of its uniquely suitable microclimate, the Greek island of Chios is a major producer of mastic, or ‘Arabic gum’ – the resin of the mastic tree (Pistacia lentiscus). 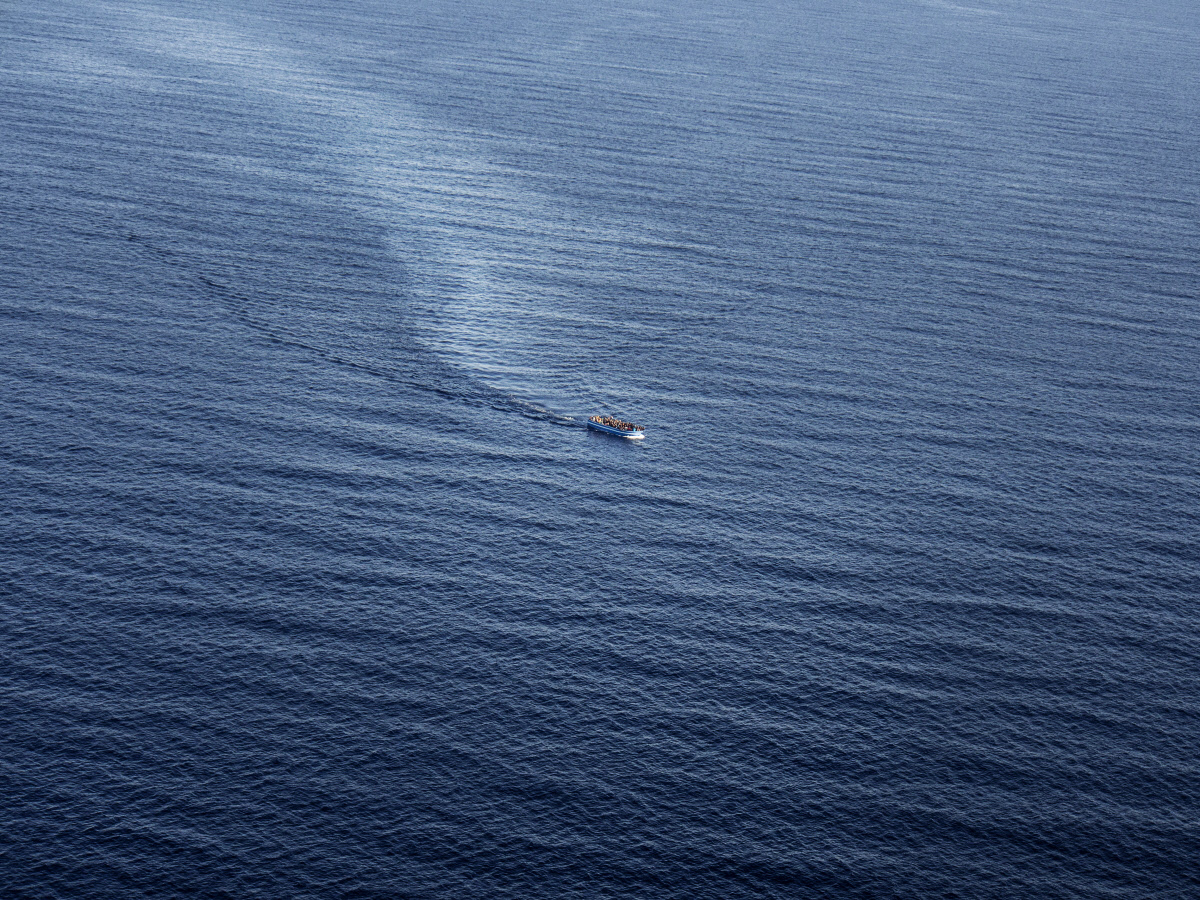 After yet another rickety craft packed with migrants heading for Europe sank in the Mediterraneon on 3 October 2013 with a loss of 368 lives, the Italian government decided to put together a flotilla of five warships that would patrol the sea and attempt to save the lives of those trying to cross the sea. 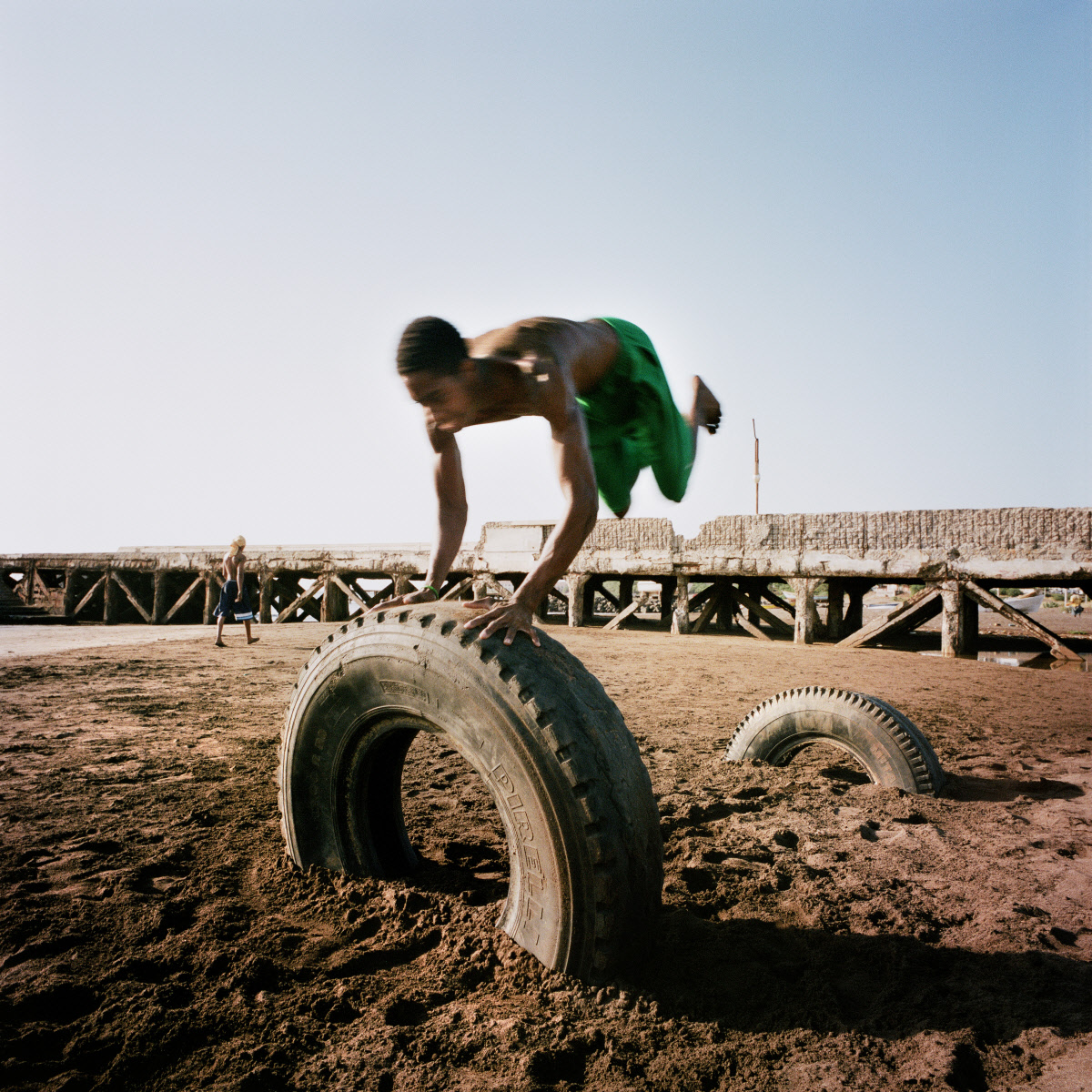 As the sky brightens, fresh gusts of air sweep along the empty streets where a few ‘pexeiras’ (fish sellers) are preparing their trays filled with that morning’s catch which they carry on their heads from door to door. 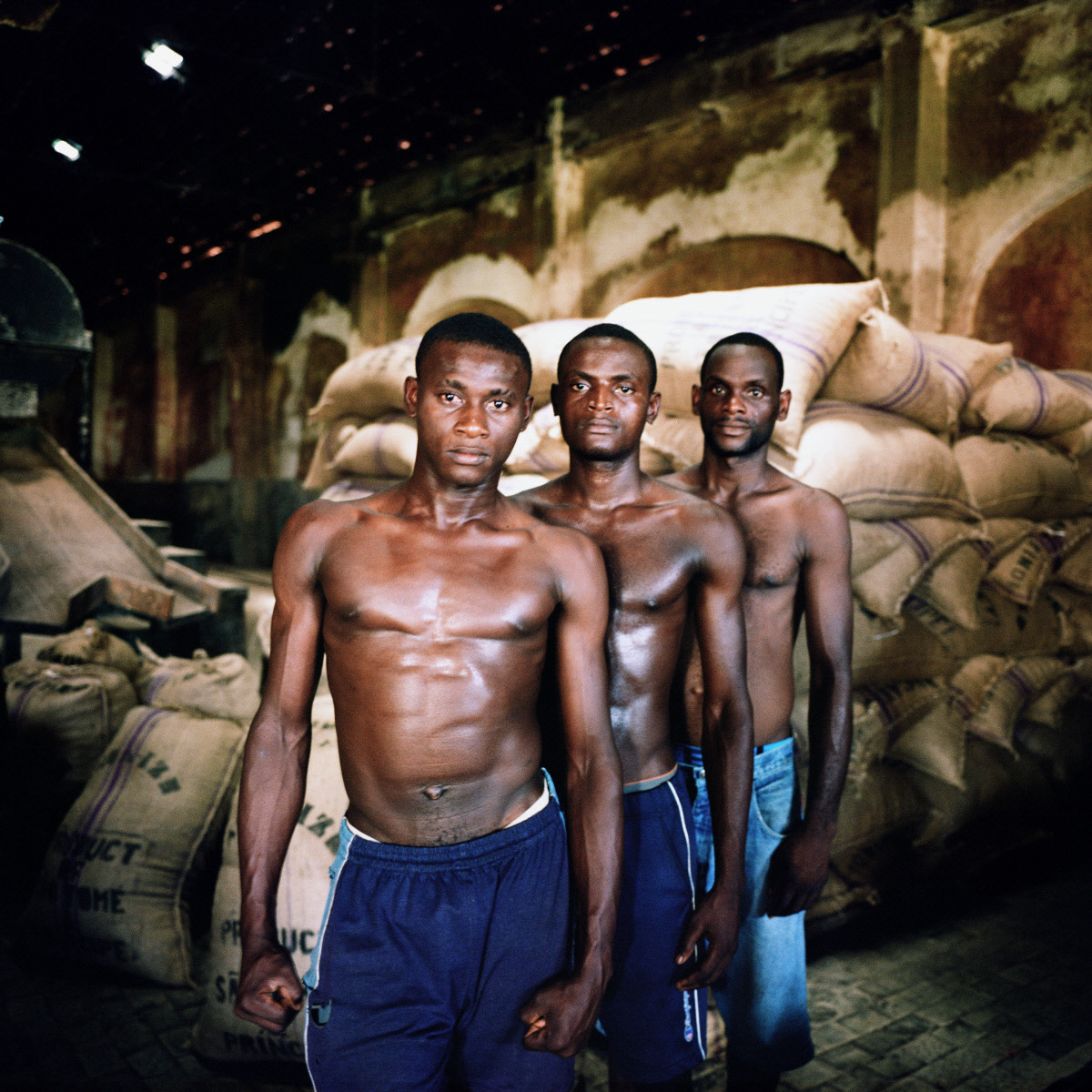 Straddling the equator in the gulf of Guinea lies the island nation of Sao Tome and Principe, the second smallest African nation and the smallest among Portuguese speaking countries. 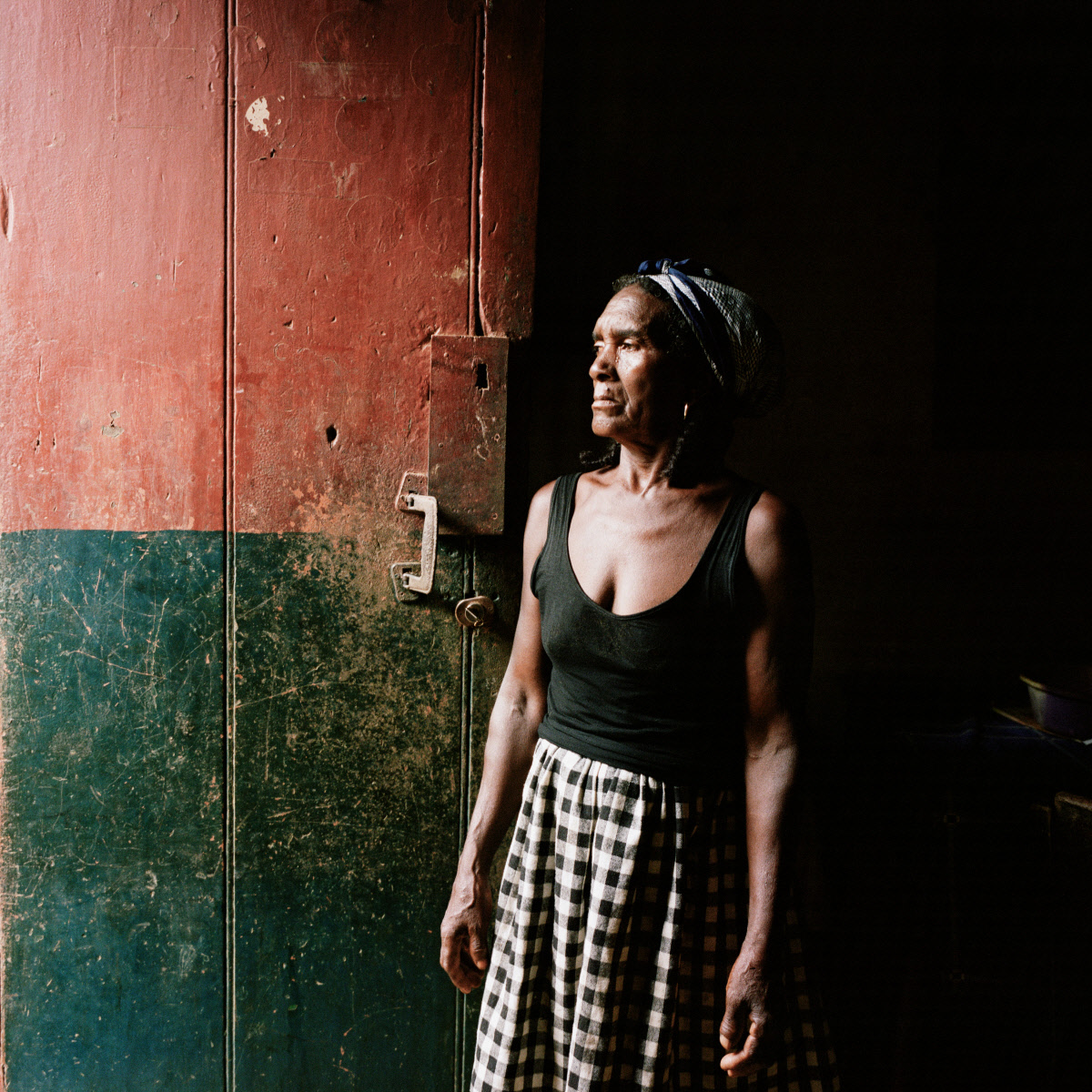 From the early 16th century onwards, Portuguese settlers who had come to the new colony of Sao Tome and Principe started importing slave labour from the African mainland to work on the sugar plantations (or rocas) that were spreading across the lush islands straddling the equator off the western coast of Africa. 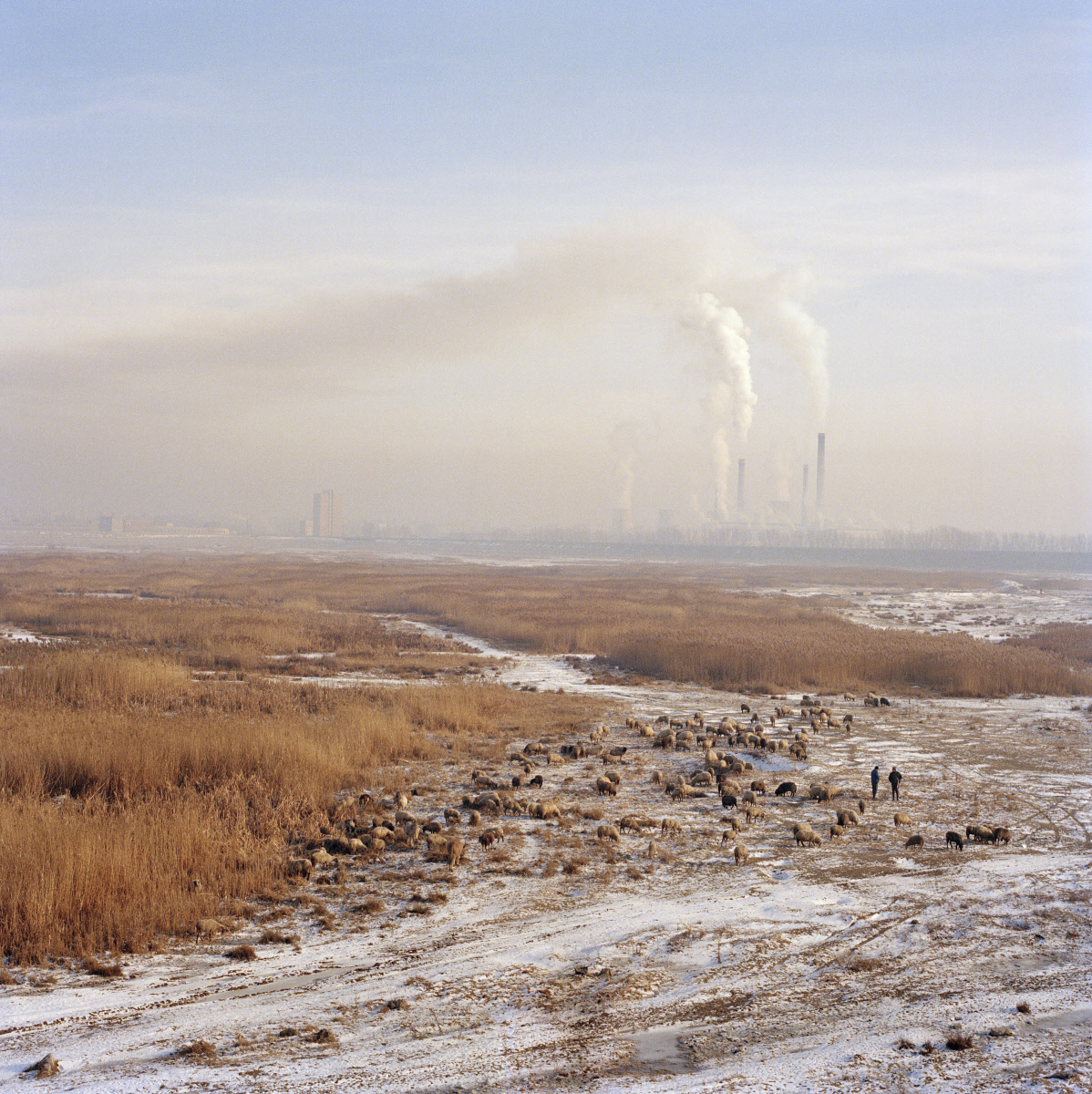 Life on the periphery

In Calea Vacaresti, on the outskirts of Bucharest, four families have made their homes in the dried out basin of an artificial lake. 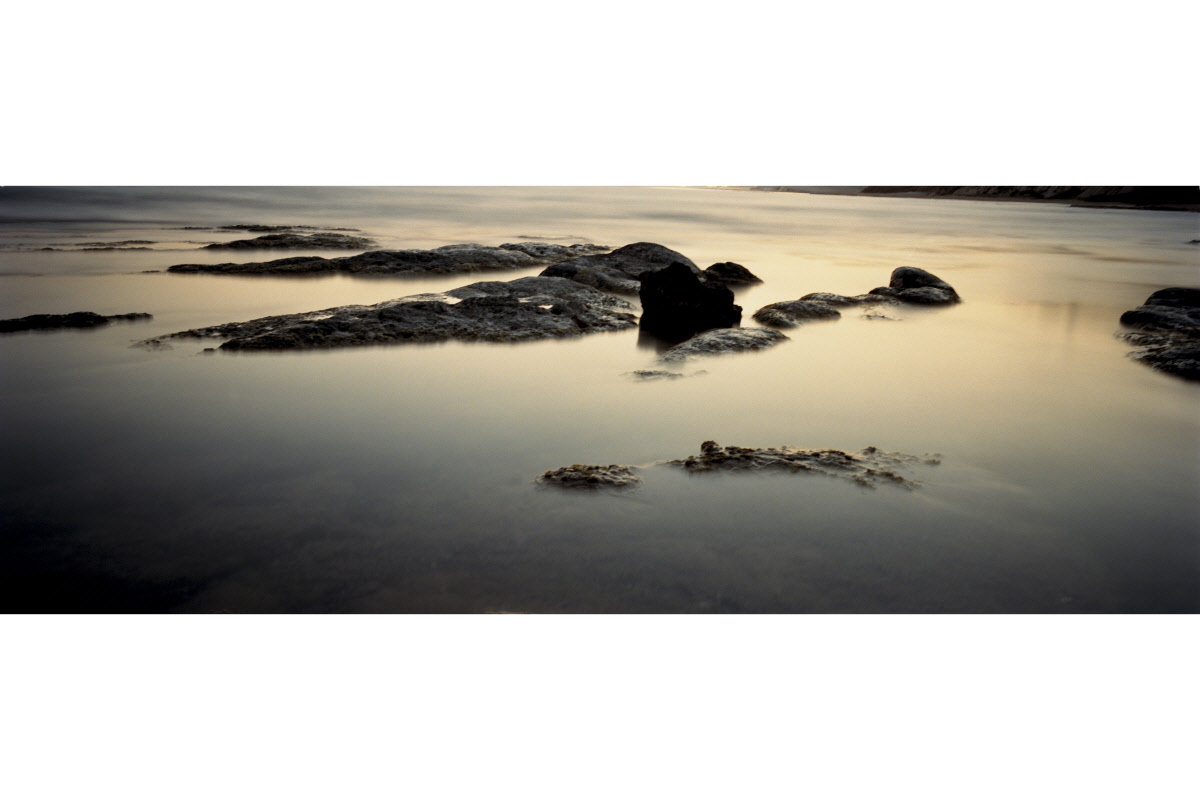 Sicily’s shores have been the first landing point for thousands of would-be immigrants to the European Union. 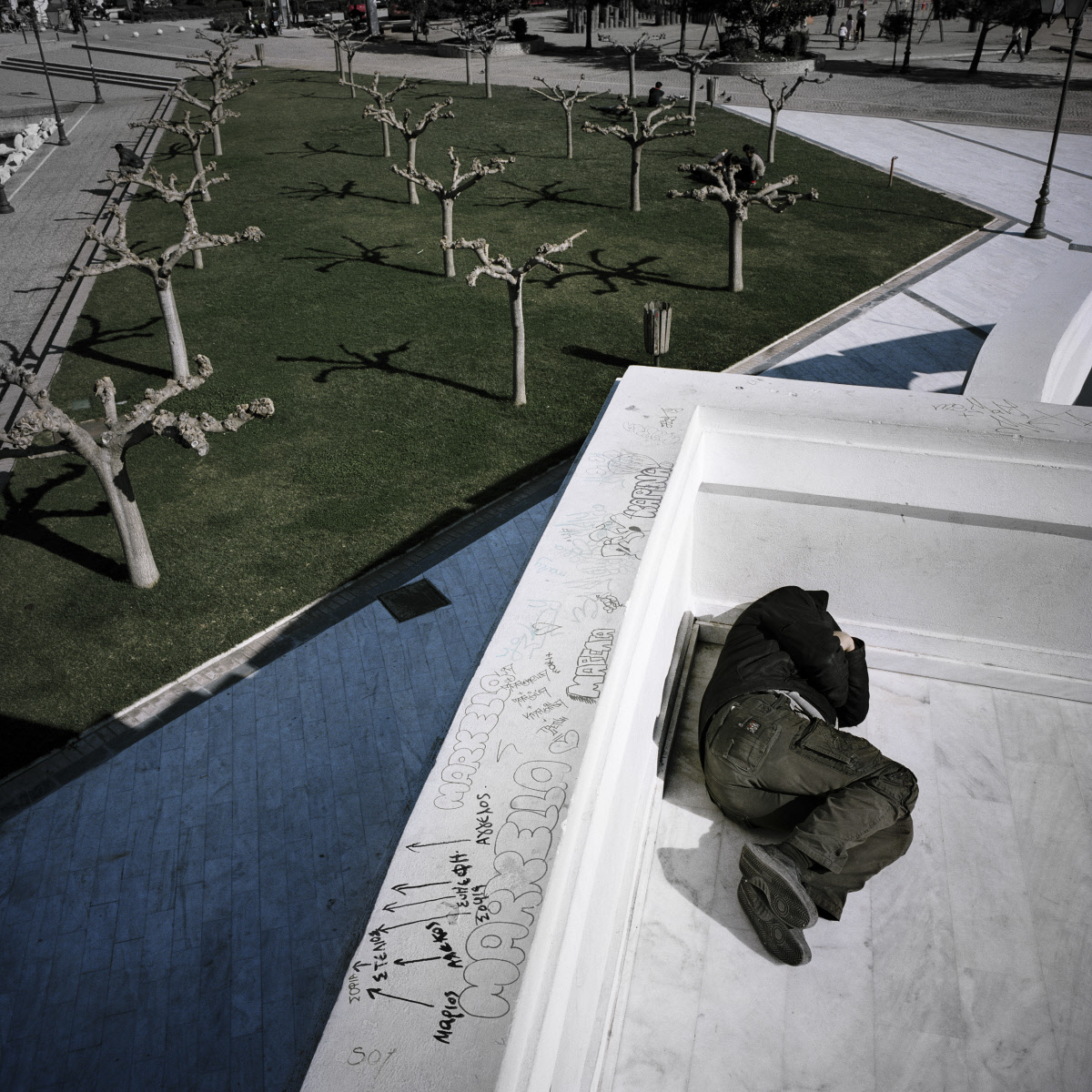 The Greek port of Patras is home to around 3,000 illegal immigrants.

Sisters of the Good Death

For nearly two hundred years, a small group of women in the town of Cachoeira have joined together in a sisterhood that celebrates freedom from slavery, women’s resistance and Afro-Brazilian culture. 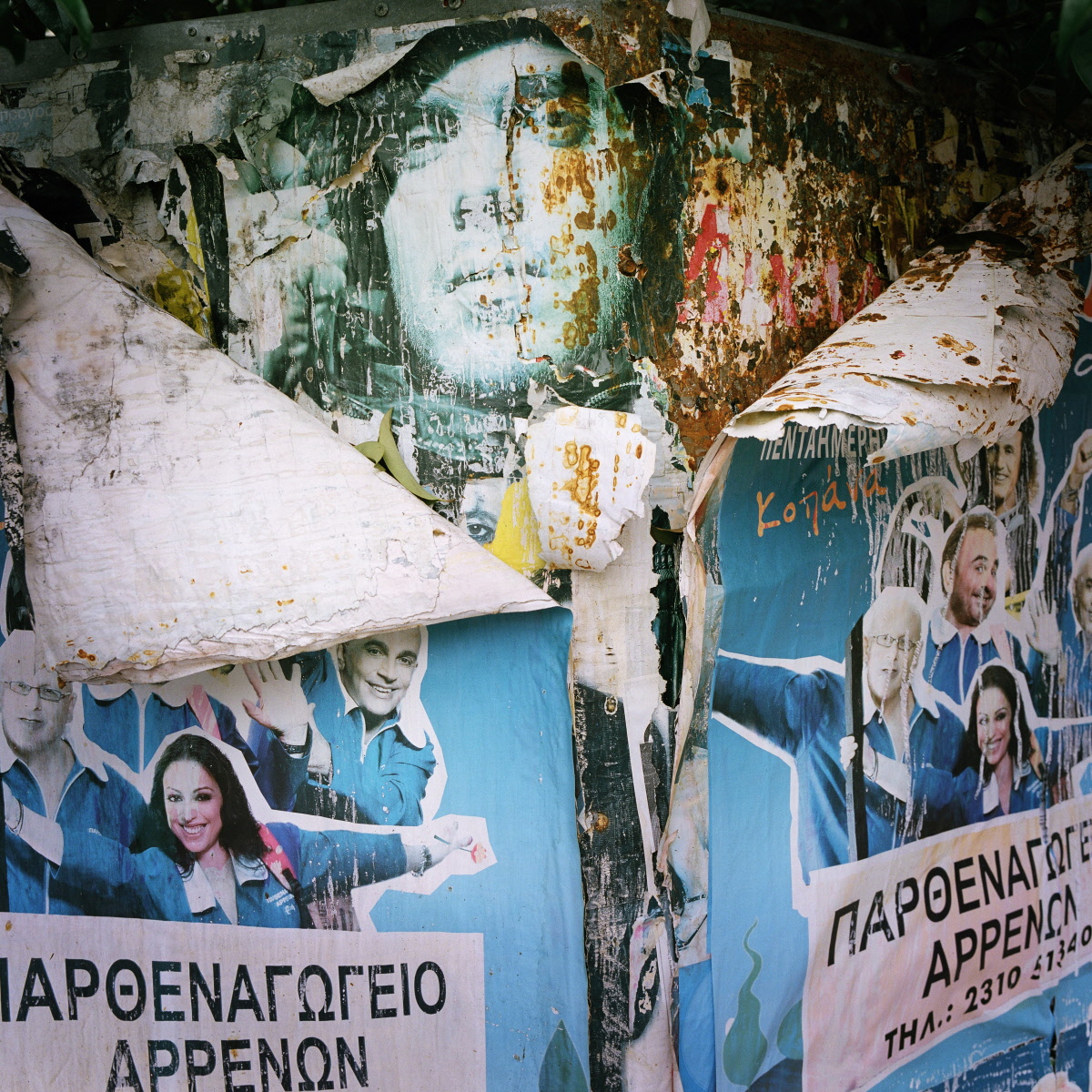 In the tense early days of May, as the Greek government unveiled a raft of harsh austerity measures aimed at tackling the country’s crippling debt and dire public finances, Alfredo D’Amato gauged the effect of the crisis on people’s day-to-day lives. 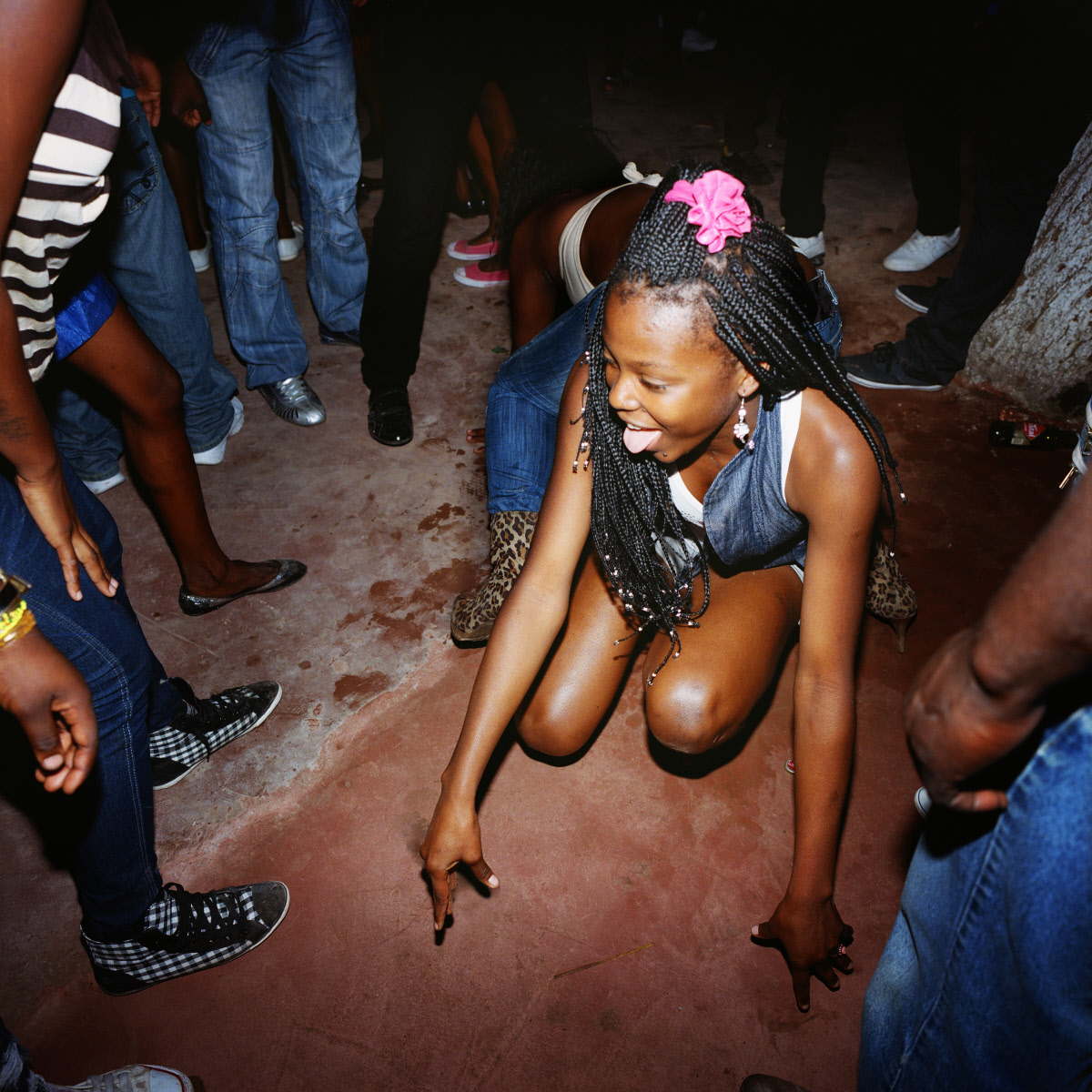 The Sound of Kuduro

Kuduro is the soundtrack to life in 21st century Angola, the music that has given back the happiness and the desire to dance to a country emerging from decades of civil war. 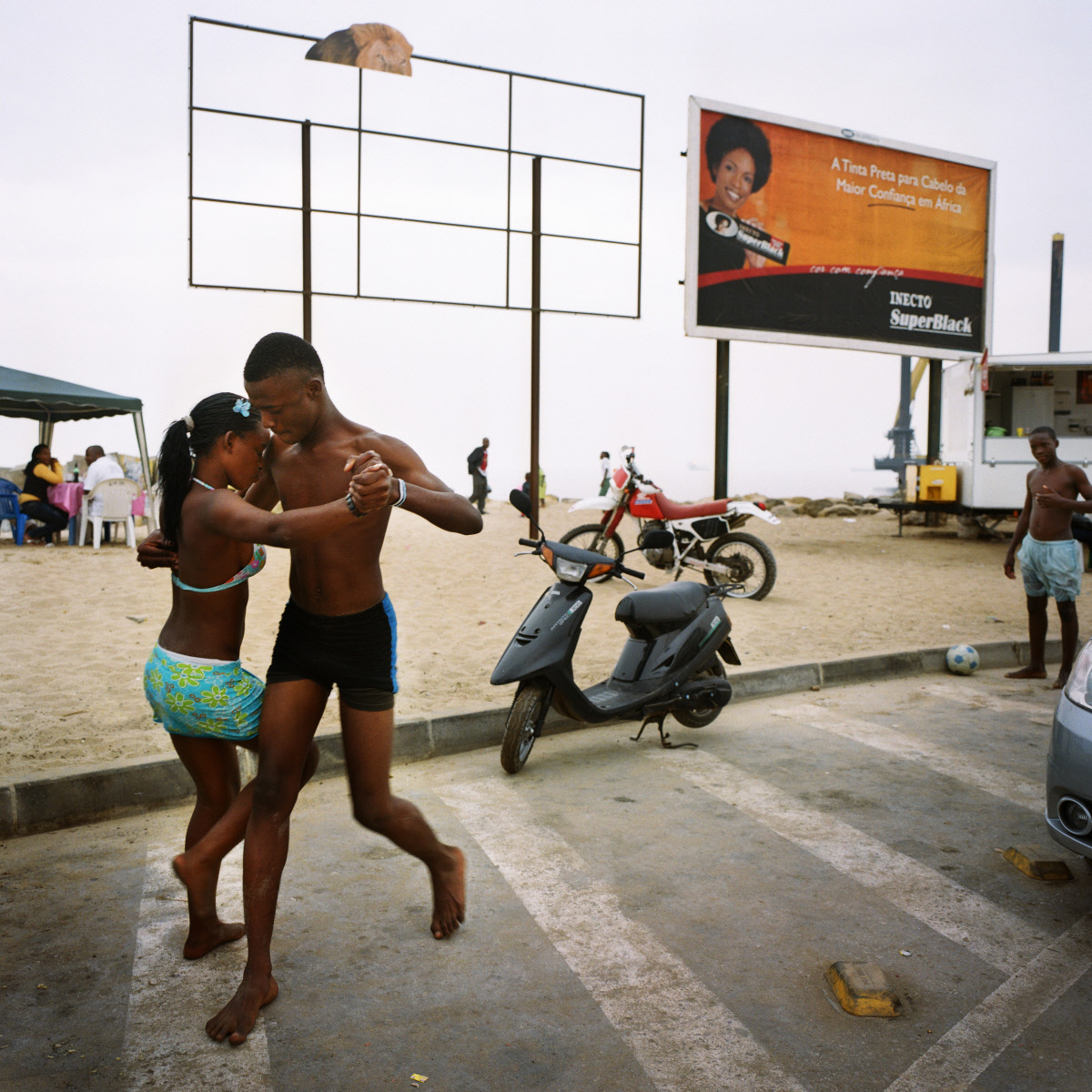 If it was a bird

If it was a bird, Luanda would be a huge parrot, drunk of abyss and blue in colour. 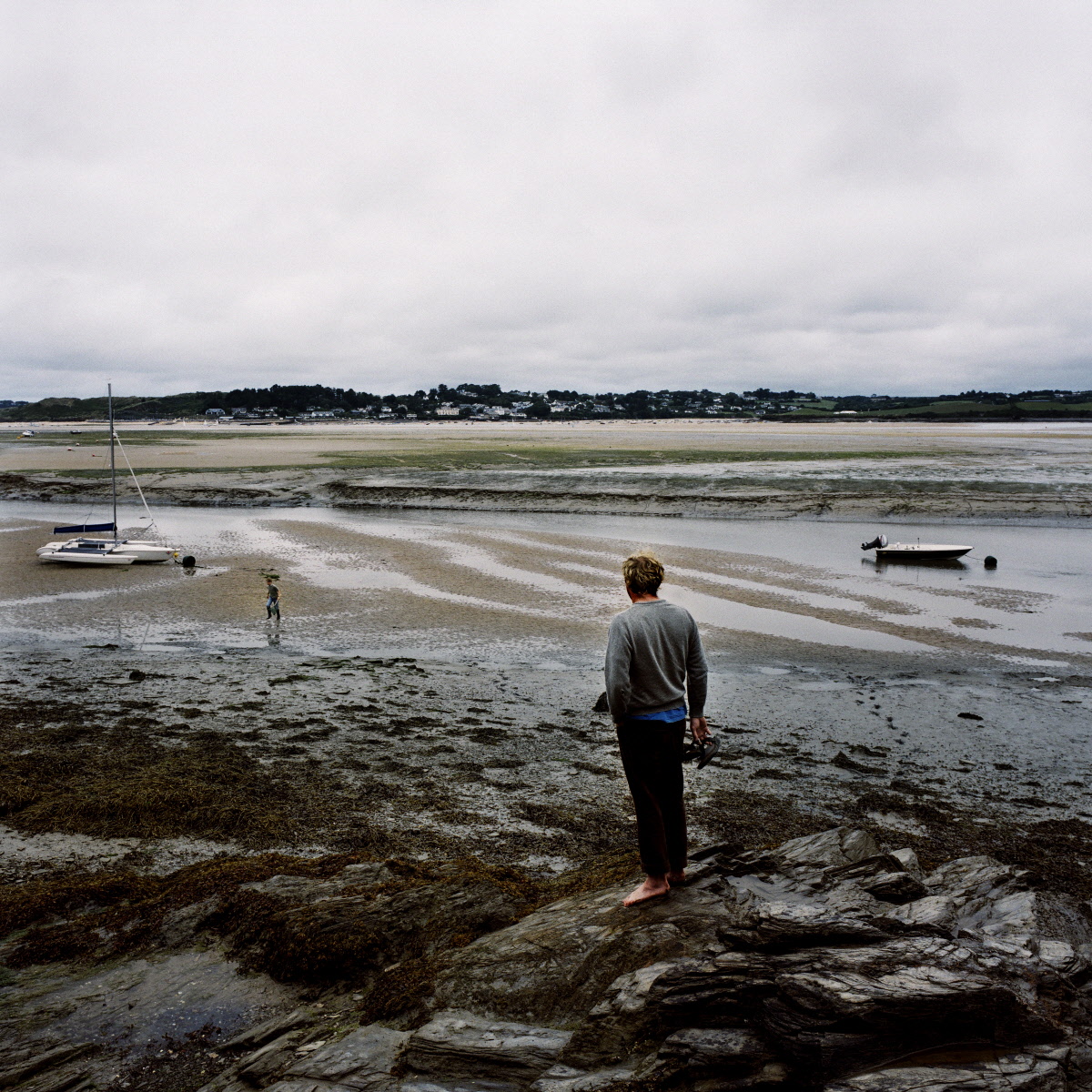 It is early morning. 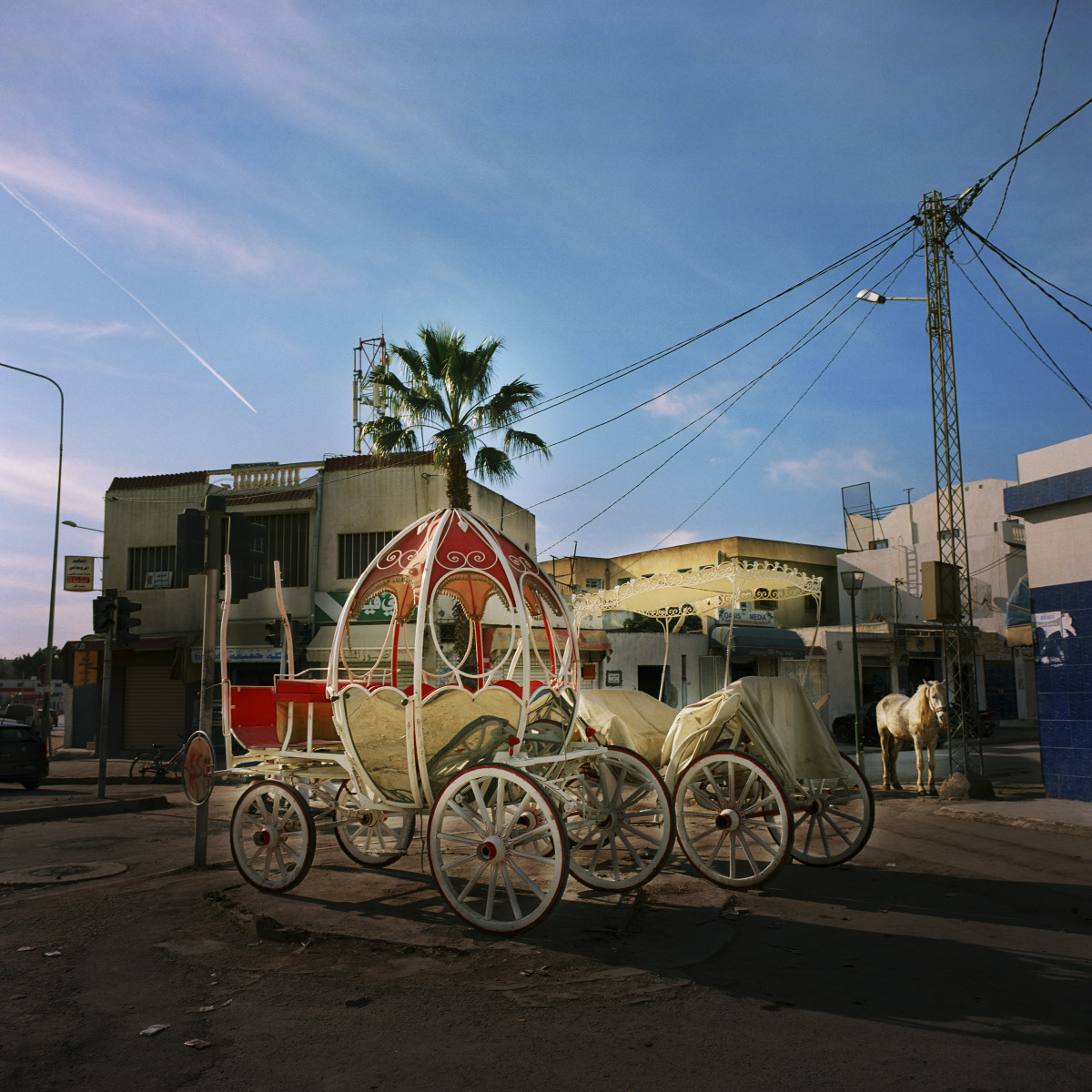 In less than a month, ordinary Tunisians from across the social spectrum brought down the cleptocratic 23-year regime of president Zine el Abidine Ben Ali and unleashed an avalanche of popular protest movements that continue to rumble across the Middle East. 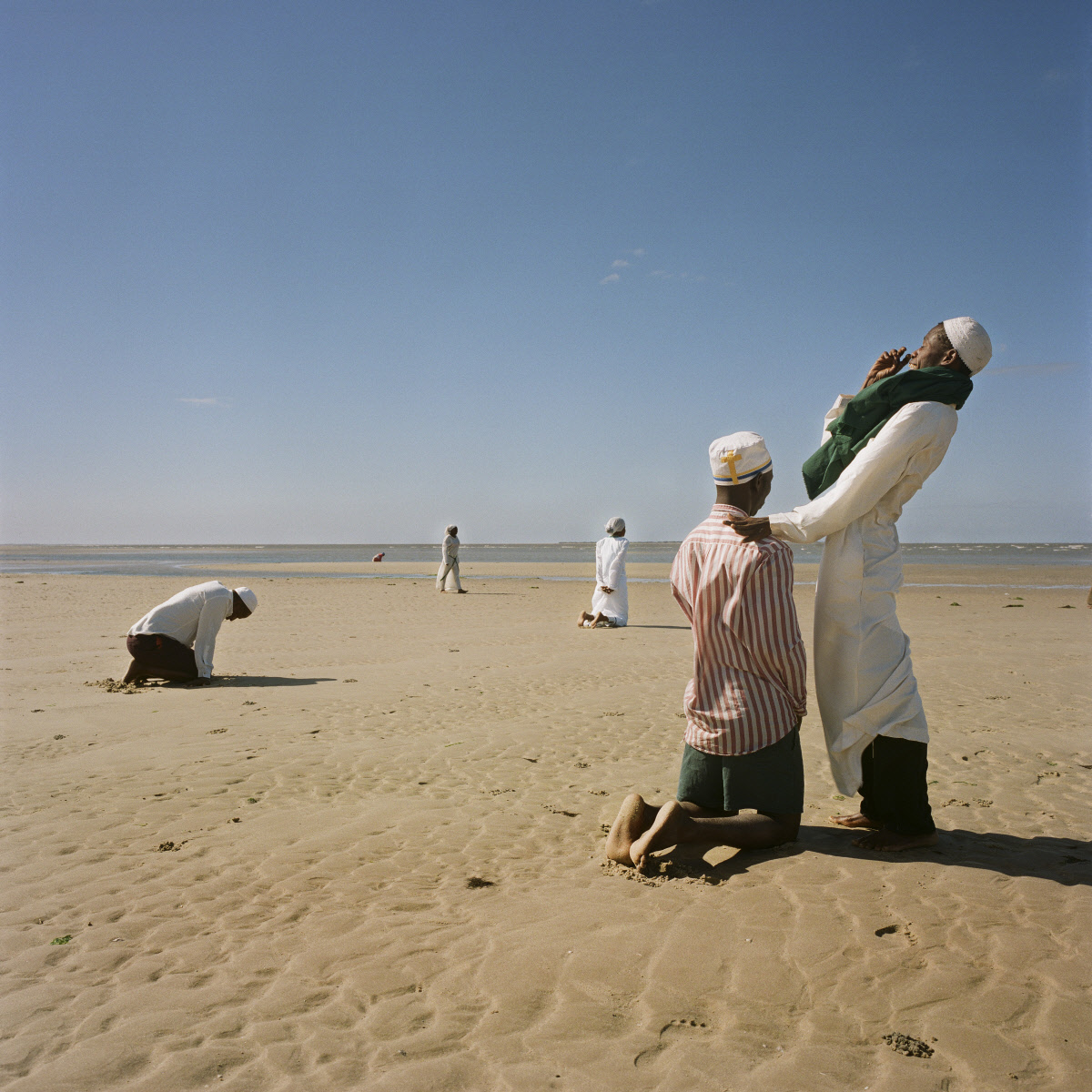 Mozambique’s vibrant Zion Churches are a specifically African expression of the global Pentecostal movement that is quickly becoming the fastest growing religious denomination in the world with an eight-fold increase in adherents over the past half century.