Andrea is based between Oslo and Berlin. In recent years her work has focused on northern parts of Europe where she has been exploring the intimate life and resilience of people living in remote, harsh and inaccessible environments. Her work expresses strong political views on social and anthropological issues relating to globalisation, identity and cultural uniqueness.

In 2010 Andrea was selected to take part in the Joop Swart Masterclass organised by World Press Photo in Amsterdam and from 2011 until 2013 she was part of the Norwegian Journal of Photography project, a programme supporting 10 independent documentary photographers in Norway whose work is compiled in a printed publication. In 2012 Andrea was named one of PDN's '30 New and Emerging Photographers to Watch'.

Andrea's work has been exhibited in galleries and at photo festivals worldwide, including the Ullens Center for Contemporary Art in Beijing, Menotrenuno_03 in Sardinia, Galeria Open Mind in Milan, New York Photo Festival and the Lumix Festival in Hannover. Andrea has received numerous awards for her work including from the Pictures of the Year Norway Awards in 2012 and l'Iris d'Or / Sony World Photography Awards Photographer of the Year 2013. She has also received grants from the Norwegian Freedom of Speech Foundation.

Having met and photographed some of the young survivors of the Utøya massacre, Andrea went on to publish a book called 'En dag i historian' / 'One Day in History' through Norwegian publisher Pax. Her work has also been published in newspapers and magazines across the world, including TIME Magazine, Newsweek, STERN, Süddeutsche Zeitung, M Le Monde, D La Repubblica, WIRED, Internazionale, Verdens Gang and many others. 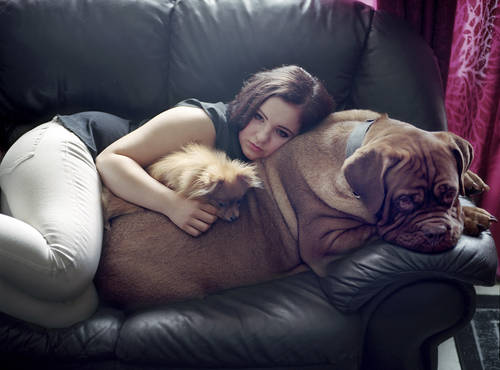 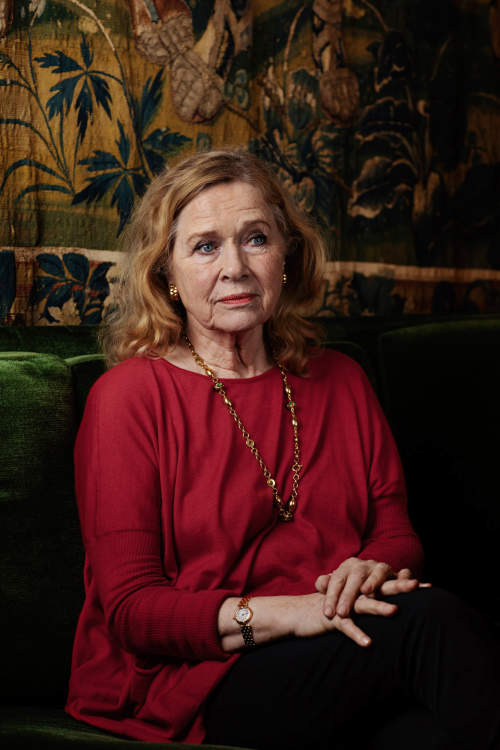 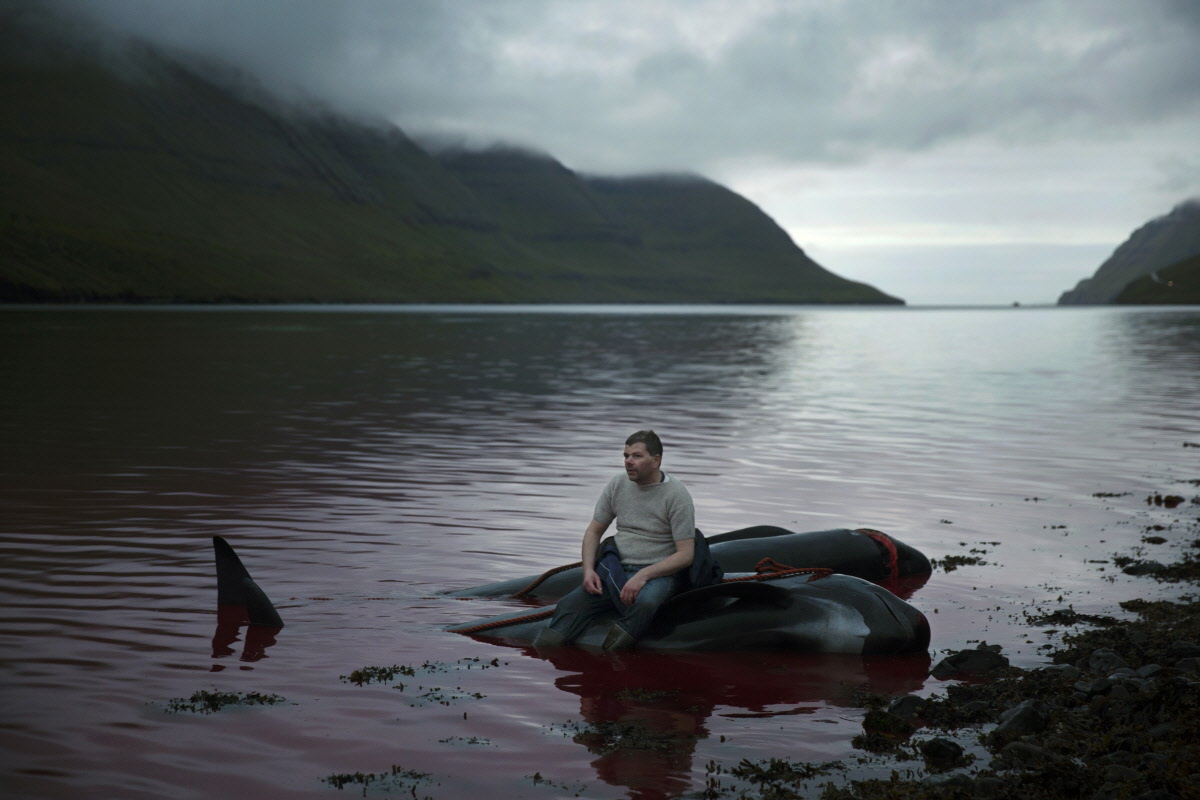 No Man Is An Island

Since the financial crisis in the 1990s, many young women have left the Faroe Islands, a small nation in the North Atlantic Ocean which is nominally part of Denmark, but governs its own affairs. 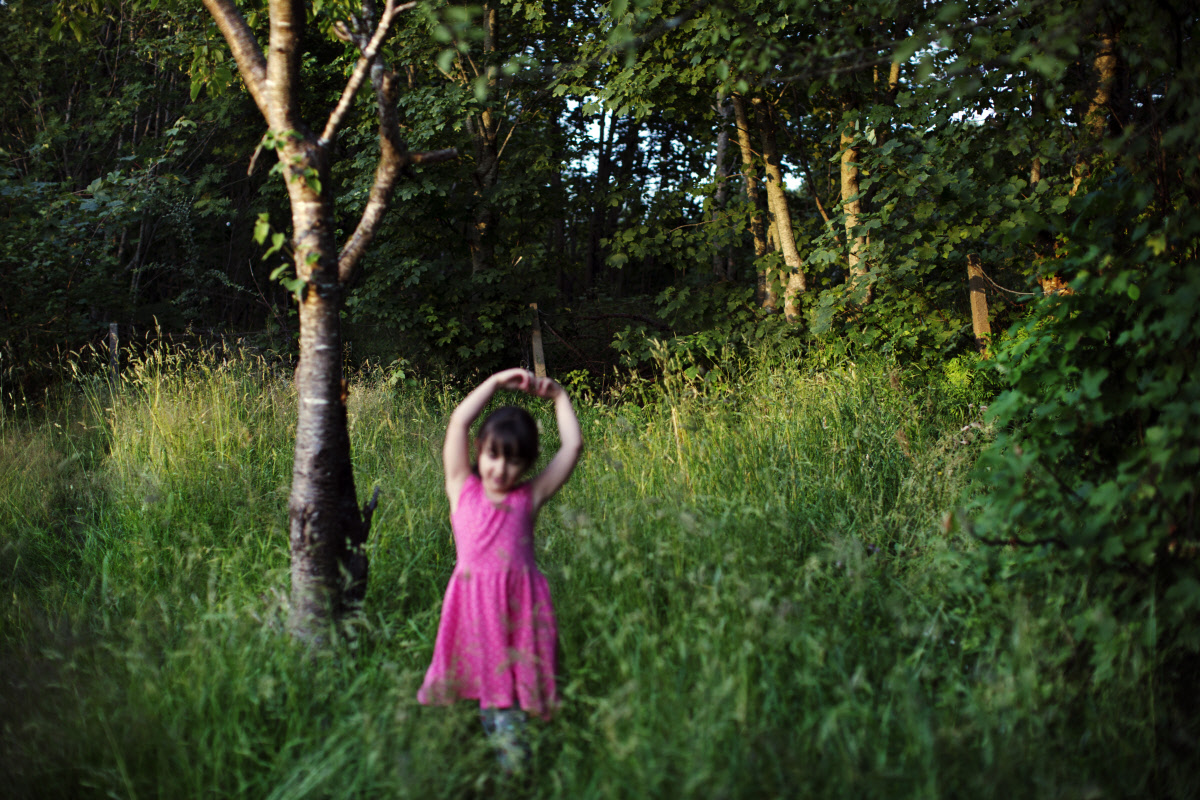 For years they lived as ordinary Norwegian until the police turned up and sent them back to their home countries. 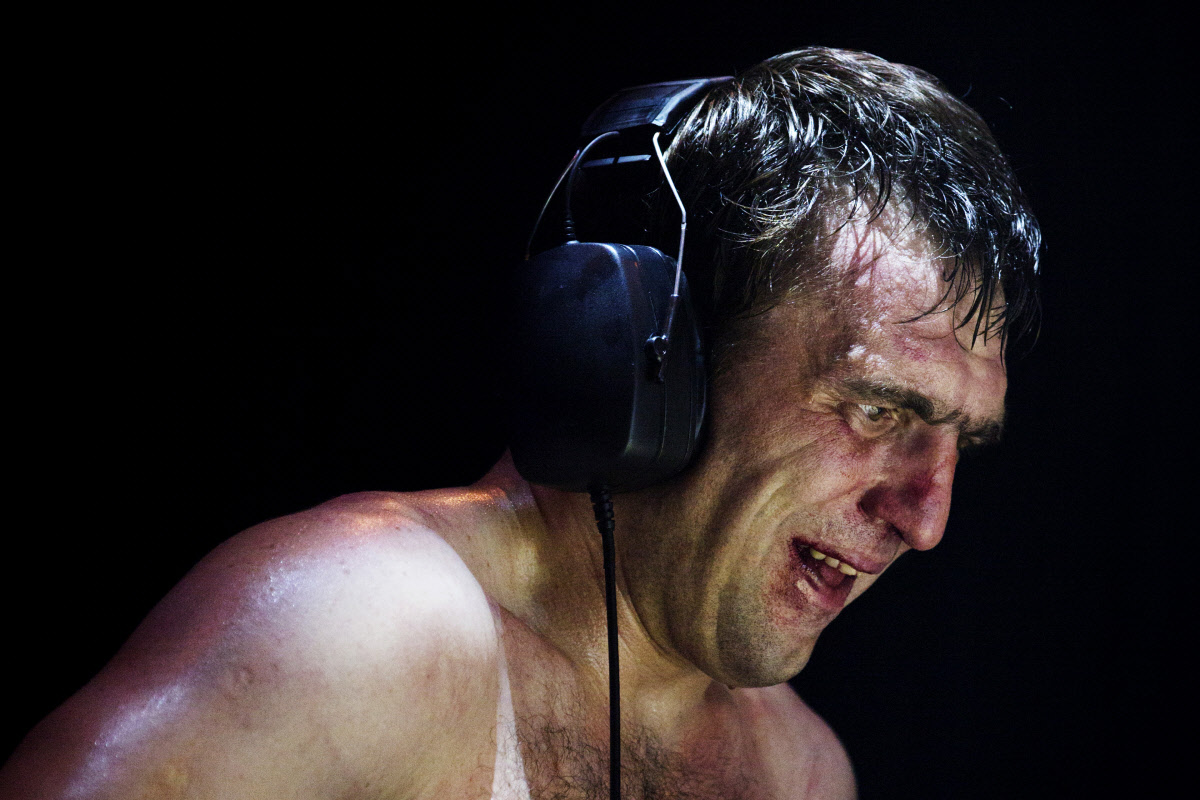 Chess boxing is the brainchild of Dutch performance artist Iepe Rubingh who developed an idea floated in a French comic novel in 1992 where opponents fight a whole boxing match against each other and then sit down to play chess. 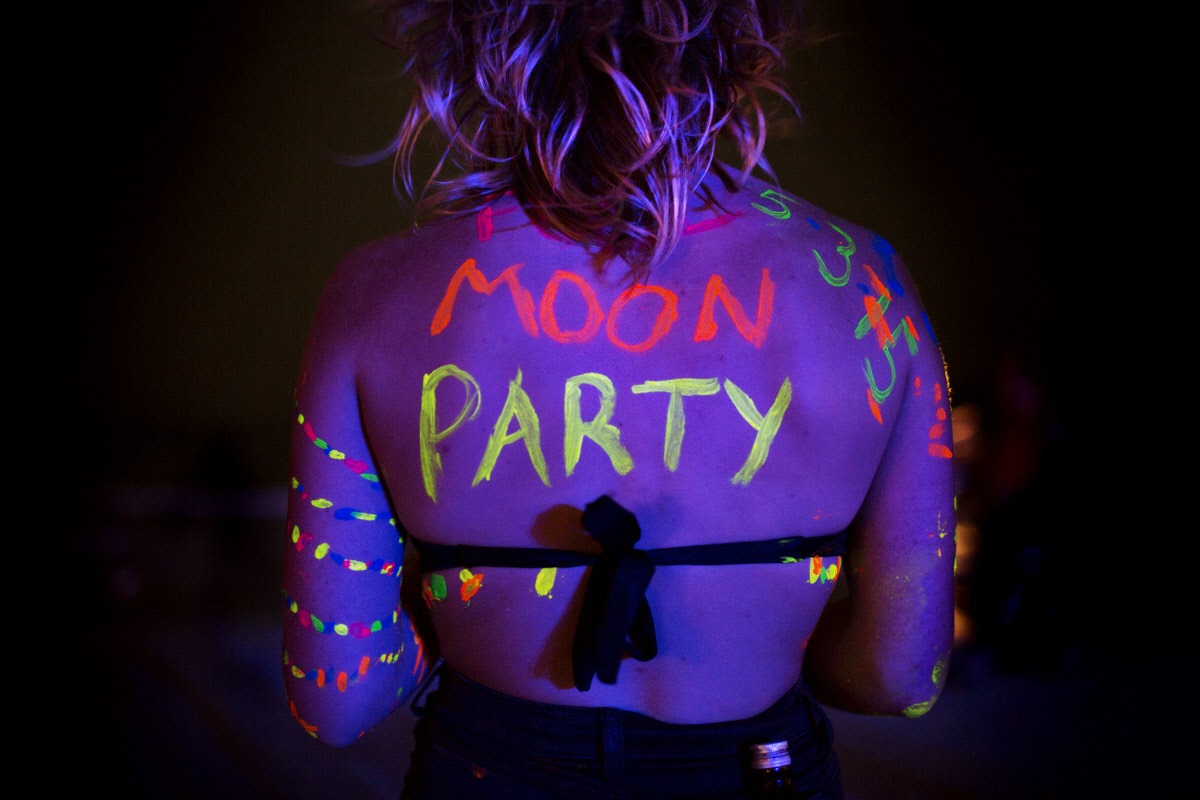 From Dusk till Dawn

The Full Moon Party in Haad Rin on the Thai island of Ko Pha Ngan started as a tiny hippie gathering in the 1980s. 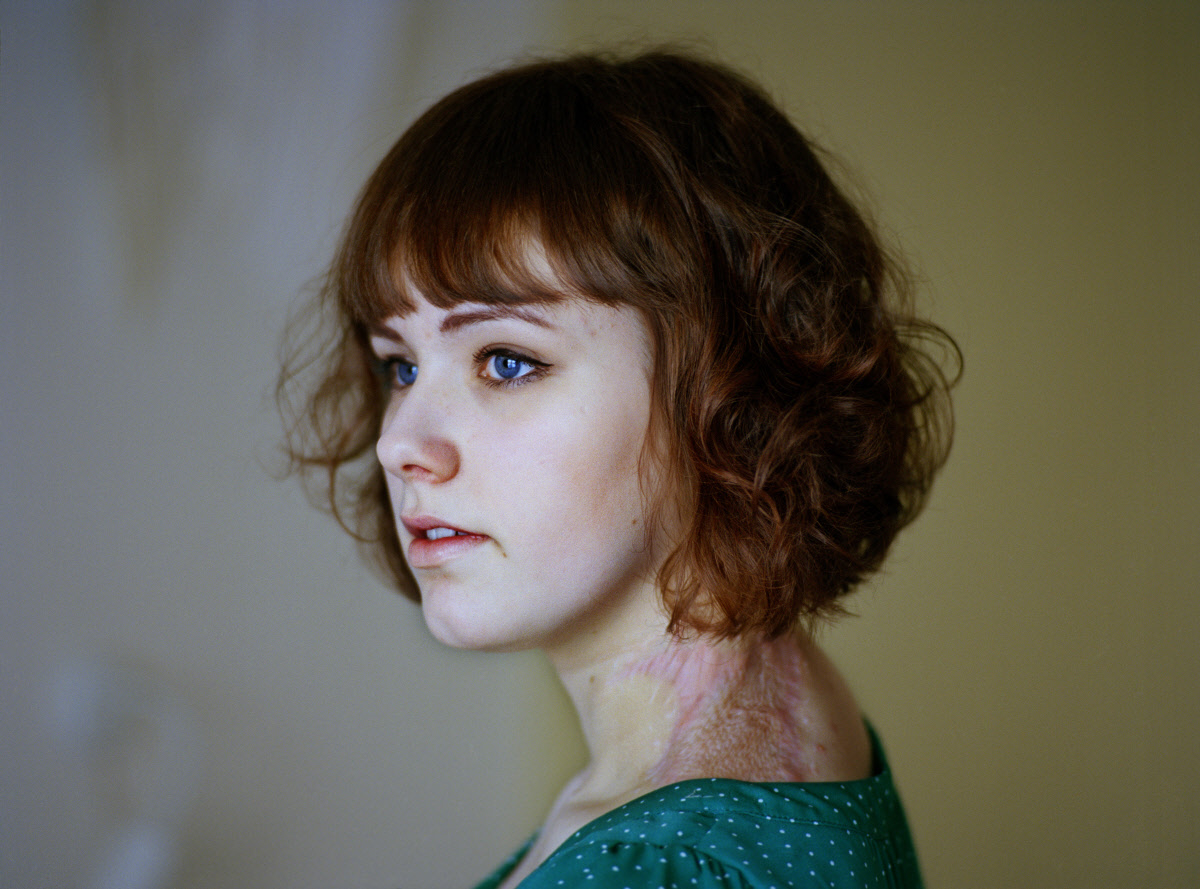 One Day in History

In Norway, the 22nd of July 2011 has etched itself into the collective and private memory forever. 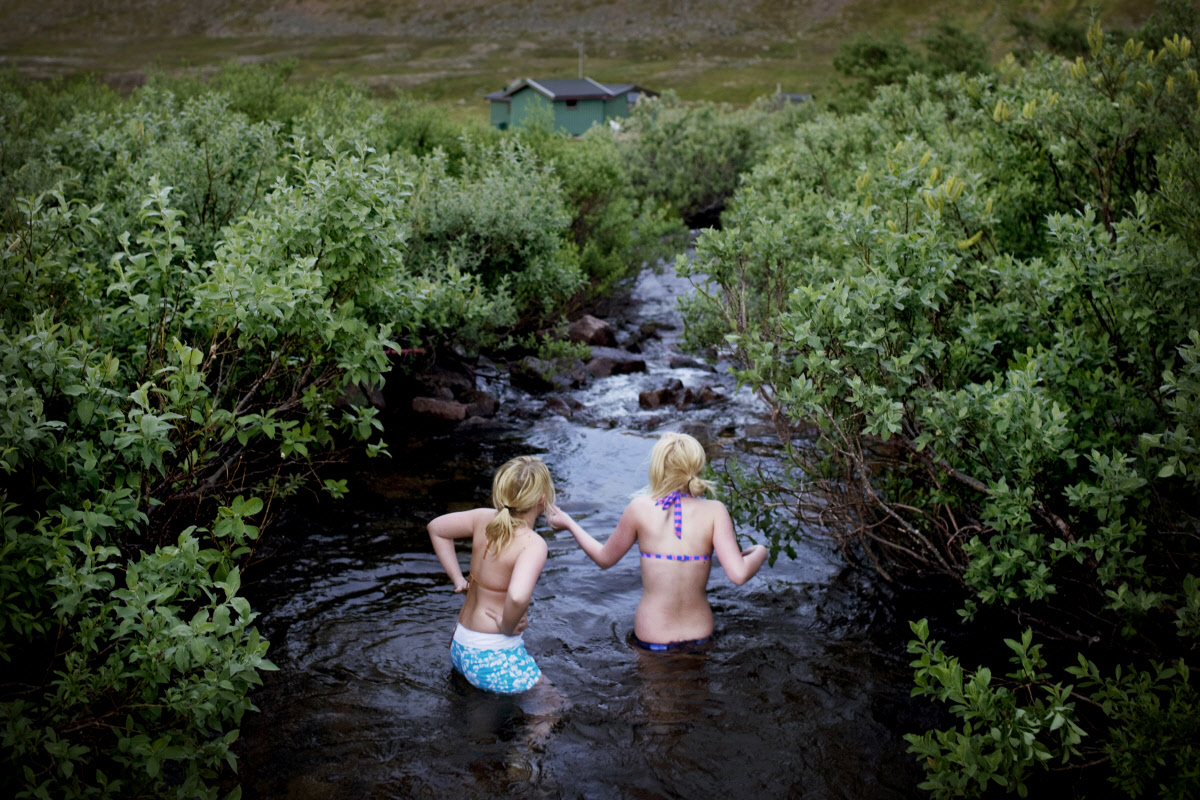 This photo project explores the restless lives of adolescents growing up in Finnmark, the northeastern most county of Norway which loops over the top of Finland and borders on the empty wastelands of northern Karelia in Russia. 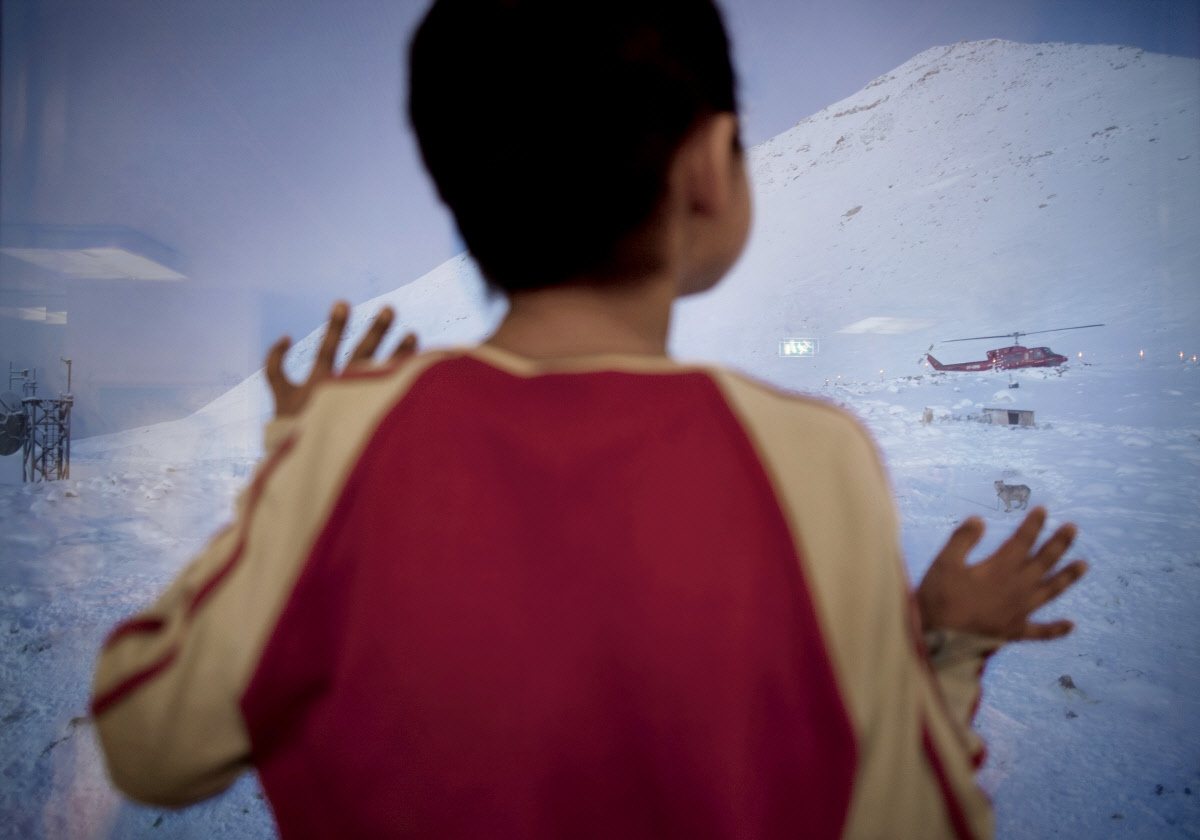 Over the last century, adventurers have travelled to Greenland to explore this vast, frozen land. 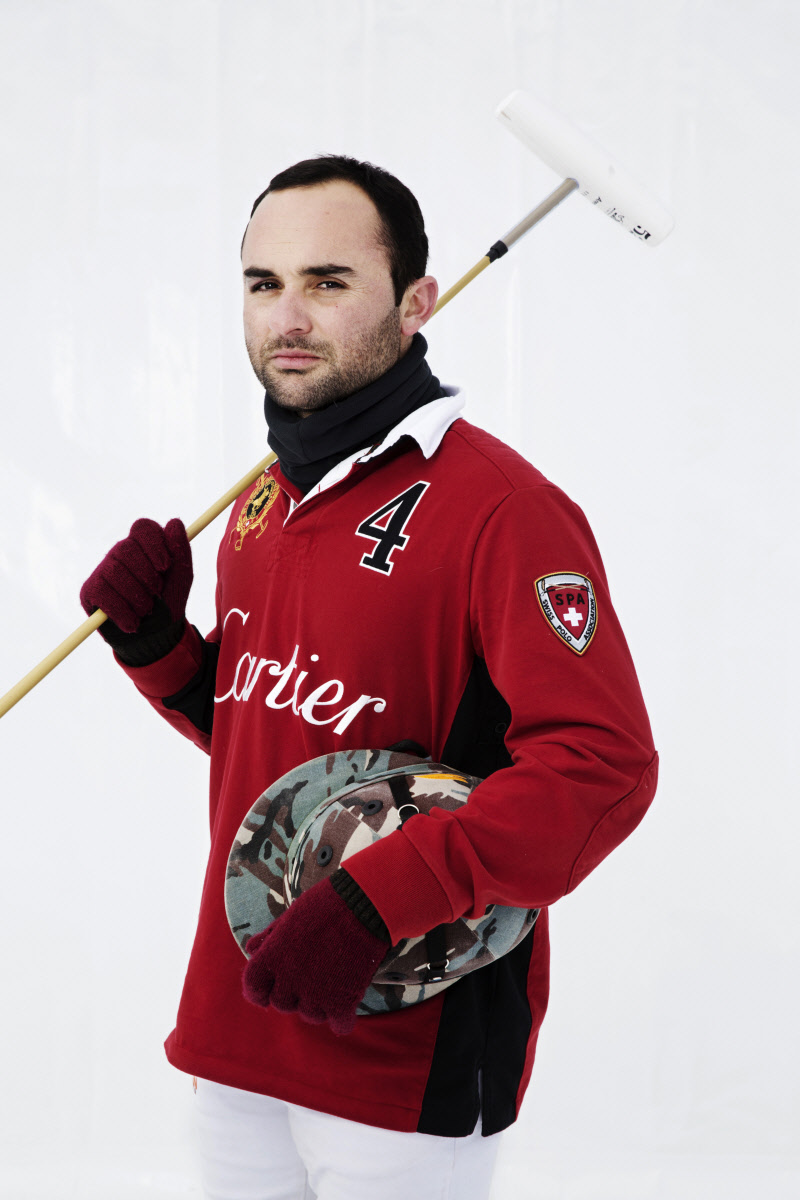