Chris left England in 1987, aged 19, clutching a one-way ticket to Karachi. He has lived in Asia ever since. His love of photography began while hanging out with photojournalists in romantic and war-torn Peshawar, where he was teaching English and science to Afghan refugees.

Chris joined Panos in 1992 with a selection of his photos from the emerging power house of China's Pearl River Delta, and has been covering Asia's boom, bust and boom cycle ever since.

Photography assignments and wanderlust have taken Chris to over 70 countries, and his work has appeared in publications from Newsweek and Forbes to National Geographic Traveler and Discovery. He has photographed guidebooks from San Diego to Saigon and all points in between, held two solo photographic exhibitions, and regularly shoots for NGOs such as ActionAid and Oxfam. 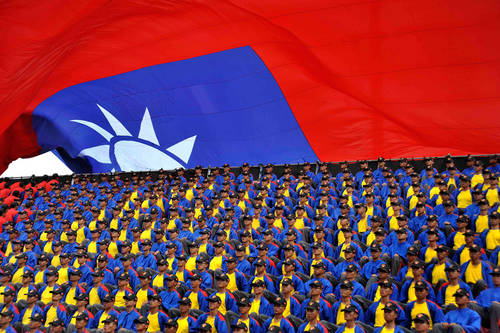 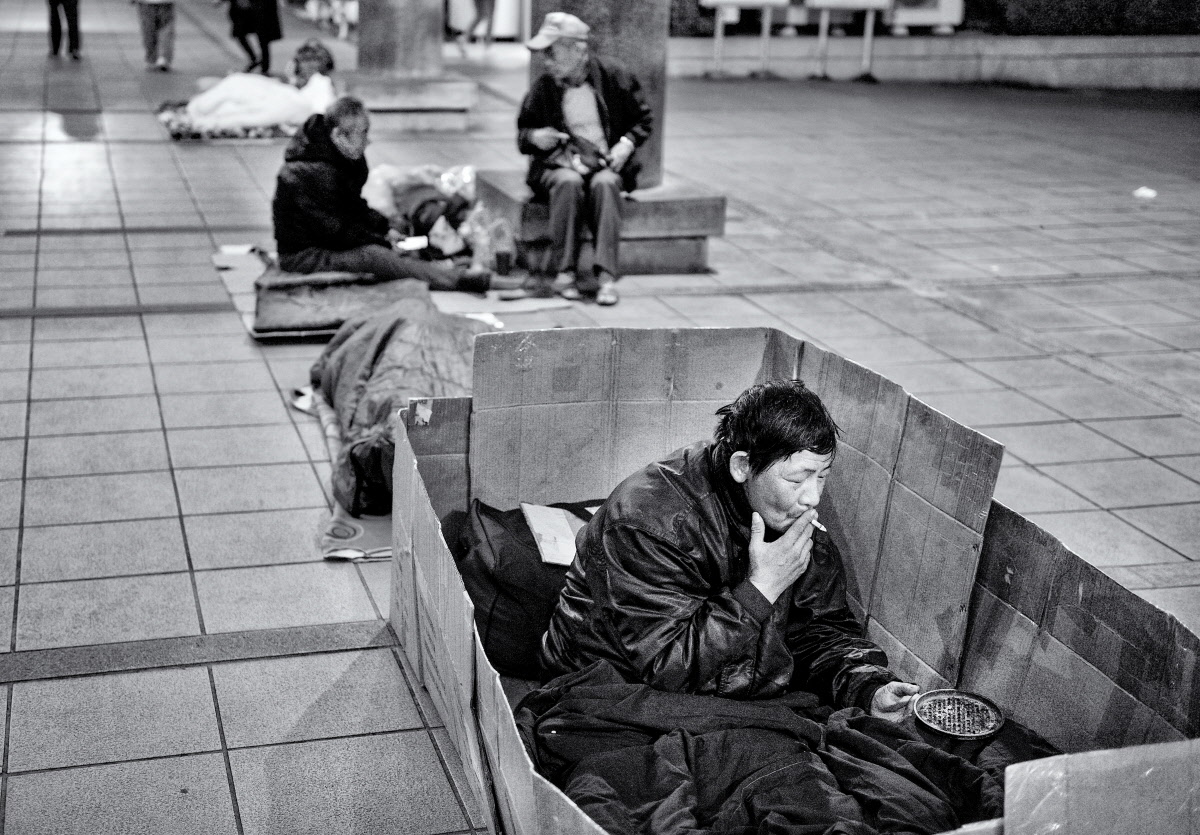 Down and Out in Taipei

‘There you go, buddy,’ says American Warren Sanchez, handing over a lunch box and bottle of water to a homeless person outside Taipei Main Railway Station, ‘I can tell he’s genuine, just smell him. 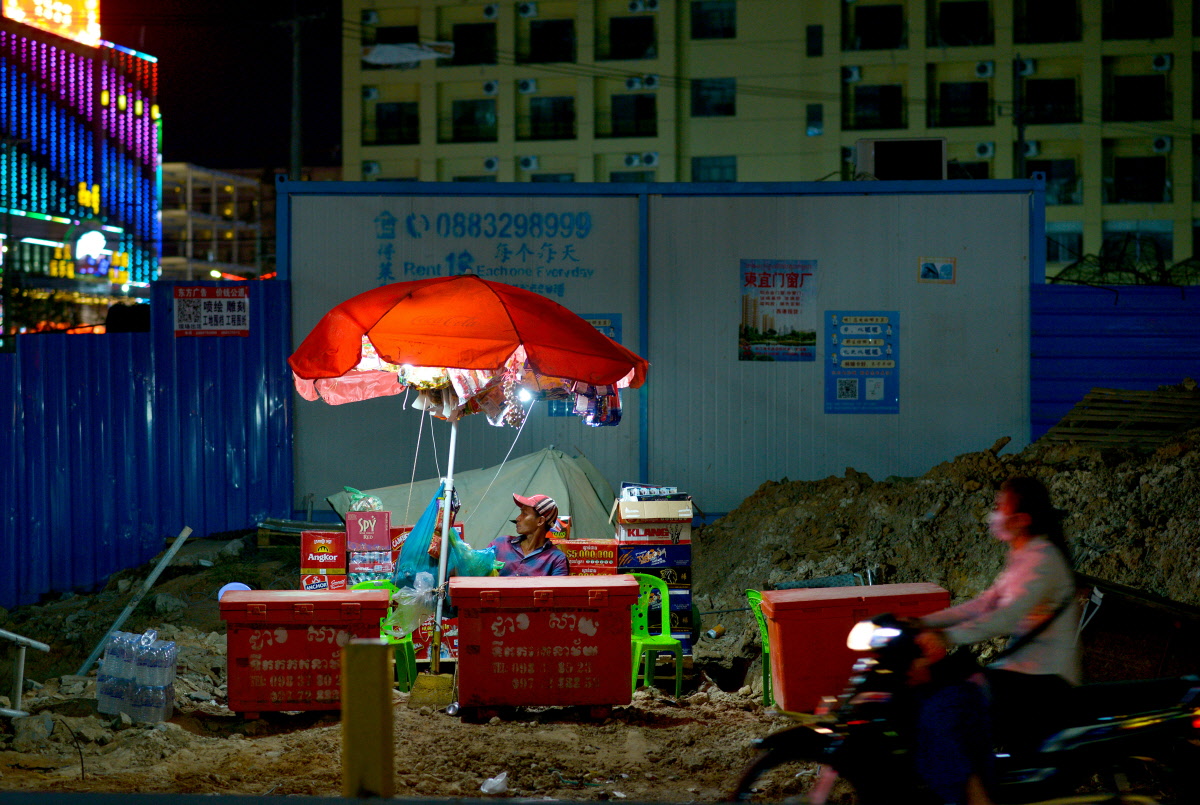 On 7th January 1979, the Vietnamese Army entered Phnom Penh and established a pro-Vietnamese Kampuchean state, known as the People’s Republic of Kampuchea, liberating Cambodia of the scourge of the Khmer Rouge killing machine. 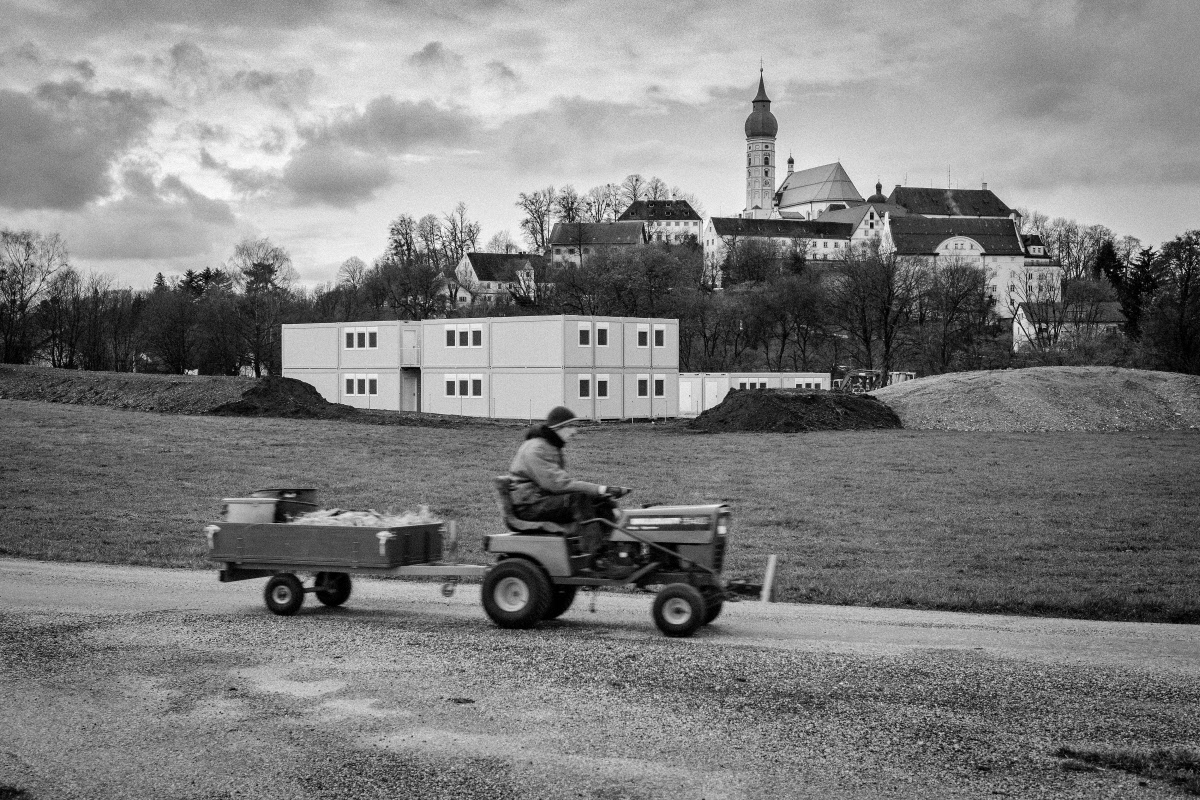 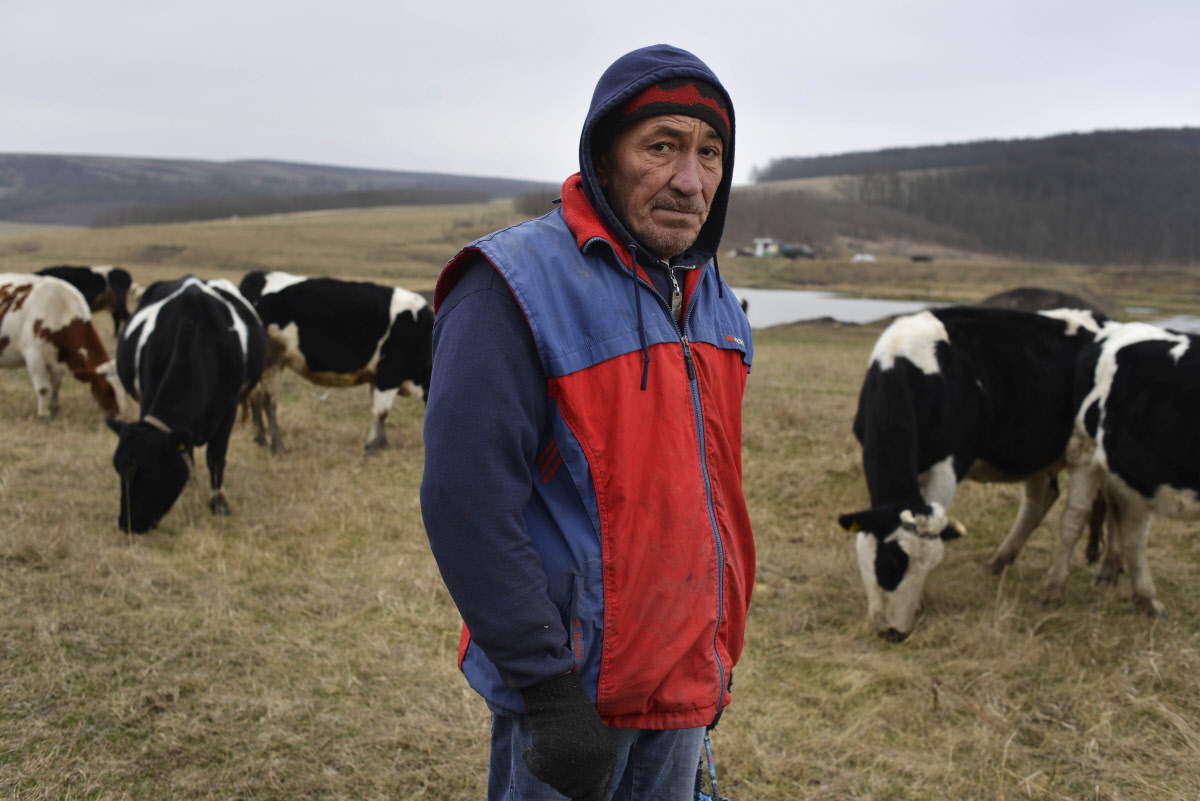 Looking both ways in Moldova

Each evening the sleek commuter trains pulling into Bucharest’s Gara de Nord make way for a relative from an earlier era. 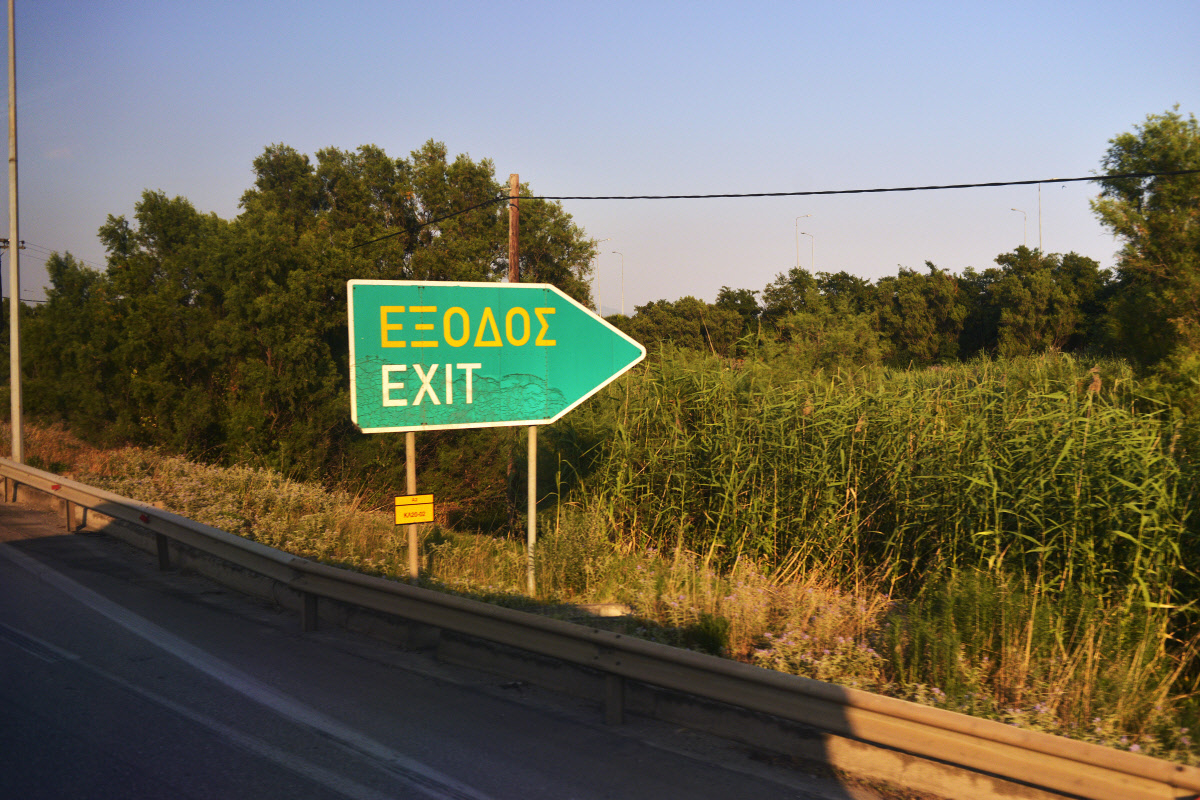 After a week of covering the highs and lows, anger and false hopes of debt-ridden Athens, through it’s Bailout Referendum and amongst its patiently exasperated ATM queues, I decided to travel out from the capital to Greece’s second largest city, Thessaloniki. 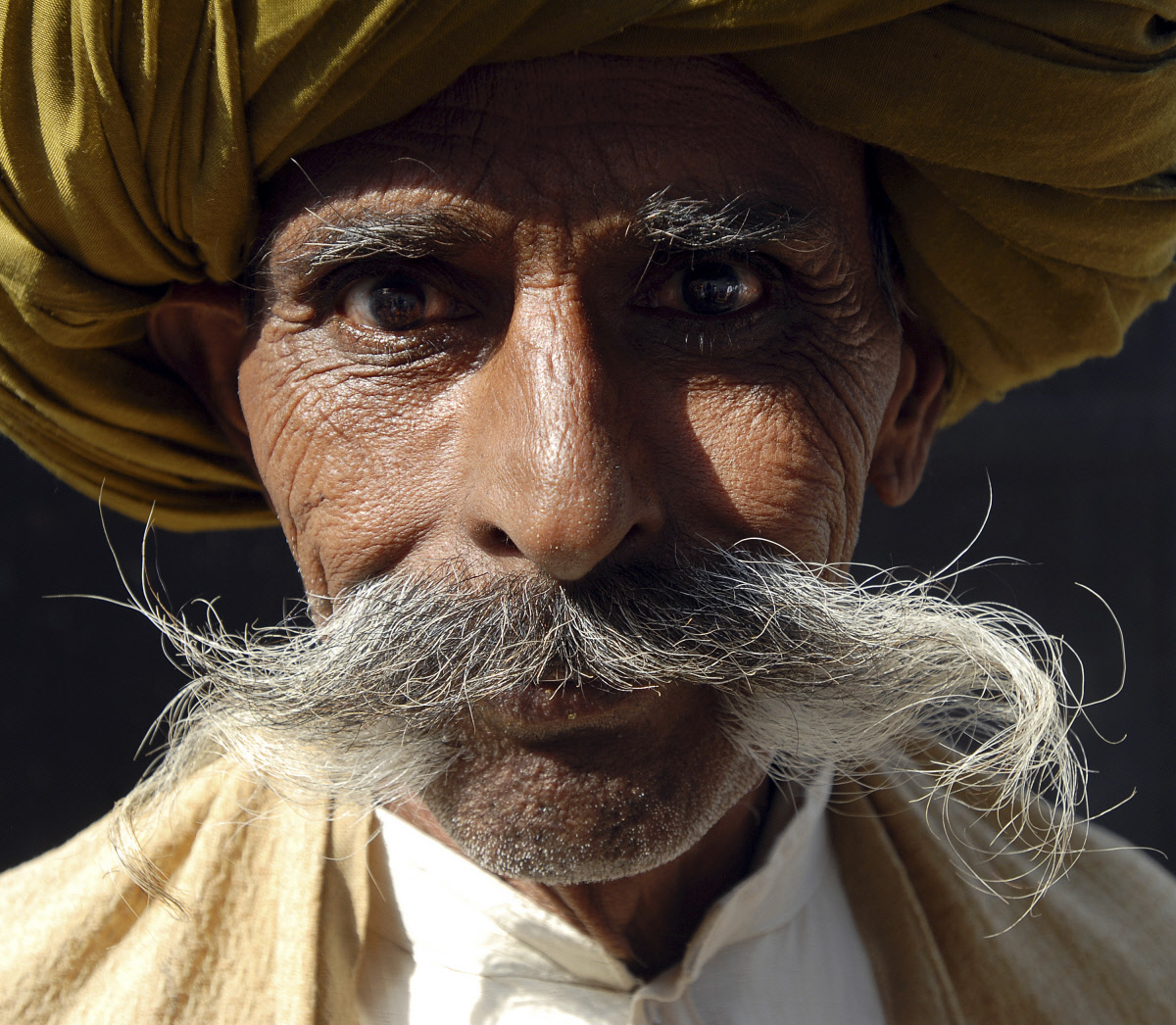 A guide to hirsute Hindustan

For centuries the Indian sub-continent has been the last redoubt of the hirsute; a reliquary for the beards and moustaches of epochs past. 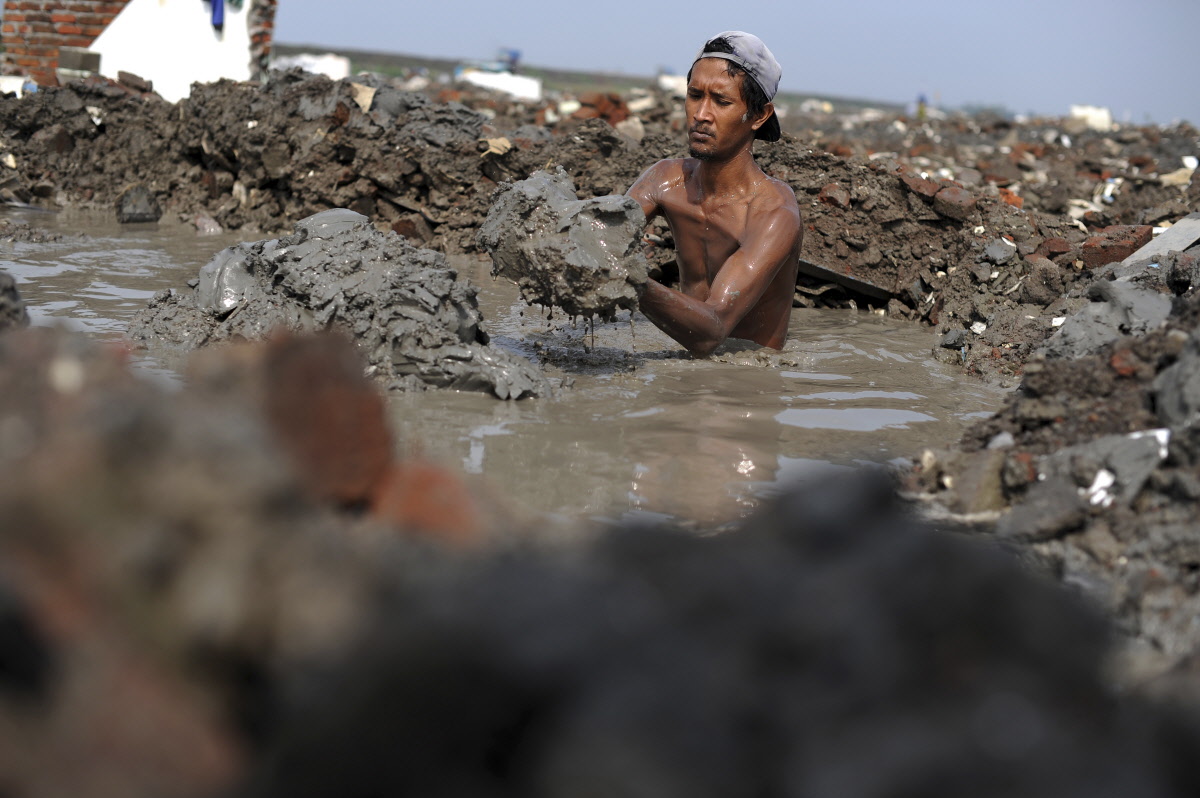 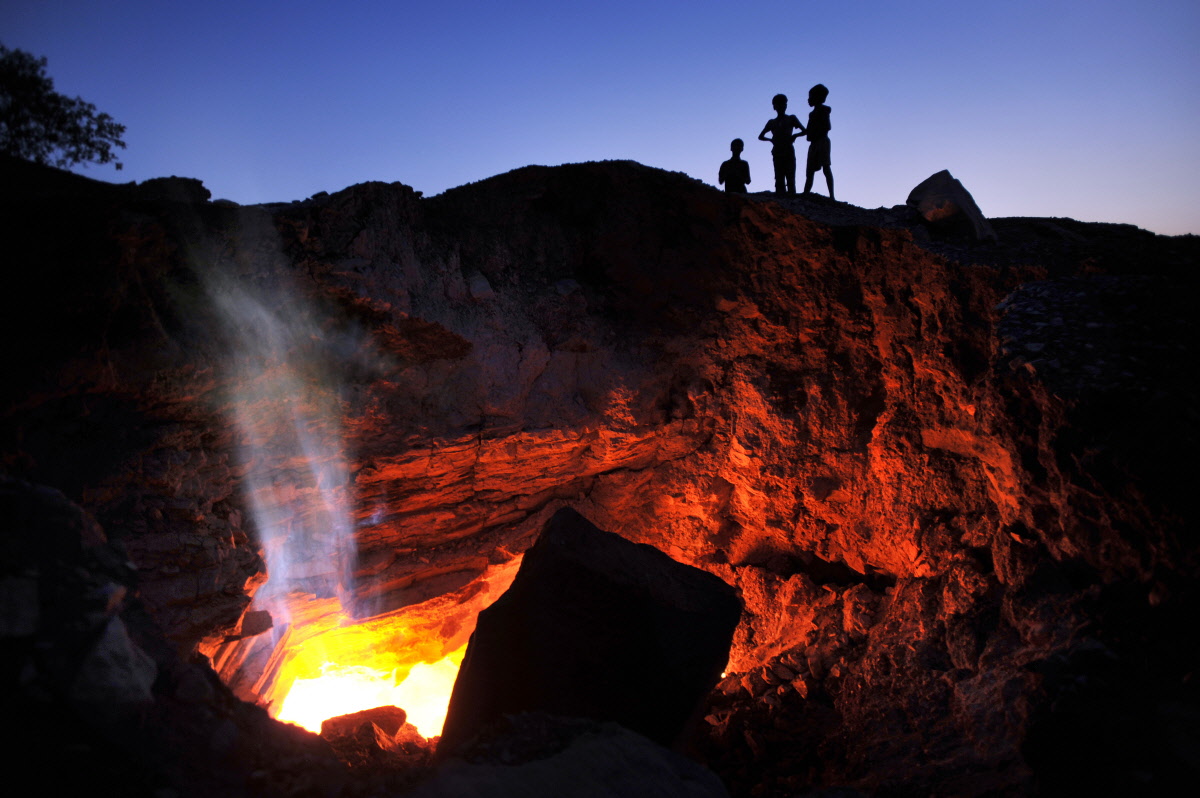 Surrounding the gritty industrial town of Dhanbad is a region rich in coal, vital to India’s burgeoning energy and steel industries. 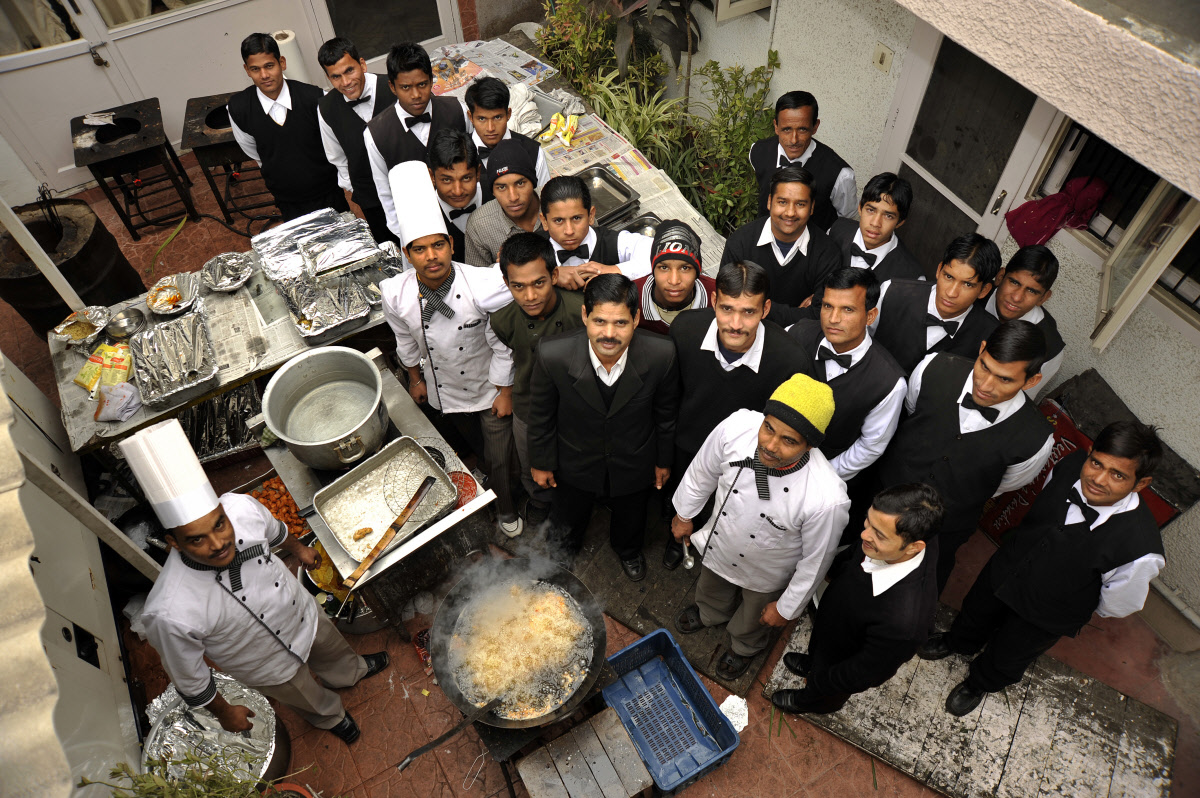 In the winter months of December and January, when the plains of North India are awash with fog and icy winds, the country’s wedding season reaches full fury. 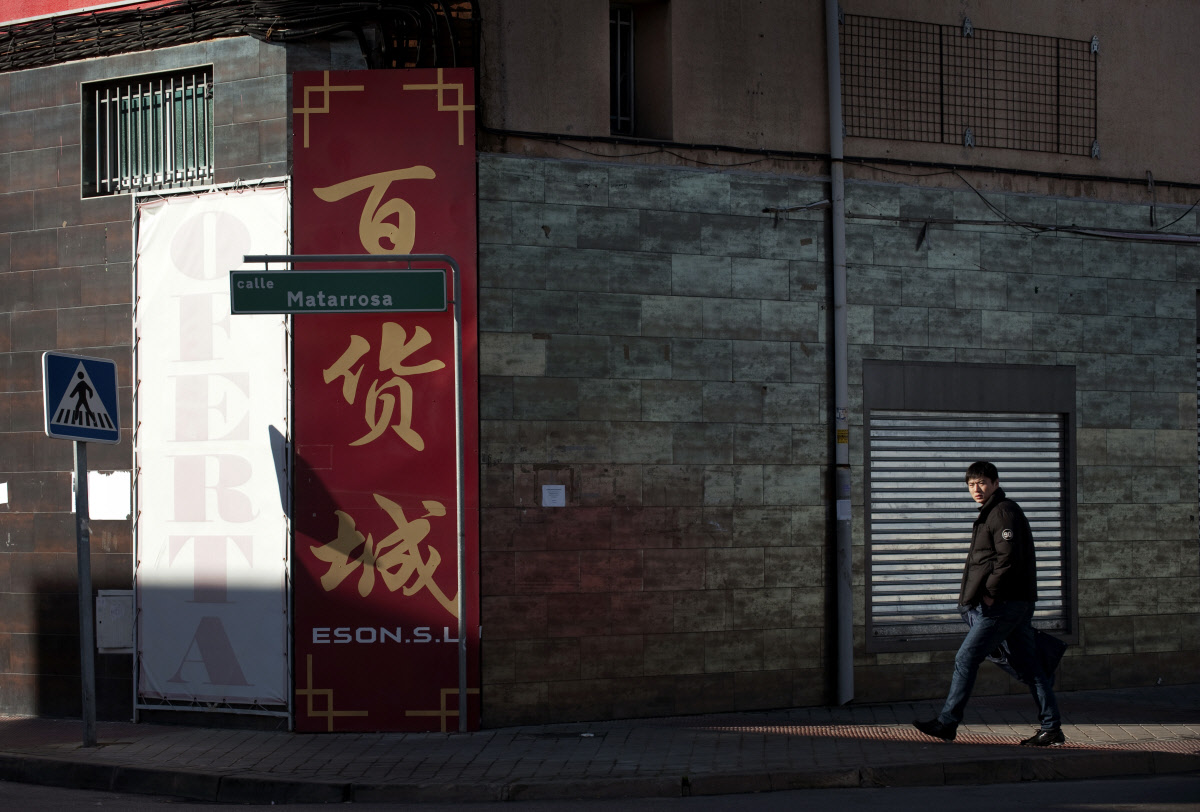 Known as the “Spanish Chinatown” and omprising around 800 factories covering 1. 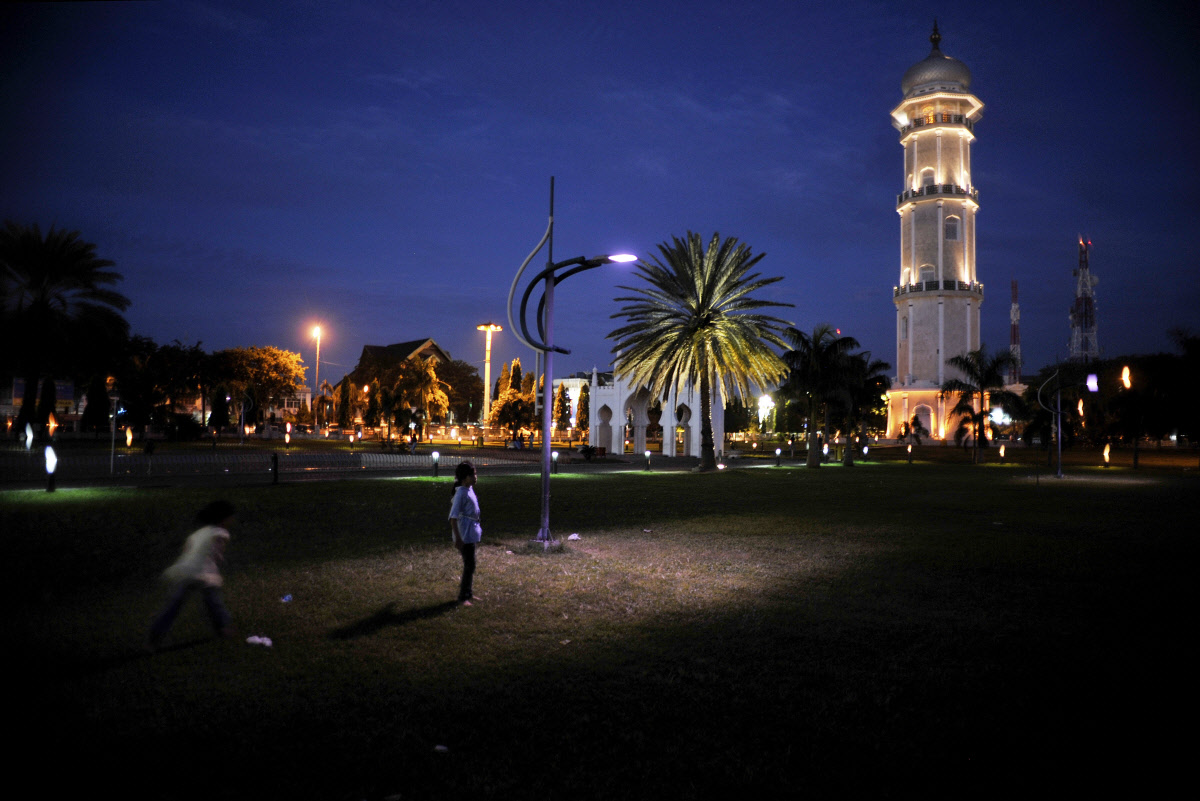 Fiercely independent and historically at odds with the central authorities in Jakarta, Aceh is now classified as a Special Region of Indonesia. 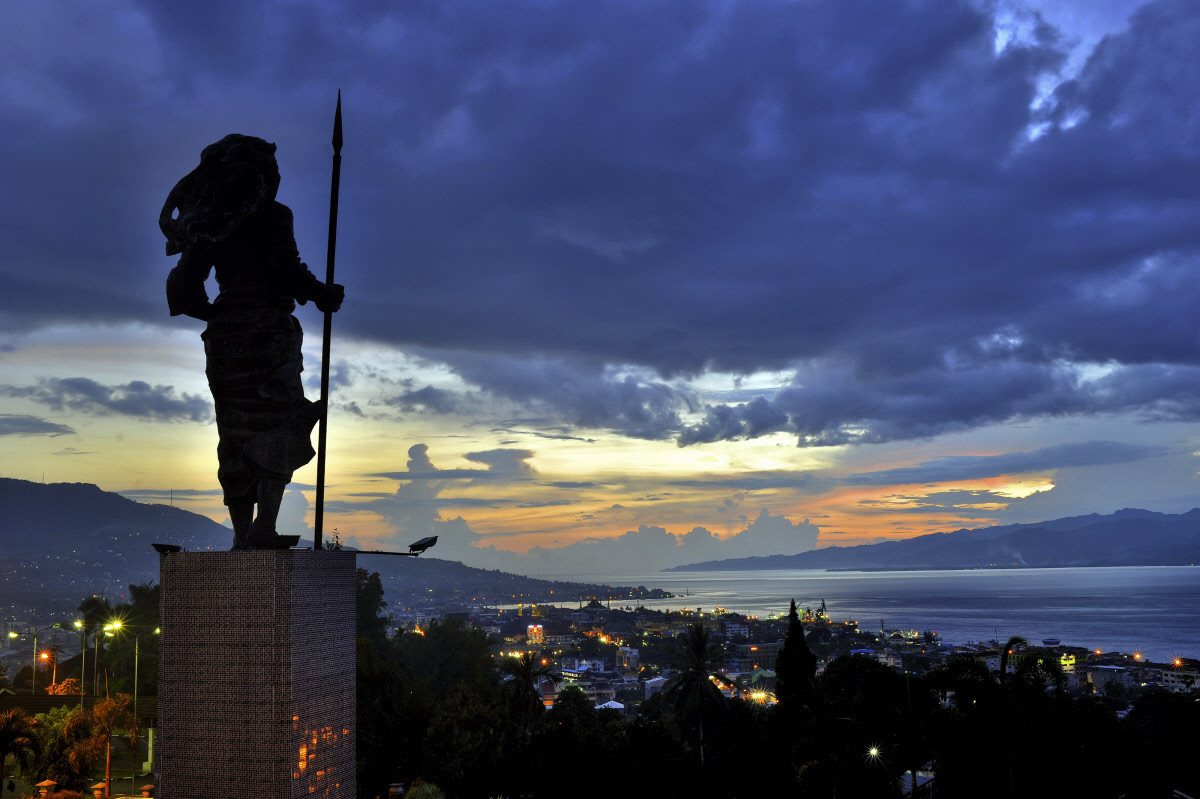 As Calcutta was to the British Empire, so the tiny and distant island of Ambon was to the Dutch. 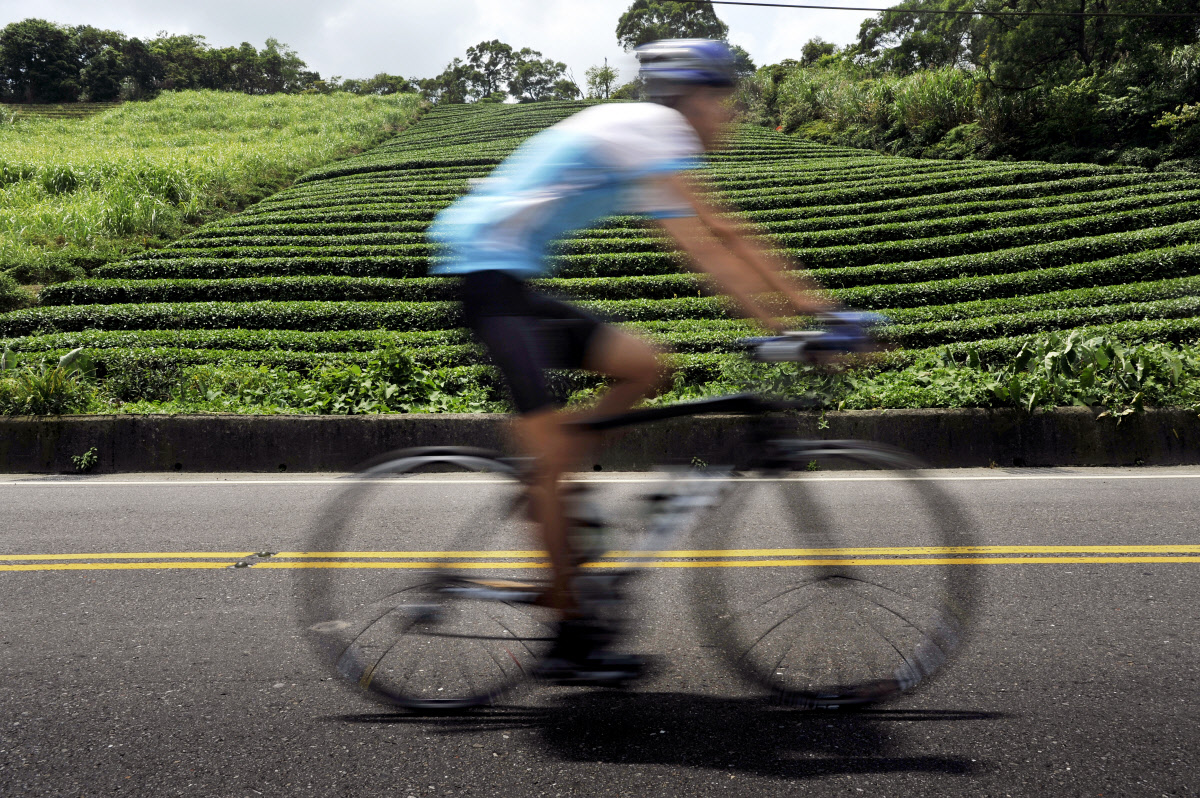