Fernando was born in Bilbao, in northern Spain, in 1963. He is a self-taught photographer. For over 25 years he has been photographing current affairs and issues relating to human rights.

Fernando tends to work on long term projects that focus on issues such as child labour or juvenile incarceration. His work on the former won multiple awards and took him to dozens of countries across the world, exposing the reality of daily life for some of the tens of millions of minors who work.

After numerous trips to Sierra Leone, where Fernando documented the lives of juveniles in the country's notoriously harsh prison system, Fernando founded a charity - Free Minor Africa - which tried to raise awareness of the often brutal experiences of young offenders who have been incarcerated for the smallest of misdemeanours.

"Documentary photography is a life-affirming state of mind for me" says Fernando. "It's a tool that lets me engage with situations that captivate me, worry me and encourage me to take part."

He lives in Barcelona. 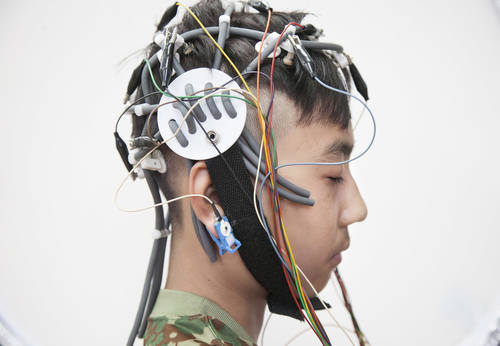 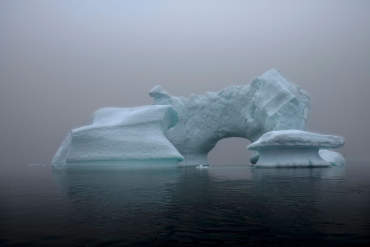 An ongoing project looking at the effects of global warming on the Arctic region. 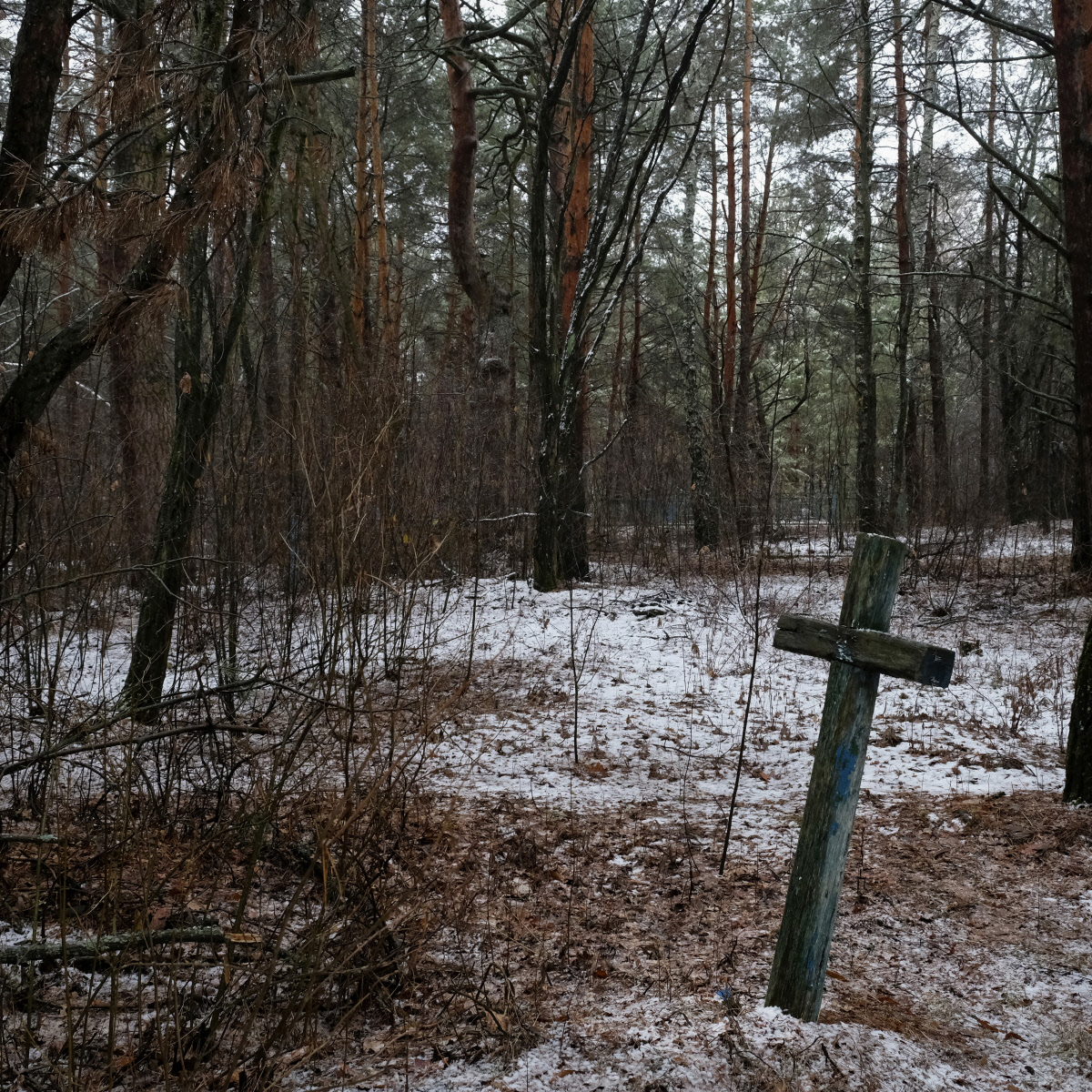 On 26 April 2016 it will be 30 years to the day since the worst nuclear accident in human history. 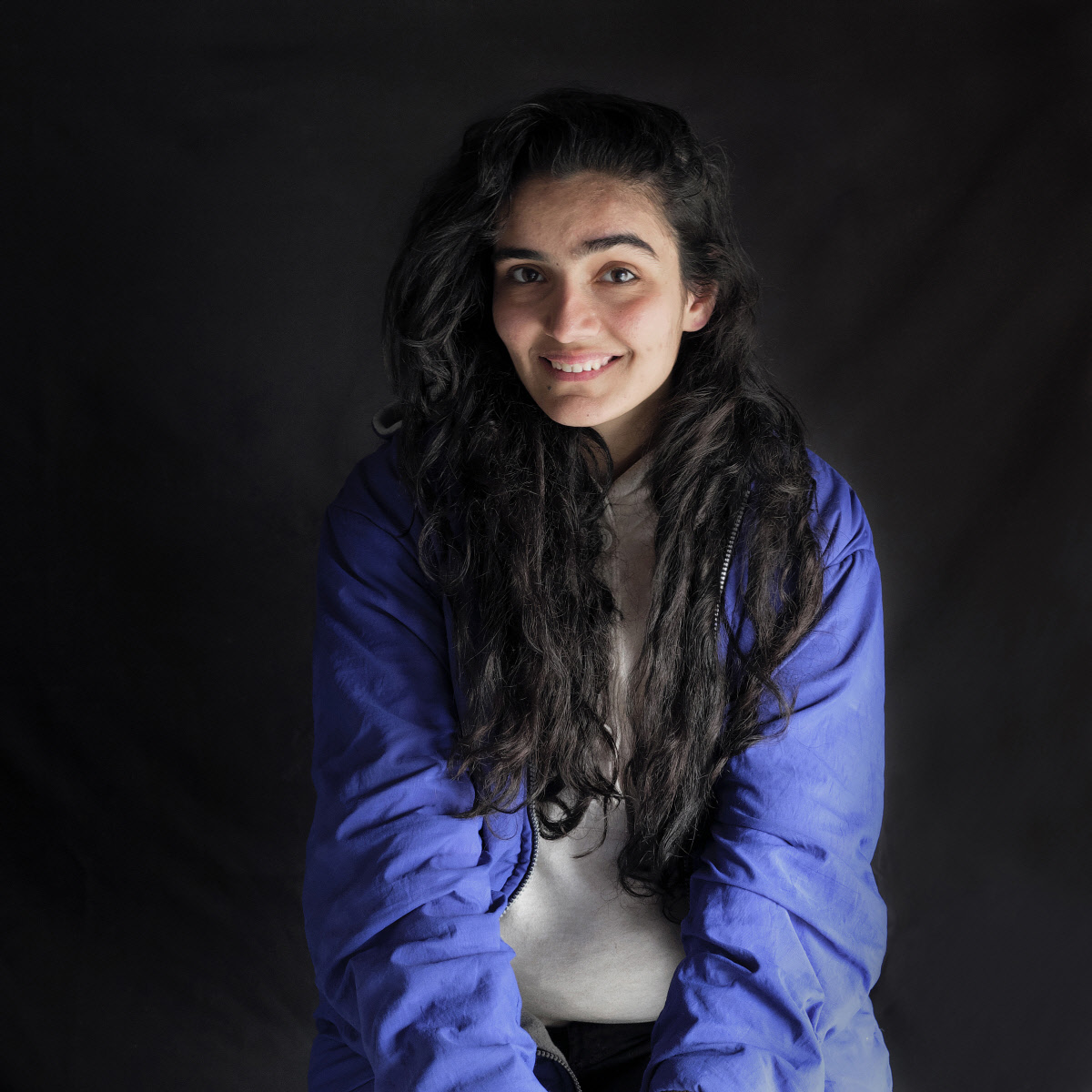 The Greek island of Lesvos has for the past year been at the forefront of a migration crisis that has seen over a million people making their way into the European Union, mainly from the Middle East and Africa. 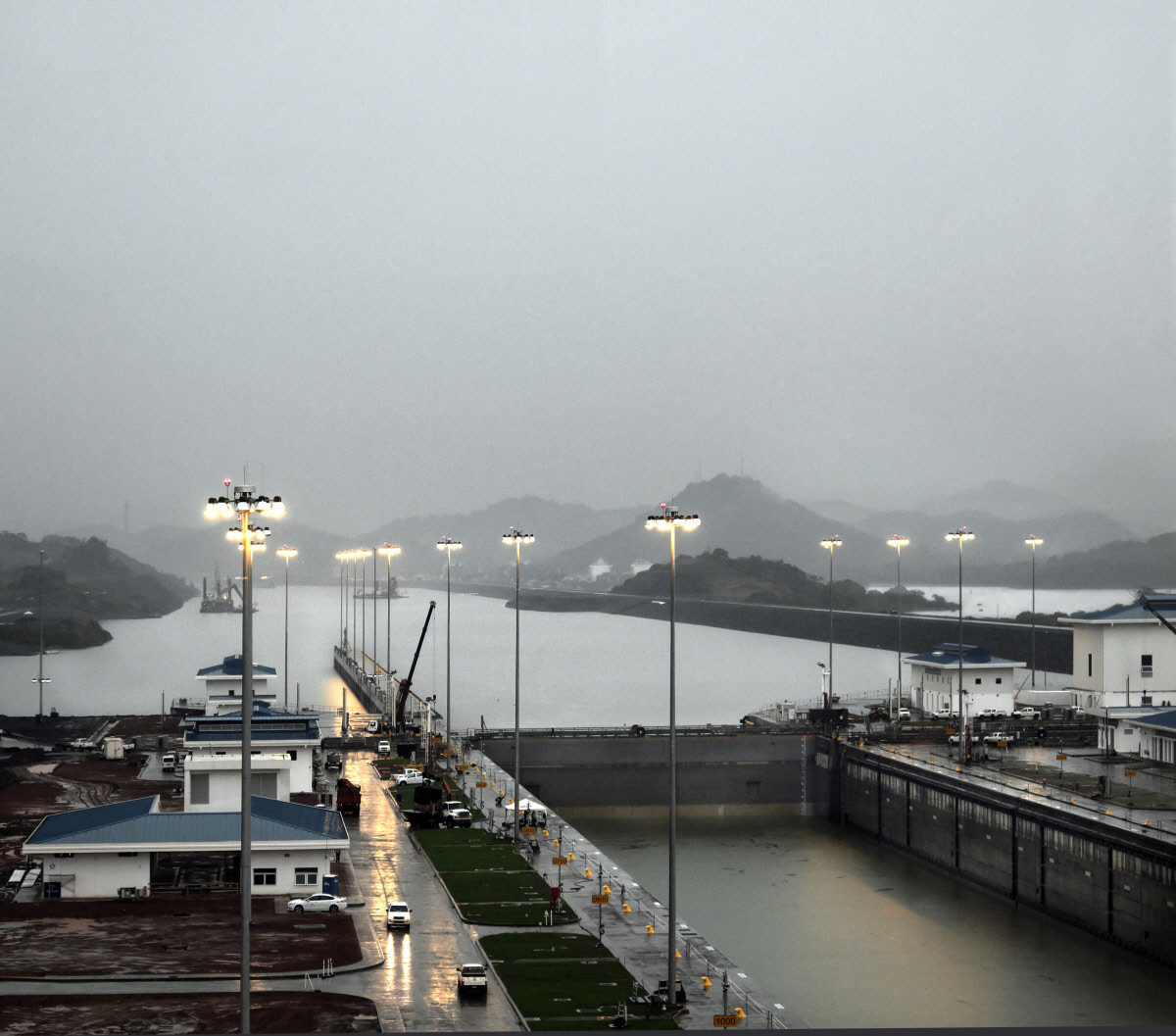 After numerous setbacks, delays and cost overruns the Panama Canal’s massive expansion project, nine years in the making, is finally reaching completion with a launch date of 26 June 2016. 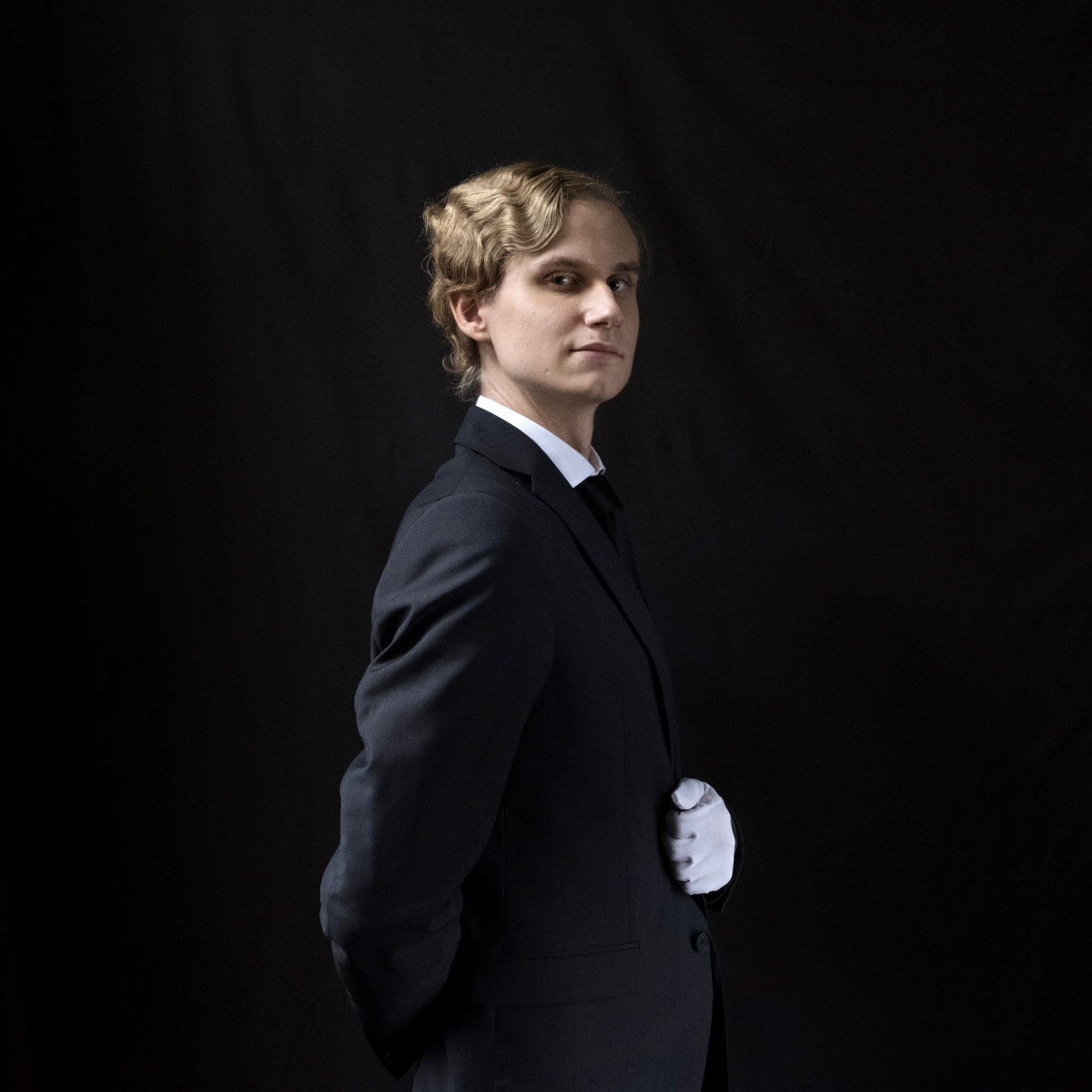 It bills itself as a “unique, exclusive and professional butlering and house management schoolthe finest and most innovative butler service training institute in the world. 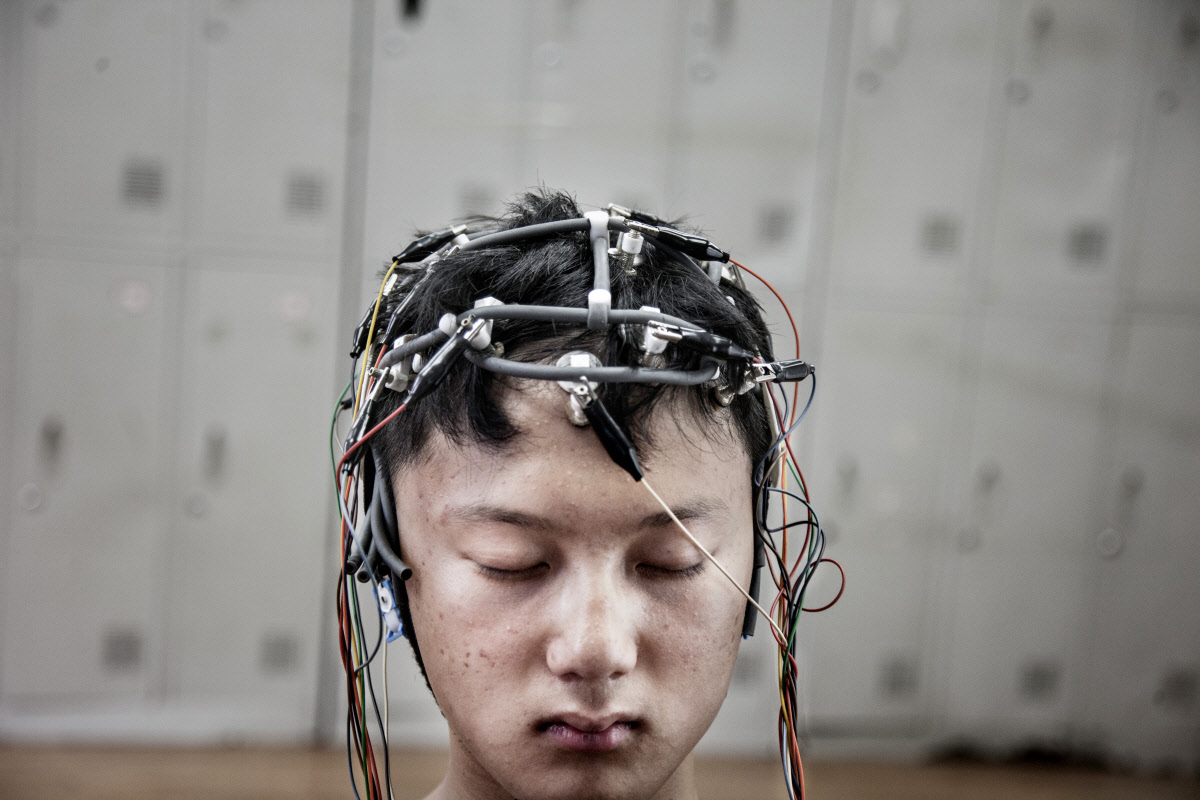 China is one of the most connected nations in the world, with over 600 million of its citizens accessing the web on their computers and mobile devices. 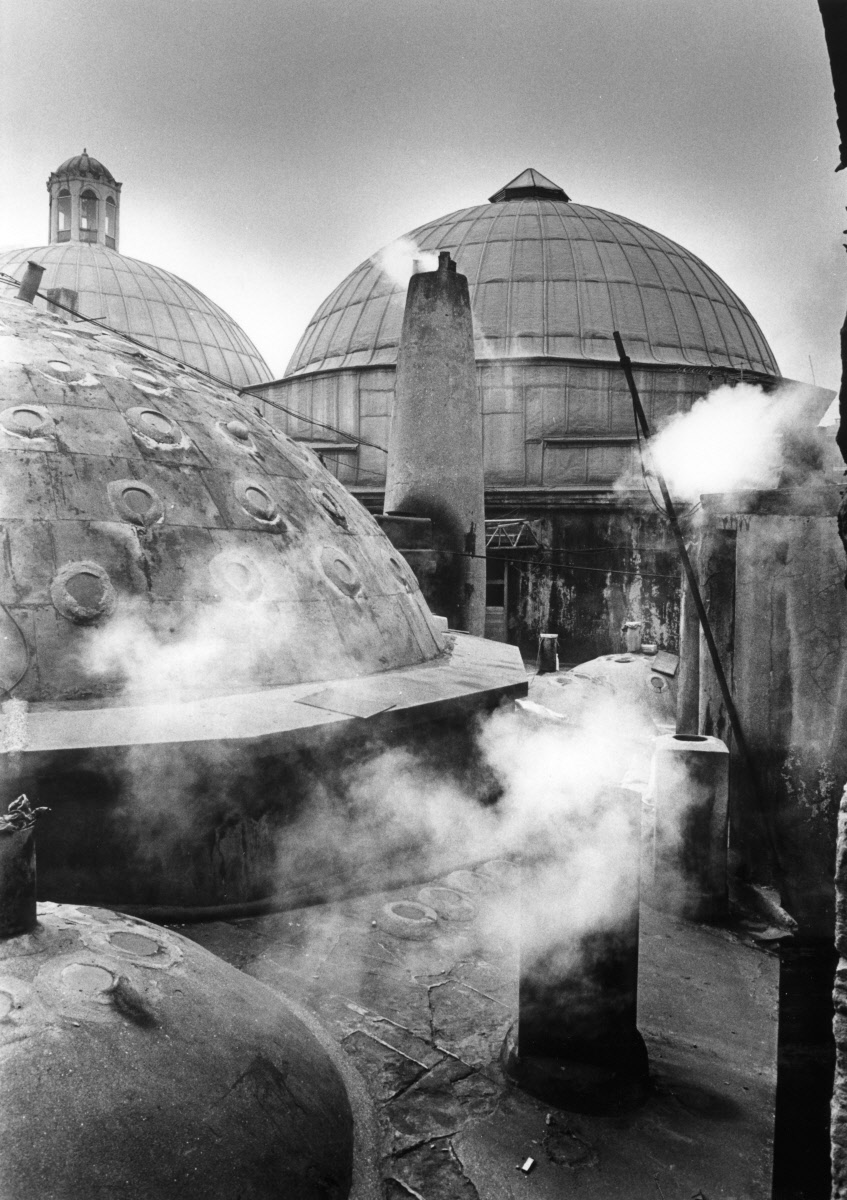 An empire built on steam

The Ottoman Empire is long gone but its cultural legacy lives on in the hammans – Turkish baths – that Islamic architects built across its former lands. 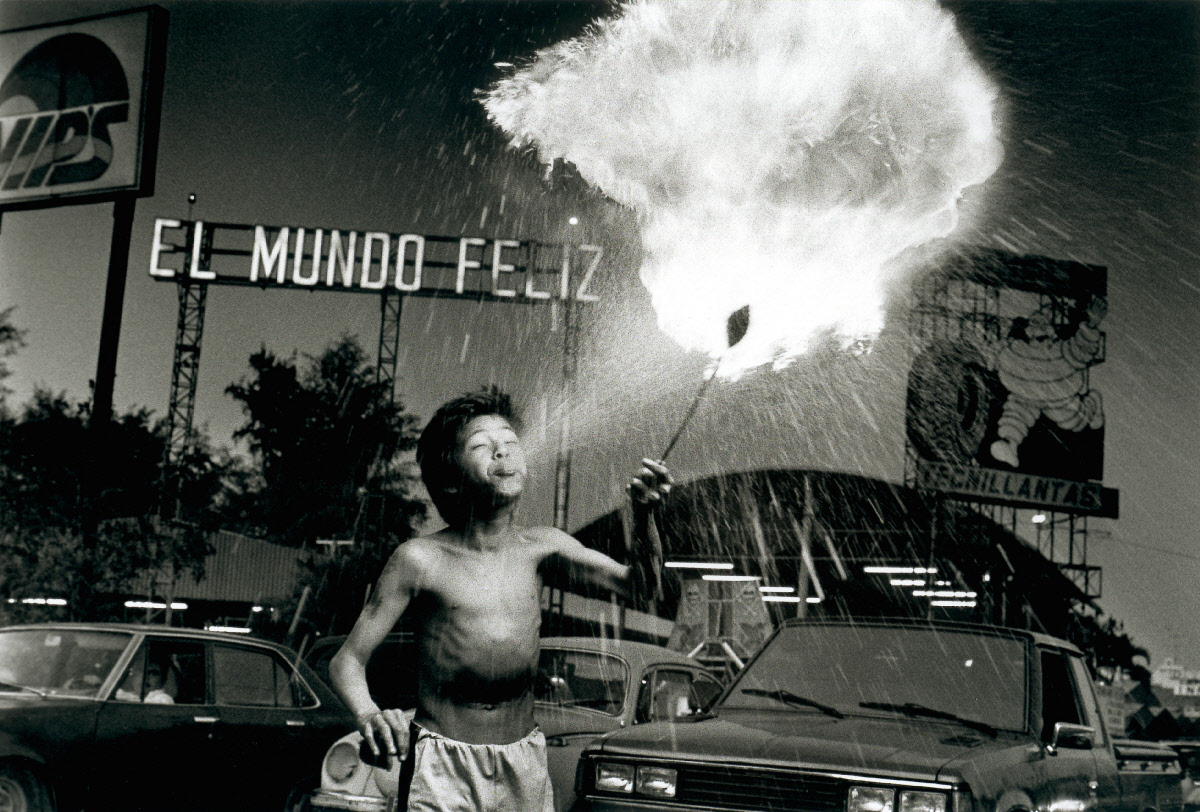 An estimated 246 million children are engaged in child labour. 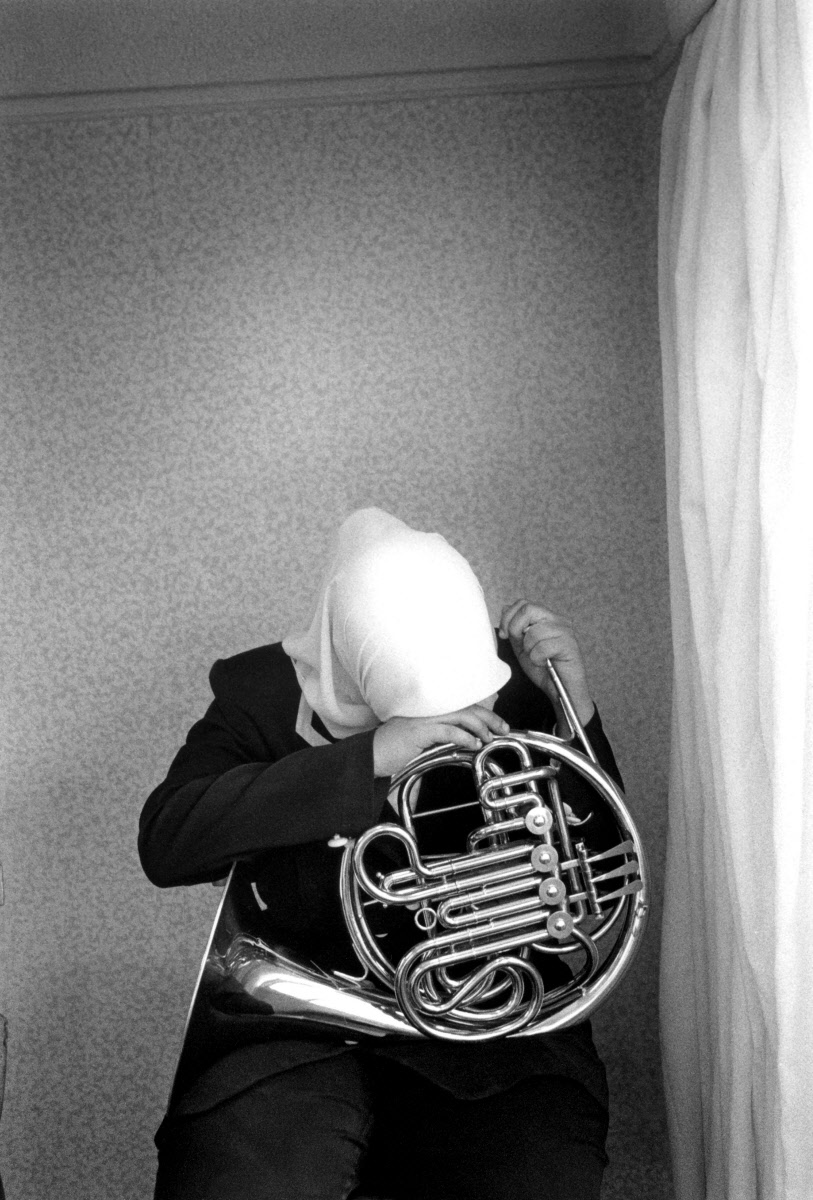 Sounds of Light and Hope

The Al-Nour wal Amal Associaton is a centre for blind women and girls. 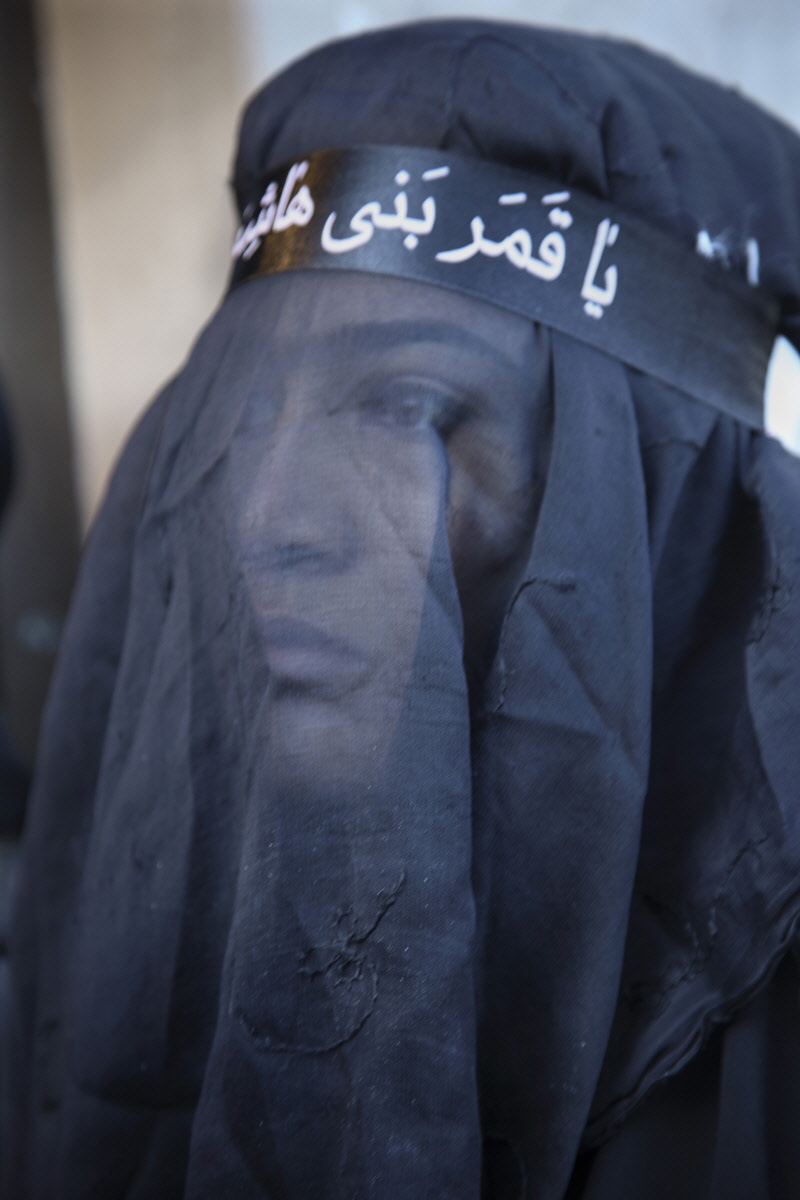 ‘What do you dream of? 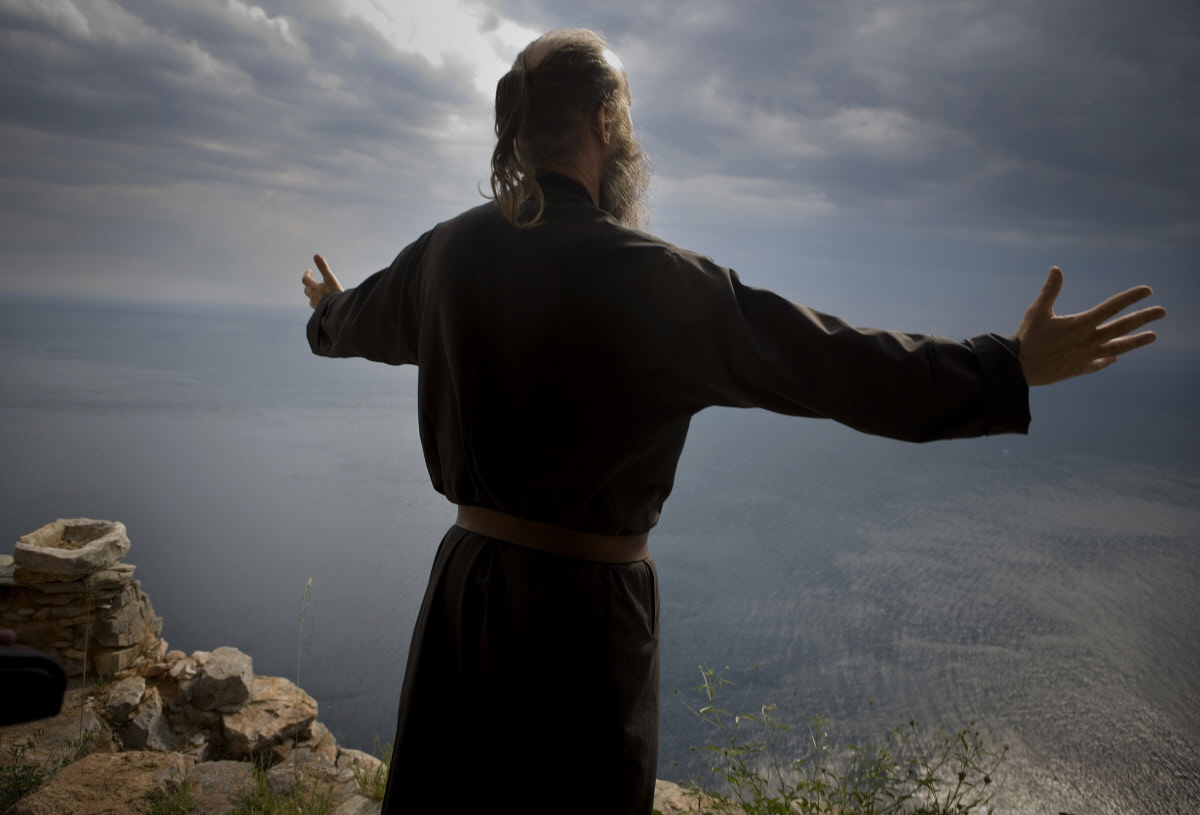 A Life of Devotion

Known to most of the world’s major religions, the idea of monasticism is characterised by a renunciation of worldly endeavours and a complete devotion to spirituality and prayer. 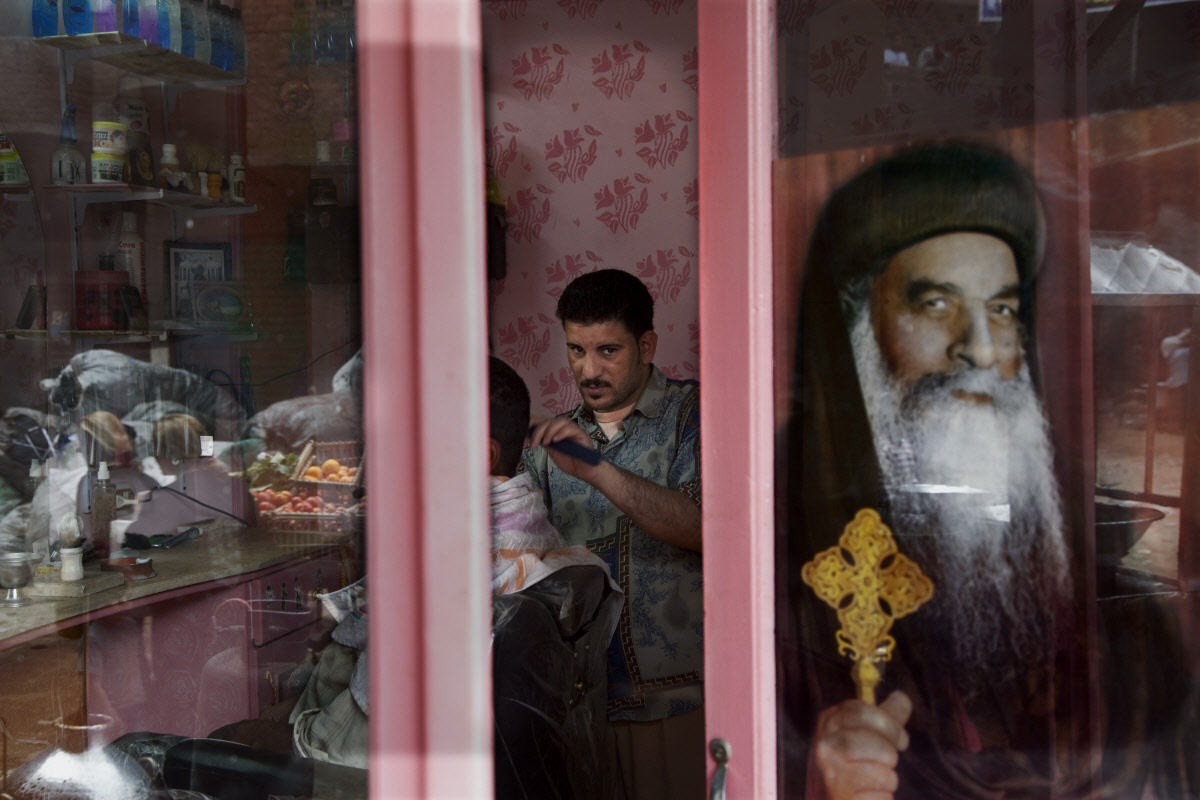 The Coptic Orthodox Church of Alexandria is the largest Christian Church in Egypt and the Middle East and has existed as a separate entity since the council of Chalcedon in 451 AD when it diverged from the main Eastern Orthodox Church on intricate concepts of theology. 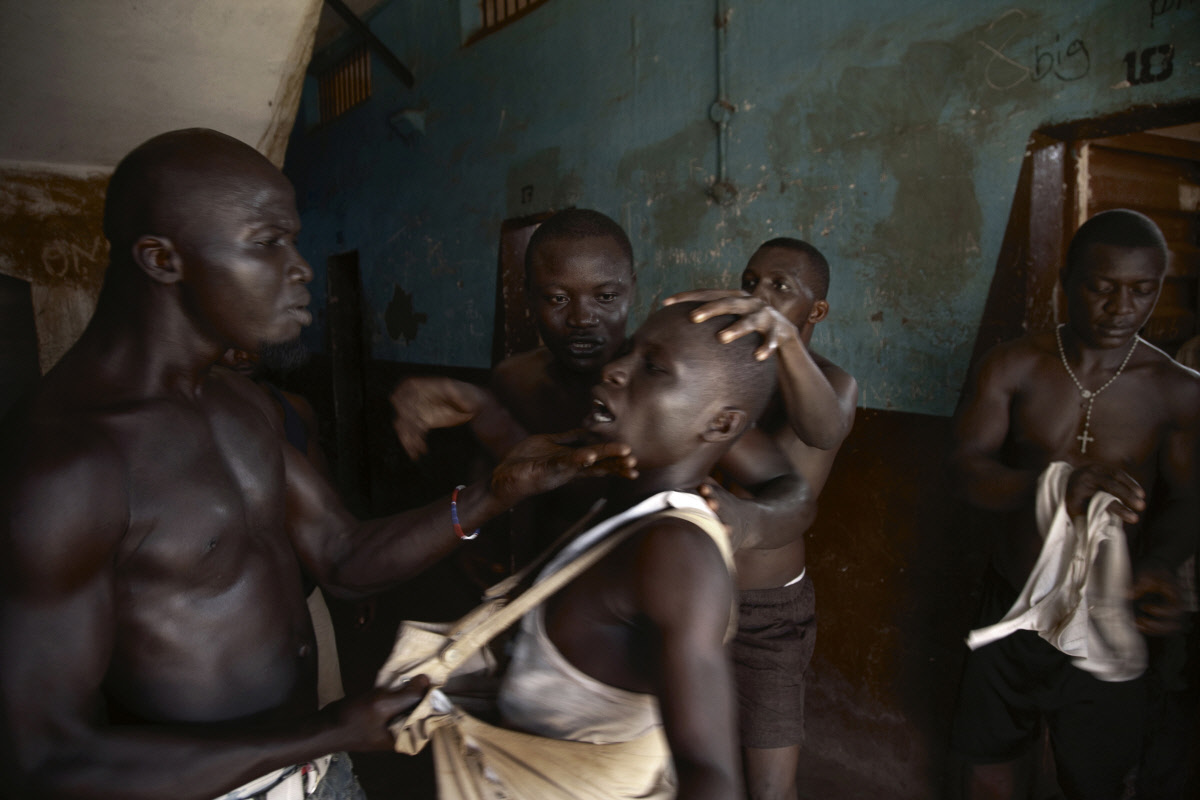 For some years now, Sierra Leone has stayed off the front pages of the newspapers. 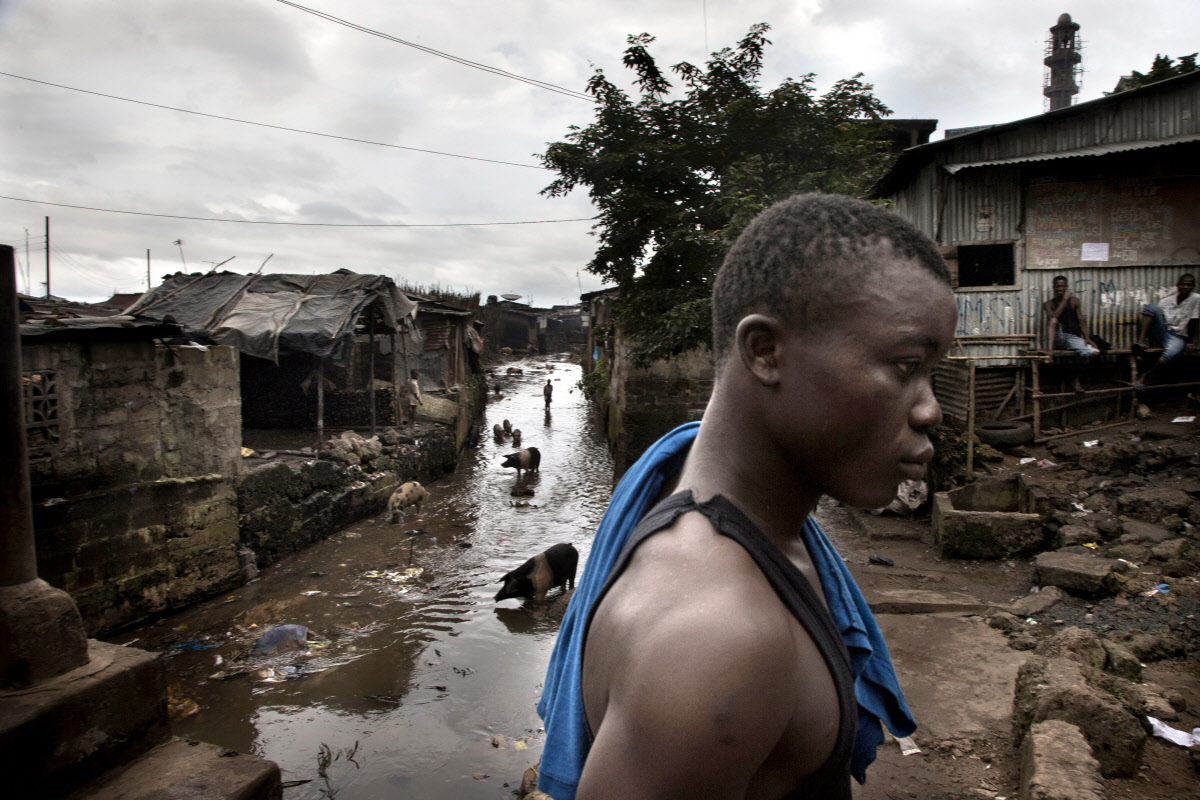