Georgios Makkas is a professional photographer and videographer based between London and Athens. Georgios studied photography a the ESP School of Photography in Athens and moved to the UK in 1999 to attend the documentary photography course at the University of Wales in Newport.

In 1998 he was one of 16 Young Greek Photographers of the Year 1998 and in 2002 his documentary project about the depopulation of rural Albania won the first prize in the Observer Hodge photographic award in London. In 2009 and 2010, Georgios participated in the artist in residence programme Seeing Europe Through a Stranger's Eyes (SETSE) programme organised by the Academy of Fine Arts in Poznań, Poland

As well as doing his own projects Georgios contributes to Greek and international magazines and newspapers and works on private commissions, both in photography and video. 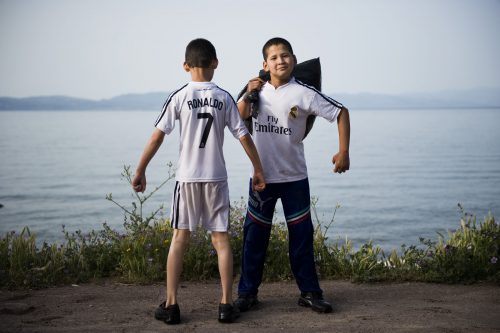 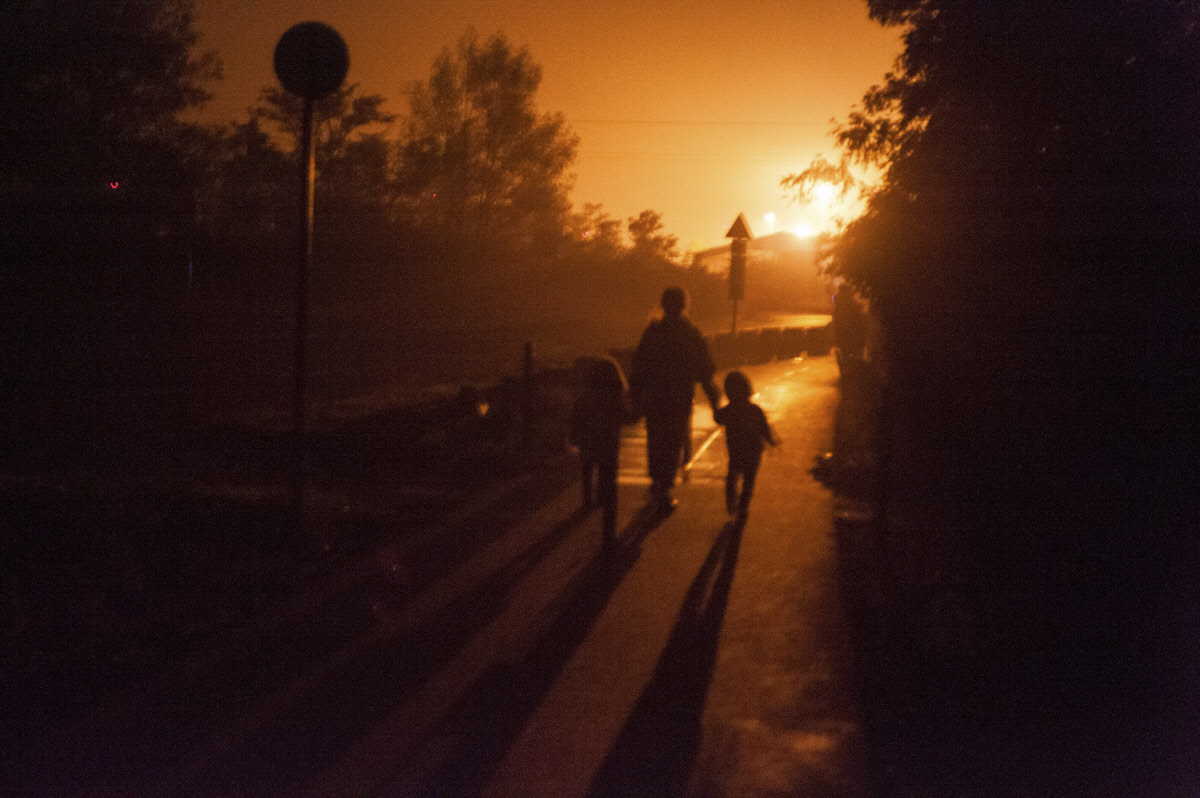 Aysha is one of the hundreds of thousands of Syrians who have undertaken the hazardous and sometimes deadly journey from Syria, through Turkey to Europe over the past two years, fleeing war, persecution and death. 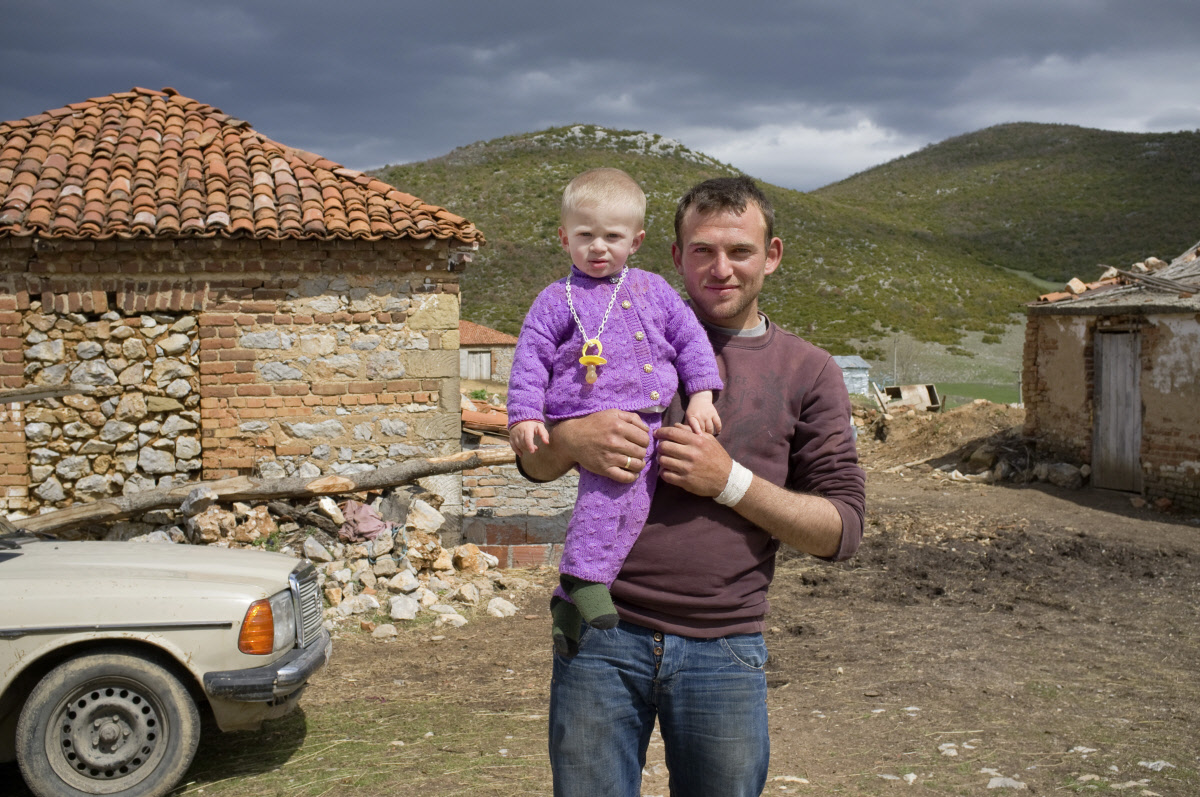 The waters of the Prespa Lakes are shared between three countries which border them: Albania, Greece and Macedonia. 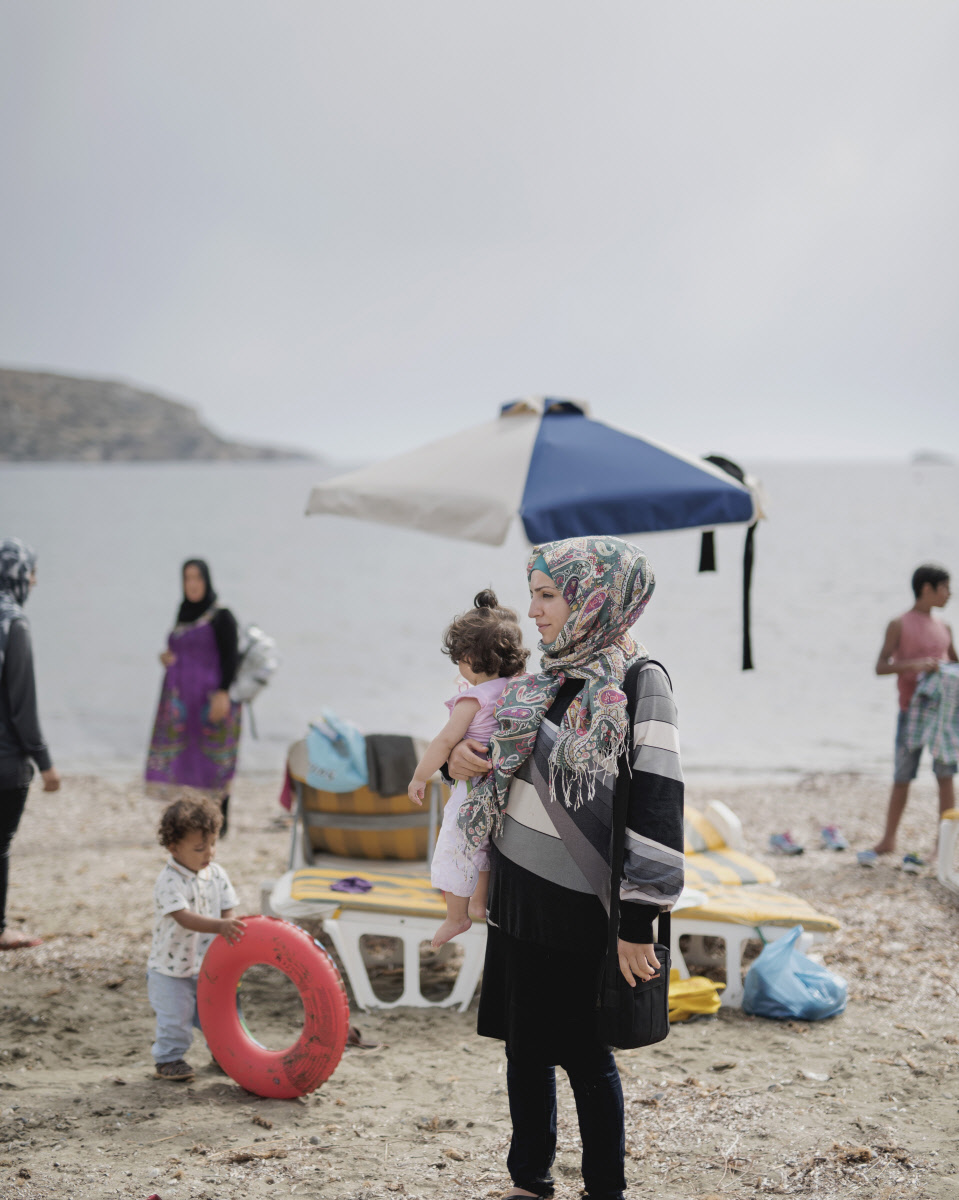 The Greek island of Leros, nestled among the Dodecanese in the southern Aegean, is a place accustomed to outcasts. 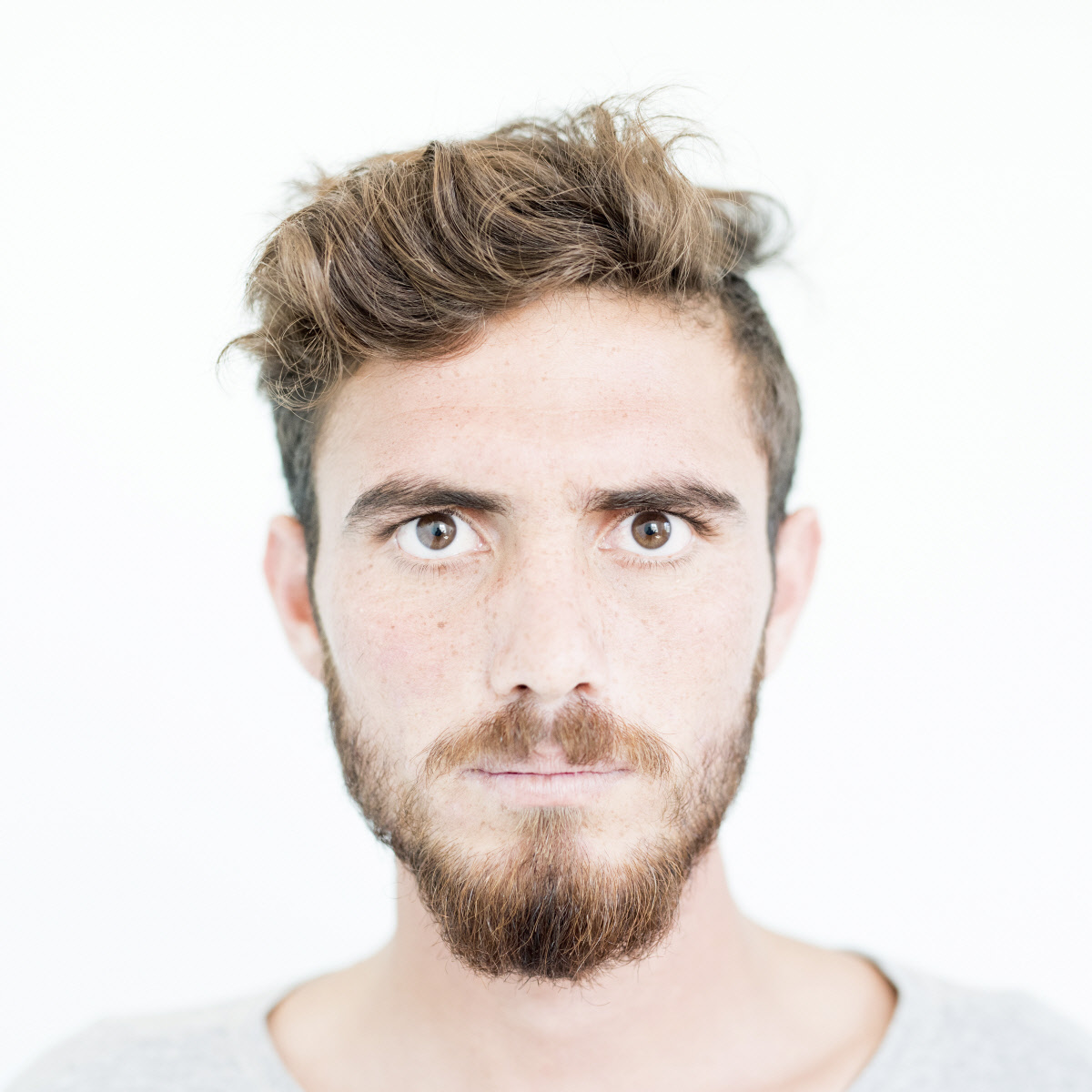 On the Greek island of Leros, in the dilapidated shell of a former mental asylum that served as a jail for political prisoners during the country’s dictatorship, a ‘hotspot’ has been housing stranded refugees who have arrived on boats from Turkey since the height of the refugee crisis in 2015. 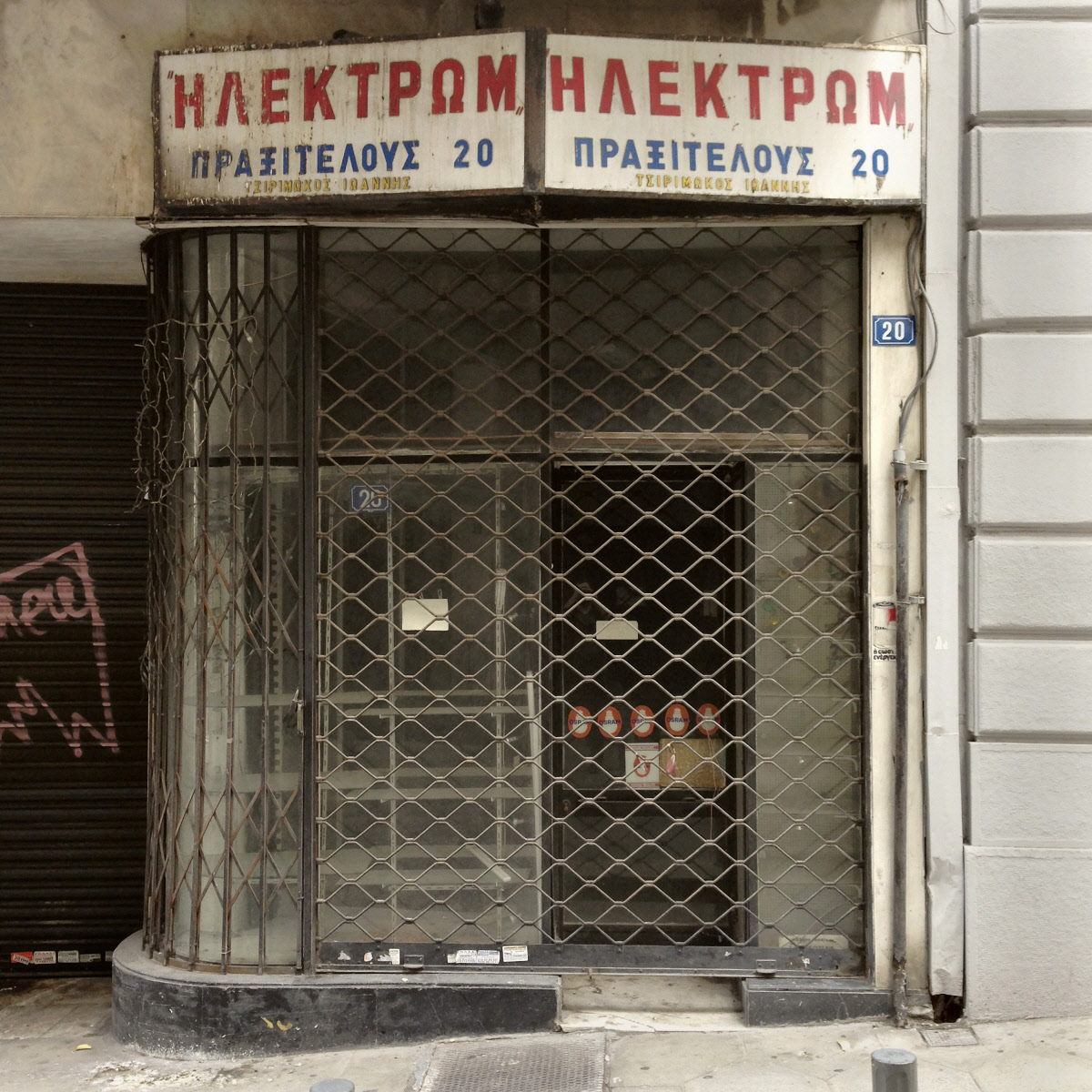 Going out of Business

With Greece entering its 6th year of recession, tens of thousands of small businesses have been forced to close and many more are likely to go the same way. 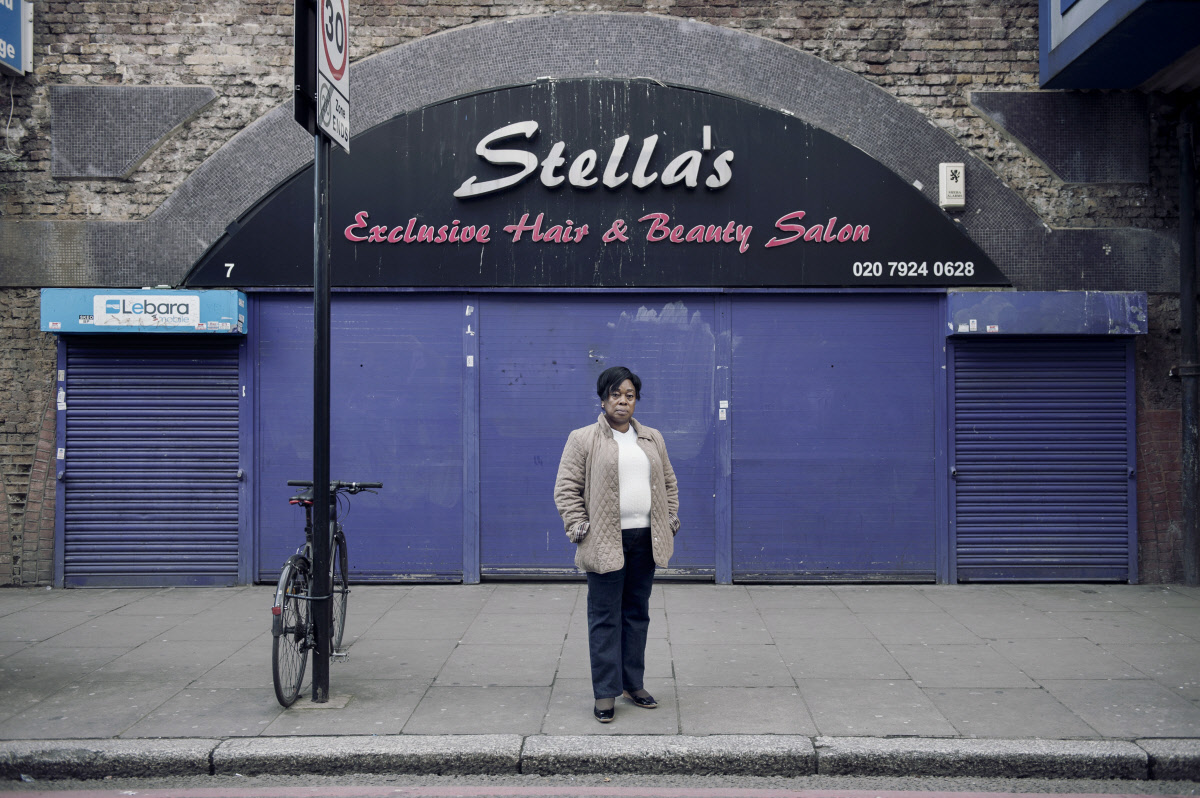 Property prices across London continue to rise sharply and many historically poor areas, often inhabited by immigrants, are now being targeted by property developers keen to ride the wave of inner city gentrification.