Kieran Dodds is a non-fiction photographer known internationally for his research-driven photo stories and portraiture. His personal work looks at the interplay of environment and culture, and the importance of spiritual belief in global conservation.

After studying Zoology at university he trained at the prestigious Herald newspaper group in Glasgow, picking up national and international awards. His first self-assigned story - 'The Bats of Kasanka' - received 1st prize in the World Press Photo awards. A Winston Churchill Travel Fellowship then allowed him to document Tibetan culture in flux in 'The Third Pole', as pastoral nomads are resettled in highland China. On his return home he focused on political upheaval in 'Land of Scots' using the landscape to consider depictions and realities of Scottish identity through the centuries. Most recently he has been exploring the major role of spiritual beliefs in the global conservation movement, funded by the Royal Photographic Society Environmental bursary.

He lives in Edinburgh with wife Caz and twin daughters Ada and Isobel. 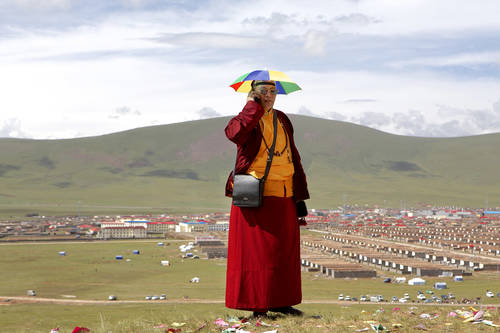 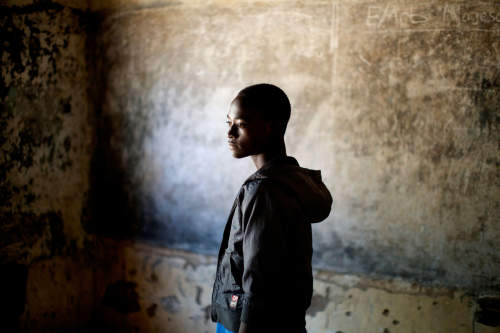 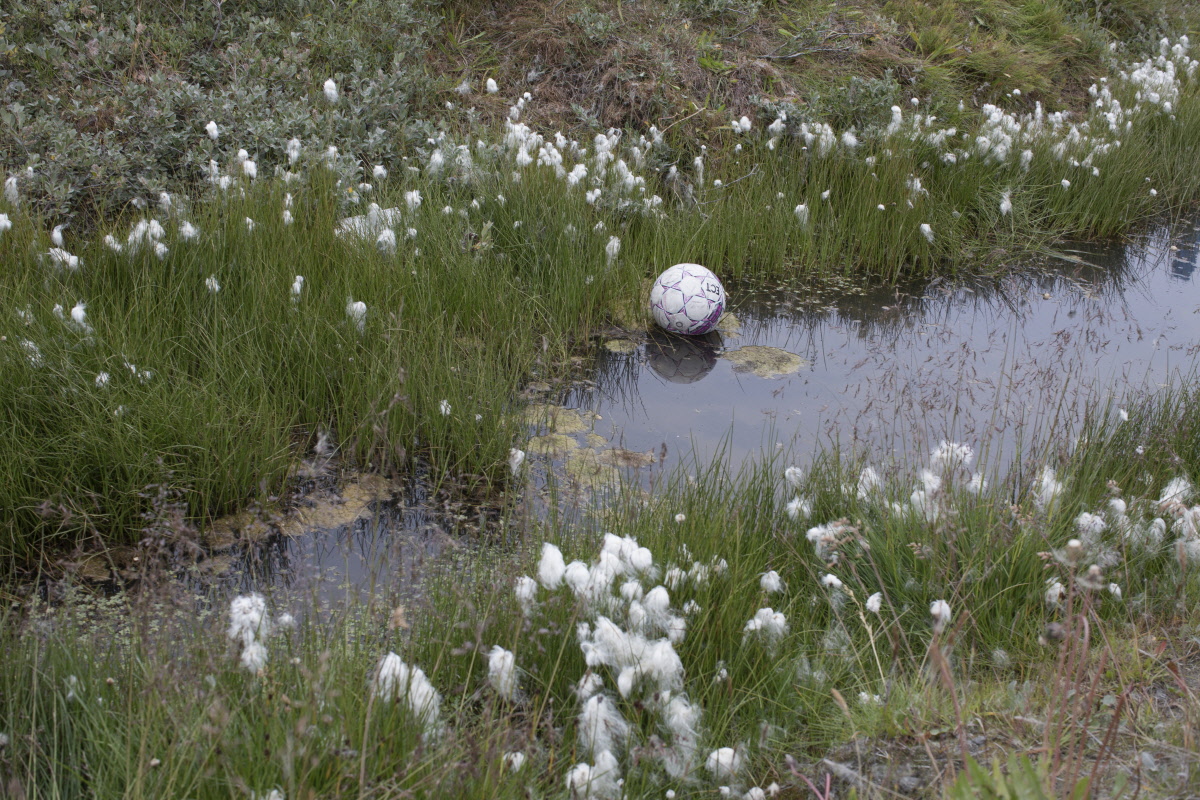 Like much about the vast, empty island nation of Greenland, its football league is full of anomalies and a study in resilience. 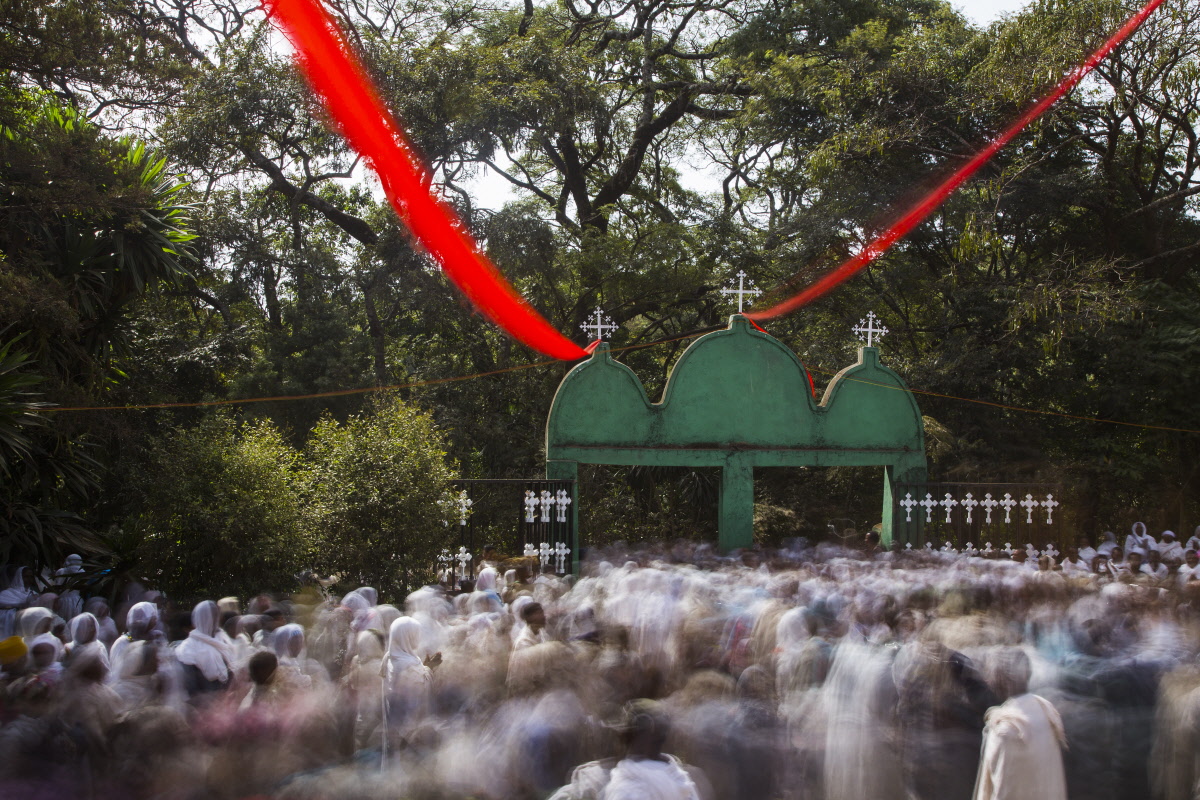 Hierotopy, from Ancient Greek for ‘sacred’ and ‘place’, is the study of sacred spaces, examining the relationship between art and altar, architecture and dress within Byzantine churches. 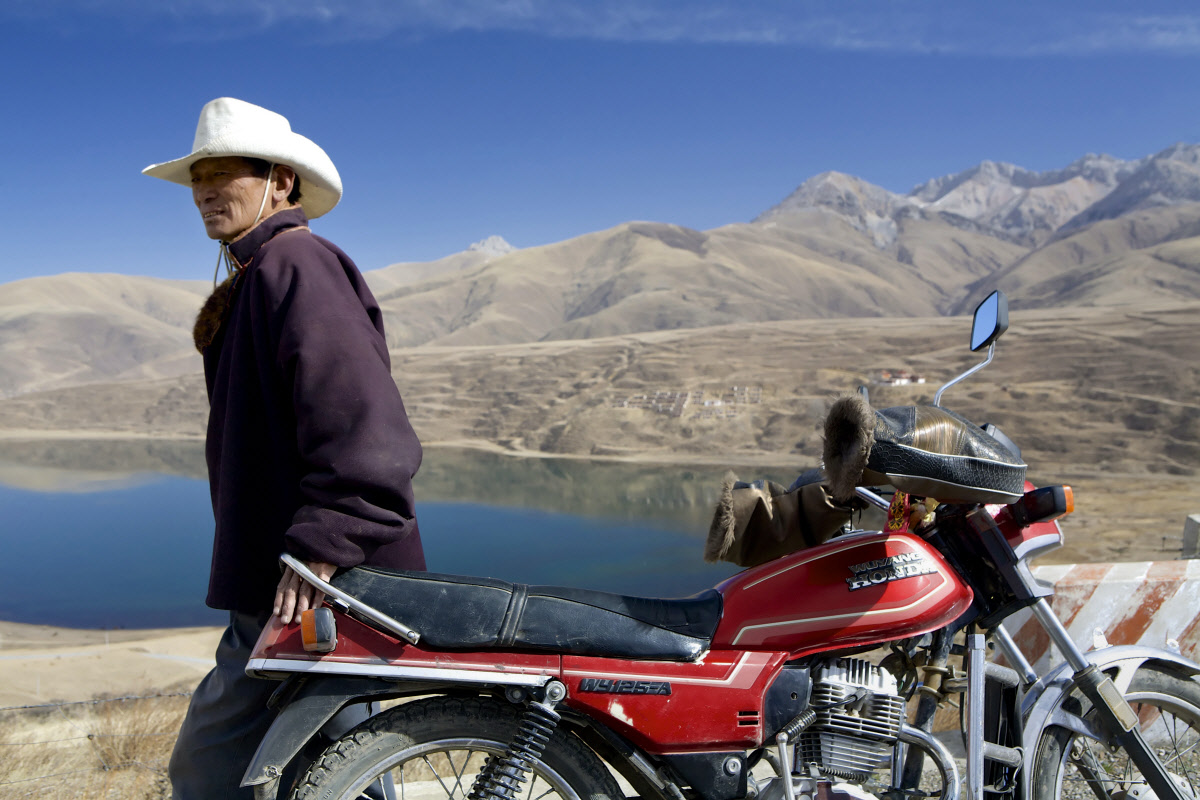 "Education will ruin our culture" laments Dorje, a local Tibetan teacher describing how compulsory education is driving the resettlement of nomads. 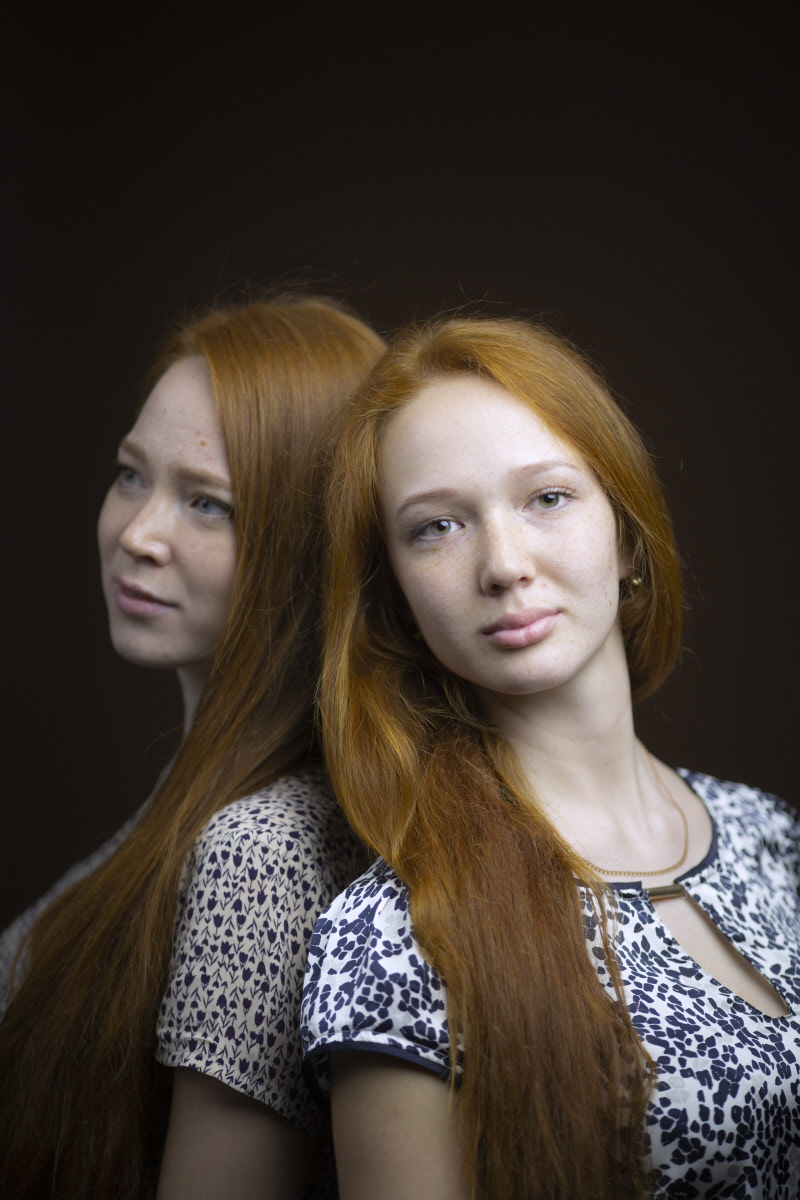 Gingers Of The World Unite

In 2014 Kieran embarked on the series of portraits depicting red-haired people in Scotland where it is a cliche of national identity. 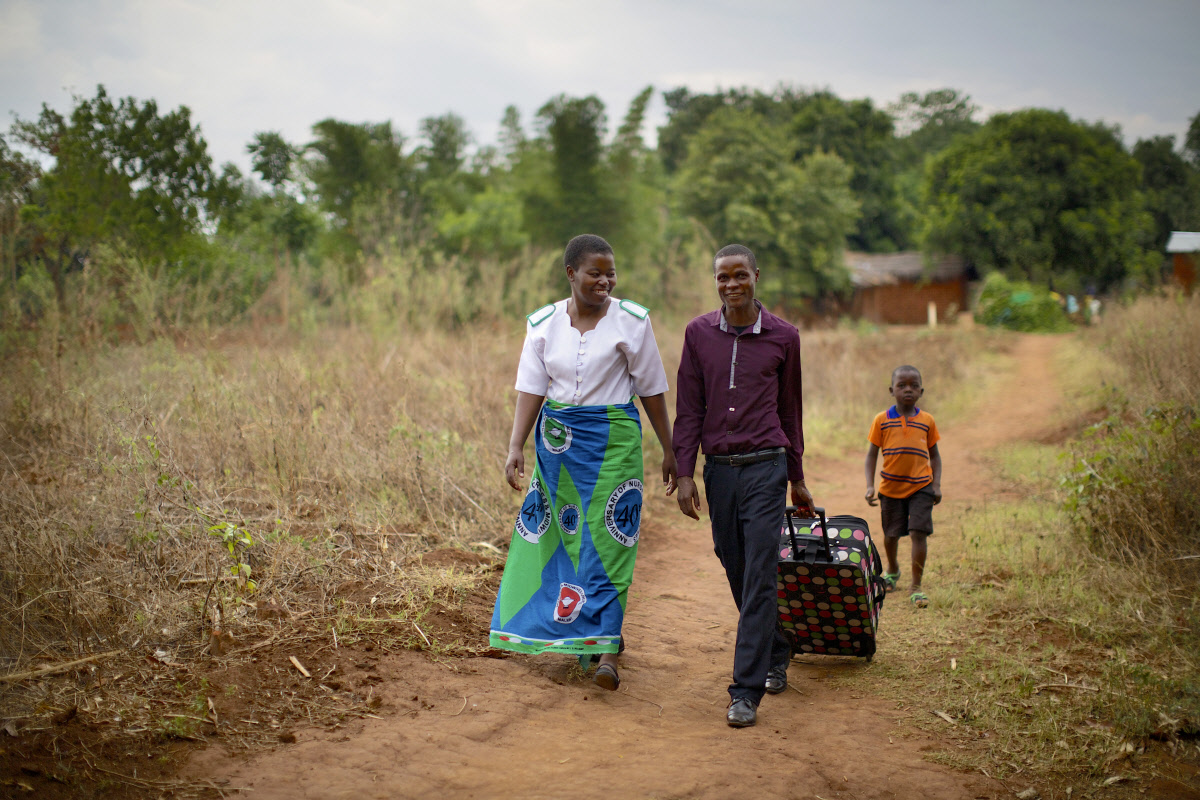 Malawi has one cancer specialist for 16 million people and no radiotherapy facility. 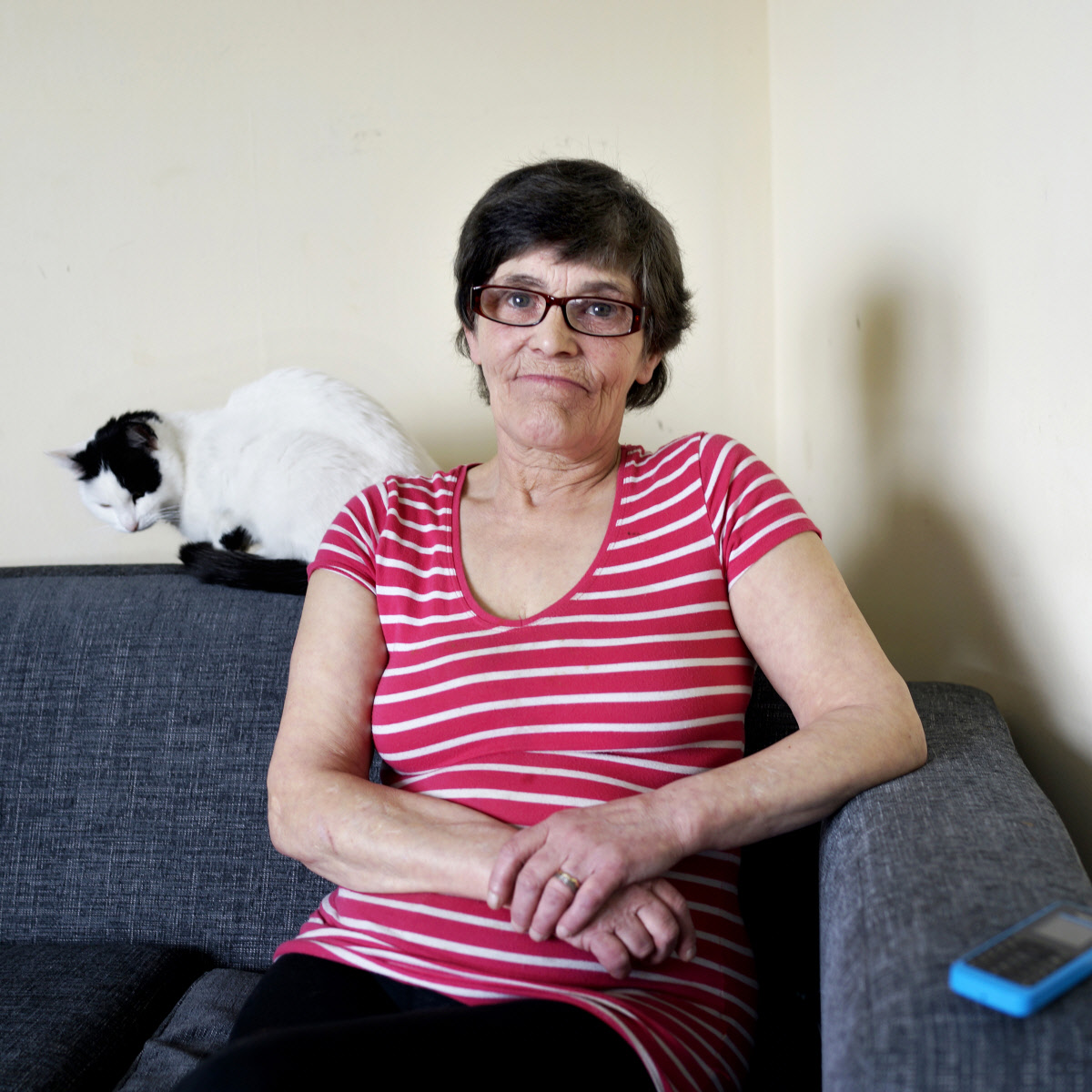 People don’t want to be seen using a foodbank. 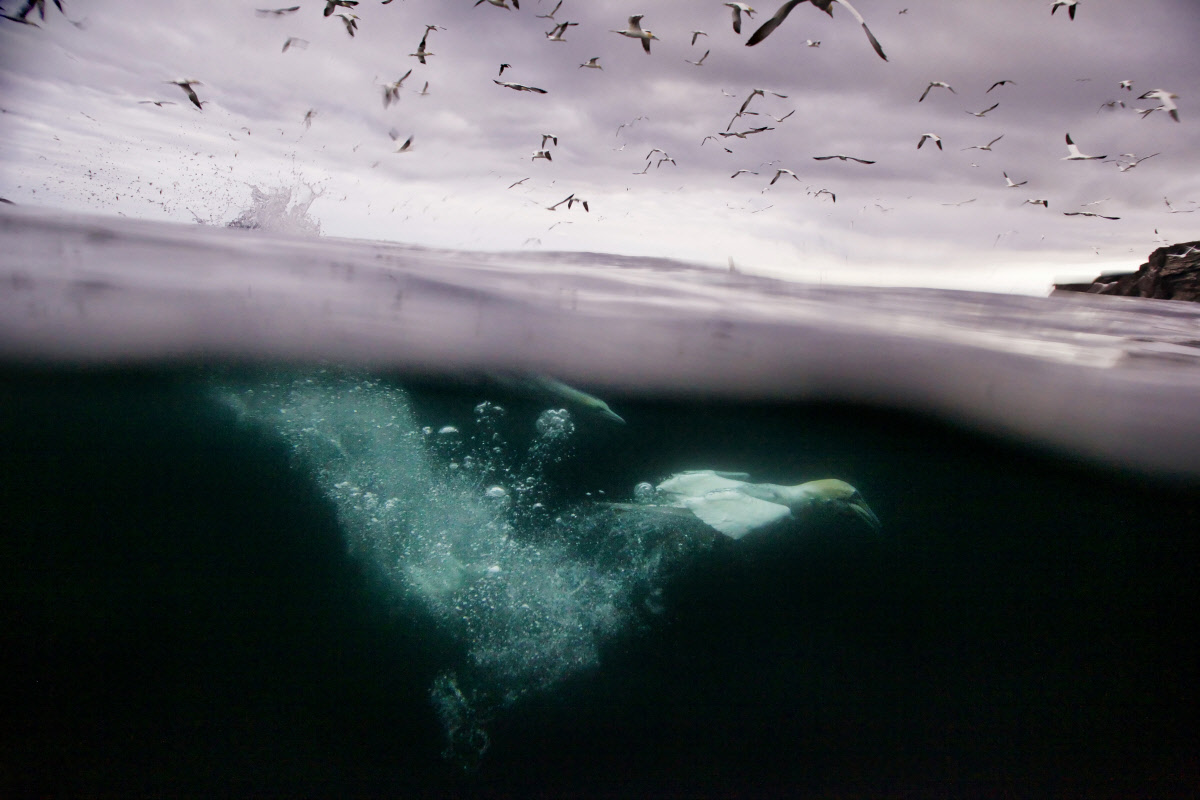 Seabirds are indicators of marine health, providing a window under the waves. 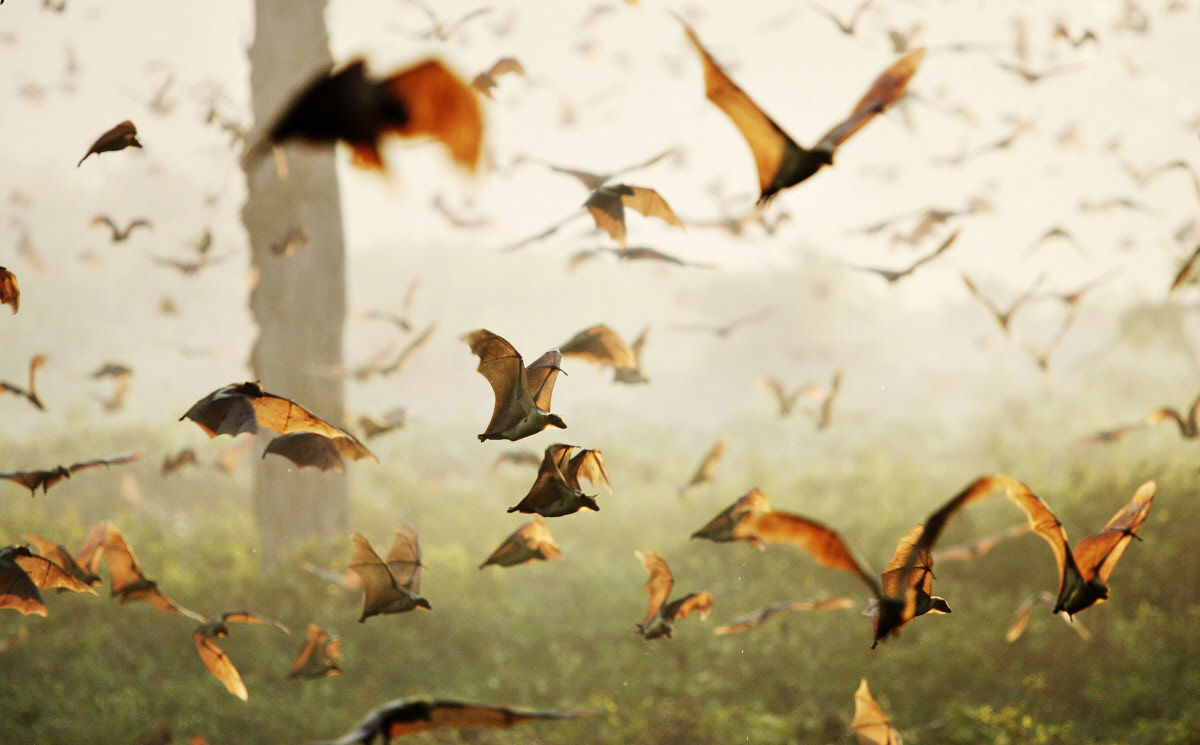 At 4am against a starry sky, the bats return from their nightly forage and hang by their millions from the skeletal trees of the mushitu swamp forest. 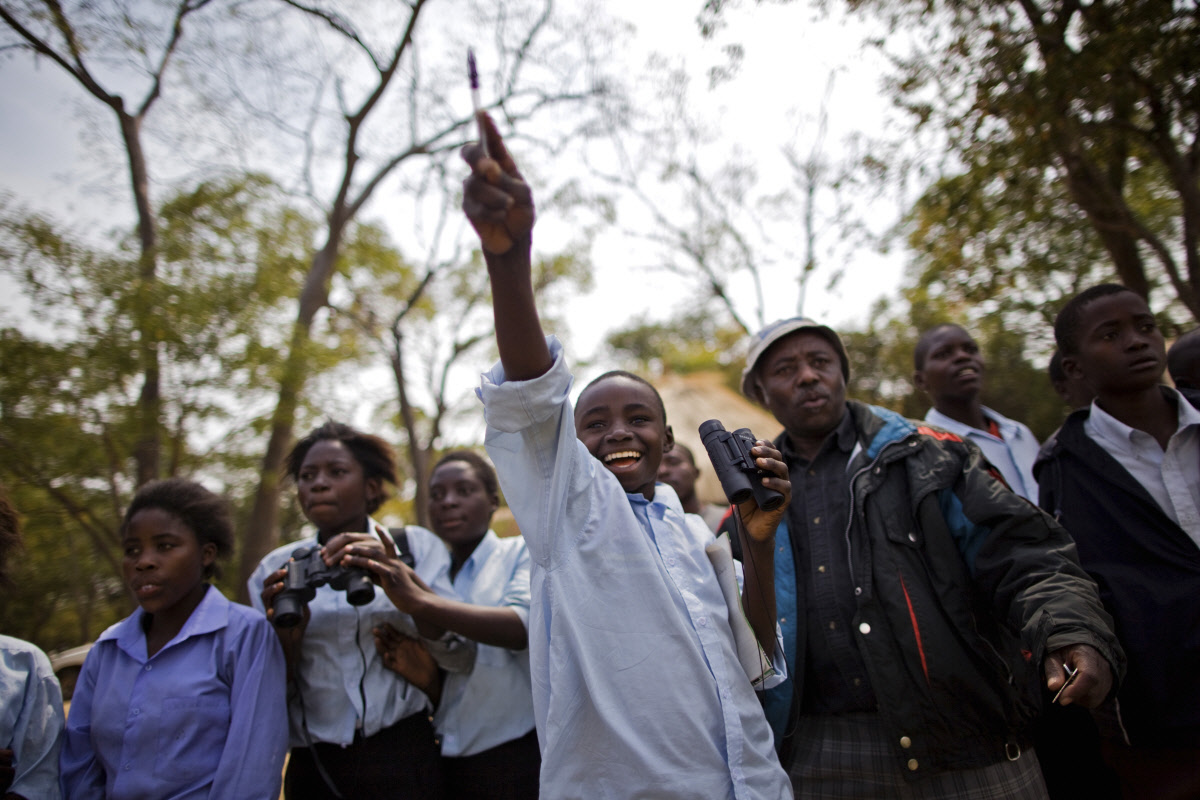 Tall fences and high fees have always kept the majority of black Africans out of their national parks, but what do they think about the wildlife and tourists who lurk inside? 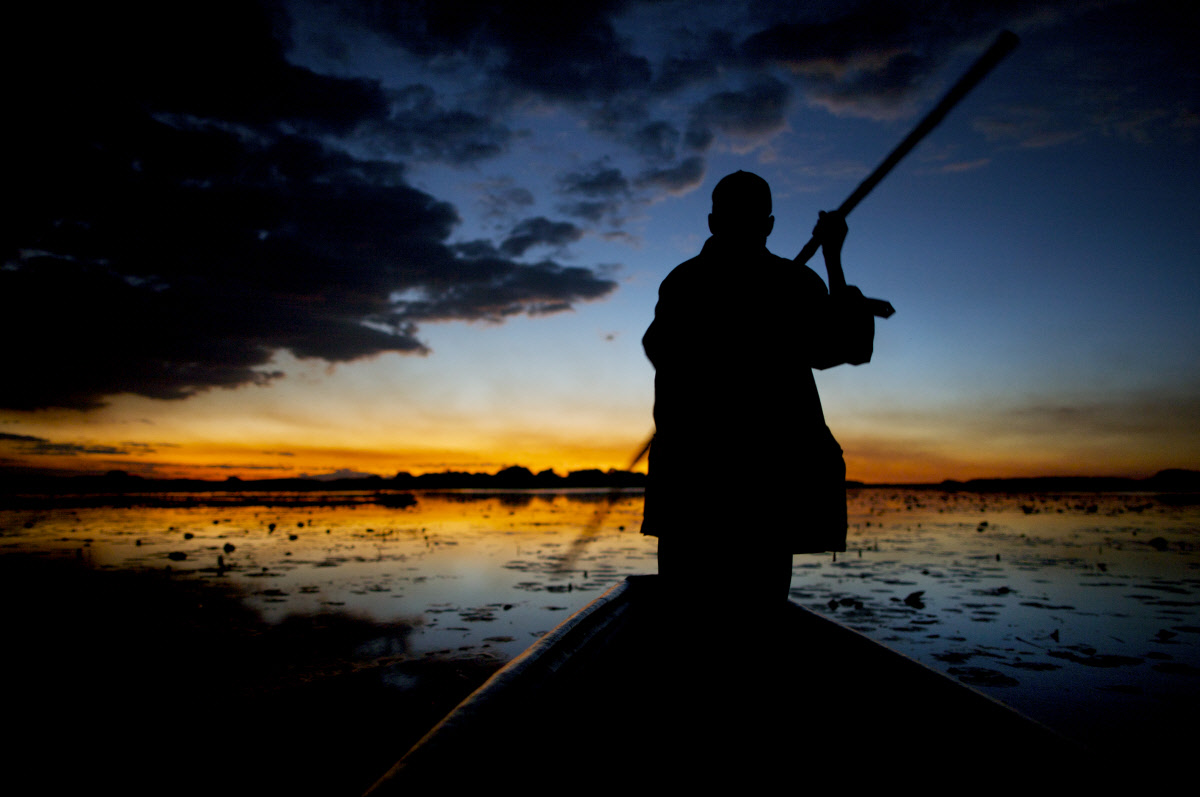 Where the Water Meets the Sky

The Bangweulu wetlands are an ever expanding and contracting wilderness spread across 15,000 square kilometres of Zambia’s northern plateau. 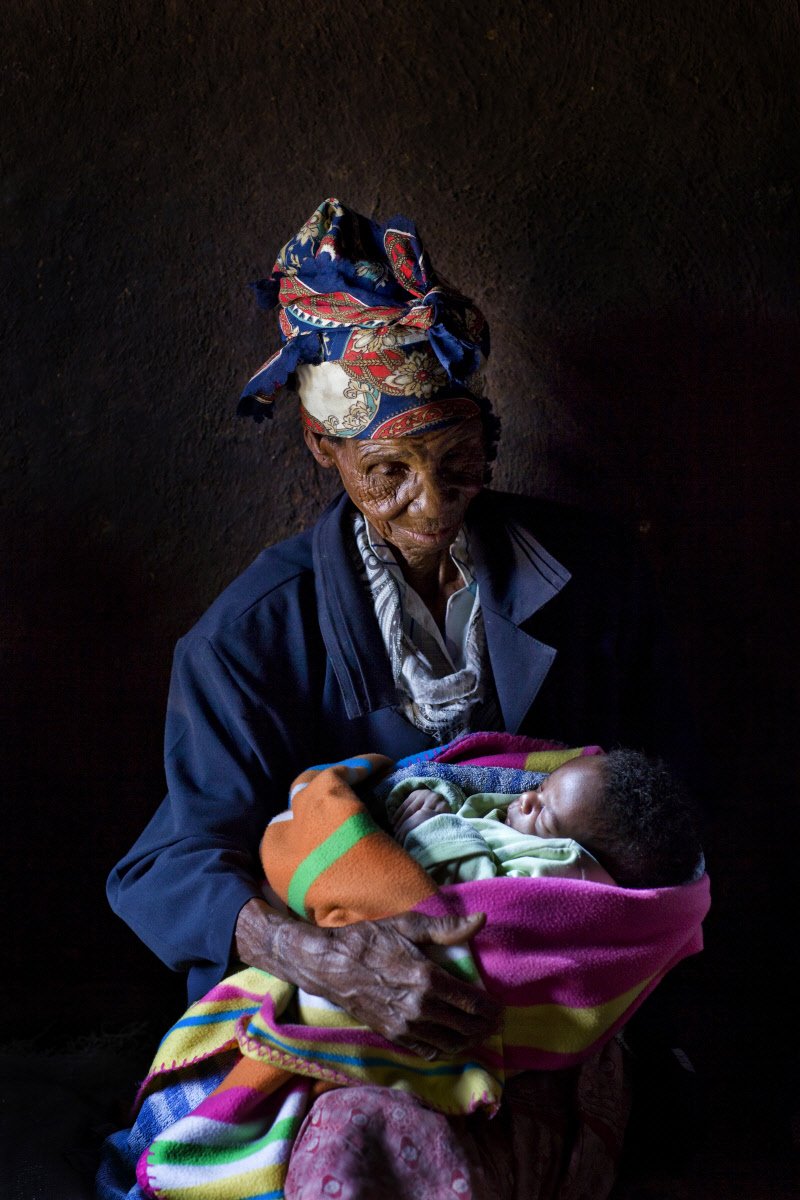 Golidem has seen a lot in her 94 years. 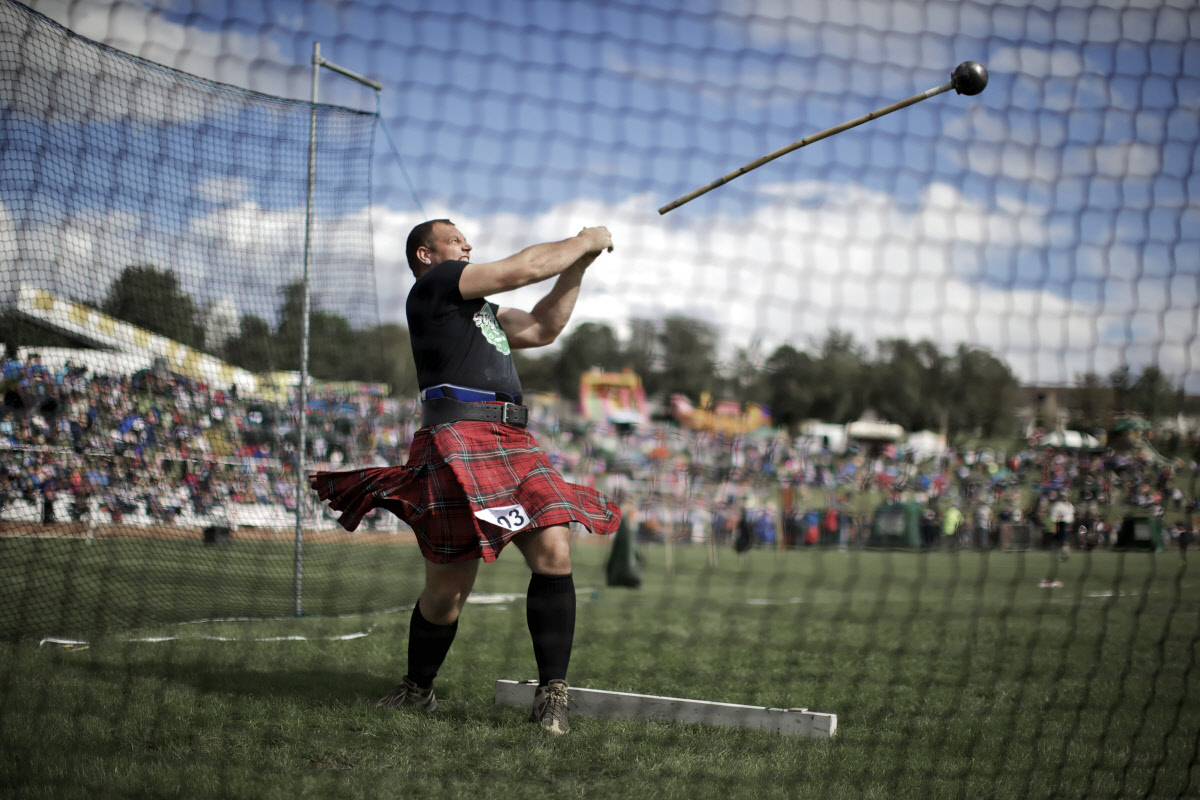 Highland games have their origins in the clan system, where they were used by chieftains to single out their strongest warriors. 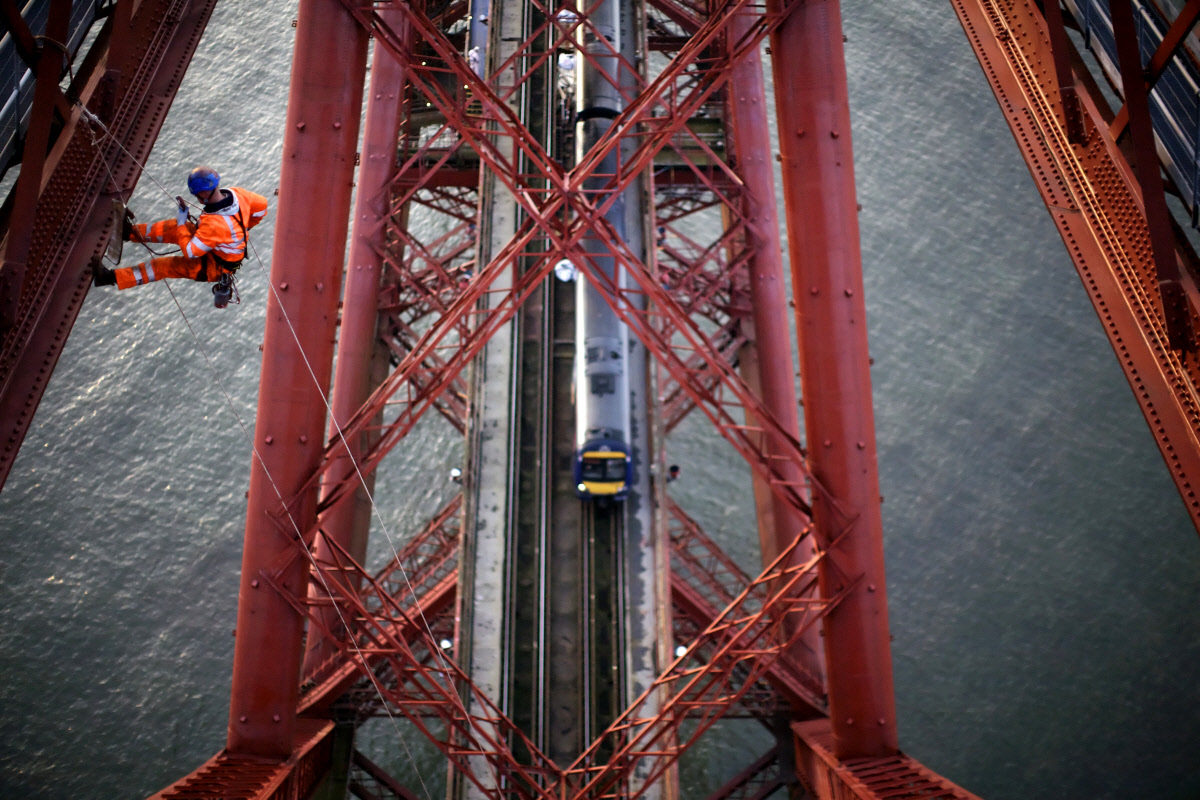 Painting the Forth Bridge

‘Painting the Forth Bridge’ is a popular saying used to describe a task that is never completed. 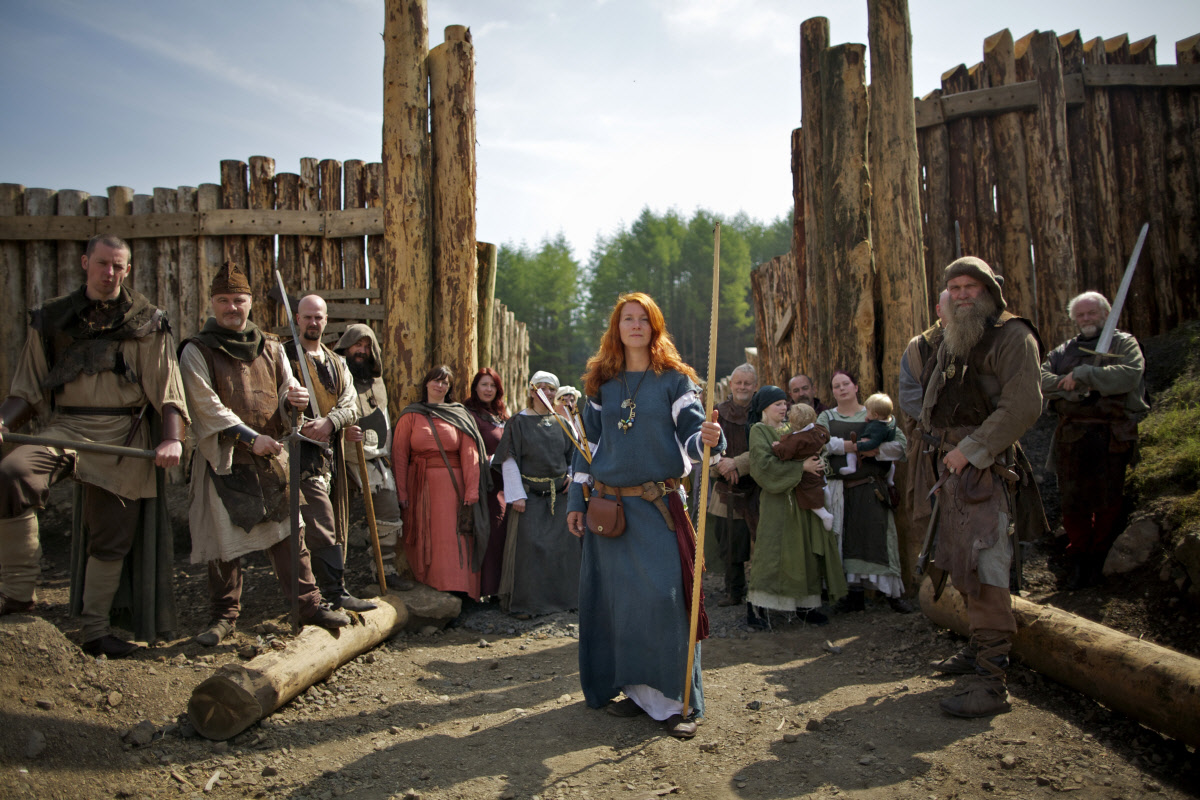 The dramatisation of the life of William Wallace, a 13th century Scottish hero, in the 1995 film Braveheart, starring Mel Gibson, and the dark insight into the unsavoury lives of Renton and his drug-addict friends in the film Trainspotting have raised Scotland’s profile internationally in very different ways. 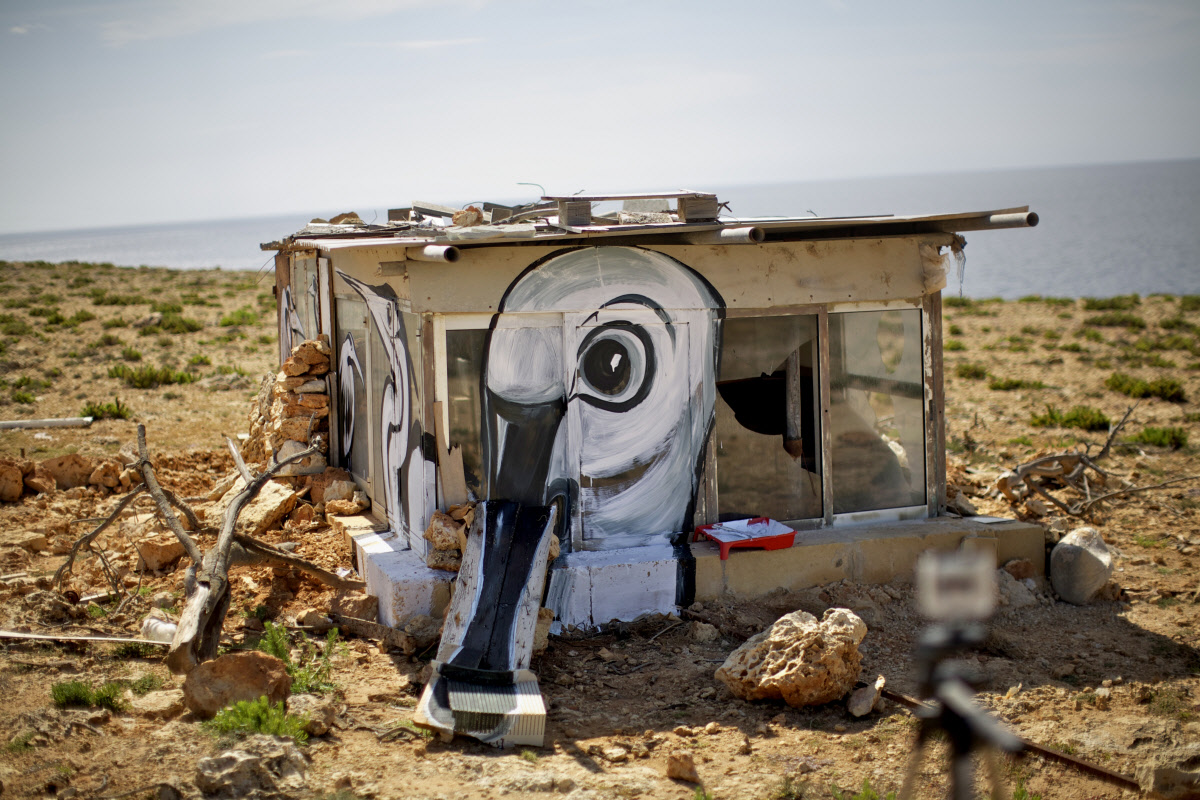 Some members have been shot at and injured, others got their car burned, experienced verbal abuses and physical abuses also. 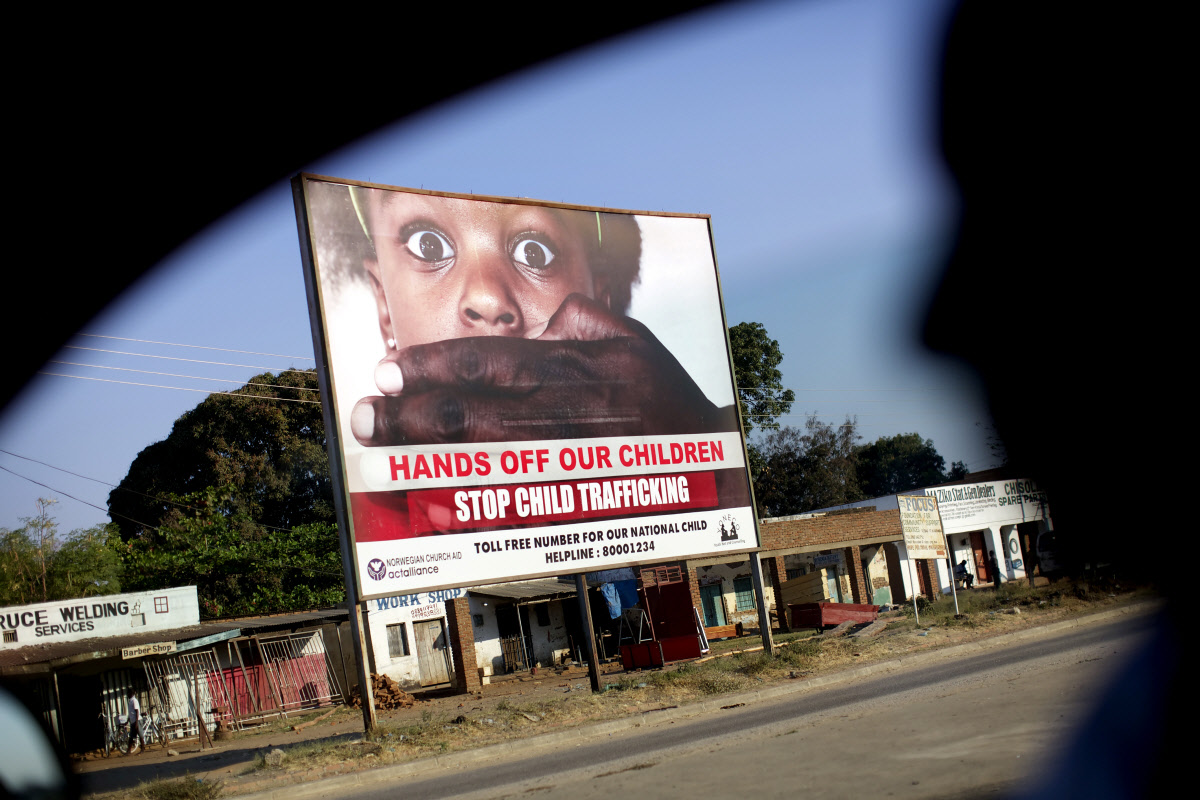 The Children Are Their Future

Seventy politicians, civil servants and business people are standing trial in Malawi charged with stealing $100 million (60 million) of government money months before a general election in May 2014. 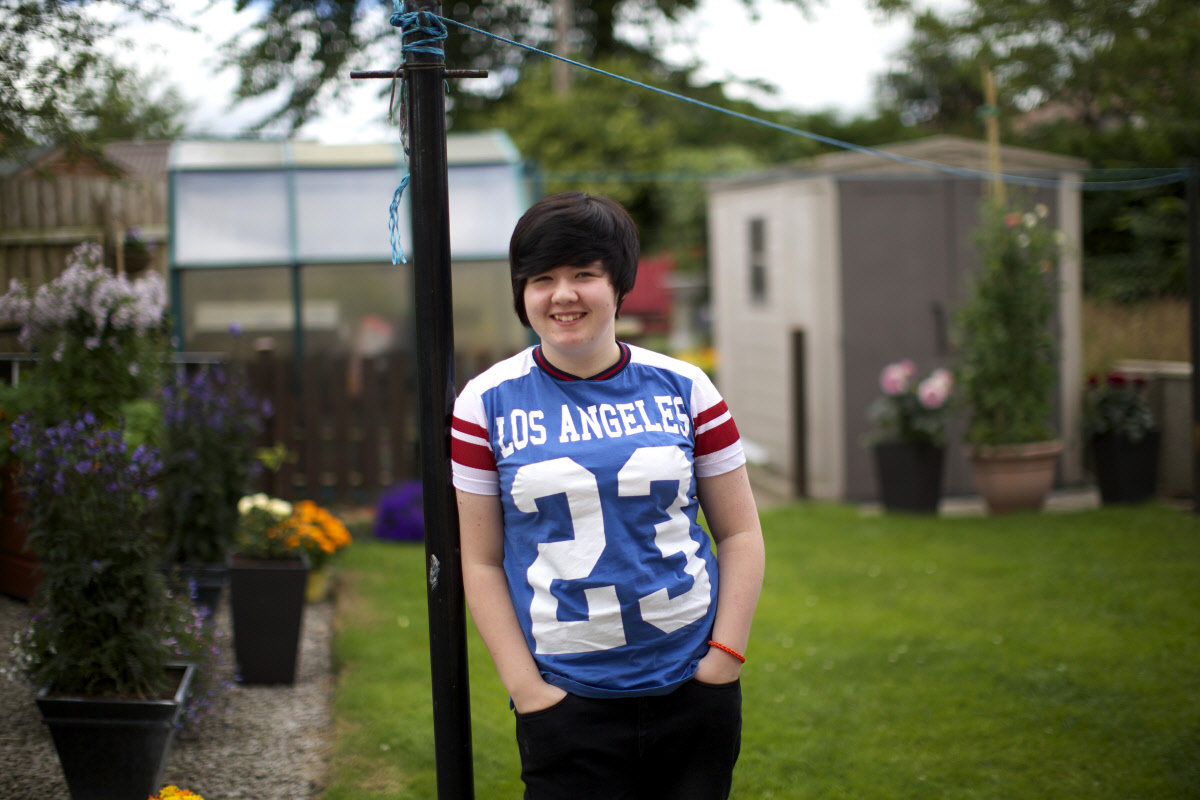 After over three hundred years of union, Scotland will vote in a referendum on 18 September 2014 to decide whether it wants to leave the United Kingdom and become an independent country. 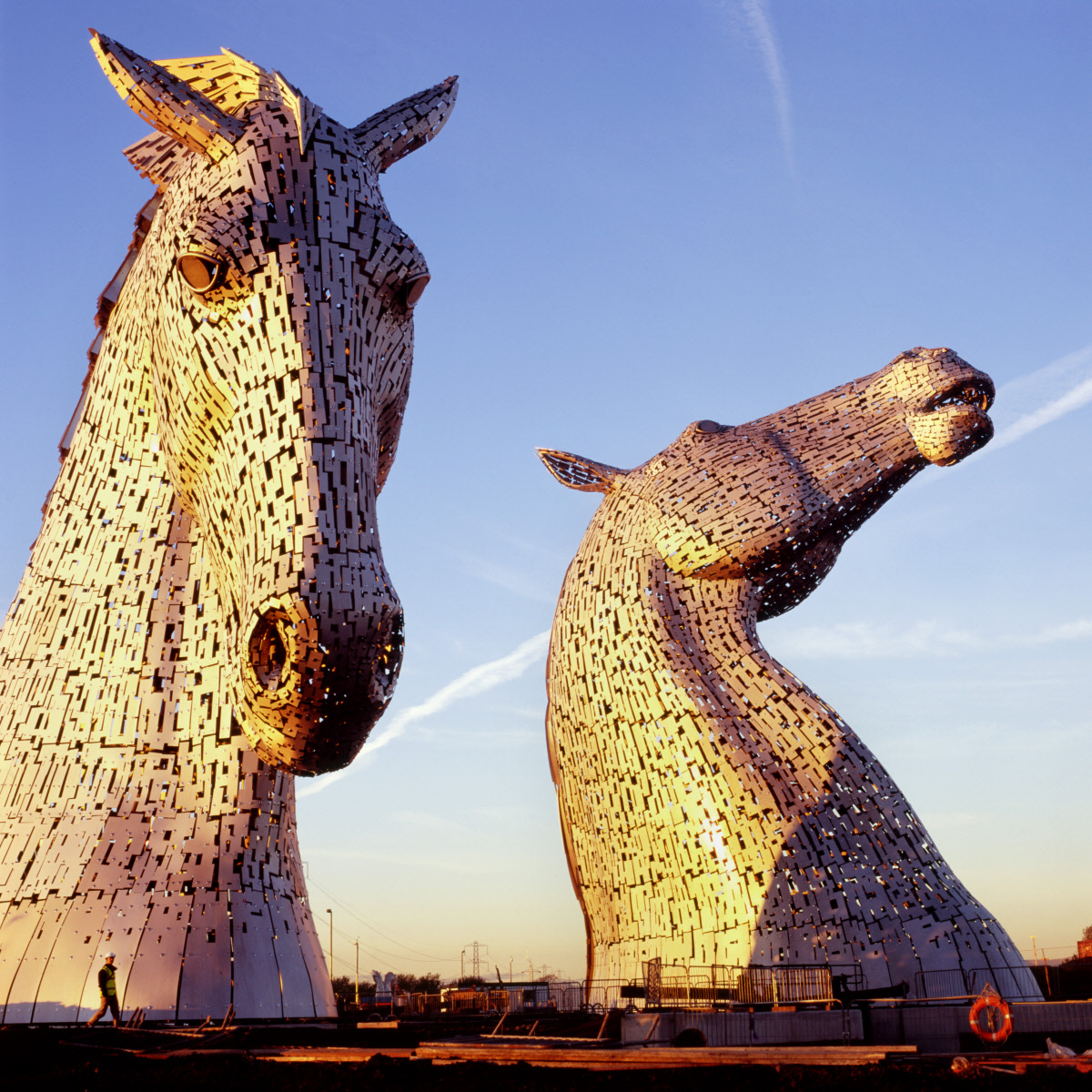 A politically undecided Kieran Dodds traces the road to independence referendum through the relationship between the Scots and their land.