Though photography began for Piotr as a way of filling the slack hours after school it soon developed into a fully fledged passion and completely defined his professional life.

Choosing first to study film-making at the Silesian University in Katowice, Piotr then moved to the UK to study photography in Bournemouth, returning to Poland to work as a staff photographer for the weekly news magazine Wprost. He soon recognised that in order to tell stories of importance, and to satiate his wanderlust, he needed to go freelance, a decision which has taken him across Europe, Russia, China, Palestine and the USA.

In August 2011, Piotr participated in a MediaStorm advanced multimedia workshop in New York which resulted in a 10 minute documentary piece called 'A Thousand More'. It was awarded the first prize in FotoWeek DC's Documentary Storytelling and Experimental category the same year. In 2014 Piotr returned to education again to study documentary film-making at the renowned Wajda School in Warsaw. A 30 minute documentary he directed and shot there - Out of the Blue' - has been shown and recognised at international festivals. His most recent documentary - George and George on the Lake - has premiered at Krakow Film Festival and won the support of the If/Then program of Tribeca Film Institute.

These days he mostly shoots photo stories, portraits and documentaries. He regularly works on photo and video assignments for De Volkskrant, Politiken, Der Spiegel, the Financial Times, the Washington Post and numerous others. His work has been exhibited extensively and he's won numerous prizes and grants for his many reportages and films.

Piotr speaks Russian and English (and of course Polish) and lives with his family south of Warsaw. 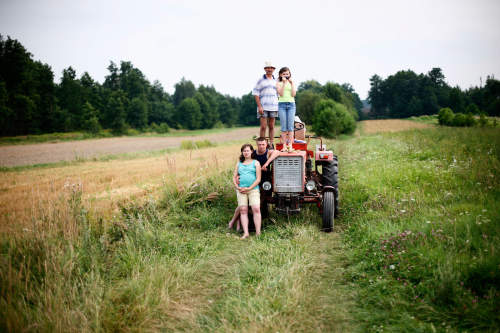 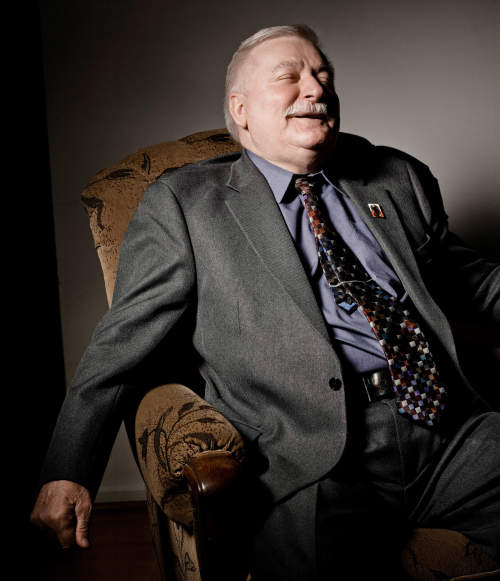 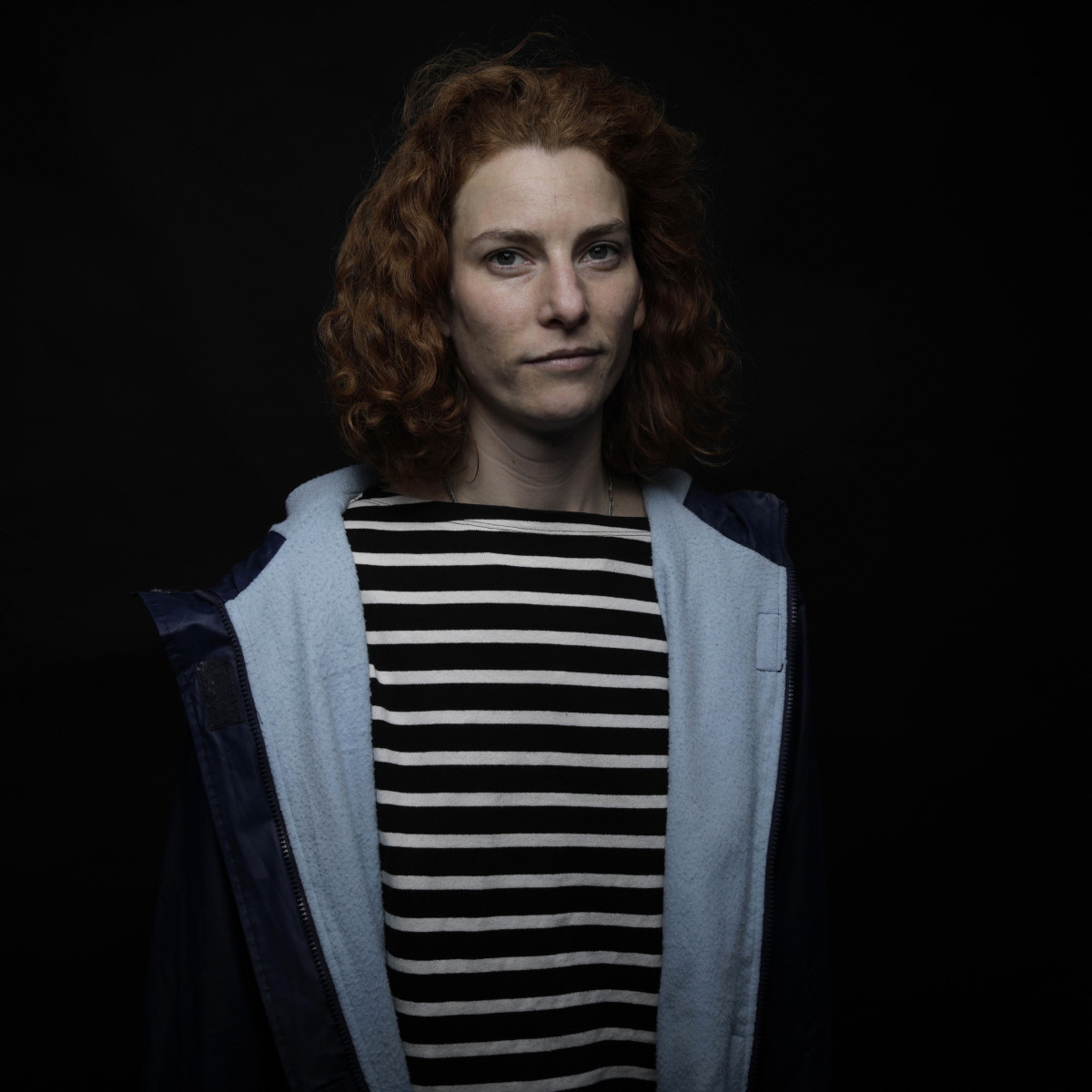 Less than four weeks before the United Kingdom is due to leave the European Union, failing a last minute compromise or extension of the negotiating period, Piotr Malecki walked around London and asked a random mix of people how they thought Brexit would affect their future. 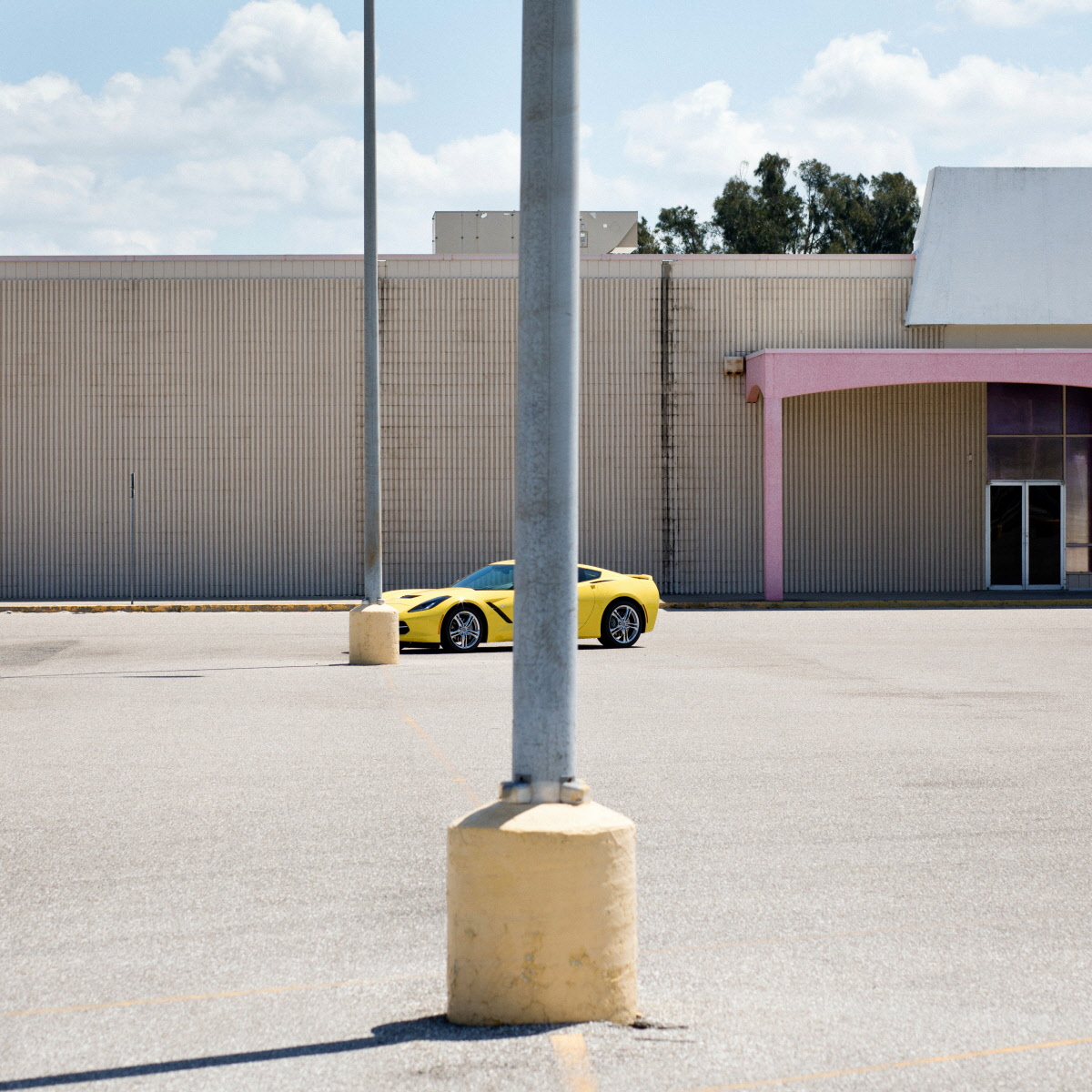 This photographic journey across four states in the souther USA is an attempt to capture the enormous impact that cars have had on modern life. 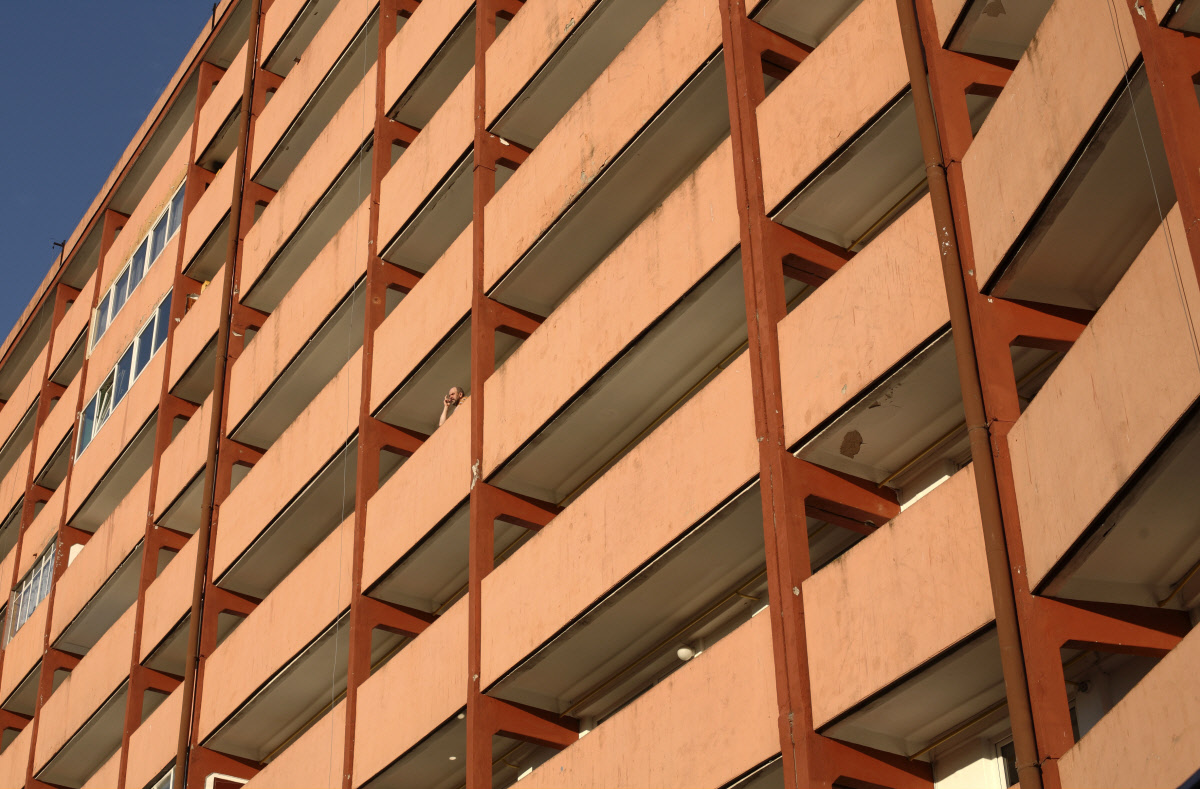 The Polish term “falowiec” means something like “wavy block”. 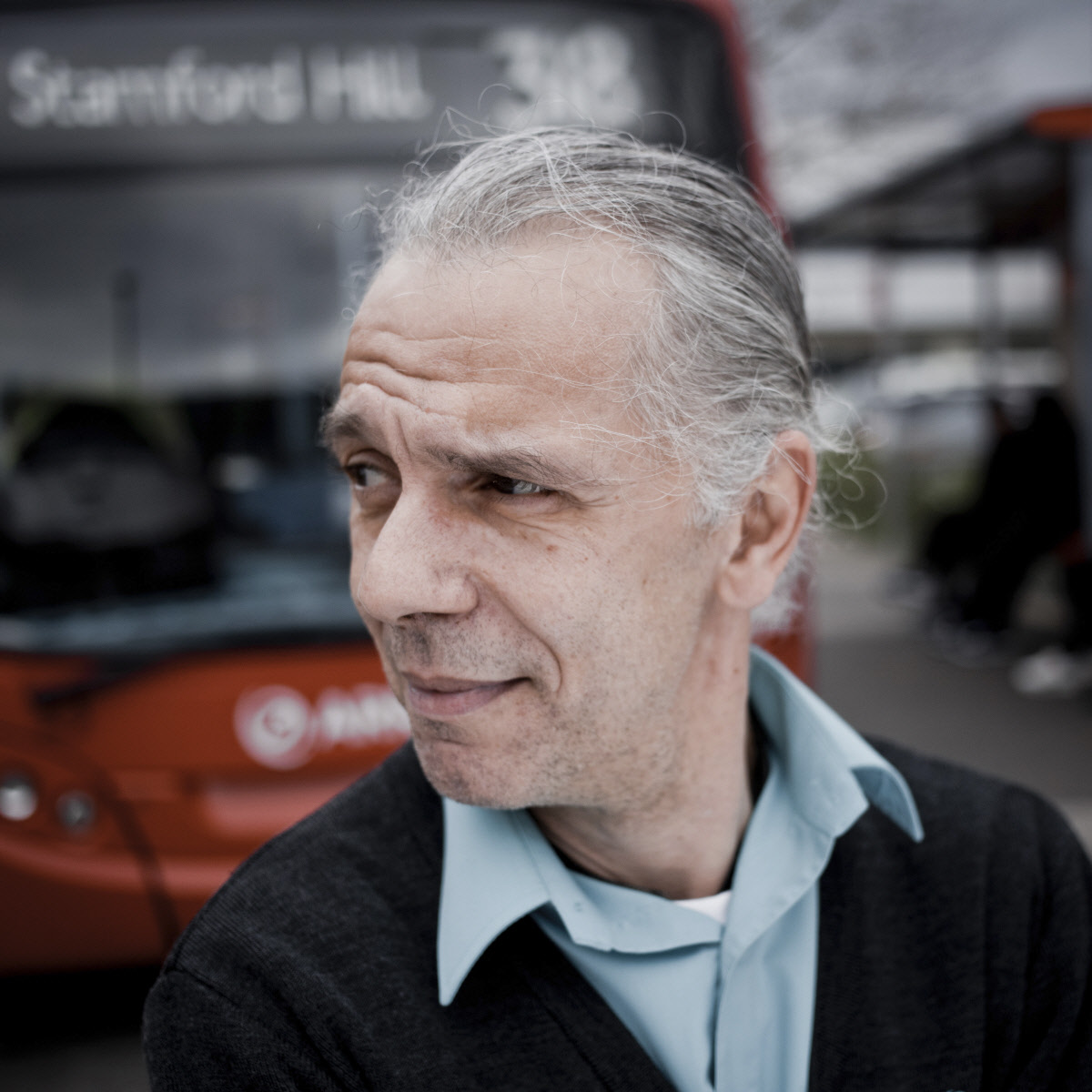 What does Brexit mean to You?

On the day that British Prime Minister Theresa May officially informed Donald Tusk, the President of the European Council of the UK’s intention to leave the European Union, Piotr Malecki walked the streets of London, meeting individuals from all walks of life and backgrounds and asked them what the “Brexit” process meant to them. 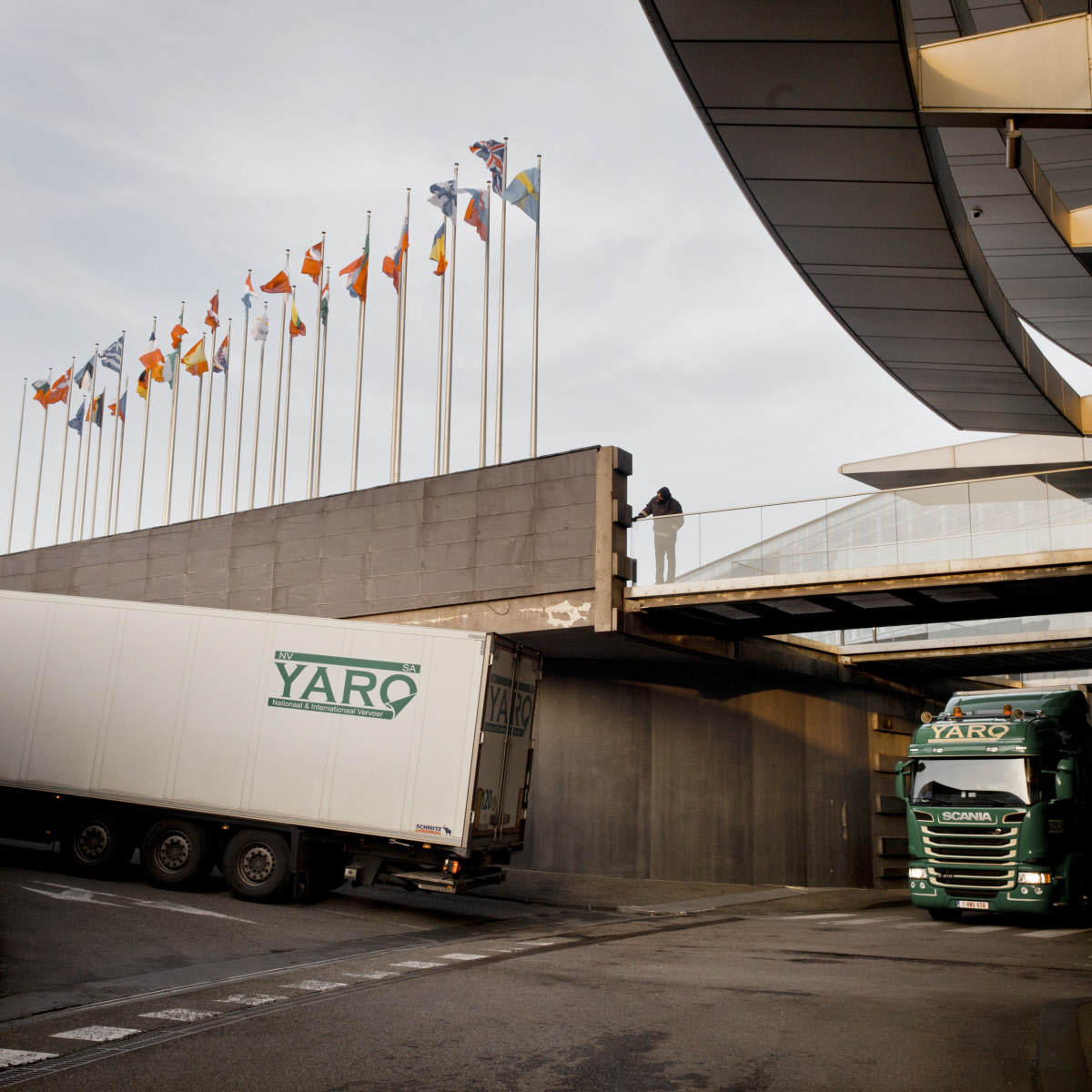 Enthusiasm for the European Union (EU) is at a historical low and radical anti-EU parties are polling high in European and national elections. 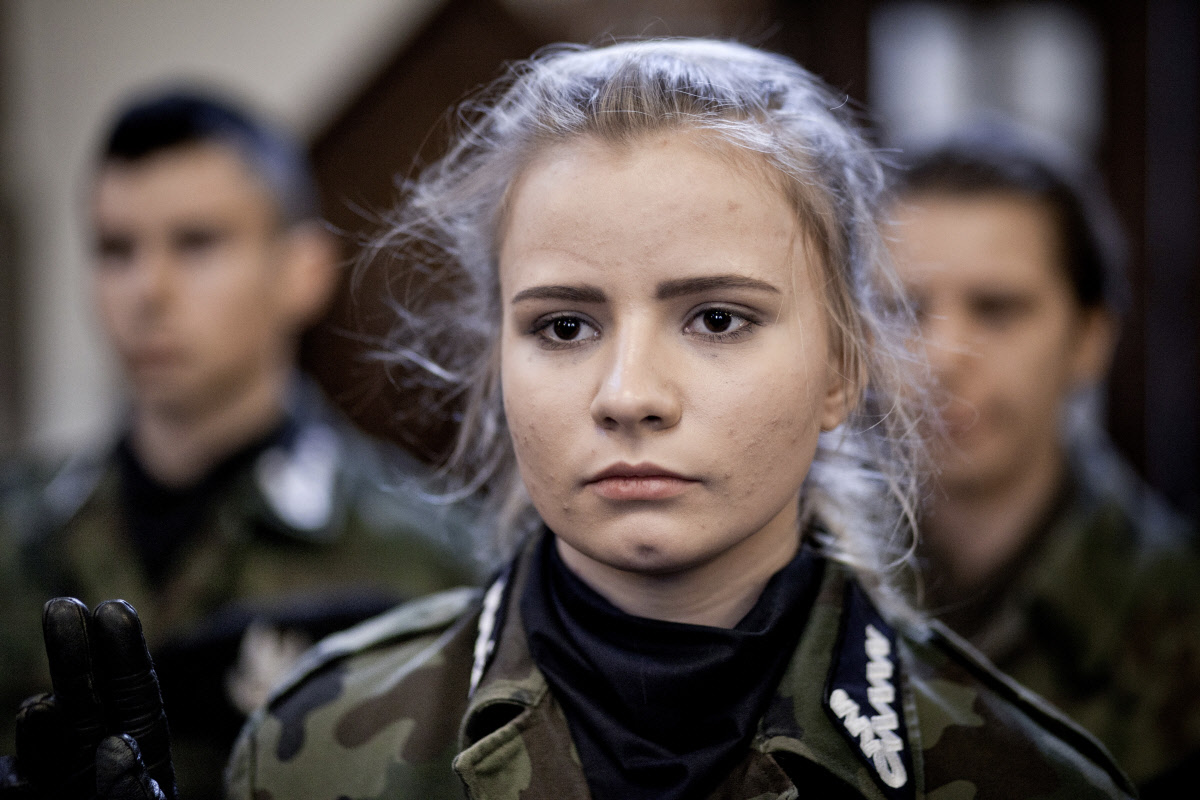 The history of Poland is filled with tales of foreign invasion, partition and occupation. 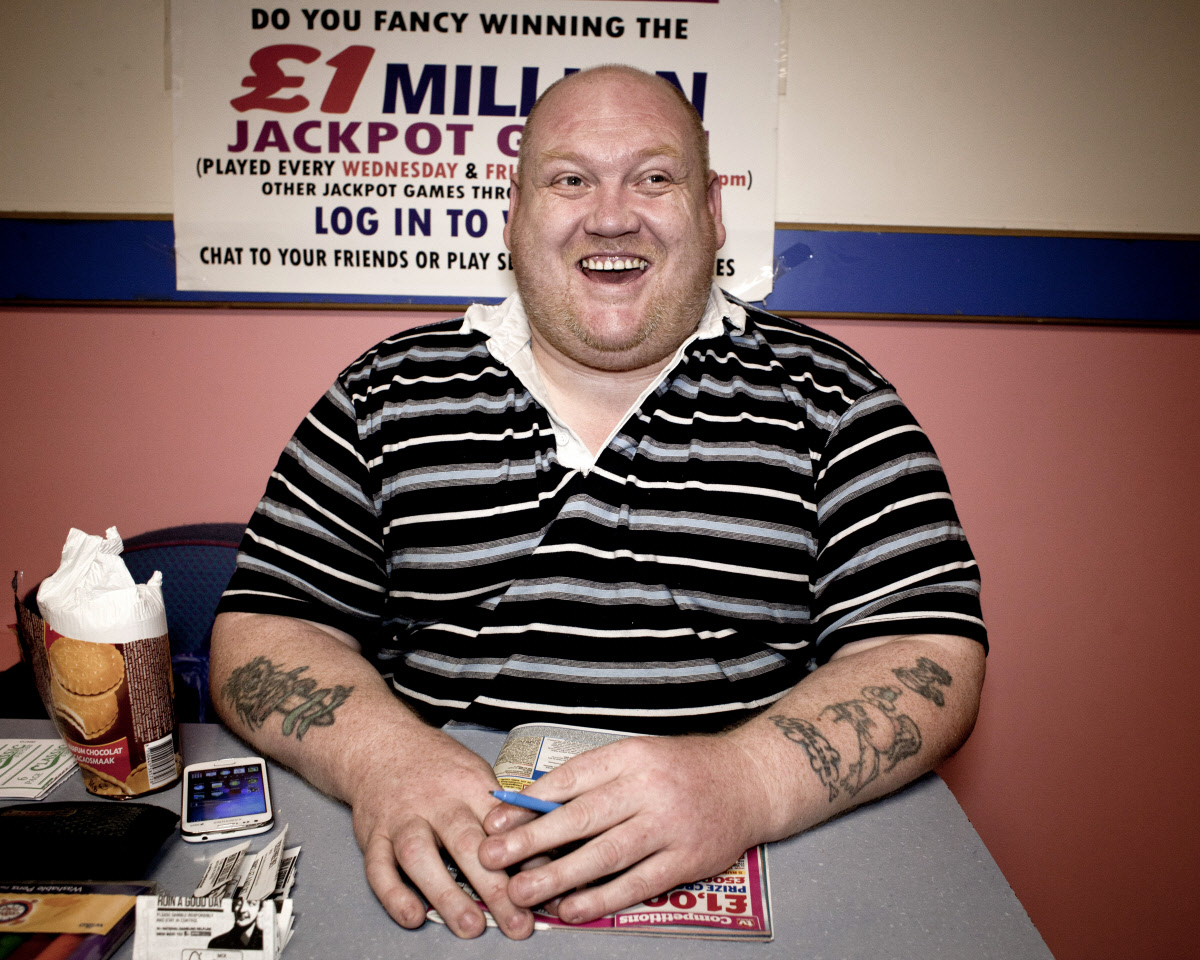 The North Parade Bingo Club in Skegness, a fading seaside resort on the northeastern coast of Britain, is one of the few remaining dinosaurs of the heyday of Bingo, that hearkens back to a bygone era. 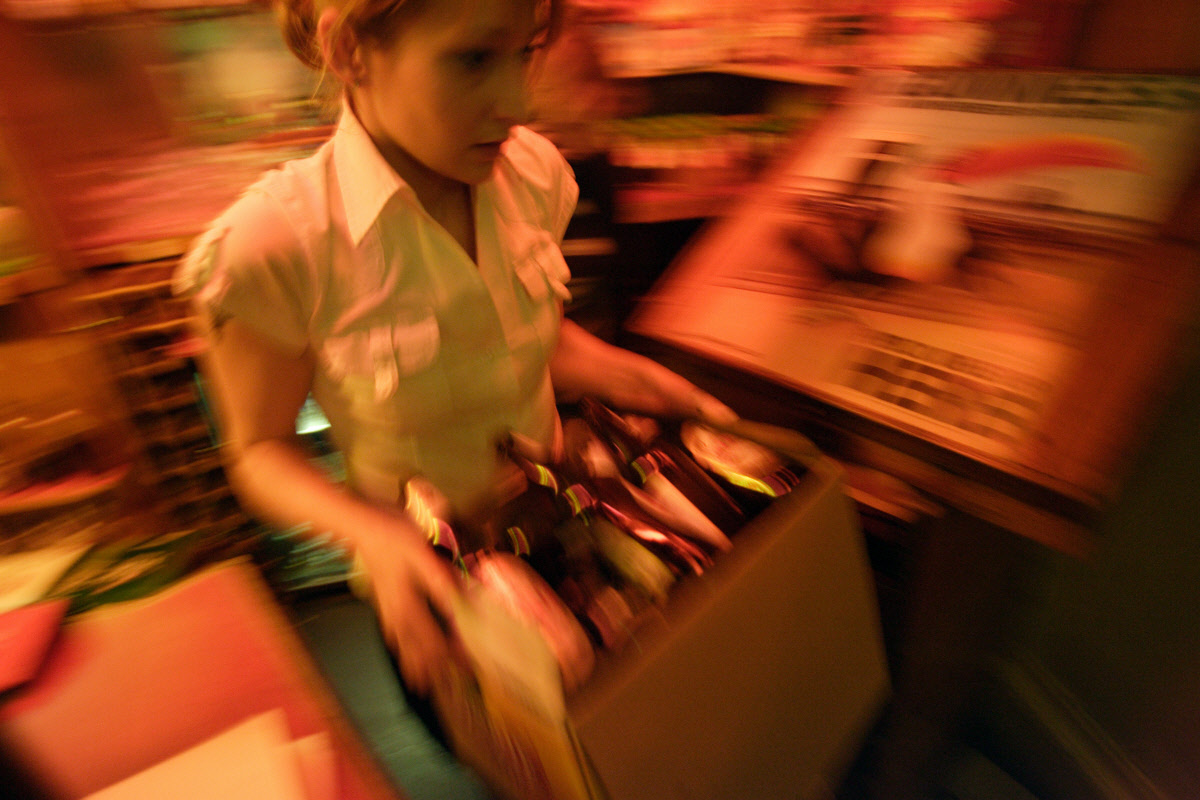 In the months before EU enlargement in 2004, right wing British newspapers were hysterically predicting that the country would be overrun with migrants from Eastern Europe – especially from Poland – willing to work for next to nothing. 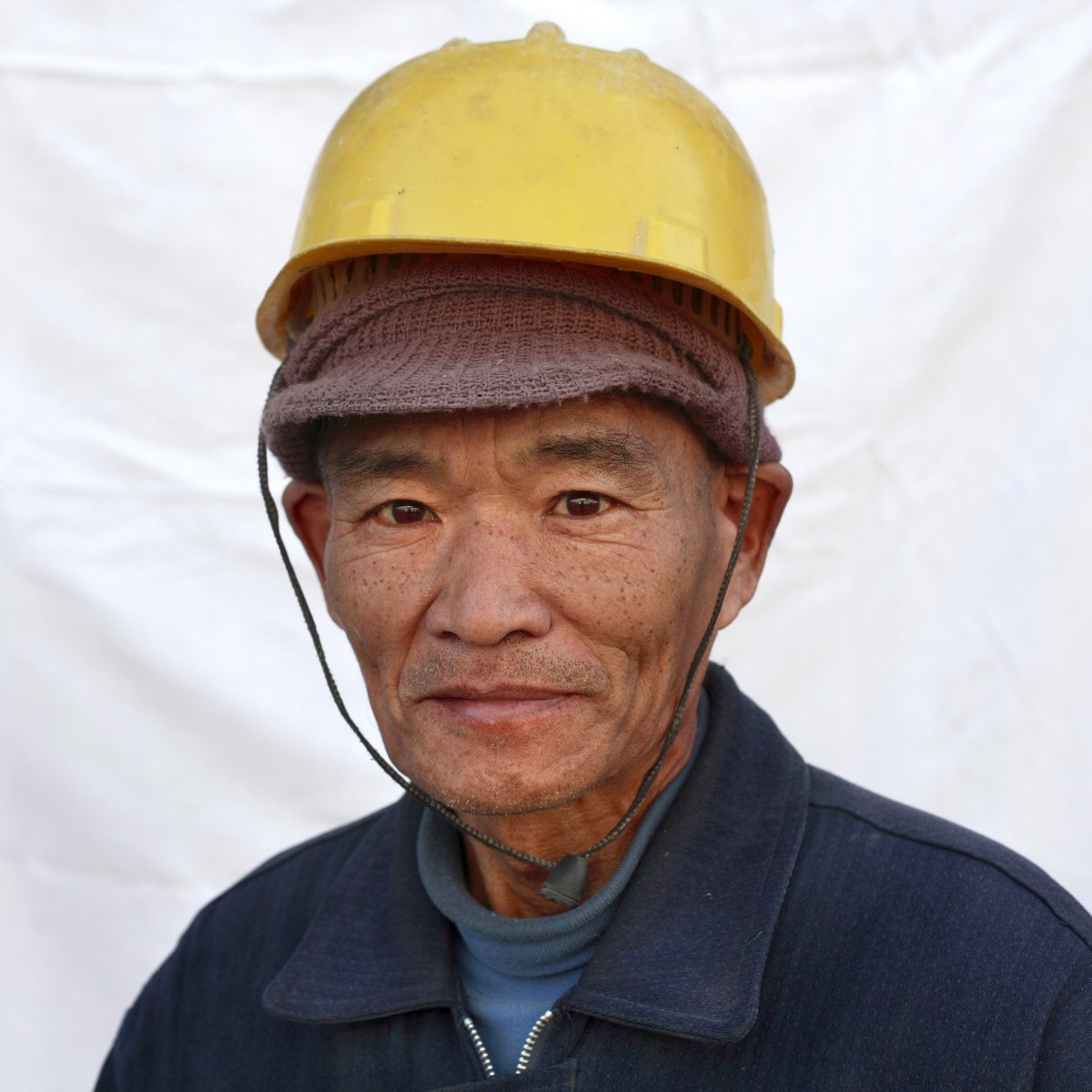 China took a bow on the world stage in the summer of 2008, as the Olympic Games were held in Beijing. 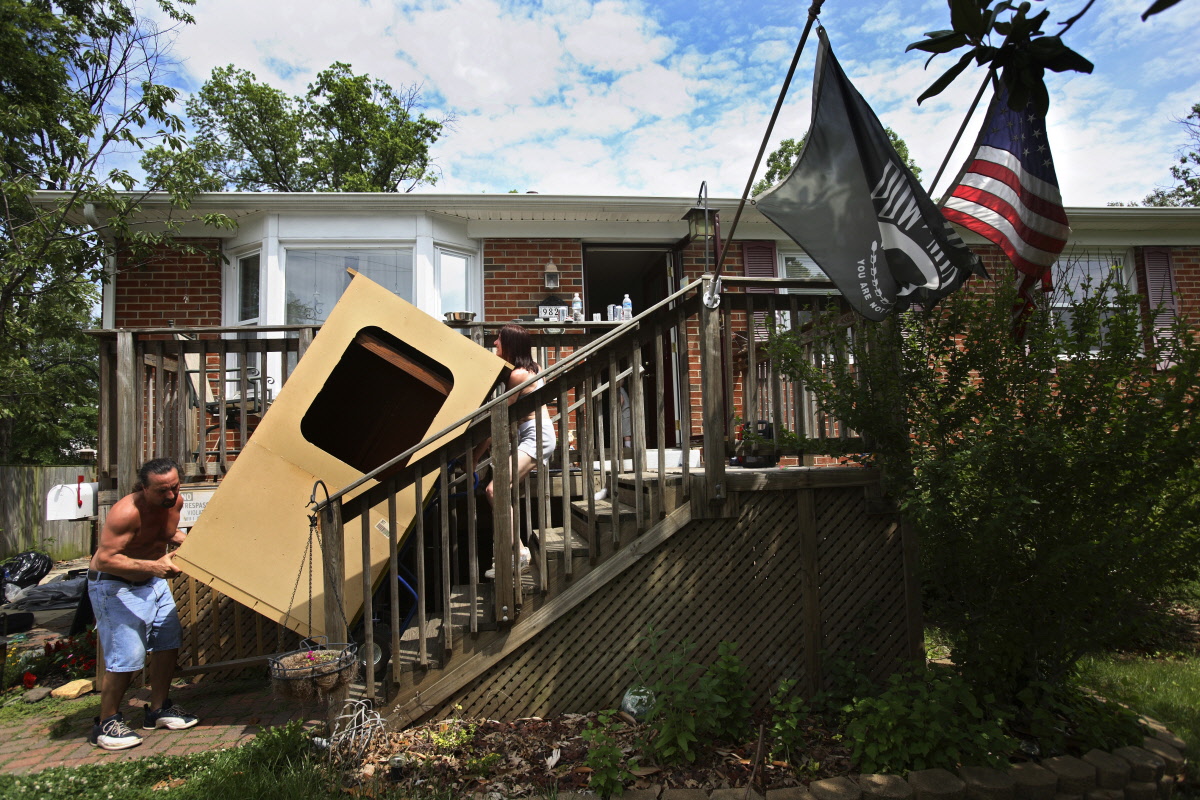 Scenes from a crisis

Prince William County in Virginia is one of the highest-income counties in the United States, but it has seen thousands of home foreclosures since the credit crunch started to bite in 2007. 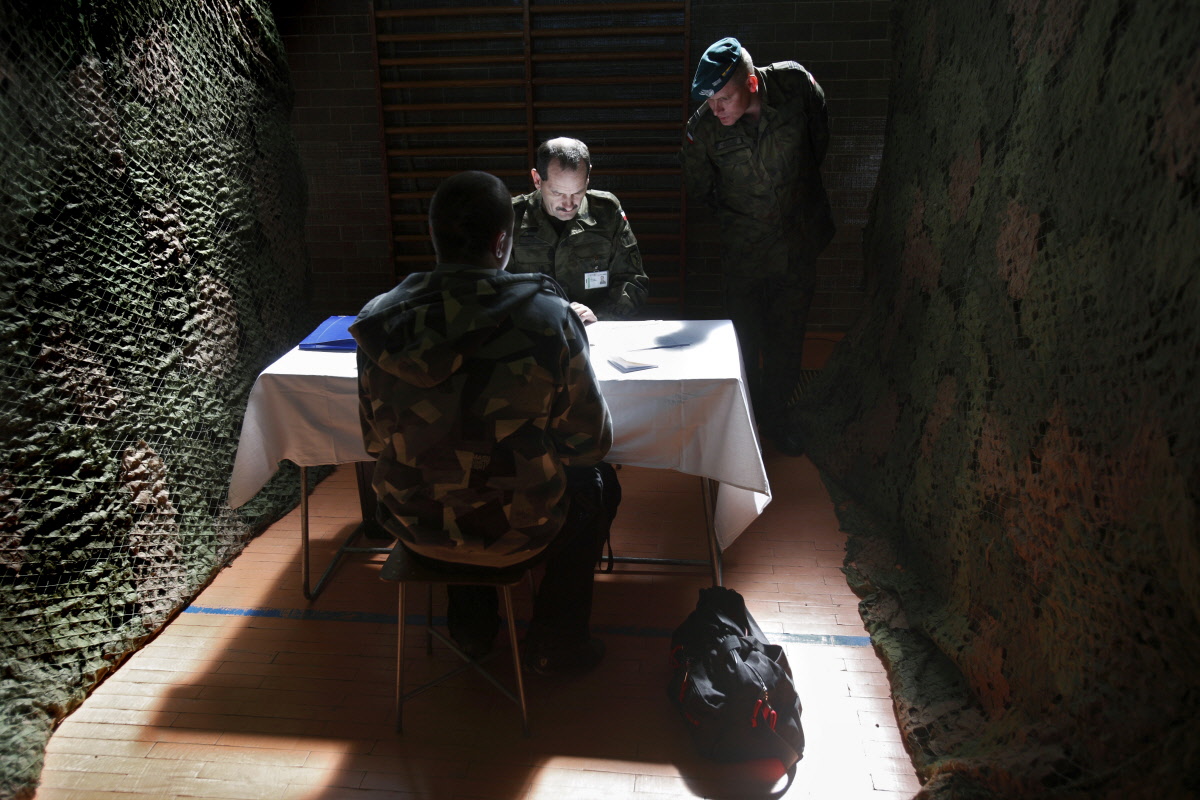 On December 30th, 2008, a group of young men took an oath and became fully-fledged soldiers in the Polish army. 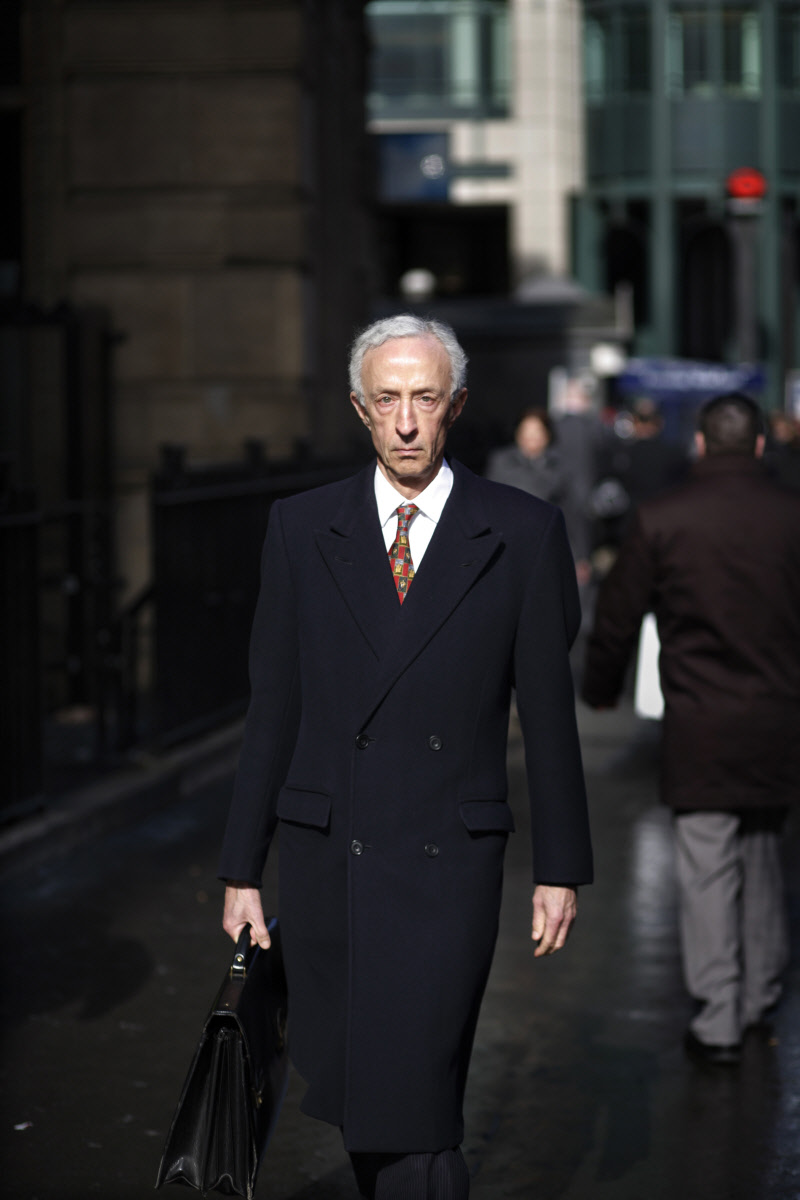 City of the damned

The City boomed and now the City is bust. 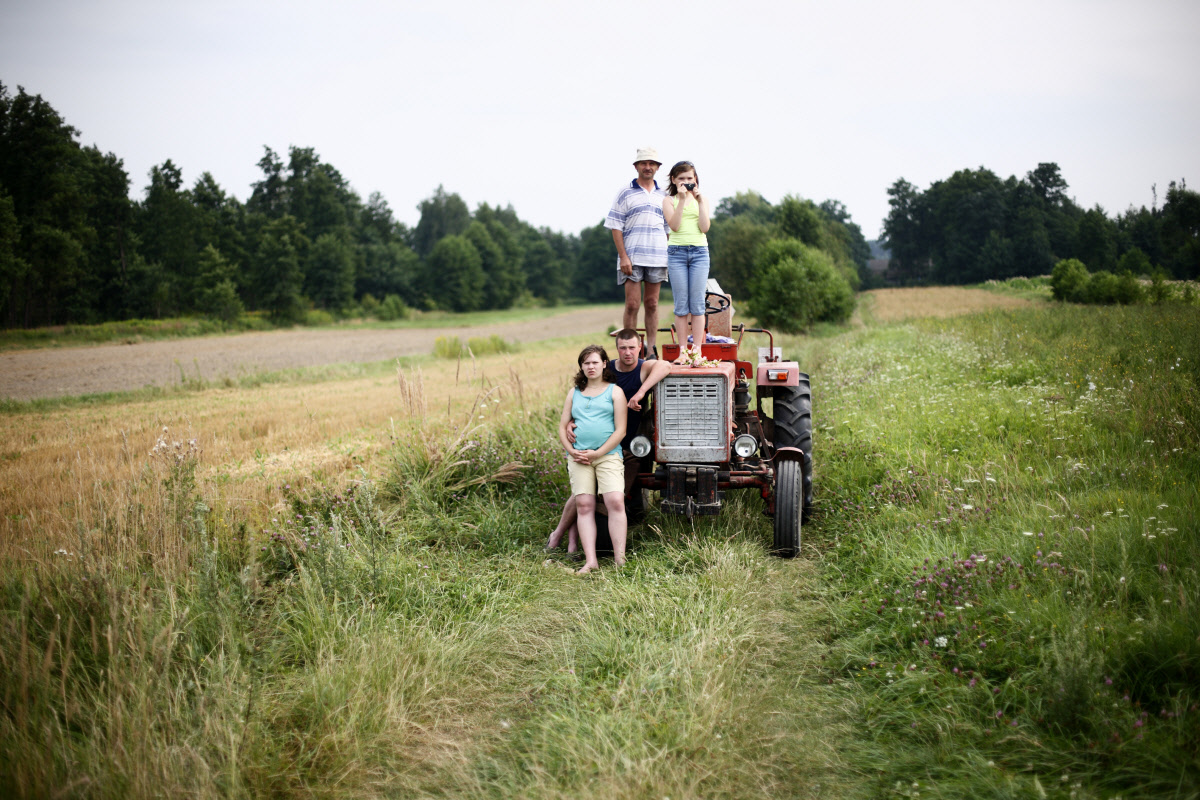 I remember from my childhood the glory days of the Peace Race, a popular cycling event in which socialist Poland competed against our neighbouring friendly states. 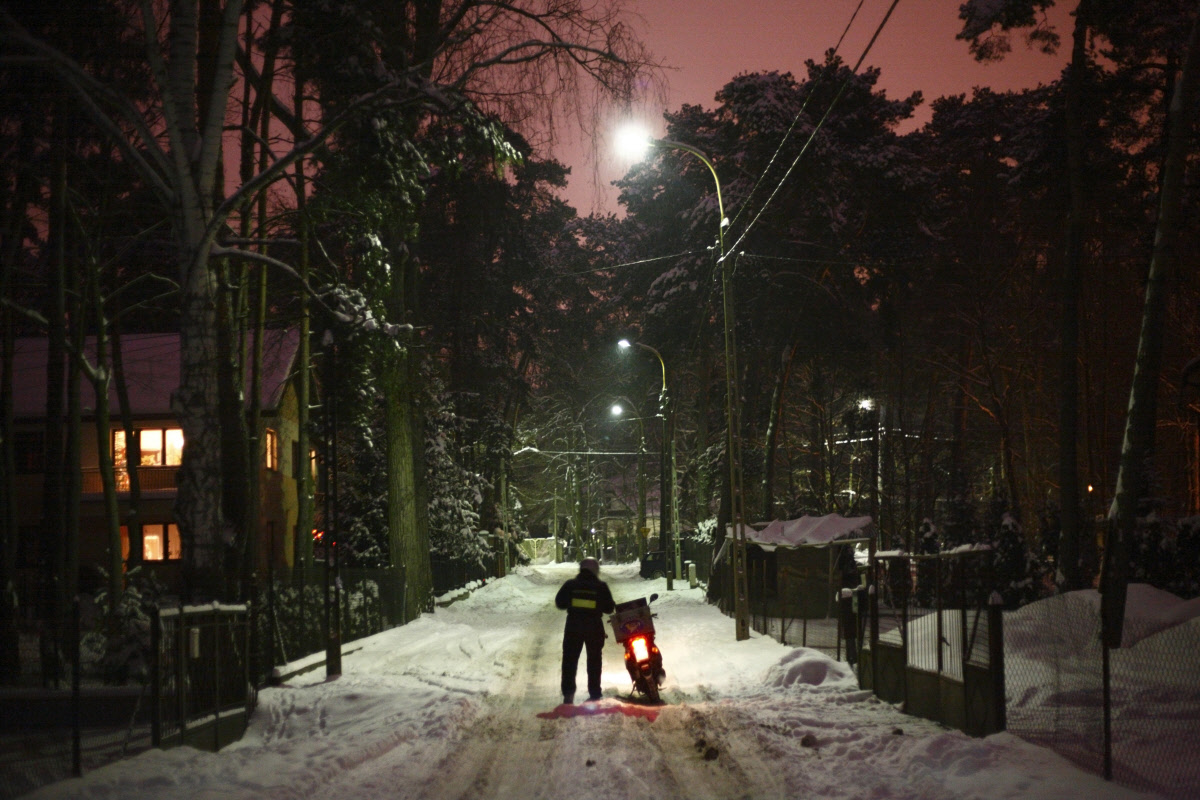 Jacek Serkiew has been a postman for 40 years. 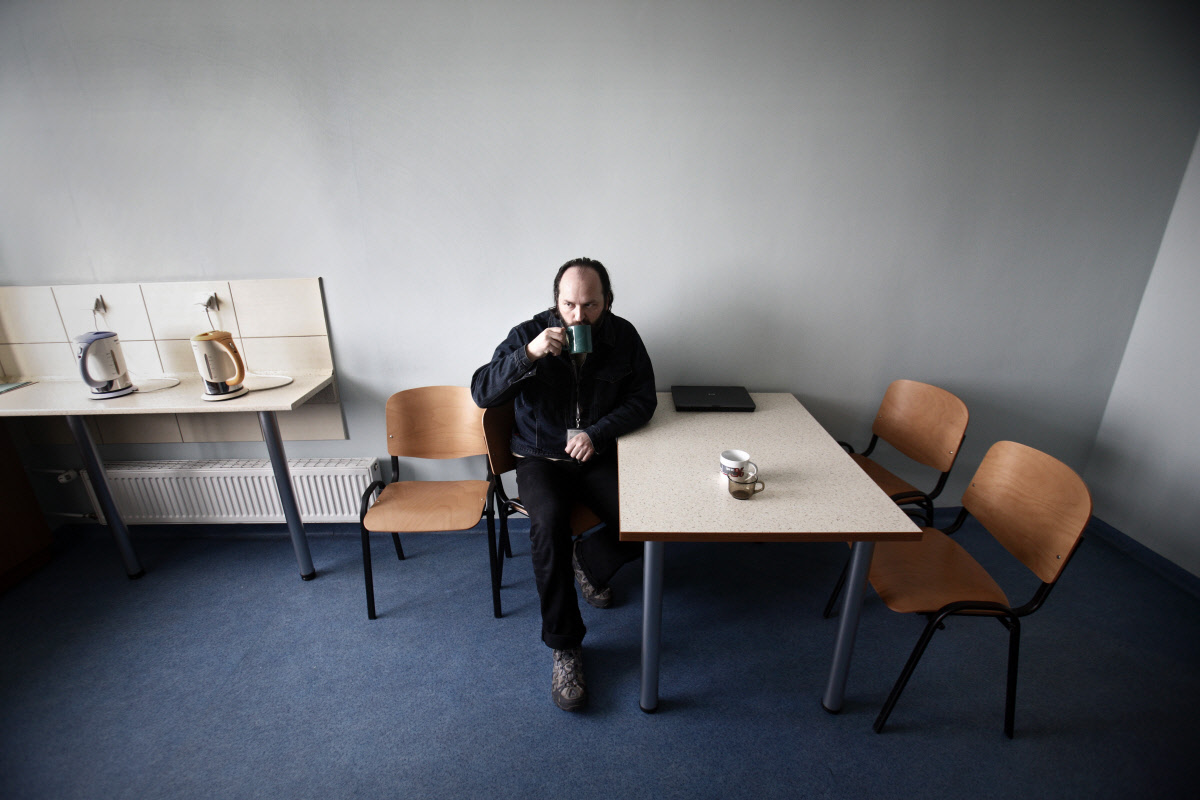 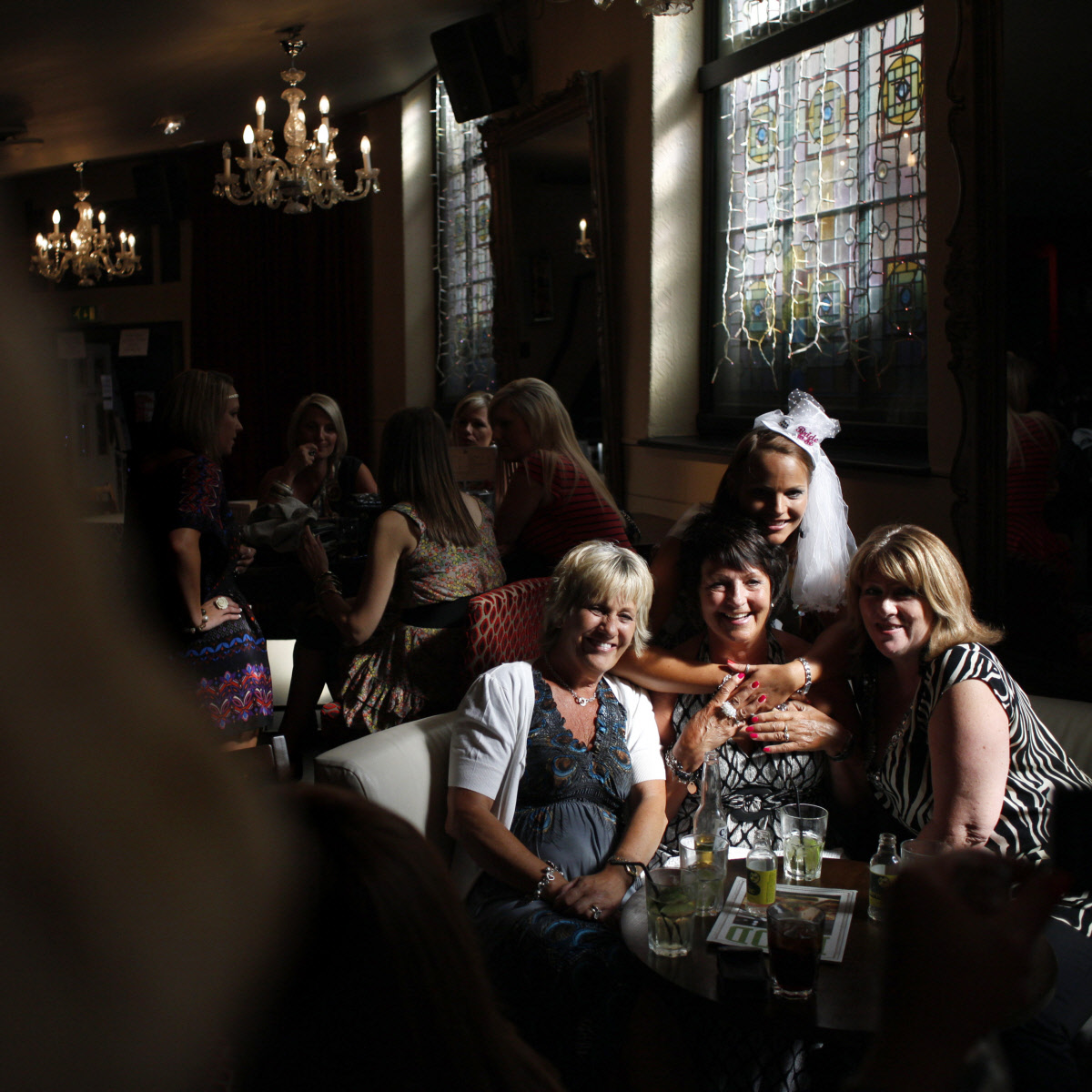 Public House An establishment providing alcoholic beverages to be consumed on the premises. 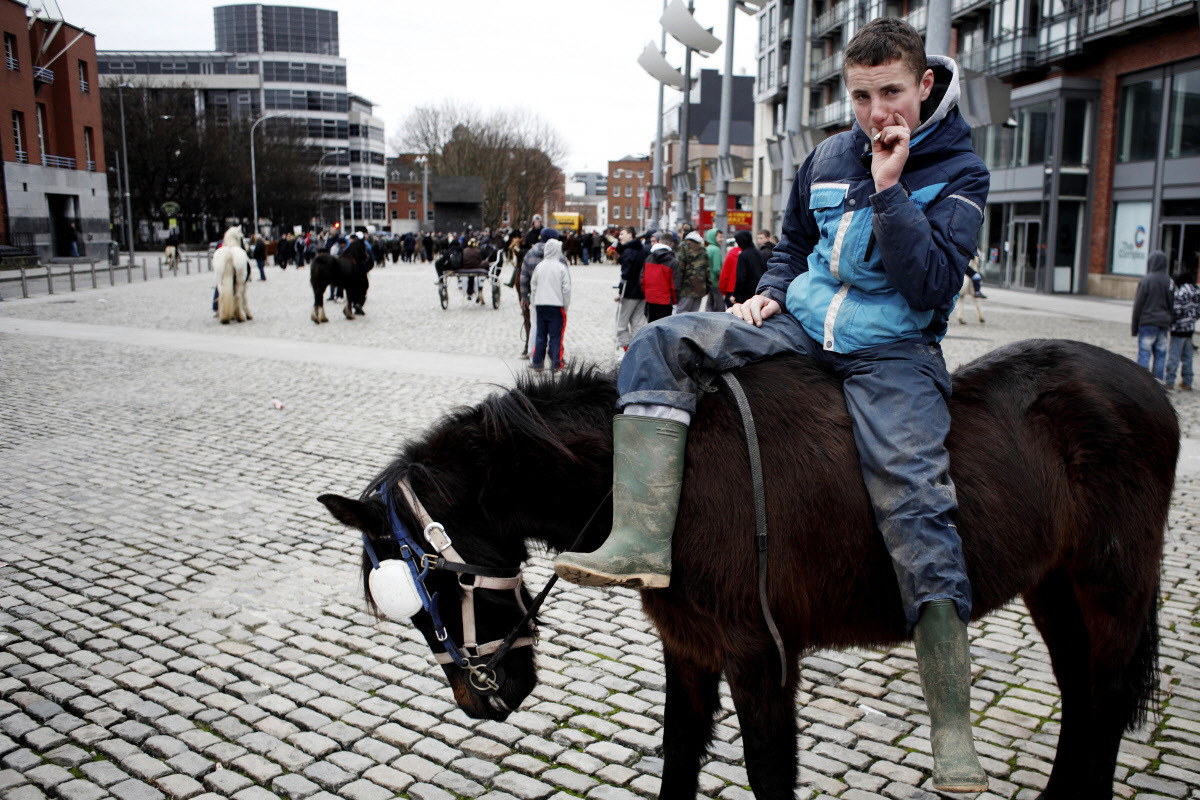 Ireland is famous for its love of horses and the thoroughbreds raised on its verdant hills. 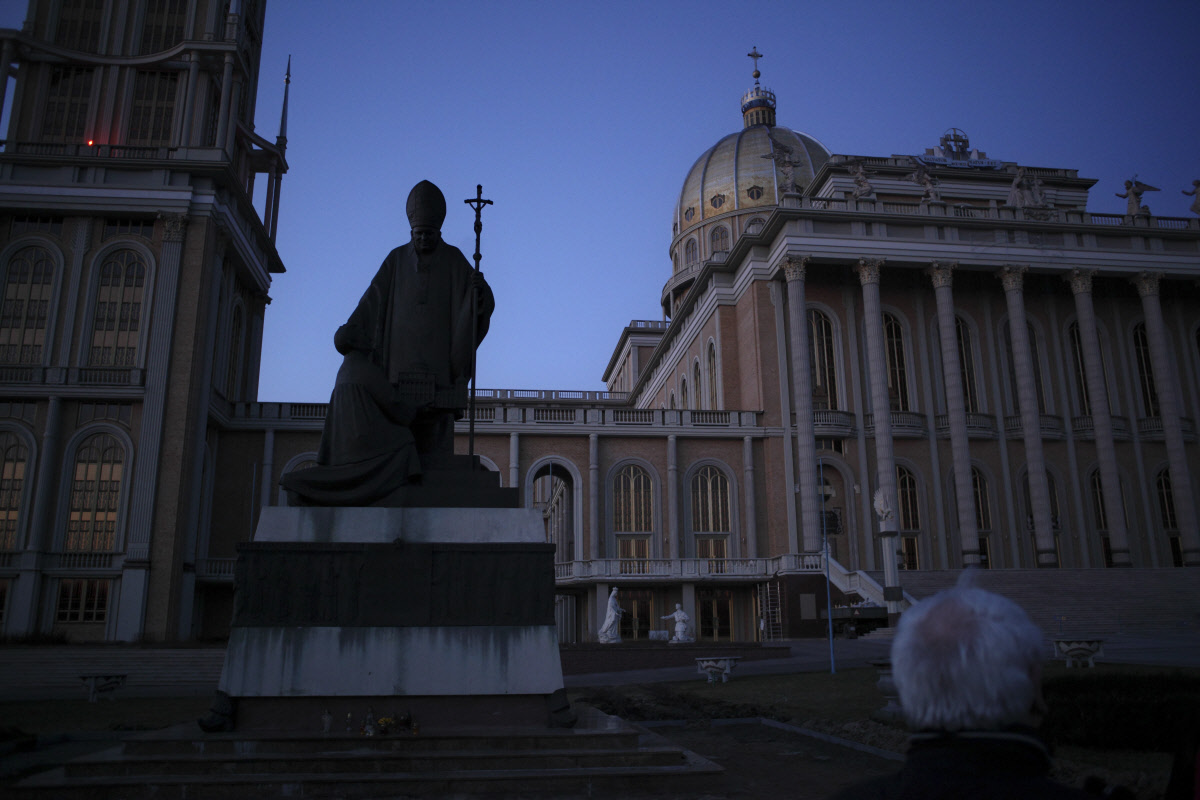 A date has been set for the beatification of Pope John Paul II, who died in 2005 after an almost 27-year-long papacy. 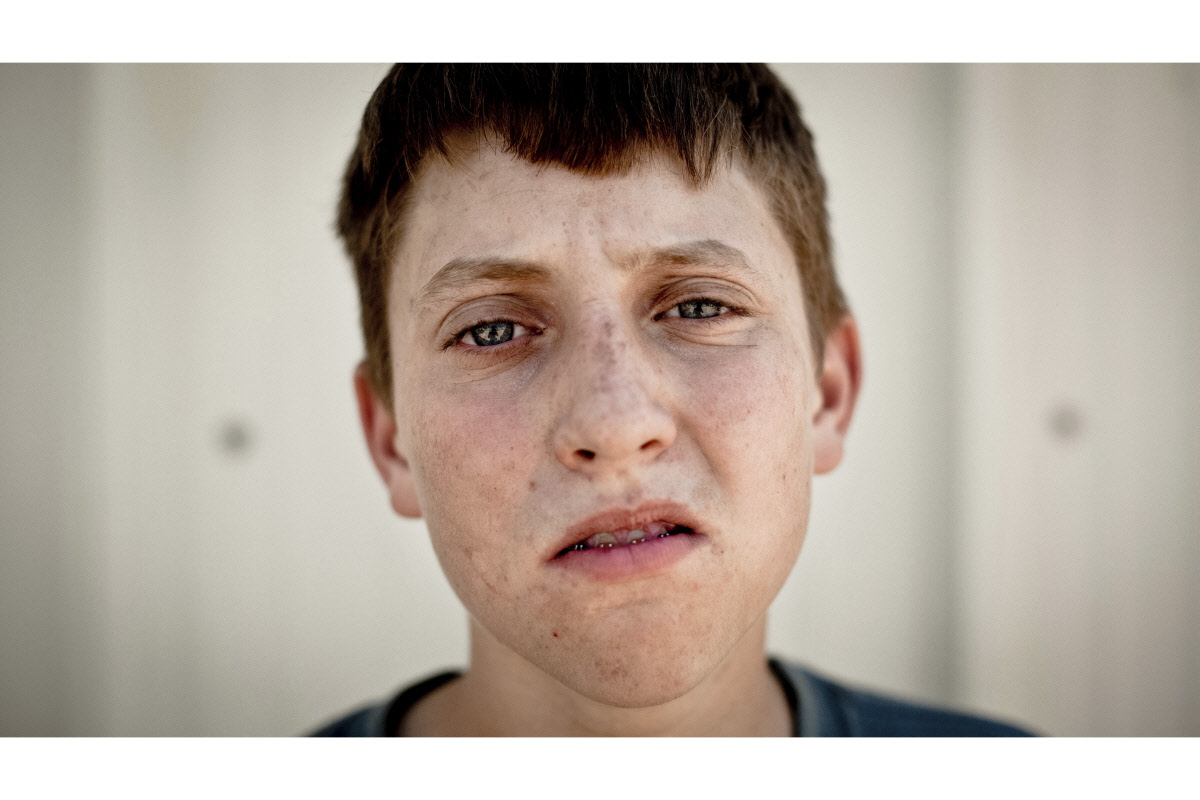 In America, meat is big business. 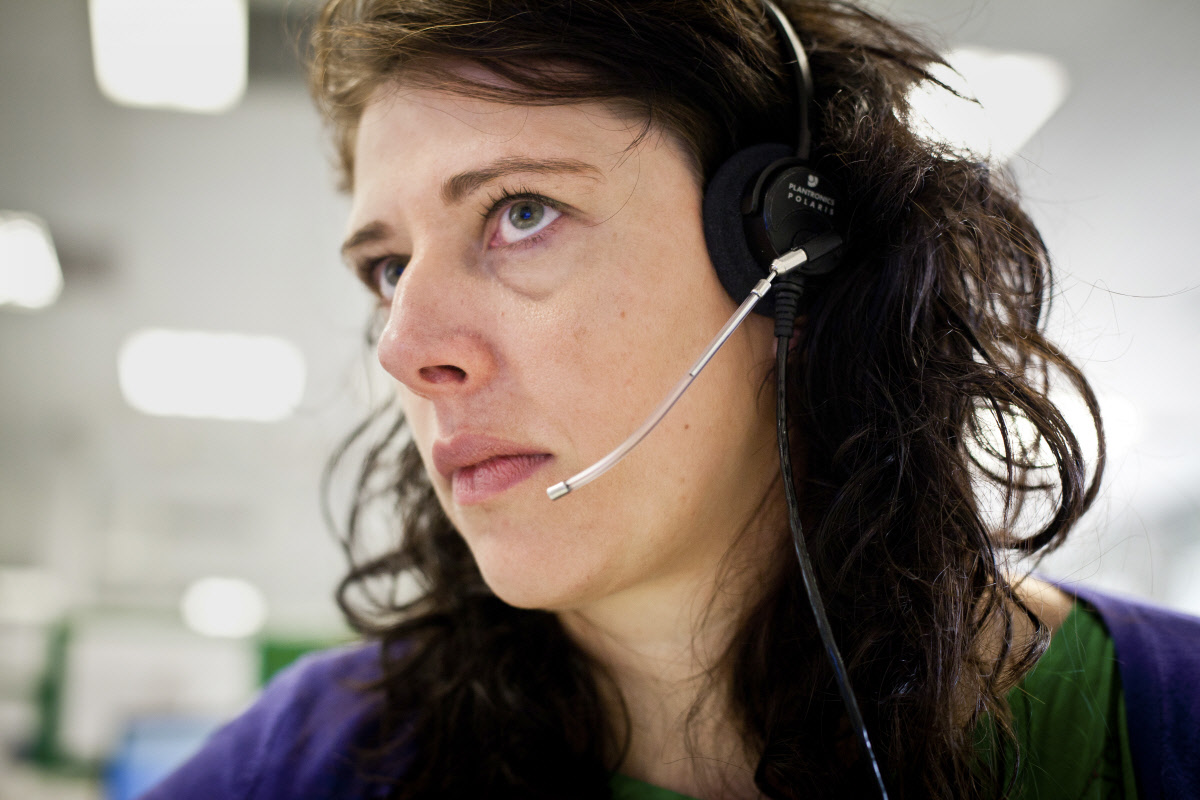 Call centre consultants are like doctors – they need to get under the client’s skin to find out the most effective way of selling a product or getting valuable feedback. 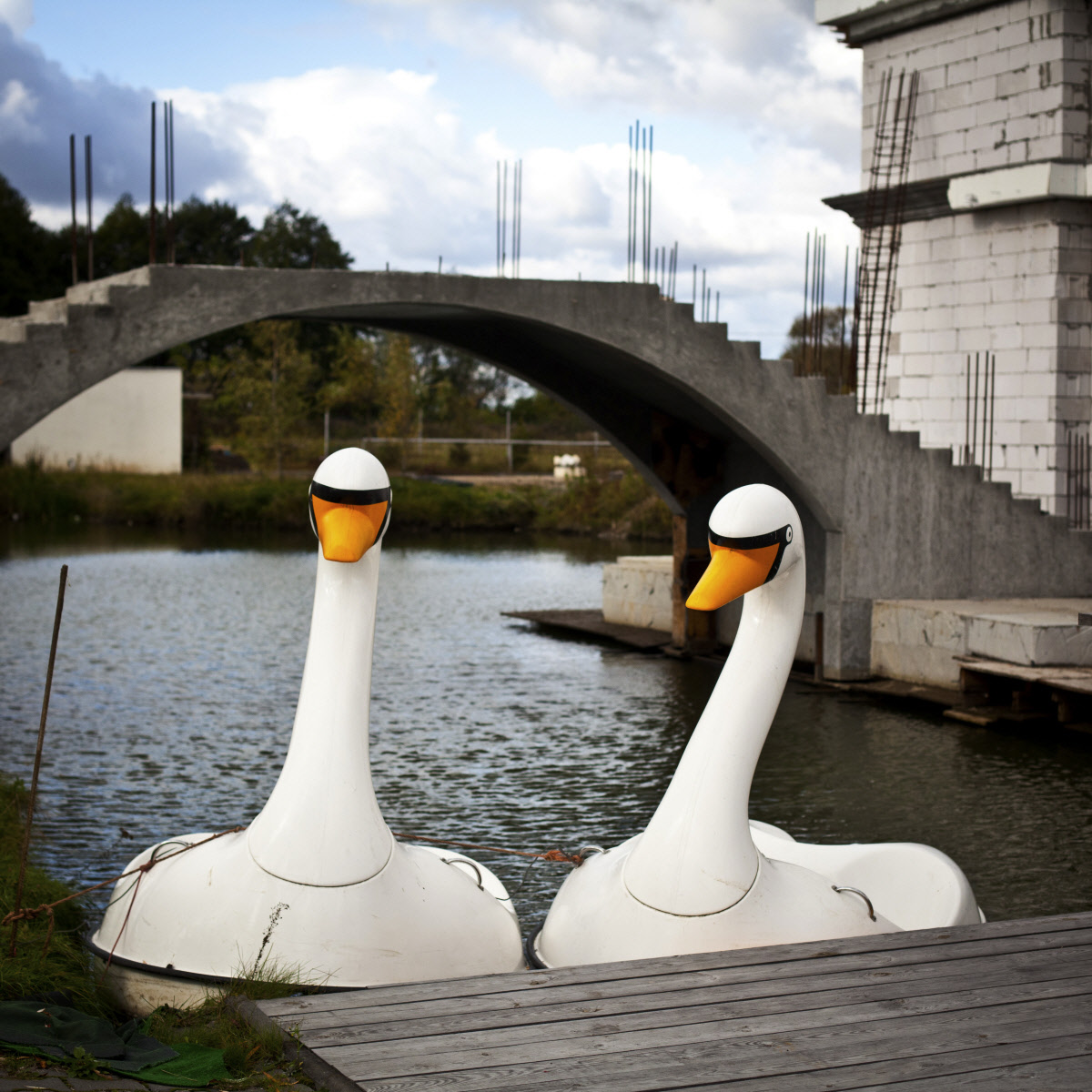 Having been at the forefront of the movements that toppled Eastern Europe’s communist regimes at the end of the 1980s, Poland is now staking its claim at the head of the queue in terms of economic growth. 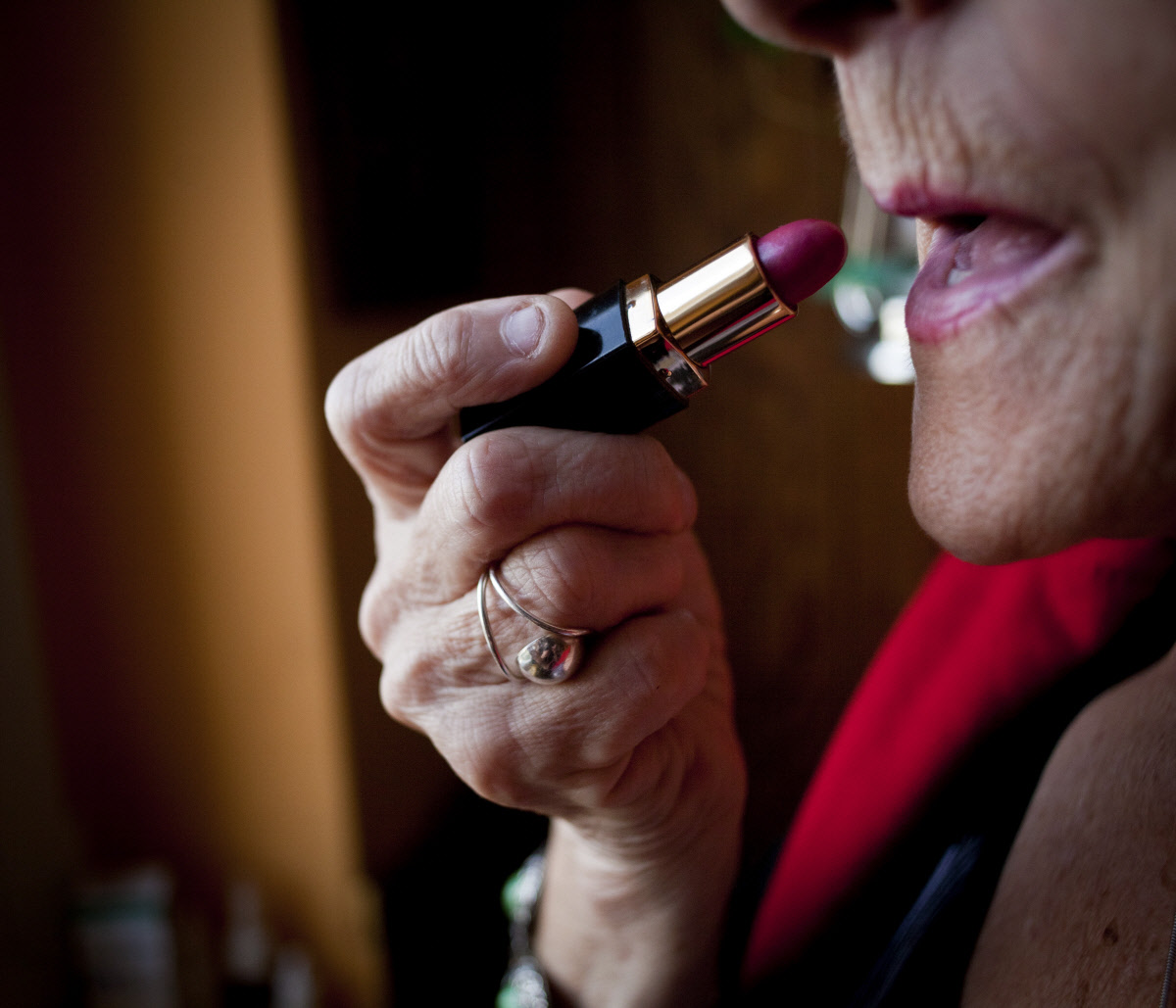 DJ Wika in the House

Wika Szmyt is not your typical grandmother. 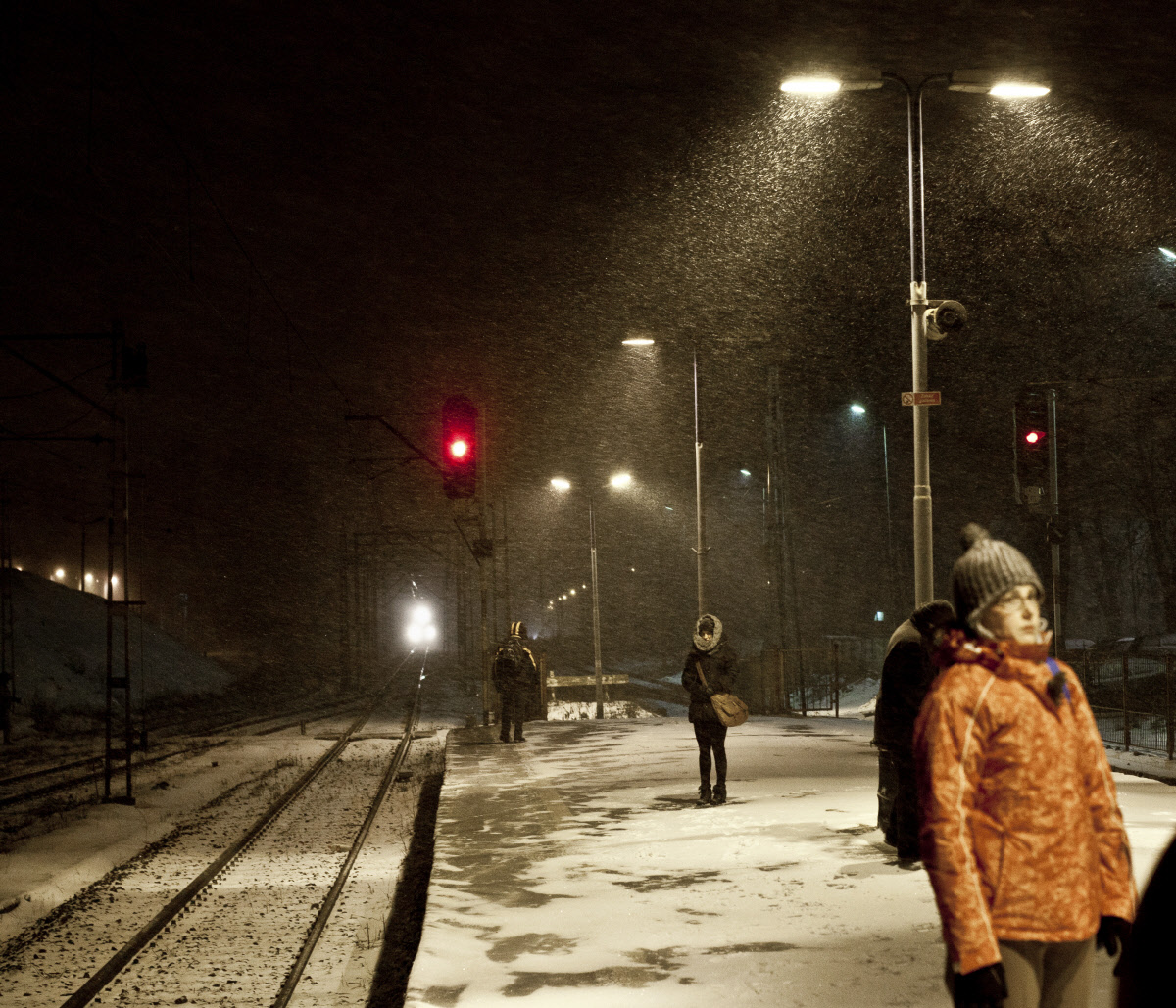 About half a million people commute into Warsaw, the Polish capital, from surrounding towns and villages every day. 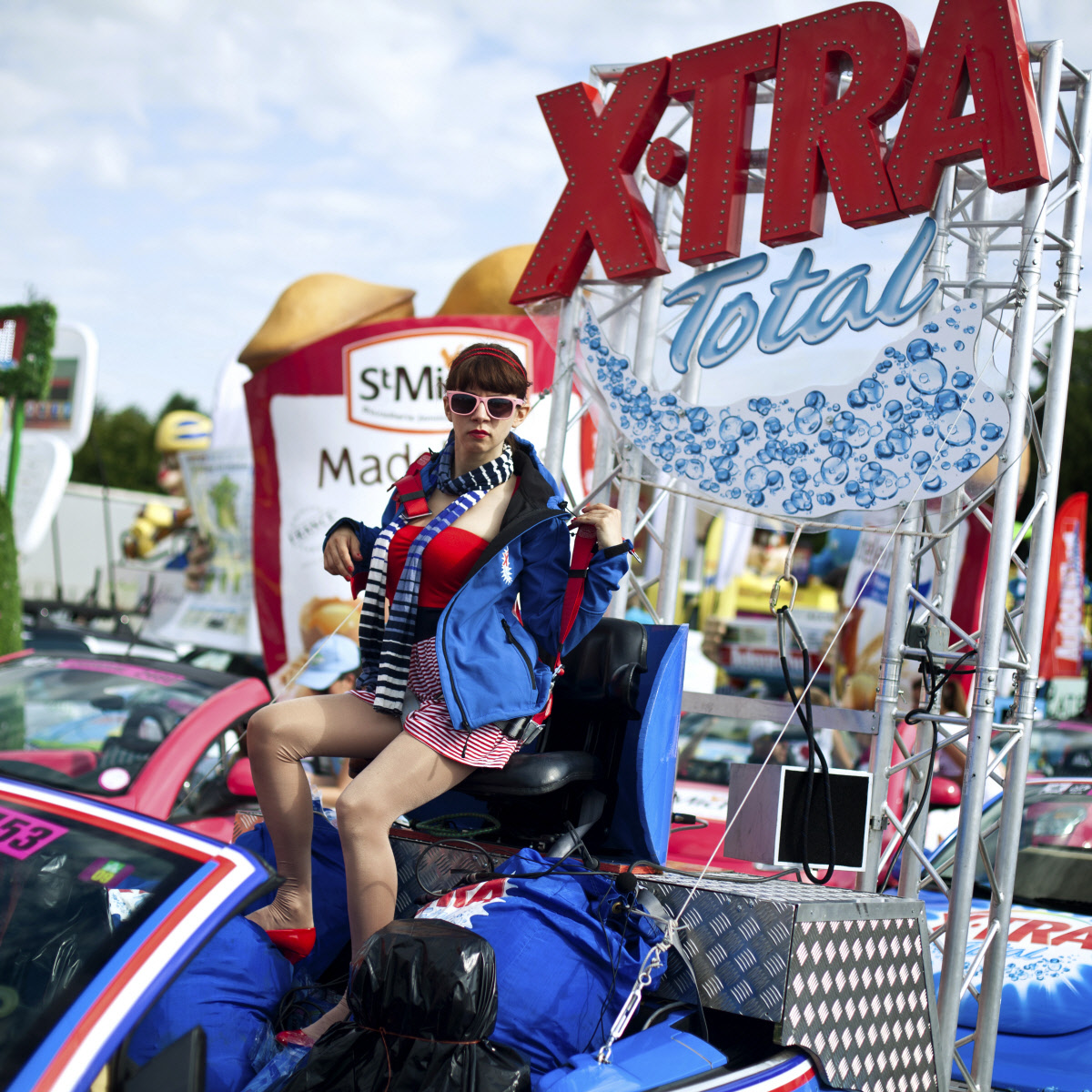 During the Tour de France, the roads and byways of the country are lined with thousands of keen spectators. 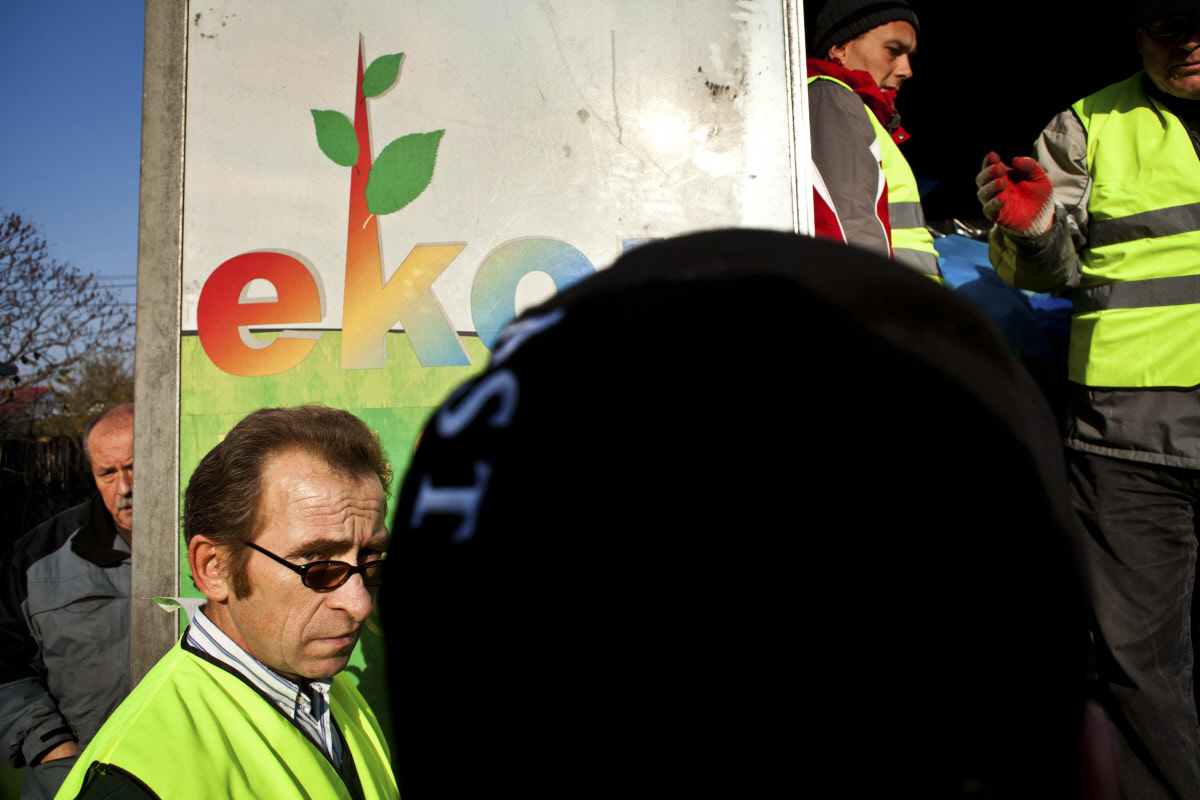 Ekon Association in Warsaw is a recycling plant that provides jobs for people with learning difficulties or mental health issues who would otherwise find it difficult to get work. 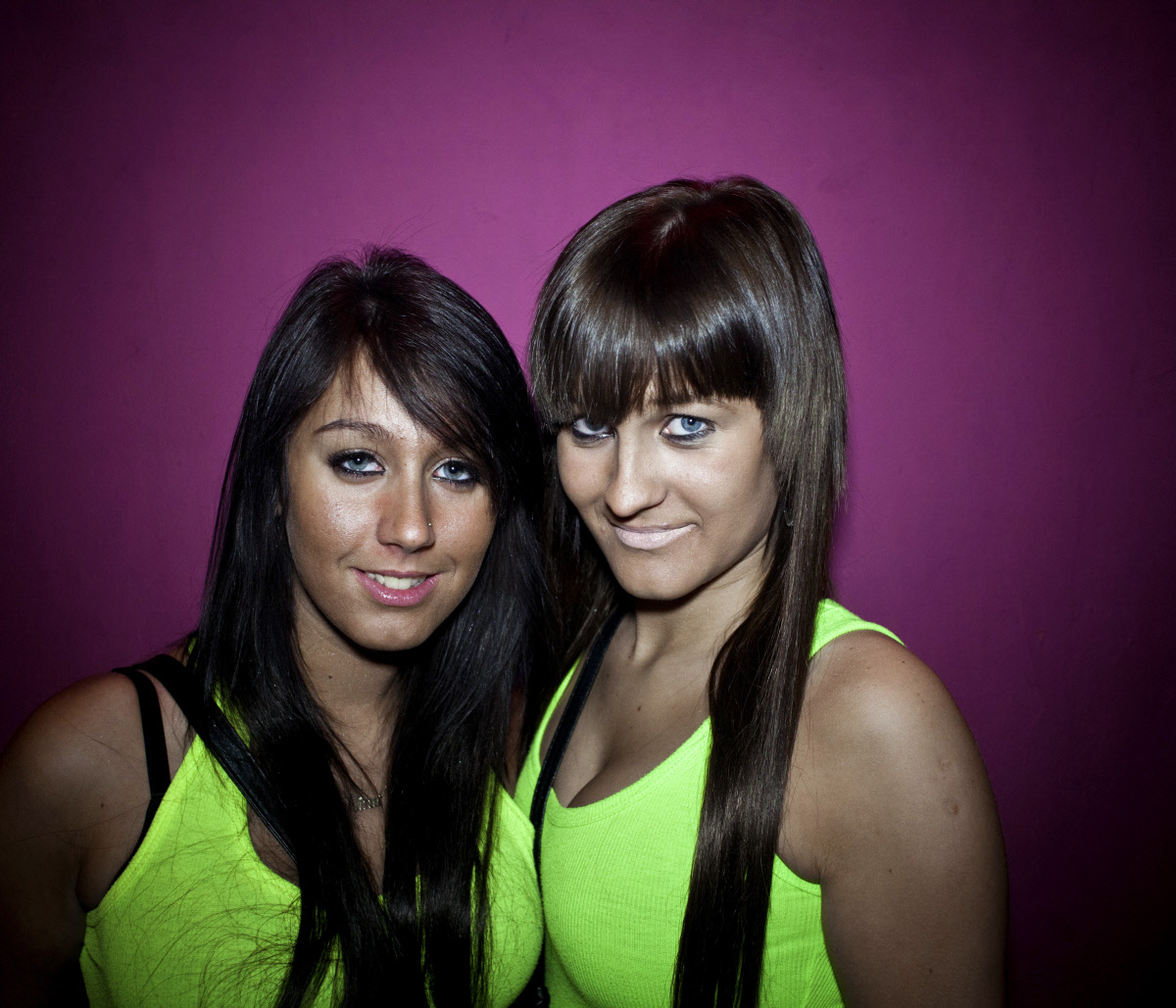 It may not be everyone’s taste in popular music but in Poland, Disco Polo is filling the clubs, blaring out of countless sound-systems up and down the country and drawing even some of the most ambivalent revellers onto the dance floor as the night drags on. 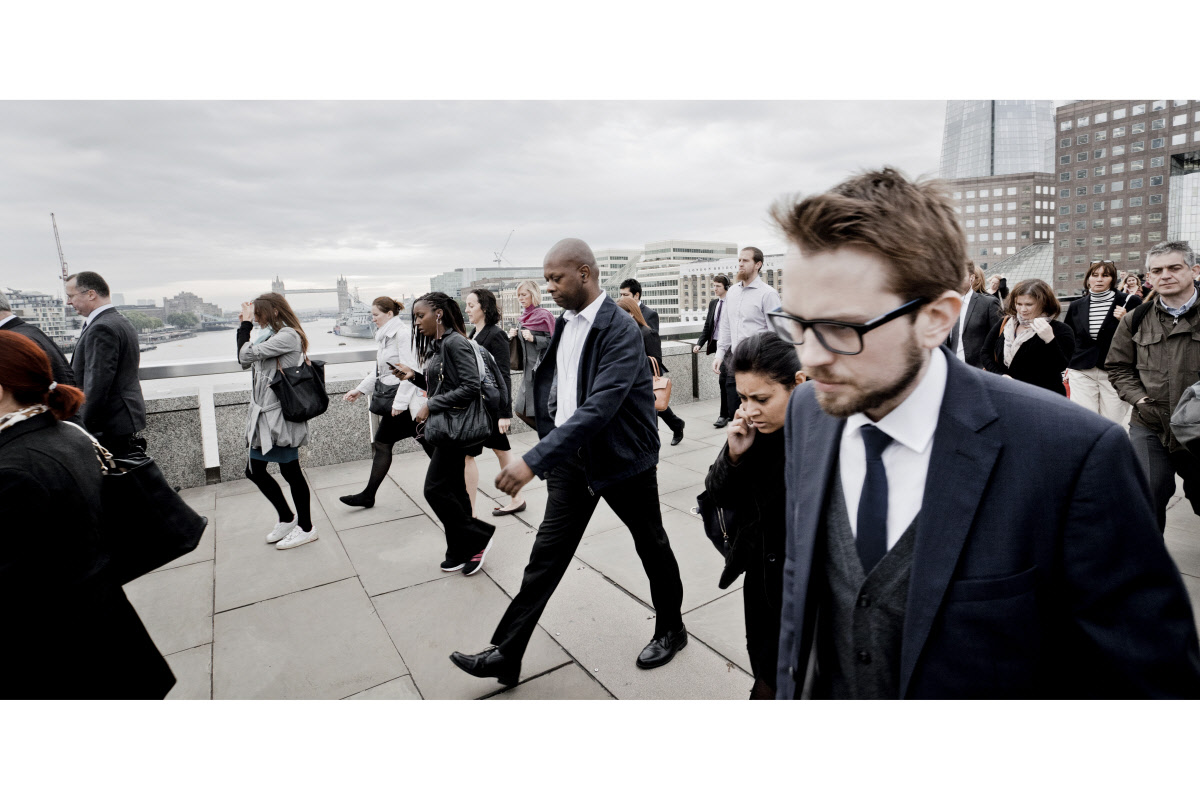 Every day, over half a million people commute into ‘The City’, London’s traditional financial district, and Canary Wharf, its second business hub in East London. 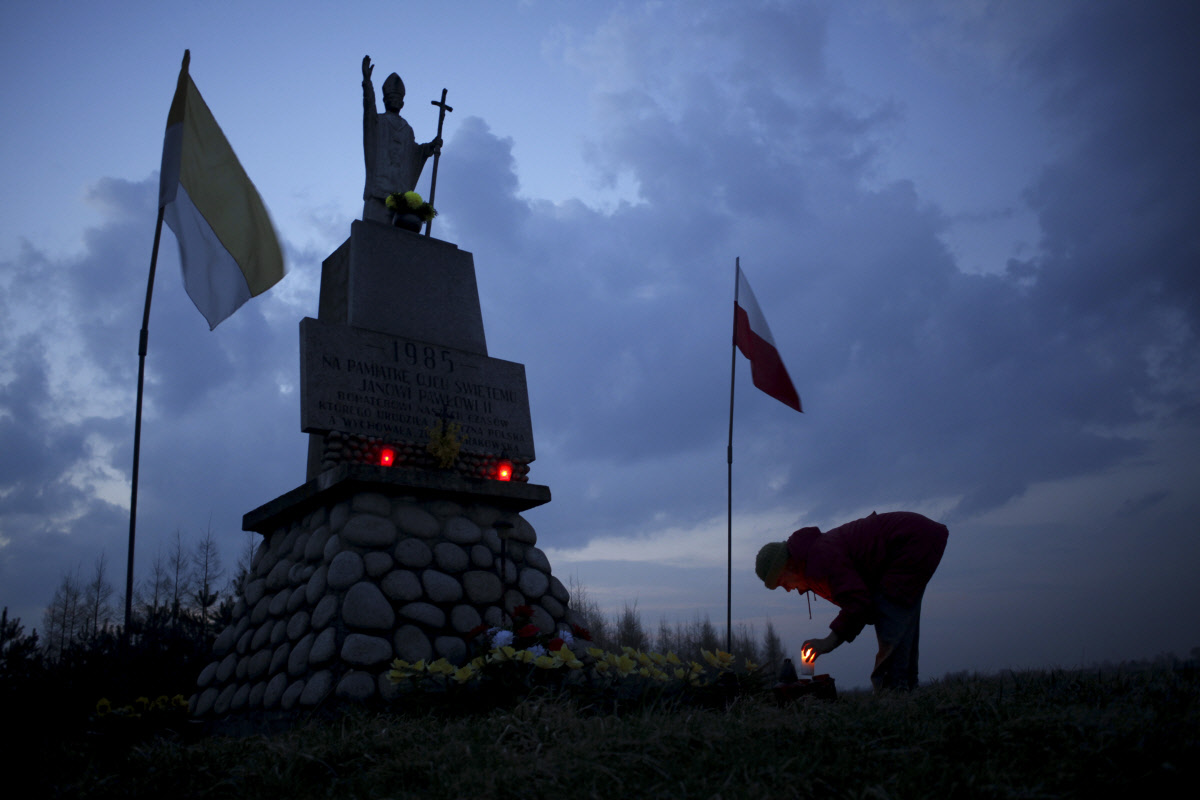 Almost three years after his beatification, former pope John Paul II will be made a saint by Pope Francis on 27 April 2014 along with his predecessor, Pope John XXIII.