Samuel has spent the last 13 years documenting conflicts, migration and social issues across the globe. His work ranges from extensive coverage of the Arab Spring to an intimate portrait of Spain gripped by the economic crisis. Working frequently for the New York Times, his work has taken him to countries far and wide, from the Middle East to South America and Eastern Europe.

His coverage of the Spanish Crisis, which was published in The New York Times, showed the effects of the national situation on the lives of individuals and families, drawing attention to the severity of the impact of the economic collapse on Spain's working class.

In 2012, he was awarded the World Press Photo of the Year for an image of a mother cradling her son who is suffering from tear gas exposure during the uprising in Yemen. In the same year, his hometown of Santa Coloma de Gramanet near Barcelona awarded him the 'Premi Ciutat', an annual award which recognises artistic achievement and El Pais magazine named him one of the 100 'People of the Year'.

His photographs have been exhibited at institutions across Spain, in Chile, Brazil and at the Visa pour l'Image photography festival in Perpignan (France) as well as at the Cervantes Institutes in New York and Tunis. Samuel currently lives in Crespia, Catalonia and runs a studio-gallery in La Bisbal d’Emporda. 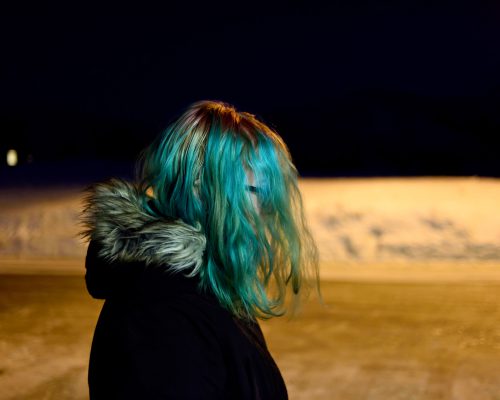 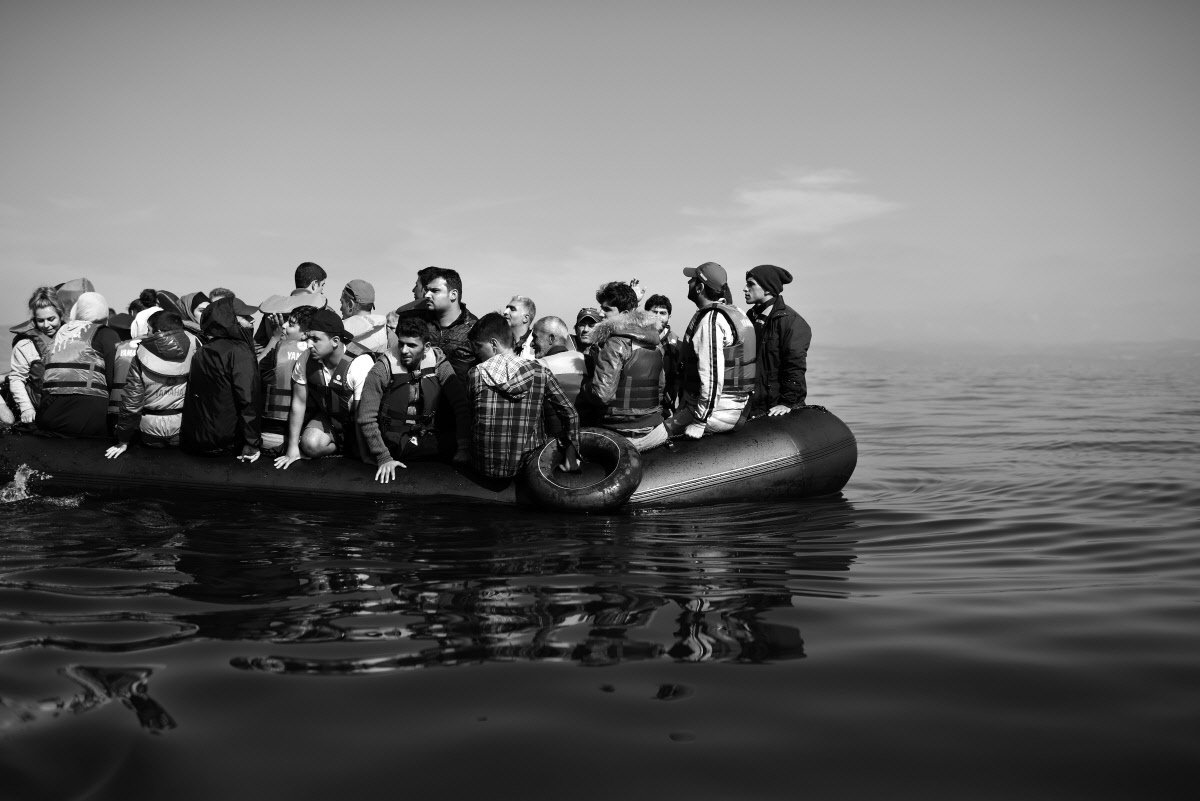 The Long Journey to Safety

As winter descends on Europe, thousands of refugees continue to arrive at its frontiers, the vast majority of them on the Greek islands close to the coast of Turkey which is home to over 1 million Syrian refugees. 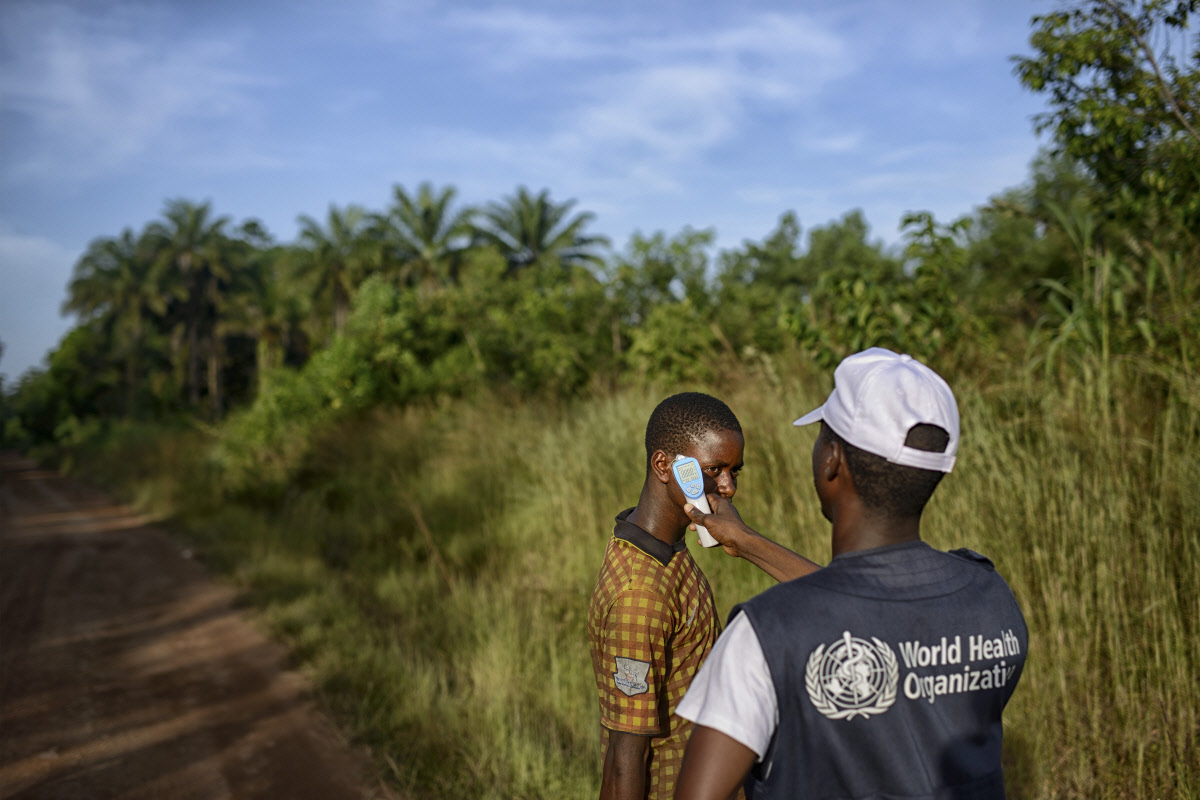 The Last Battle Against Ebola

As countries across West Africa announce that they have finally managed to contain the worst Ebola outbreak ever which has claimed over 11,000 lives, the virus continues to linger in Guinea, the country where it first struck. 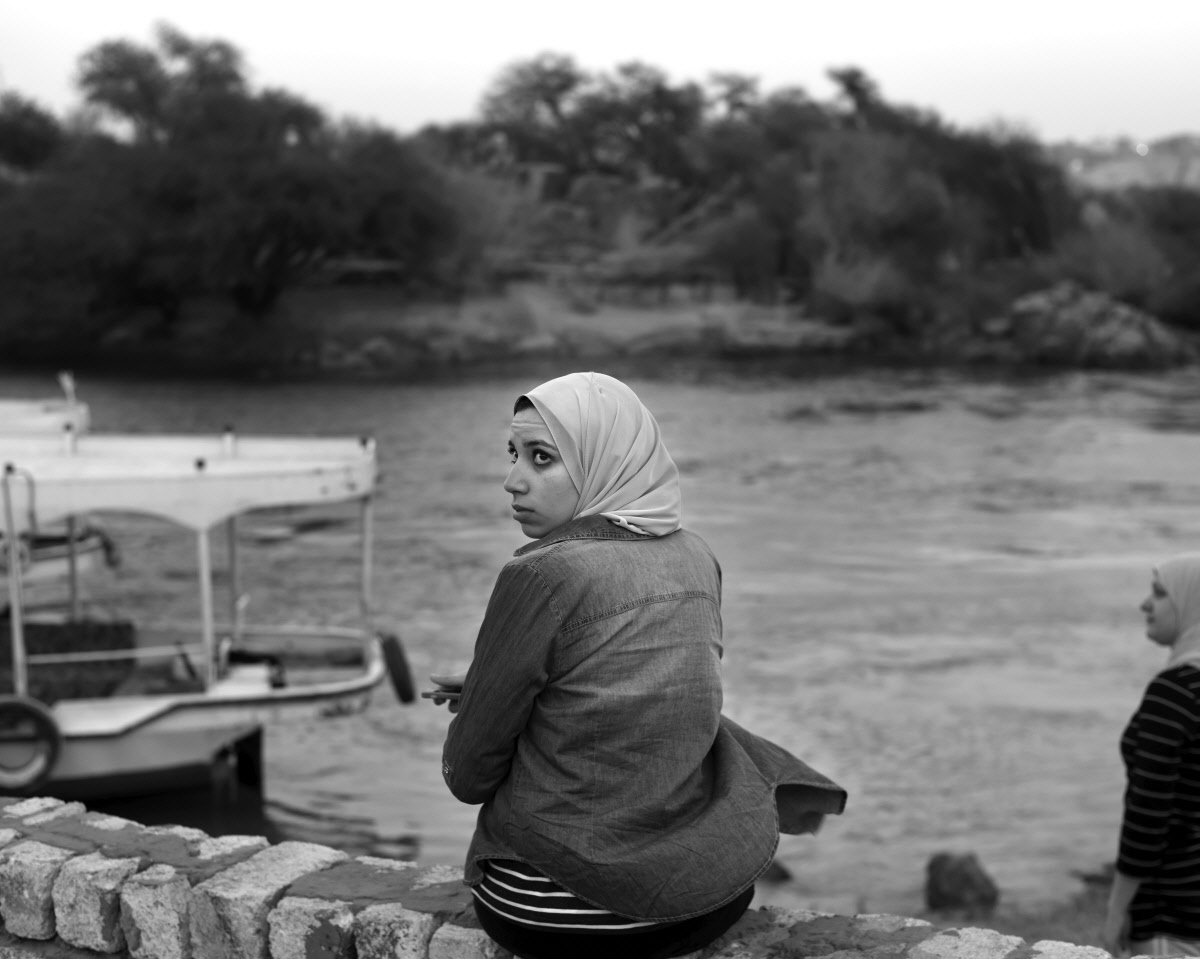 Five years after the momentous events of the Arab Spring unfolded in Egypt which saw the autocratic regime of Hosni Mubarak brought to an end, Samuel Aranda travels across the country documenting the difficult changes the country is going through. 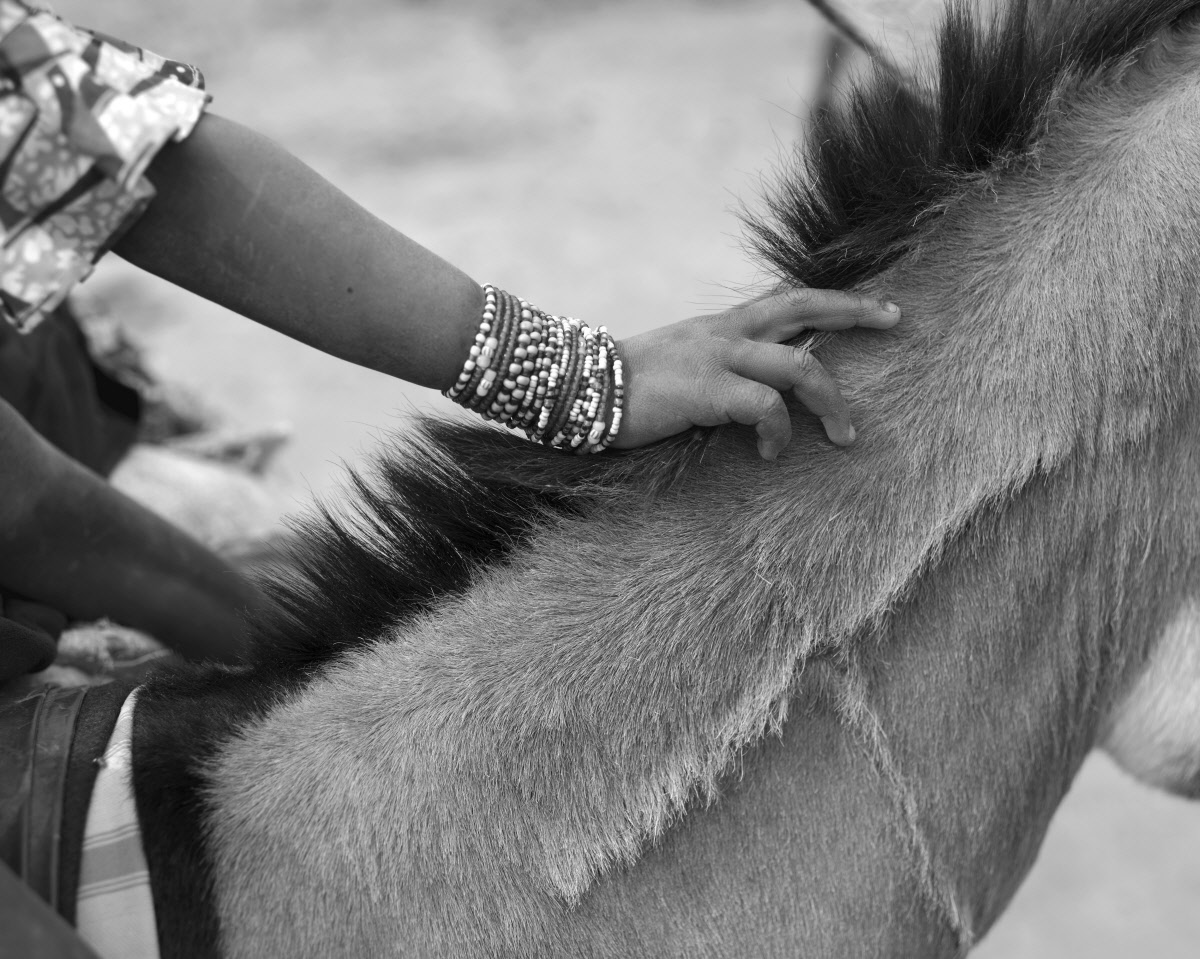 Each year, thousands of Fulani (Peul) nomads take their herds on an epic journey from Mauritania in Western Africa through Mali and into Niger in search of food, water and better pastures for their cattle. 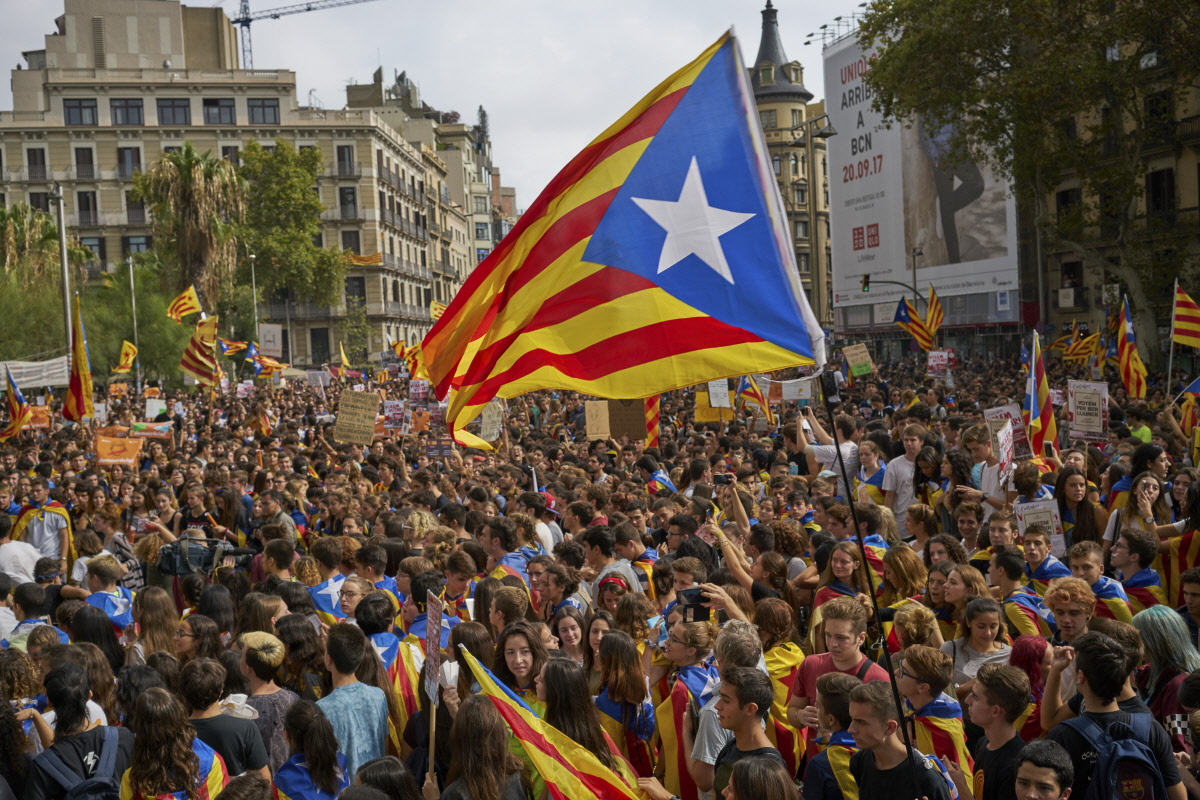 On 1 October 2017, a referendum in Catalonia asked voters a simple question – ‘Do you want Catalonia to become an independent state in the form of a republic? 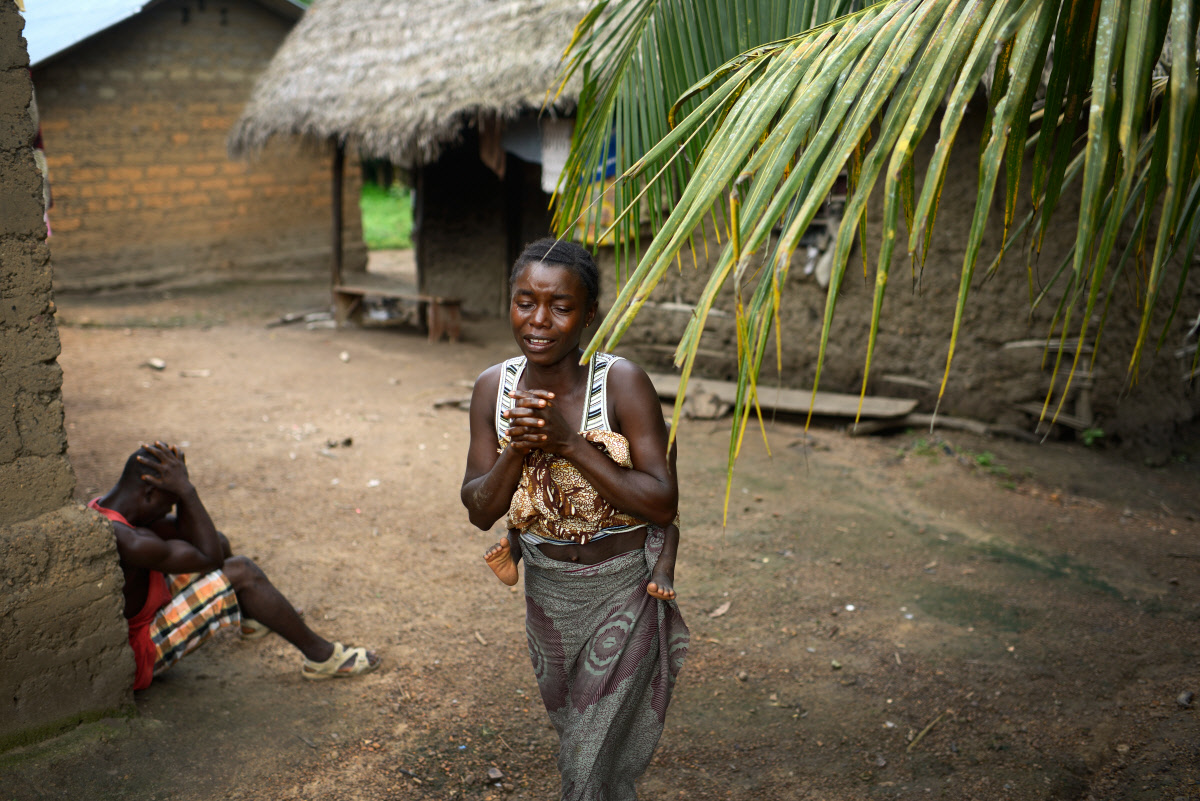 In the Time of Ebola

As the sound of an ambulance siren approaches, everyone on the road runs away. 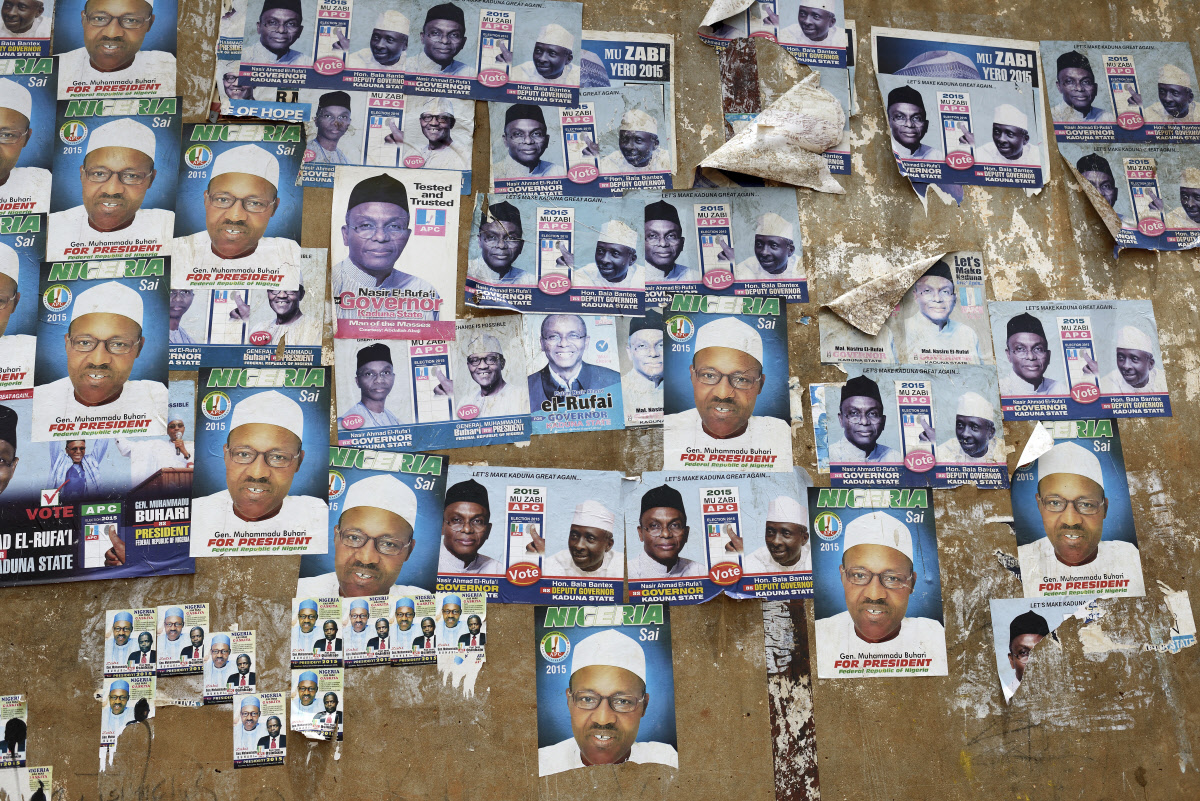 Nigeria, Africa’s most populous country and largest economy, has decided. 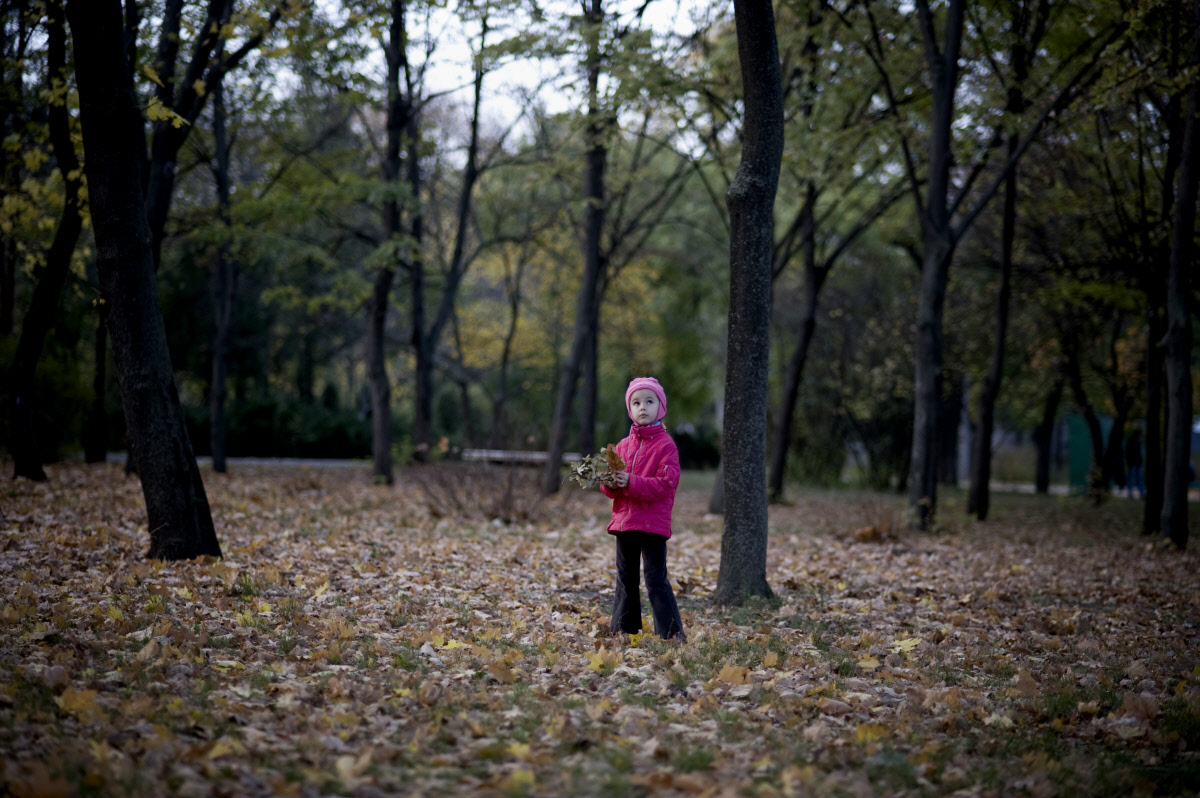 Hemmed in by the wiggly course of the Dniester River in the West and a strange assortment of jagged and straight lines marking the border with Ukraine in the East, Transnistria or the Pridnestrovian Moldavian Republic as it is known by its official name, is one of the stranger and stubbornly enduring anomalies of post-Soviet tracing and retracing of national borders. 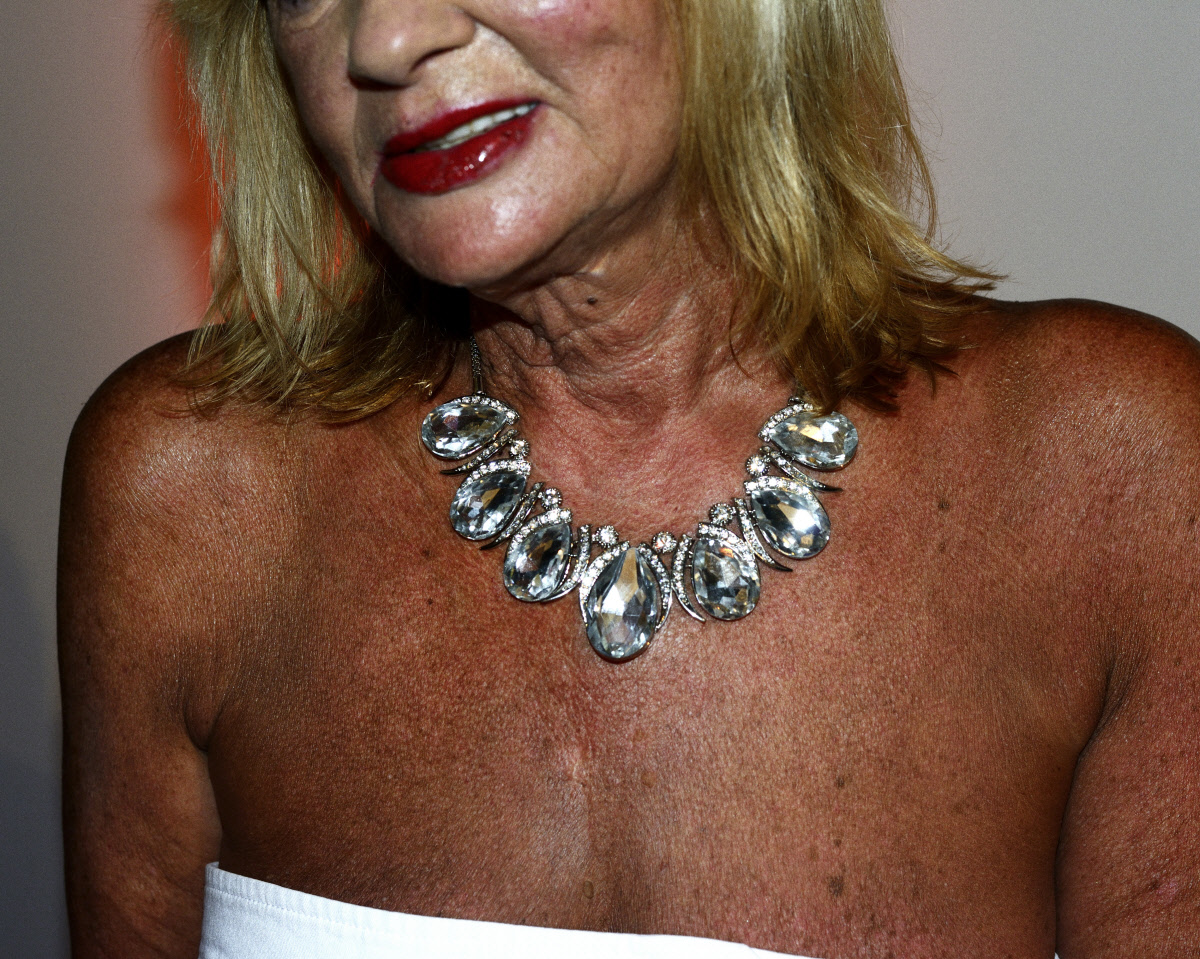 While much of the rest of Spain is still reeling from years of economic contraction, a massive hike in the rate of unemployment and a collapse of the property market that has left tens of thousands of homes unsold there is one corner of southern Spain that is thriving. 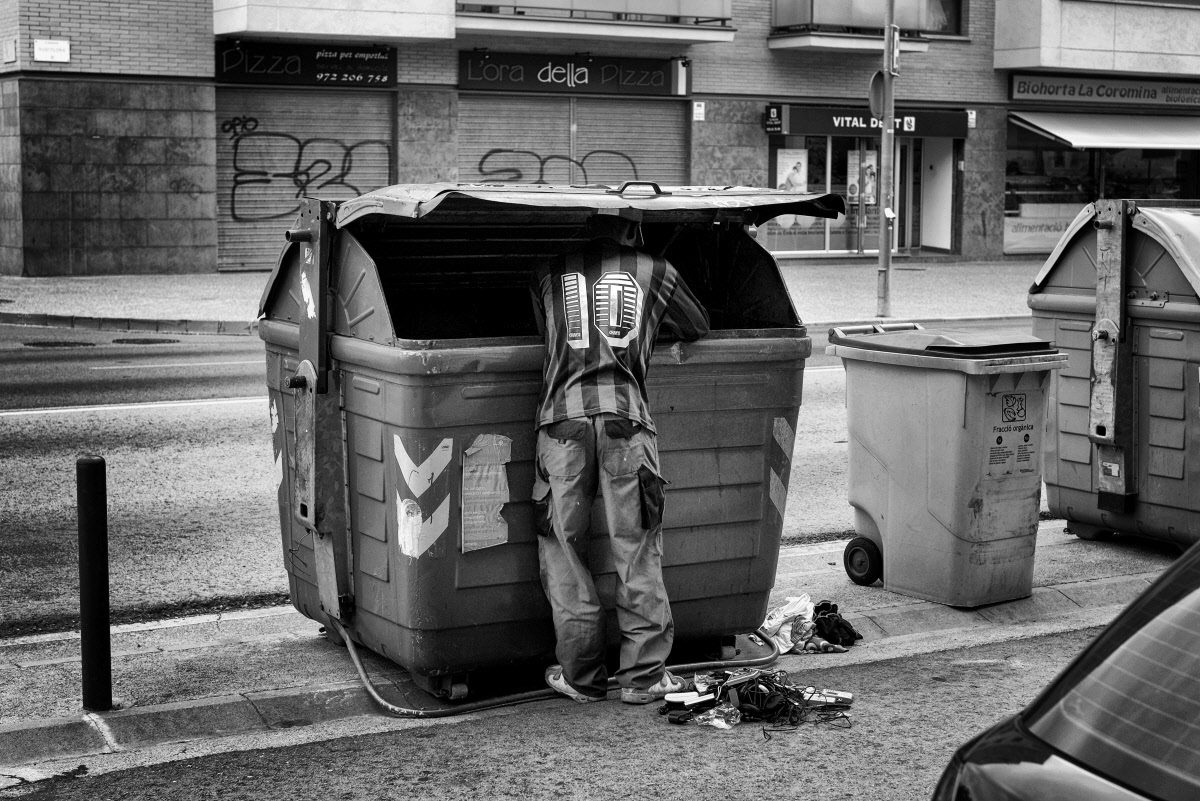 The grinding crisis that has been battering Spain’s economy since 2008 is starting to rock the very foundations of society with increasing numbers of people resorting to scavenging for food and whole households subsisting on zero disposable income. 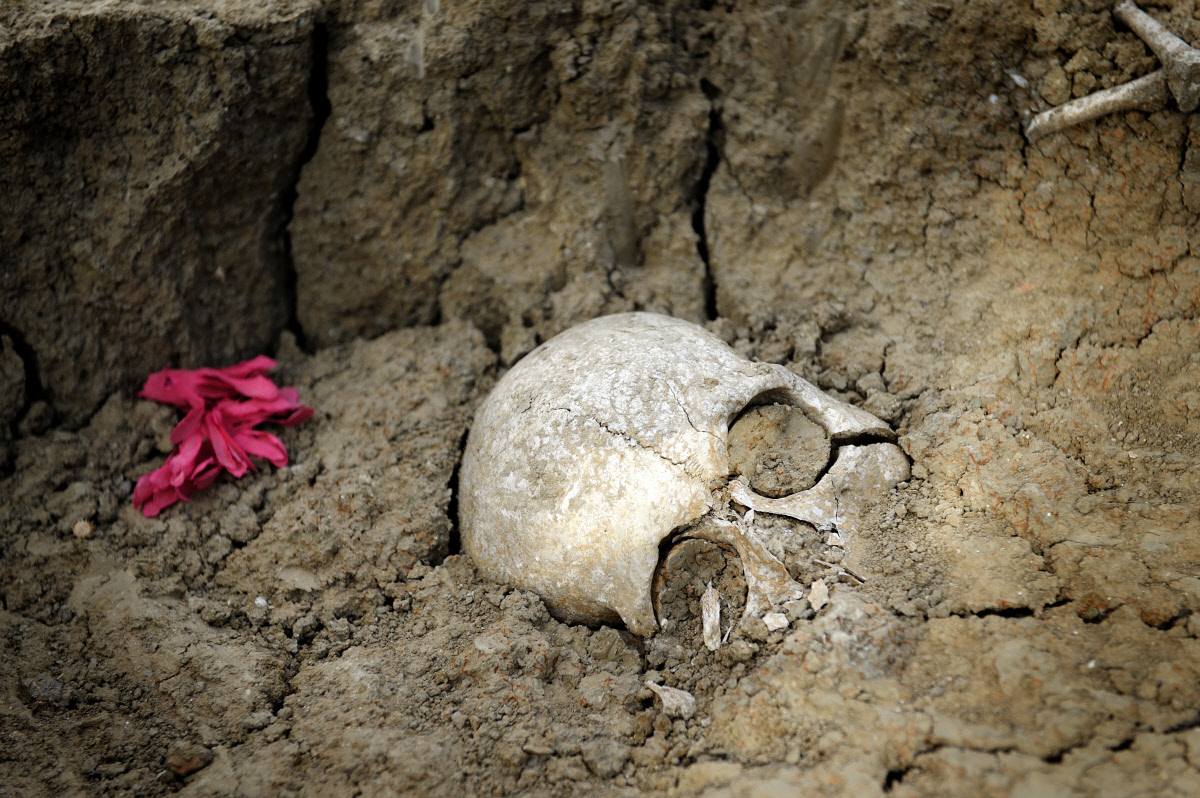 In Spain, memories of Franco’s fascist dictatorship which only ended with the death of el Generalissimo in 1975, are still fresh amongst the older generations. 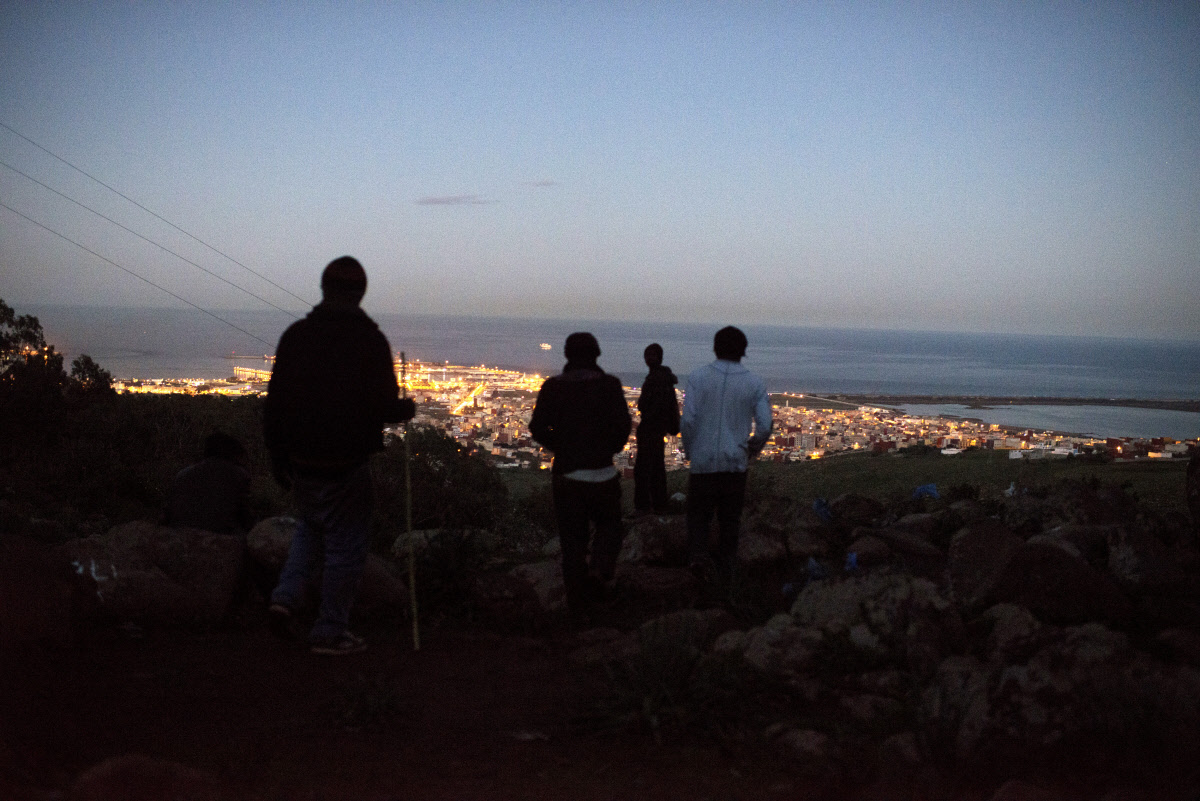 Journey to the Promised Land

Despite frequent media reports about immigrants drowning at sea, being abandoned by traffickers who take their money or being deported from Europe the columns of hopefuls seeking a better life and work seem to keep on arriving at Europe’s borders. 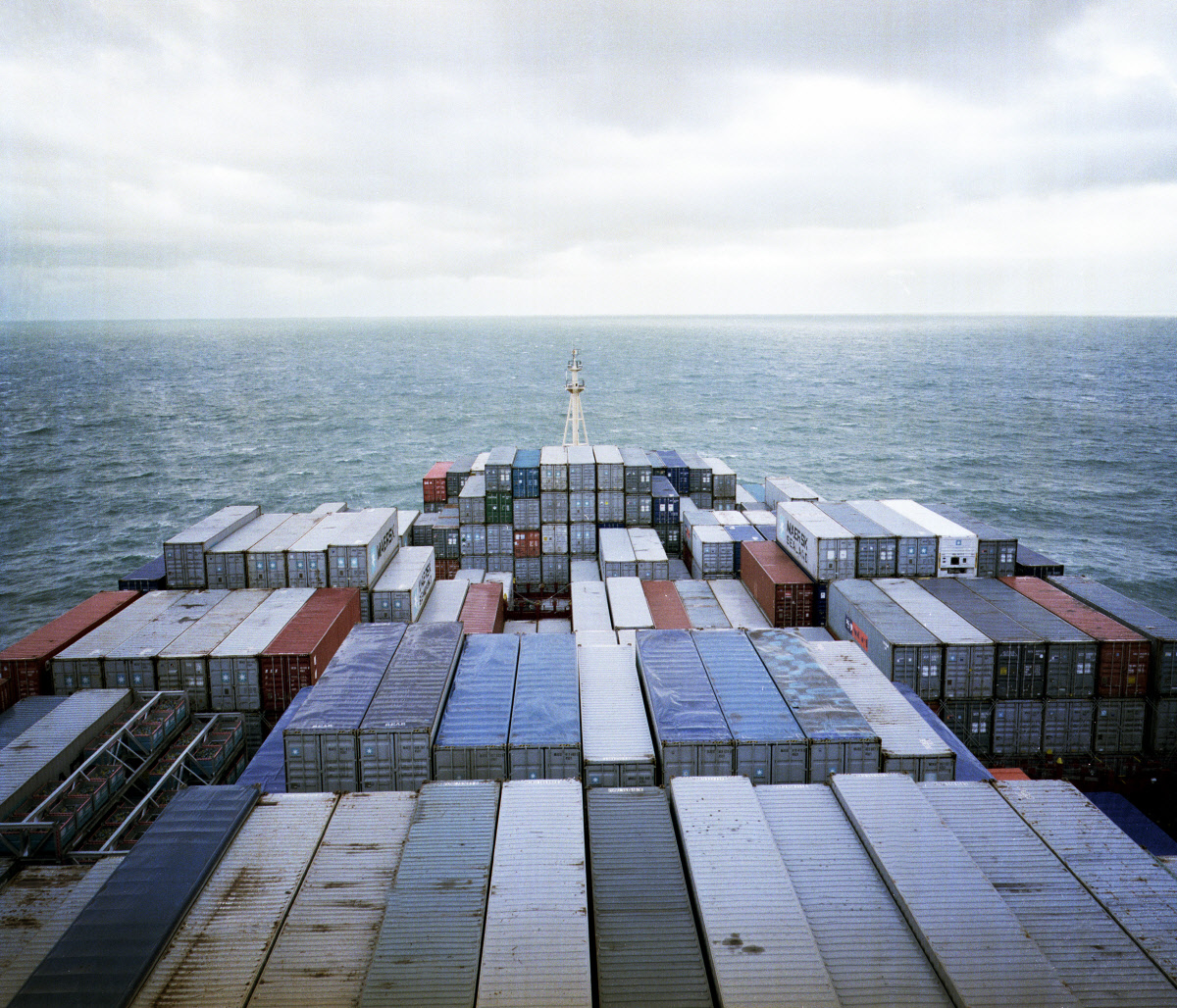 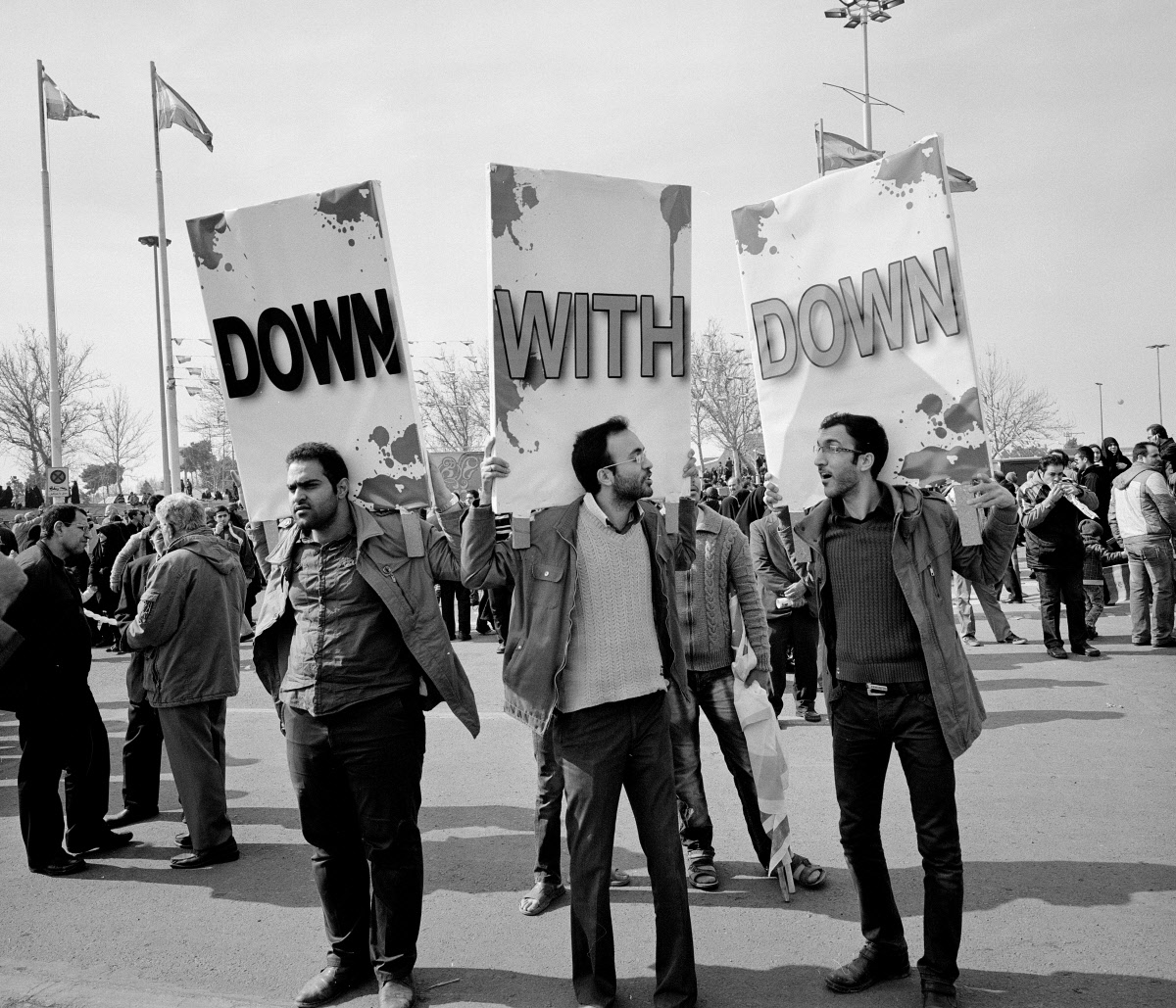 Samuel Aranda goes on a journey through Iran at a time of both stagnation and change.

An outbreak of Ebola, a highly contagious and deadly virus, has killed more than 700 people in Guinea, where the outbreak started, and in neighbouring Sierra Leone and Liberia.