In a city of 10 million people, traffic in Kinshasa has become a major problem with infrastructure improvements lagging behind and ever increasing numbers of drivers hitting the grid-locked streets. The city authorities have come up with a creative solution to Kinshasa’s congestion problem. Part traffic light, part cartoon robot, these 8 foot tall contraptions, mounted on concrete plinths at significant intersections, are now found across the city, giving directives to motorised and pedestrian traffic. Designed and manufactured by Women’s Tech, a company owned by Therese Korongozi, a local entrepreneur, the solar powered devices are cheap to produce and run. Each has a video camera which records the flow of traffic, feeding back video footage to police headquarters. The ‘robocops’ work around the clock, 365 days a year and, crucially for the corruption-weary road users of Kinshasa, they don’t take bribes. 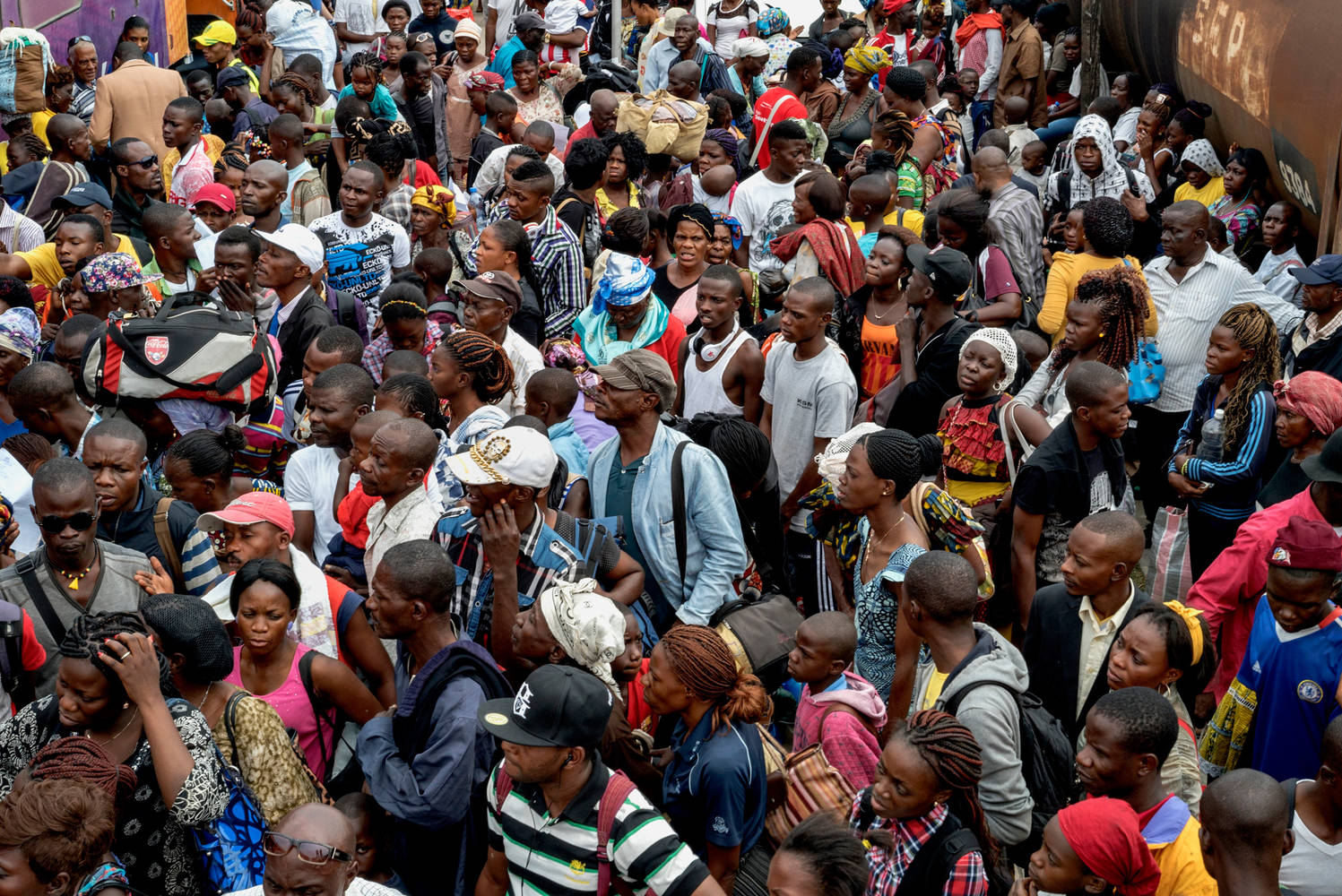 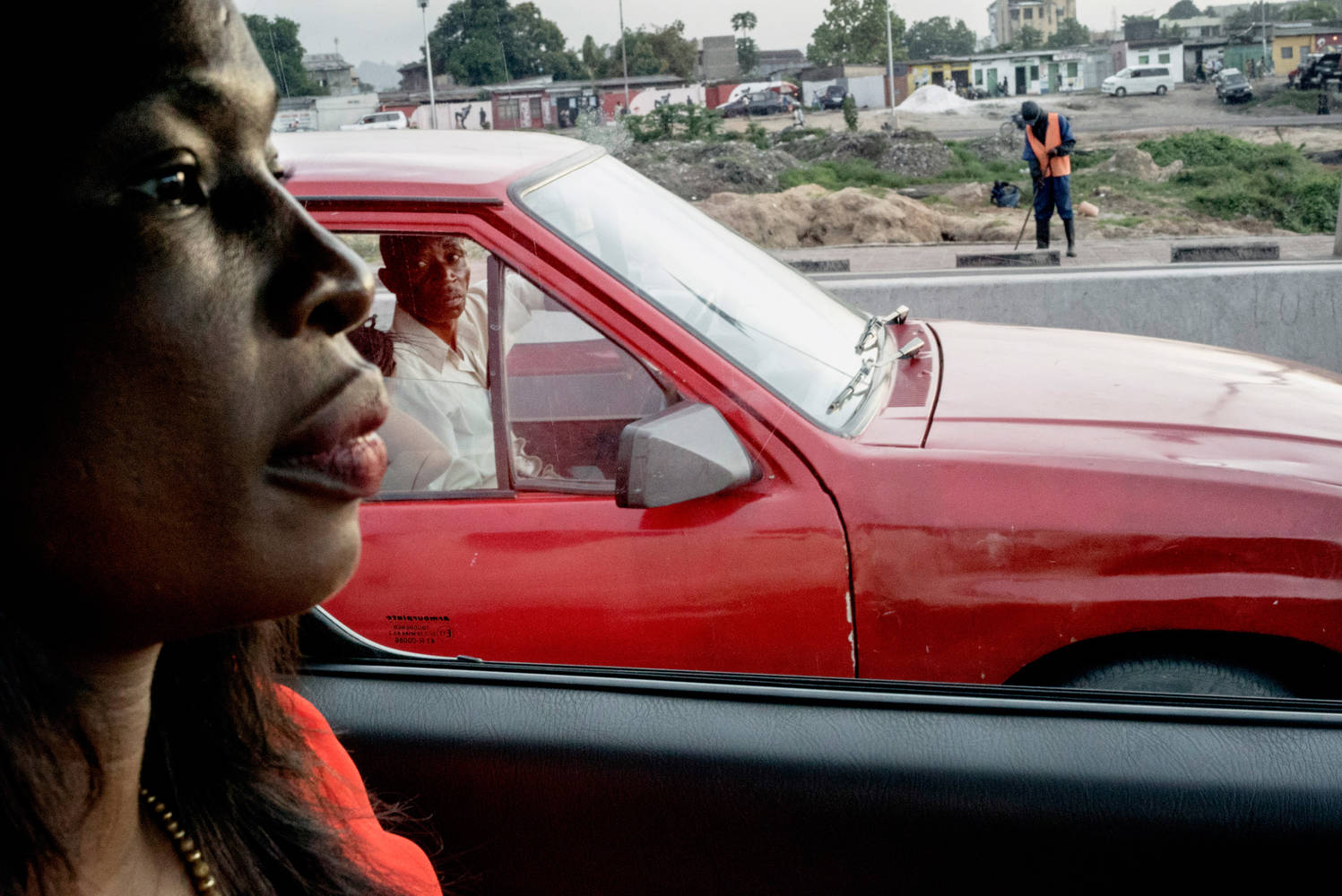 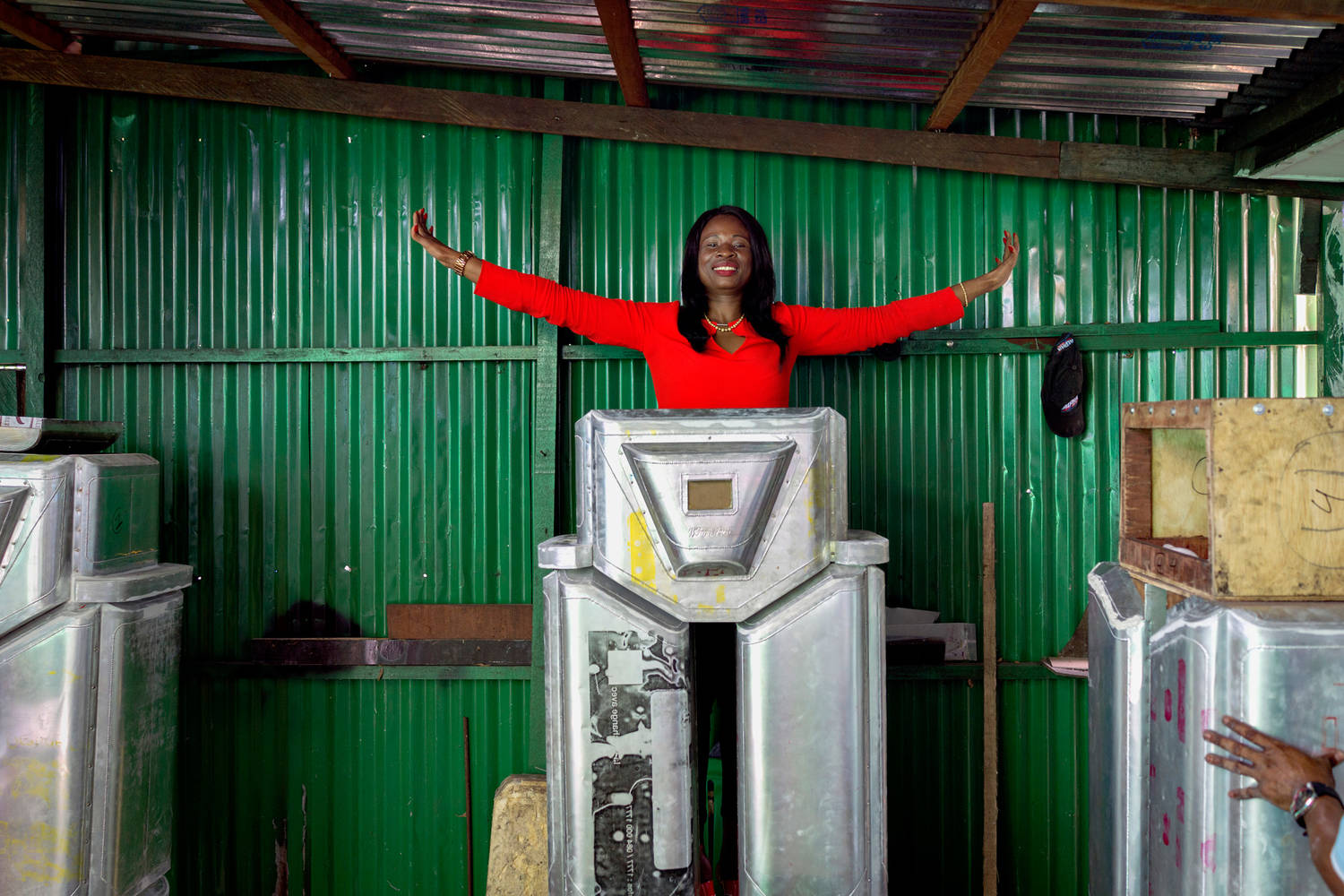 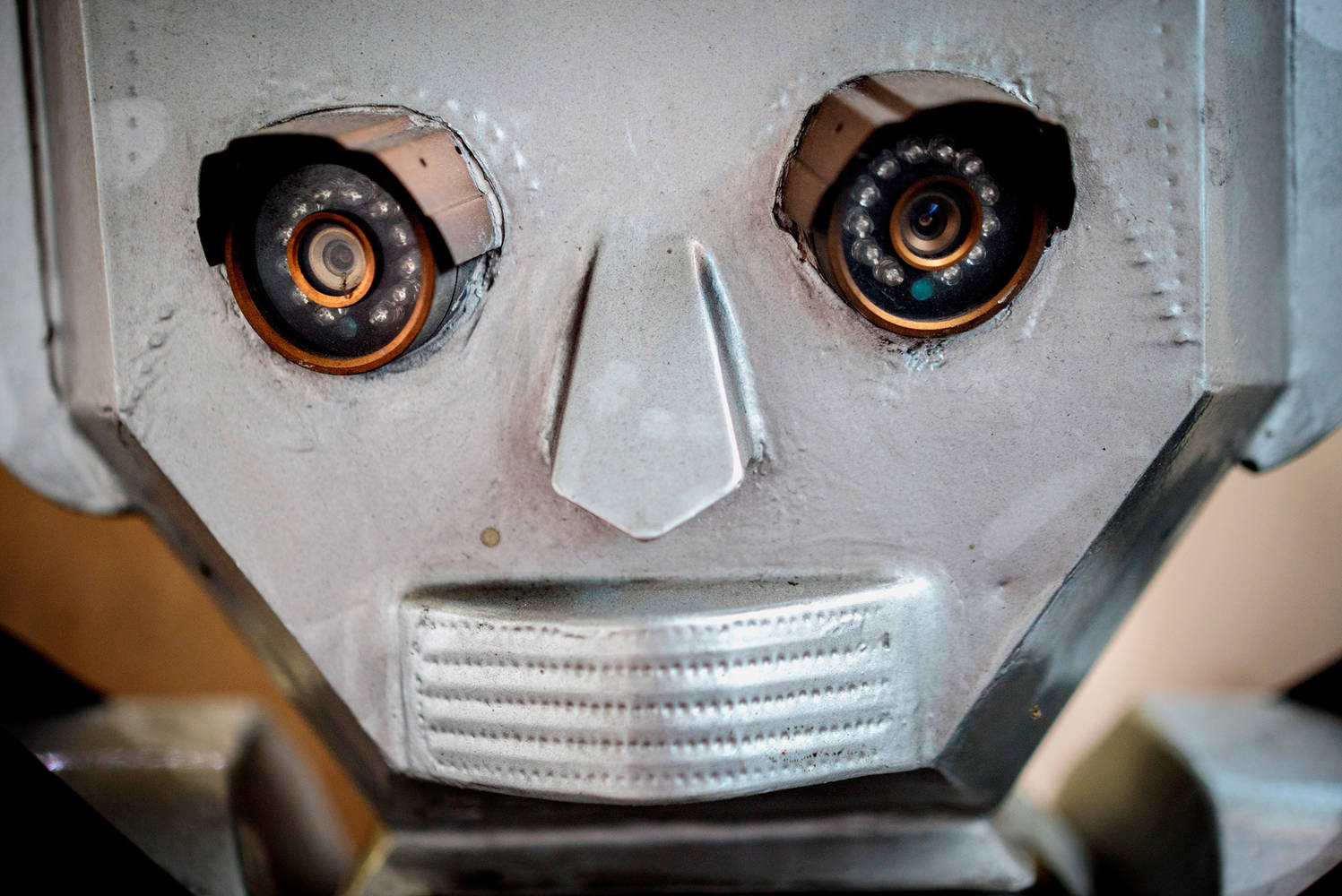 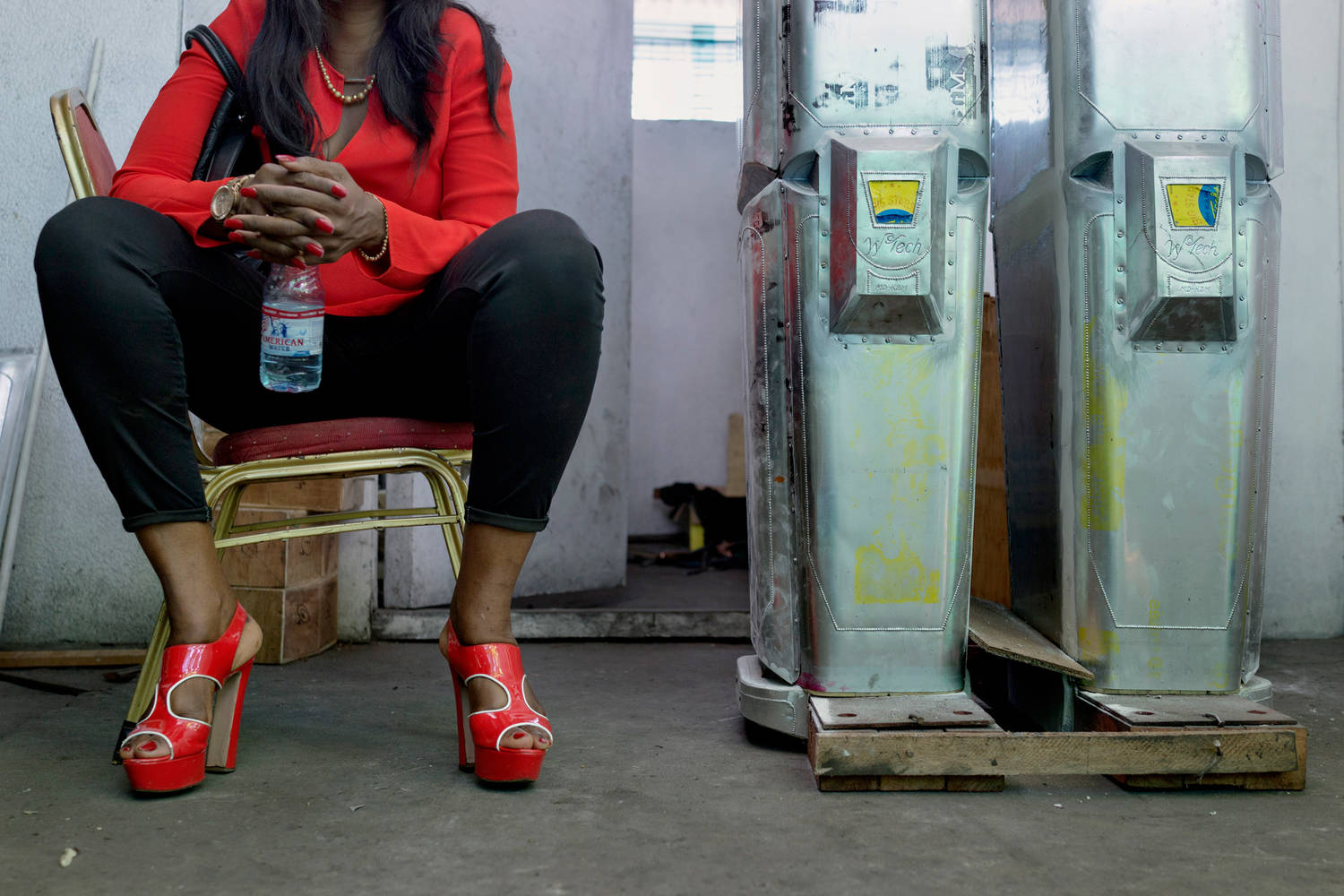 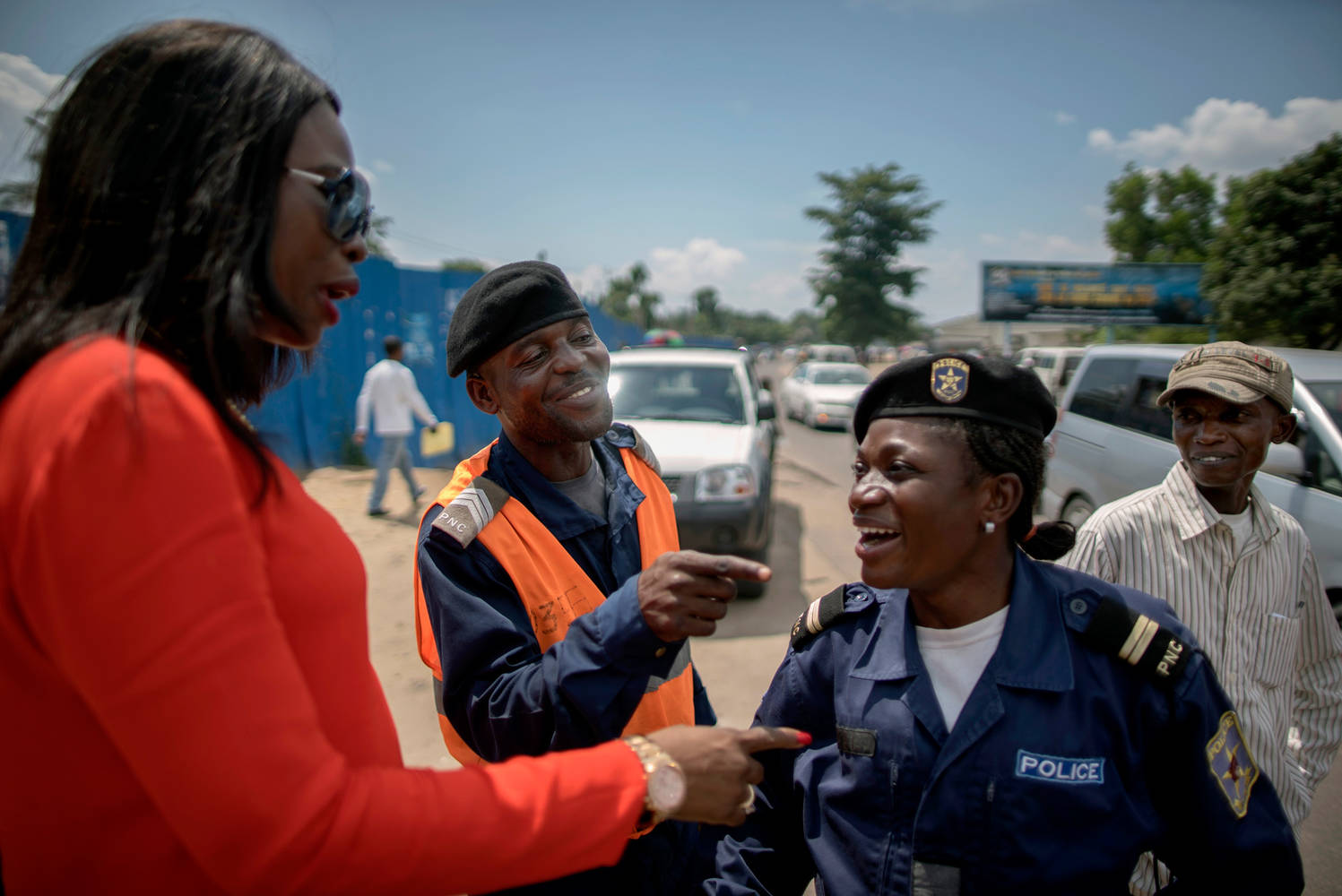 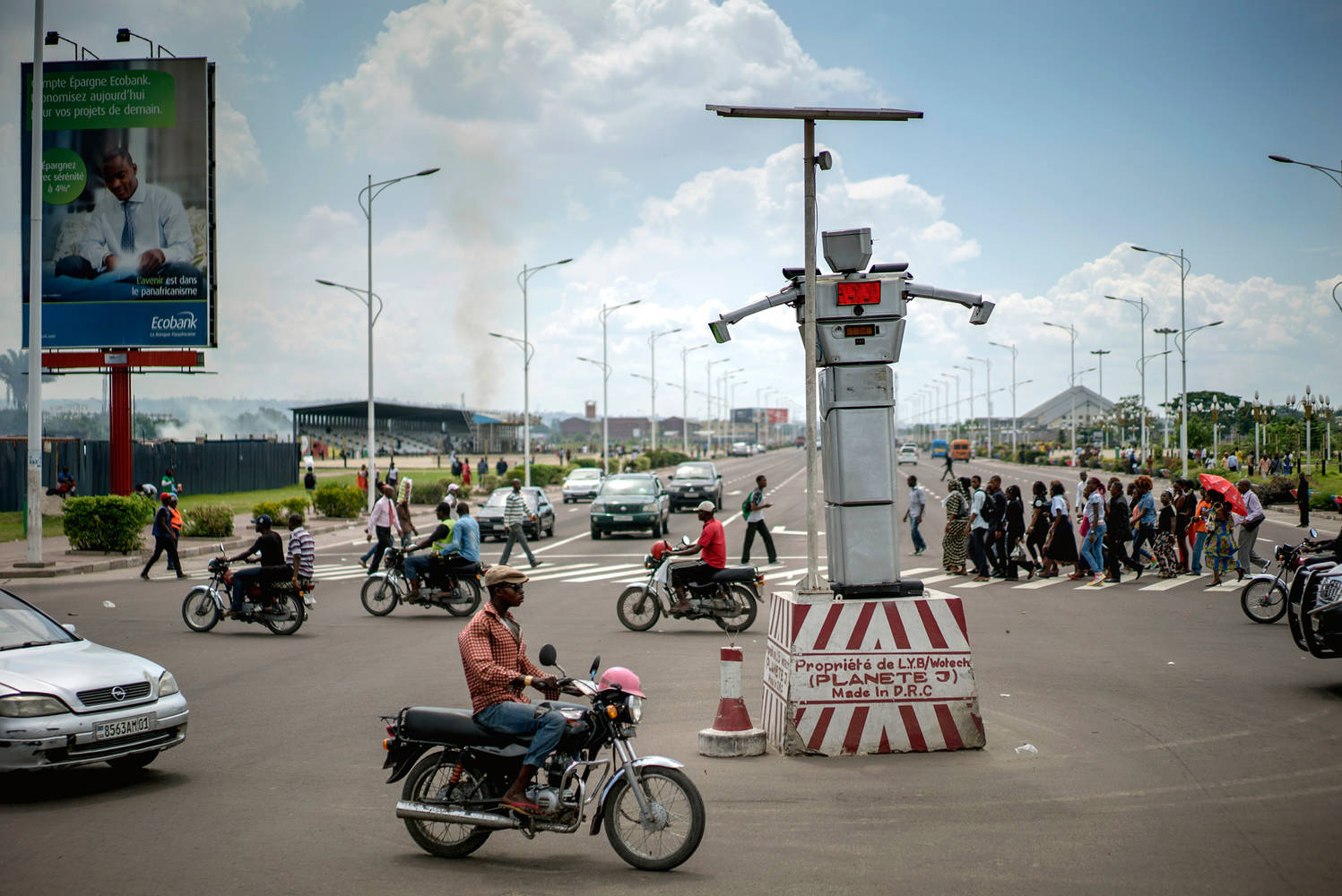 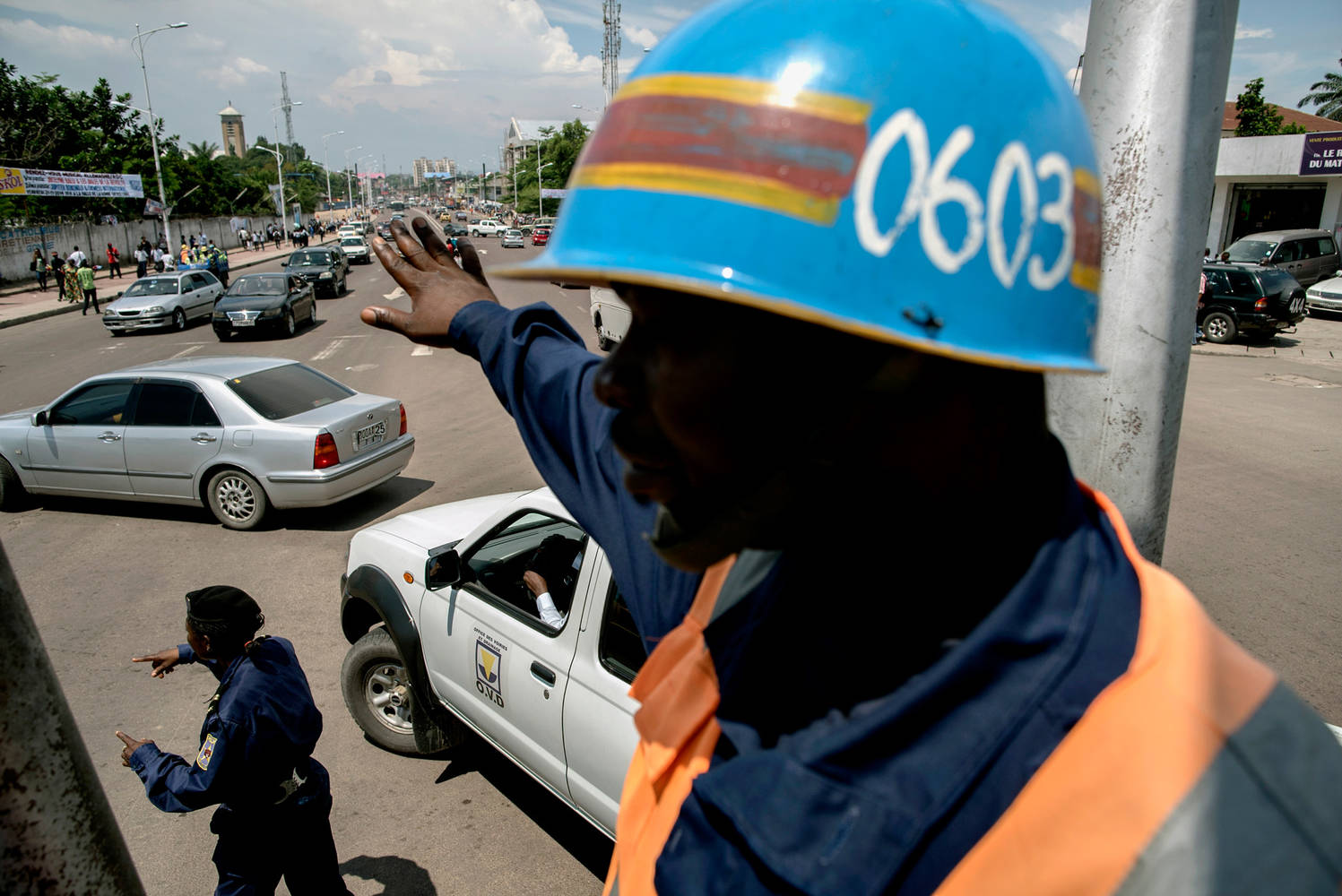 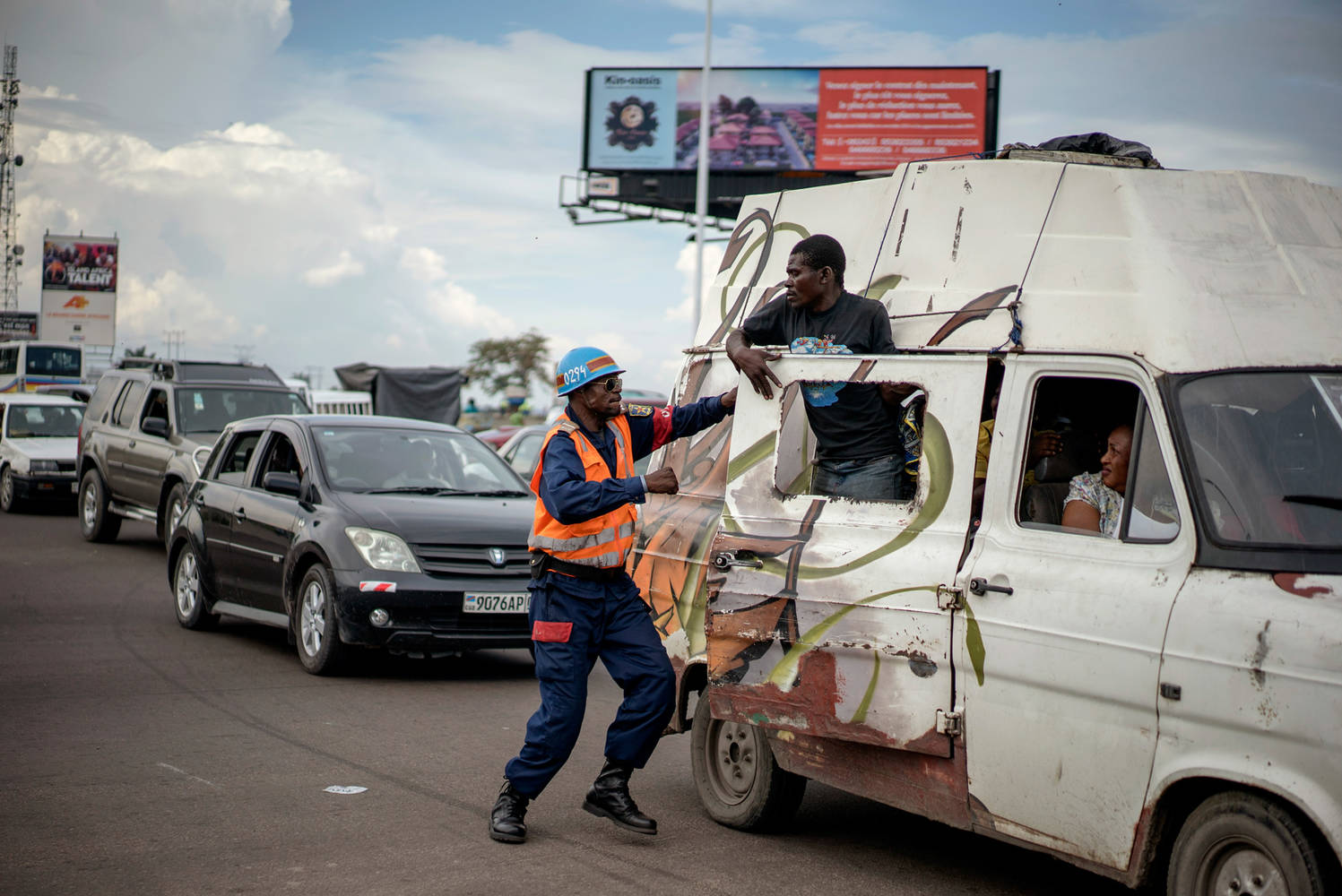 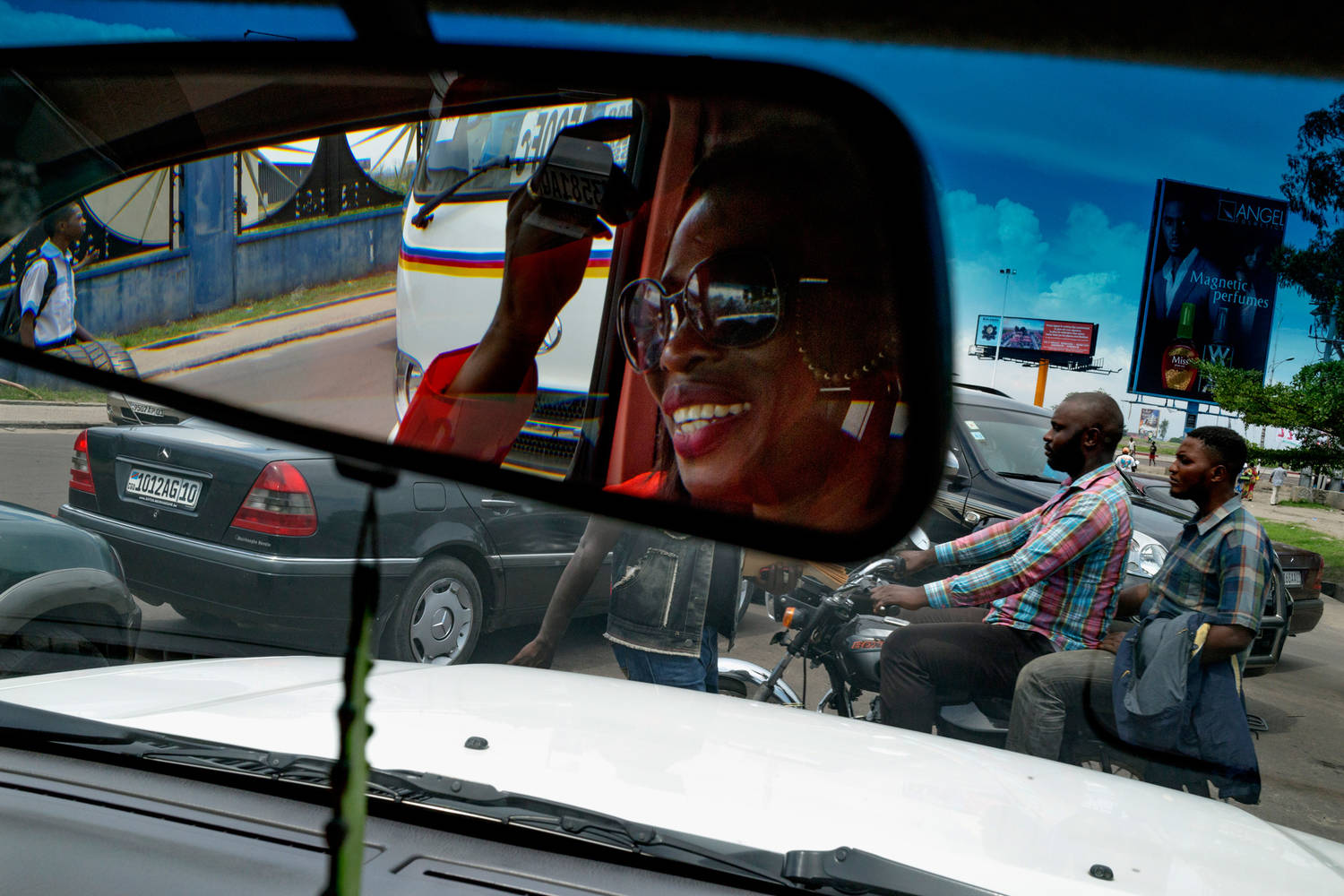