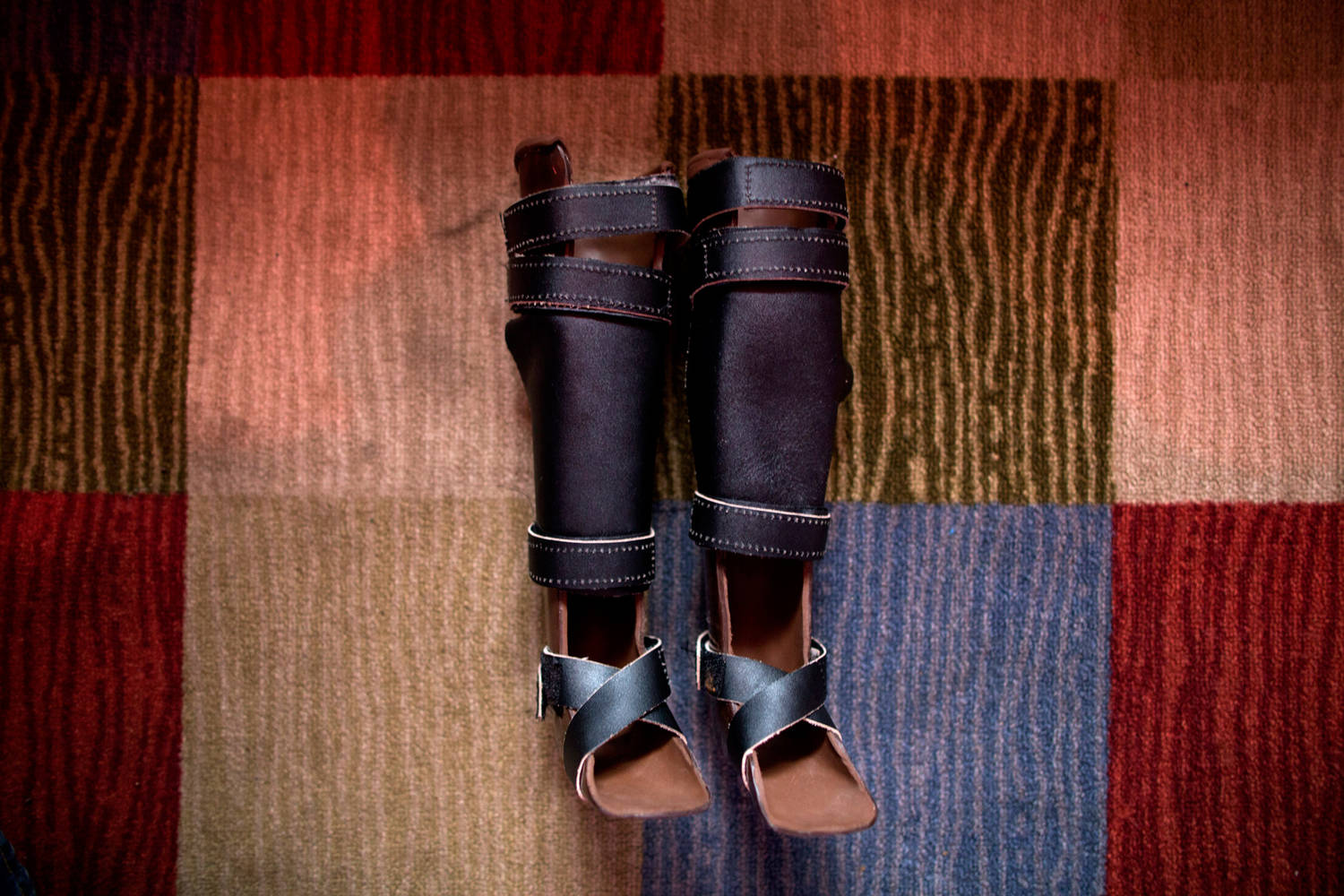 In Kenya, a country that today is home to more than 556,000 refugees, attention has focused to the plight of refugees living in overcrowded camps such as Dadaab, the world’s largest. Yet the growing number of refugees living in urban centres remain largely anonymous. The extact refugee population of Nairobi is not known, with figures ranging from 55,000 to 100,000. Despite these high numbers, both quantitative and qualitative information available on these populations is scarce.

In Nairobi, urban refugees are dispersed throughout the city, often highly mobile and reluctant to come forward to seek support due to fear that they could be deported or sent to refugee camps. This makes them a largely ‘invisible’ population, despite their obvious need for protection and support. The findings of a recent study also indicate that refugees make an important contribution to the local and national economy. This could be further harnessed to great effect if there were greater initiatives to support refugee livelihoods. 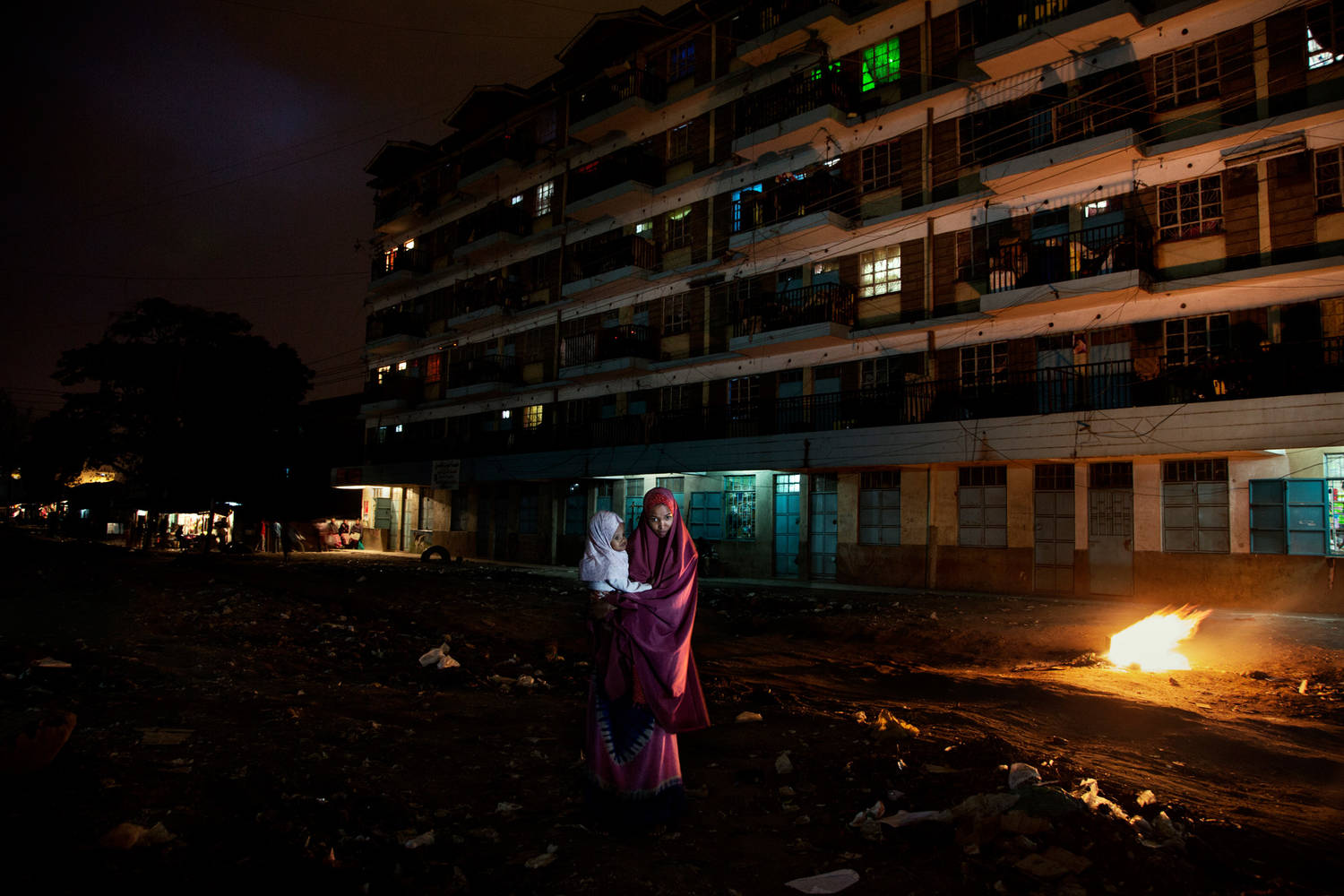 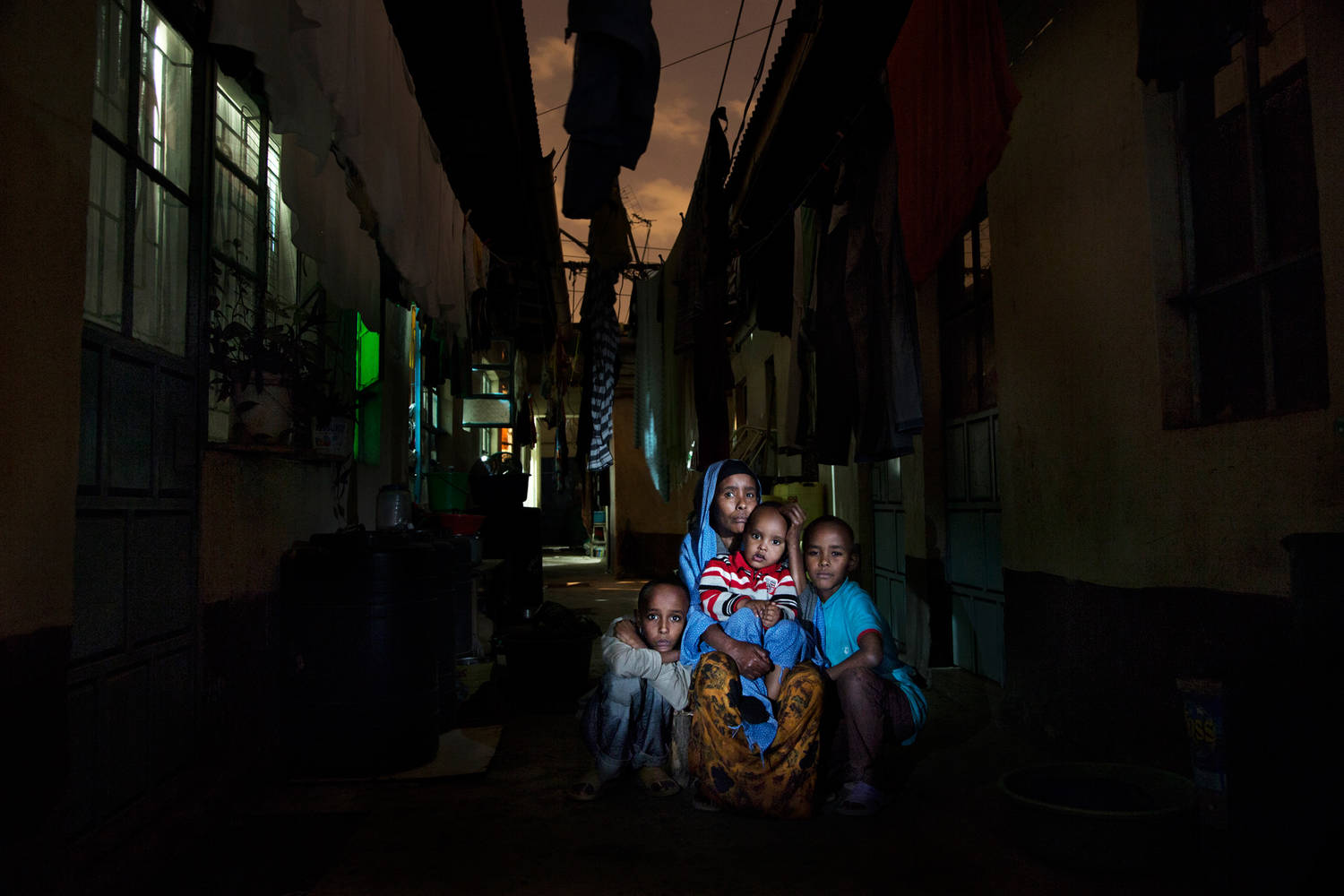 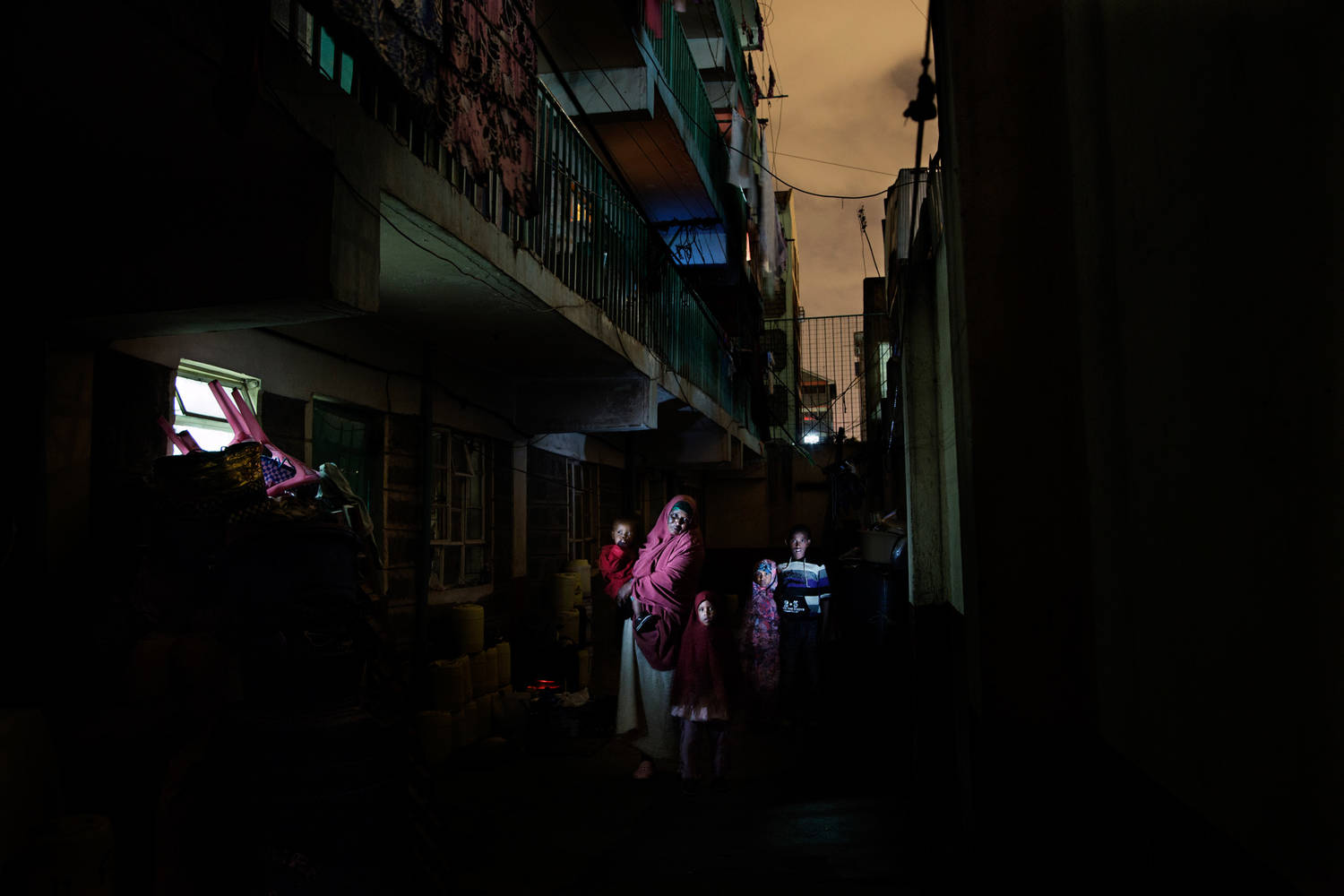 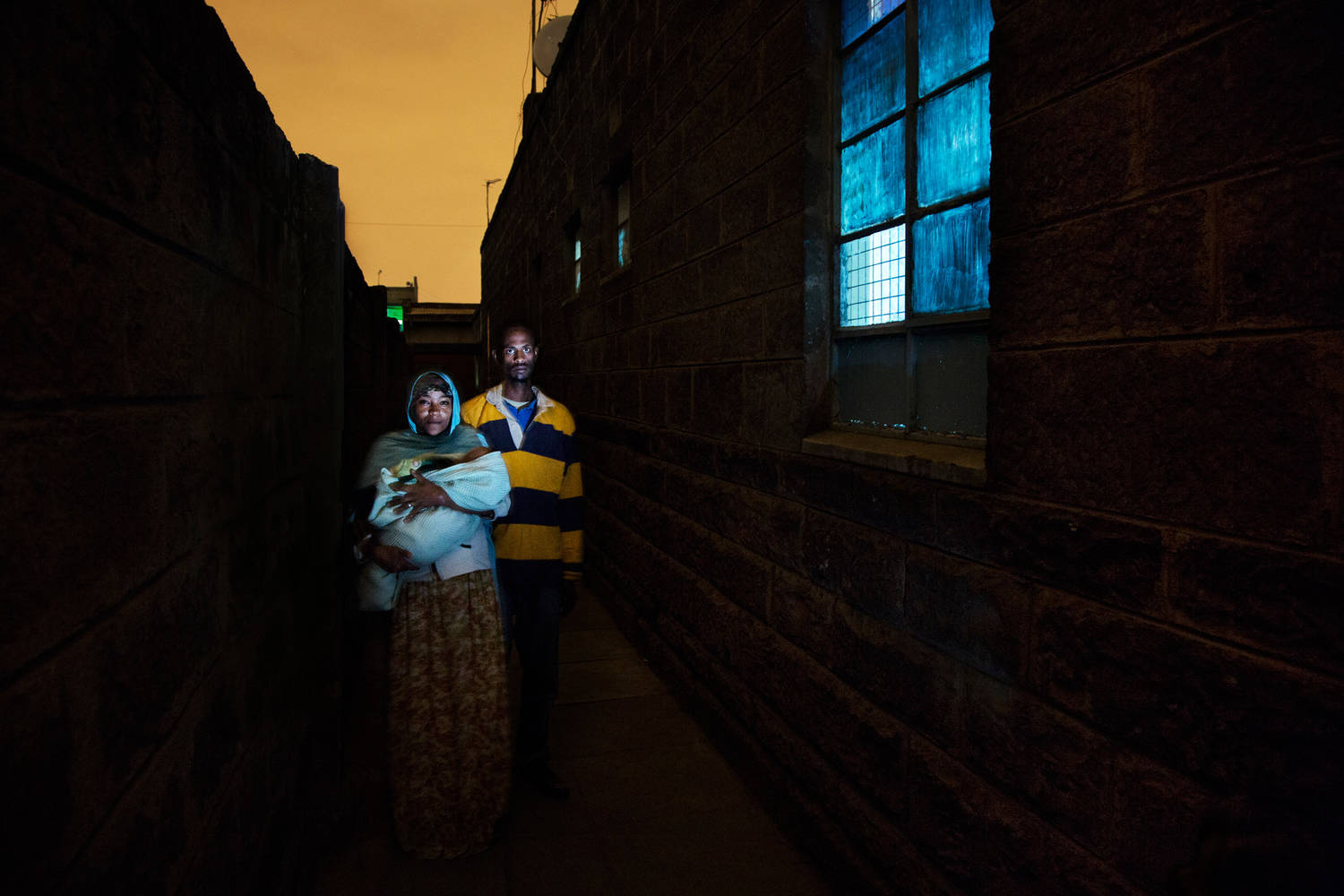