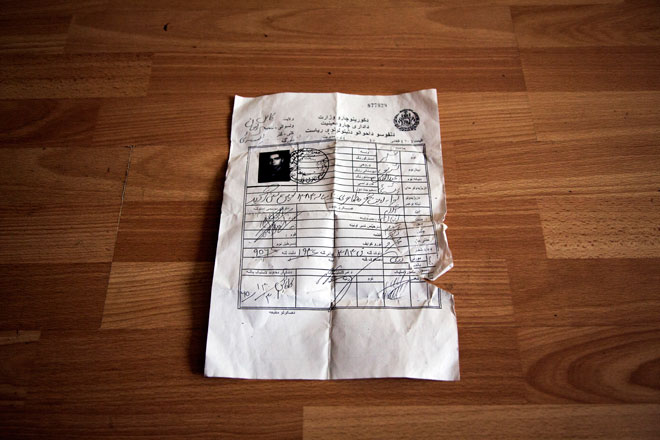 Under international law all people fleeing conflict and persecution are entitled to apply for refugee status in countries that have signed the UN refugee convention, including the UK. Eighty per cent of all refugees live in developing countries, with two thirds hosted in Africa and the Middle East. The UK is ranked 32nd in the world on the basis of its size, wealth, population and number of refugees it receives.

The IRC does not work directly with refugees in the UK, but we advocate with policy makers and donor governments, notably the UK Department of Development and the European Union, raising awareness of the plight of urban refugees and the challenges that aid agencies face in addressing their critical needs. 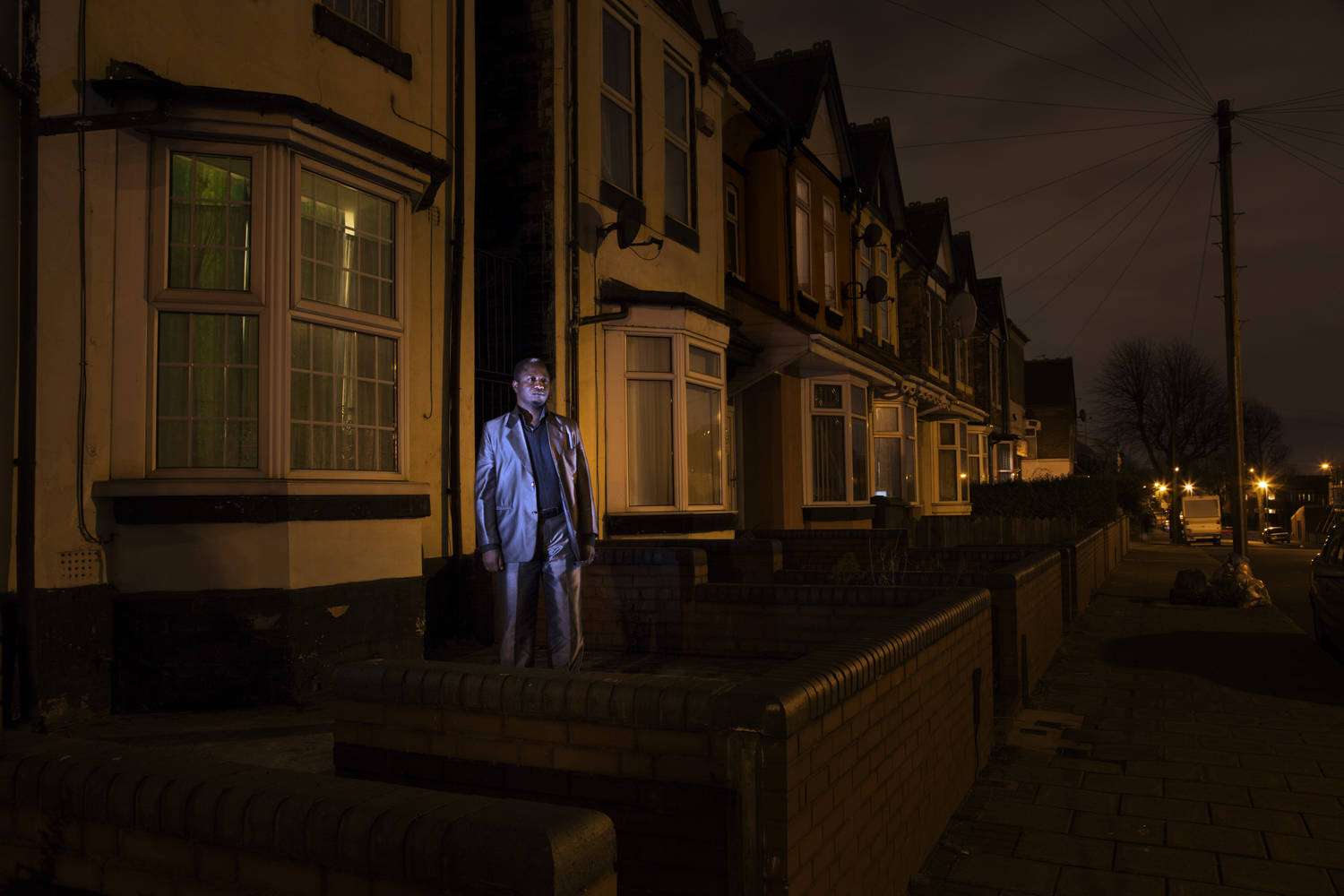 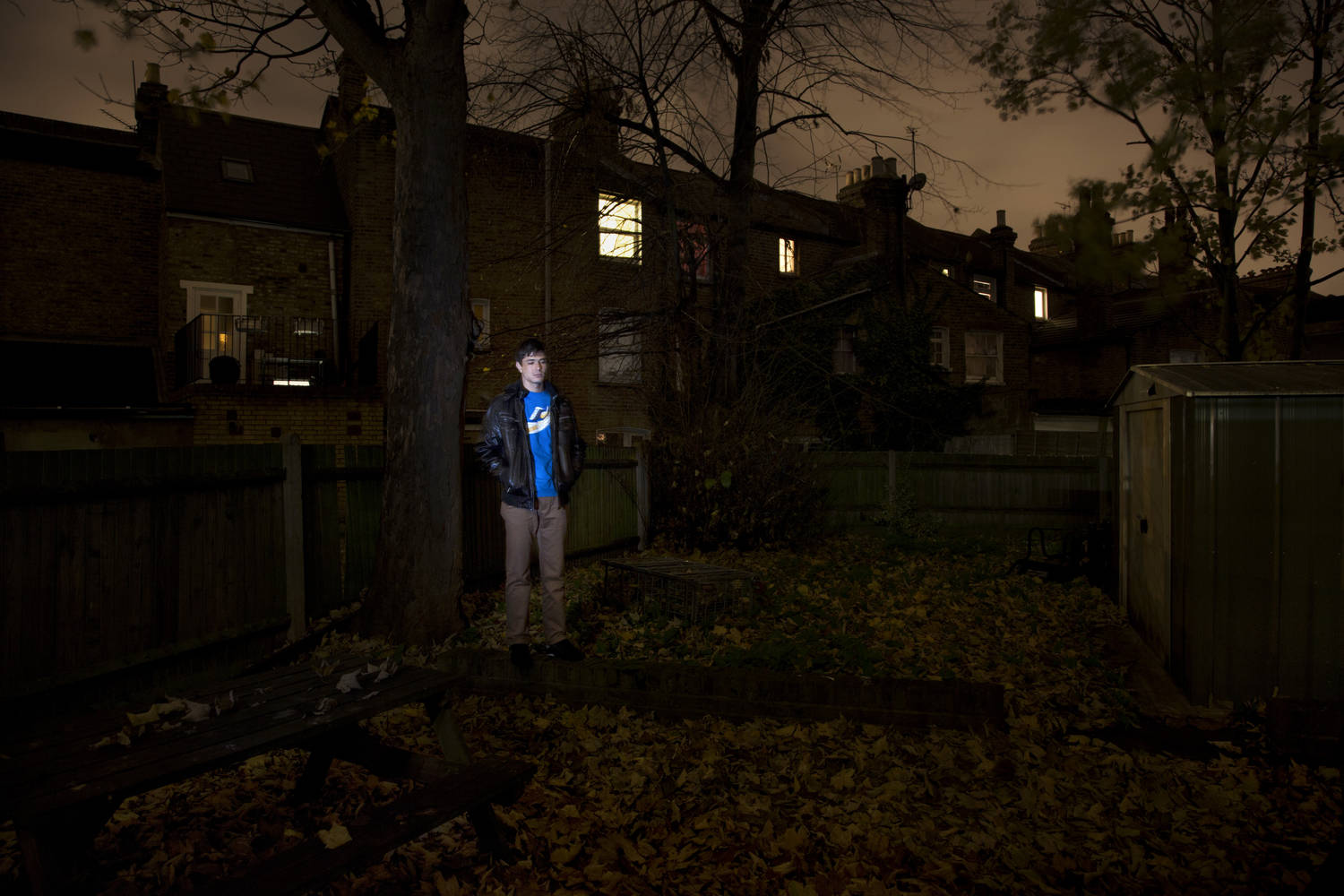 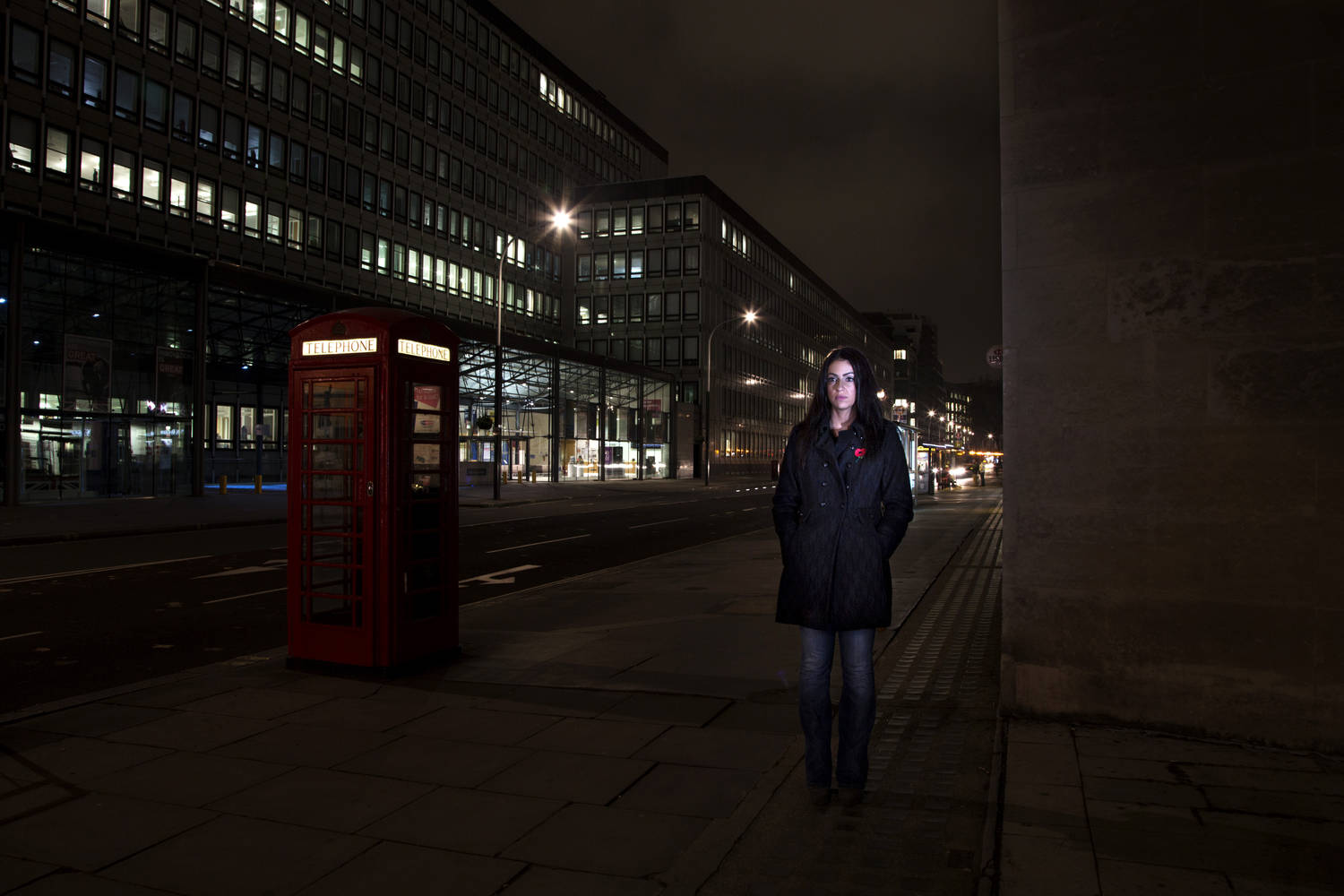 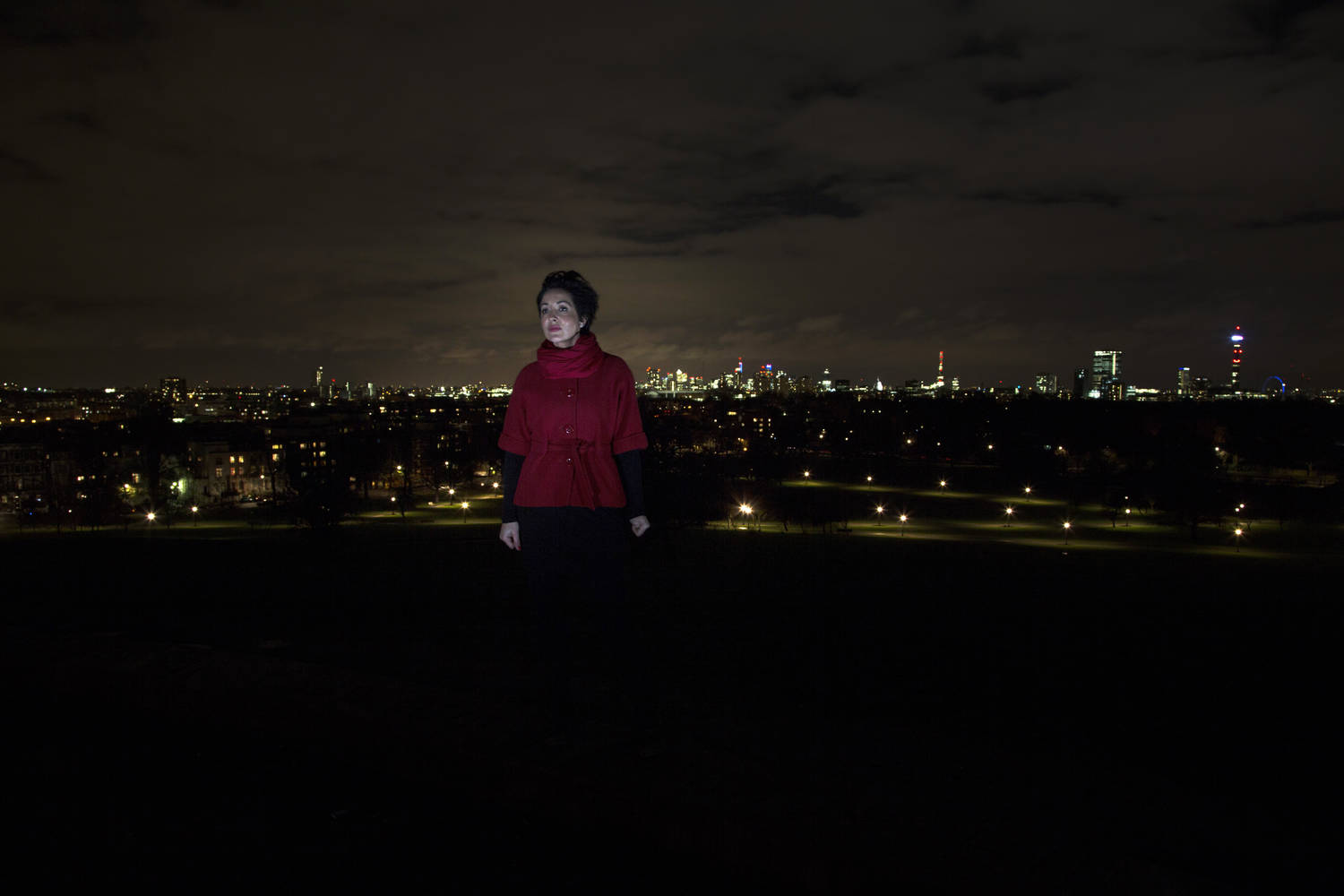