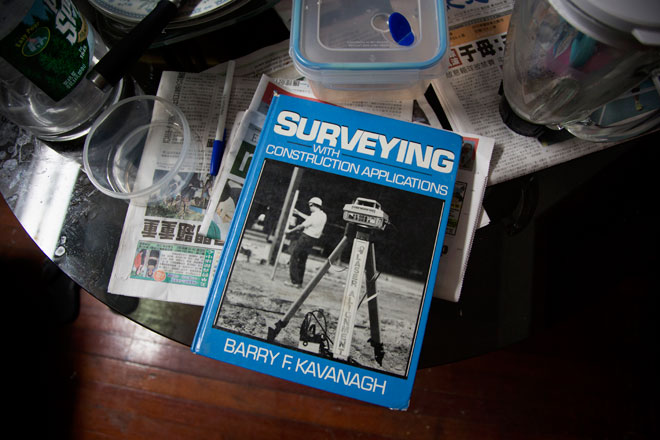 Some refugees will ultimately be unable to return to their home coutnries and many will apply to be resettled in a third country. In 2011, the International Rescue Committee’s 22 regional resettlement offices across the United States helped resettle some 7,000 newly arrived refugees and provided services to over 24,000 refugees, asylees and victims of human trafficking. 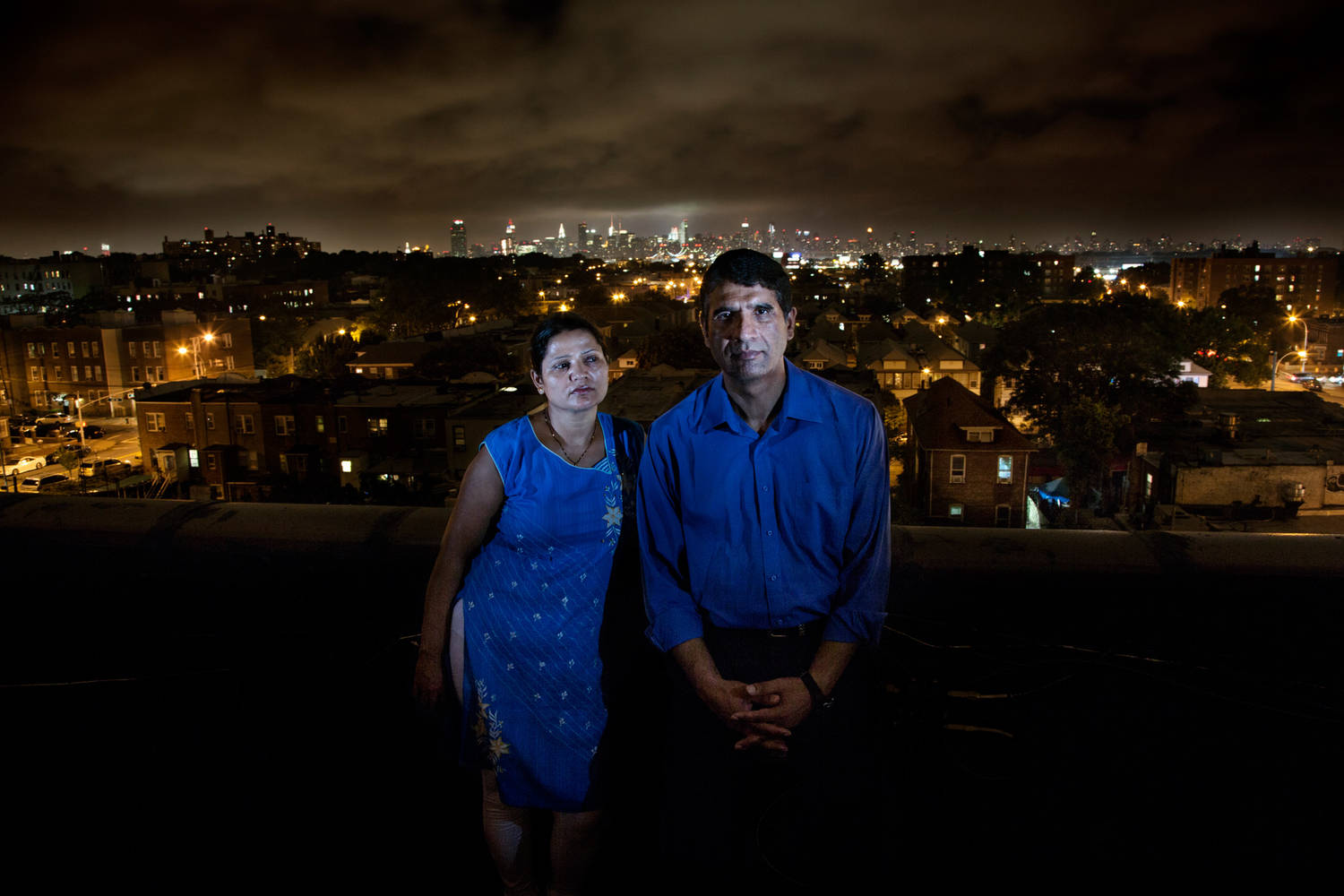 Bhutanese refugee, Tikaram Chapagai, 46, with his wife Chandra, pictured on the roof of their apartment in Queens, New York. 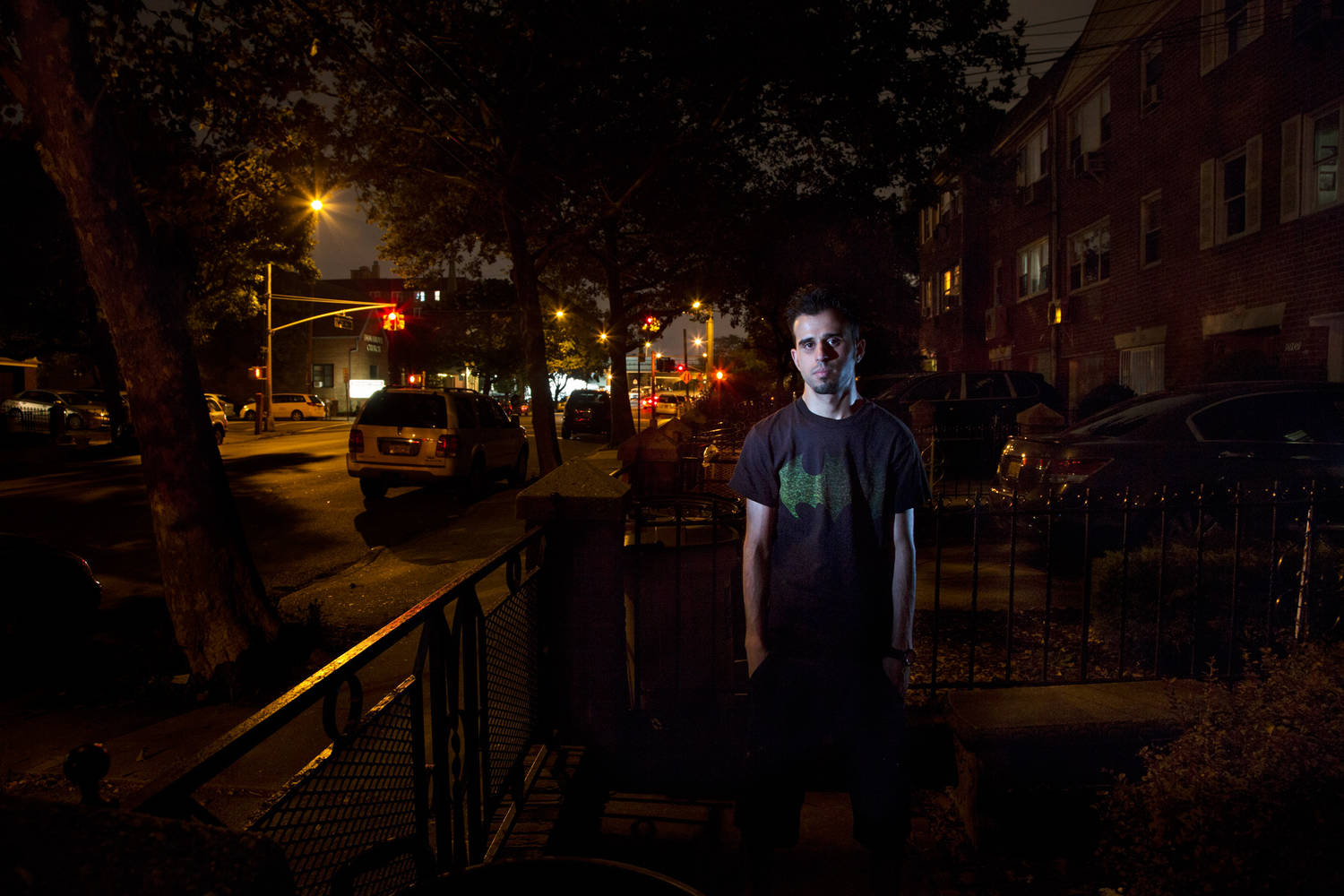