This ongoing series was developed by Aubrey Wade in partnership with the United Nations High Commission for Refugees (UNHCR) and currently consists of portraits from Germany, Sweden, Austria, the United Kingdom and France. The intimate portraits and their accompanying testimonies show how refugees and the people who have welcomed them into their homes are living

together, and how both benefit from the arrangement. From a young Syrian LGBT artist who found a fresh start and friendship in Malmö, Sweden, to a 72-year-old Eritrean saved from sleeping on the streets by a Birmingham couple in the UK, they speak of compassion but also show the human face of a refugee crisis often portrayed in negative stereotypes.

The refugees Aubrey Wade met have brought warmth and happiness to their new homes, say the hosts involved in his ongoing long-term project. “Even after everything he has been through he is such a gentle soul and such a lovely, positive person,” says Shoshana of Faraj, a devout young Muslim forced to flee Aleppo and now living with a Jewish family in Cambridge, England.

With interviews by Nadine Alfa and Clémentine Baron. 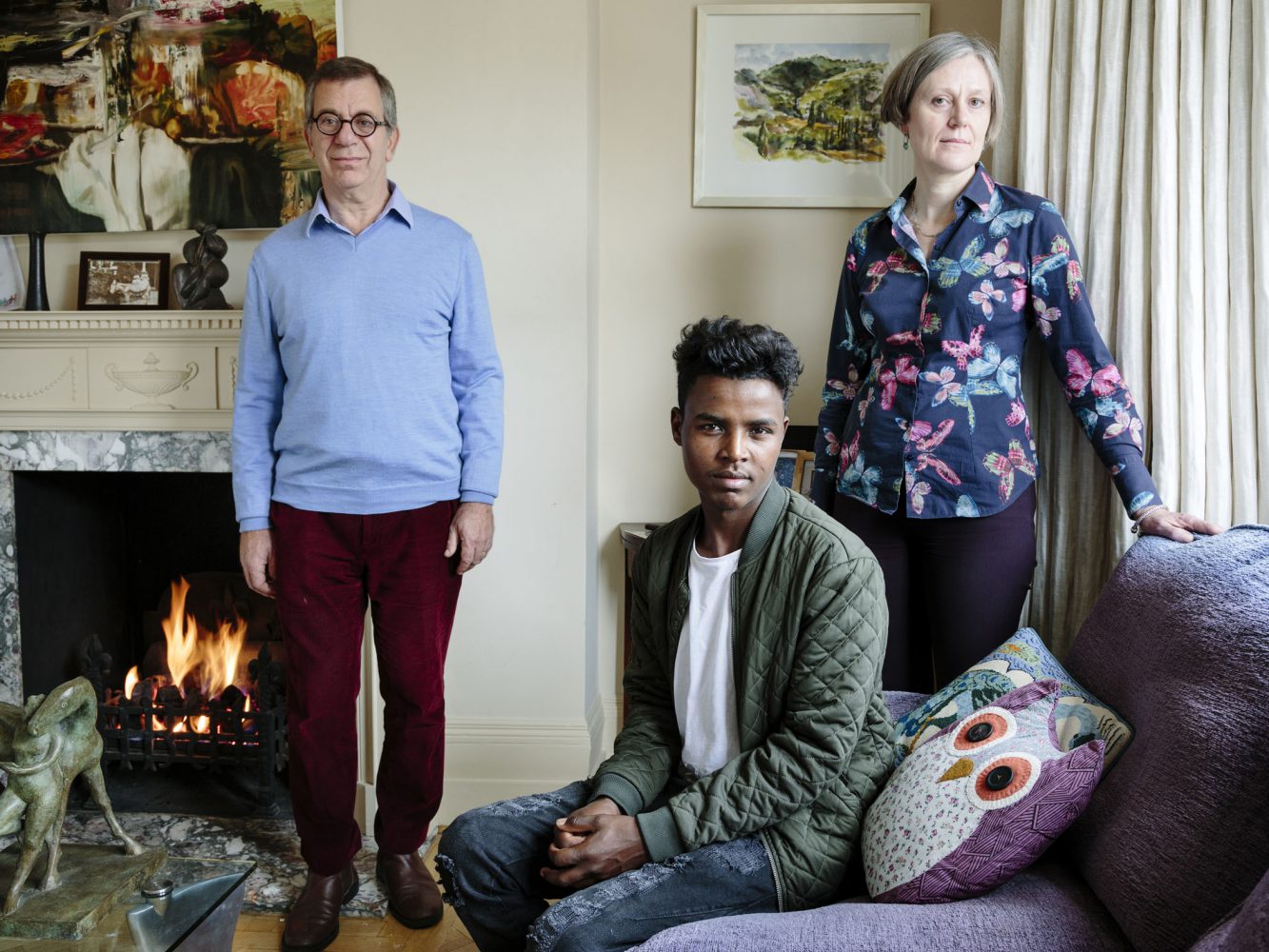 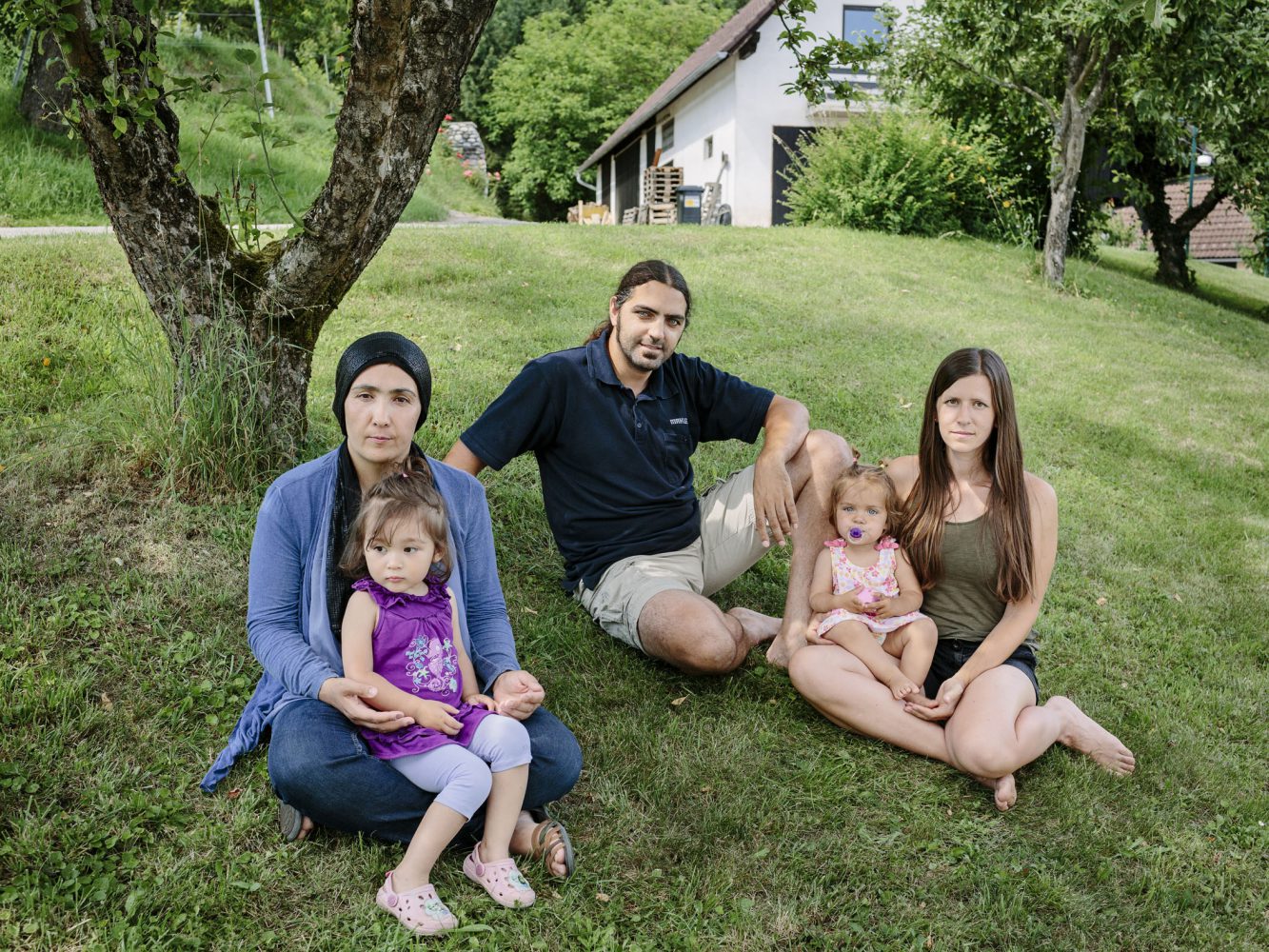 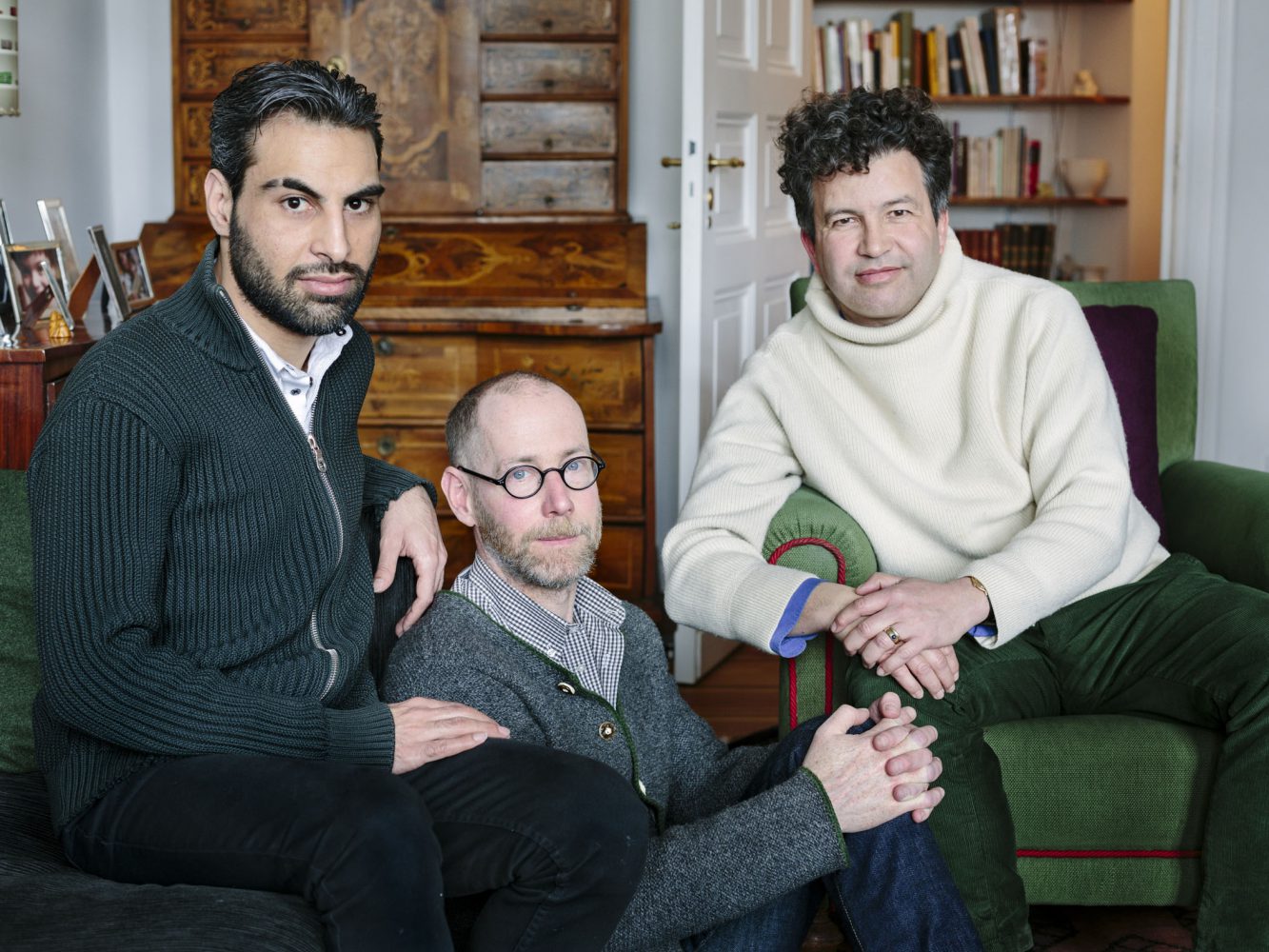 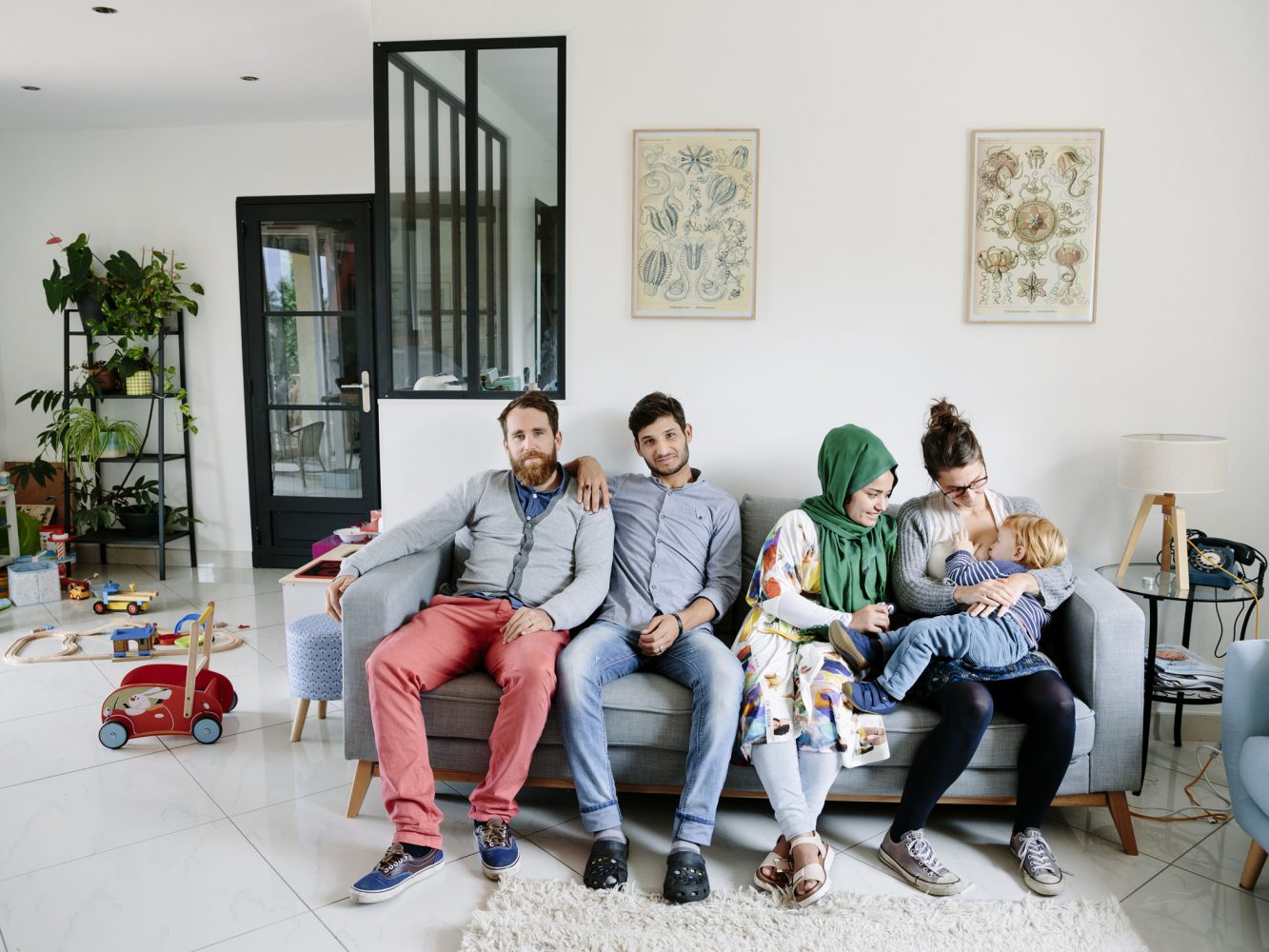 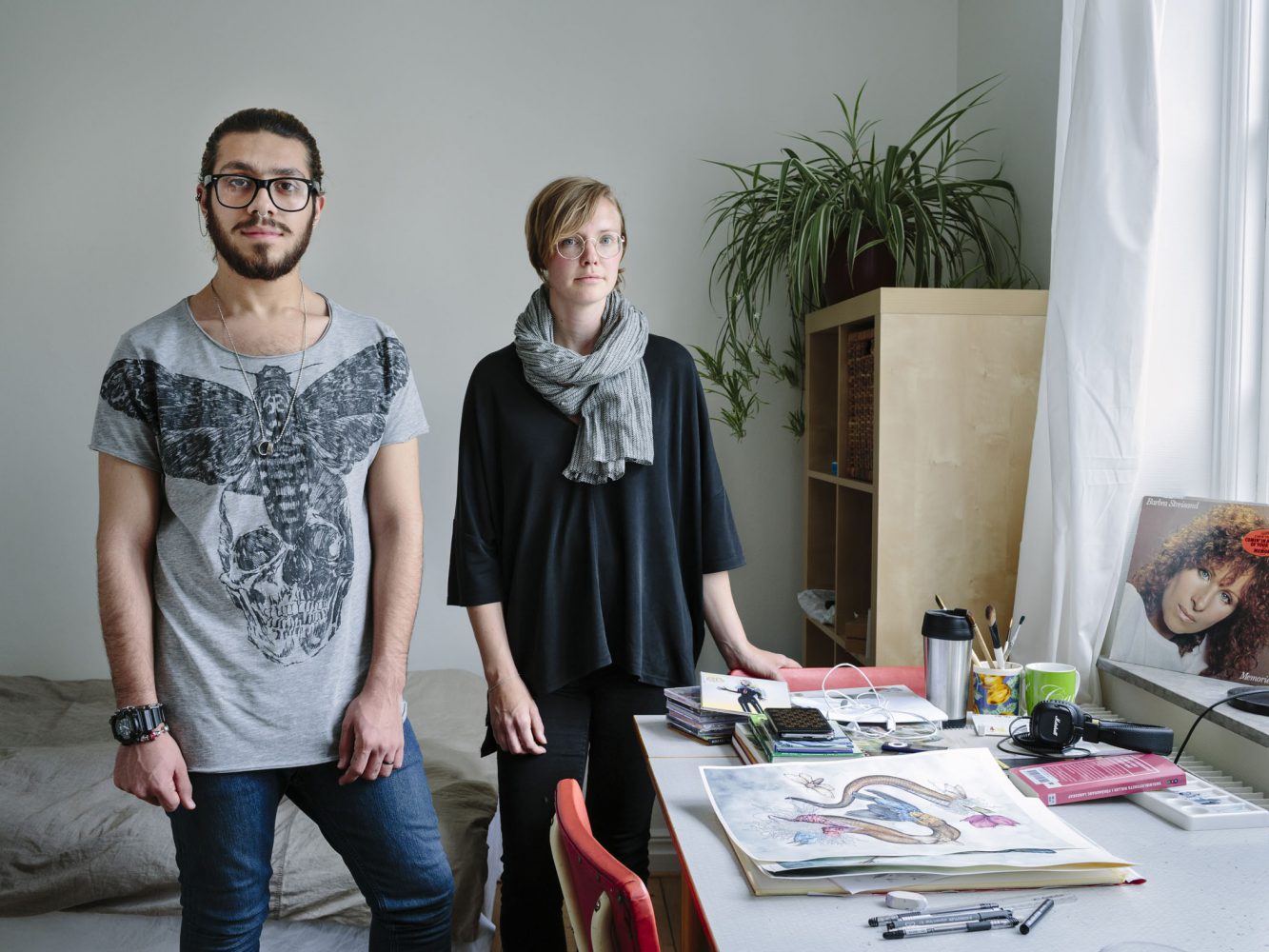 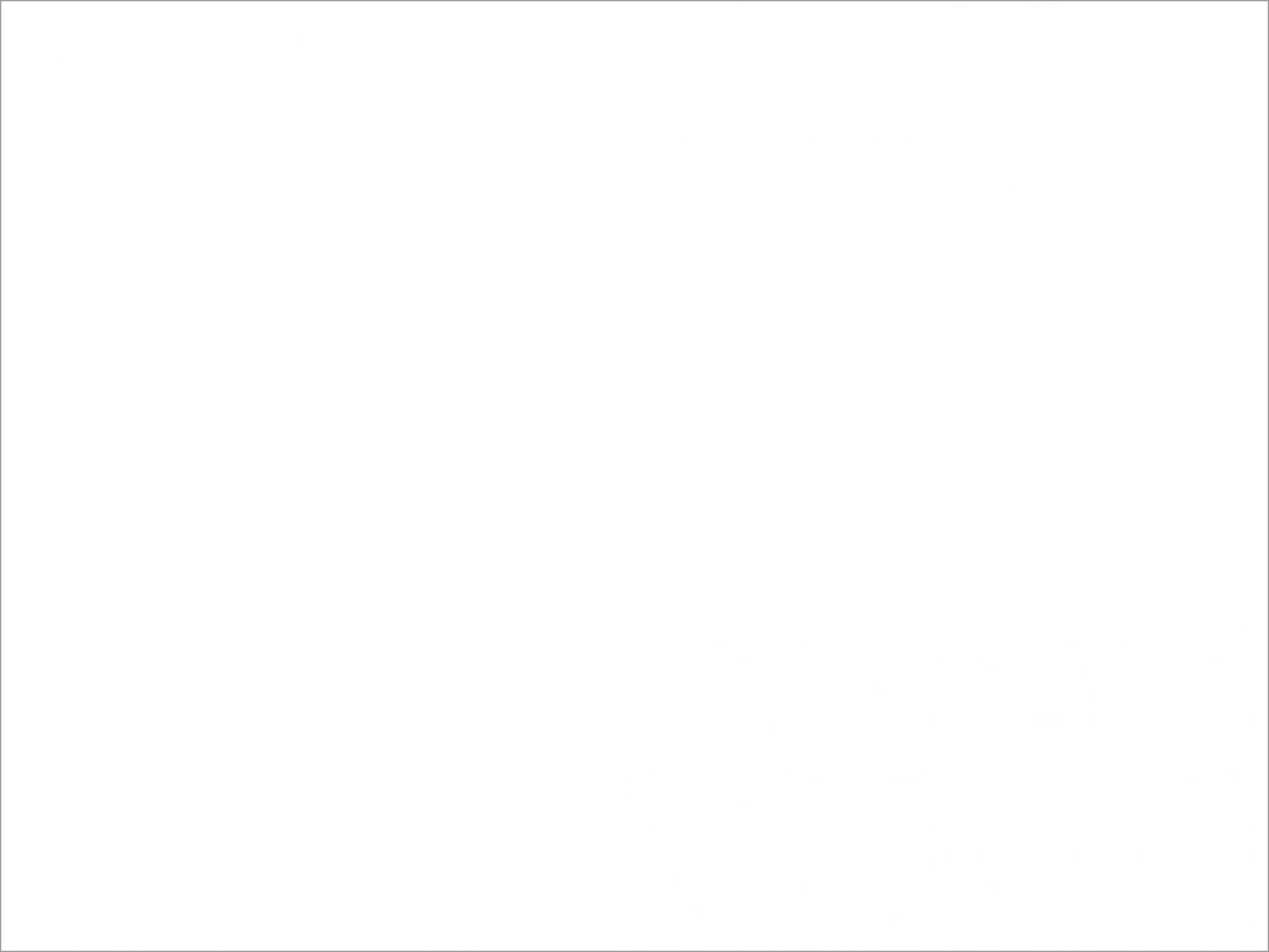 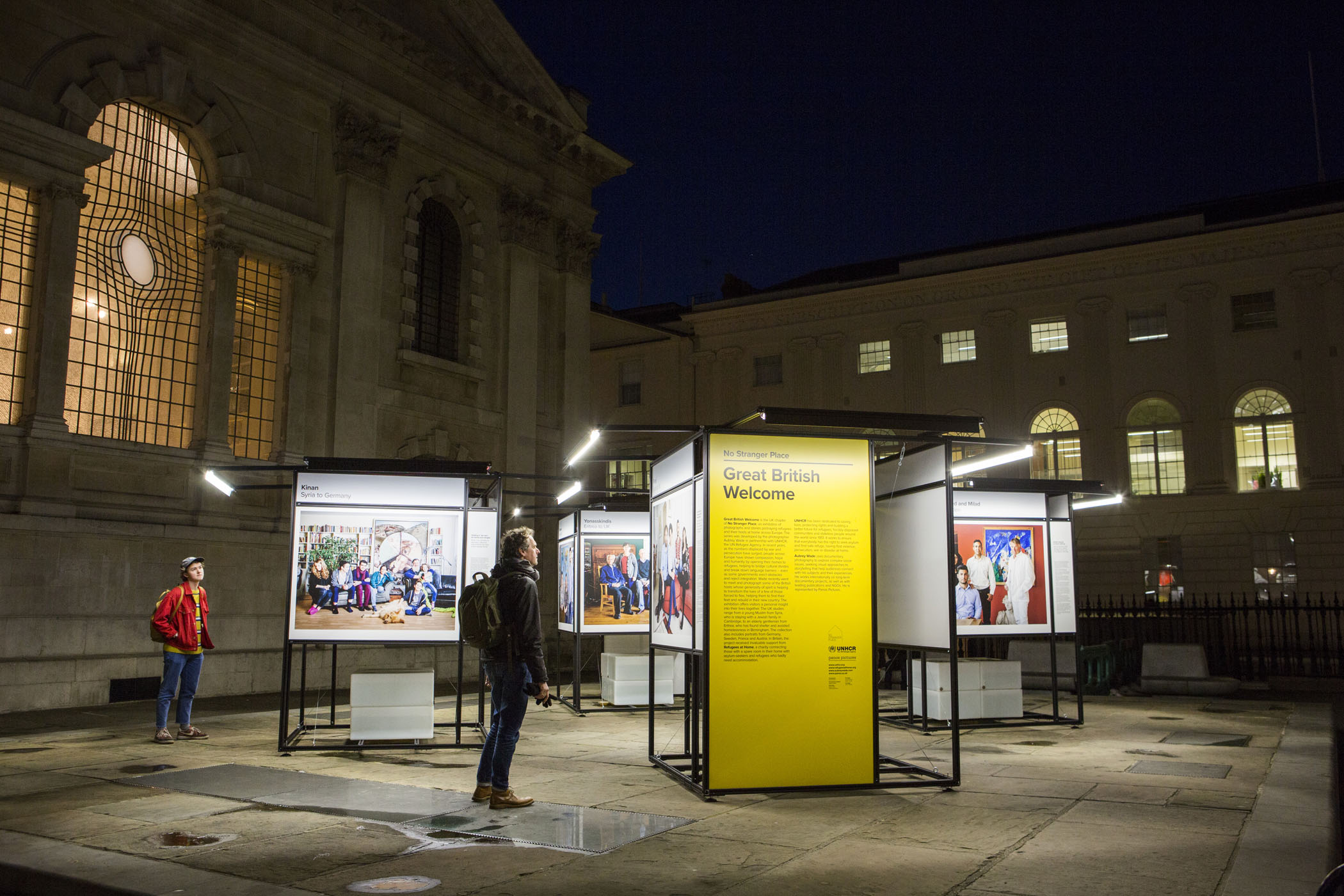 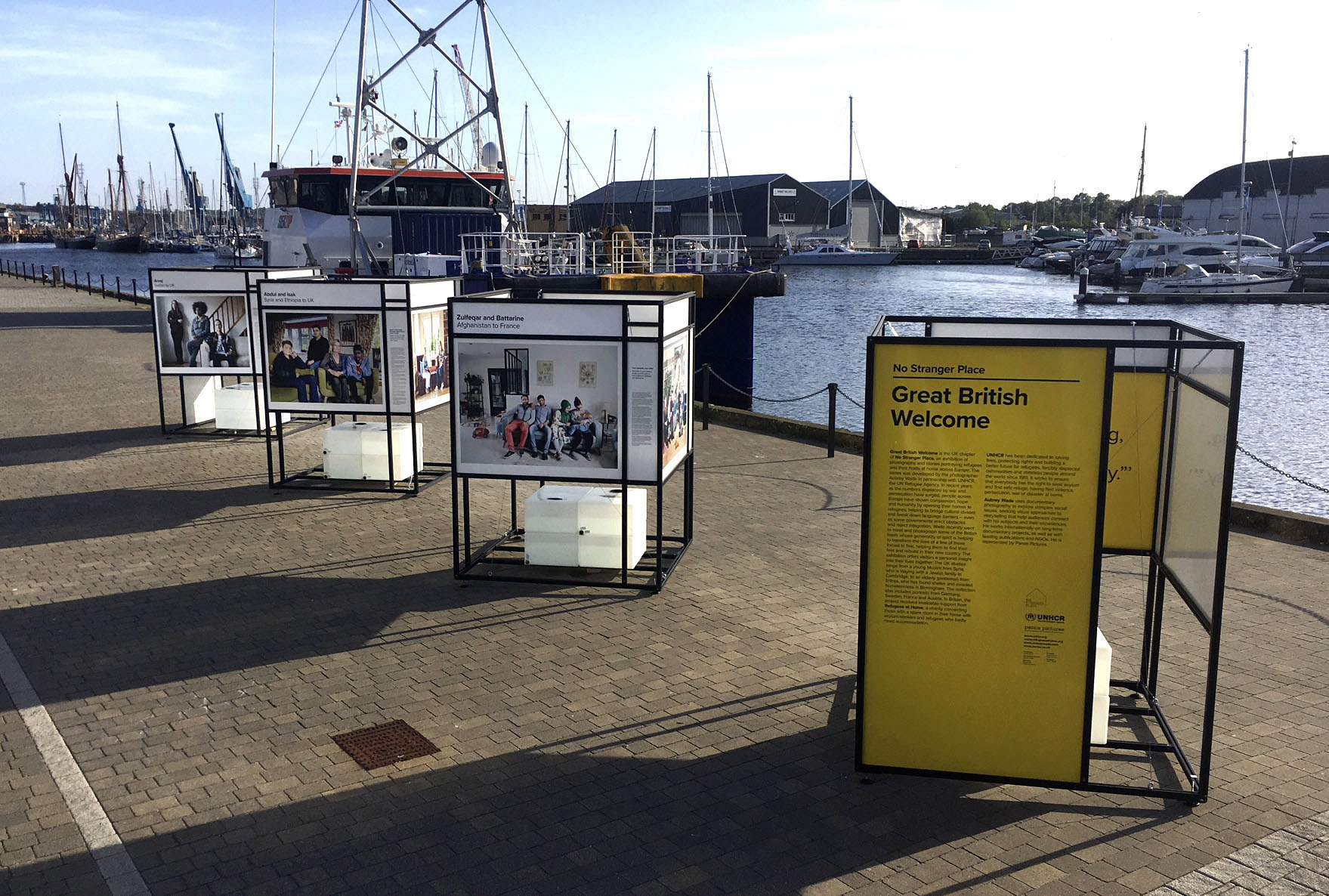 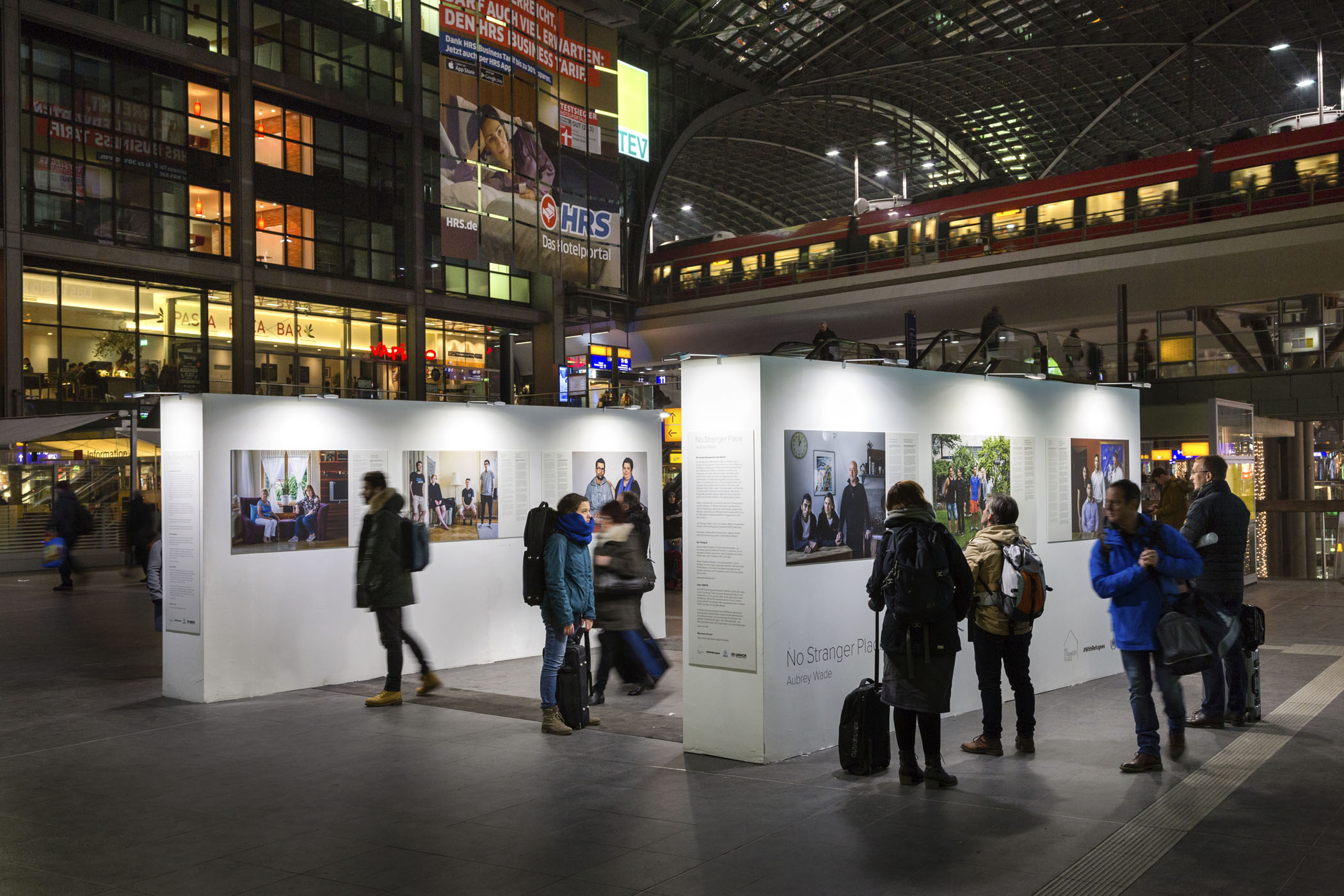 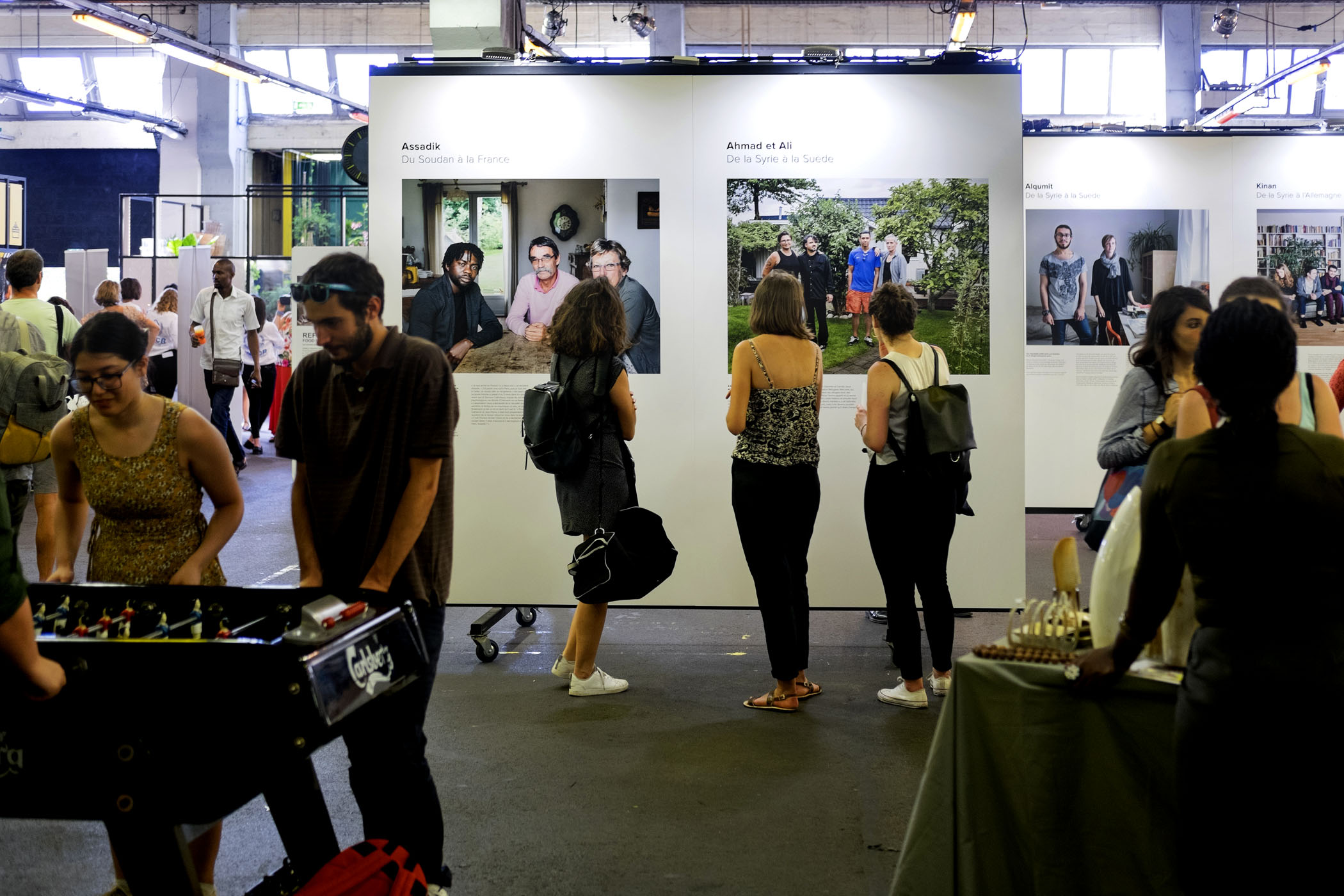 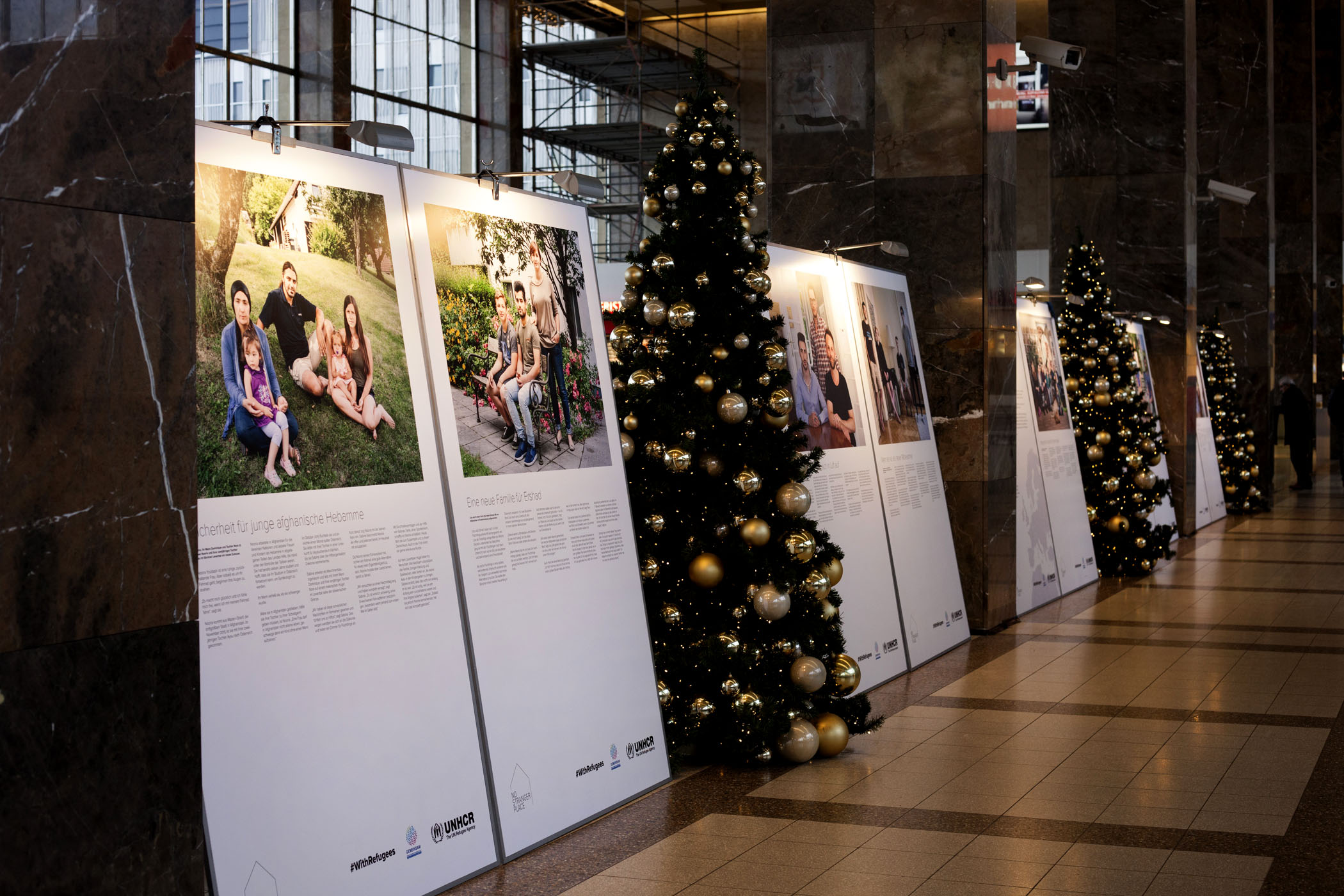 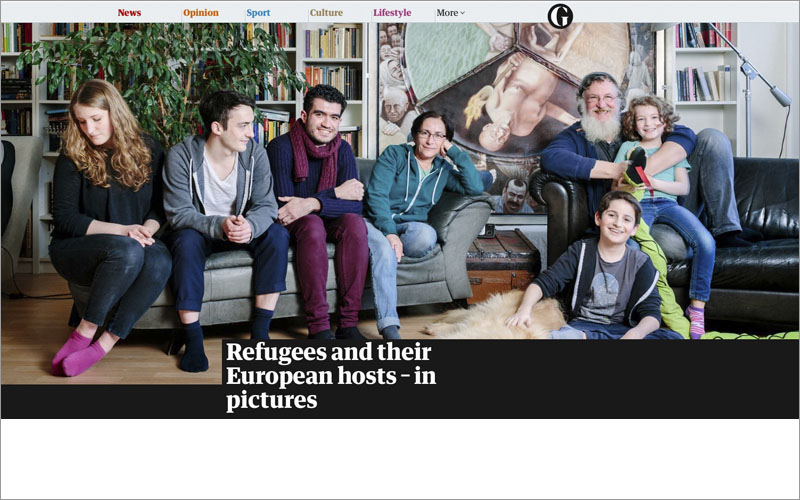 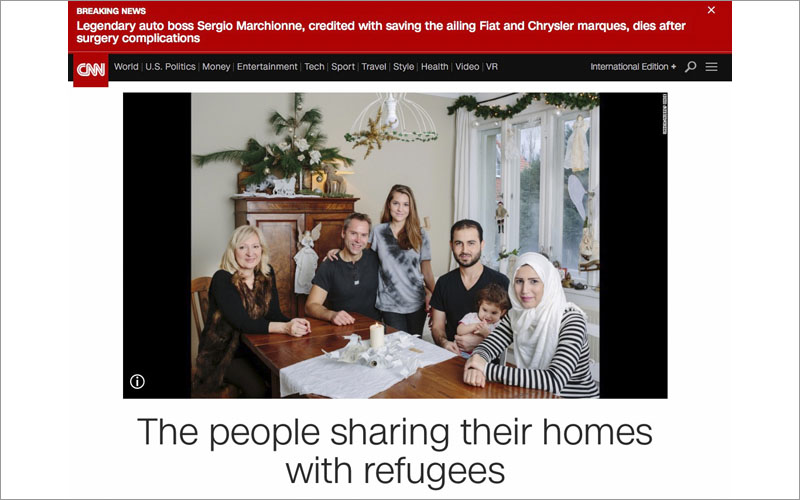 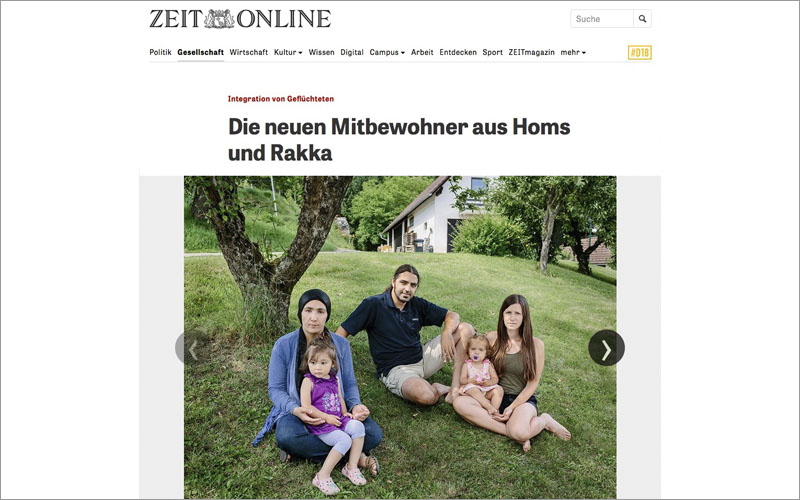 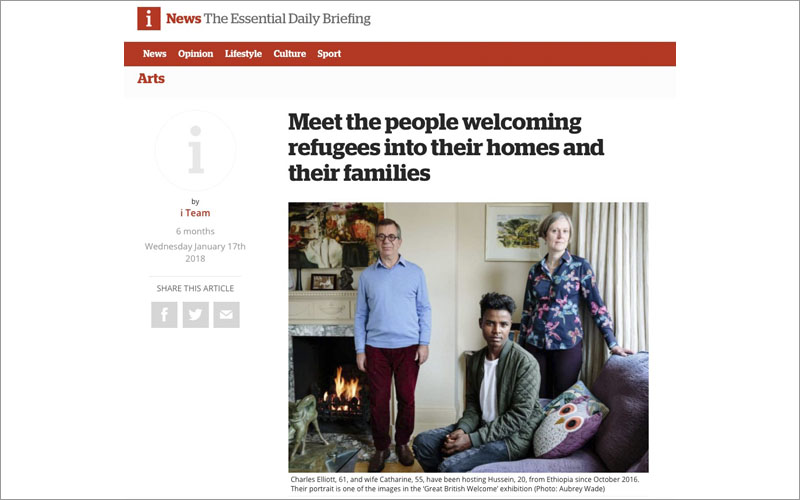 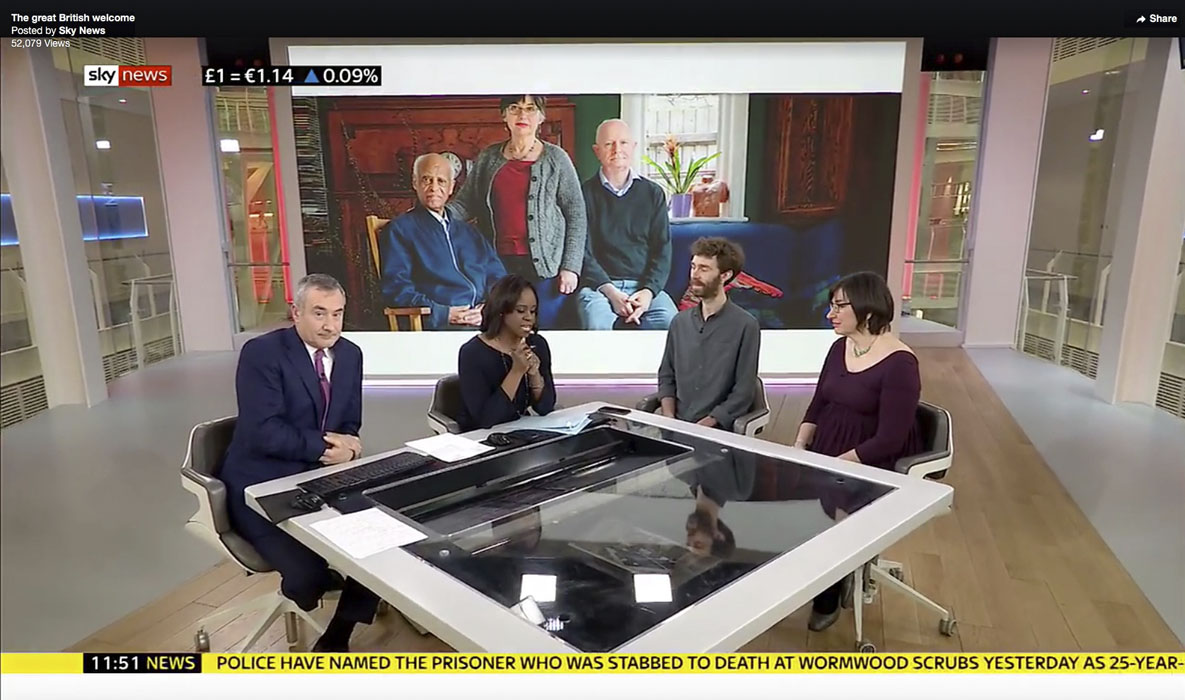 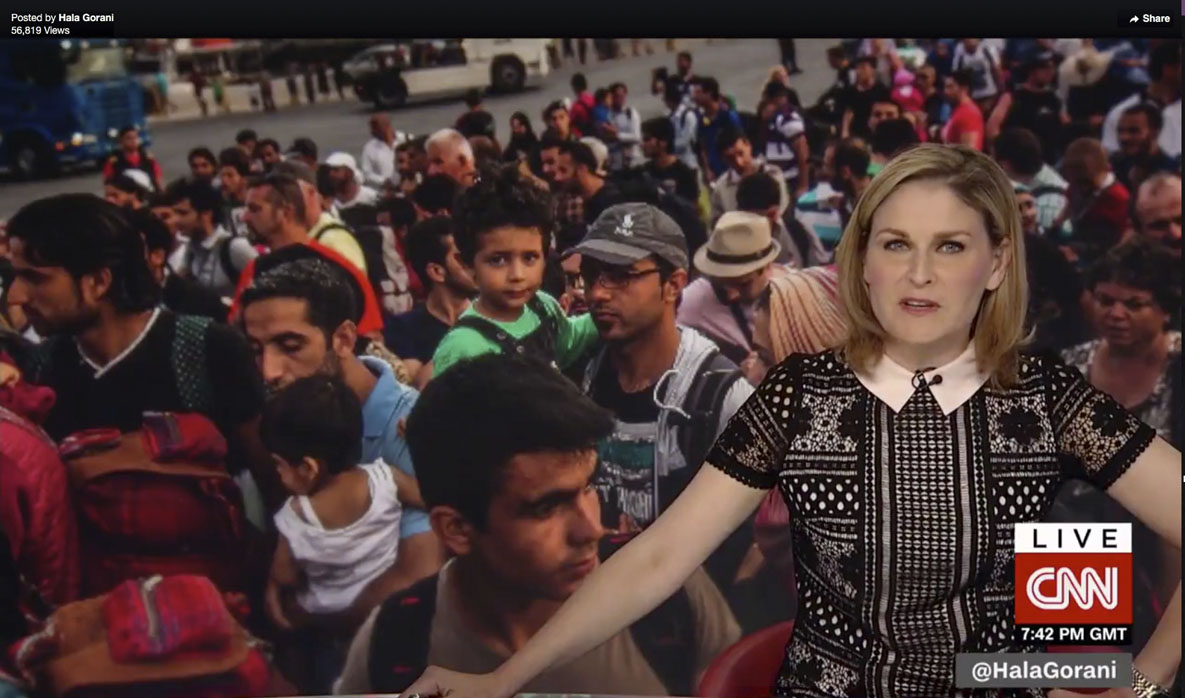